Designers hold the key to happiness in their hands through their designs. These photos show off some of their best creations.

Designing public spaces and everyday products gives designers an opportunity to use their awesome ingenuity. Although the main goal is ensuring their creations are efficient, a more aesthetic and practical side makes all the difference.

Here are 15 photos highlighting some of the best creations done by designers.

1. A bench in a library in Egypt 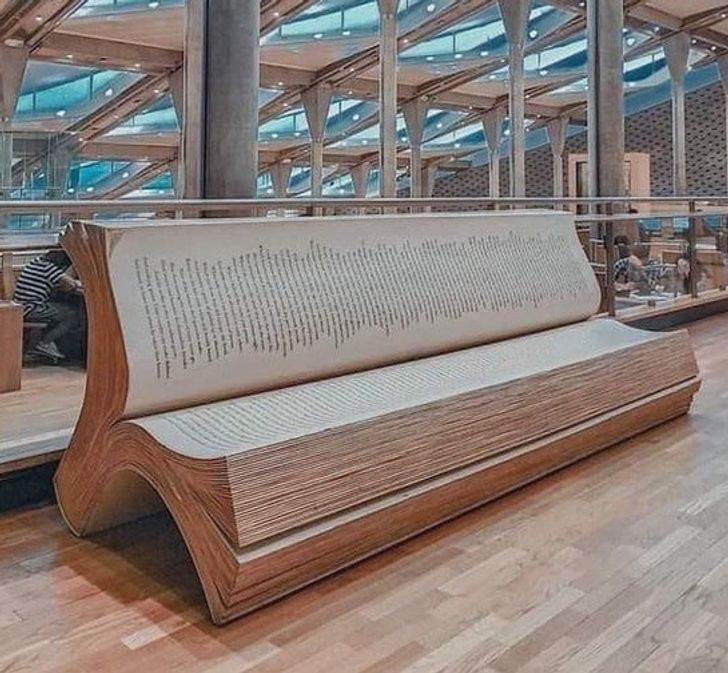 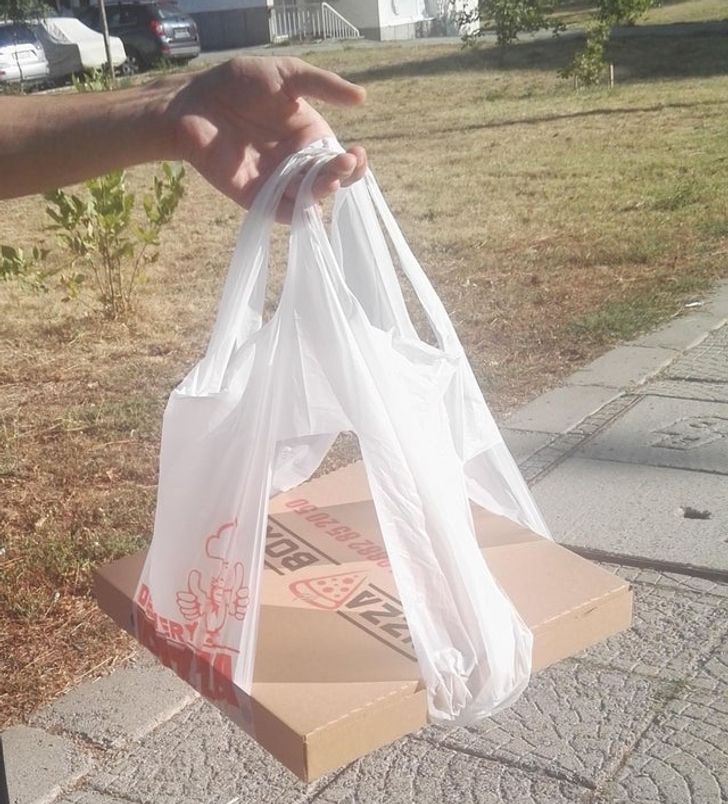 3. A sign to warn people to watch for bicycles, but that also sends an important message. 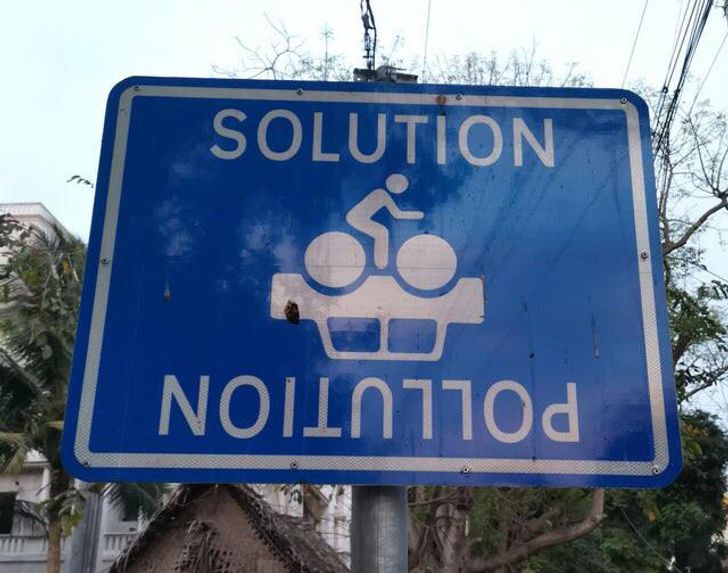 4. Stairs to help ducks get out of the lake to go for a walk 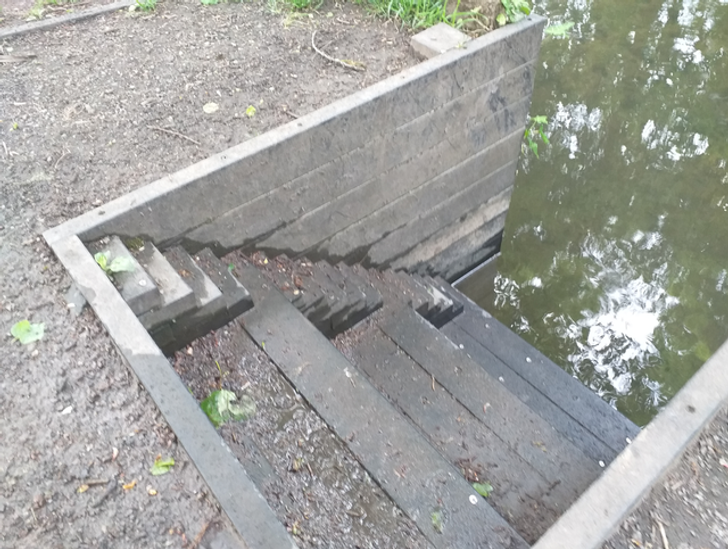 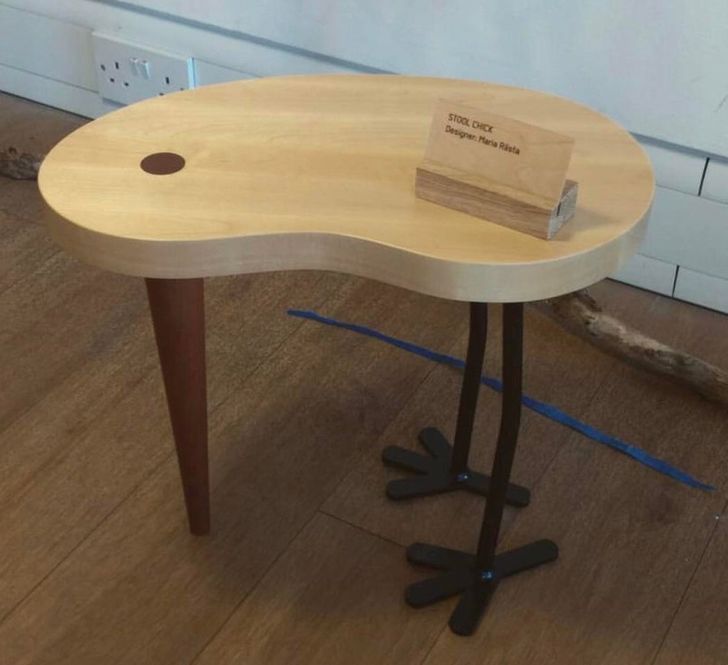 6. An indoor office that makes you feel like you're outside. 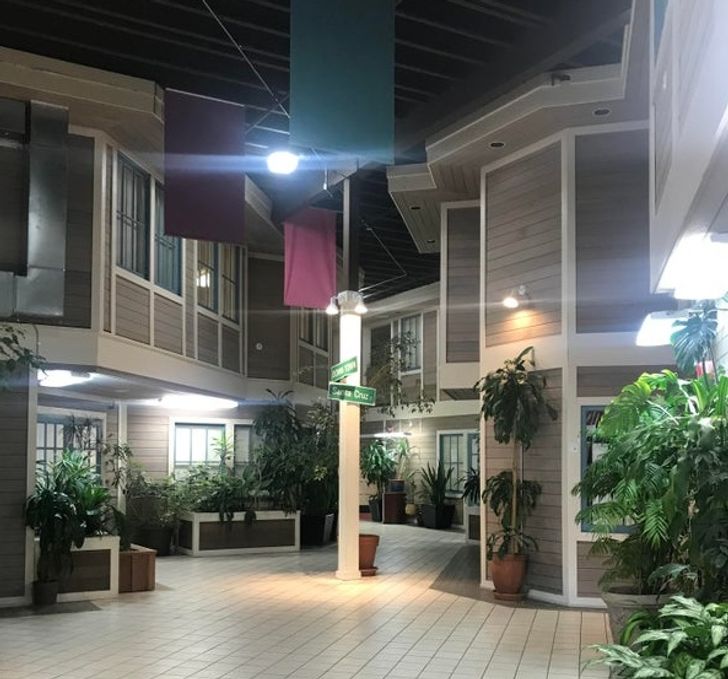 7. A chessboard designed for blind people 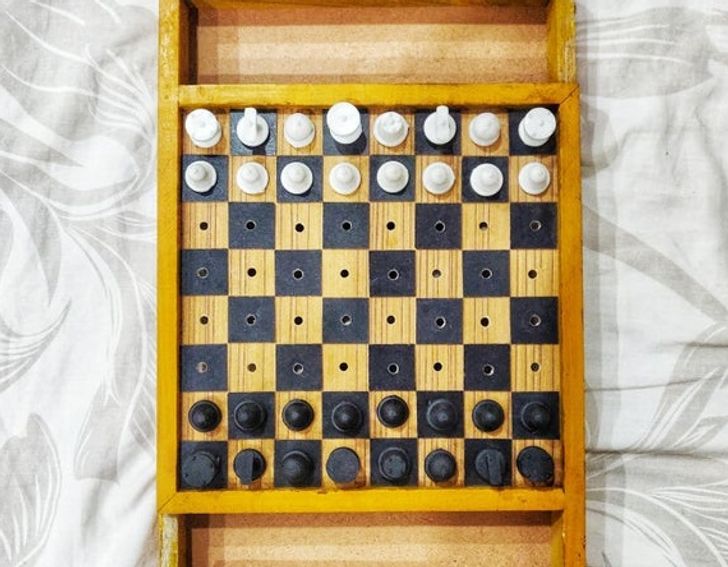 8. A sign that is made to be read through its reflection in the water 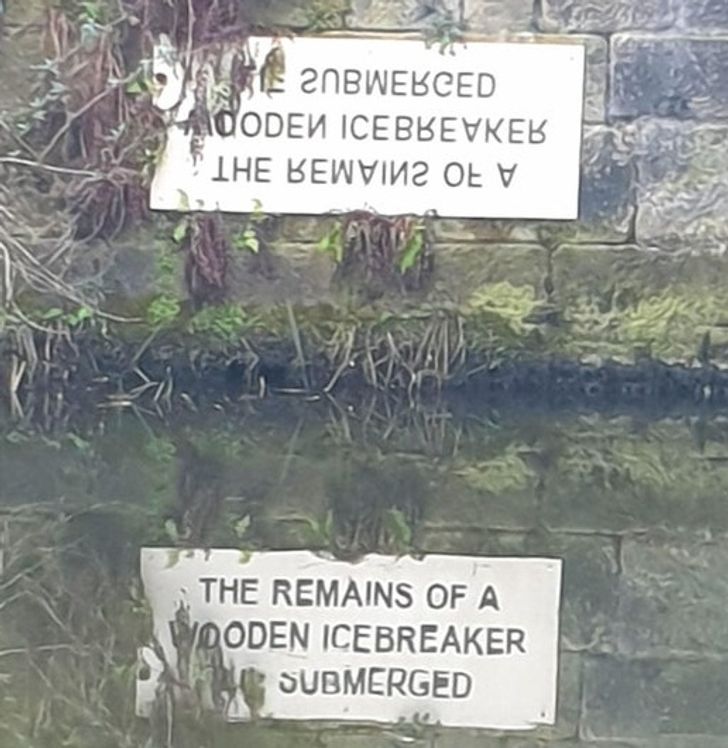 9. A different design for decaffeinated 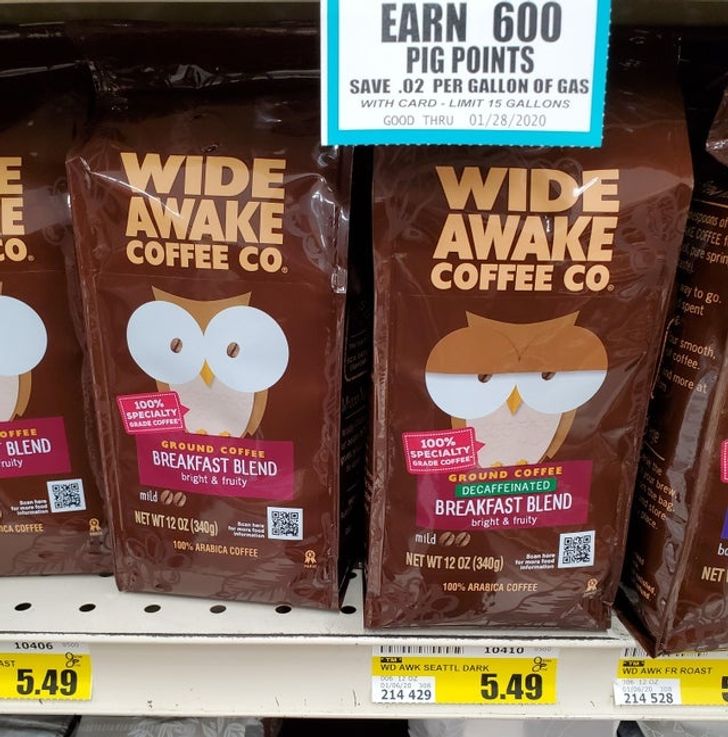 10. A microwave with a mute option 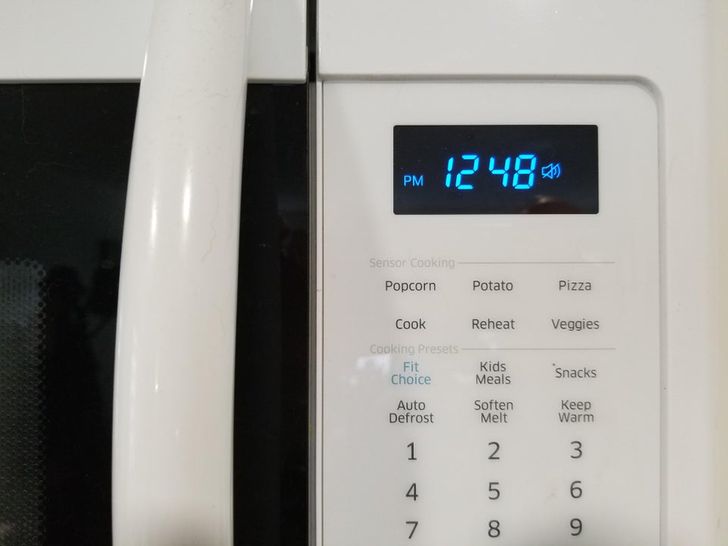 11. This would appear to be a bakery. 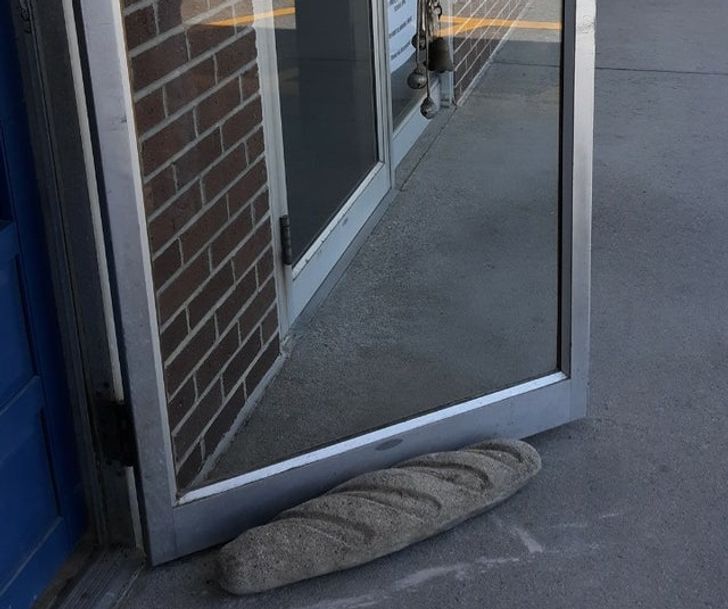 12. A staircase that looks like something out of Super Mario 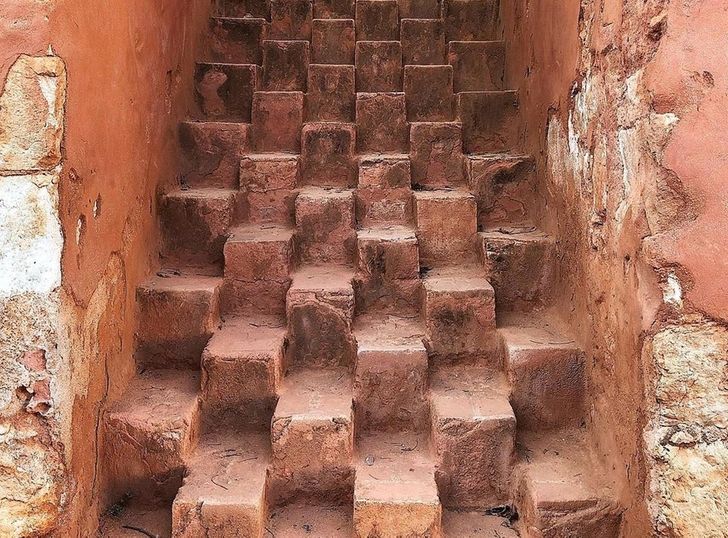 13. A public restroom with some pretty stylish mirrors 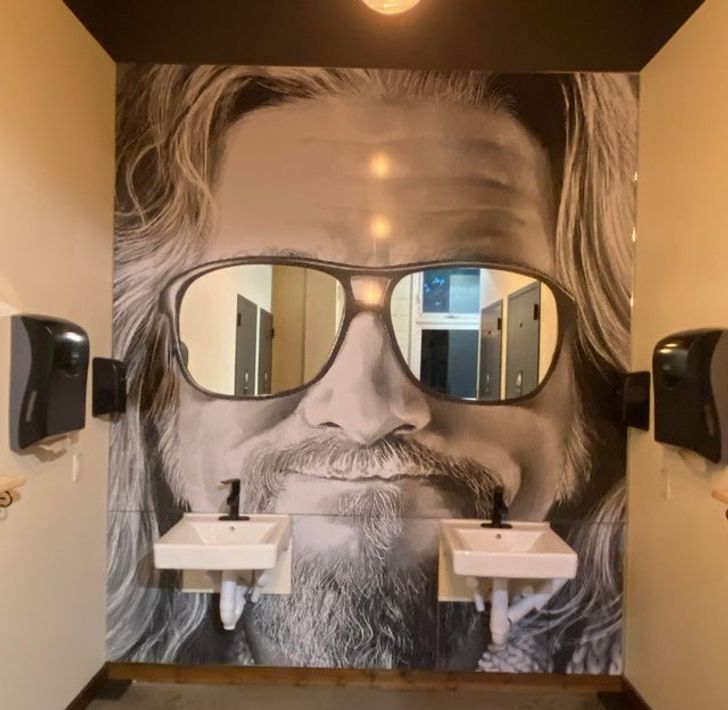 14. A table with a solar panel as a sunshade that doubles as a charger for the ports at its base 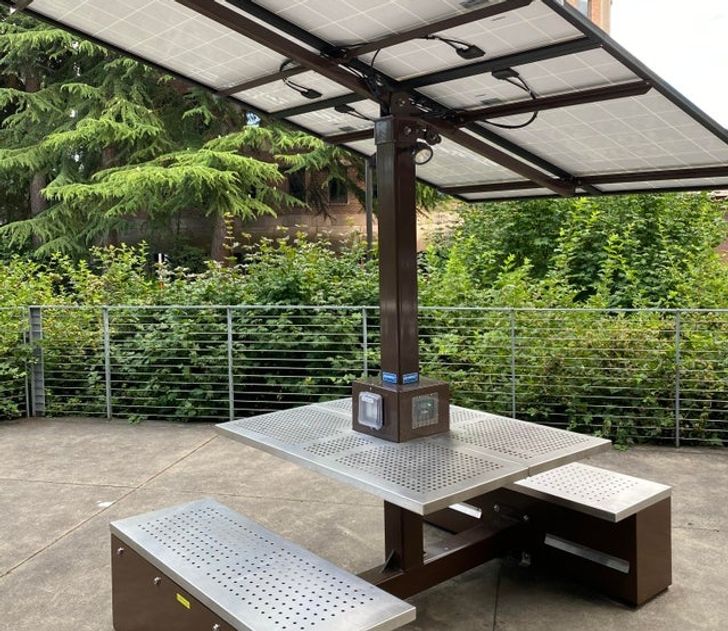 15. A salt and pepper shaker who seem to be in the middle of a discussion 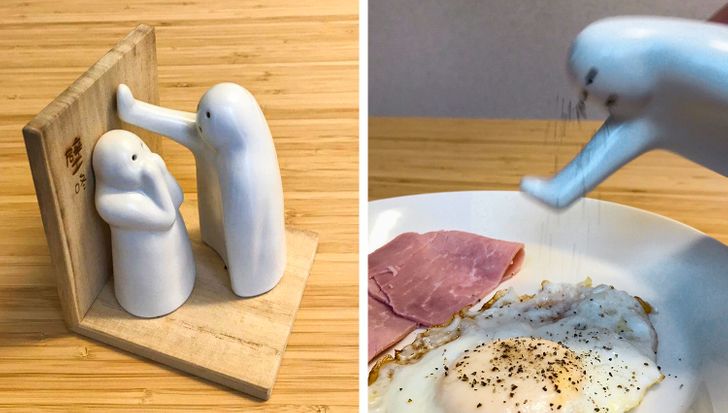