We expect professional designers to understand both aesthetics and function. Unfortunately, some never make the grade.

For example, when an architect draws a plan with stairs that lead down to a wall, one can only wonder what was going through their mind... These kinds of fails happen all too often and the results can be anything from funny to downright dangerous.

1. We hope they got a refund 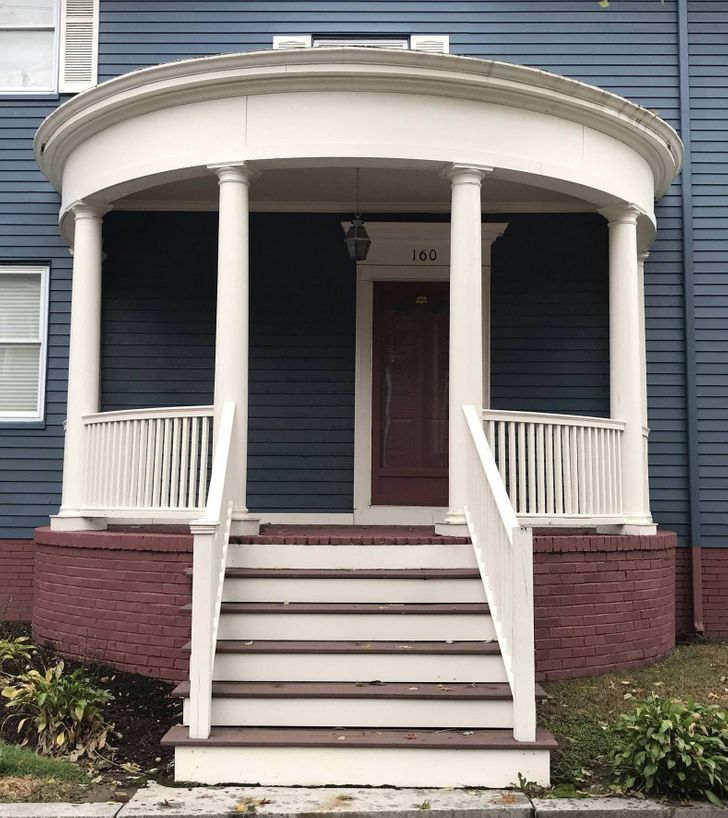 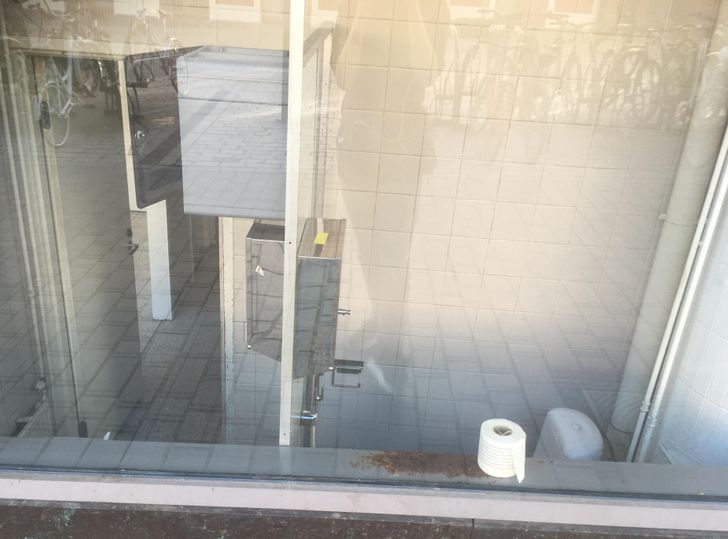 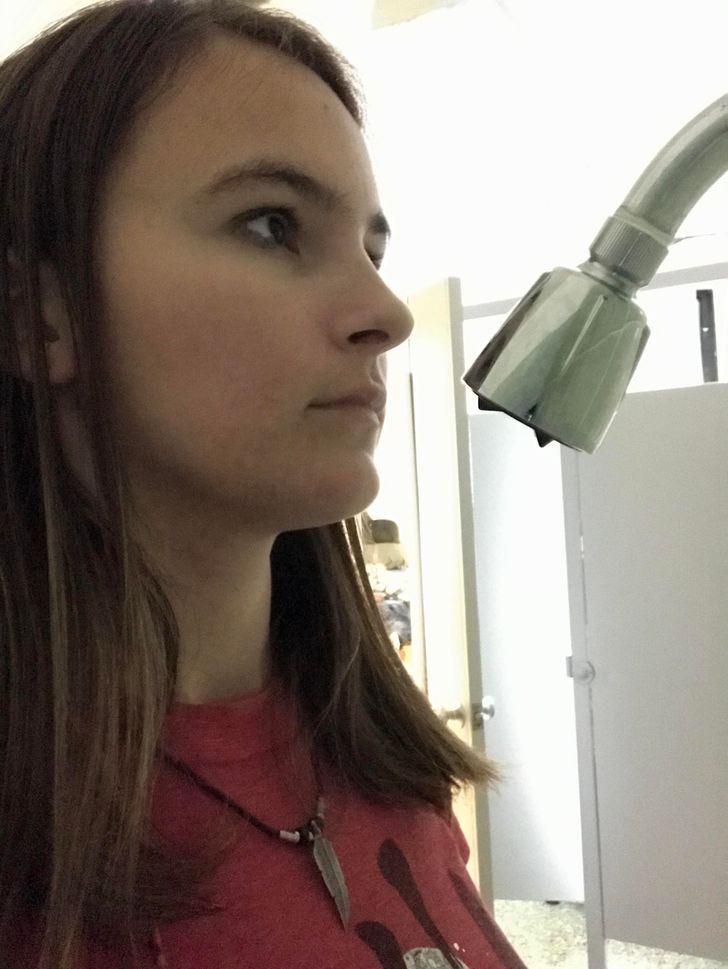 4. Good luck fitting these together 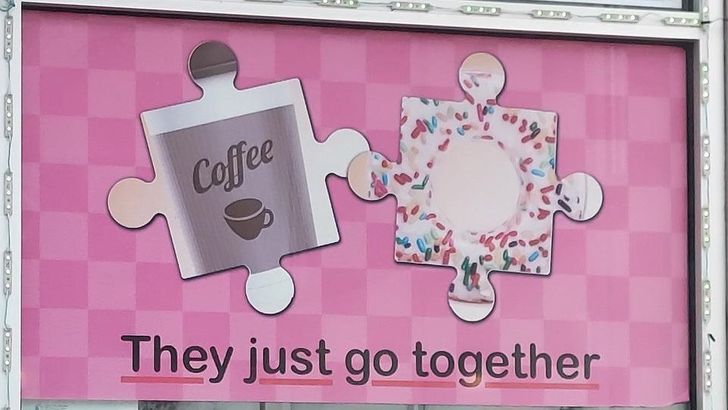 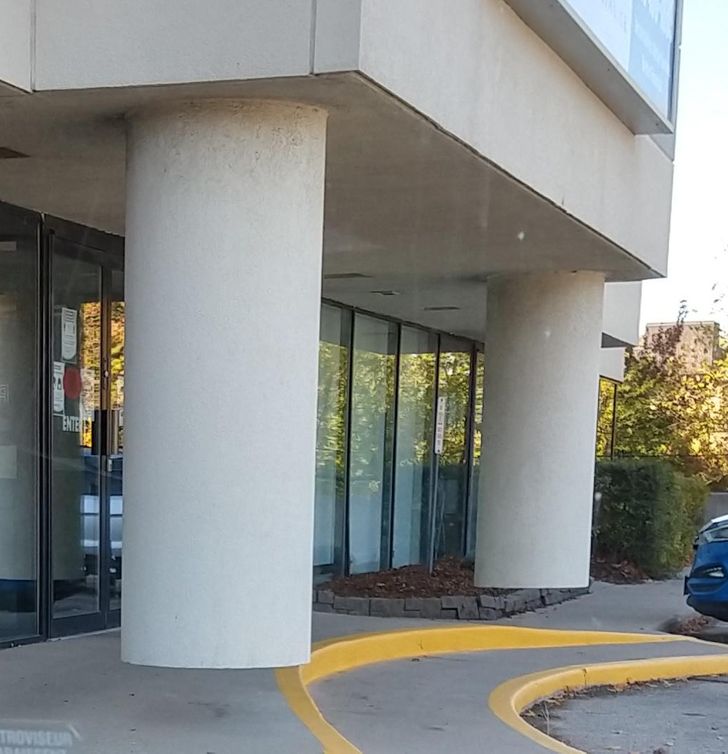 6. The day she was photographed mid-morph 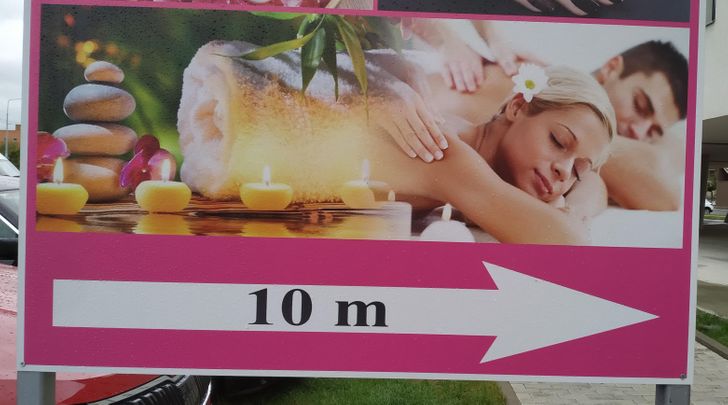 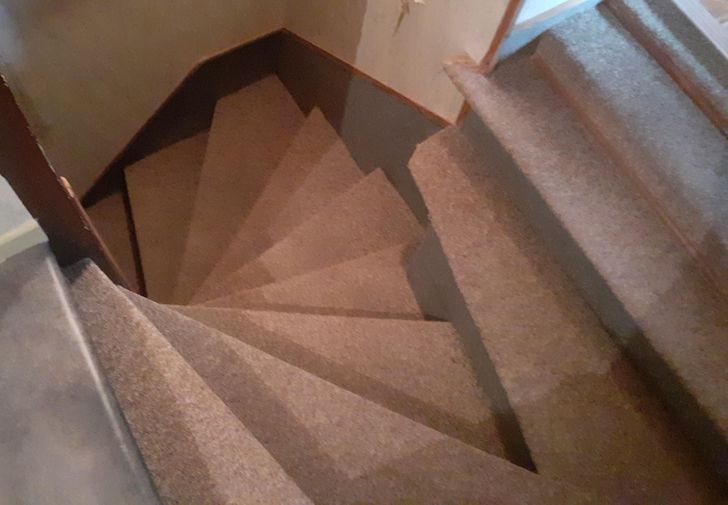 8. We understand it's to avoid back problems, but still... 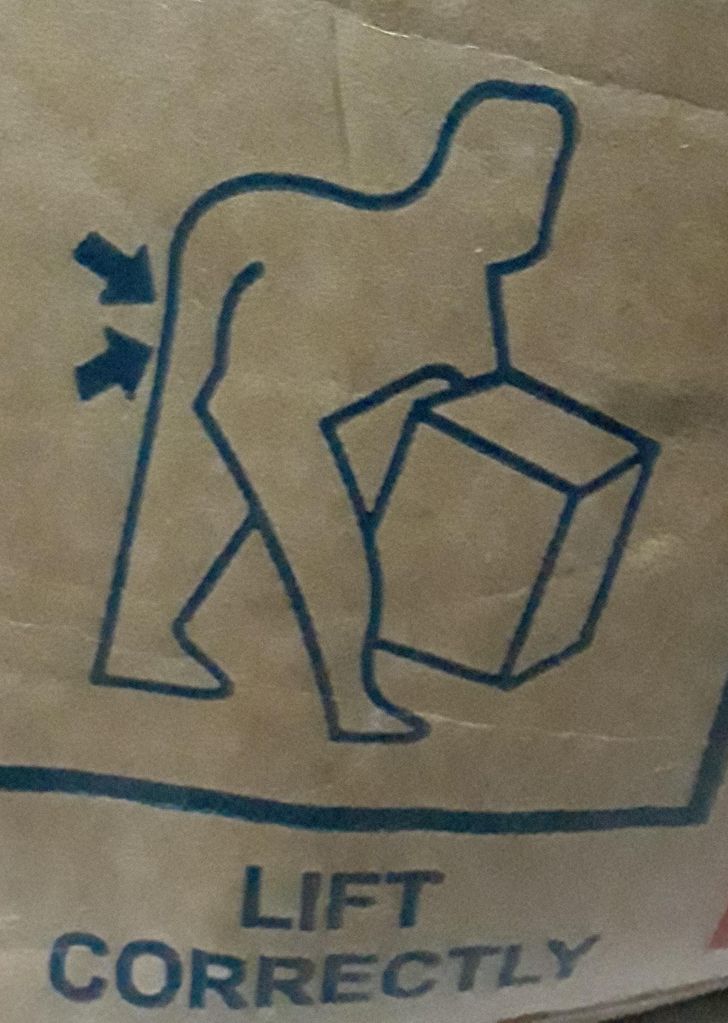 9. At a speech therapist's 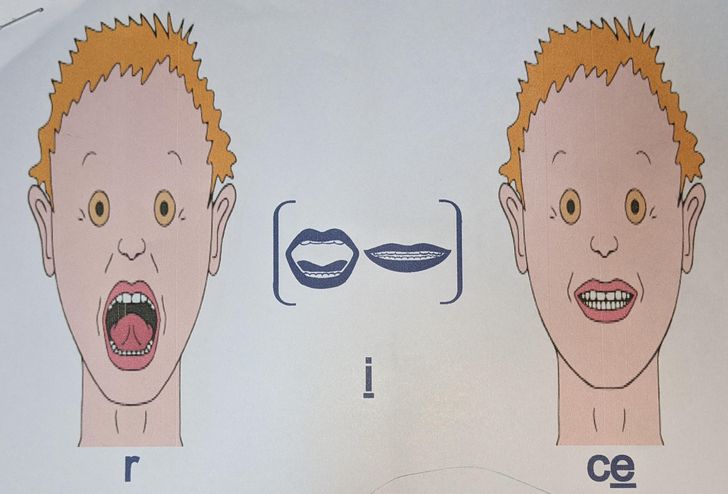 10. How to scare the public 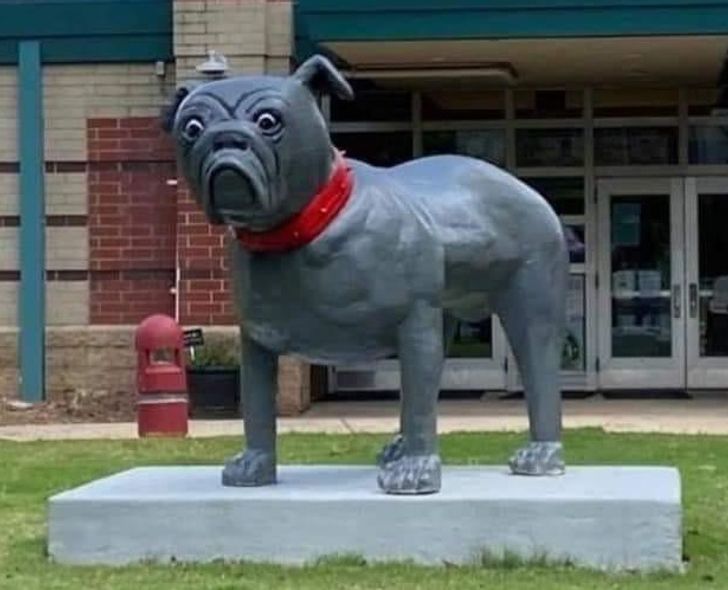 11. Guess how many times this is accidentally pressed each day 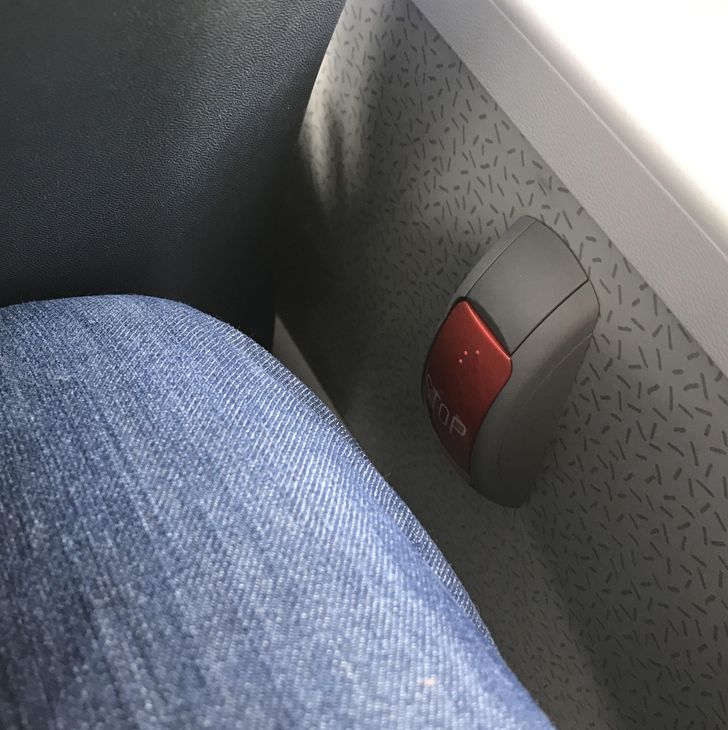 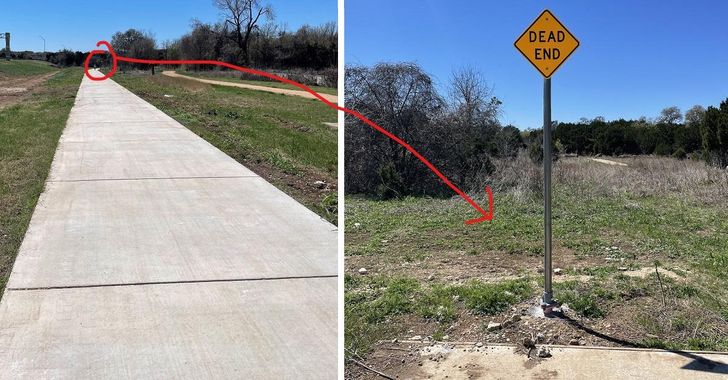 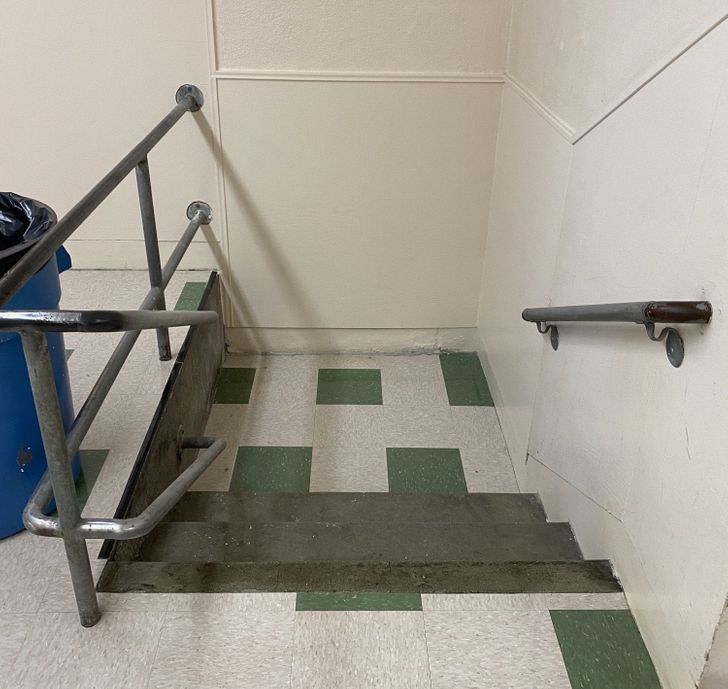 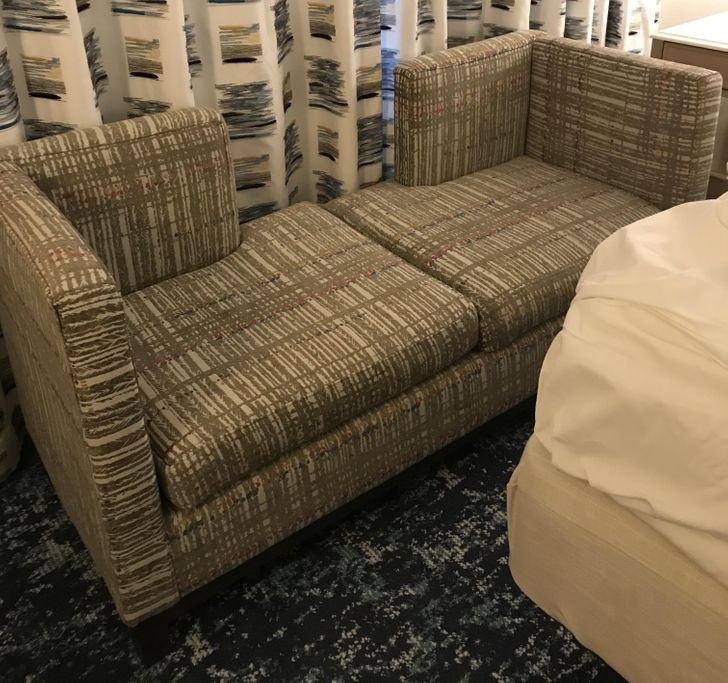 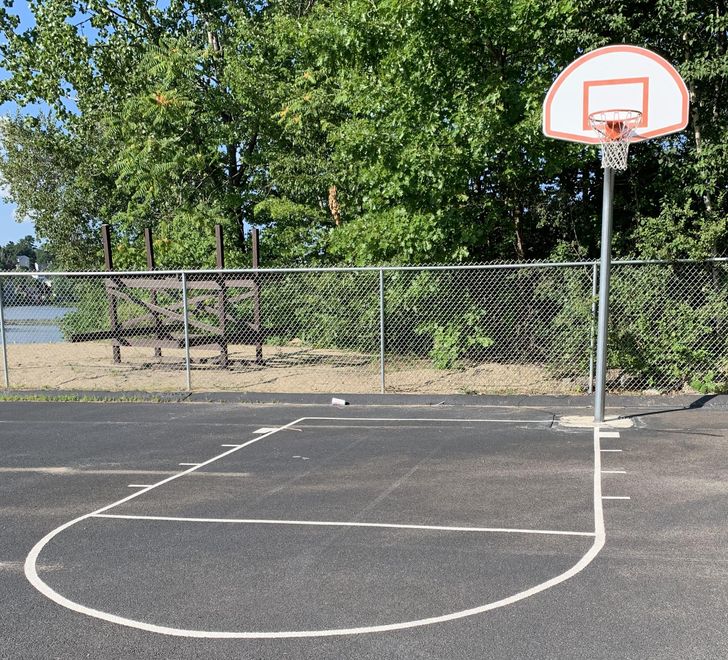