Every year, hundreds of movies are released around the world. Some turn out to be blockbusters while others go straight to DVD. Great cinema is not an easy feat if you want to successfully transport the viewer to another world.

And every year, there's at least one movie that makes the grade! They break box office records and often go down in the movie Hall of Fame. Which is why we've drawn up this list... Here's a selection of movies that rocked the world and still remain popular today! 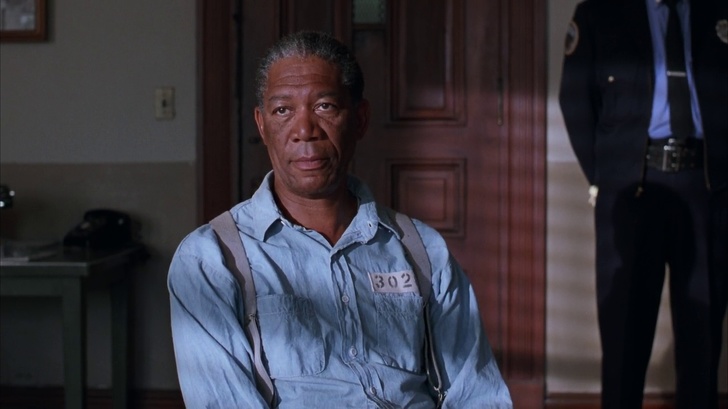 With Tim Robbins and Morgan Freeman. Head back to 1947 and the incarceration of Andy Dufresne, who was found guilty of murdering his wife and her lover. A crime he denied committing. Despite his protests he's sent to the dreaded Shawshank State Penitentiary. 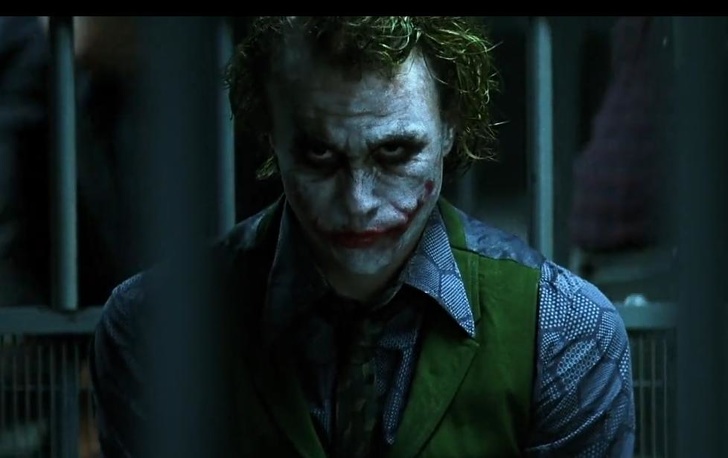 An epic Batman story! The latter, played by Christian Bale goes head to head with The Joker, brilliantly acted by Heath Ledger! An awesome movie! 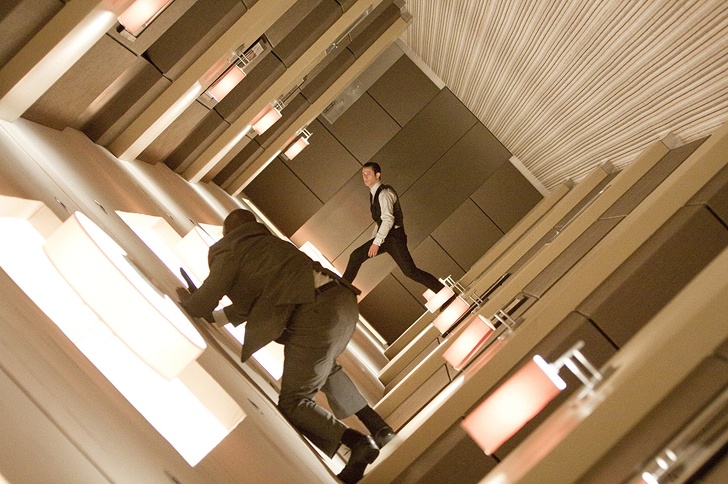 Another film by Christopher Nolan, this time starring Leonardo Di Caprio and Marion Cotillard. It narrates the life of Dom Cobb, who can enter peoples' dreams and steal their secrets. He's become a fugitive hunted all over the world, but gets a chance of redemption if he manages to plant an idea in someone's mind. Hence the title 'Inception'! 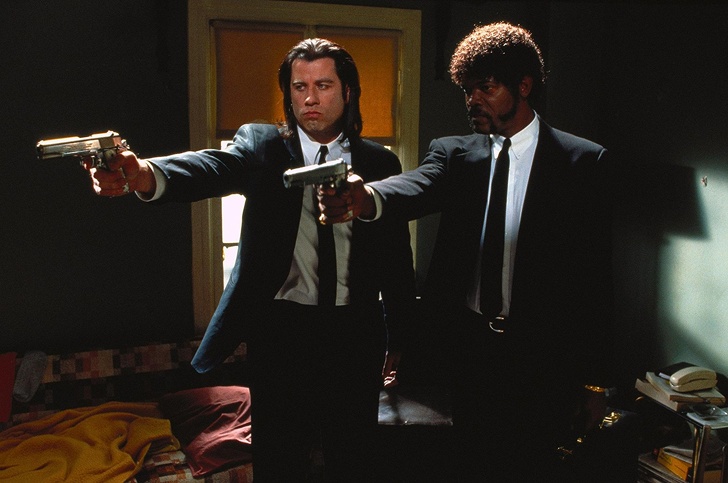 A classic Tarantino movie with John Travolta and Samuel L. Jackson. The story of Hollywood thugs that has several stories running at the same time! 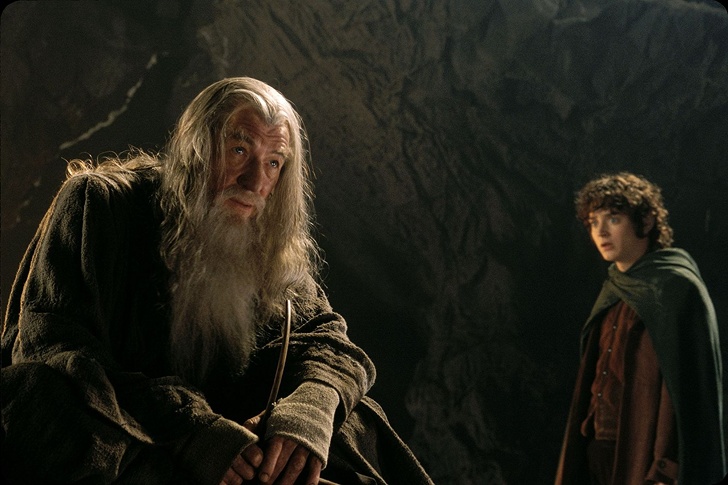 The first movie in Peter Jackson's trilogy takes us into a fantasy world, where a modest Hobbit and 8 companions form a fellowship in order to save their land from grasp of evil Sauron. 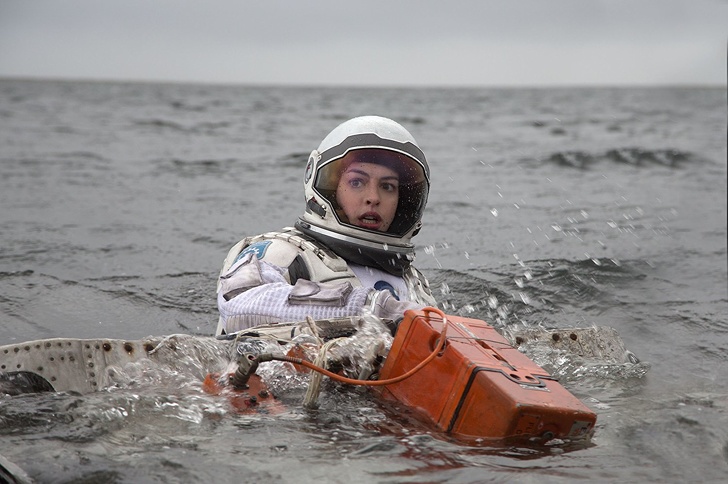 A group of explorers discovers a gap in the space-time continuon and decides to push the limits of interstellar travel. 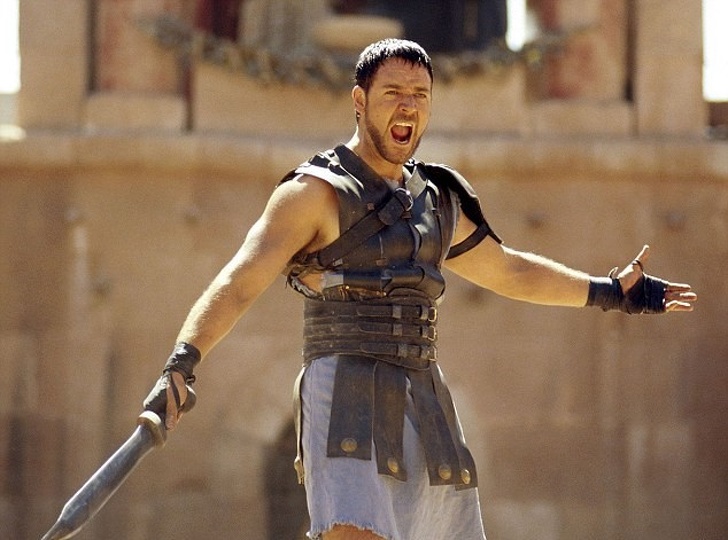 Marcus Aurelius is a Roman emperor lying on his deathbed. In the interests of humanity he chooses Maximus as his successor rather than his brutal, self-centered son, Commodus. Commodus hears of his father's plan and kills him so that he can ascend the throne. Maximus manages to escape before returning to Rome as a slave who is then trained up to be a gladiator! 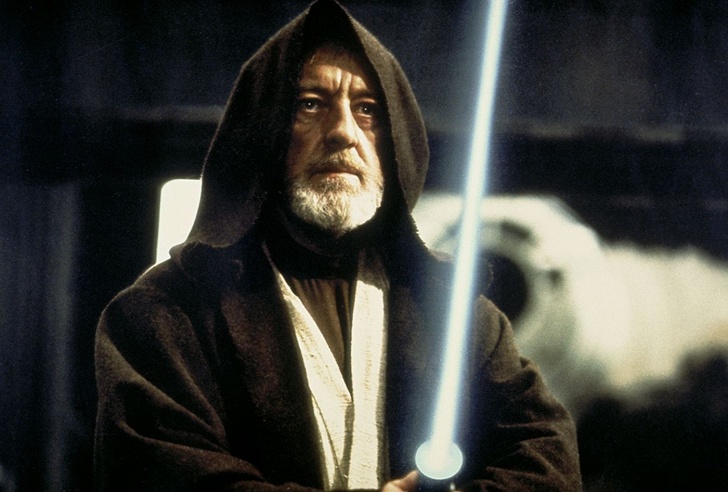 Princess Leia is taken hostage by Darth Vader and the Galactic Empire. Luke Skywalker and Han Solo join forces and set off to free the princess and save the galaxy. 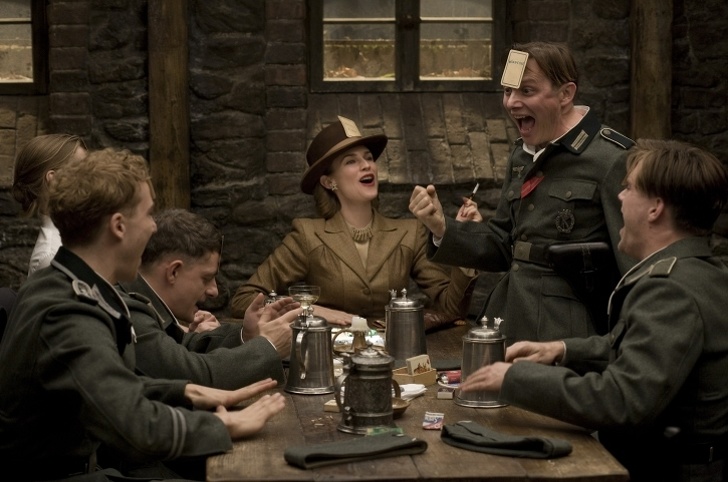 This is the story of Shosanna Dreyfus, who fled after Colonel Hans Landa executed his family in 1940. It's also the story of a group of soldiers who are teamed up in order to seek revenge. Their respective destinies bind them together forever. 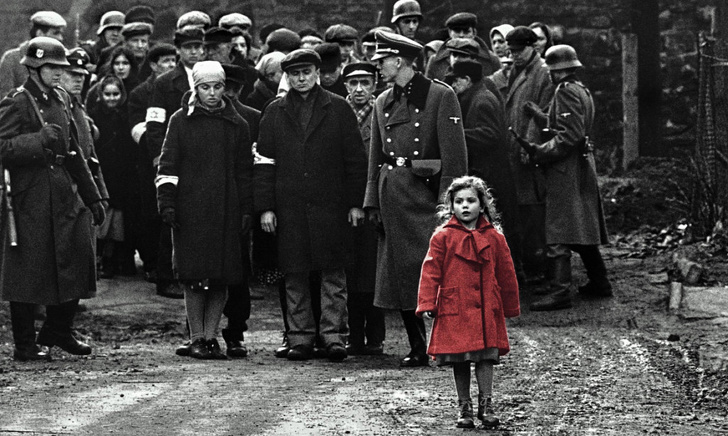 In the middle of World War II, Oskar Schindler, an Austrian industrialist's son, saves hundreds of people from the gas chambers. 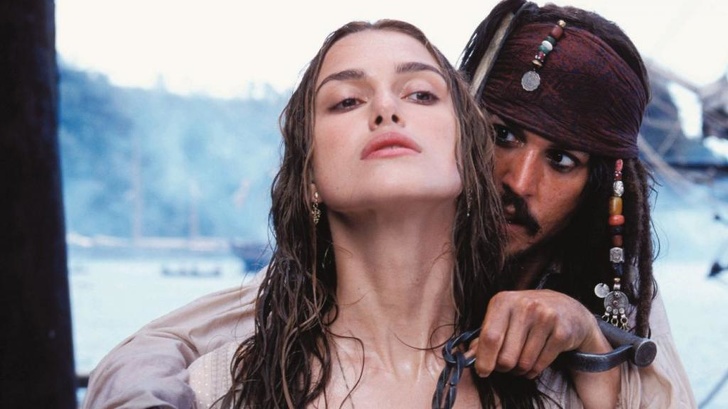 The rip-roaring action between Jack Sparrow, a 'gentleman' pirate, and Captain Barbossa begins when the later steals Jack's boat, the famous Black Pearl, and kidnaps the beautiful Elizabeth Swann, the governor's daughter. 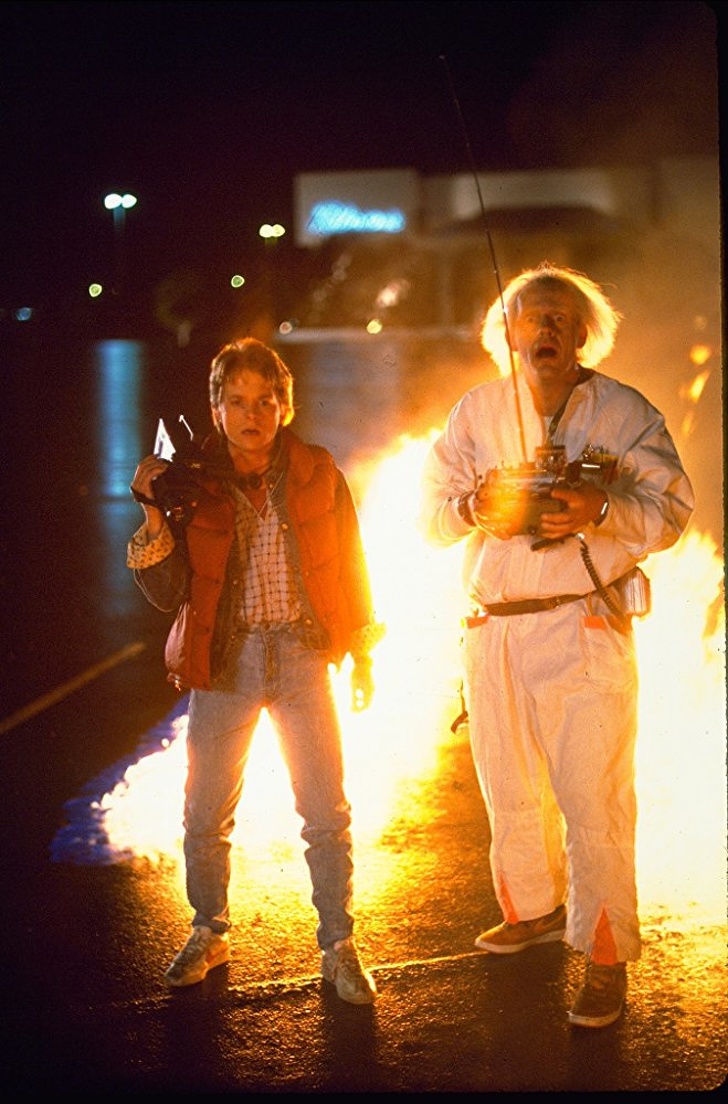 A leap into the future... or into the past, with teenage Marty and his faithful companion, Doc, a brilliant and highly eccentric scientist! Things get crazy when Doc shows Marty a time machine he's invented. The first movie in a trilogy that took the movie world by storm! 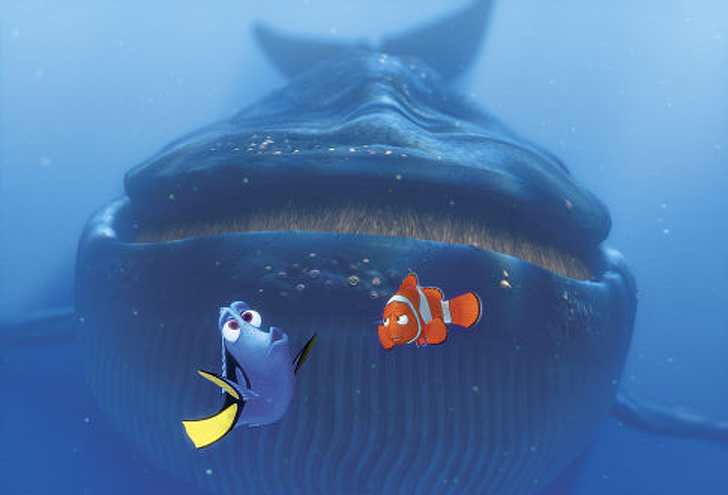 Marlin is an overly cautious clownfish dad. He has a wife and several kids. Except that one day, a pike comes along and kills almost the entire family. Only one baby clownfish survives: Nemo, who in turn gets captured by fishermen. Despite his fearful nature, Marlin heads off in search of his son, accompanied by the dizzy Dory.

Wall-E is the last being on Earth, 700 years after humanity decided to desert it and entrust it to a robot responsible for cleaning it up. All goes well until his quiet life is disrupted by the arrival of a robot called Eve. 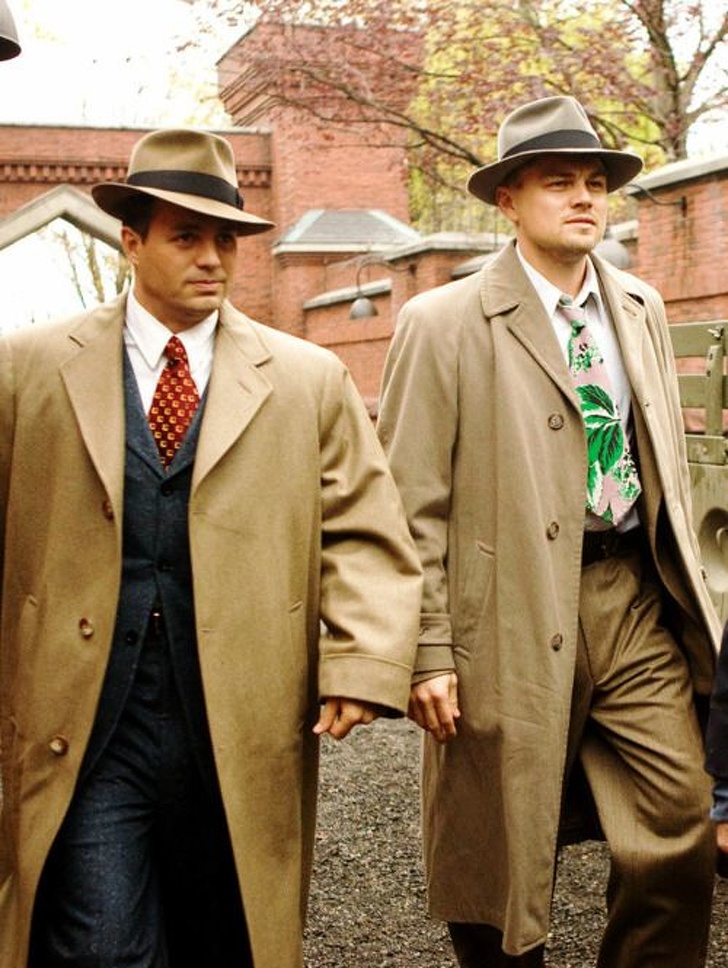 Based in 1954 this tells the tale of two US marshals, Teddy Daniels and his partner Chuck Aule. They're sent to investigate strange goings on at Shutter Island, home to a psychiatric hospital. A patient has mysteriously disappeared...