Lots of people have vintage items lurking in their attics that are actually worth a fortune today.

Maybe you've rummaged through your grandparents' closets, and come across what were everyday items back in the day, but which would nowadays be auctioned off for a sky-high price.

Here are 15 photos of run-of-the-mill objects that are considered treasures today! 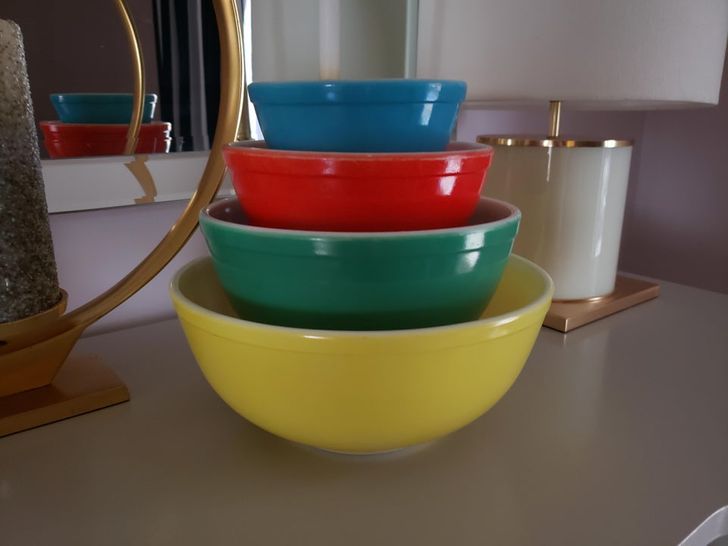 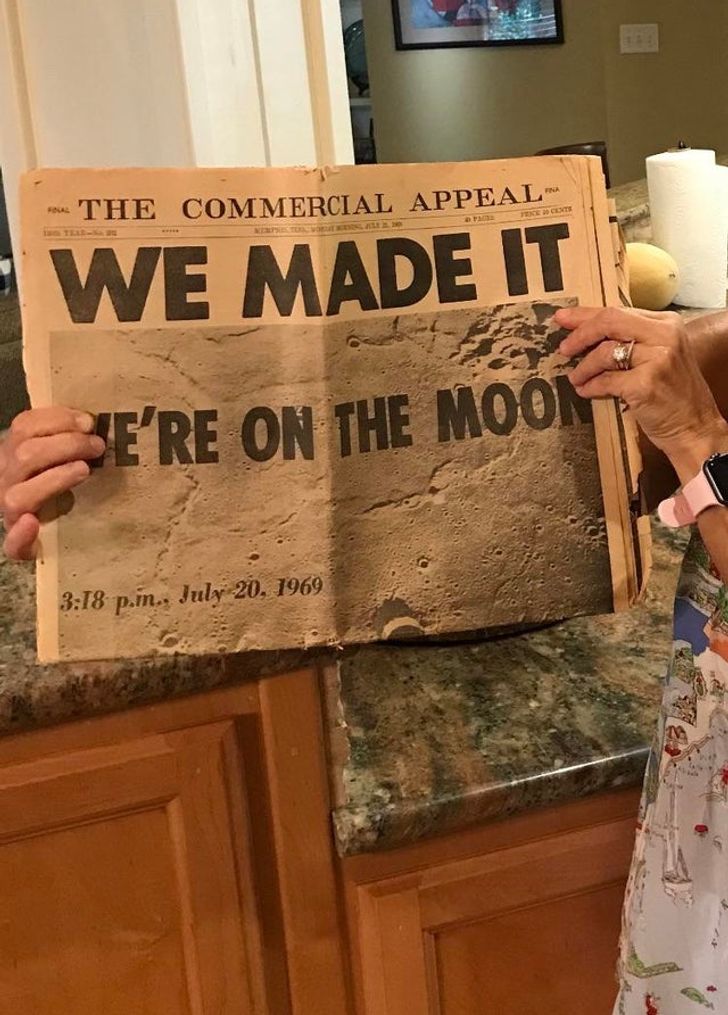 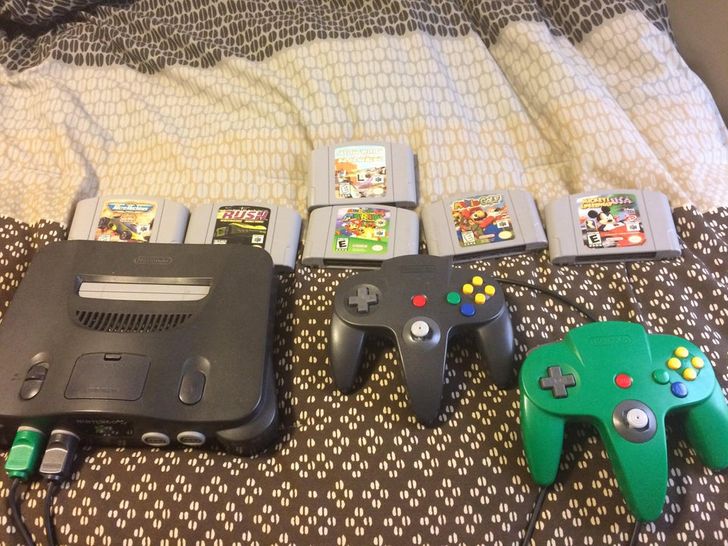 4. Old Doxa pocket watches are often sold for more than $300 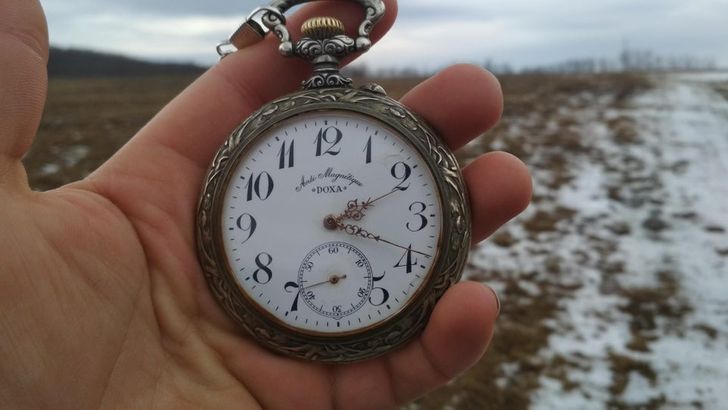 5. This 1950 Vogue Pattern is worth more than a designer dress! 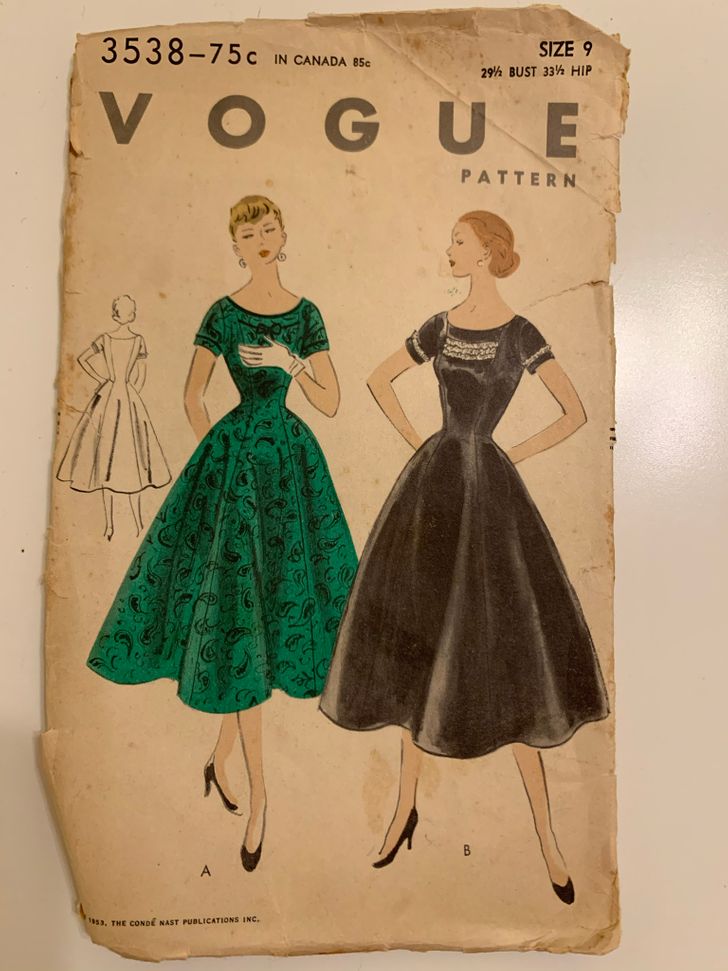 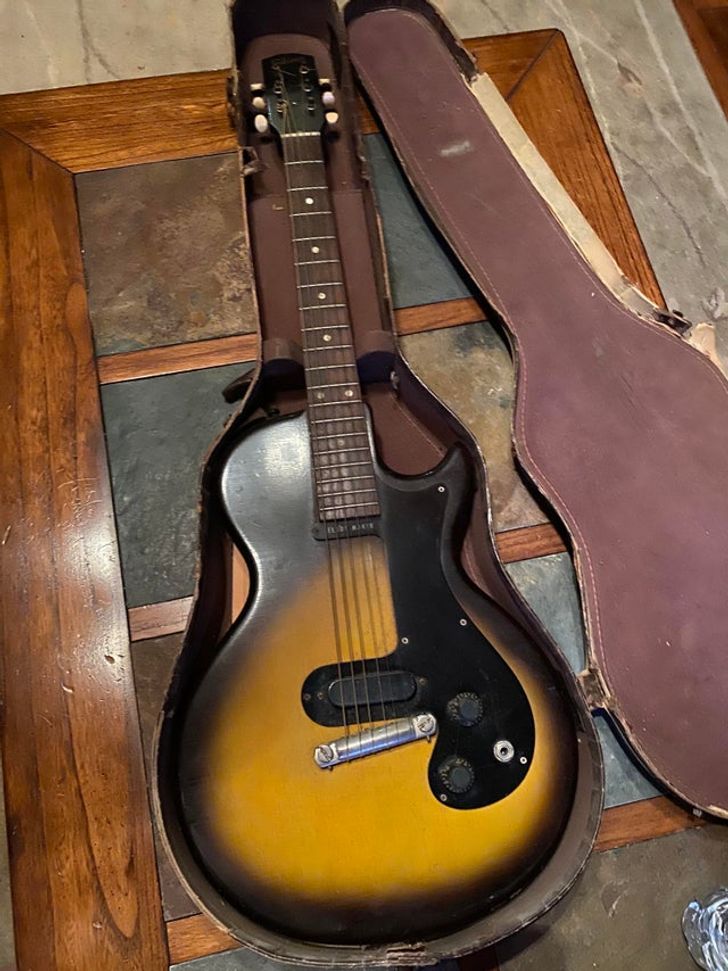 7. Imagine the value... a signed Beatles photo from the 60's 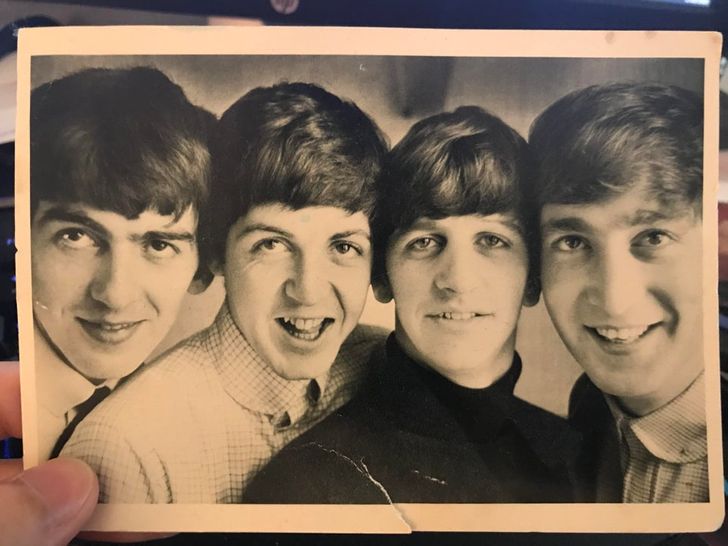 8. Back then they were heavy and took up a lot of space. Today these radios are worth a fortune! 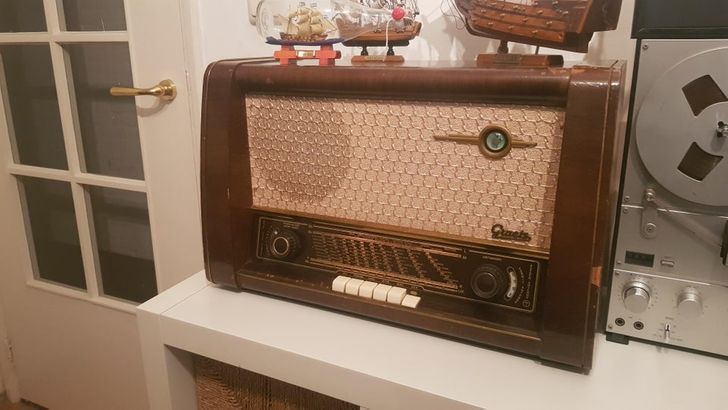 9. We bet they're glad they didn't throw away these valuable 'vintage' disposable razor blades 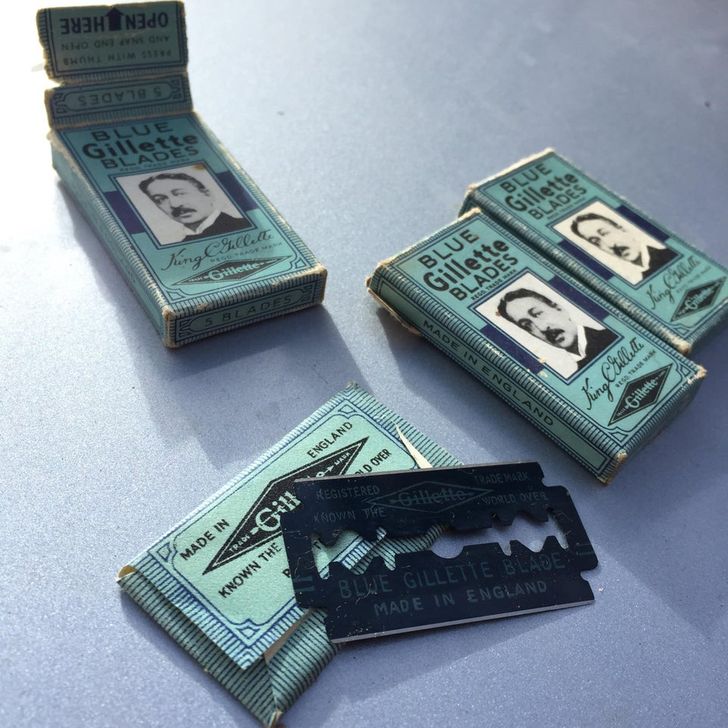 10. Vintage Barbie dolls are much sought-after by collectors! 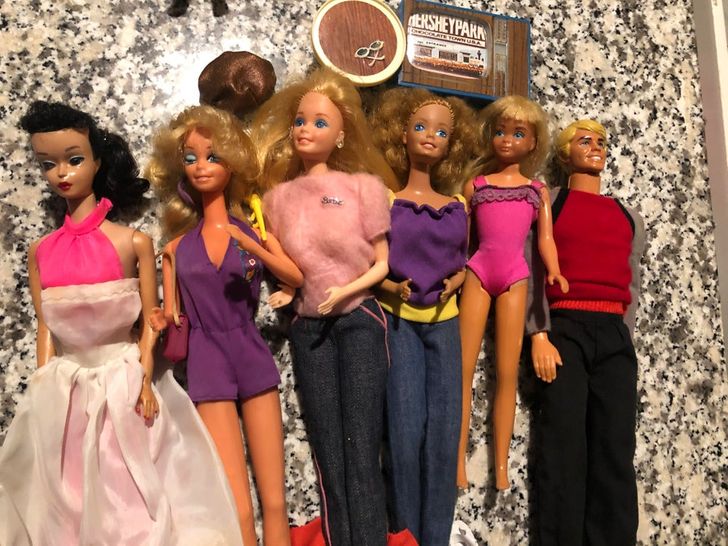 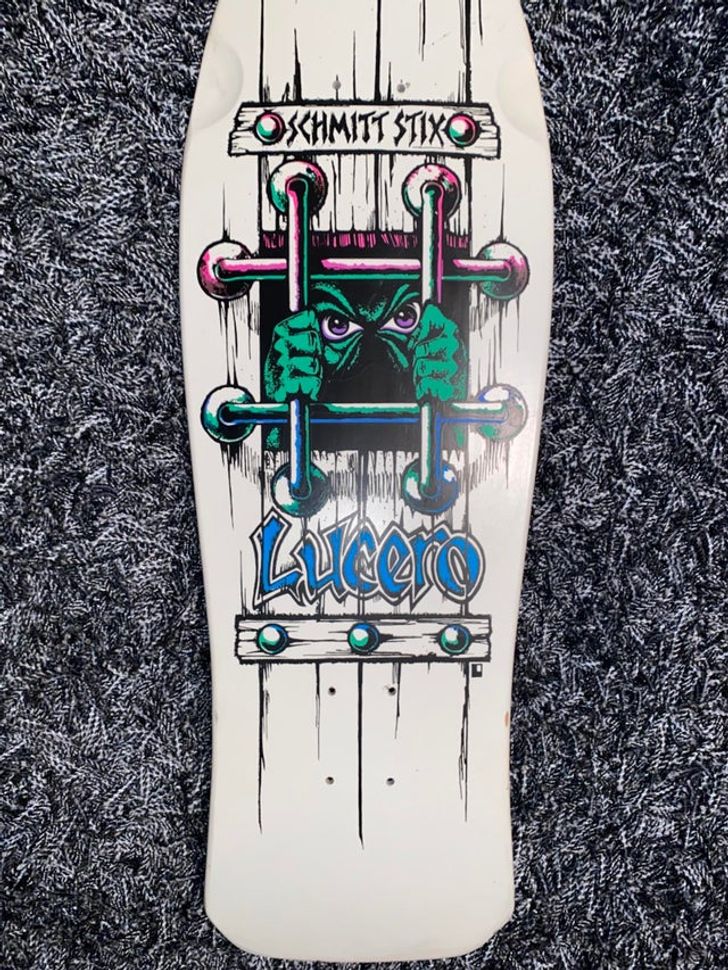 12. They're worth a lot and often still work just as well 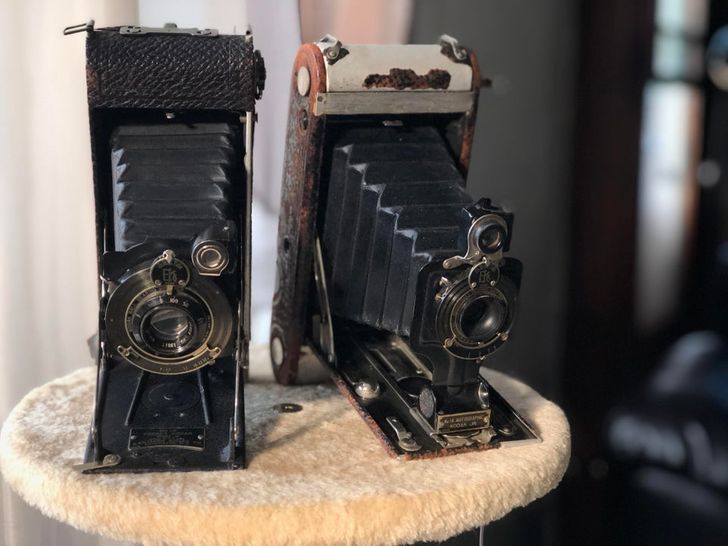 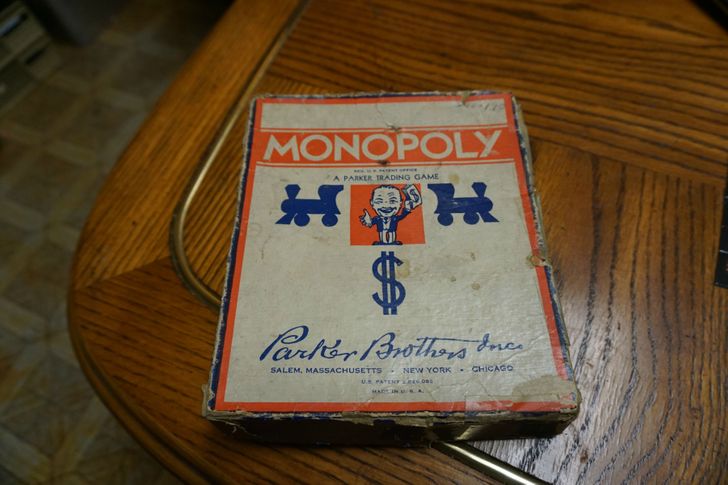 14. Some manual typewriters are worth several hundred dollars 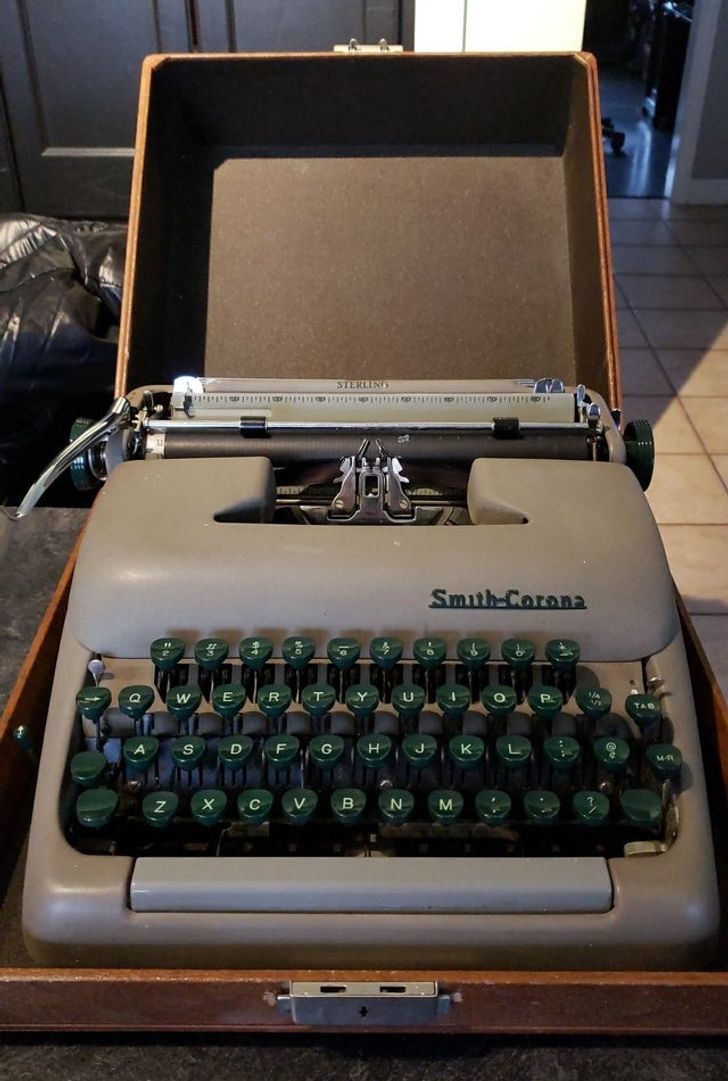 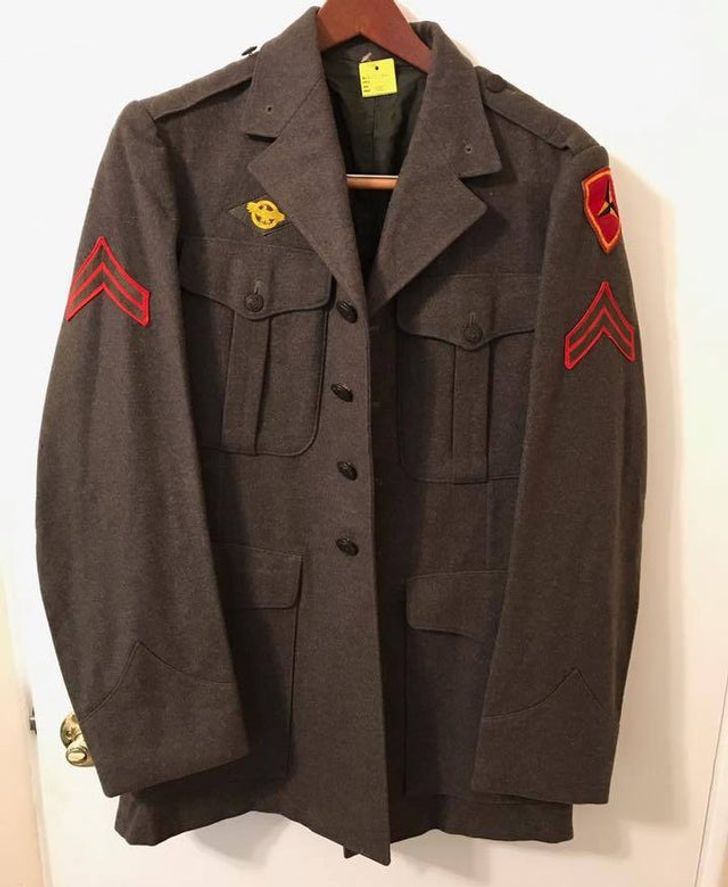