From minor glitches to migraine-inducing problems, we never know what life has in store, and the following could happen to any of us (if it hasn't already!).

Sometimes misfortunes need no words, a single photo says it all. Just seeing the glitch is enough to gain our sympathy and understanding.

From annoying, to shocking or funny, here are 15 people who decided to snap and share their moment of misery. 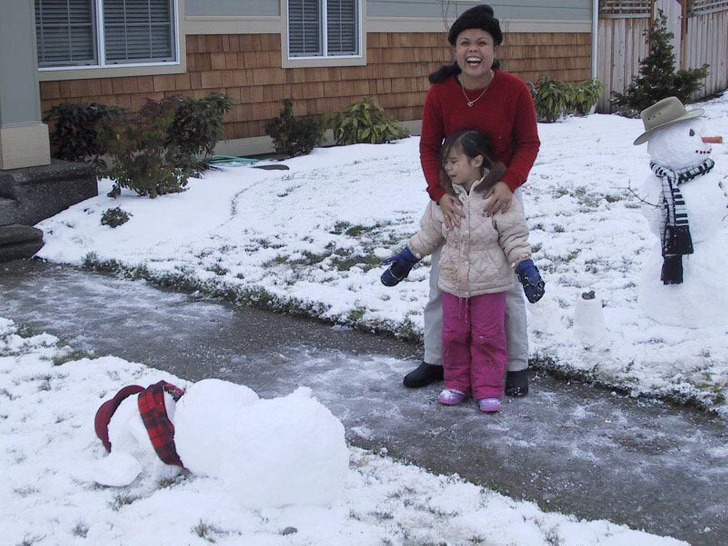 2. When you get back to your car, and it stinks. Yes, you forgot to put the trash in the container that morning. 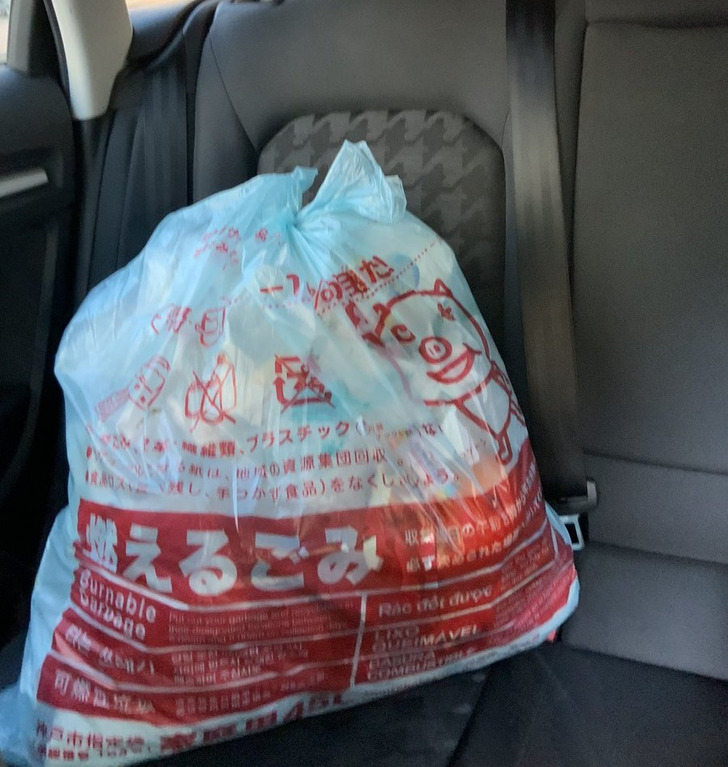 3. On the morning they were running late 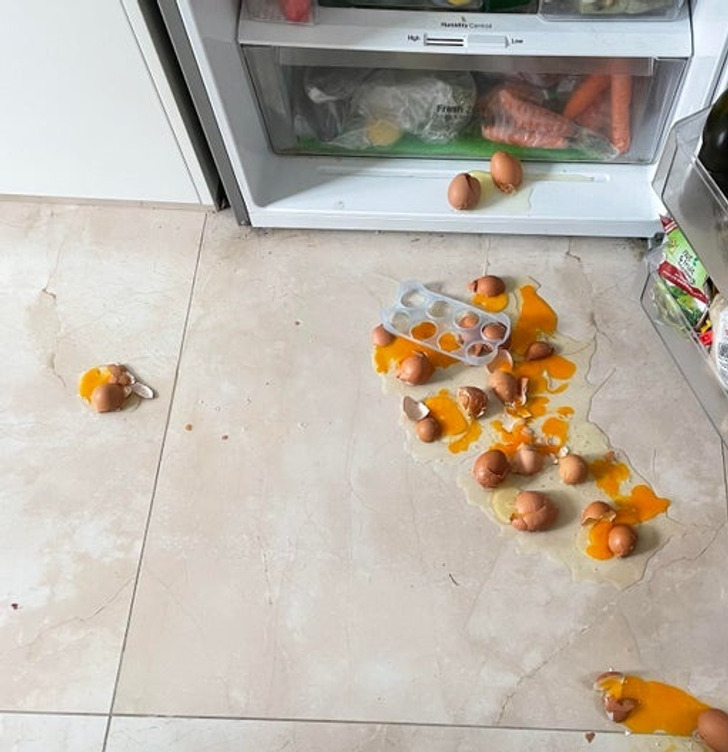 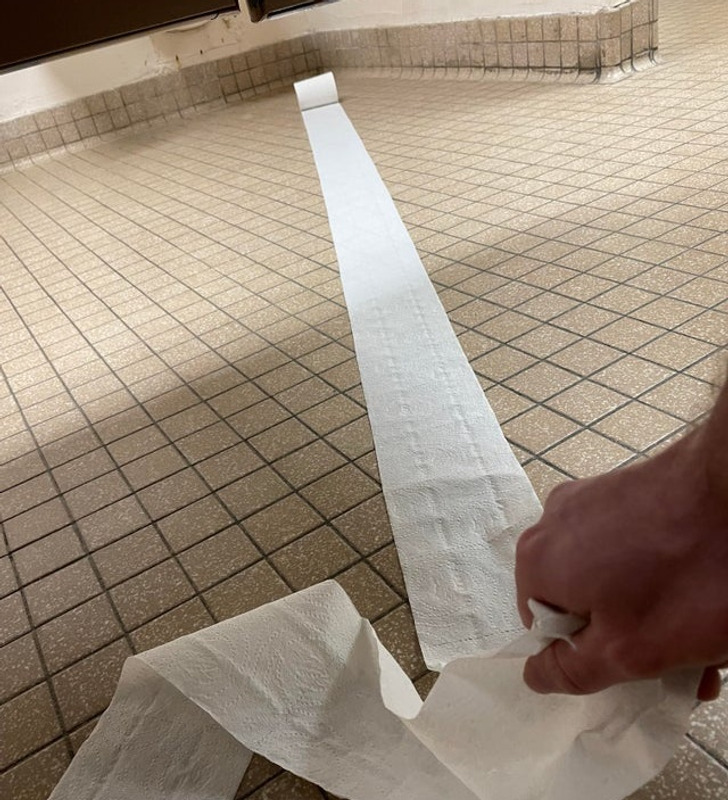 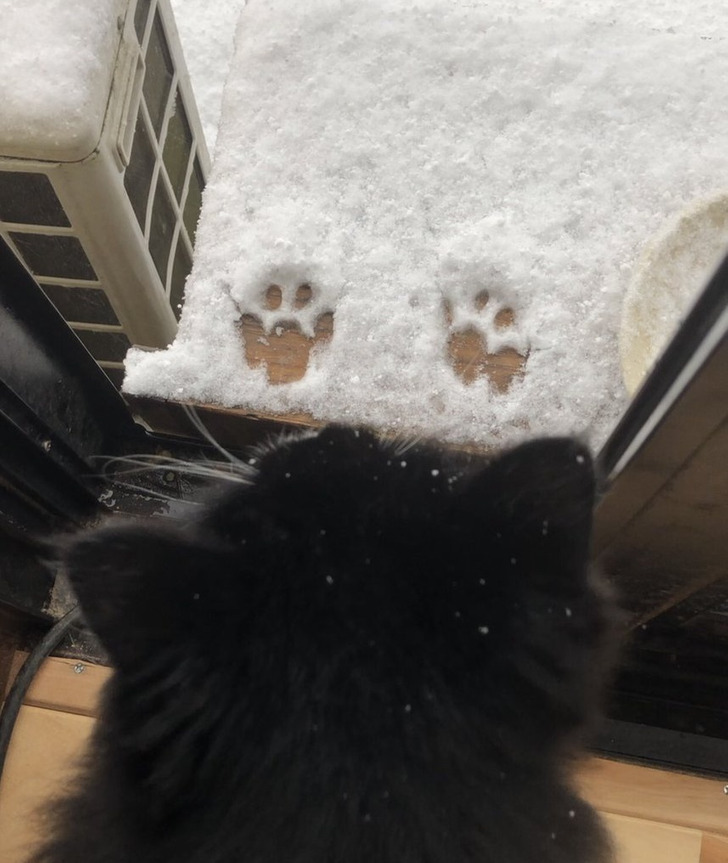 6. He couldn't figure out how to turn around or jump down 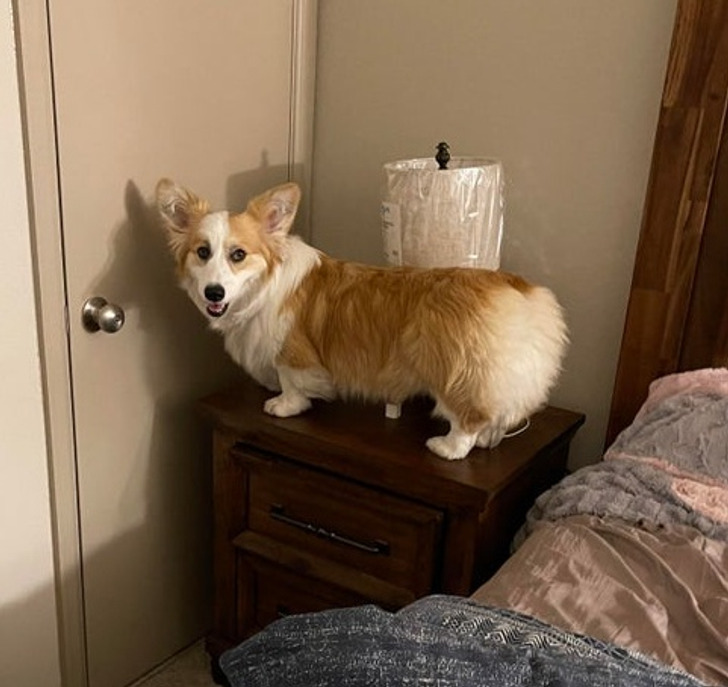 7. Because knocking over the packet of flour and rolling in it is so much fun 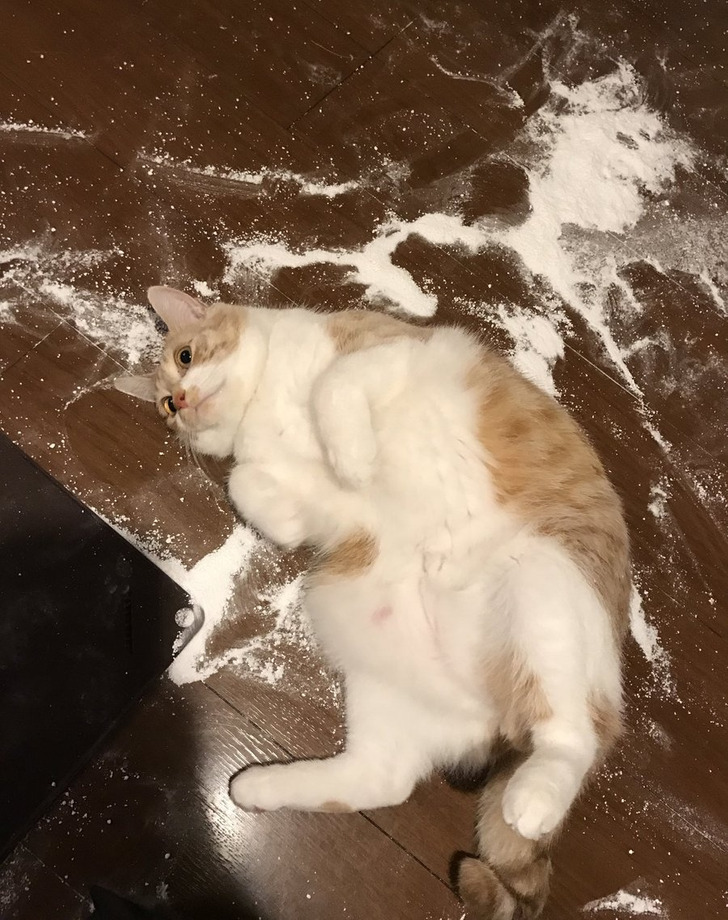 8. Just what you need first thing in the morning 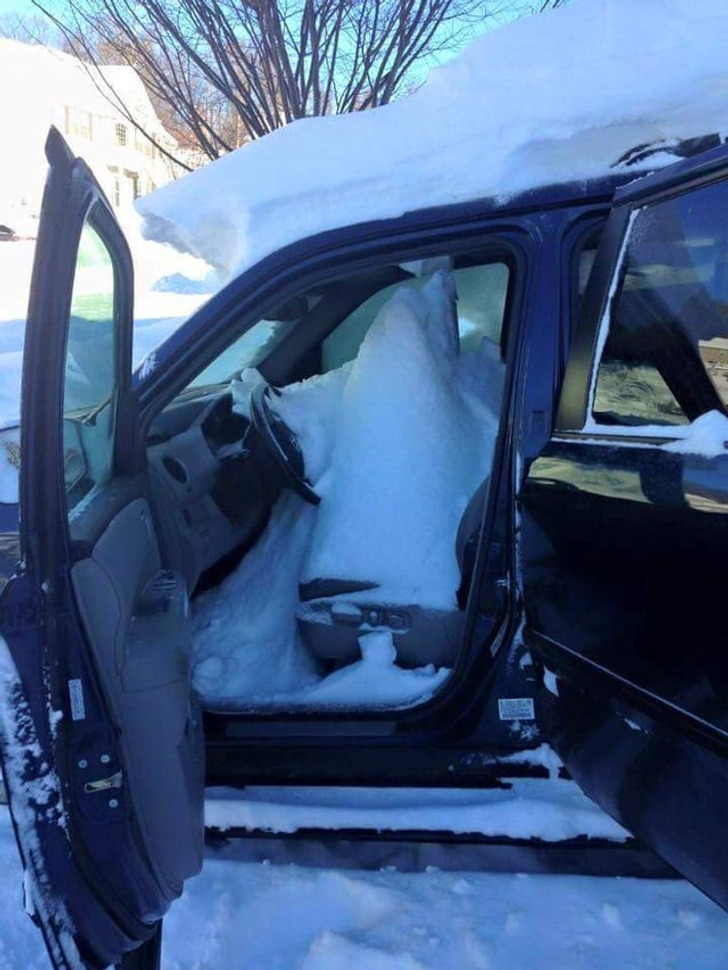 9. He spilled his coffee all over a drawing his son gave him 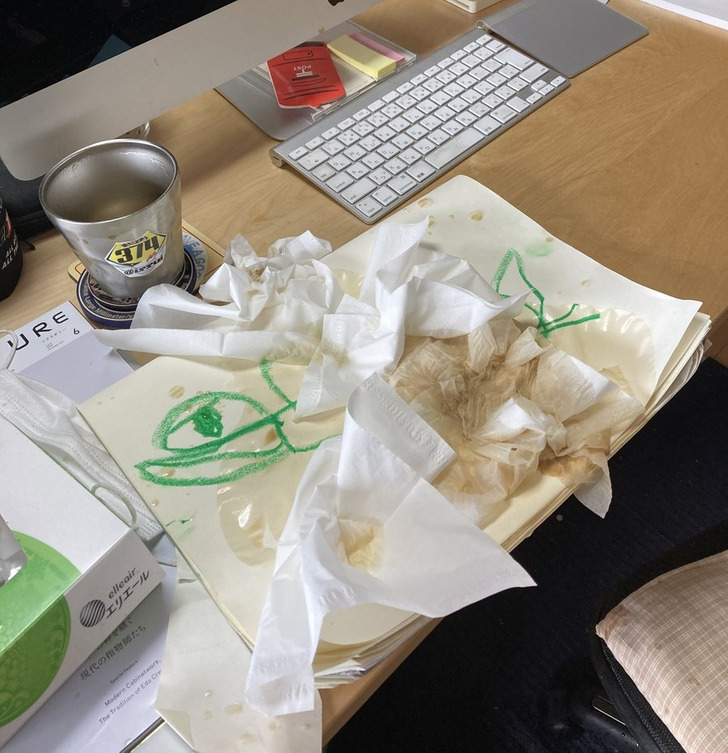 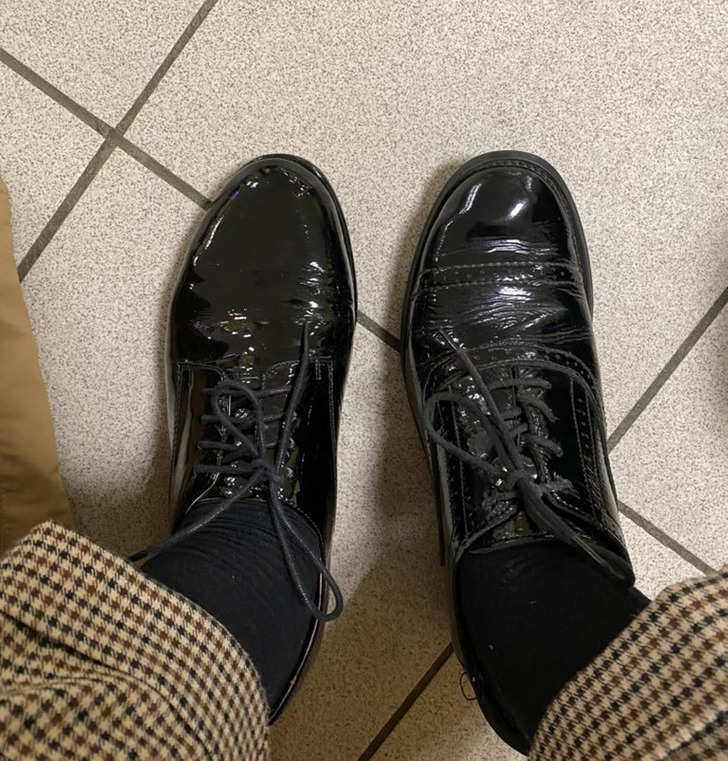 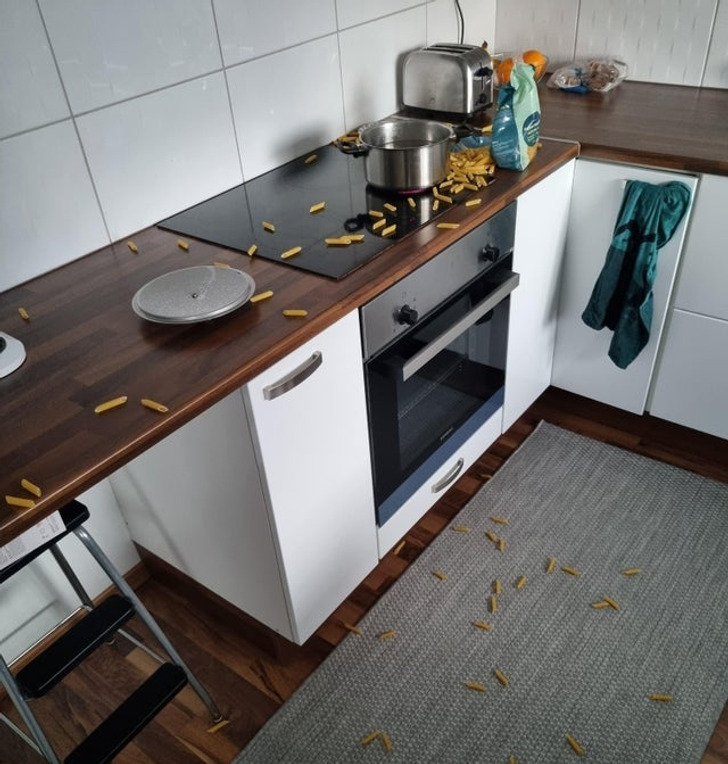 12. Someone, somewhere is looking for this 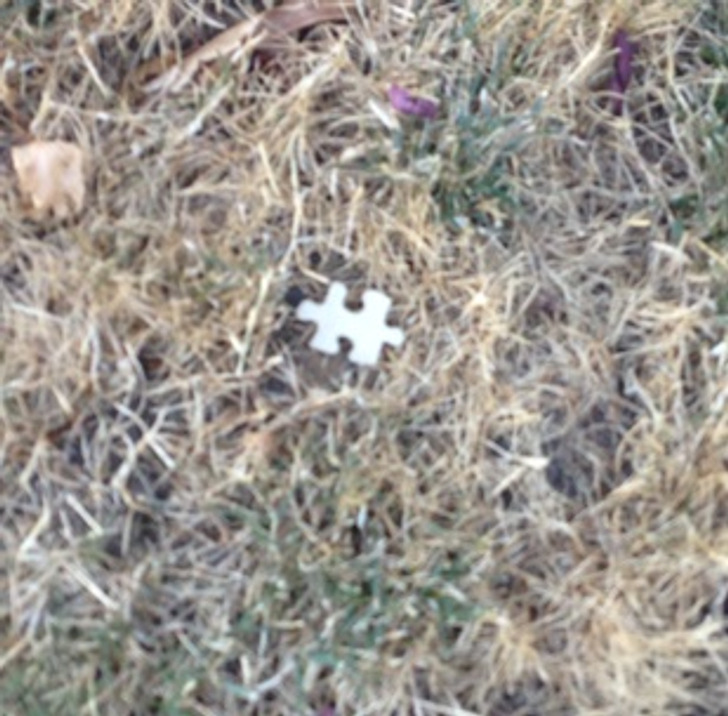 13. At least it's water, not their purse 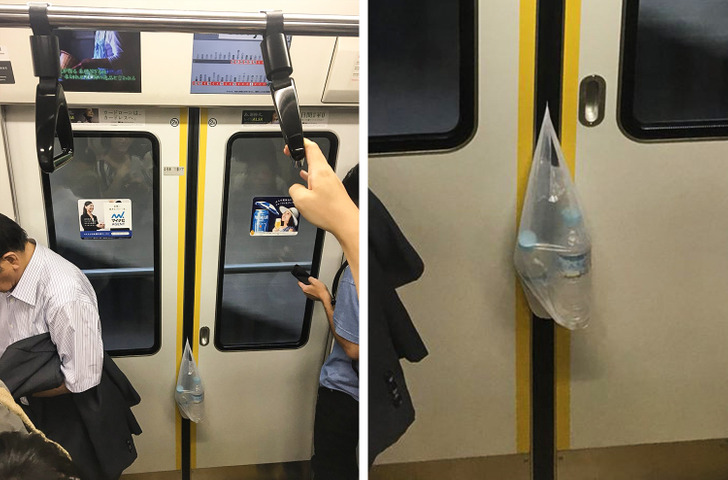 14. Who takes bites out of butter? 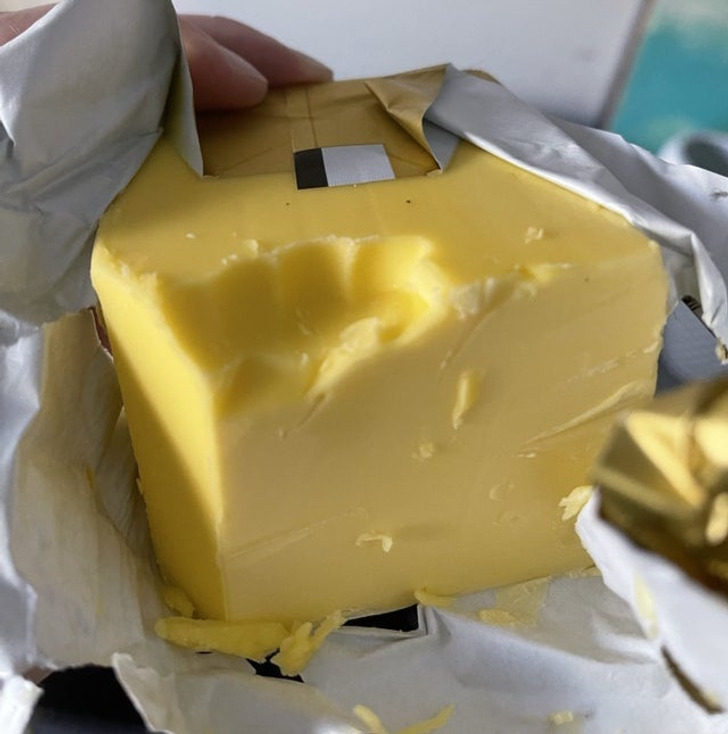 15. When you inadvertently help everyone behind you 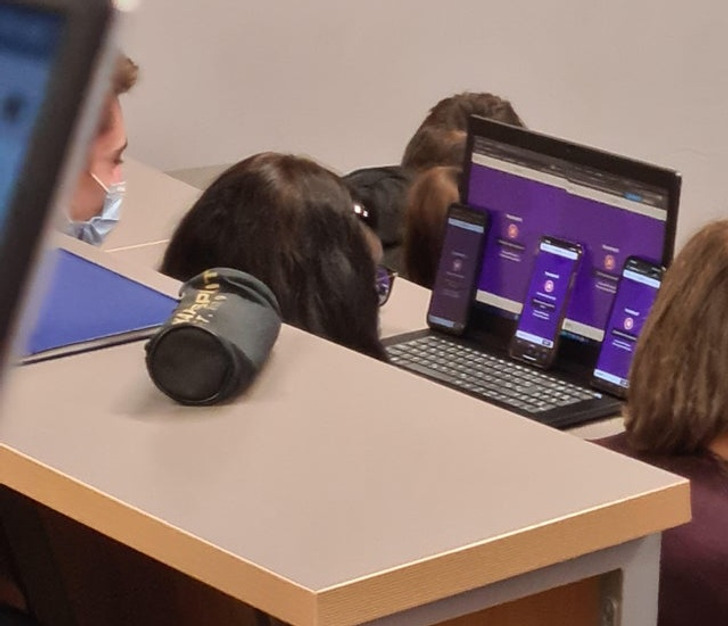