Hands up if you've ever opened a packet only to be shocked by the product inside? Frustrating, isn't it?

Manufacturers are renowned for presenting photos of perfect products on their packaging while the contents leave a helluva lot to be desired - much to the disappointment of anyone who has just spent their hard-earned cash. It's one of the banes of modern marketing, and here are 15 photos that perfectly illustrate the point.

1. Oreo ice cream without a single piece of Oreo 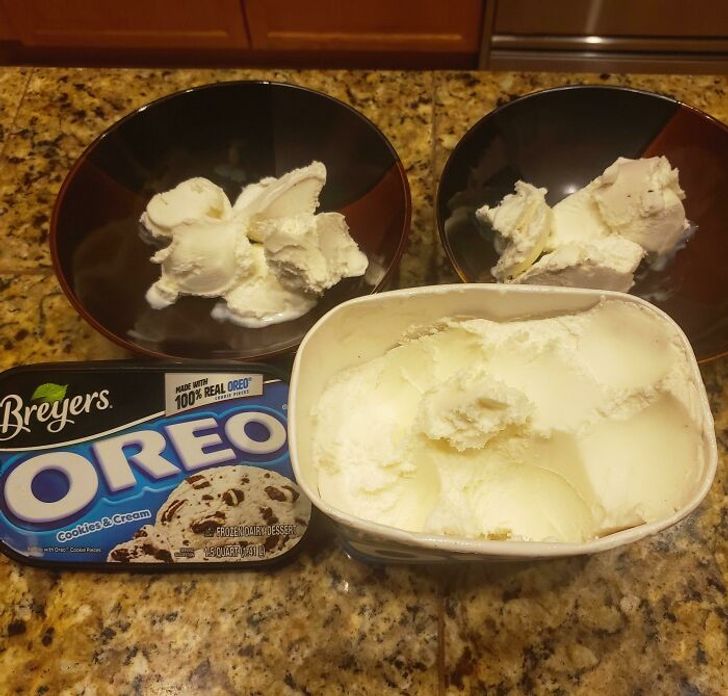 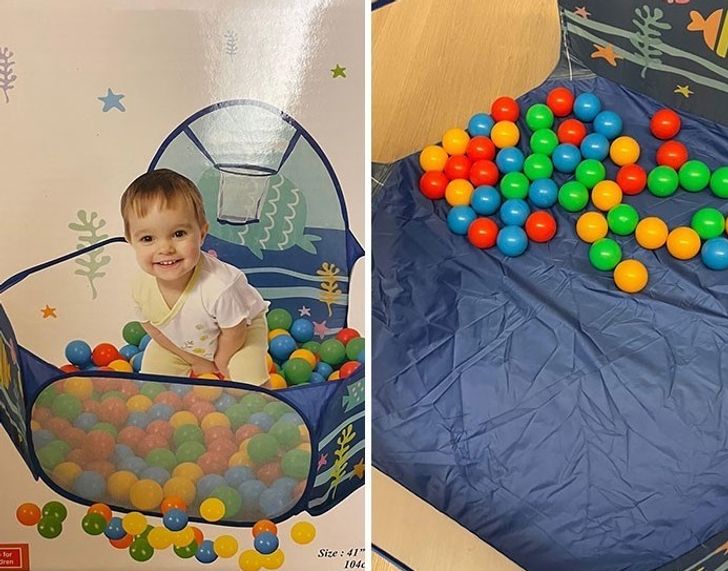 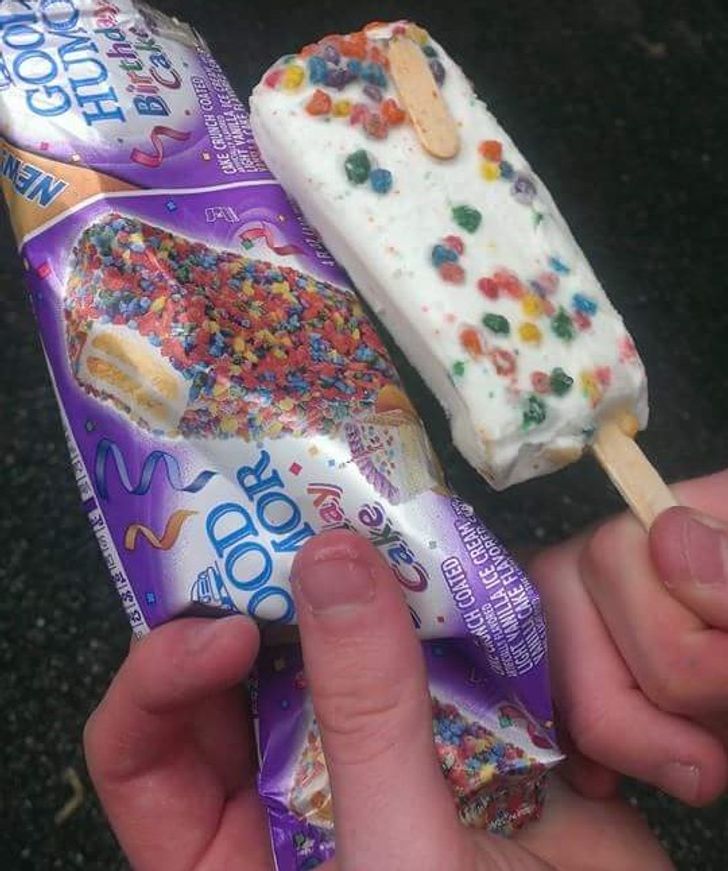 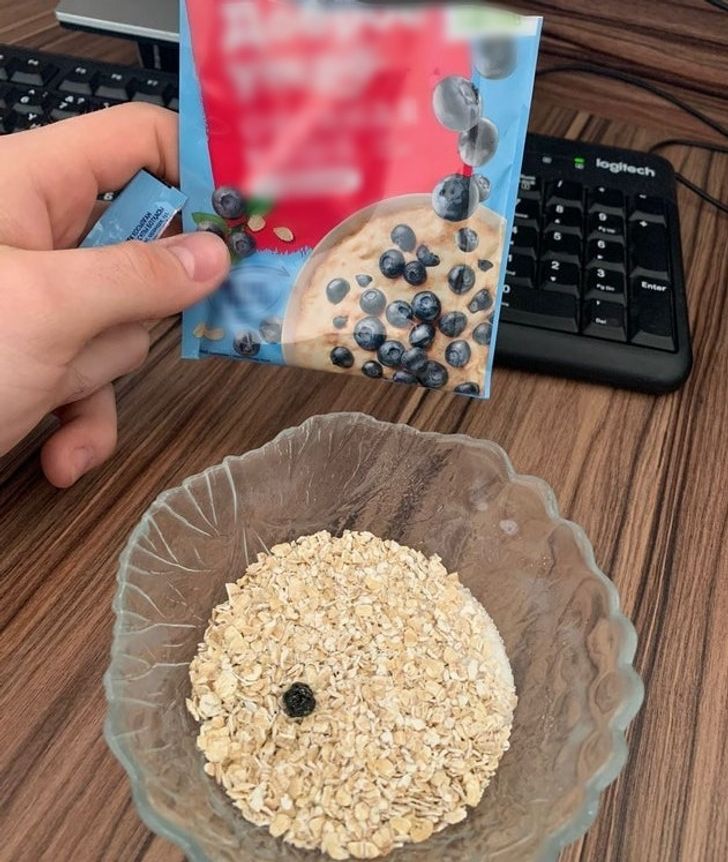 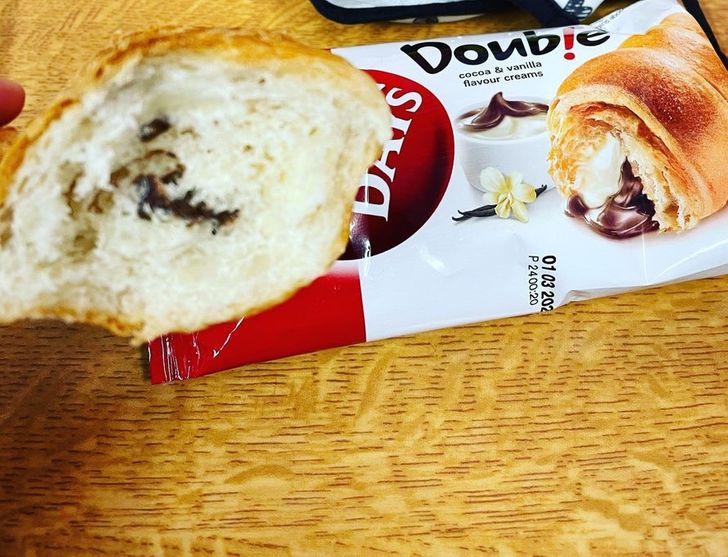 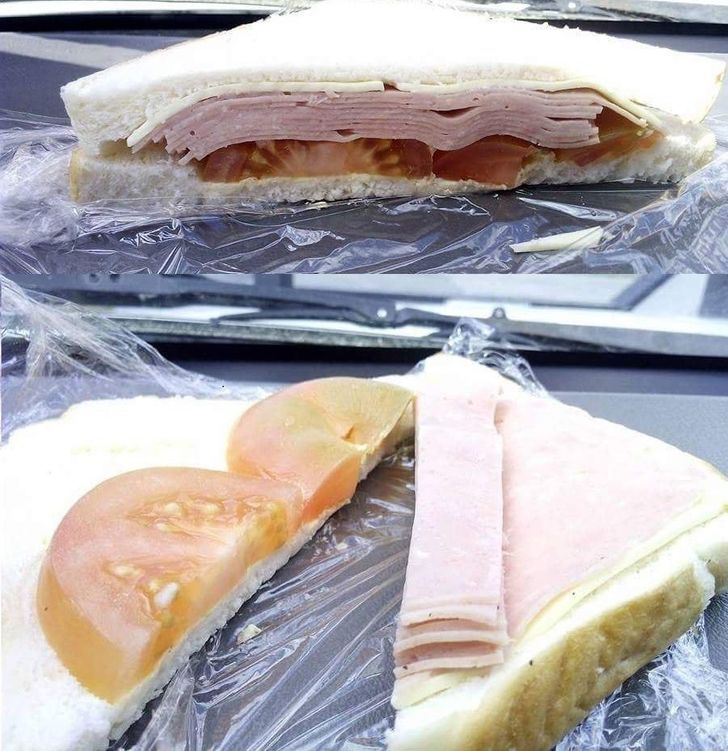 8. What they ordered vs what they got 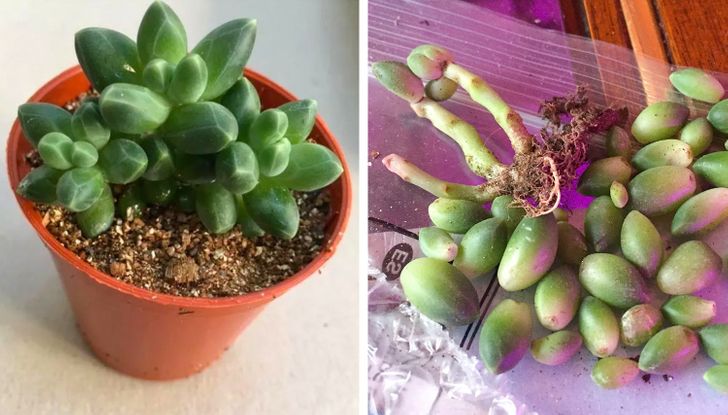 9. When your pack of Skittles only has one flavor 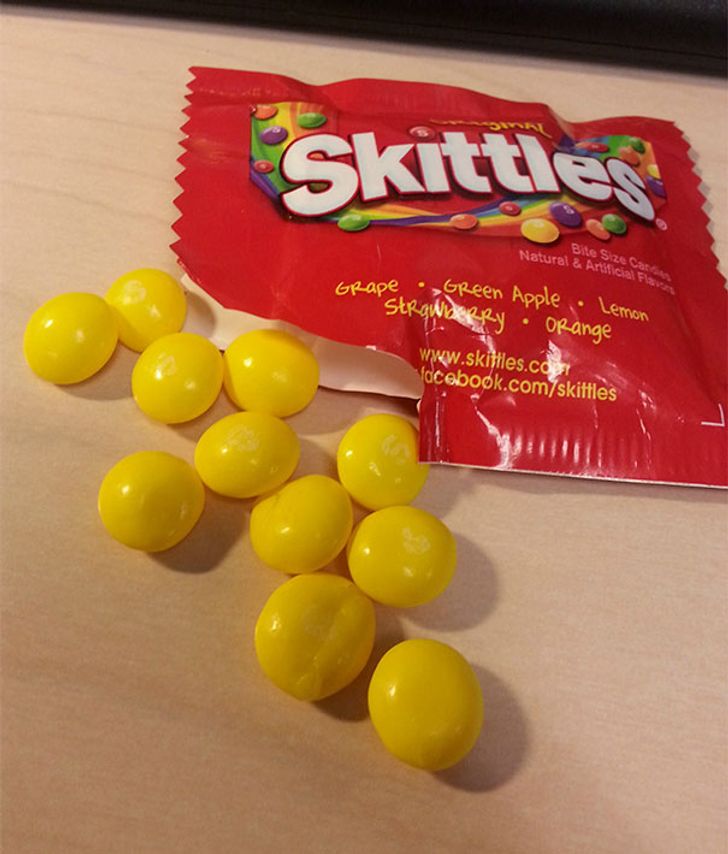 10. What is it with this lack of chocolate chips? 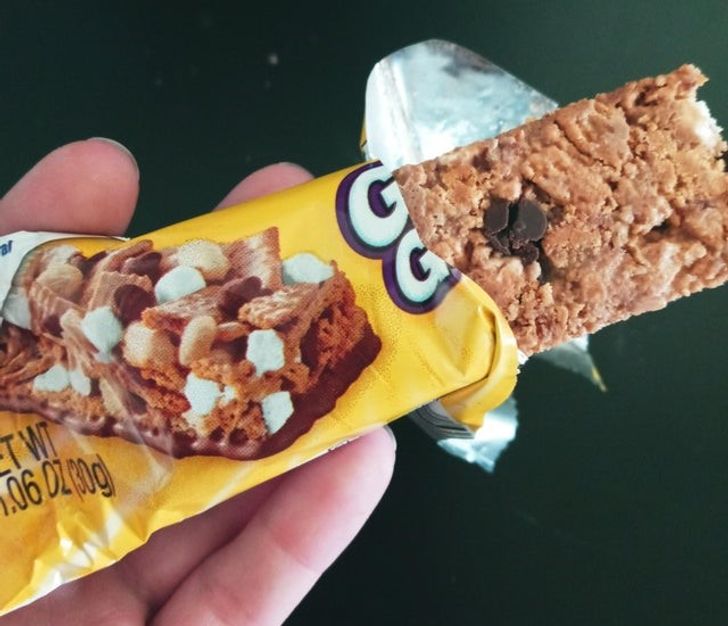 11. The long, meaty strip of bacon was on the top 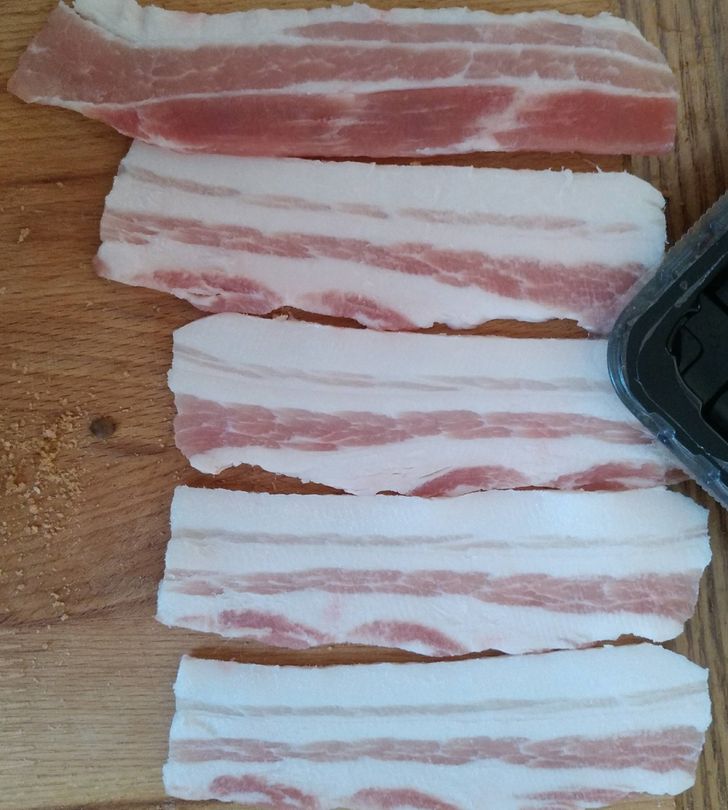 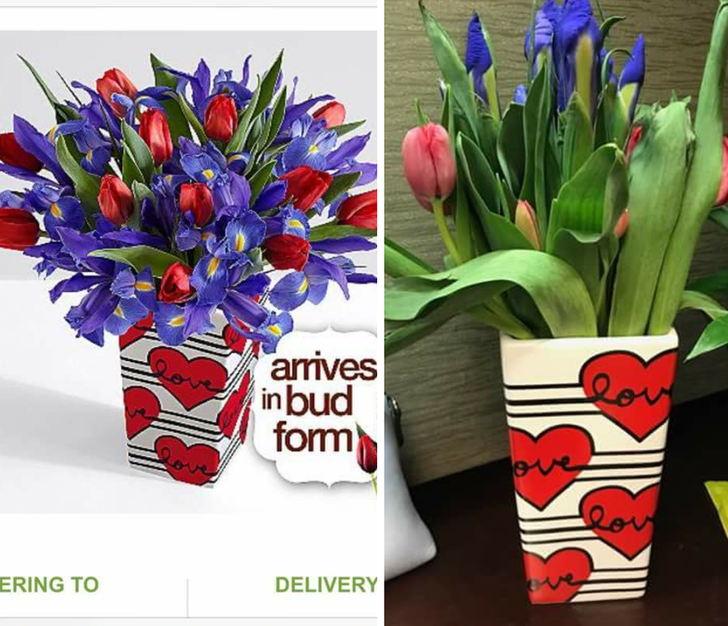 13. What were we saying about chocolate chips? 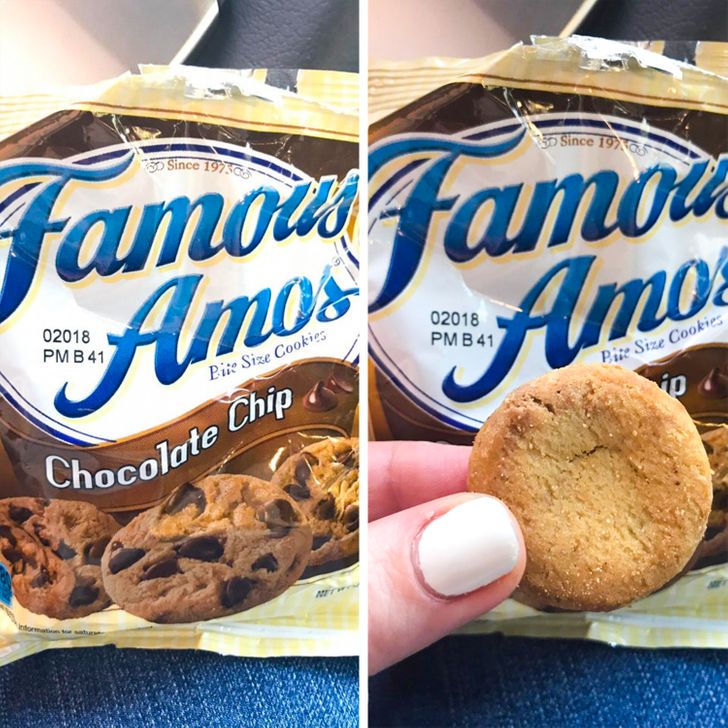 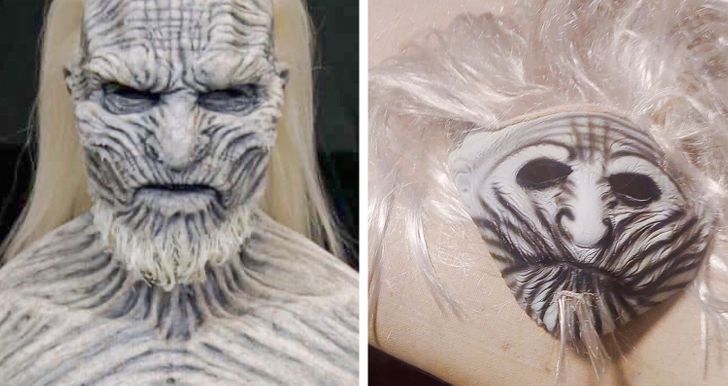 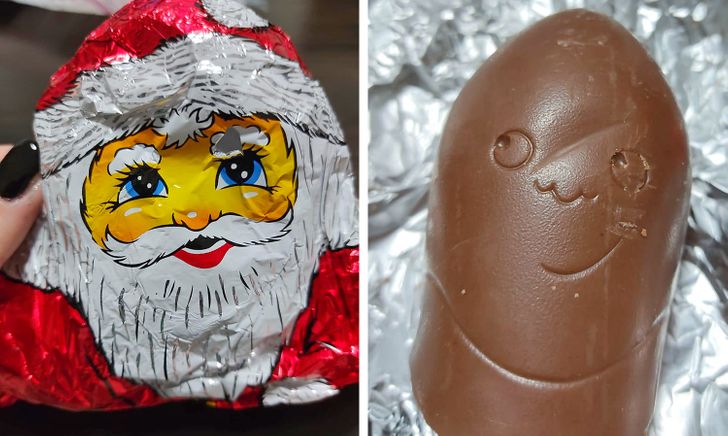