Chance is no stranger when it comes to some of the works of art that we see on a daily basis, like the ones you’ll see below.

Sometimes by accident, little gems can appear in the most unexpected times and places. They are often temporary art pieces such as the designs drawn by the frost at night. There are so many nice surprises shared by internet users.

Here are 15 photos that show off some really cool accidental art. 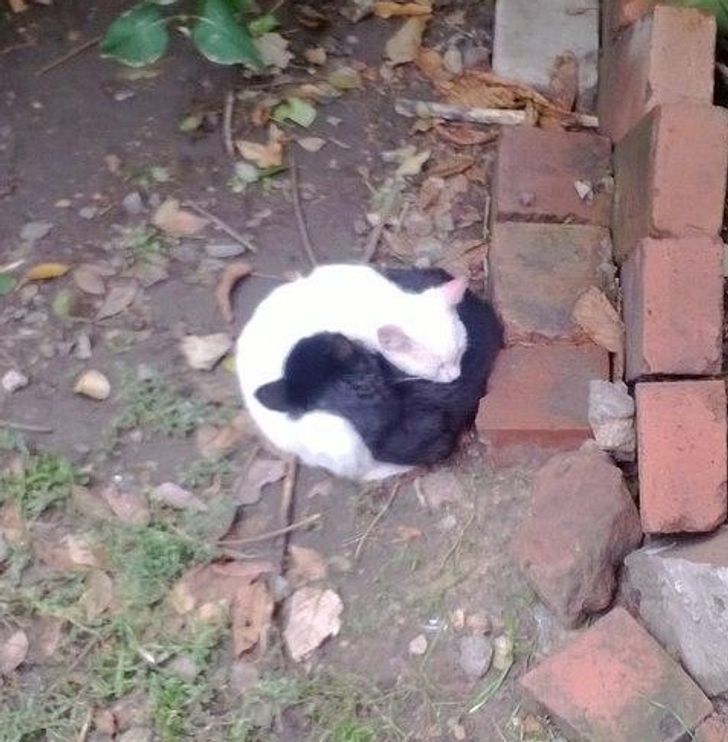 2. A picture of frozen coffee 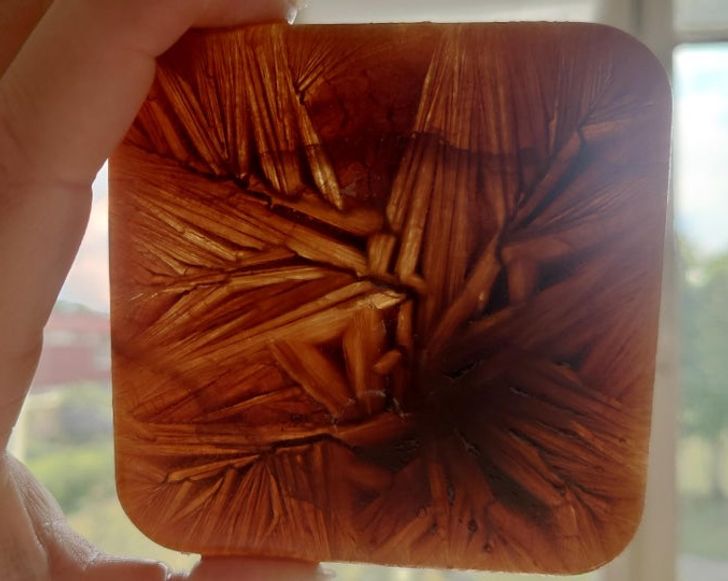 3. These patches on the road are reminiscent of abstract expressionism. 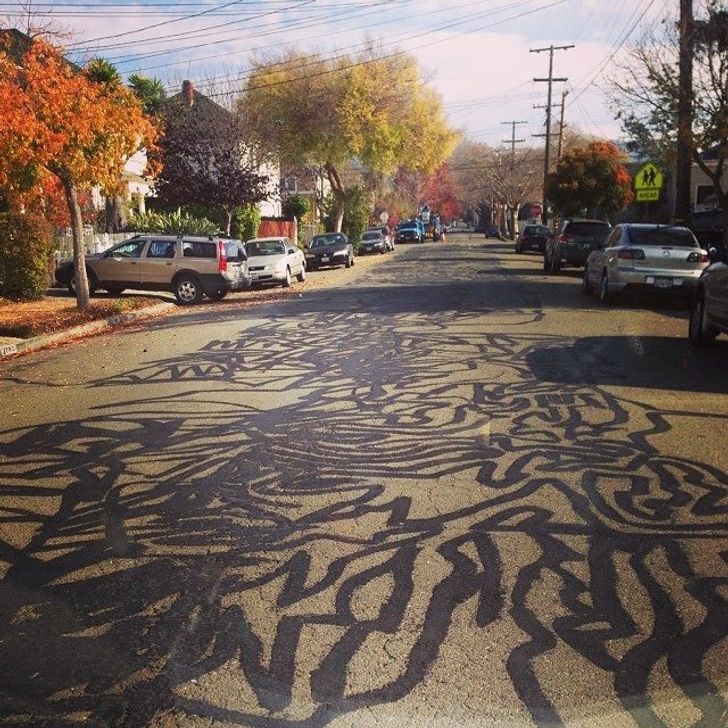 4. Extra heavy cream that created a strange design in the coffee 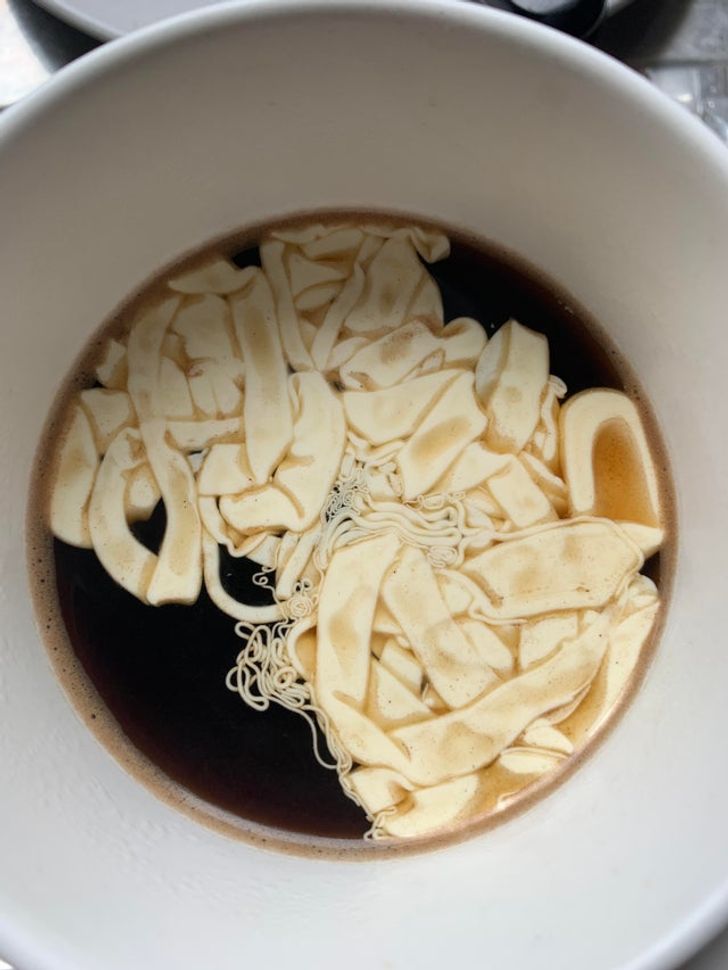 5. The glass on this building provides a distorted view of the city. 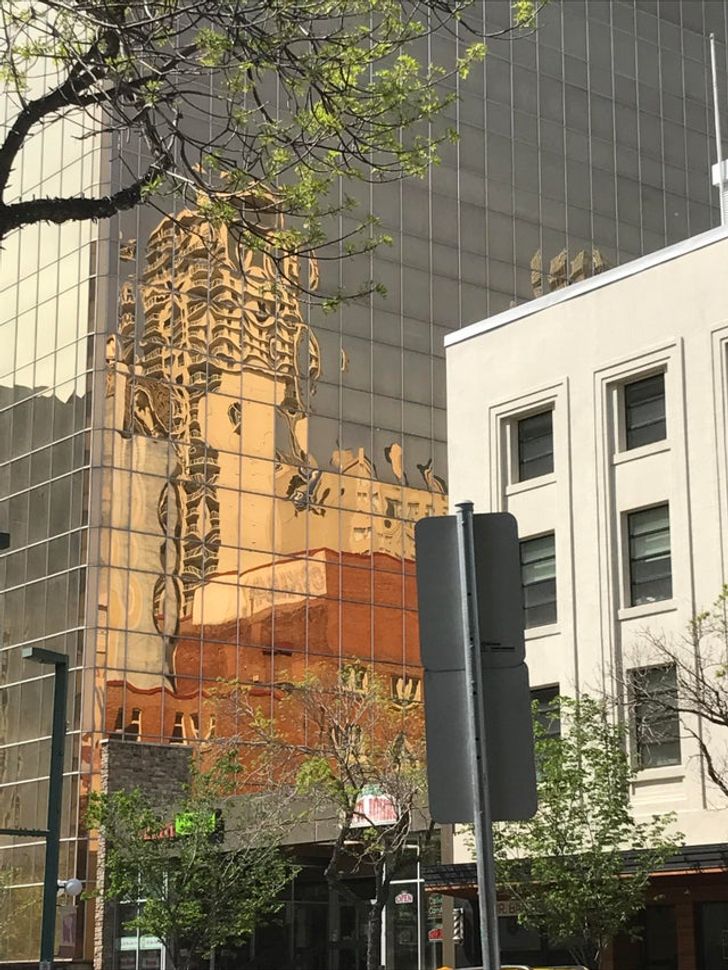 6. This is what forms when you pour molten tin on mesh. 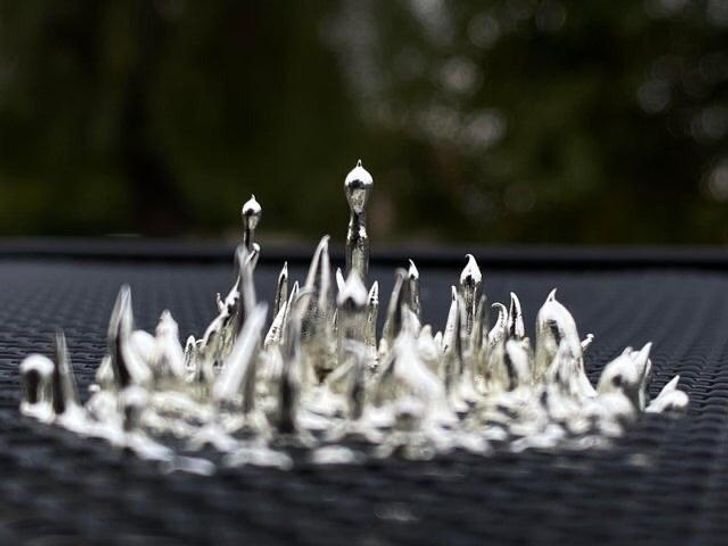 7. The burnt bottom of a copper saucepan 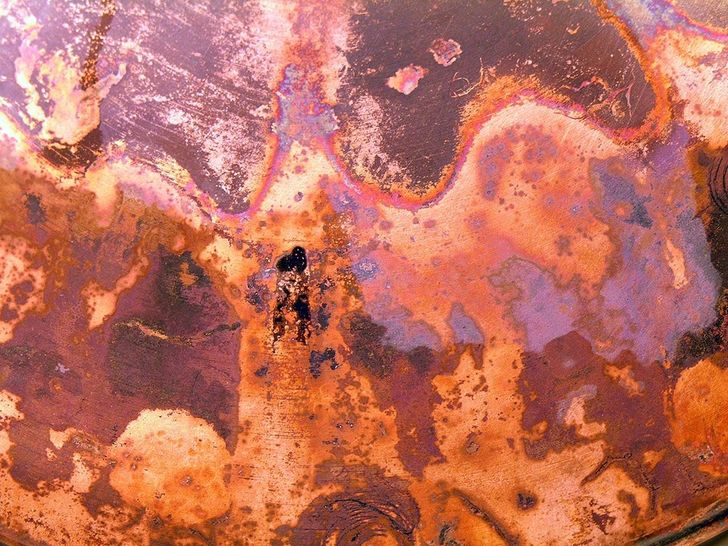 8. A phone that dropped while someone was taking a picture of Tokyo 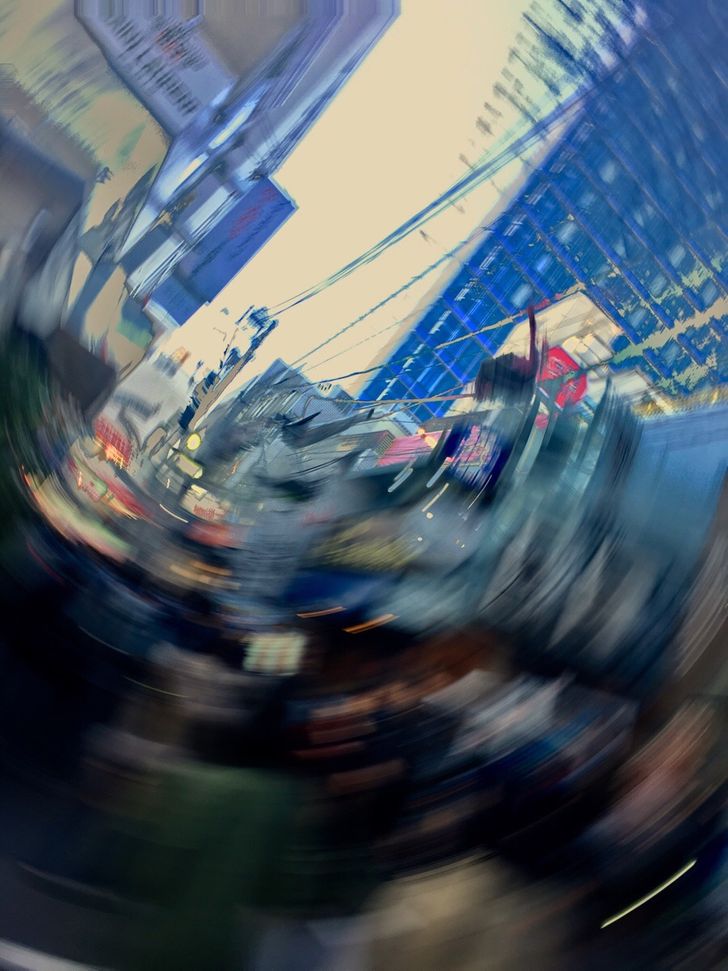 9. The sunset according to artificial intelligence… 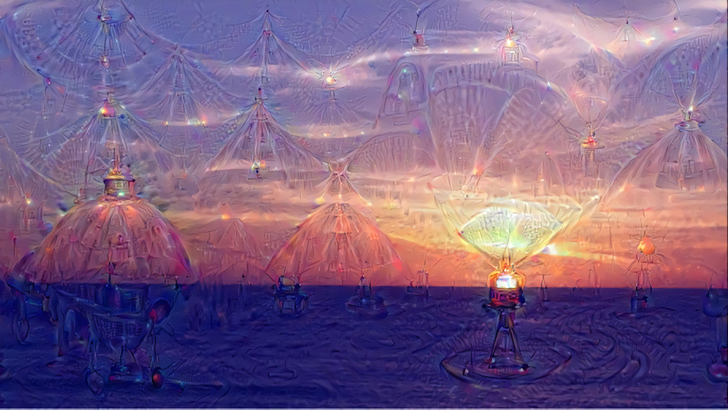 10. A sticker cracked from the sun offers a piece of art in black and white. 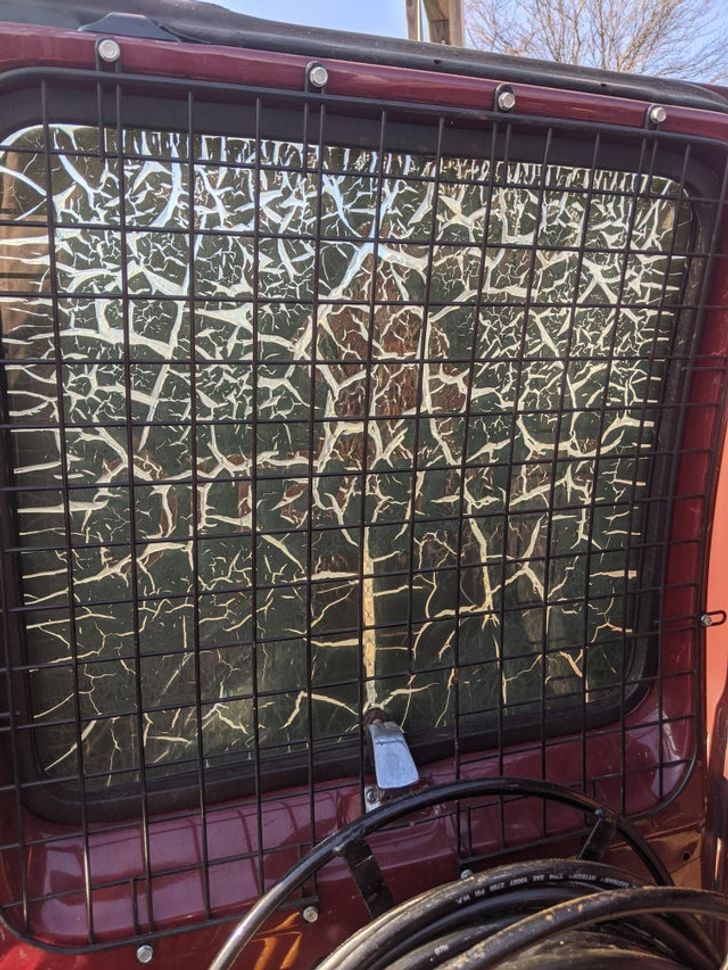 11. Magnetic putty two years after it was bought 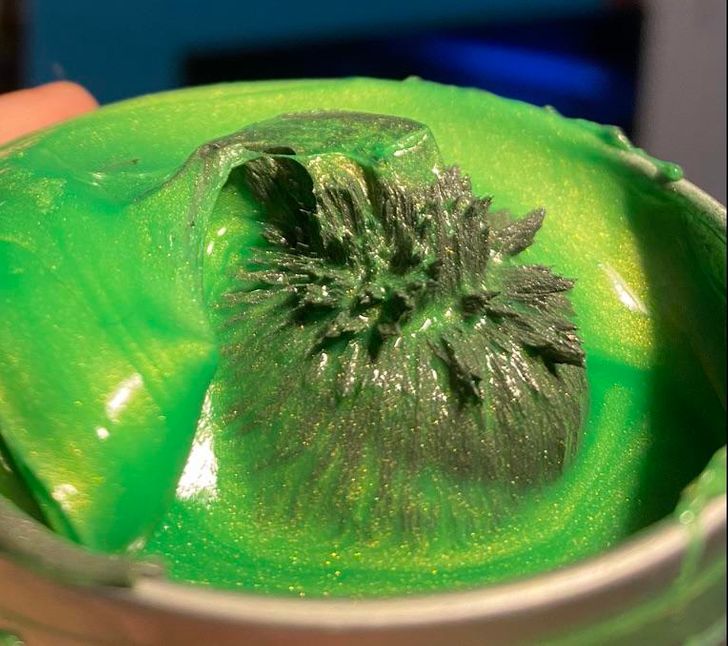 12. The multiple layers of paint on a wall reveal the color trends of the past. 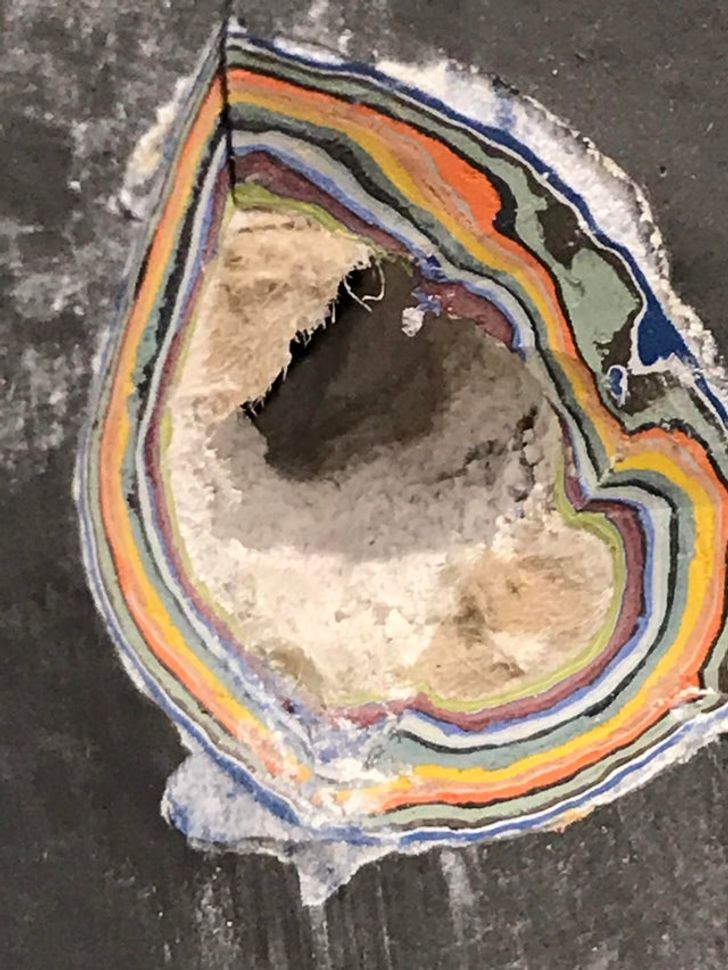 13. A feather drawn by the clouds 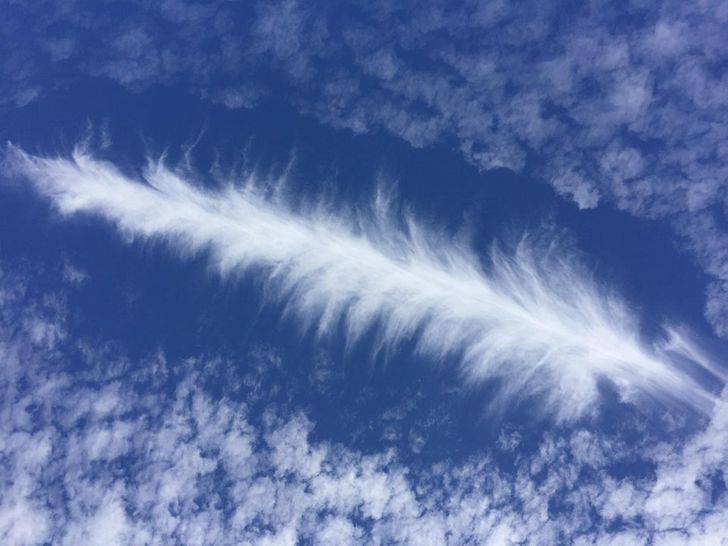 14. The detailed silhouettes of some weeds from sunlight on a white car 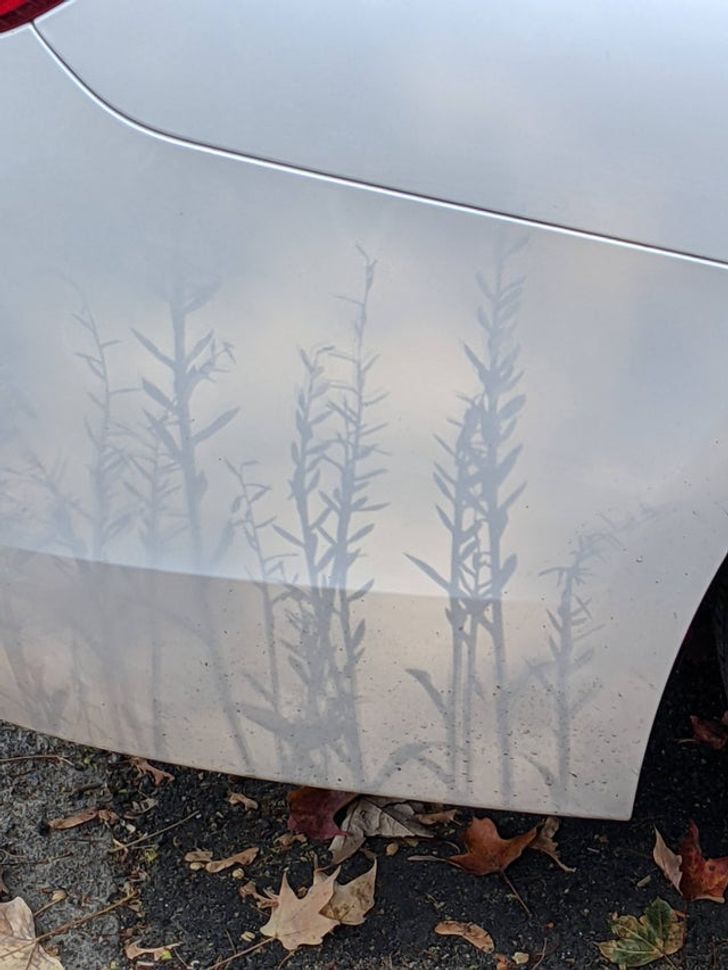 15. The shadow of the garden projected by the sun on the bedroom wall 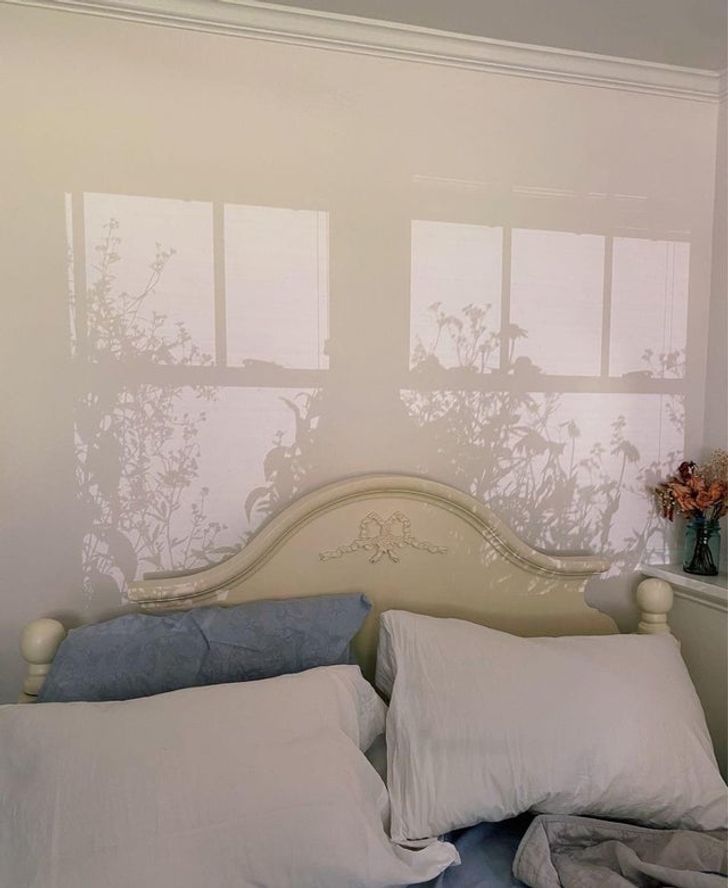