We all mess up at some point, but to totally fail is another matter. These photos are just the tip of the iceberg.

When someone is paid to perform a task and gets it wrong, the consequences of their mistake can vary enormously. In the following cases, the fails are so bad, they're an insult to our intelligence.

Here are 15 photos that define the word "fail". 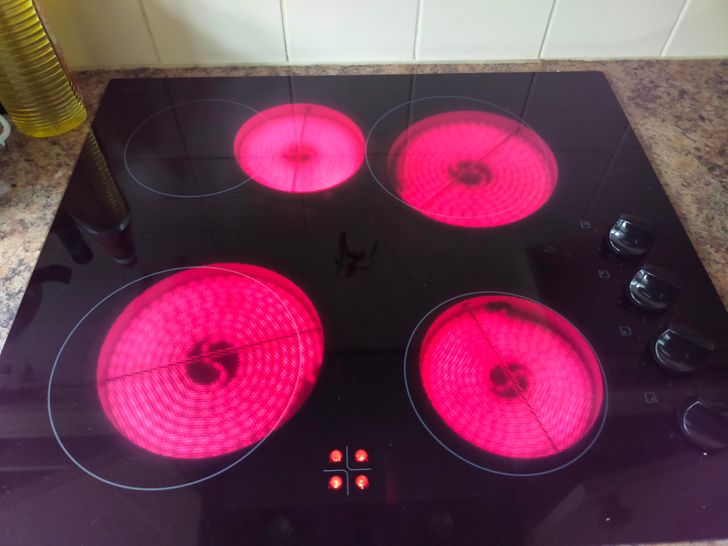 2. Maybe No.4 is a special apartment? 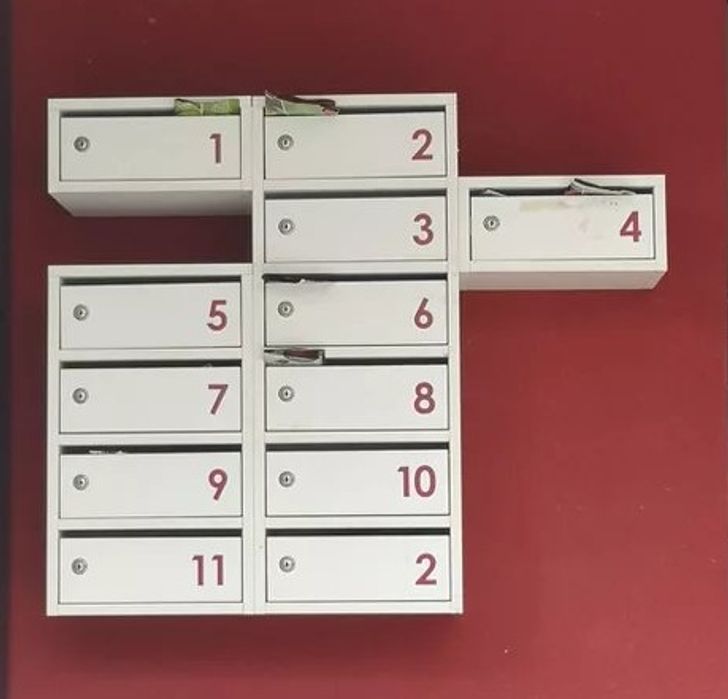 3. The day they tried a new stylist 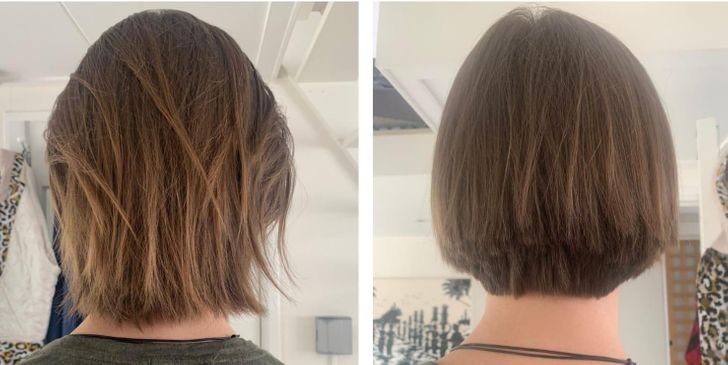 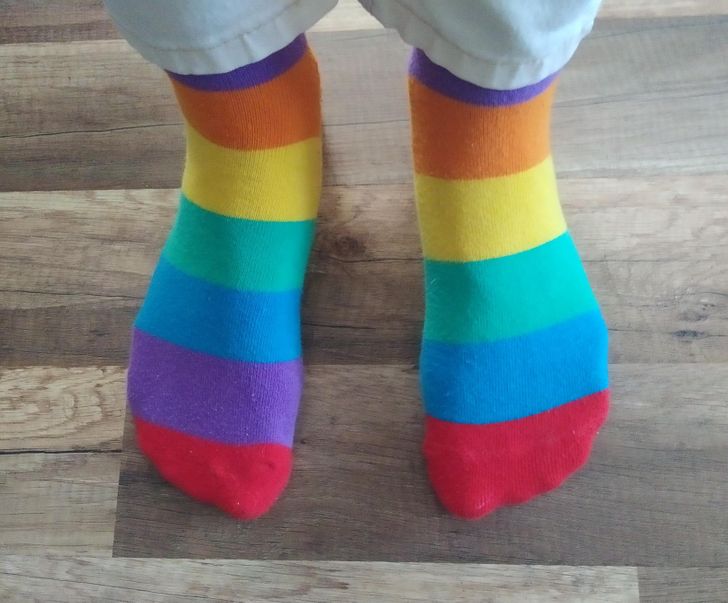 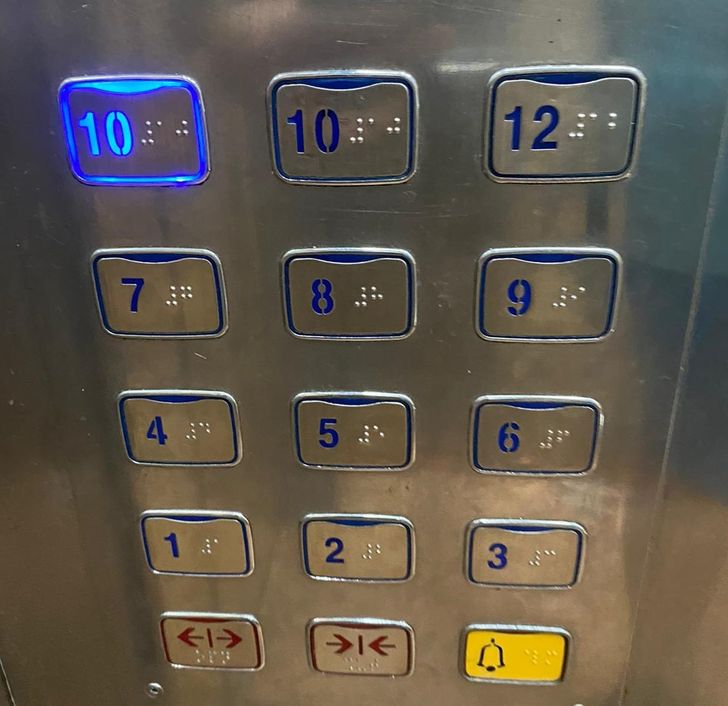 6. When you order a pepperoni pizza, it doesn't mean miss out the tomato and cheese 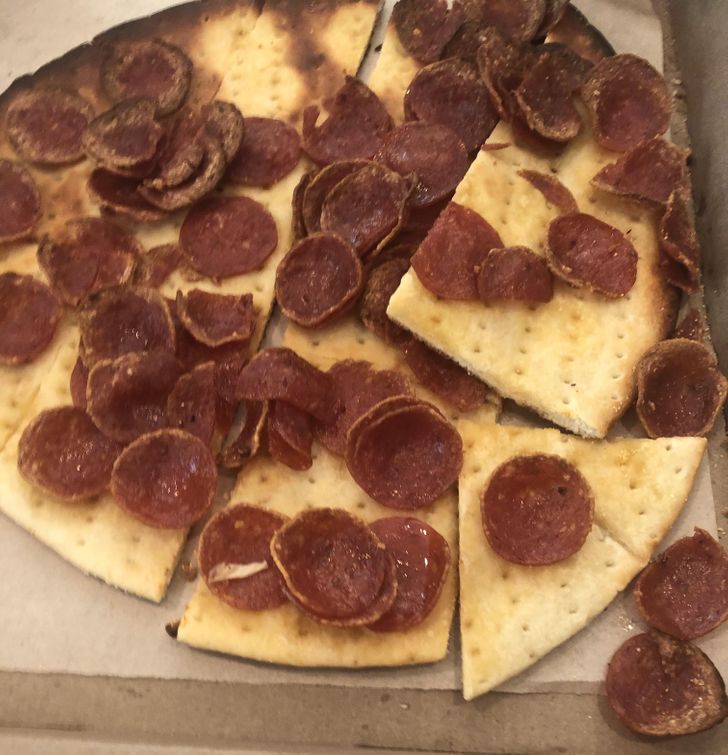 7. "Missing something?" "Yes, the headphones that were supposed to be in this box!" 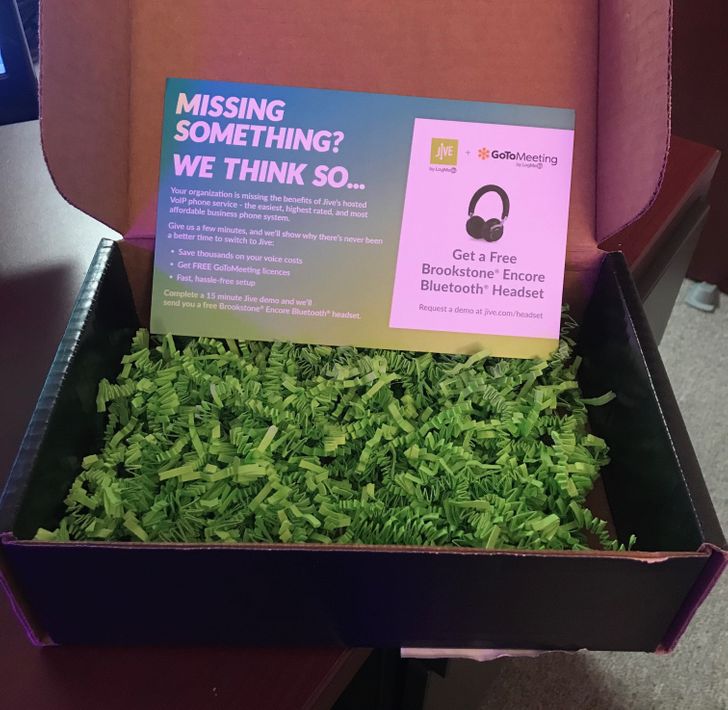 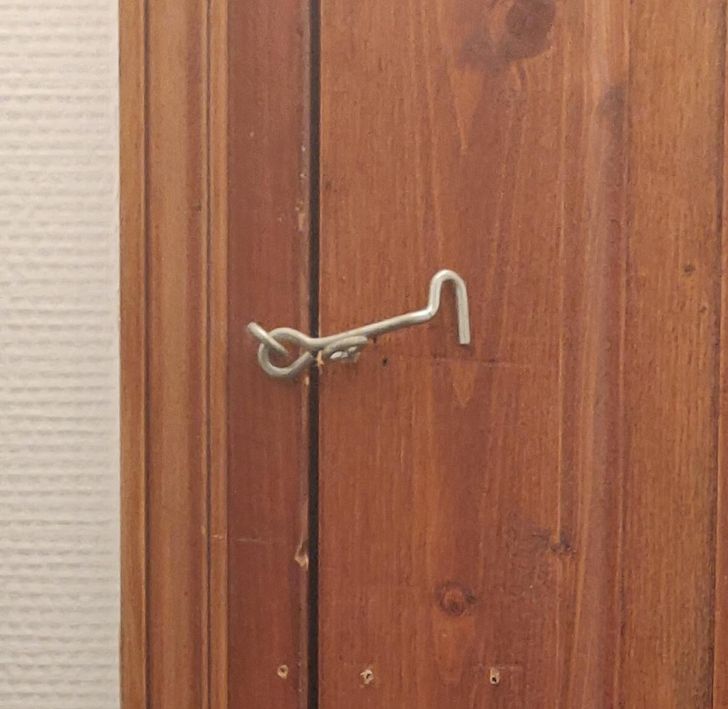 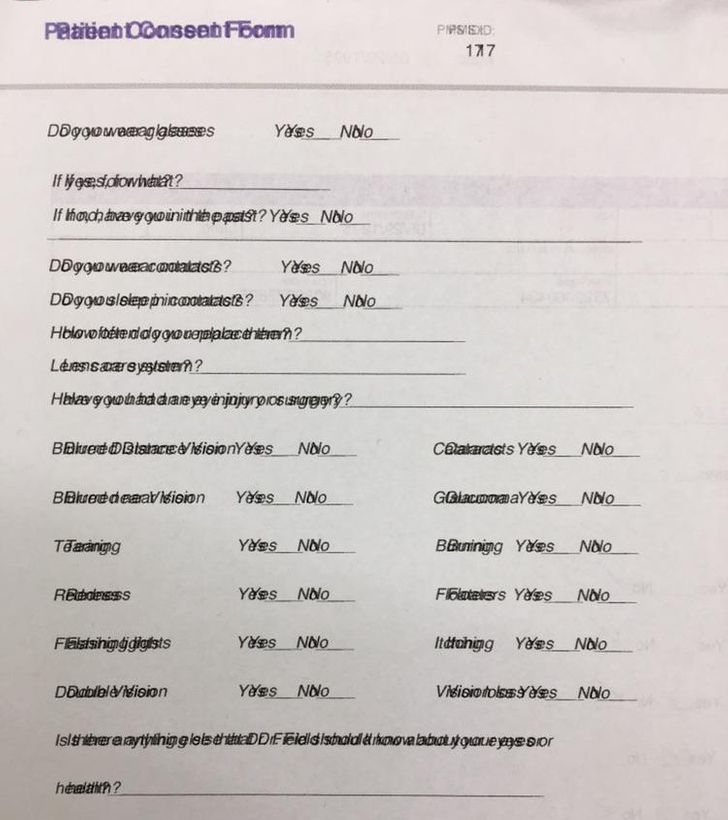 10. How not to keep a classroom cool 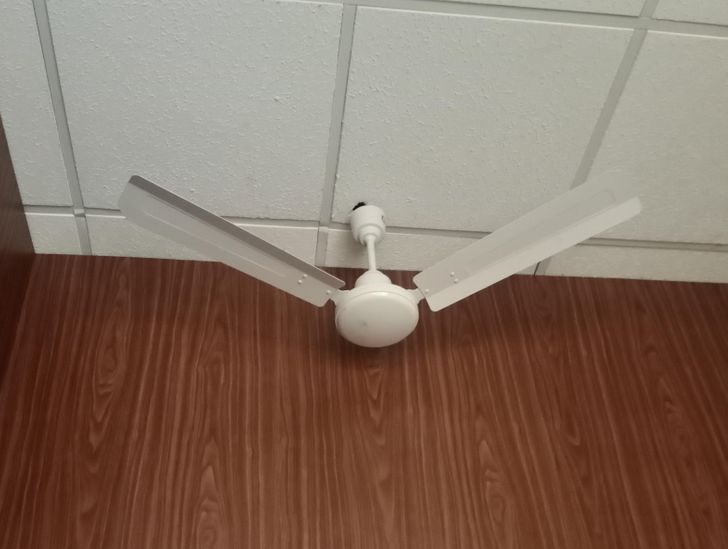 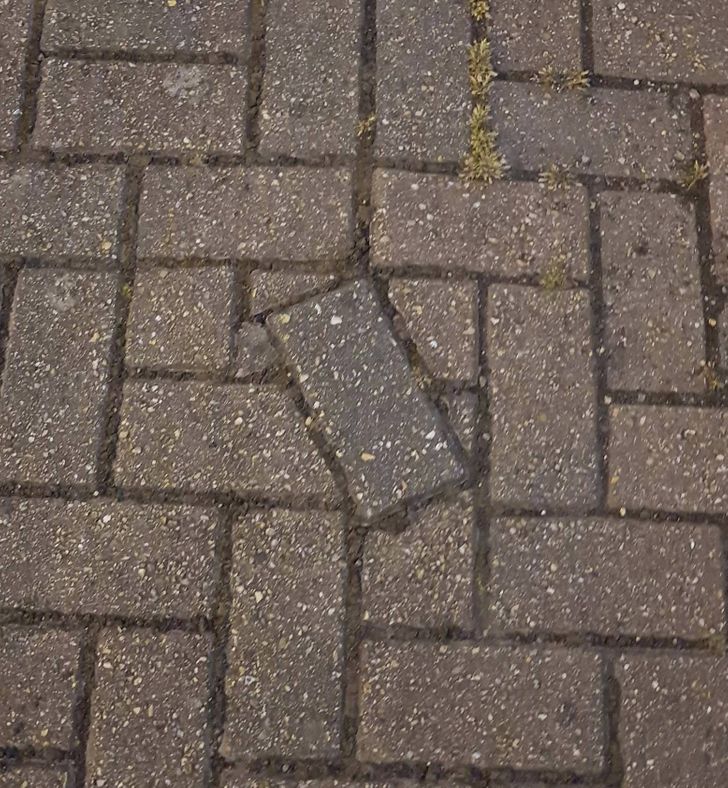 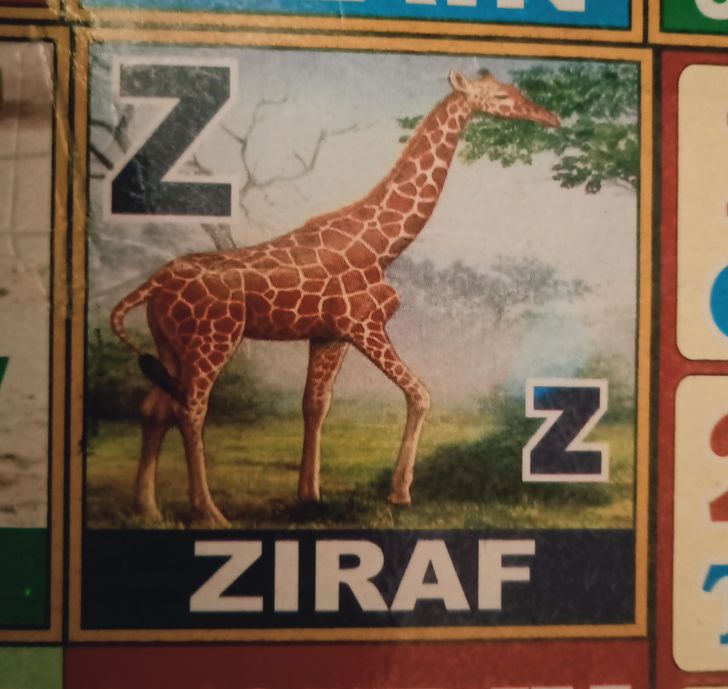 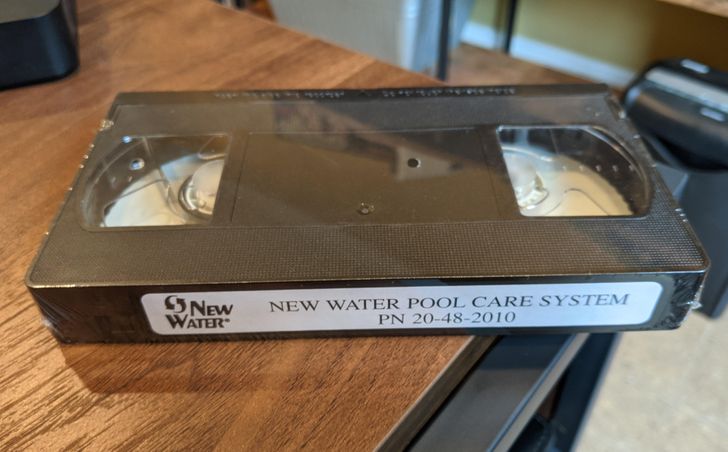 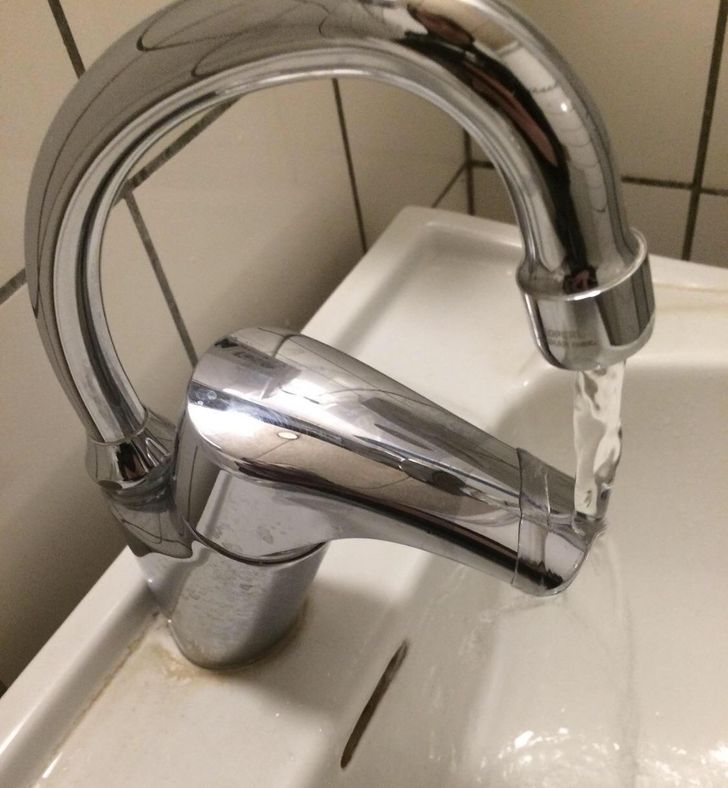 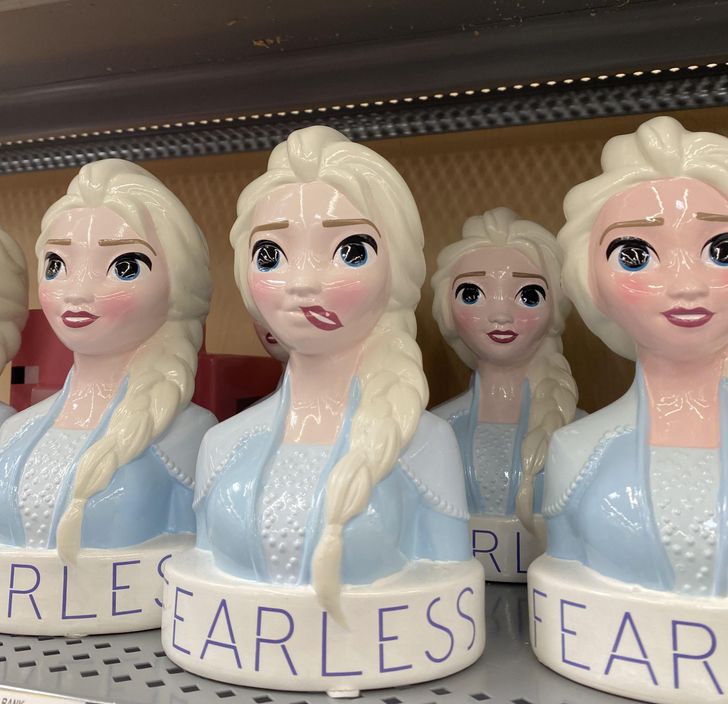