Mother Nature loves surprising us, and the following photos are just a small selection!

For example, an oversized raspberry and a massive moth that look like they're straight out of a cartoon. People often come across and post photos of fruits, vegetables or animals that are much larger than normal and each one is as impressive as the next!

Here are 15 photos that will make you look twice!

1. A moth with a wingspan that's as long as a forearm 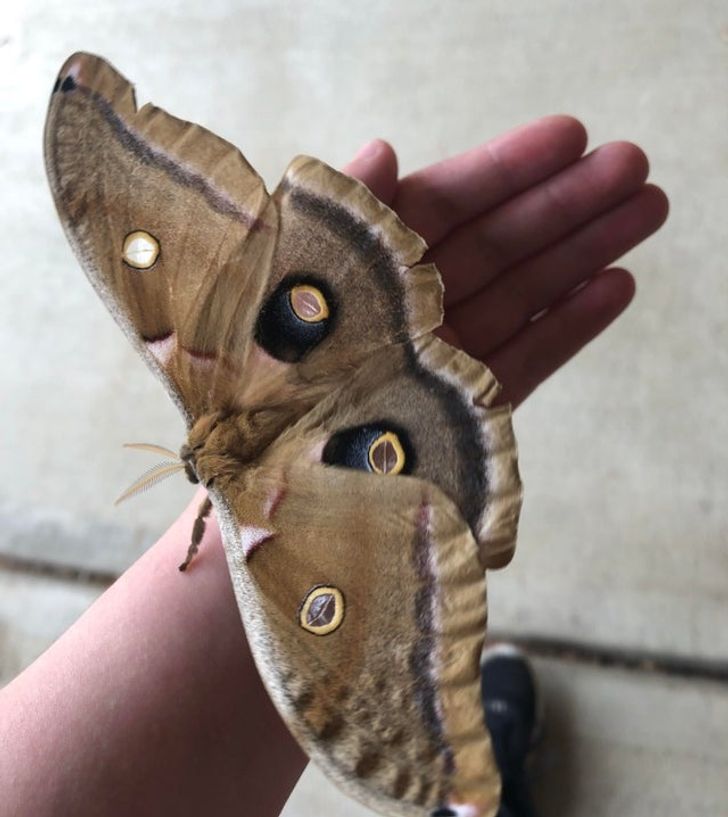 2. What would you cook with this mushroom? 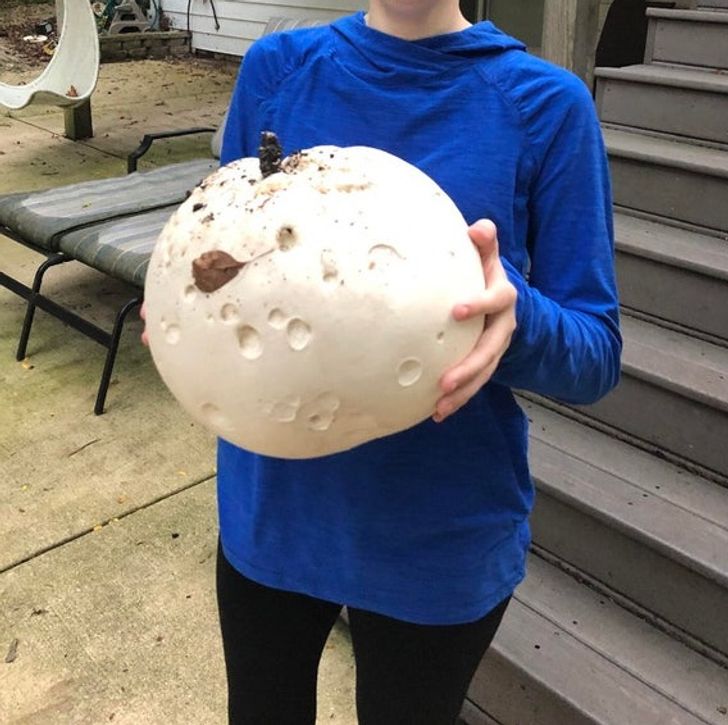 3. One radish makes how many salads? 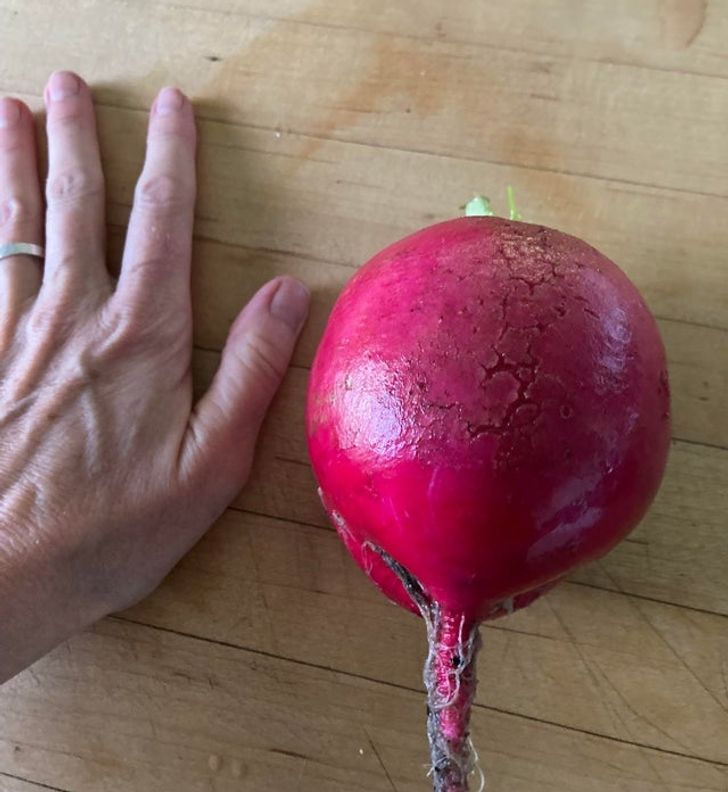 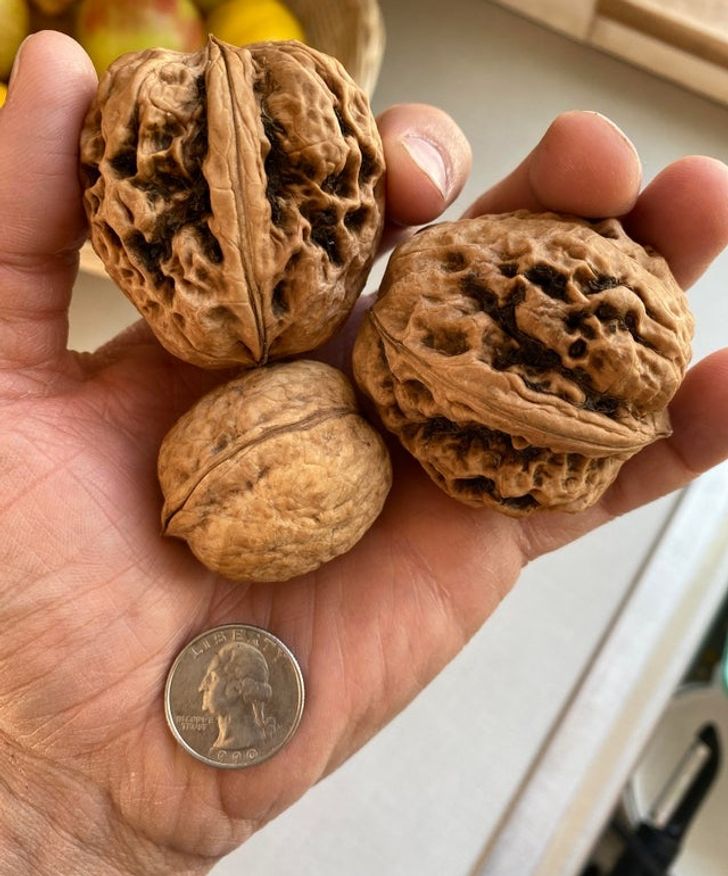 5. We'd love to blow on this dandelion 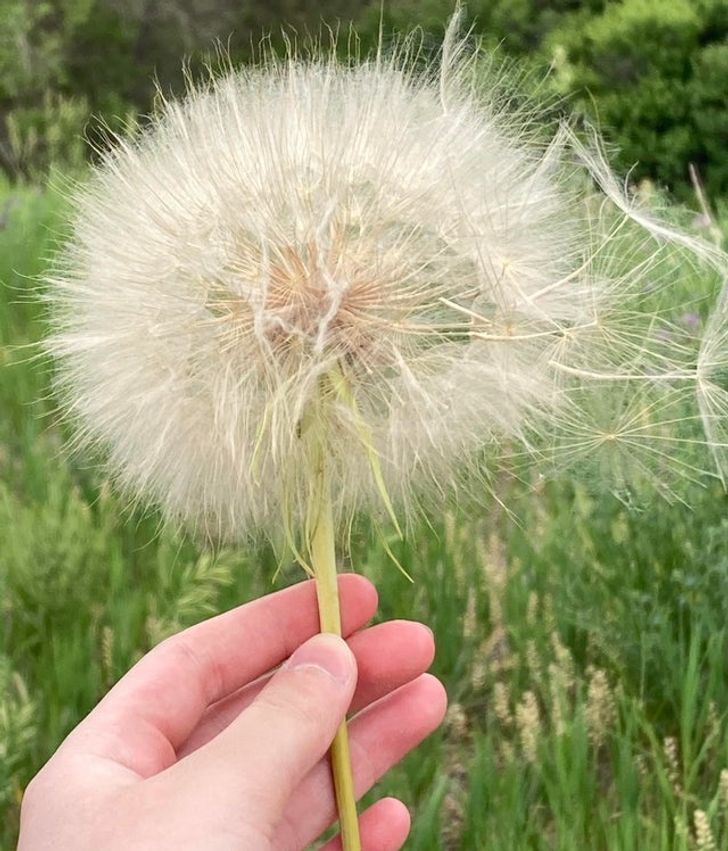 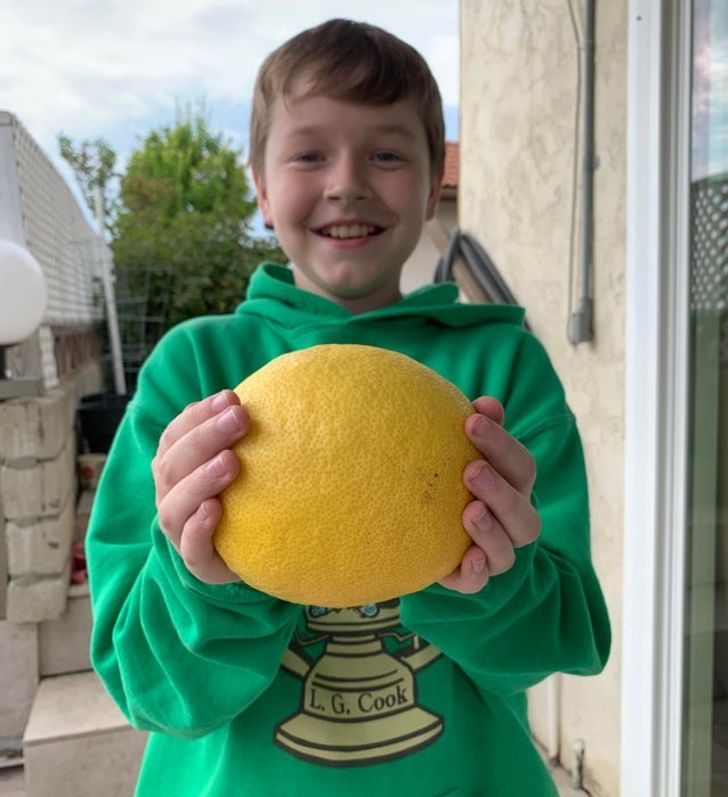 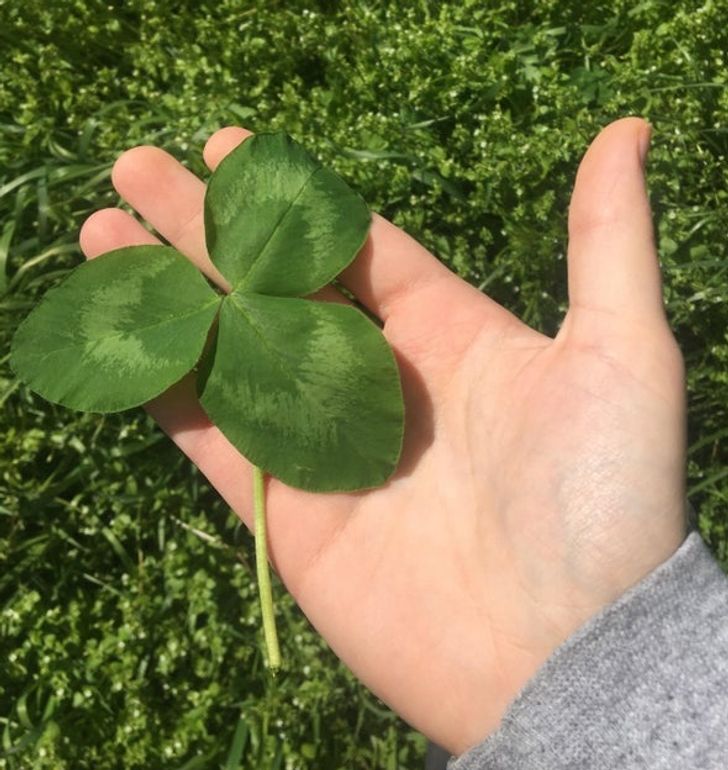 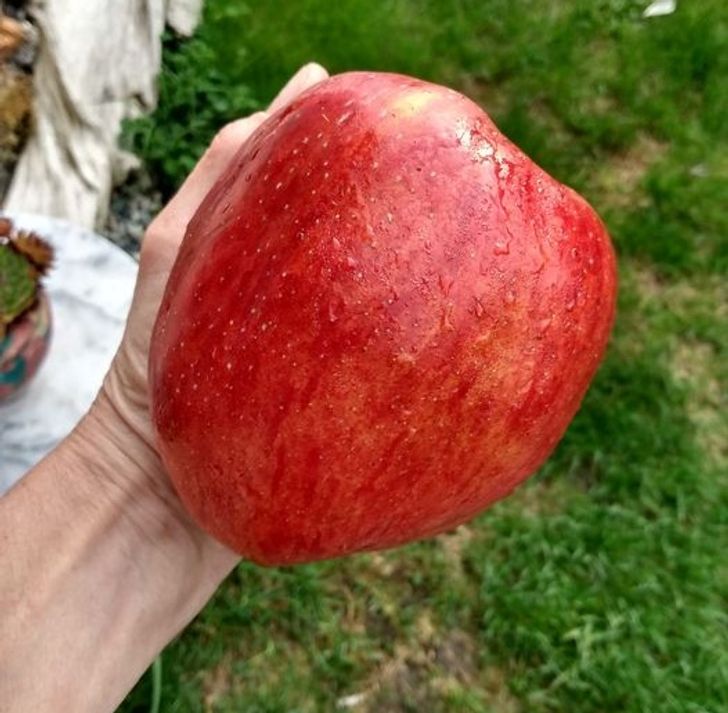 9. One for anyone who forages for wild mushrooms 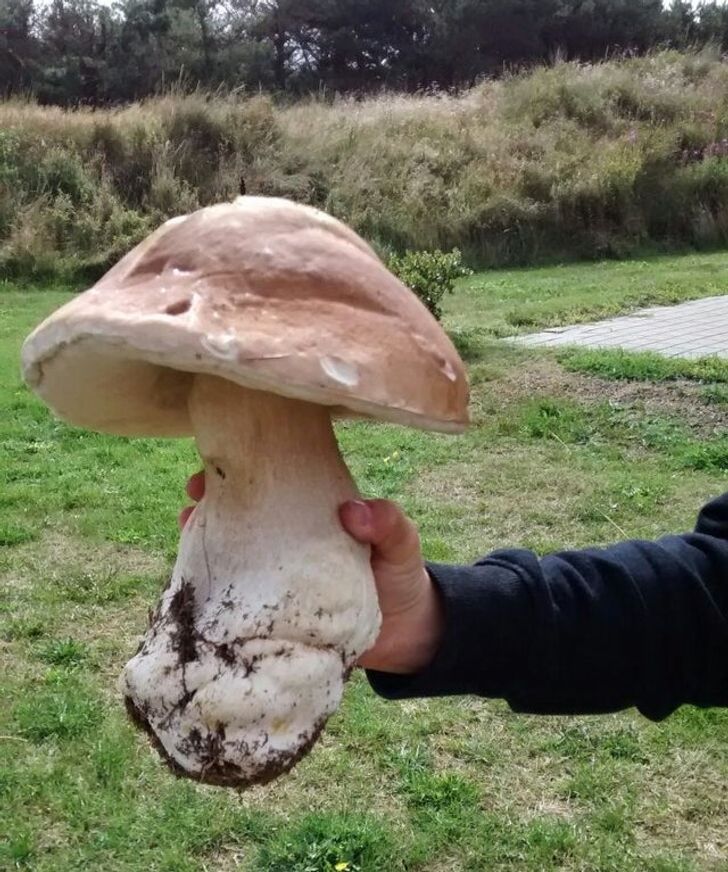 10. When it only takes 2 raspberries to make a dessert 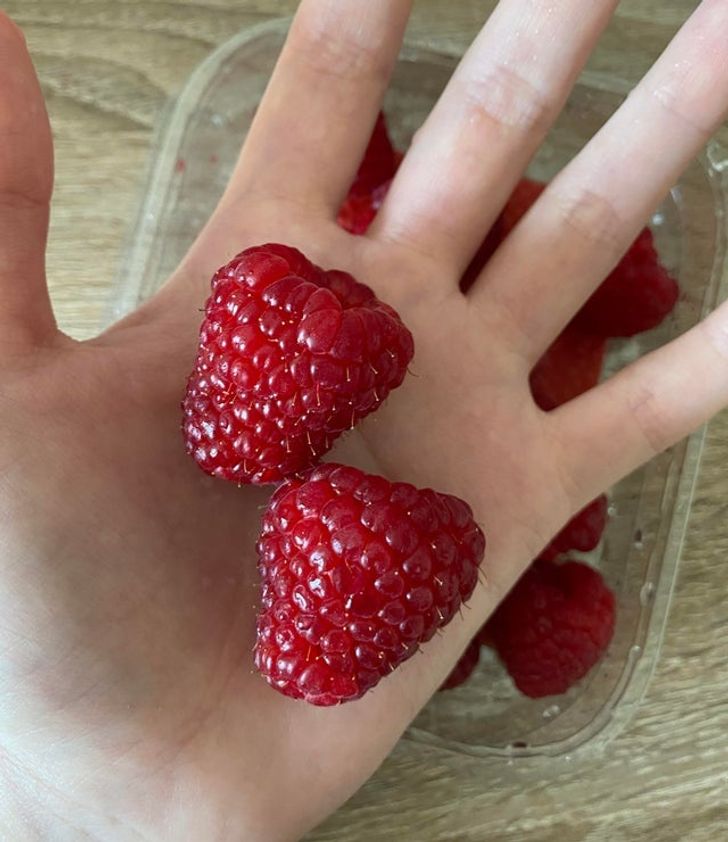 11. This would make a great Christmas decoration 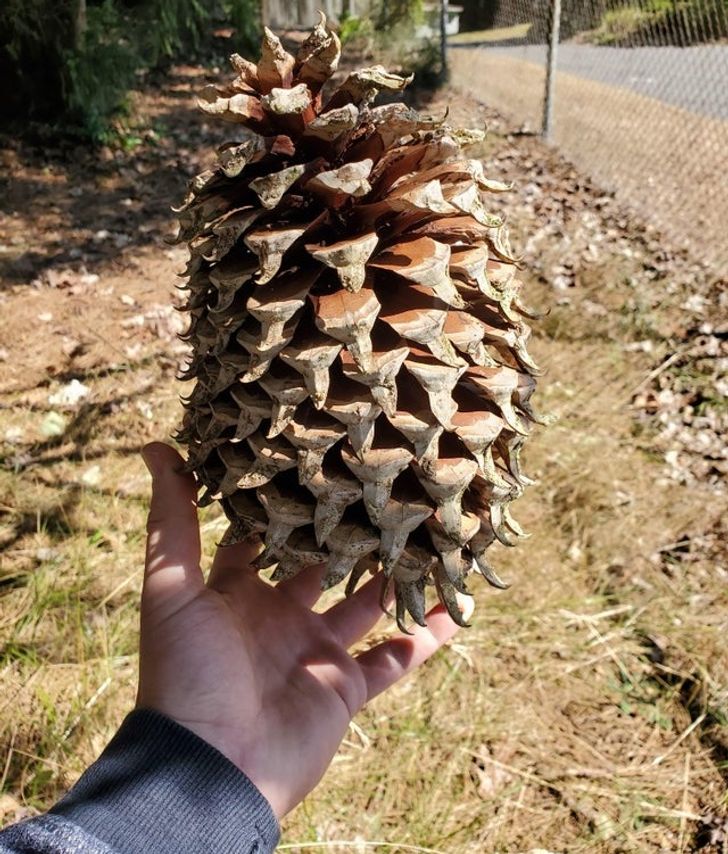 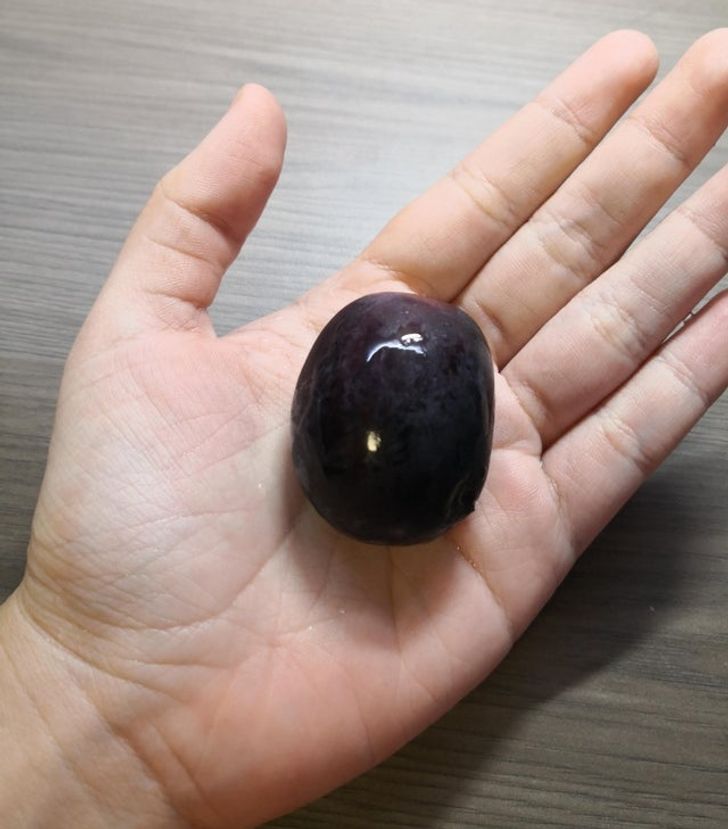 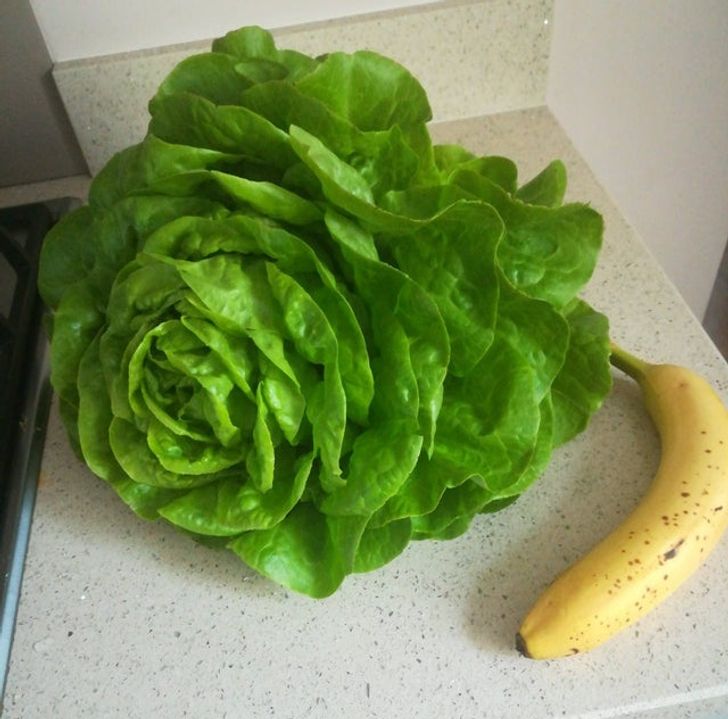 14. This dragon fly is impressive 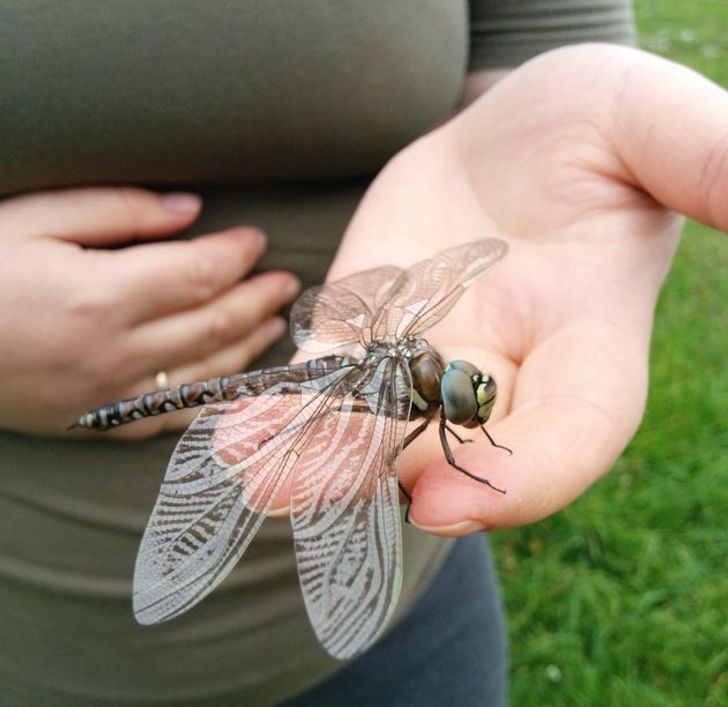 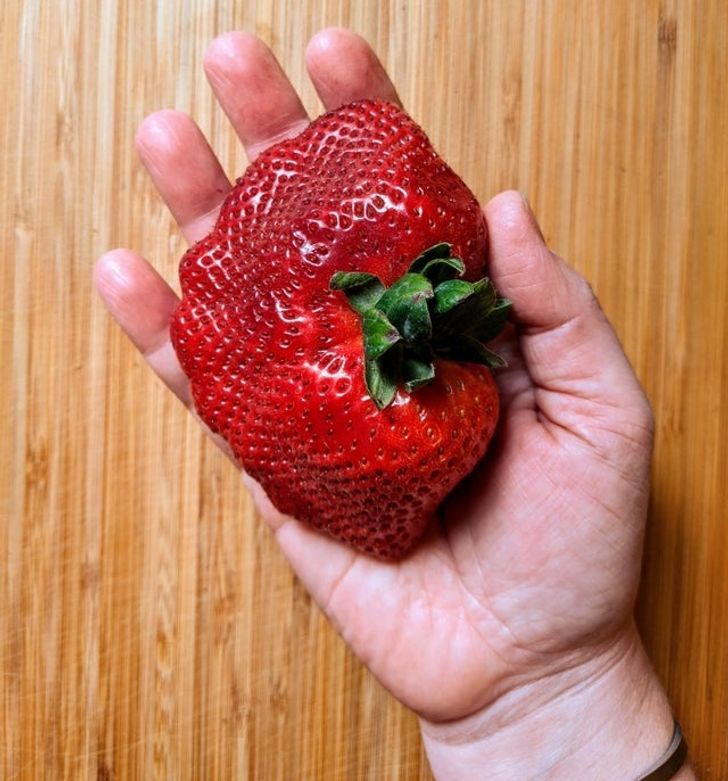