In today's world, there’s no time. Time goes too fast for us to stop for an emotional situation. We’re moving too fast to take 2 minutes of our time to stare at the sky and the stars, the nonstop movement going on around us.

It’s a fact – we don’t take any time for ourselves. So, we suggest that you take a deep breath and spend 5 or 10 minutes enjoying the pictures below.

1. “21 years ago, my mother gave birth to me as she escaped Civil War in her country. I spent the first 7 years of my life in a refugee camp. My parents sacrificed everything for their children. They moved to the United States with $0, and today I am the first member of my family to graduate from college.” 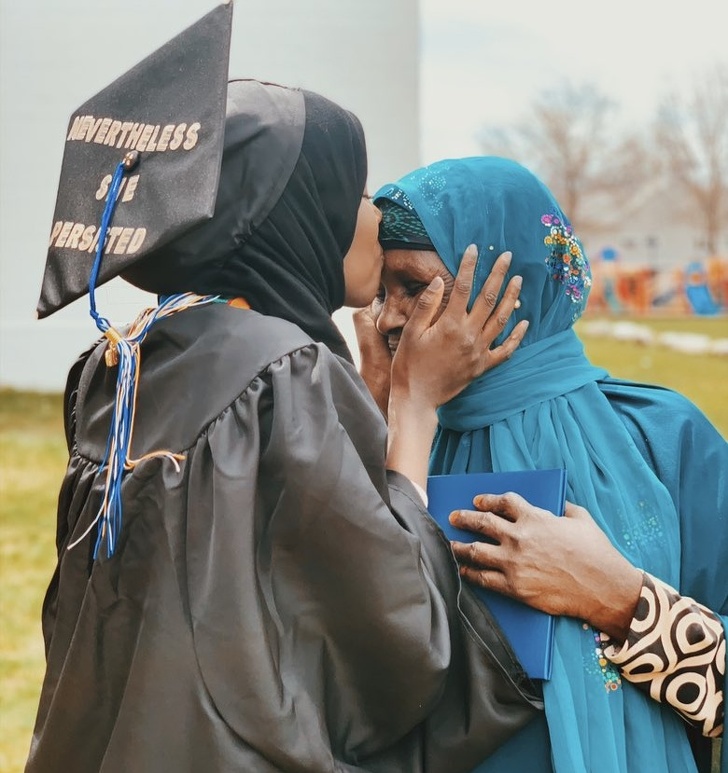 2. “I told my grandpa that I was taking him out to lunch. Found out he had been showered and waiting since 7 am!” 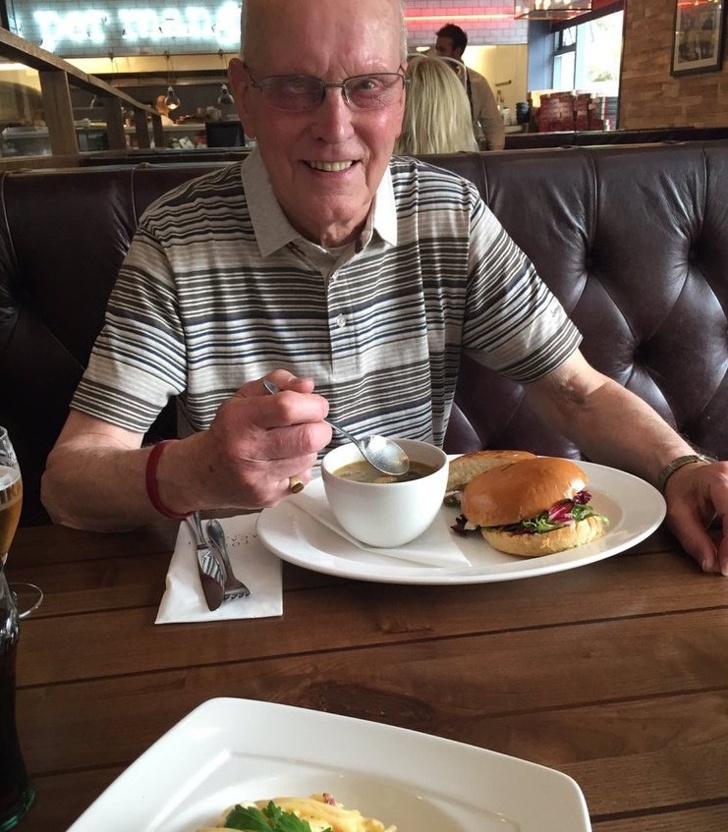 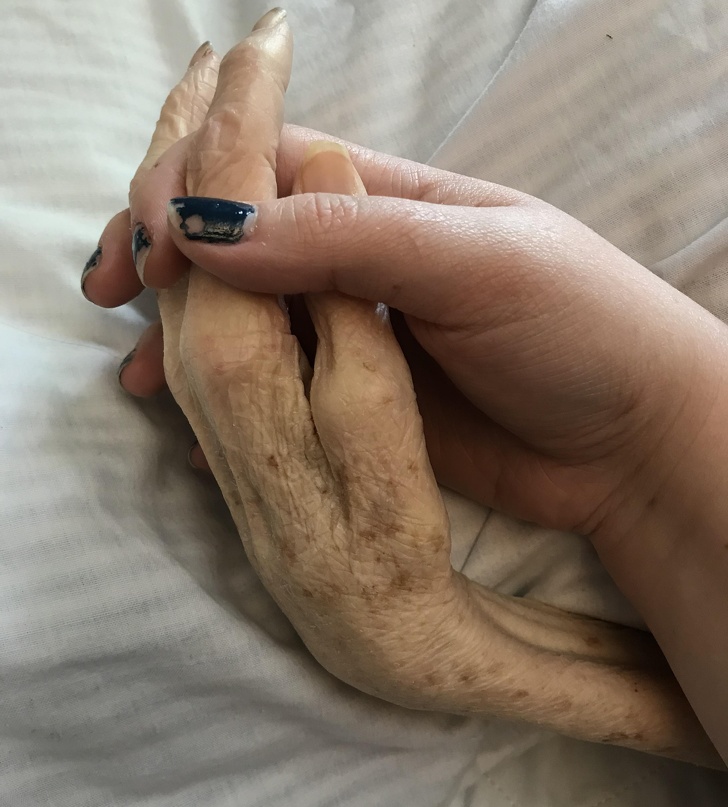 4. “I asked my girlfriend to marry me, and I can’t tell who was more emotional, her or my dog!” 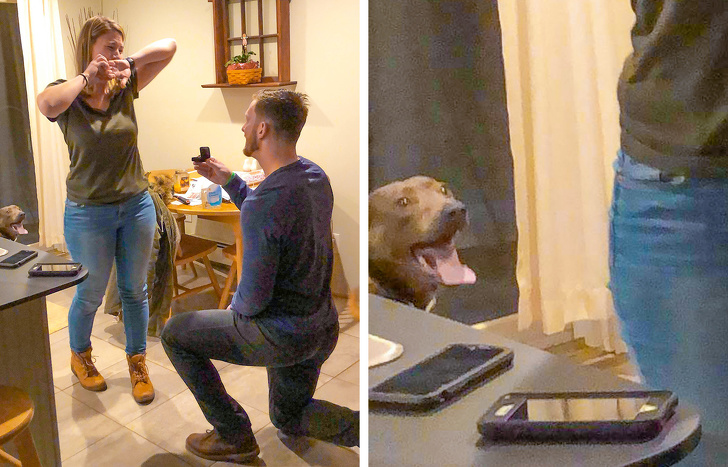 5. “My brother was injured during the Special Olympics and couldn’t compete. One of these athletes won the medal and gave it to my brother as a show of support.” 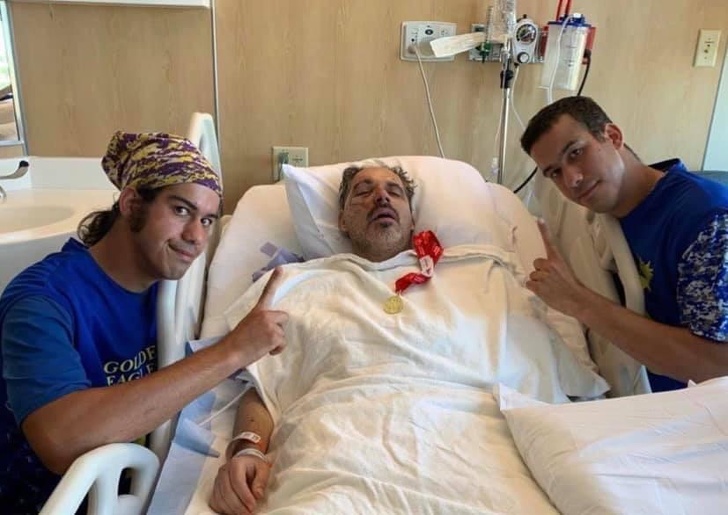 6. “It's been six months now since my life changed completely! I’m feeling happy and positive and I don’t care about being like everyone else. We only have one life to live and we need to enjoy it!” 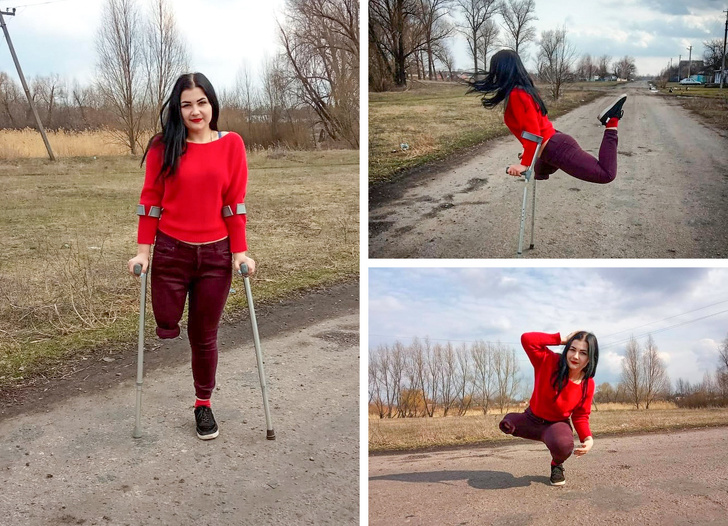 7. “After 4 and a half years of trying to have a baby, I'm happy that my wife gets to celebrate her first Mother's Day!” 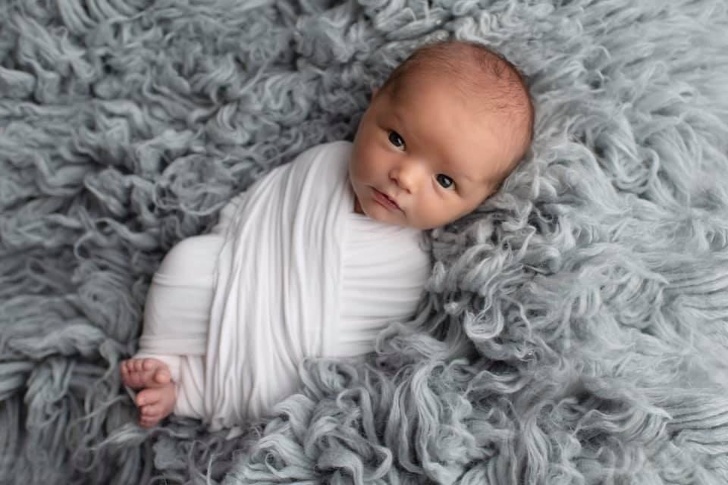 8. A boy called 911 to tell them he was lonely. This police officer decided to become his friend!” 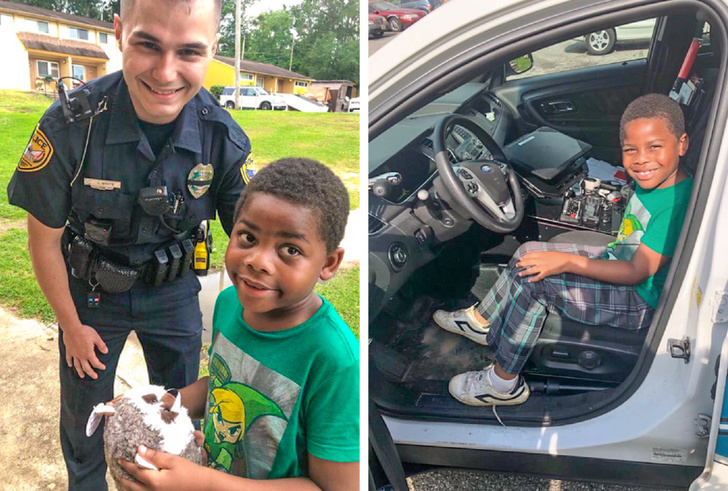 9. A fast food worker feeding a man with special needs… 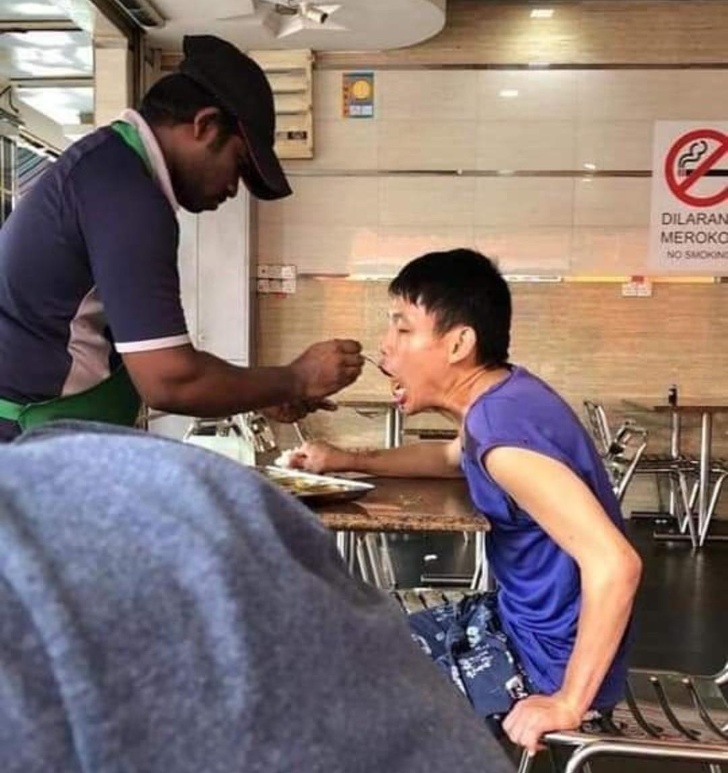 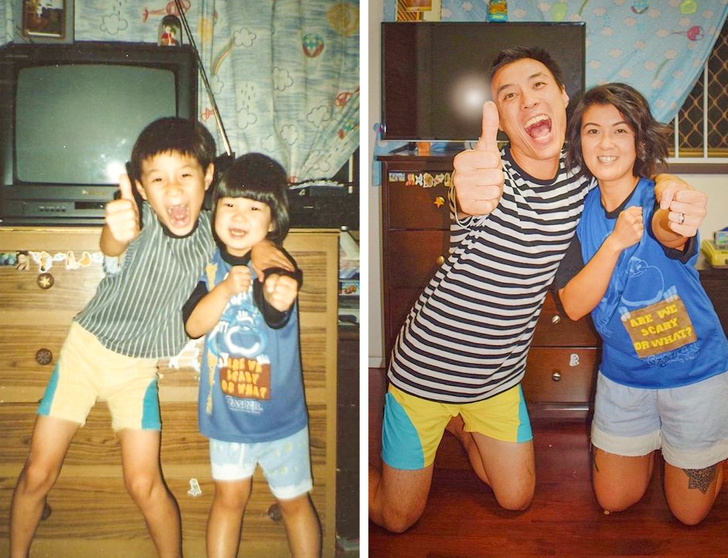 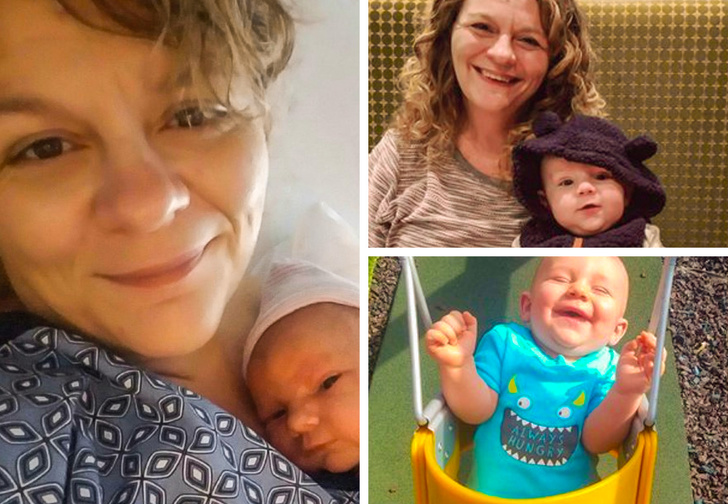 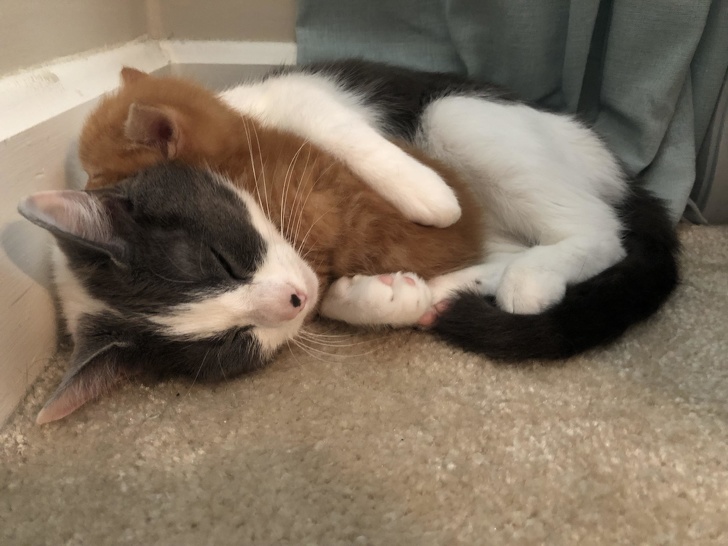 13. The last two runners in the Pittsburgh Marathon, motivating each other to keep going to the finish line… 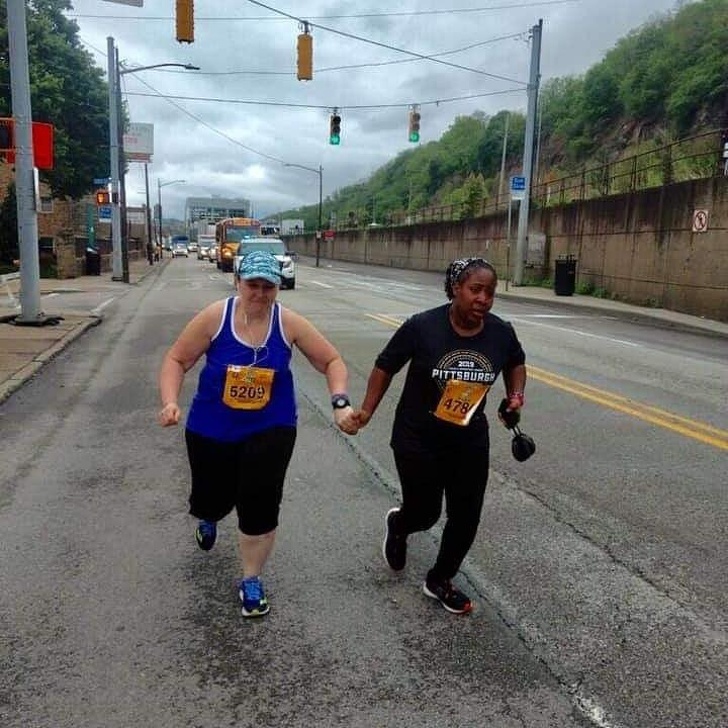 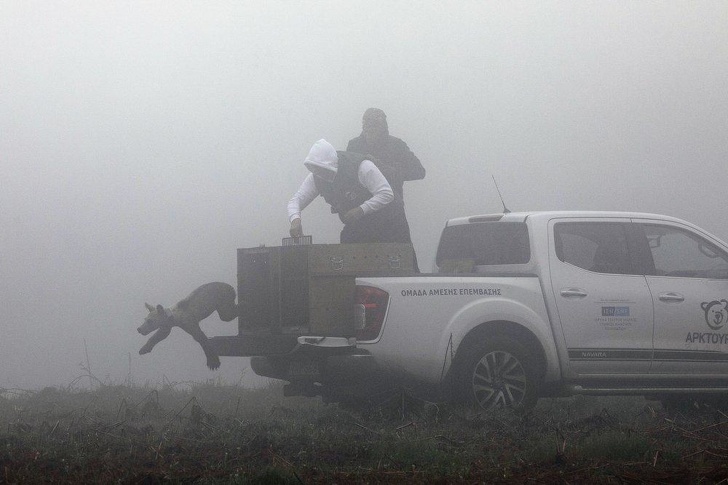 15. “My mother passed away 9 years ago, and she always said that she would be a yellow butterfly in her next life. Since then, I've always been mesmerized when I’ve seen one, but I was never able to be close enough to touch one... until today!” 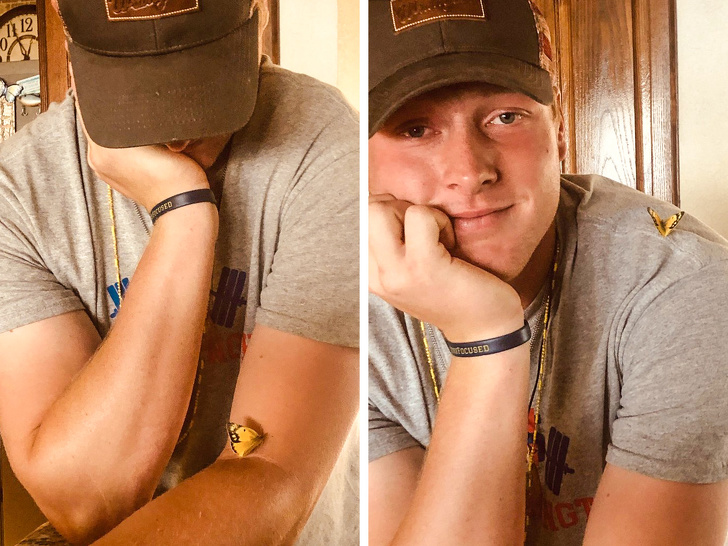