How many of you have come across a weird sight that's sparked your curiosity? Have you ever seen anything similar to these photos?

Our day starts out as usual and then we turn a corner, get in our car or head off on a walk only to find or stumble upon something that makes our jaw drop. They may not be life-changing situations, but they still give us something to talk about at the end of the day!

Here are 15 intriguing photos that were shared online. 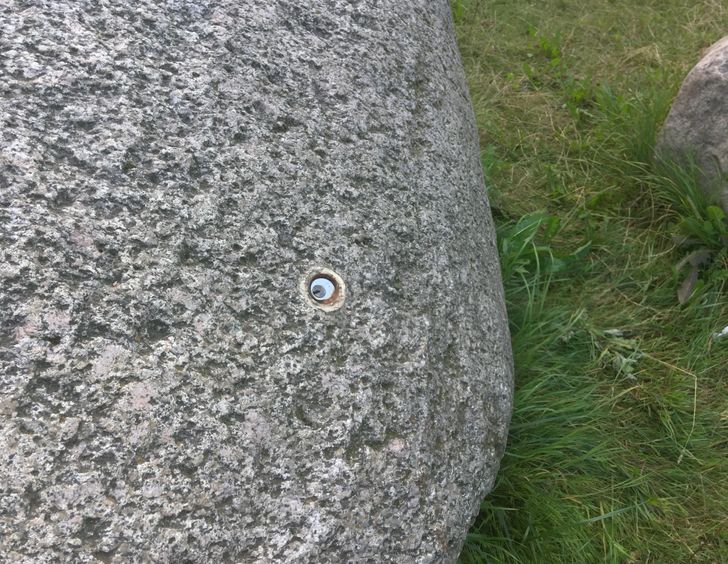 2. He found this when walking around his apartment block 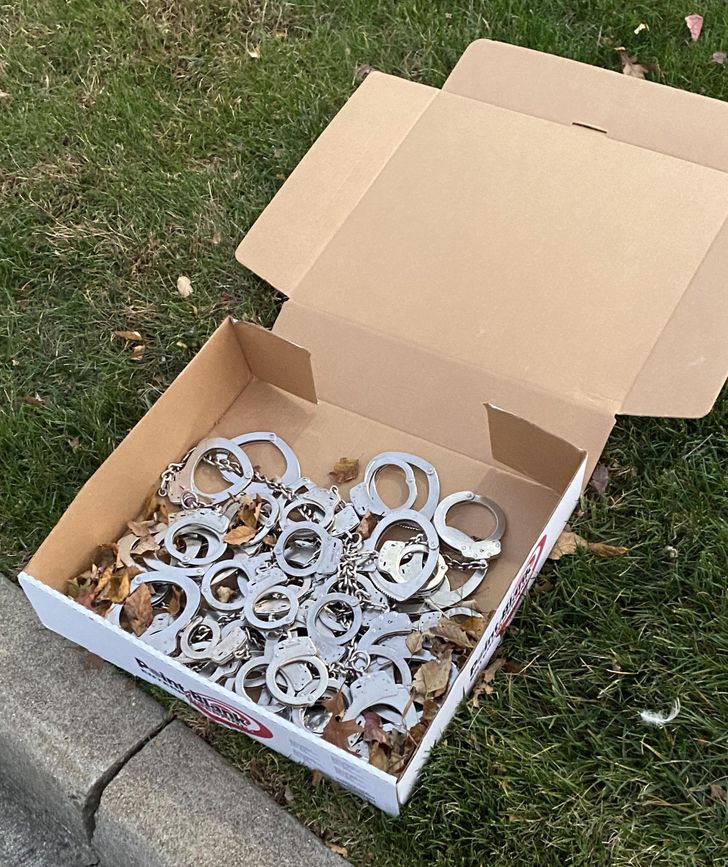 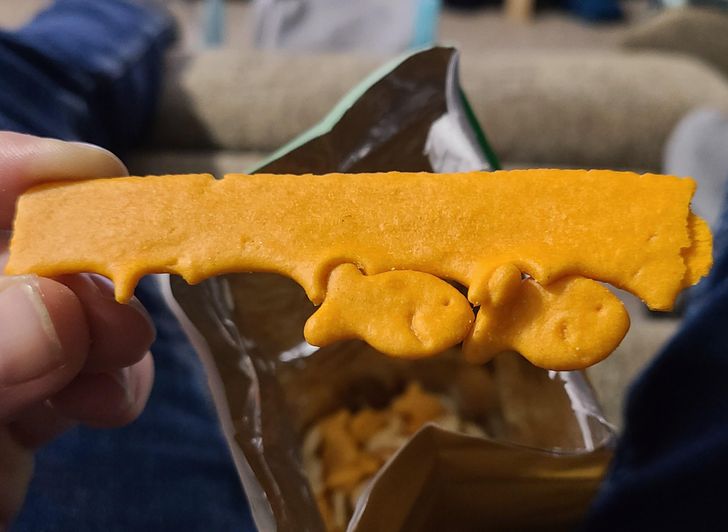 4. A McDonald’s meal from 1970-ish that they found behind a wall in their new home! 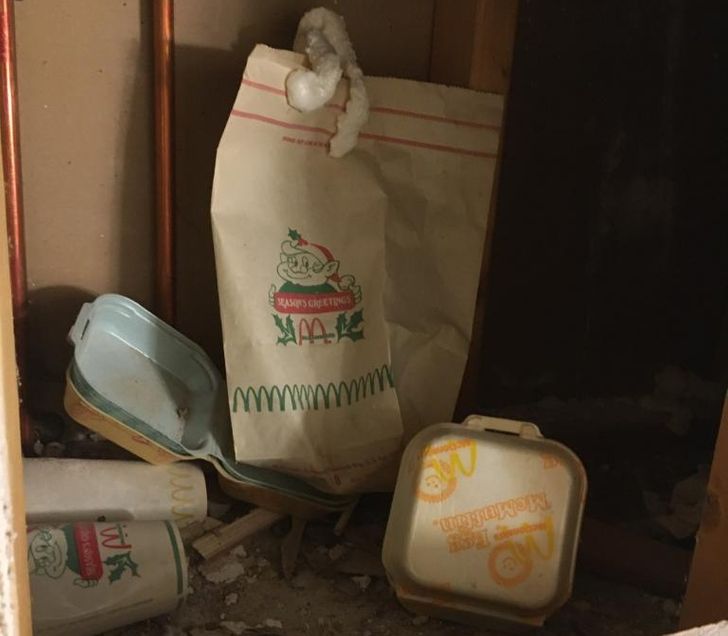 5. When human and dog merge into one 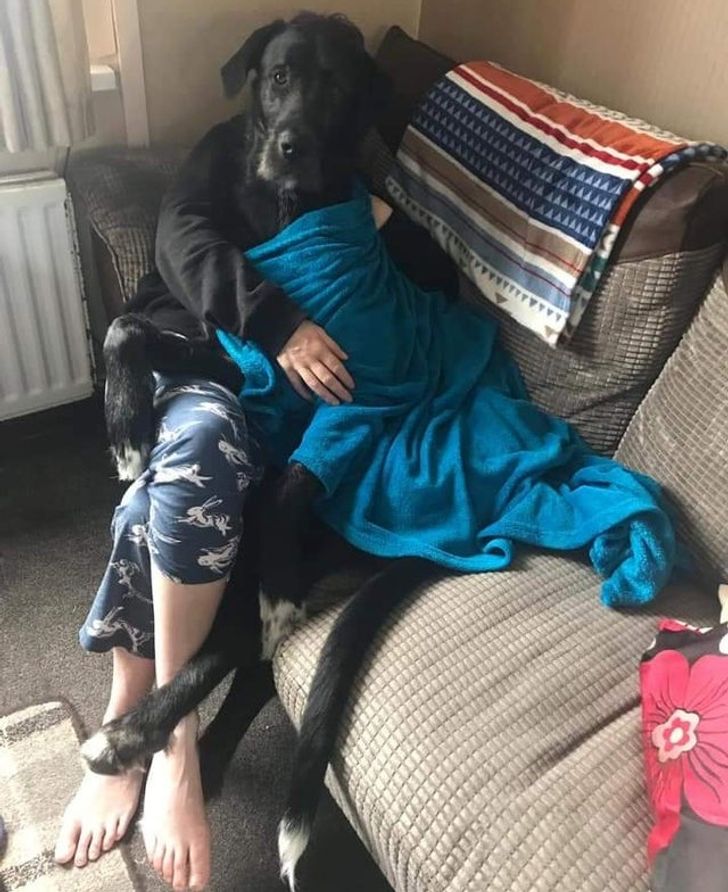 6. This nest is made entirely from their dog's fur 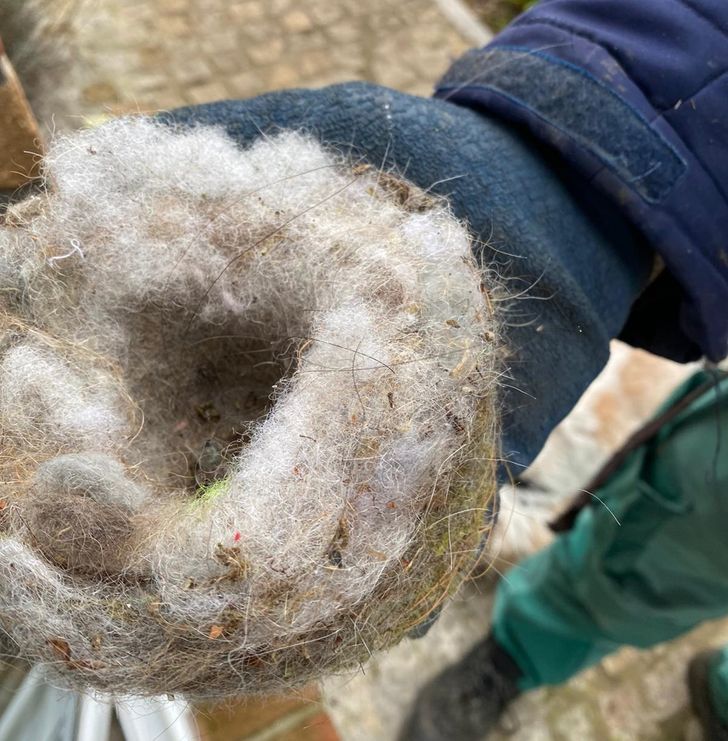 7. When you find an old banana in a coat you haven't worn for years 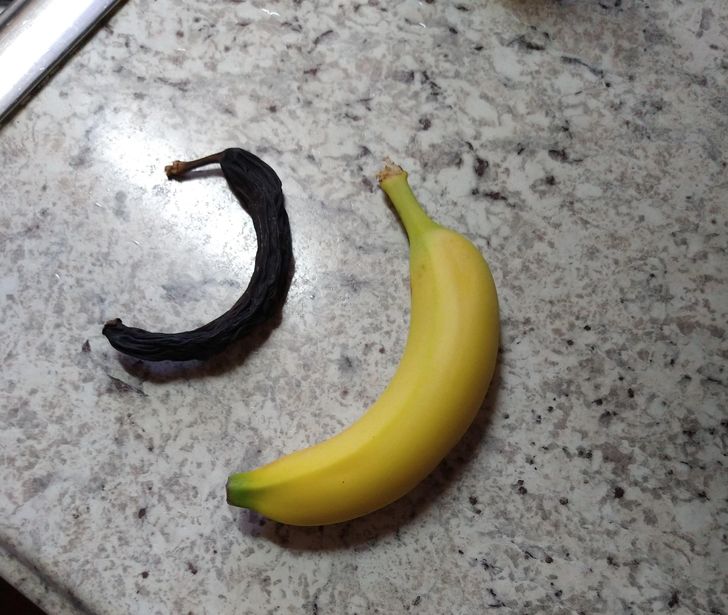 8. The trace of a sleeping wolf 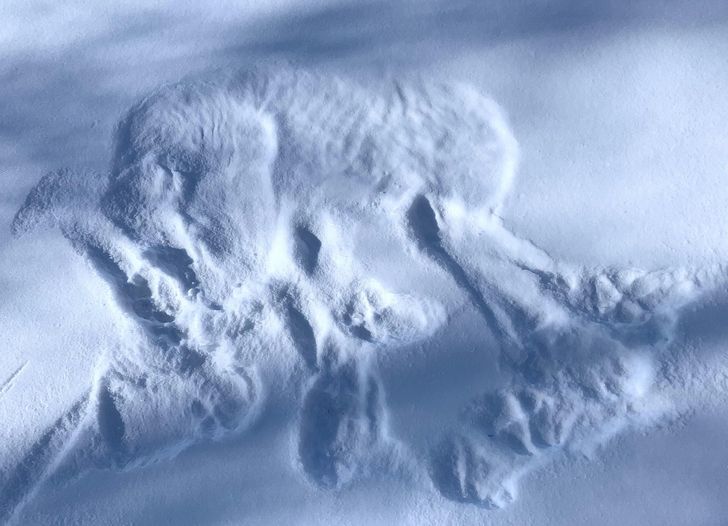 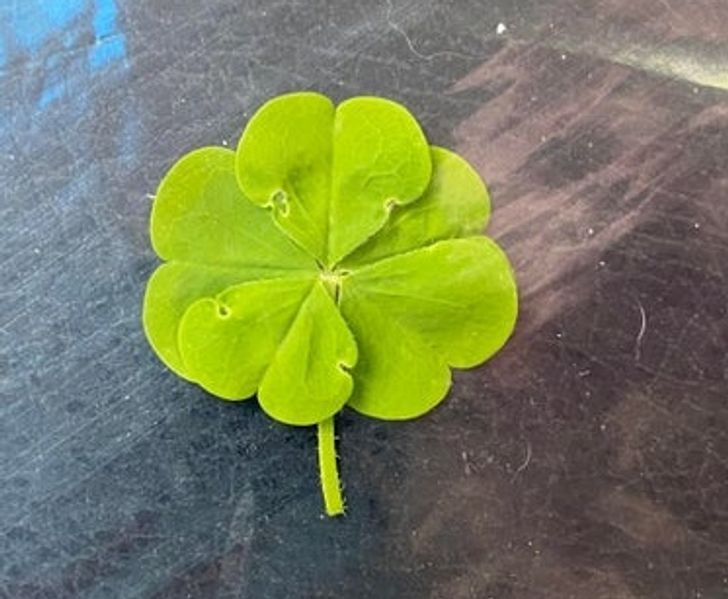 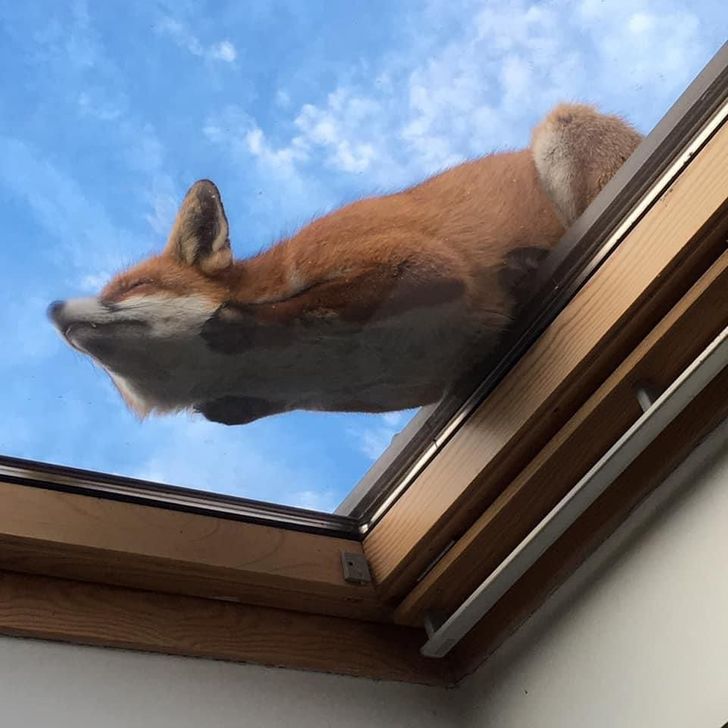 11. A geniune accident or maybe it's art? 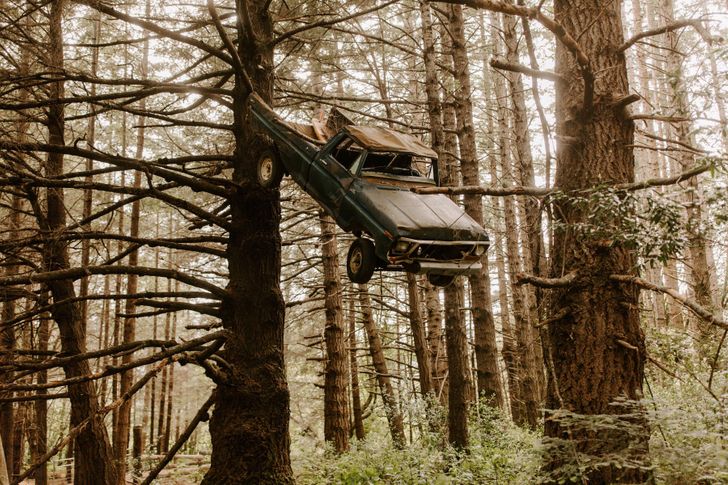 12. This ice formed during a drive 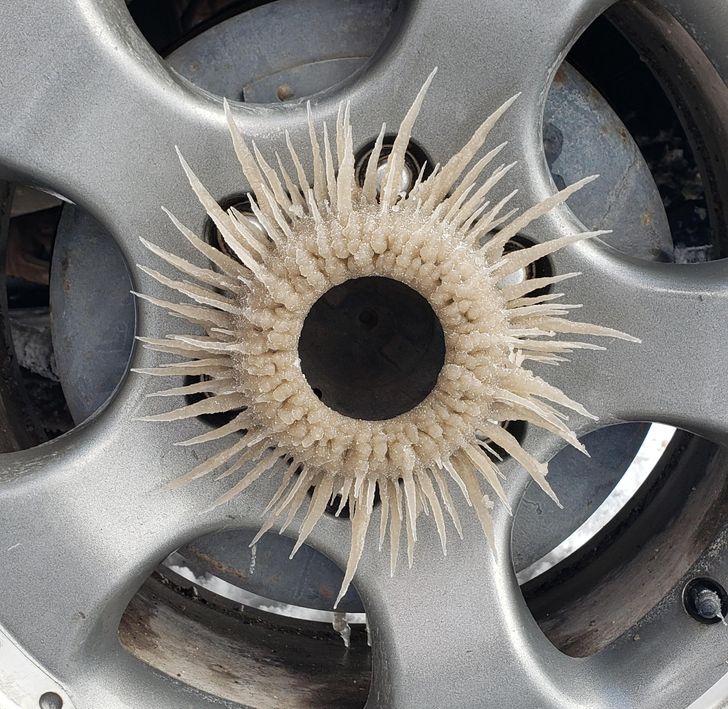 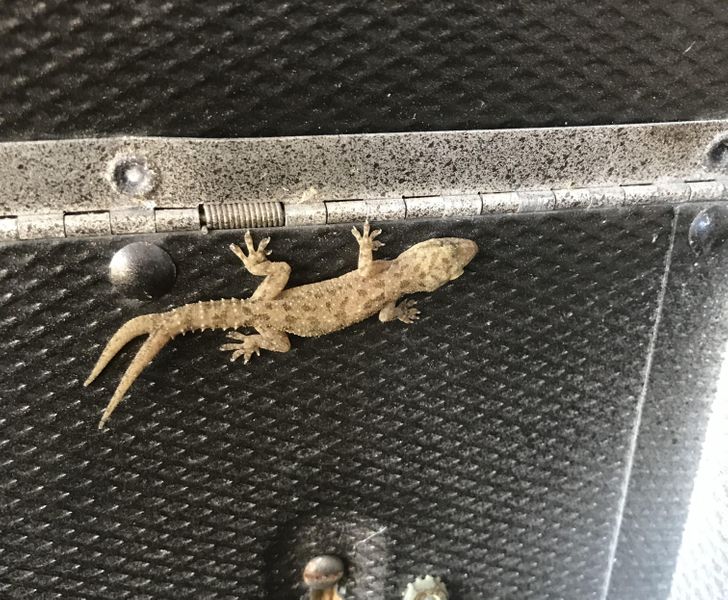 14. A square stone that formed naturally 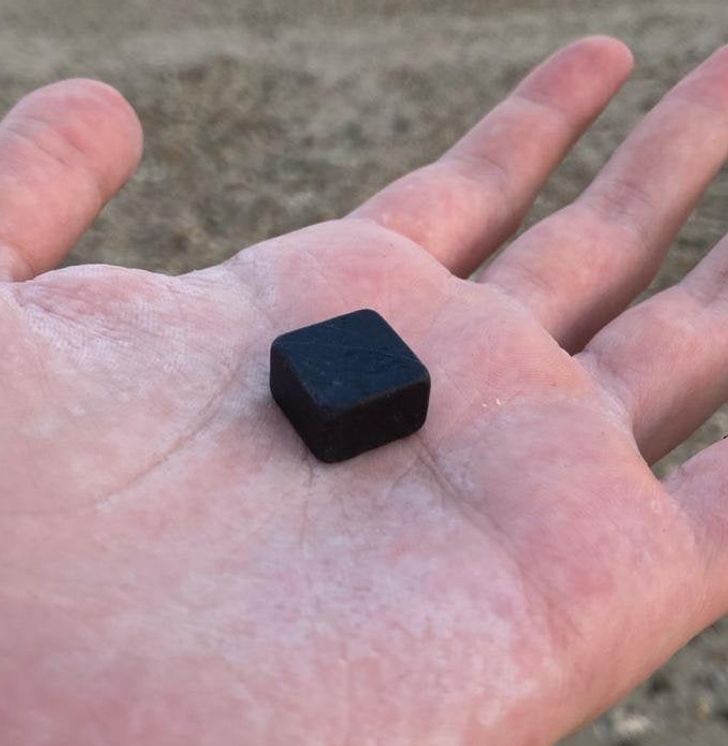 15. He never knew his house had a cellar until this happened 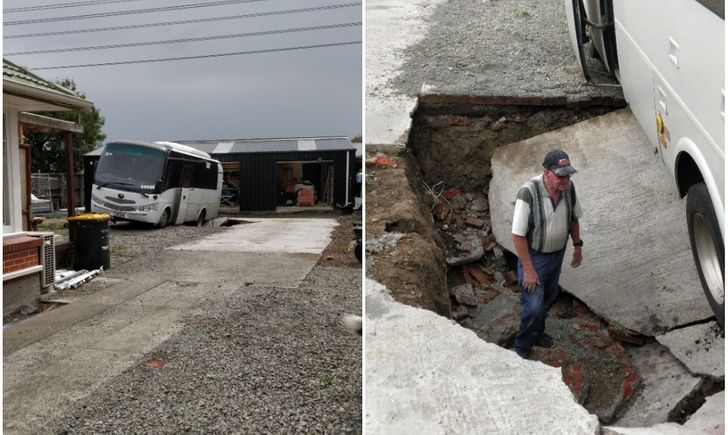