Ever wondered what goes in to producing a blockbuster movie? Most of us would love to be a fly on the wall during the filming of movies that have gone down in cinema history. Unfortunately, it remains just a dream and all we can do is wait for a "making of" documentary to come out...

That said, social networks mean we can now get a glimpse, thanks to behind-the-scenes posts that movie makers have let out of their secret cinematic bag! They provide a fascinating insight into the tricks of the trade that make a blockbuster stand out from an average movie. So, settle back and browse through these 16 revealing photos...

1. During this scene from Baby Driver, the real driver was on the roof of the car 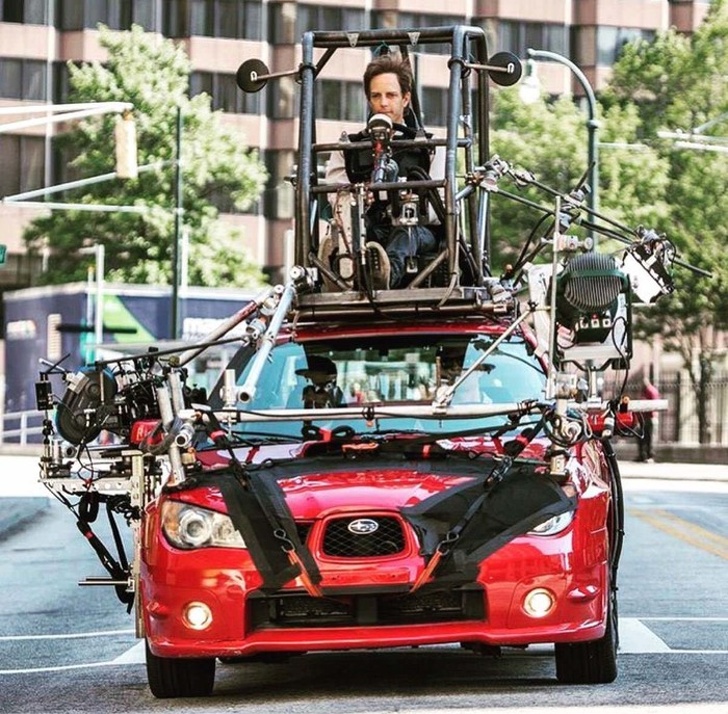 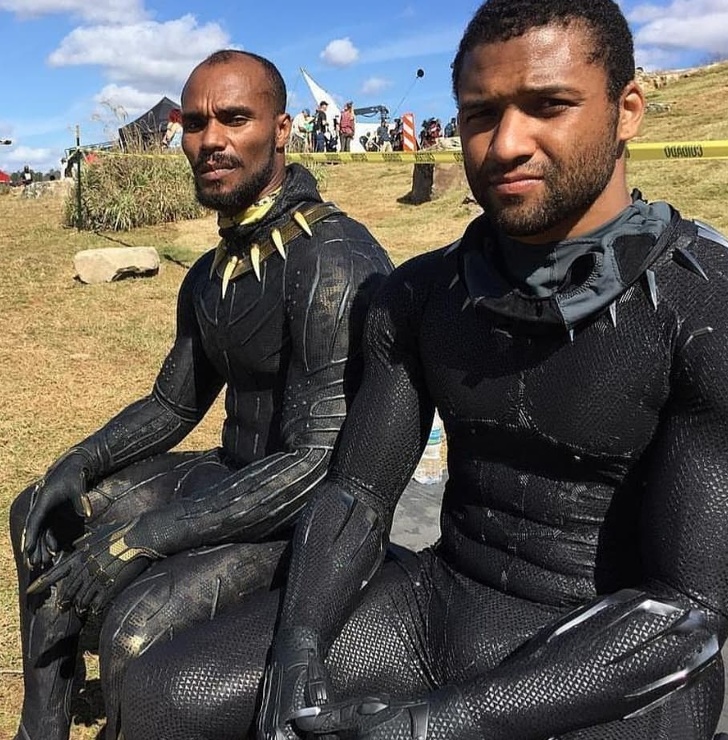 3. It took 4 hours in make-up to transform Matt Damon into his Deadpool 2 character 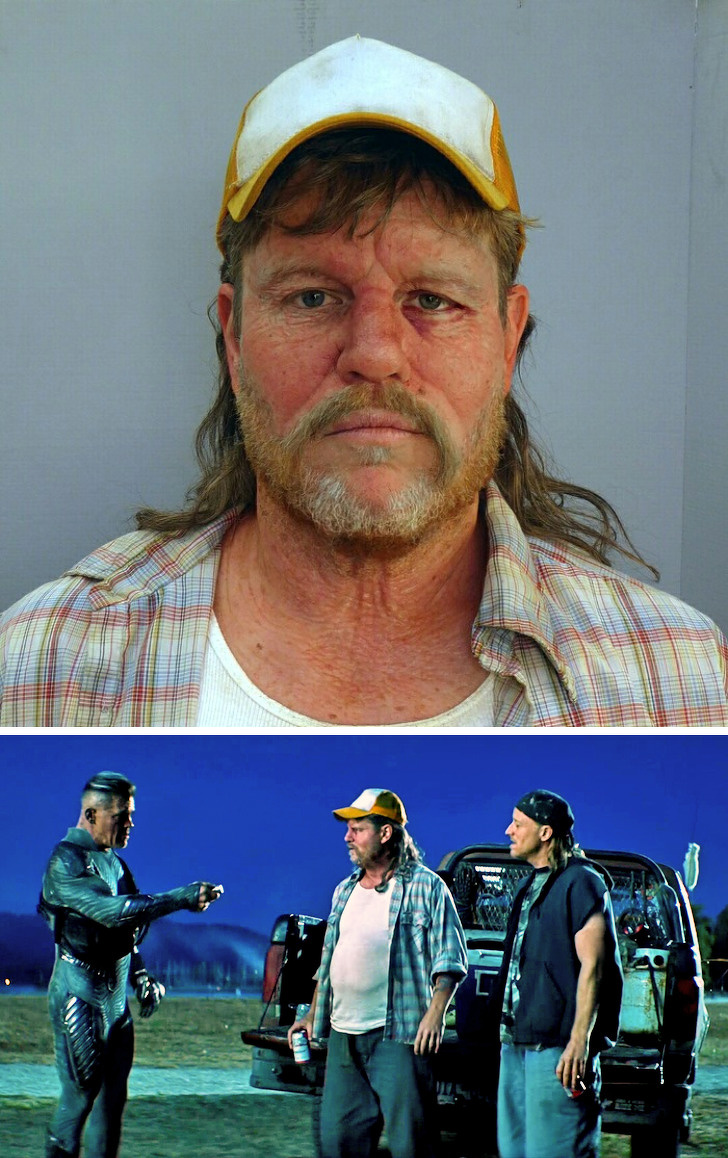 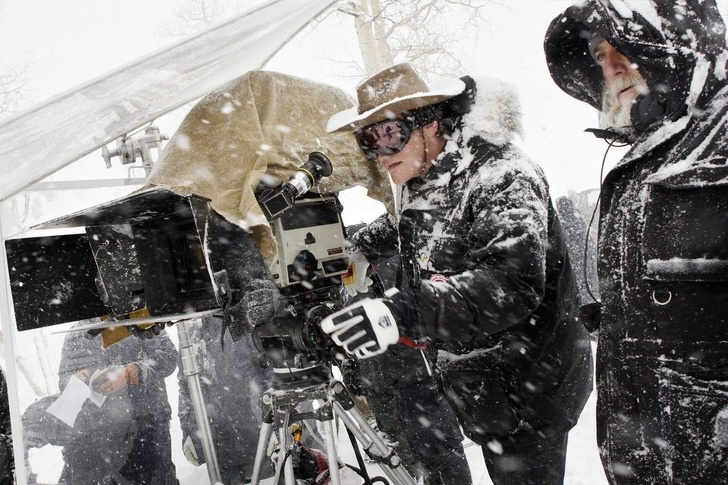 5. Ryan Reynolds, who played the Pokémon Pikachu in Detective Pikachu. 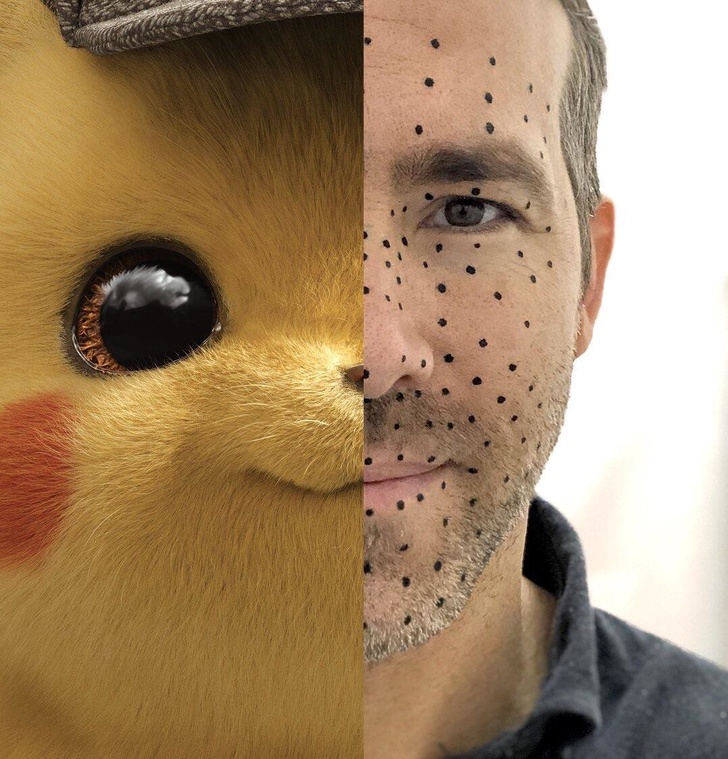 6. Will Ferrell looks like he's been sent to the 'naughty chair' in this scene from Elf 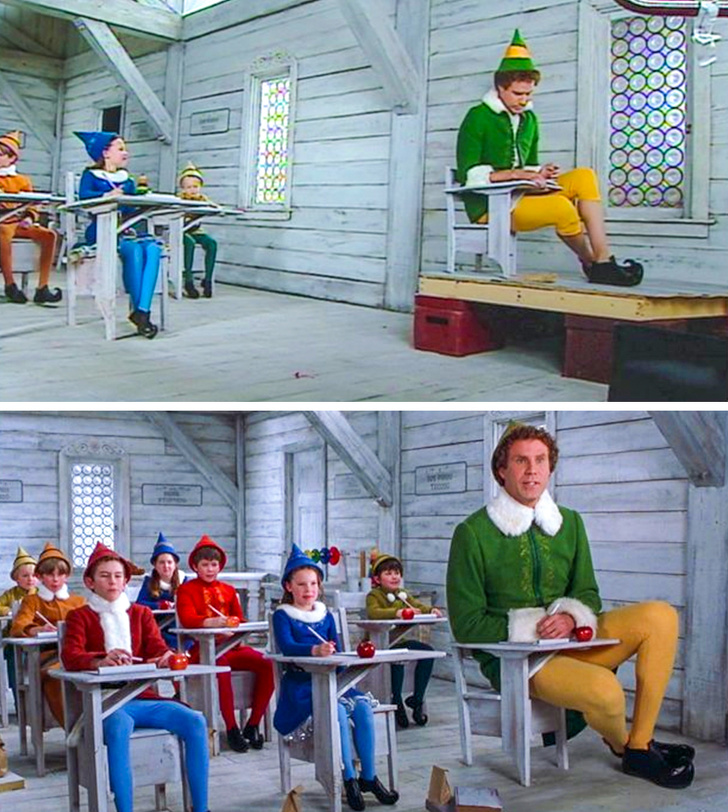 7. When a pale, tired-looking lead gets a little 'help' in the final cut 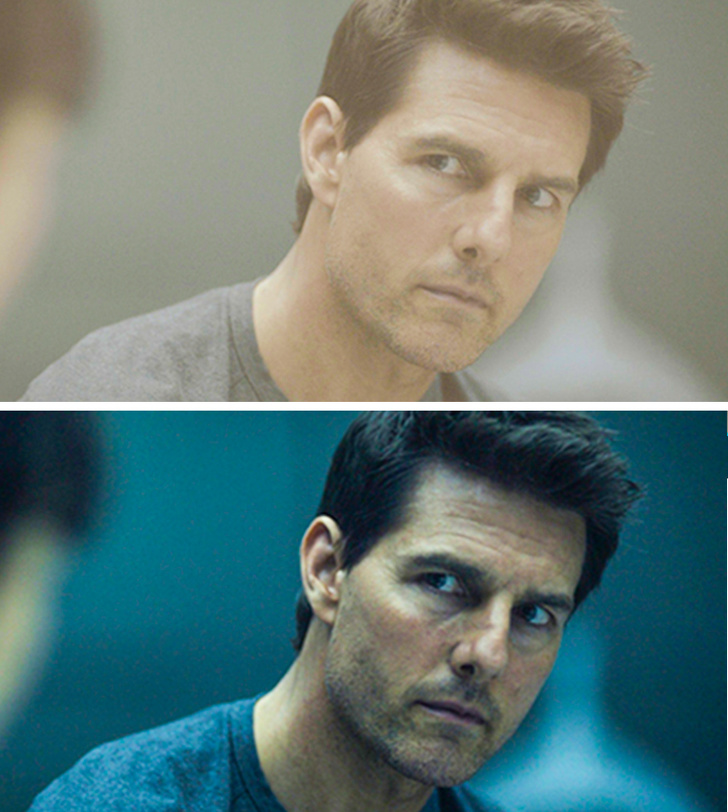 8. Did you know that the sofa scene from the Simpsons' opening titles changes in length so that each episode lasts exactly the right time?! 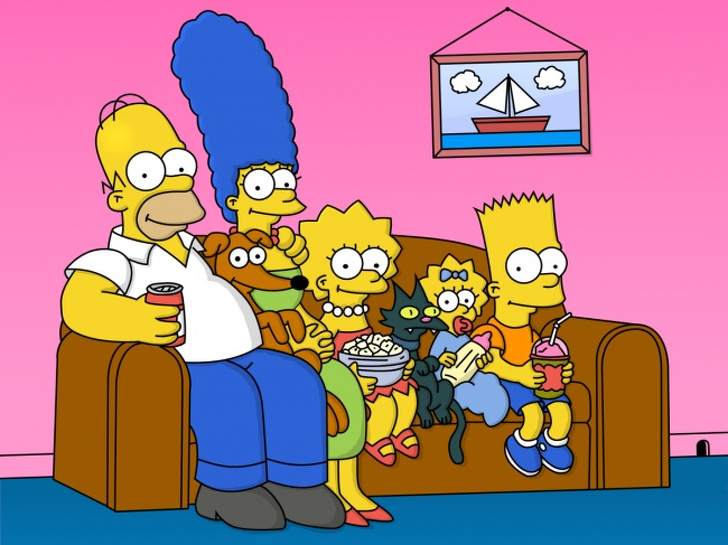 9. Even though they wore costumes, all the dogs in Solo were real 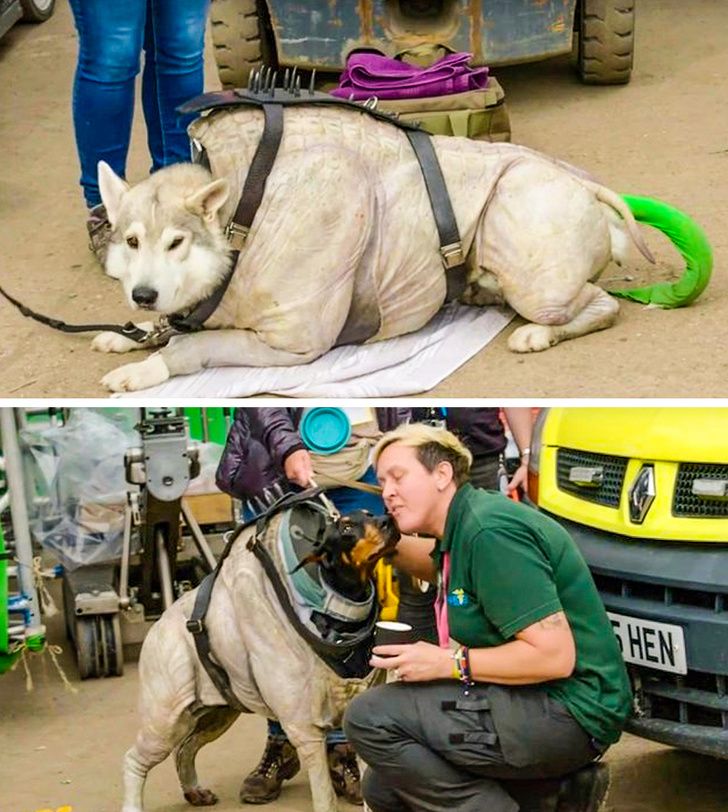 10. Christian Bale, director Christopher Nolan and the rest of the team shooting The Dark Knight 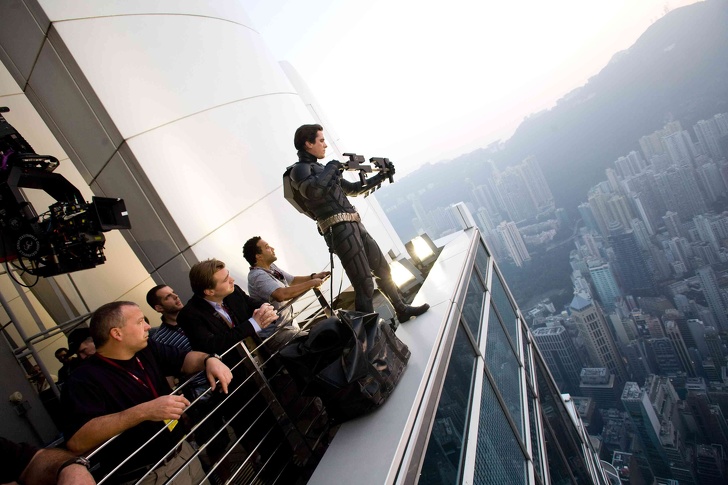 11. A scene from House of Cards Season 3 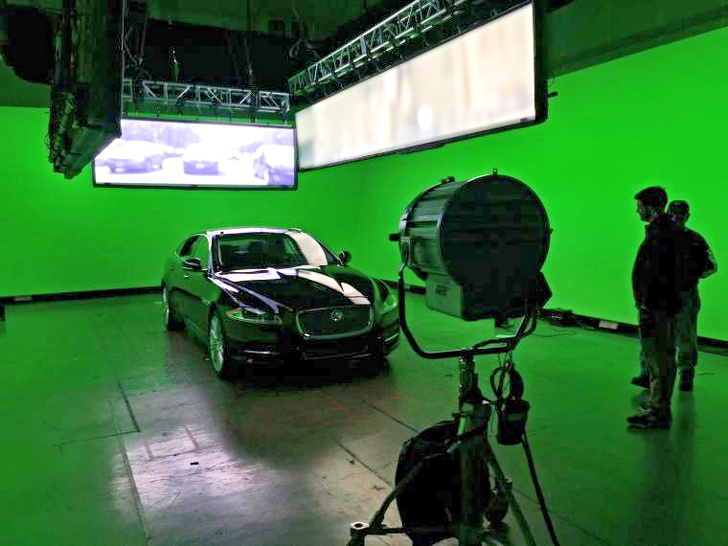 12. The crew from Thor: Ragnarok 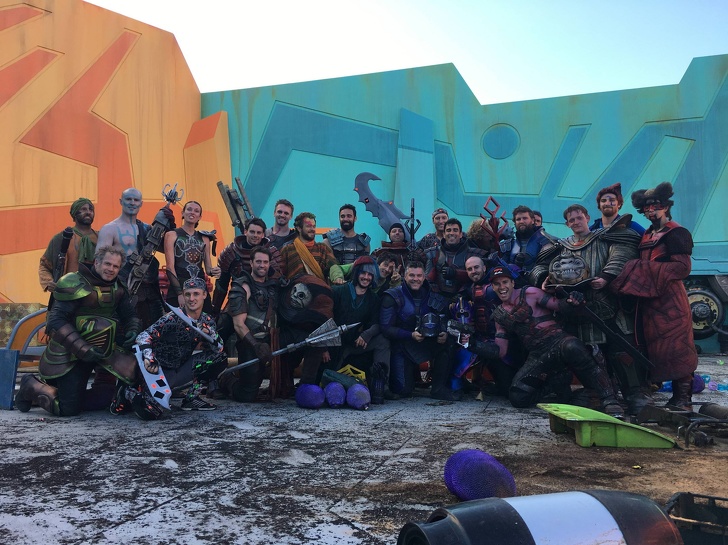 13. Avengers: Infinity War, the man behind the mask 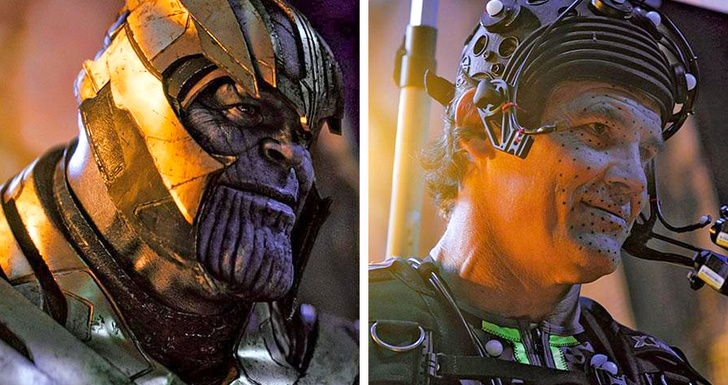 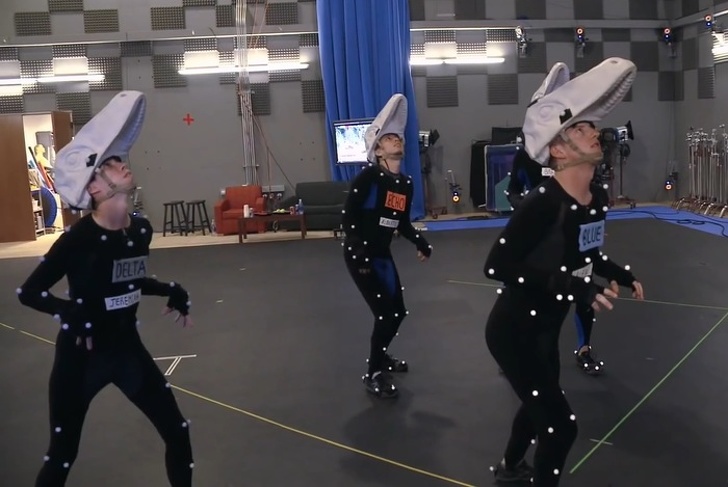 16. Rocket and Groot act out a scene in Guardians of the Galaxy. 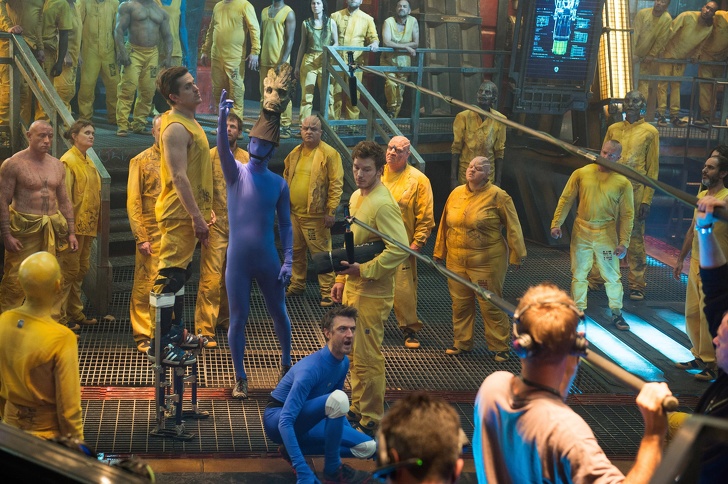