Some designers are hugely talented, while others fail to make the grade. Just check out the following selection!

Designers generally do their best to make the world a better place, especially when it comes to fun, innovative ideas. Some designs make life easier, while others don't make any sense and should never have got past the R&D stage...

Here are 16 photos of designs that leave a lot to be desired!

1. Would your kids love or be scared to death by this Donald Duck toilet? 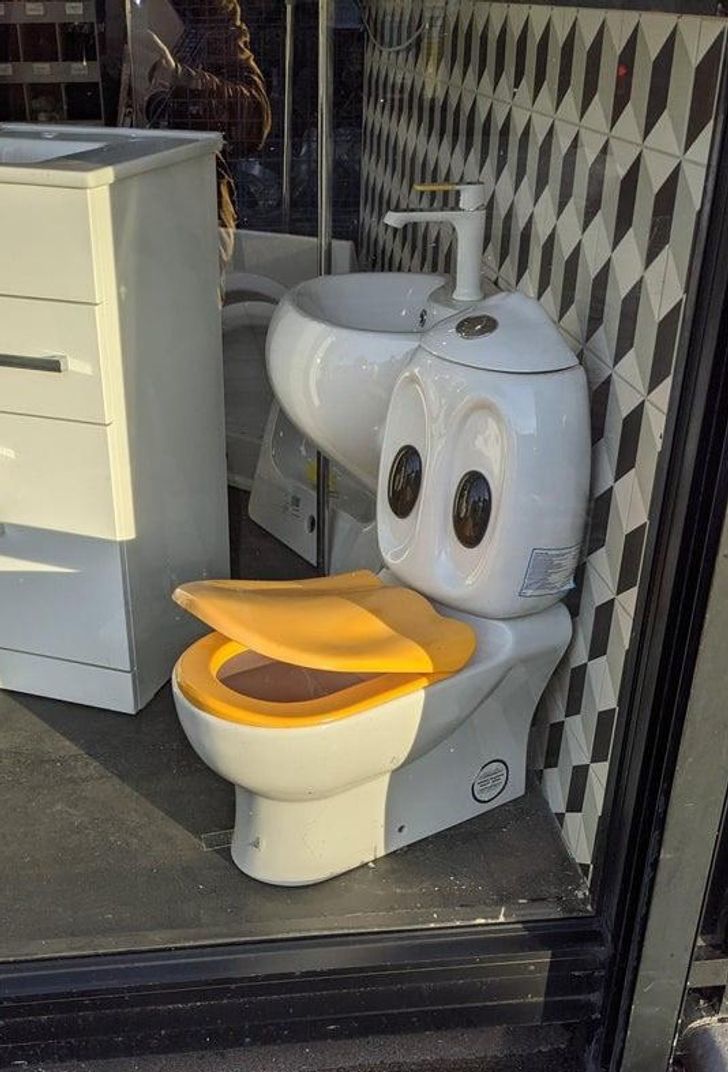 2. When Shrek's feet are bigger than a child 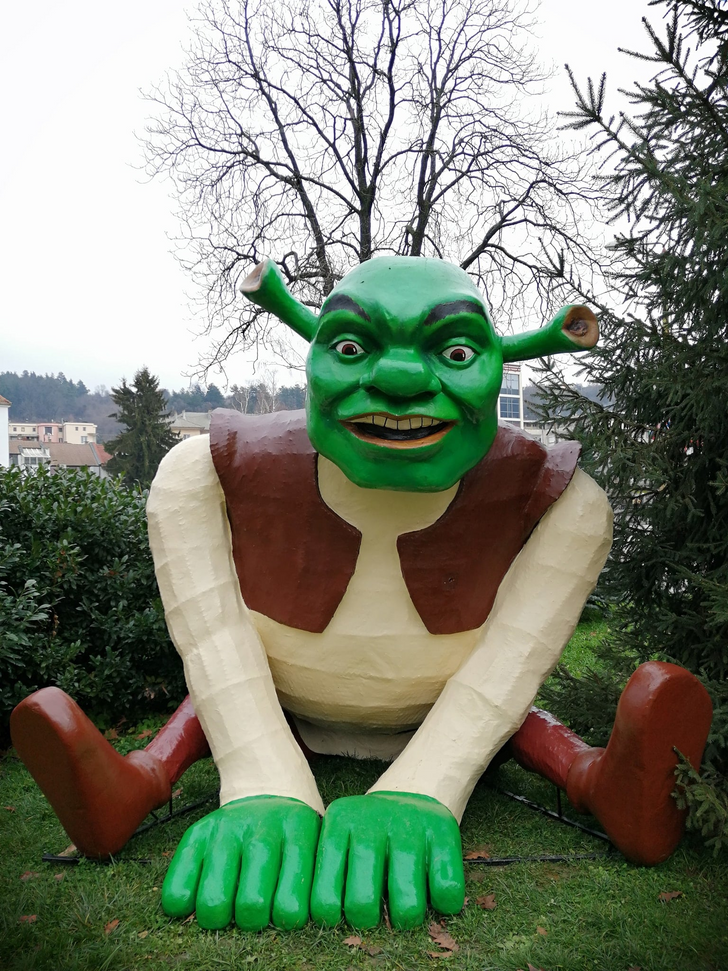 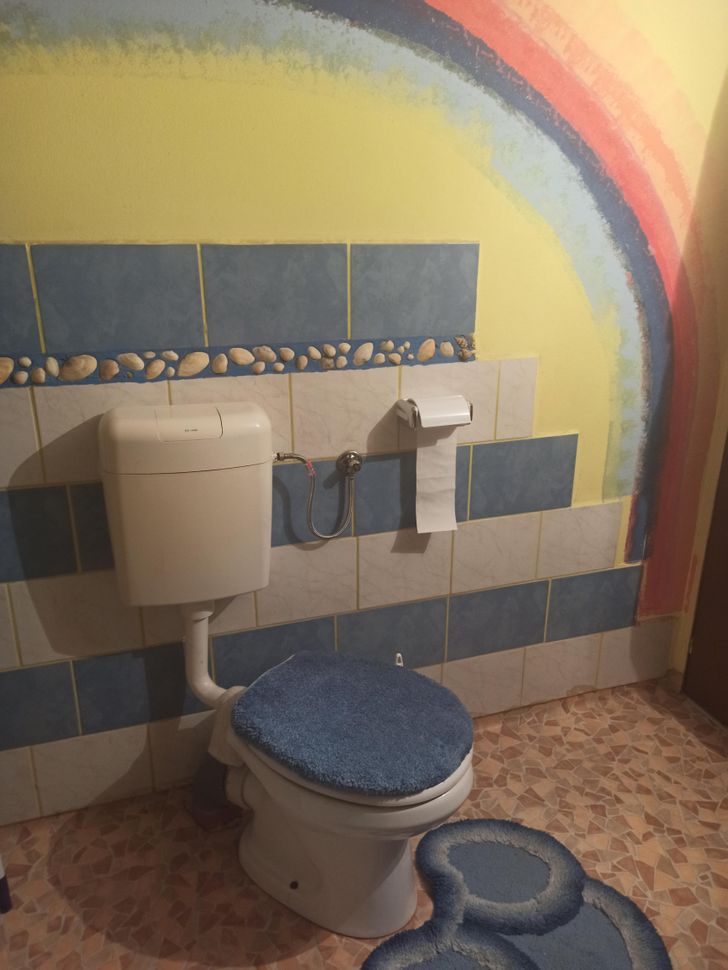 4. Because London and New York are the same place? 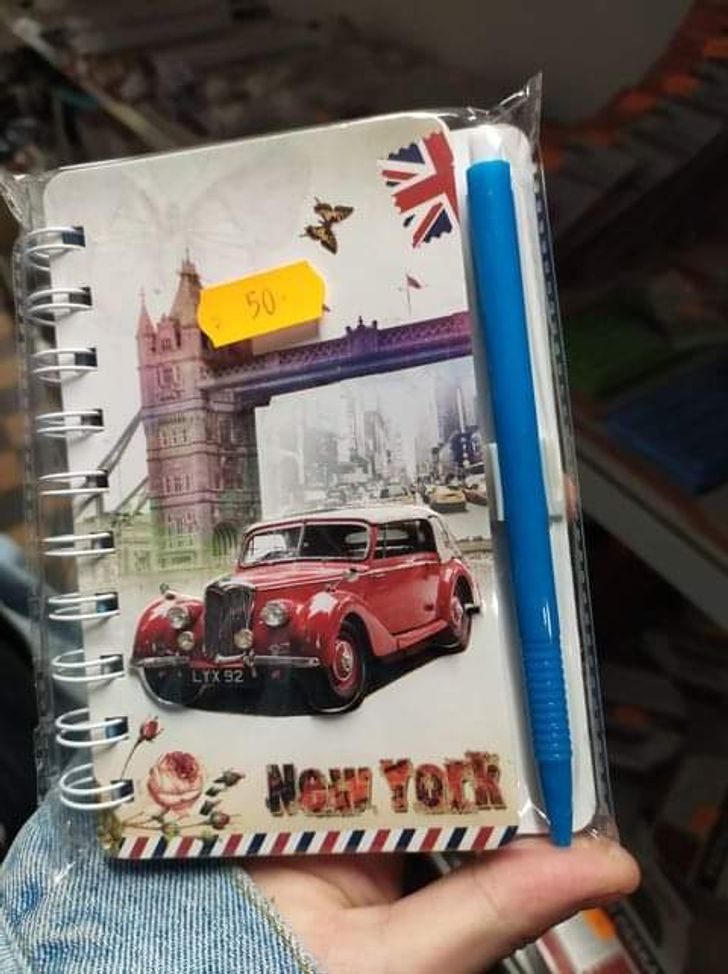 5. Poor Yoshi, who's lost a hand and whose colors are the wrong way round 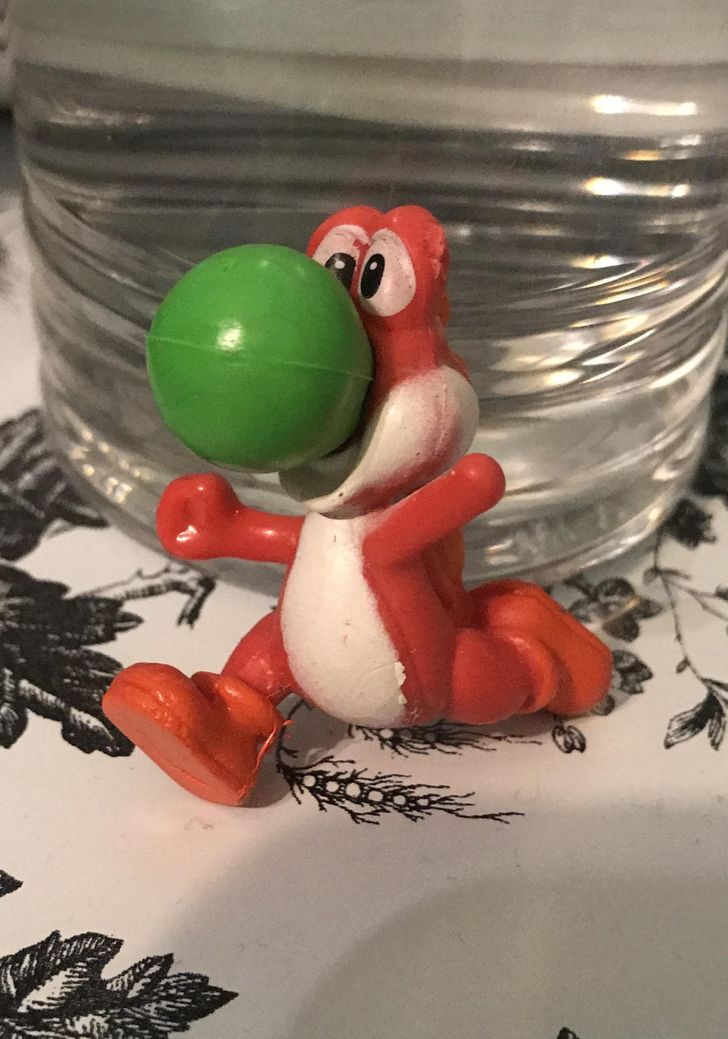 6. When Peppa Pig's dad slowly morphs into a Simpson 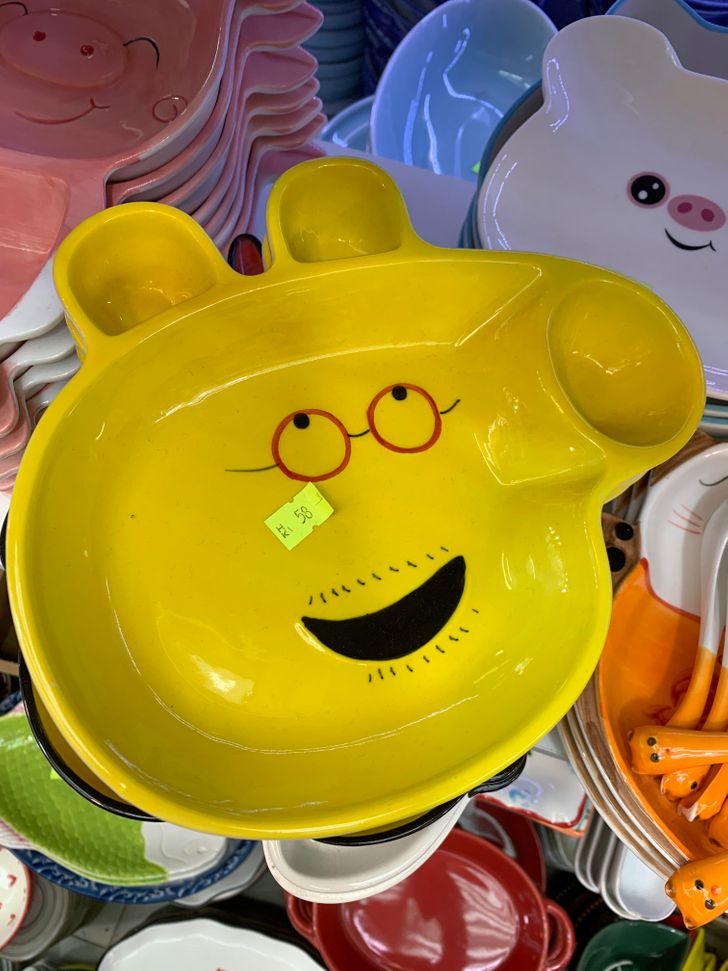 7. Enough to make you want to take the stairs 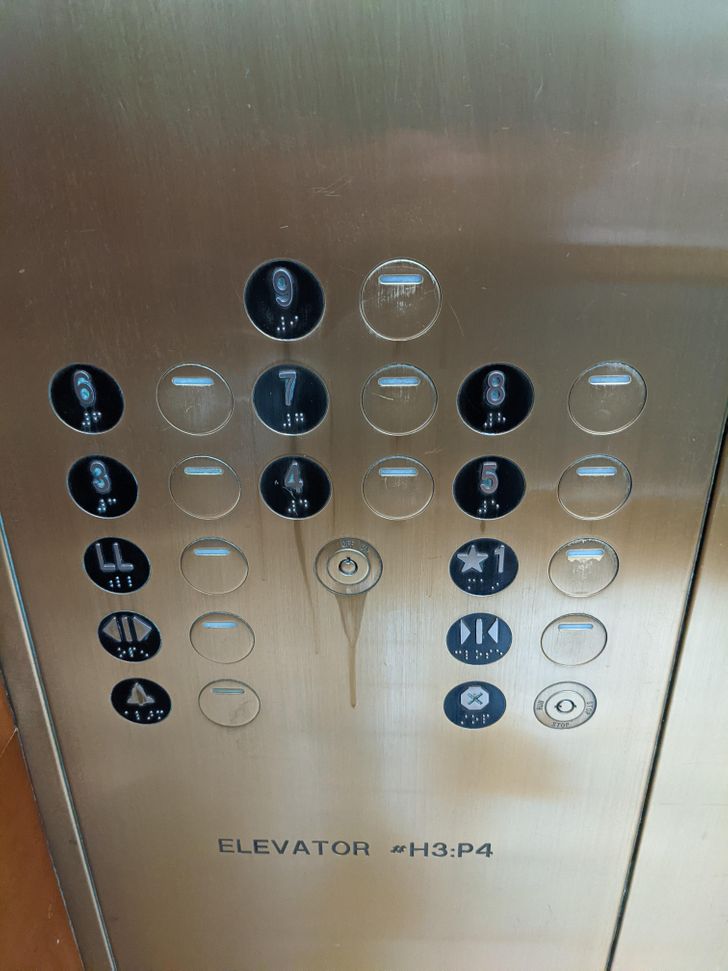 8. This restaurant chose this for its restroom 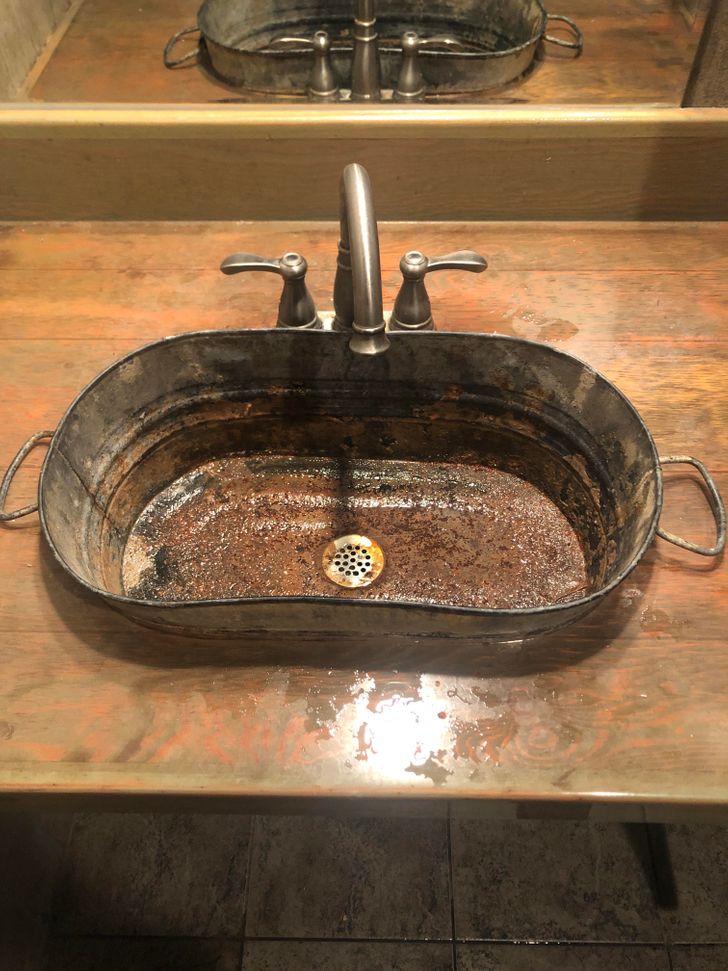 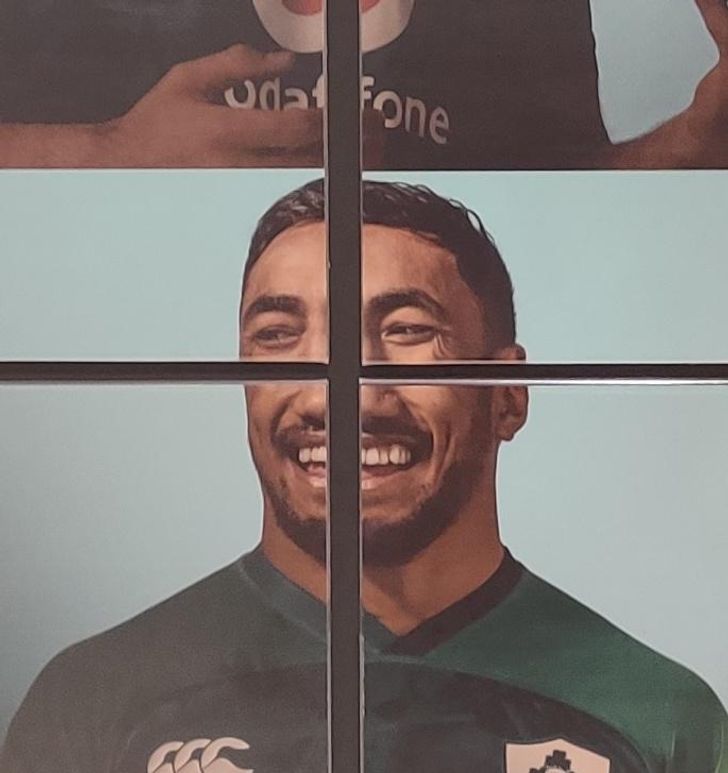 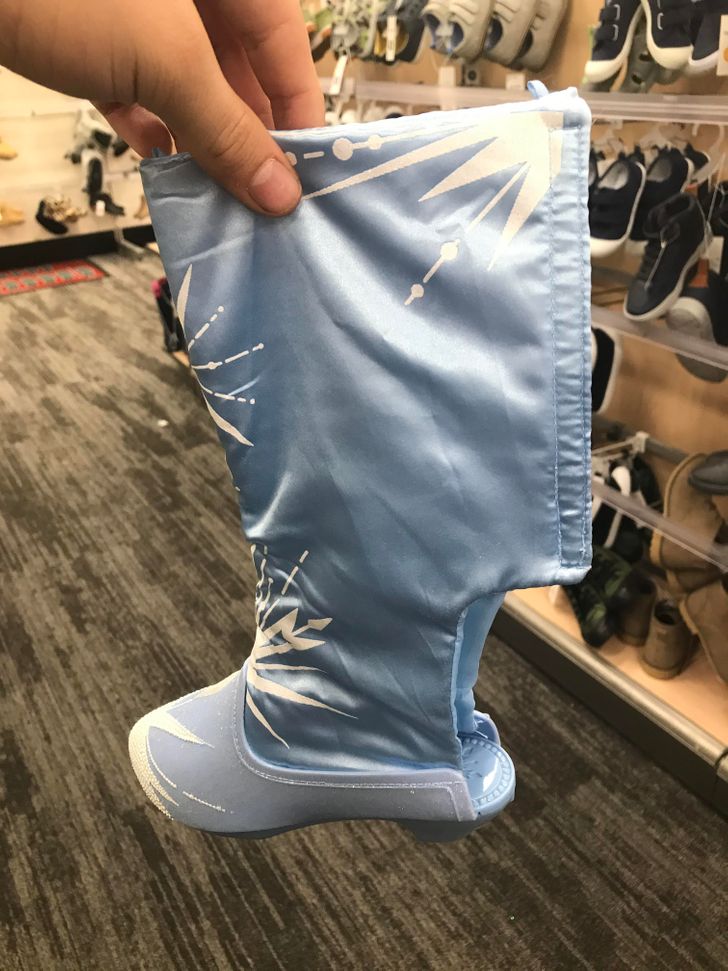 11. So you can walk on grass all-day-long 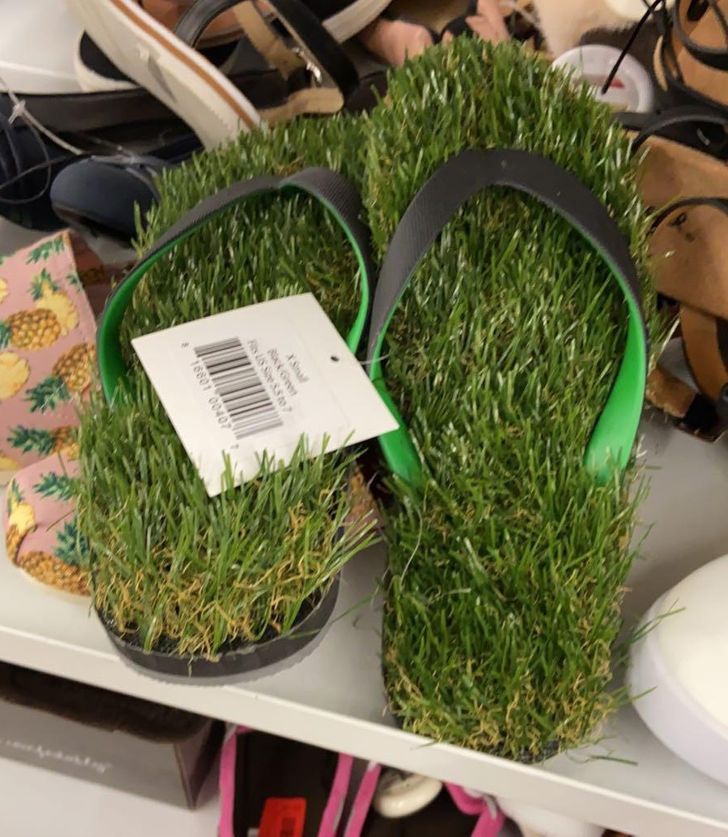 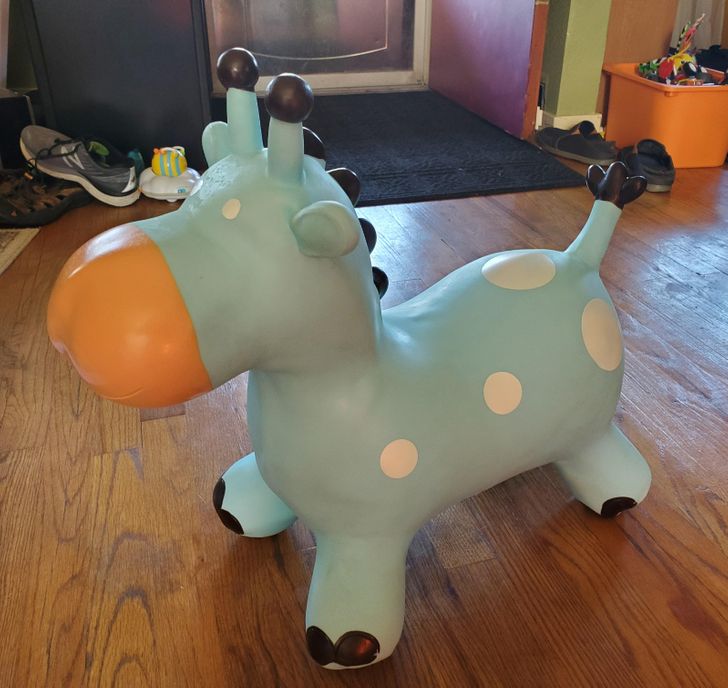 13. A plastic fork that looks like it's been fished out of a sewer 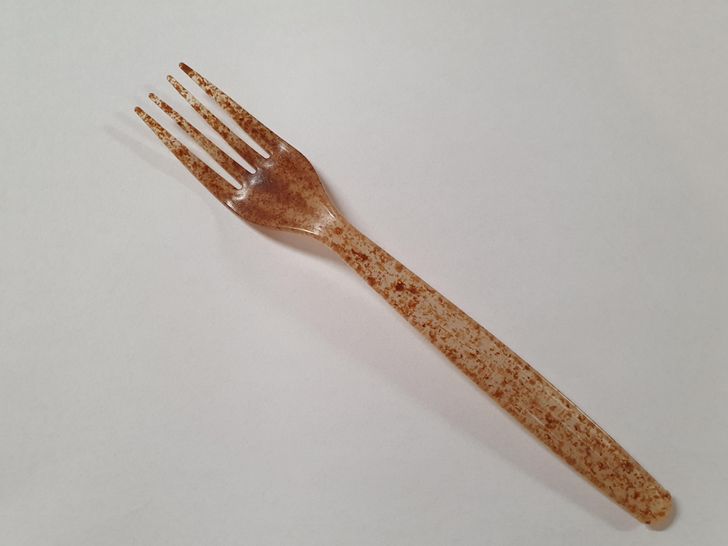 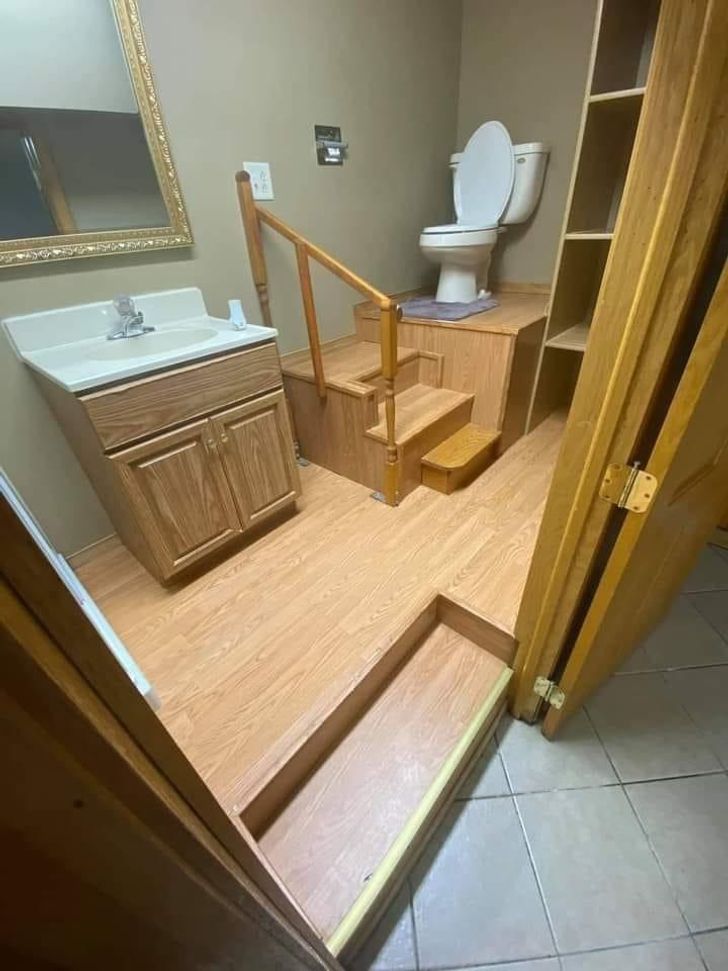 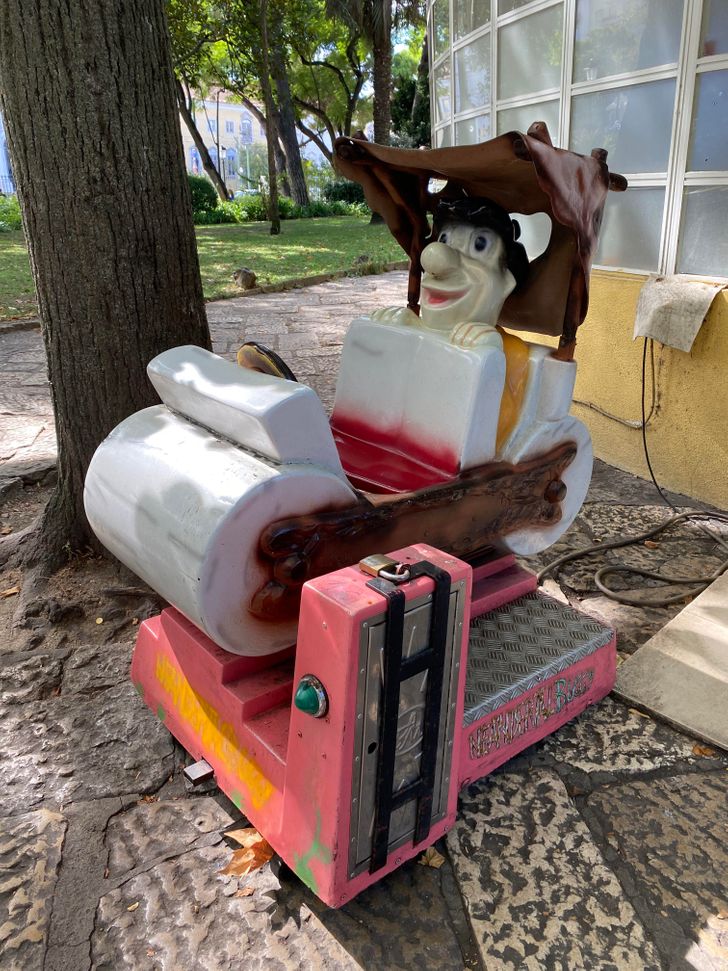 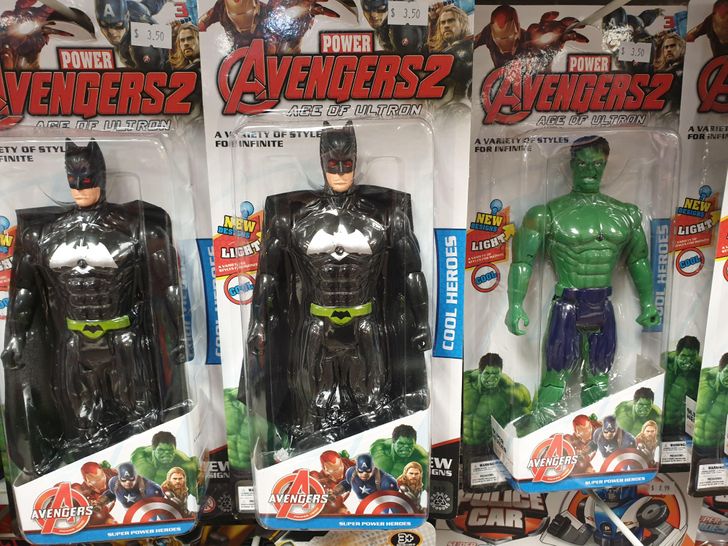