We all go through ups and downs in life, and we all feel like we’ve hit rock bottom when we lose all hope. But when we look a little closer, it seems that really isn’t the case... There are people who are far worse off than us! The best thing to do is either to think about what could be even worse, or wait for the curse to move on to someone else...

These 16 people (and animals) just needed to wait it out and go with the flow... 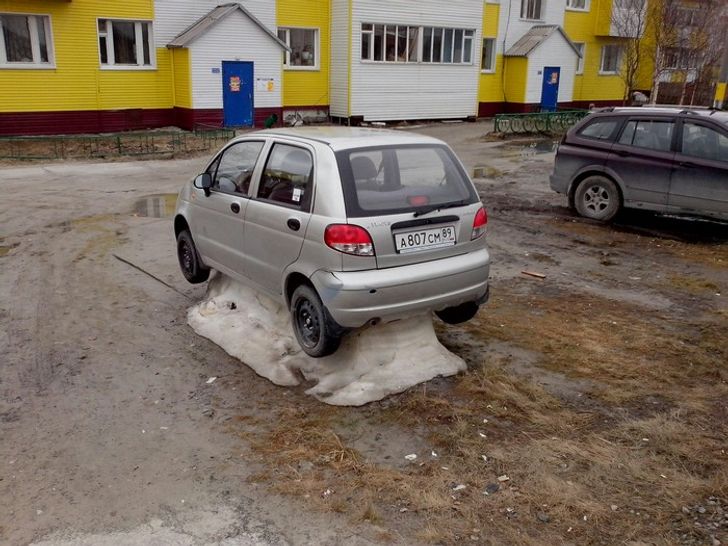 2. While playing, he didn't realize he had gotten all tangled up! 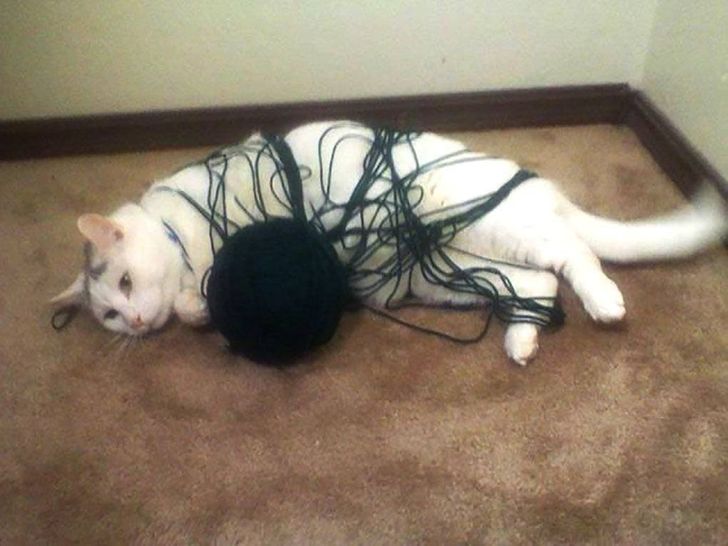 3. This poor little guy doesn't seem to like his costume at all... and he really hates getting a picture taken that will haunt him the rest of his life! 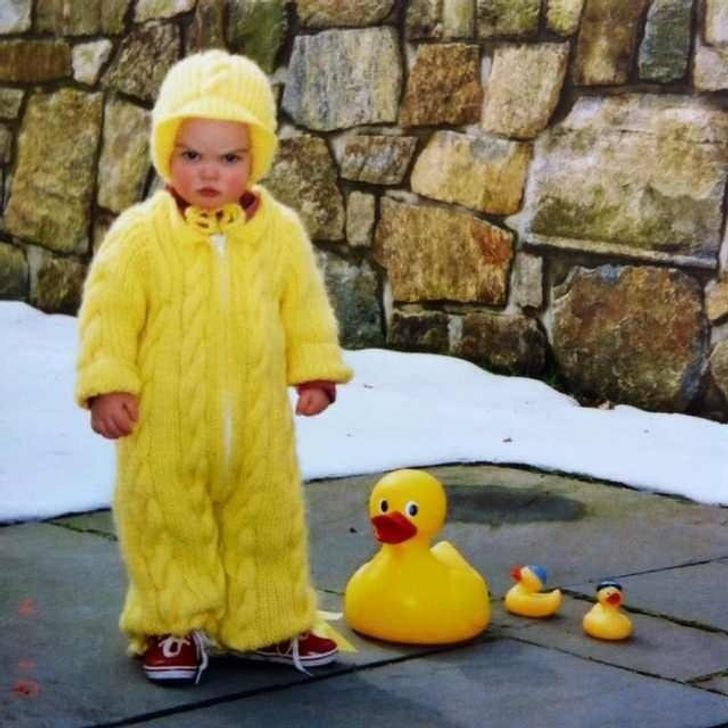 4. Neither of them were answering the phone, so her sister went to her house and found both of them exhausted with their two kids in bed. 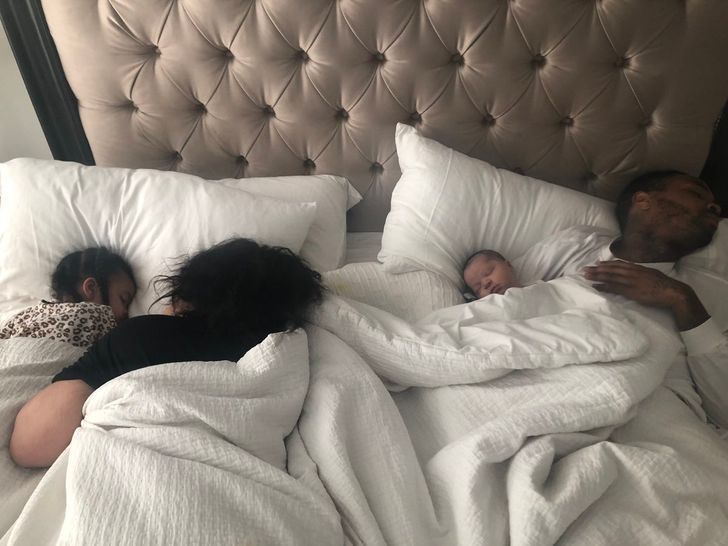 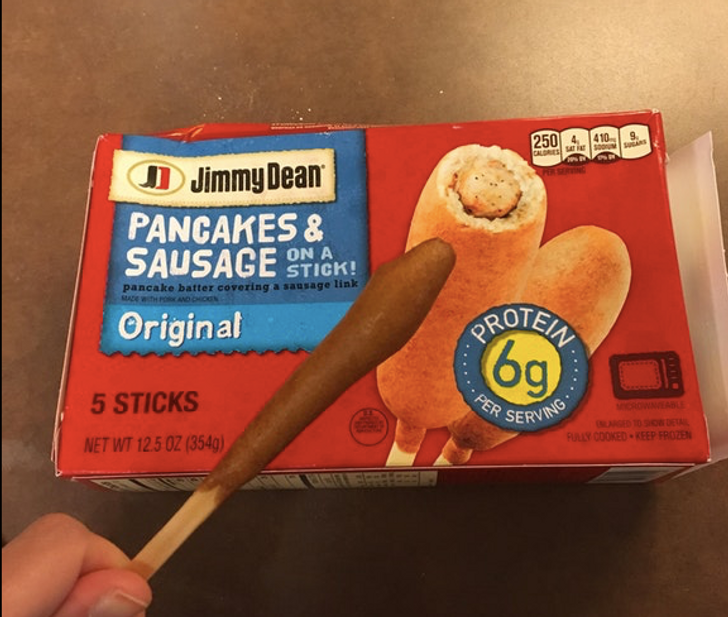 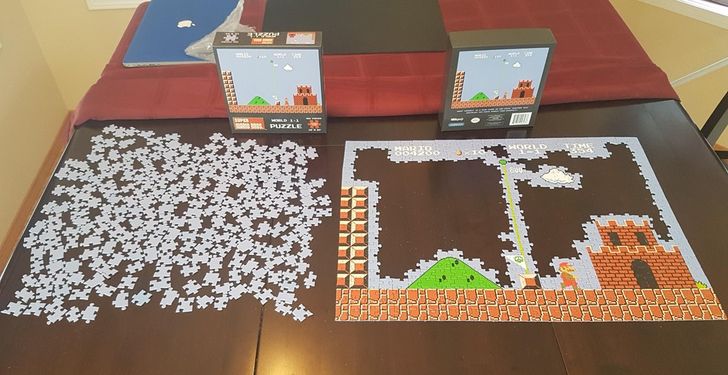 7. Why do we always do this to kids with chubby cheeks?! 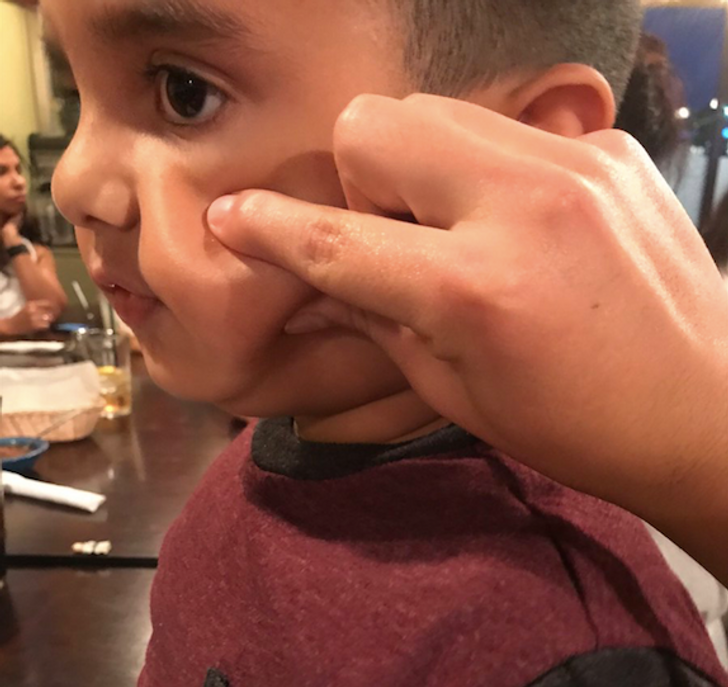 8. This mom kept track of how many times her 3-year-old son asked her "why" in the same day... 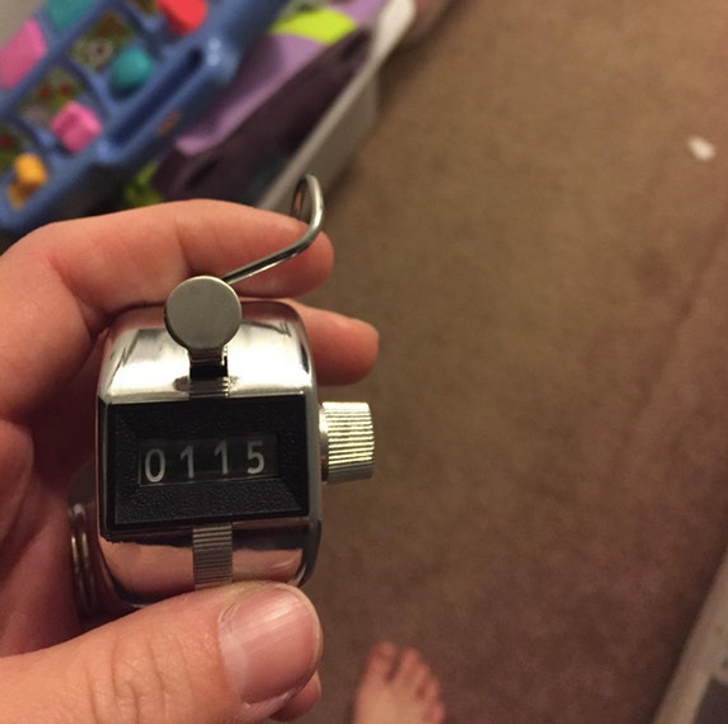 9. When you tell your daughter that she’s going to have a baby brother and she really wants a sister… 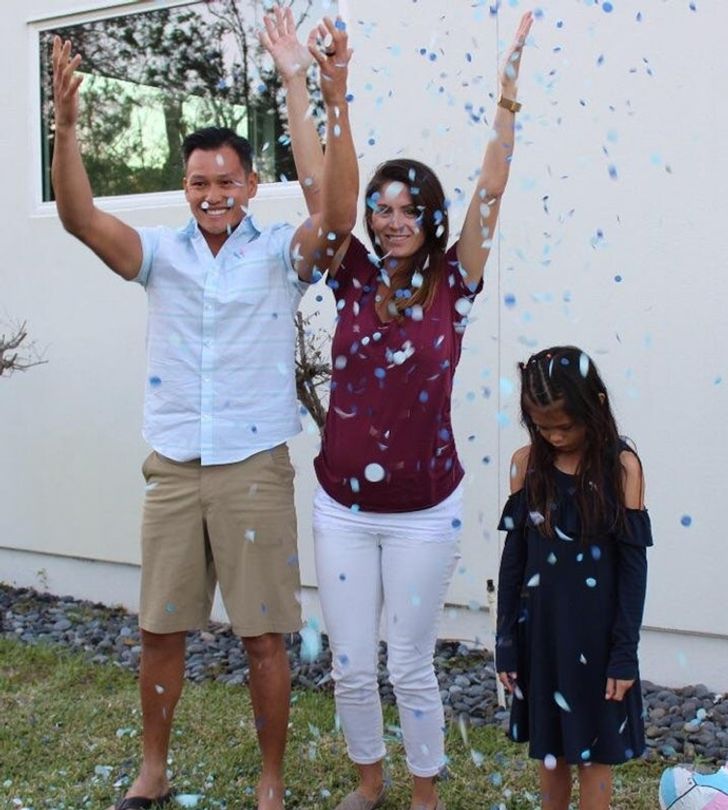 10. Drove right past the park and he immediately realized he was going to the vet. 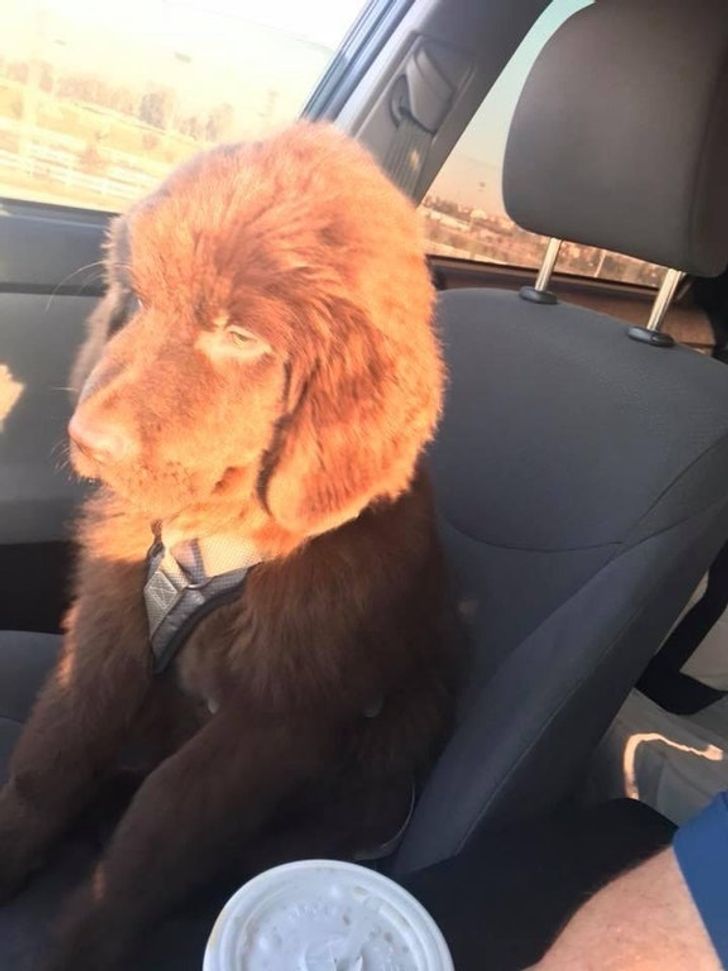 11. This sucks… now we’re going to have to explain it to the boss! 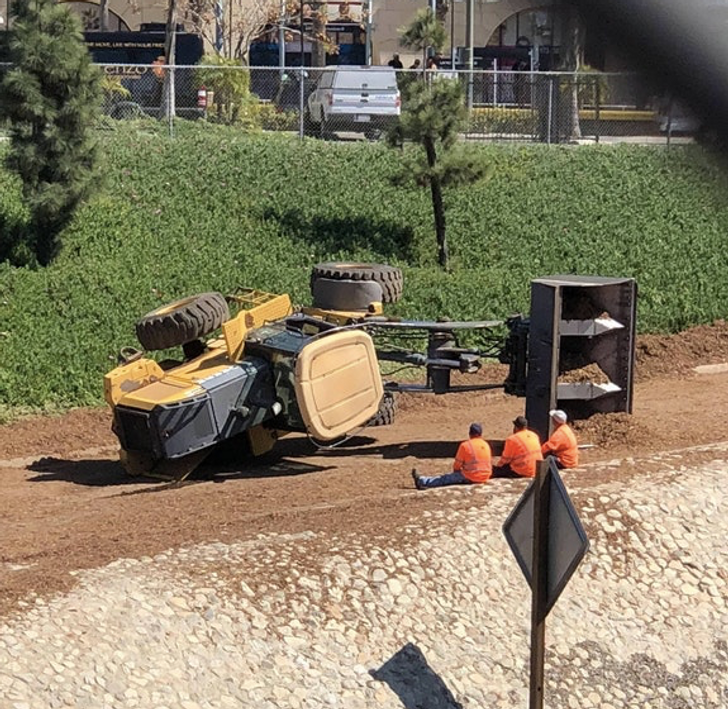 12. When stress is at its worst and you need a pick-me-up… 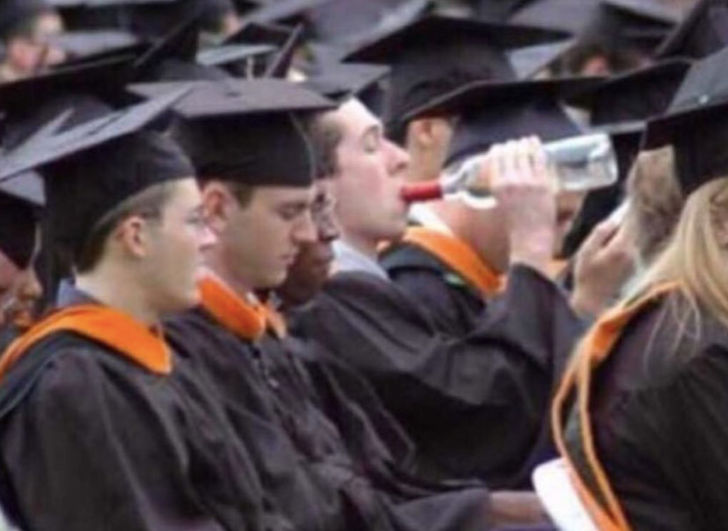 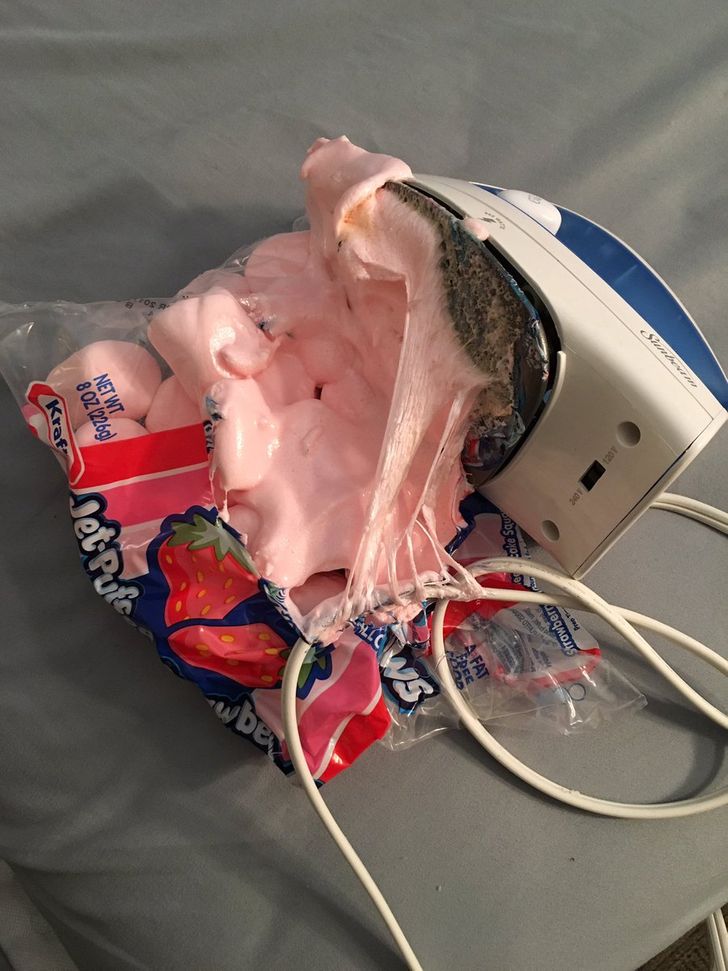 14. The machine at an egg factory had a timing problem and this is what greeted the employees when they arrived the next morning.... 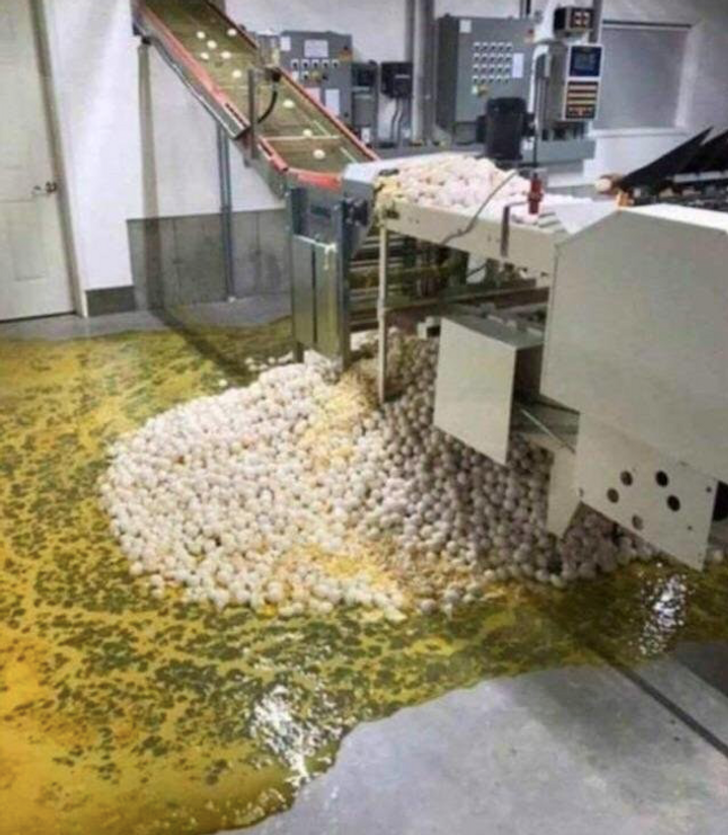 15. First accident of his life, and he ran into his aunt’s car, too! 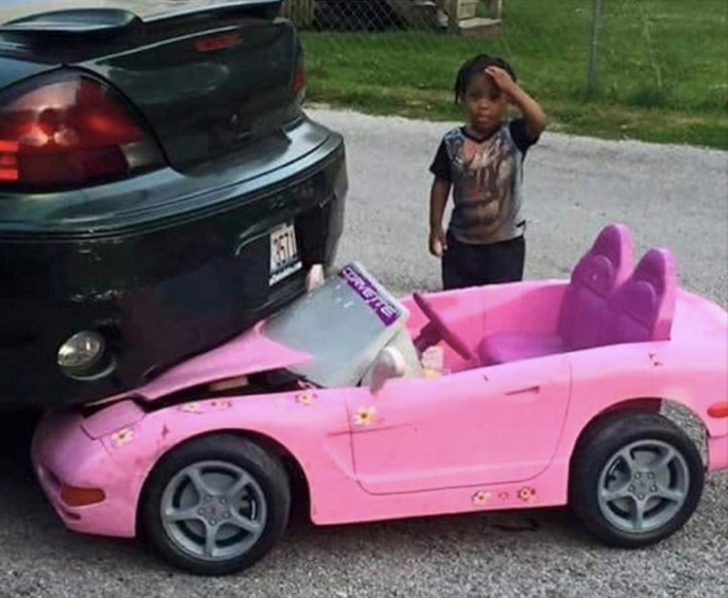 16. This guy walked into the women's restroom by mistake and now he’s waiting for the right moment to come out unnoticed…but people keep coming in! 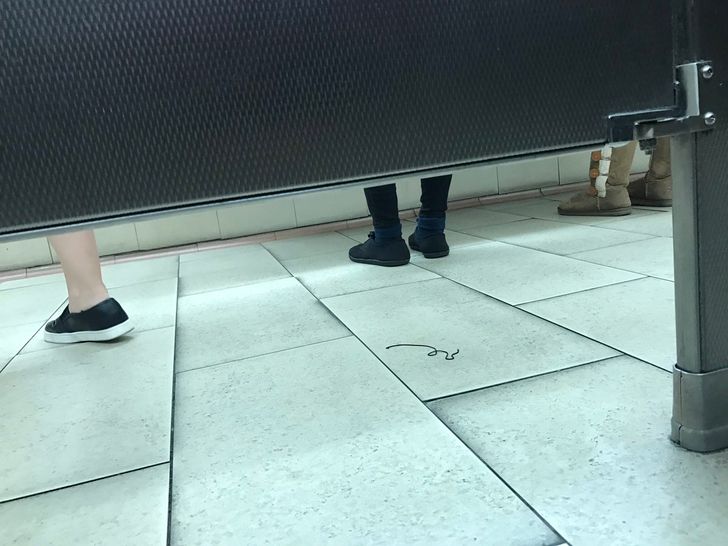