We all have nostalgic moments, particularly when we go through old photo albums.

The then vs now trend has taken the internet by storm as people around the globe share their snaps. Photos that don't just show how we have changed, but also give us a reminder of what our lives were like in the past.

From cringing at our sense of fashion to laughing over a haircut or pose, here are 17 before and after photos that nostalgic netizens have snapped and shared.

1. Looking just as scared the second time around 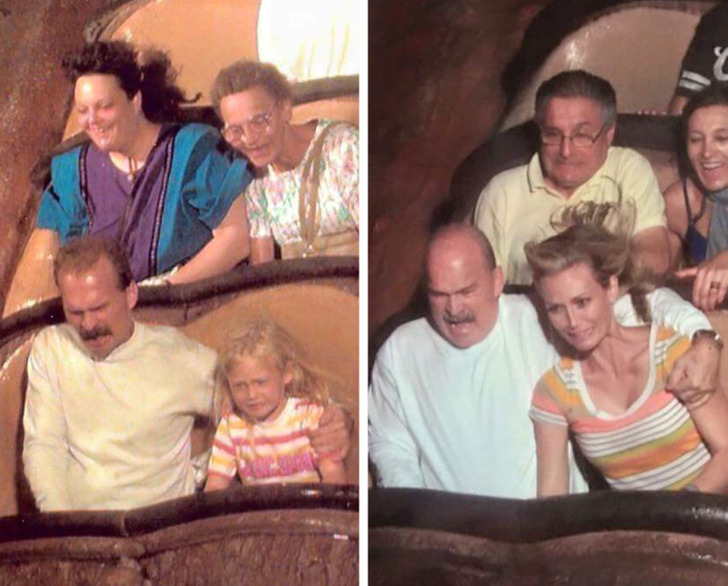 2. Before they were married and after they had kids 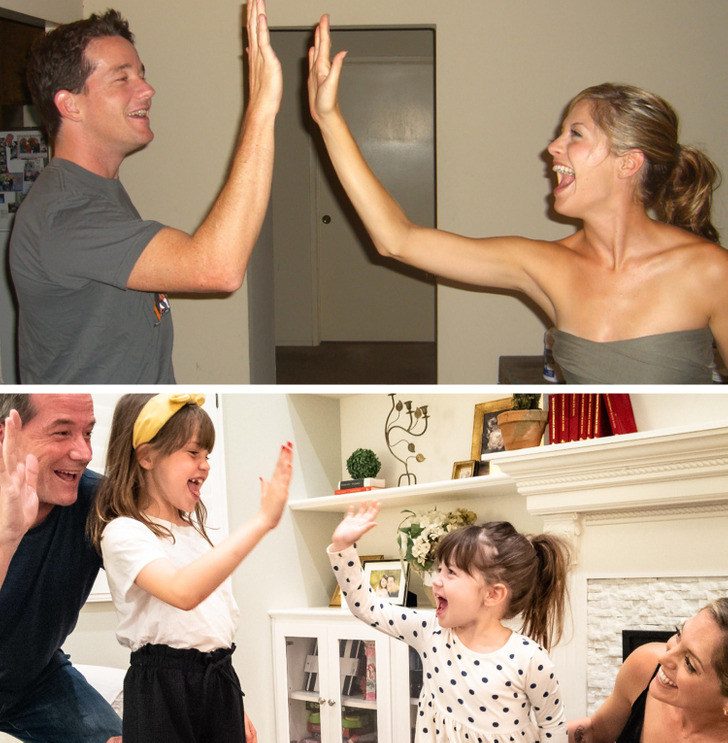 3. She still loves goofing around! 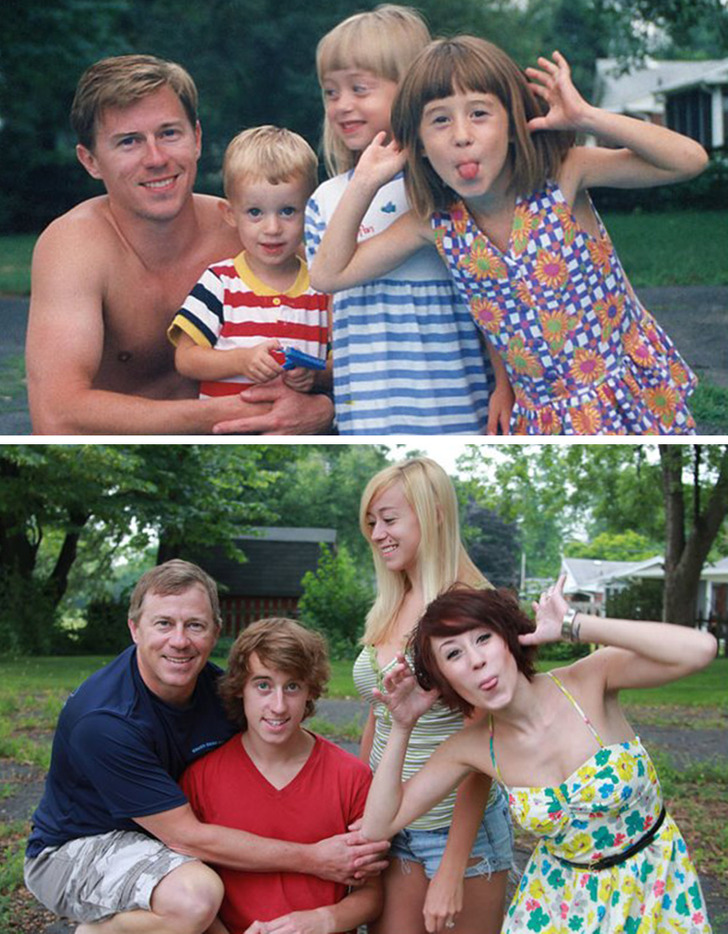 4. Still madly in love, 40 years after they got together 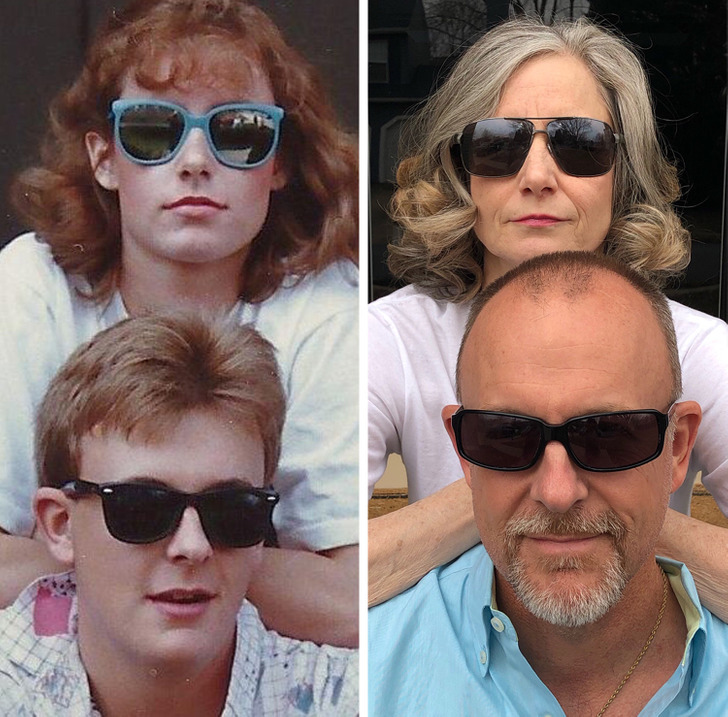 5. He got a belly dance for his 60th birthday, and on his 90th birthday, the same dancer returned, this time with her daughter 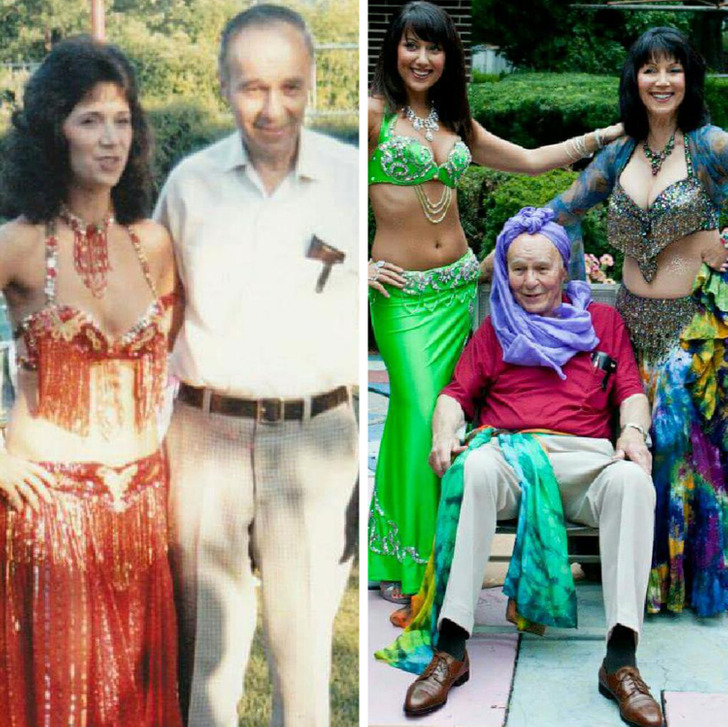 6. Small and cute to huge and cuddly 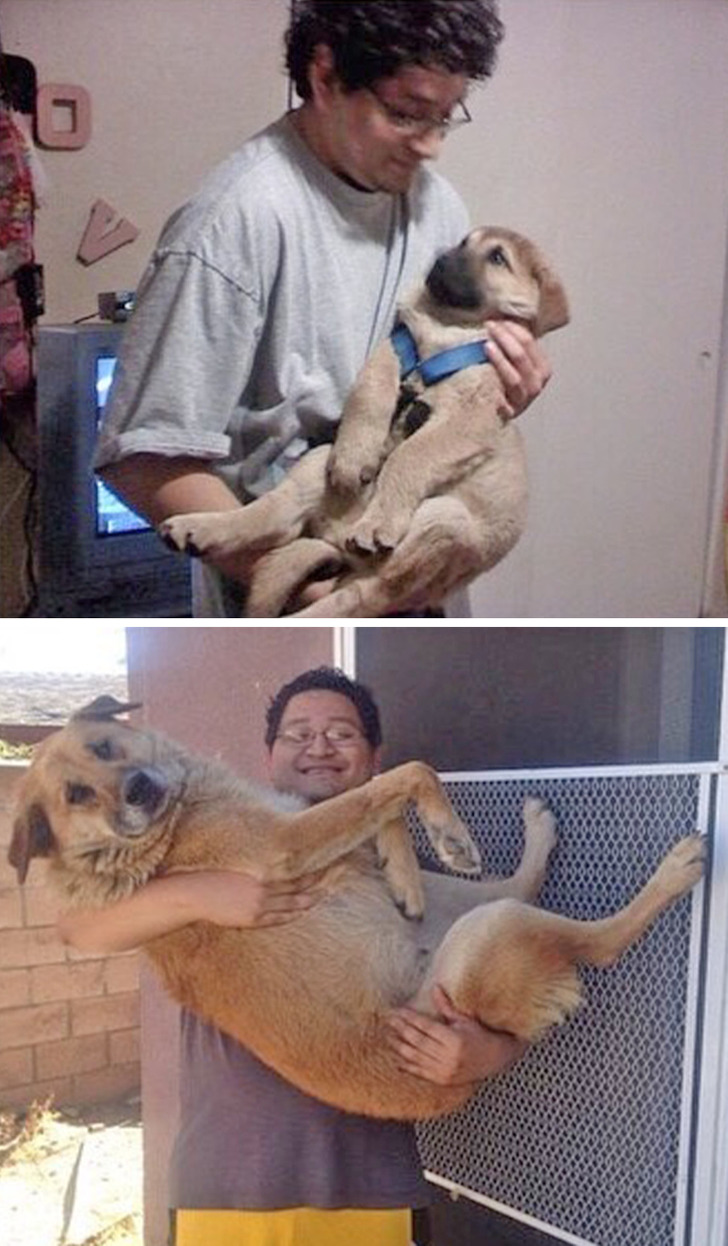 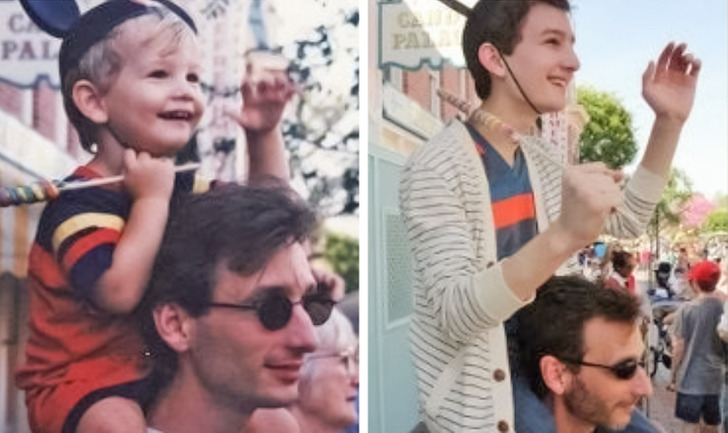 8. When you visit your old college and nothing has changed 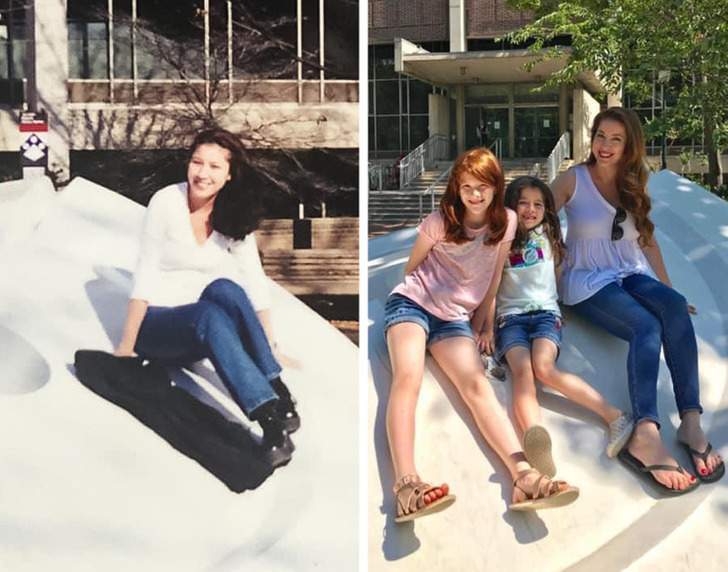 9. He was determined to become a pro sportsman 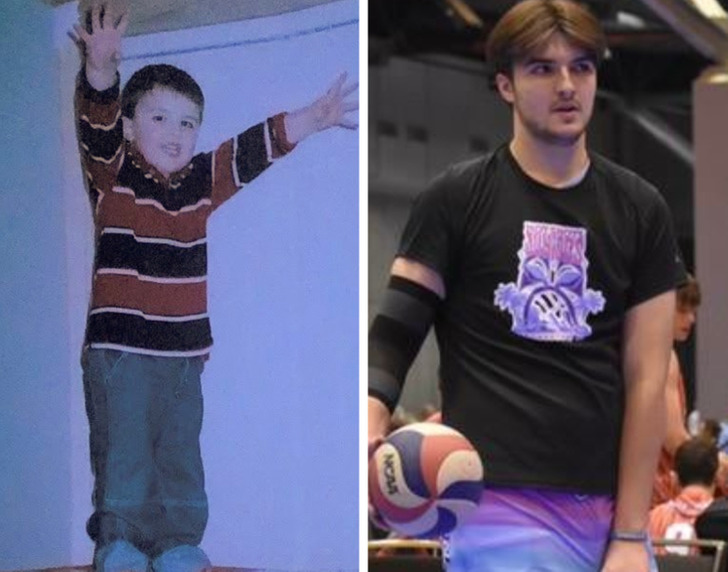 10. Because this 70-year-old still loves his wheels 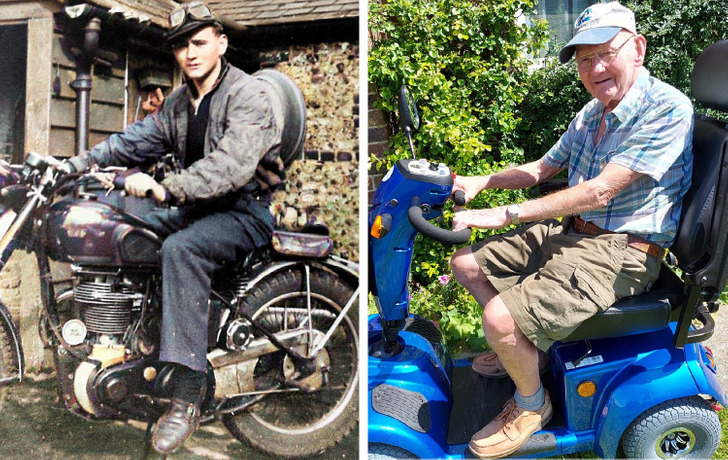 11. His daughter was and is his biggest fan 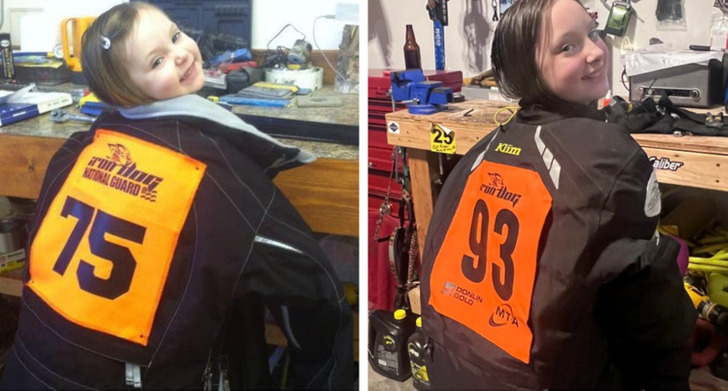 12. When you realise you still wear exactly the same style of clothes 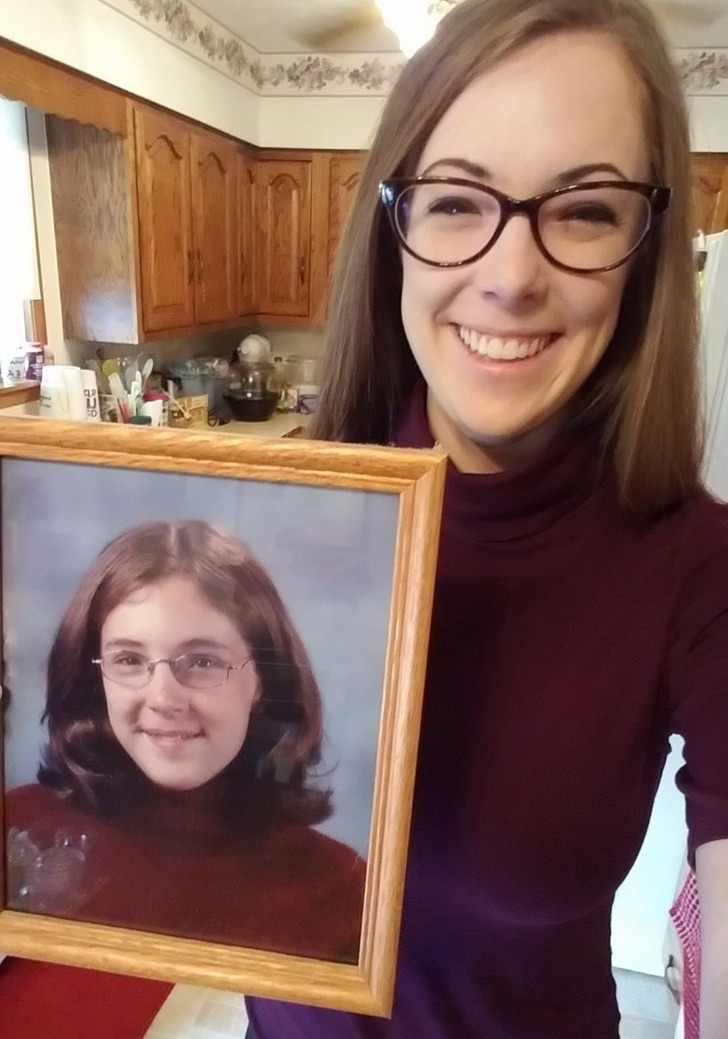 13. When your daughter fits the dress you wore when you were a toddler 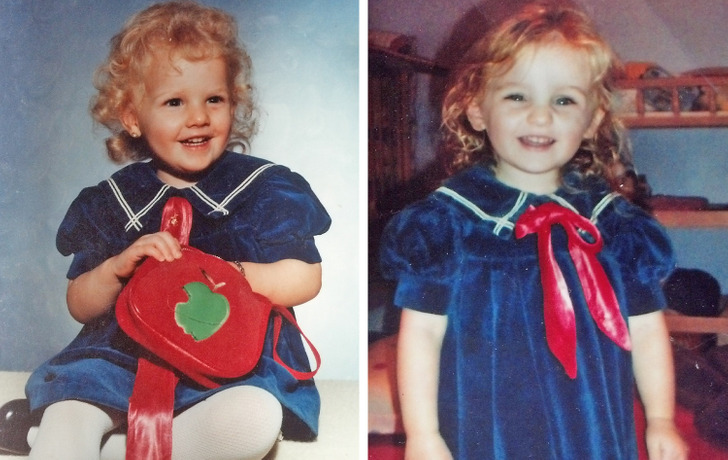 14. She's been a fan of his right from the start 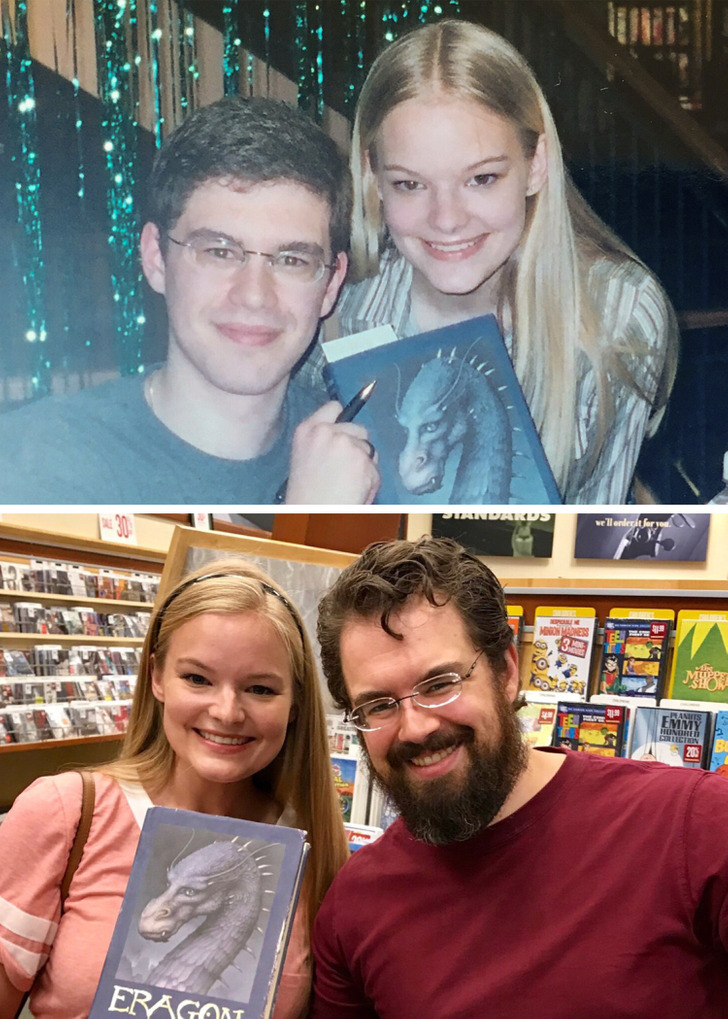 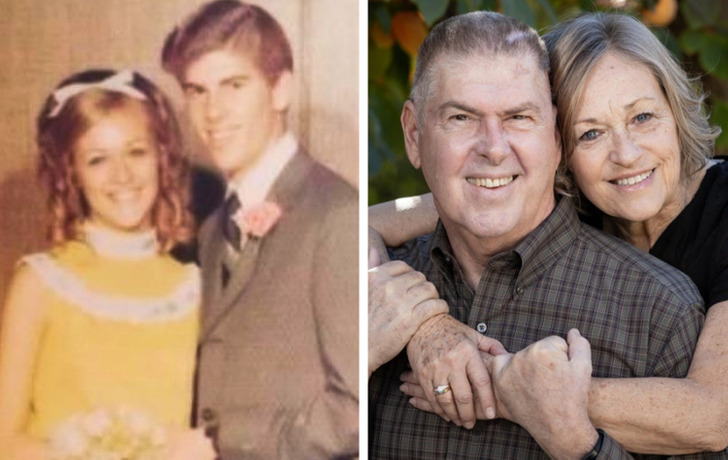 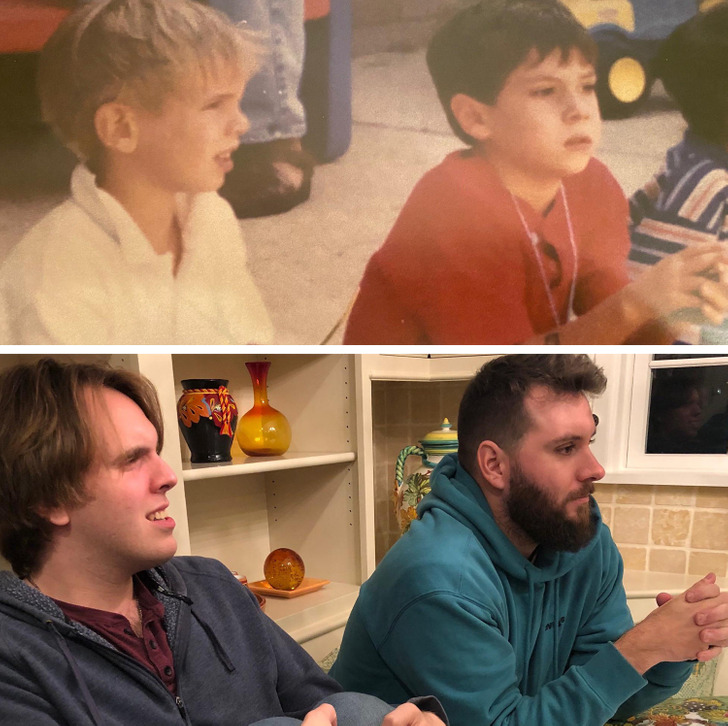