The way some designers fail at their job can sometimes be overwhelming – as you’ll see in these photos.

Designers, planners, and architects usually do an outstanding job. Like everyone else, they have the right to make a few mistakes or little errors. Some of these mistakes are worse than others.

Here are 16 photos of designs that completely missed their mark.

1. The stop button for this bus is at knee level. 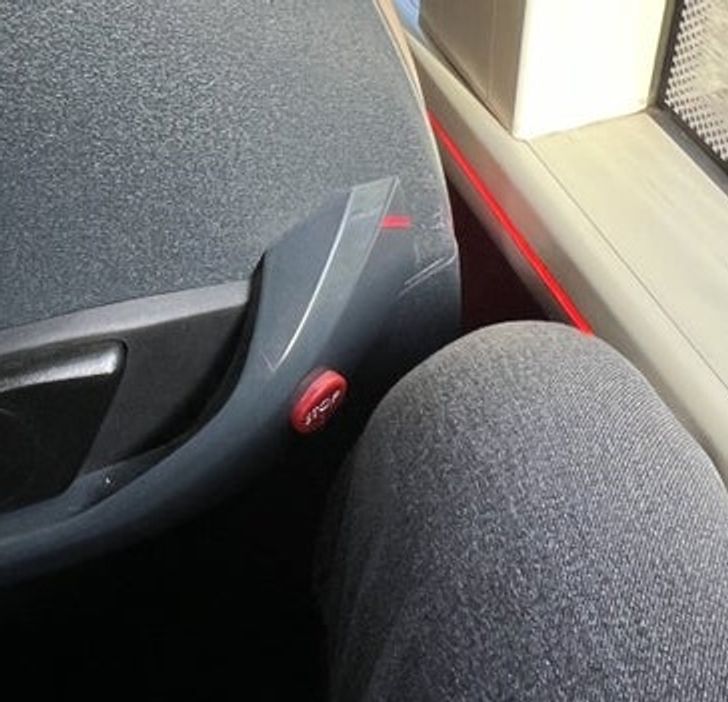 2. A shower that discriminates against tall people… 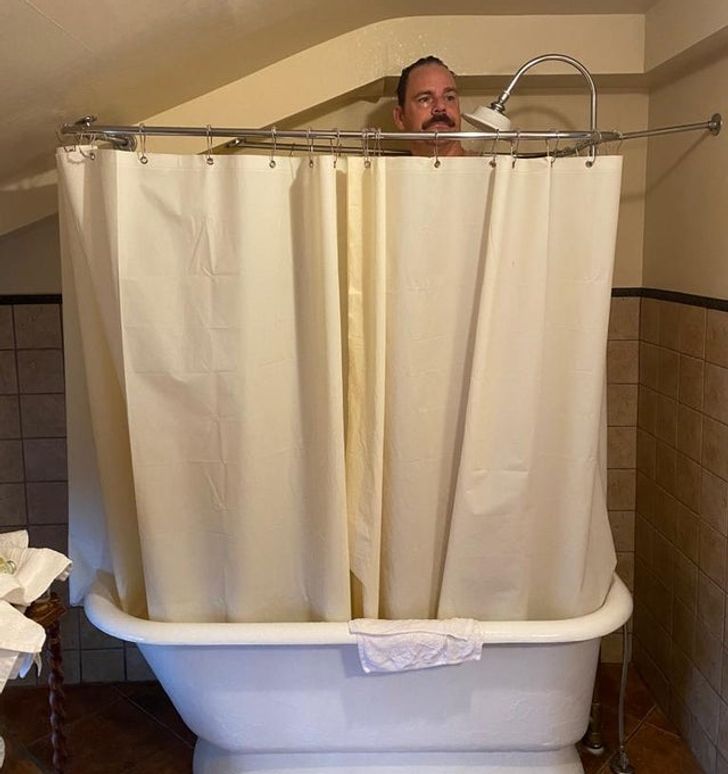 3. There are stairs to this elevator which kind of defeats the purpose of the elevator. 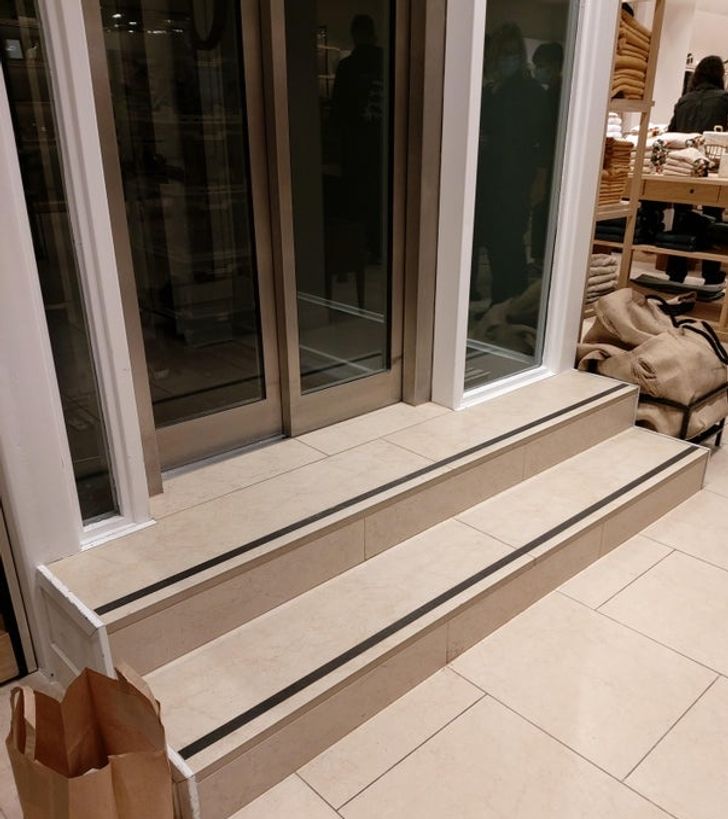 4. A shower with no edges to keep in the water – and a door with water damage… 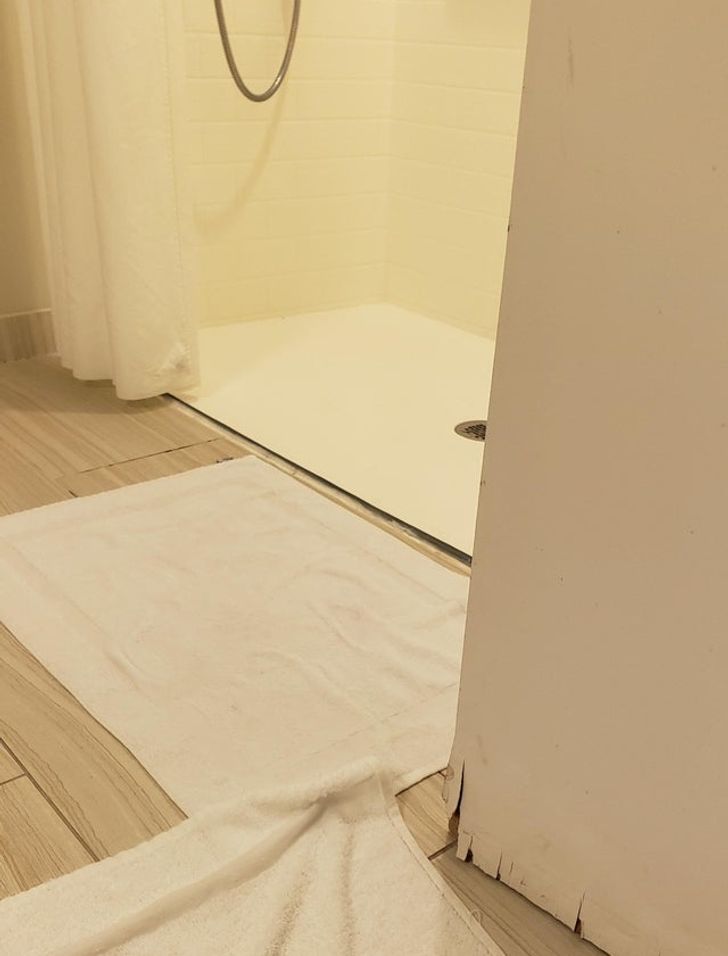 5. A play on words, but O's have already won the game 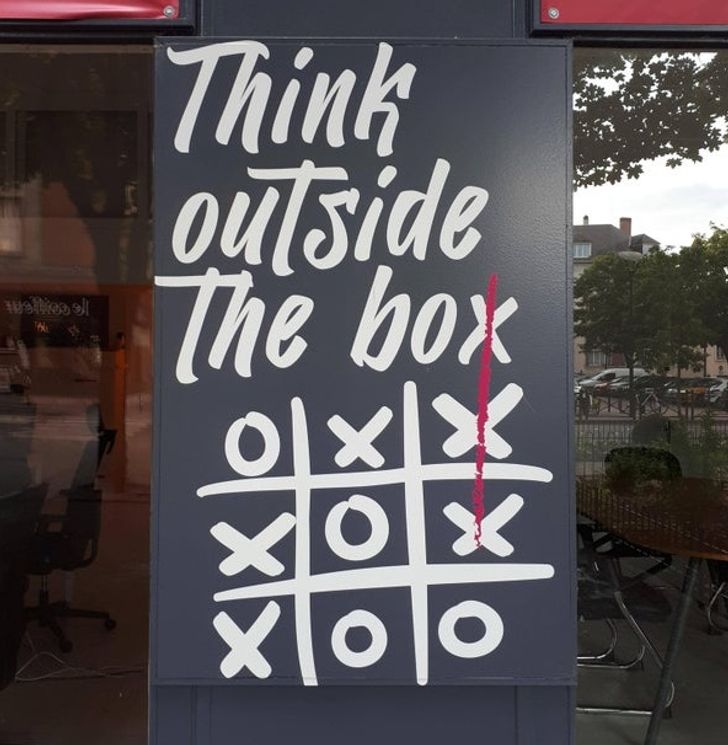 6. A closet for someone who is very thin 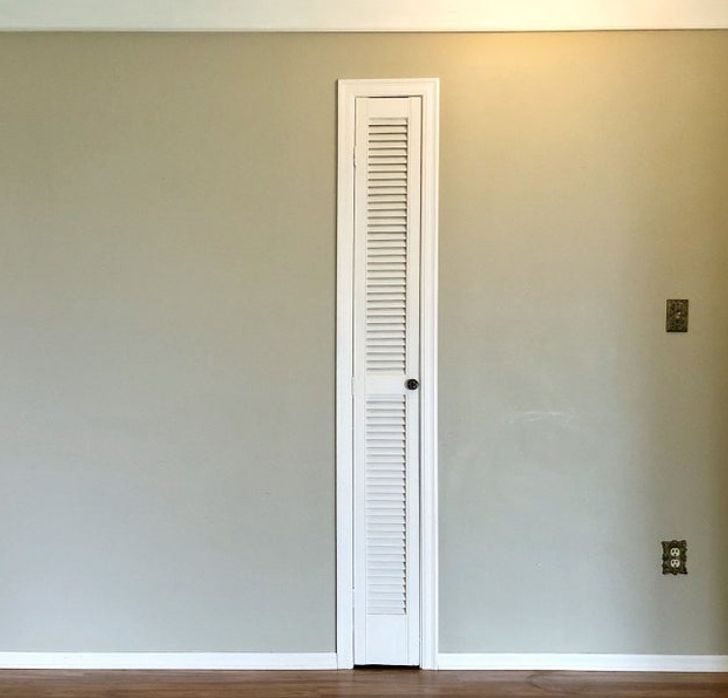 7. A public urinal with a mirror right in front 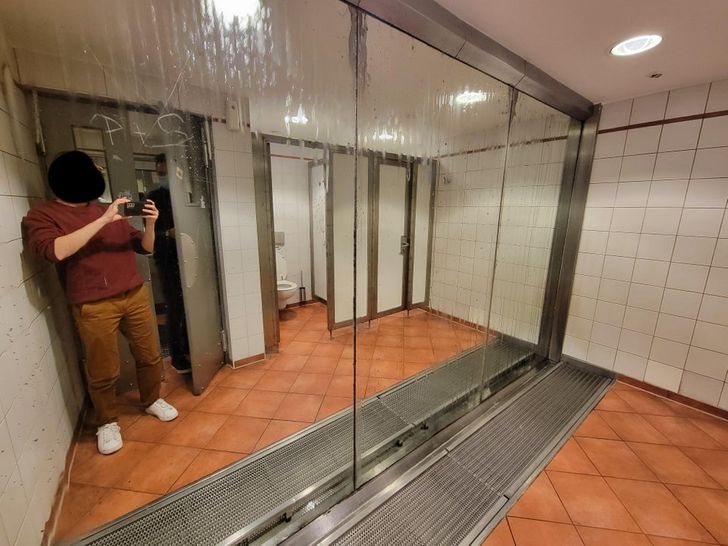 8. A clock that runs counterclockwise 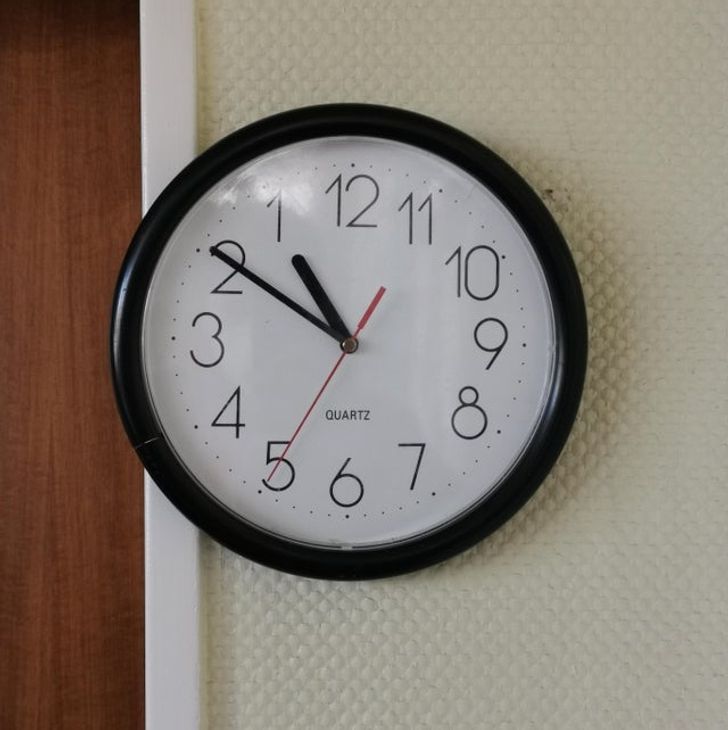 9. An Italian pizza – with a famous French landmark 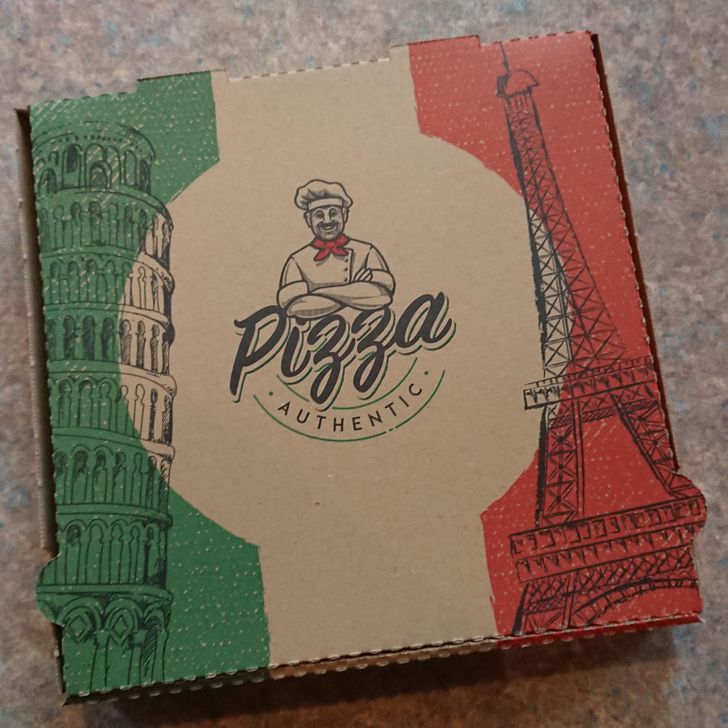 10. A ceiling that looks like it’s completely covered in hair 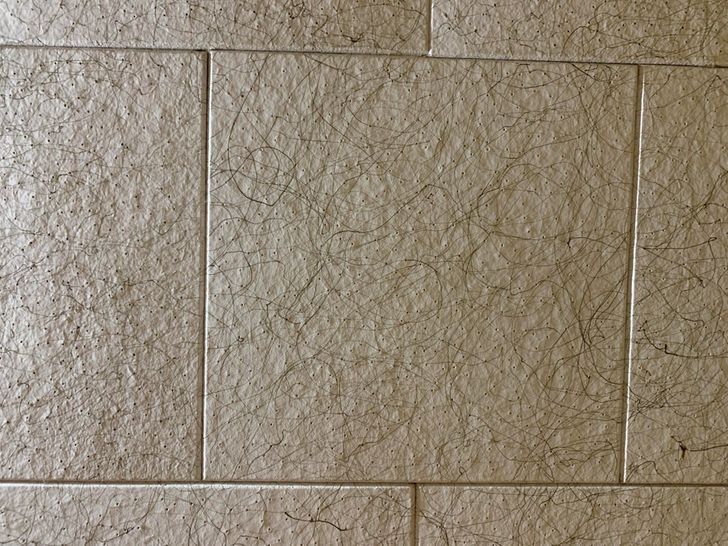 11. Now how much are you really going to fit in this notebook? 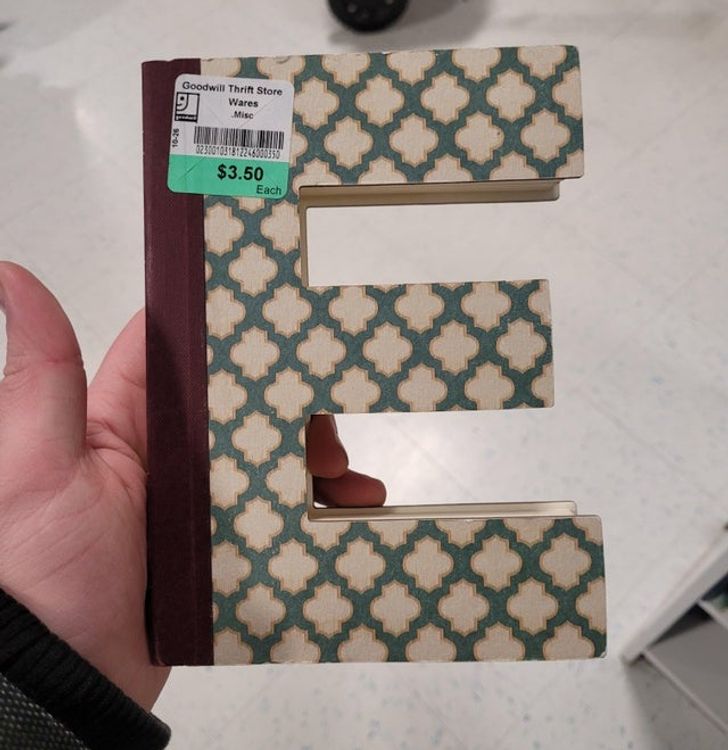 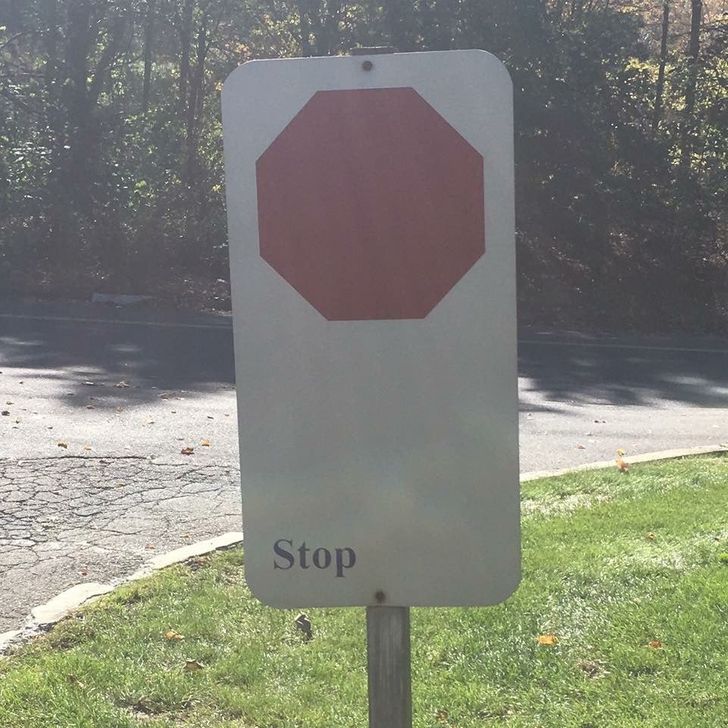 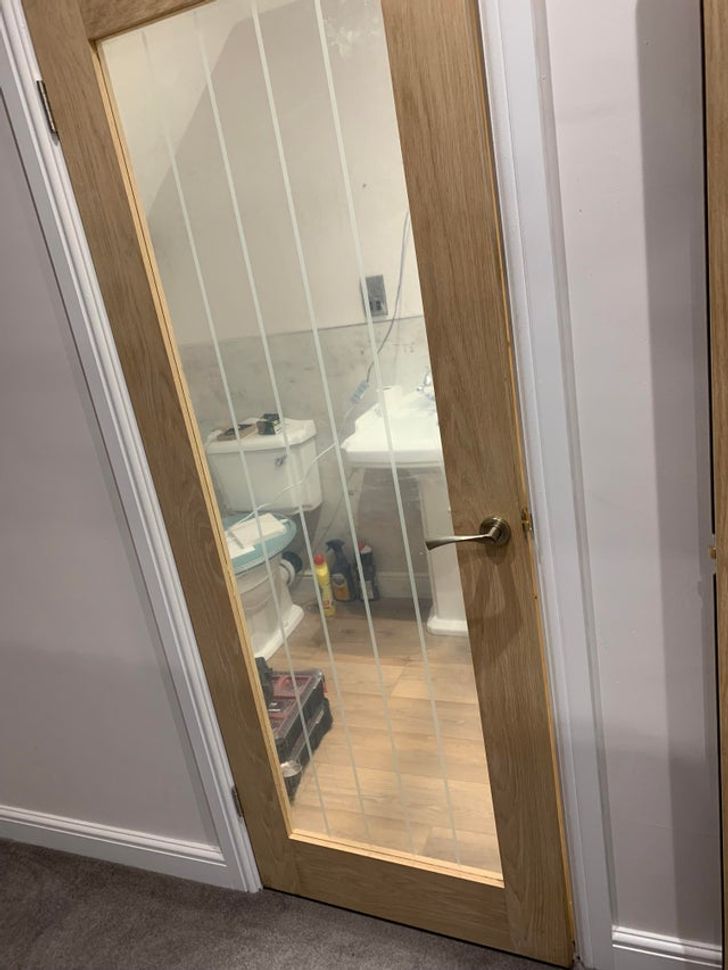 14. The roof parts directly above the seats, so they’re always wet when it rains 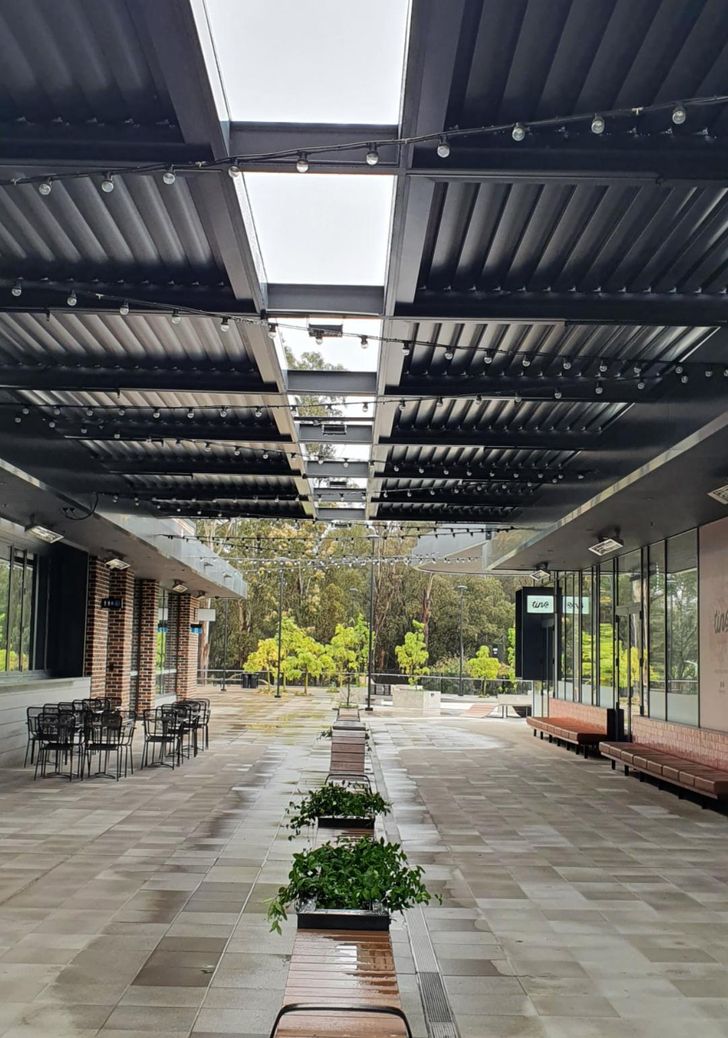 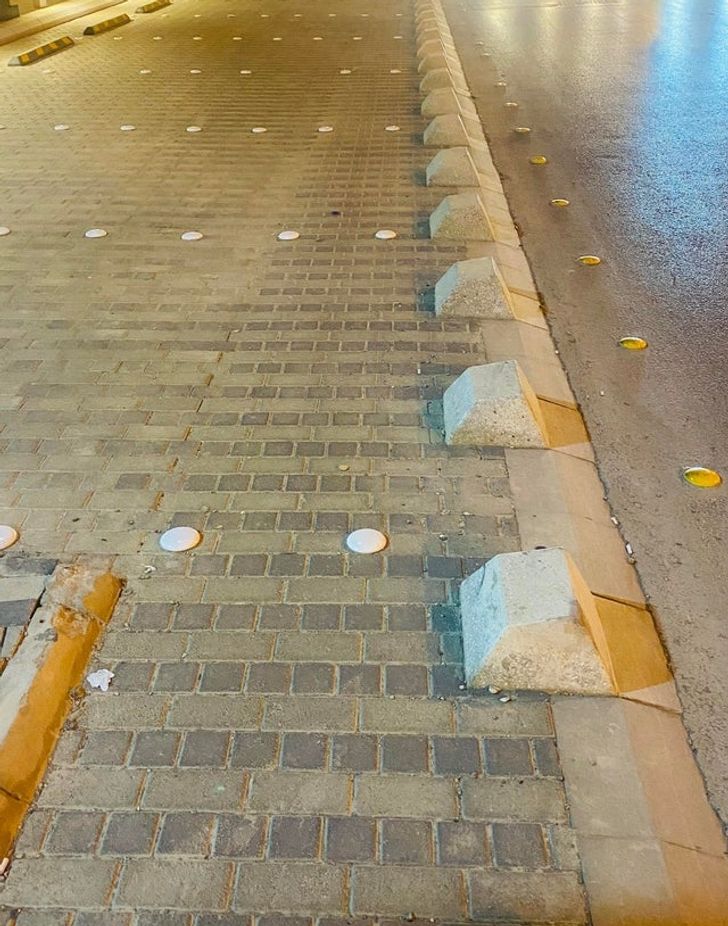 16. The bus departure times for Takapuna and Britomart are a secret. 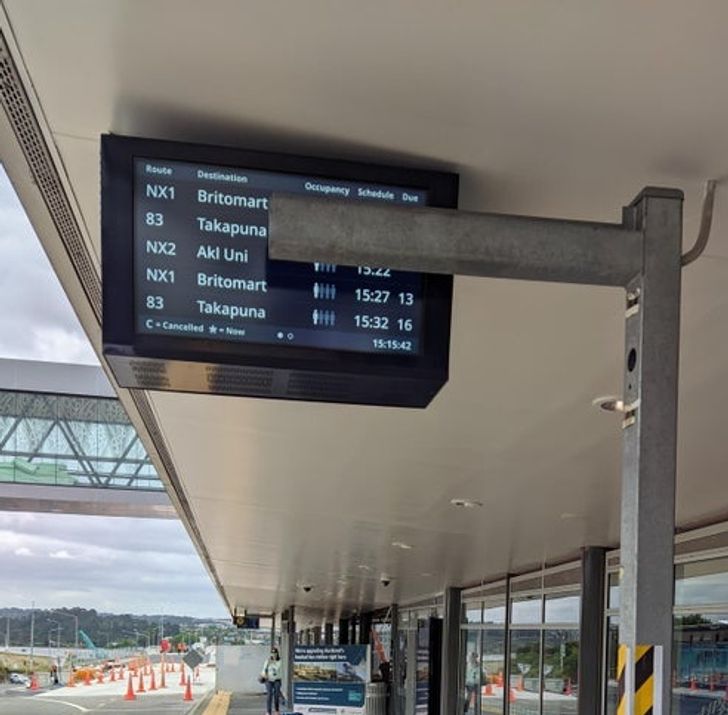