Some coincidences make you smile and deserve a little souvenir photo, as you can see in this selection.

Life's little coincidences aren't major, but they can certainly put us in a good mood. Seeing your twin on a bag of chips or being surrounded by people who all have the same hairstyle can be quite comical.

Here are 16 photos of funny coincidences.

1. Their friends think they look like the stars of Twilight. 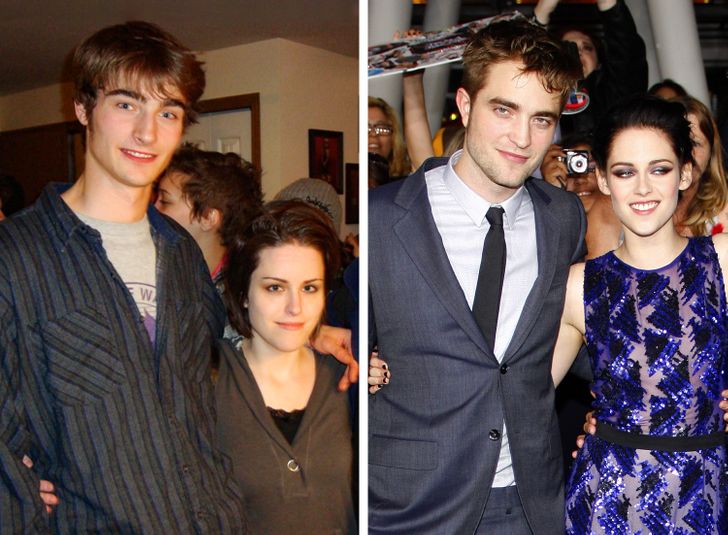 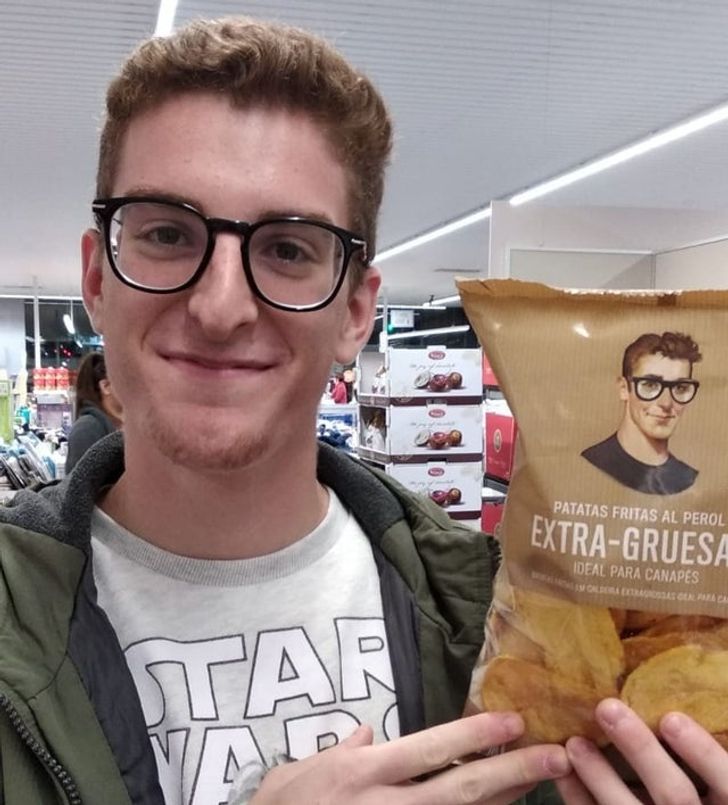 3. A stone broken in half that looks like an avocado 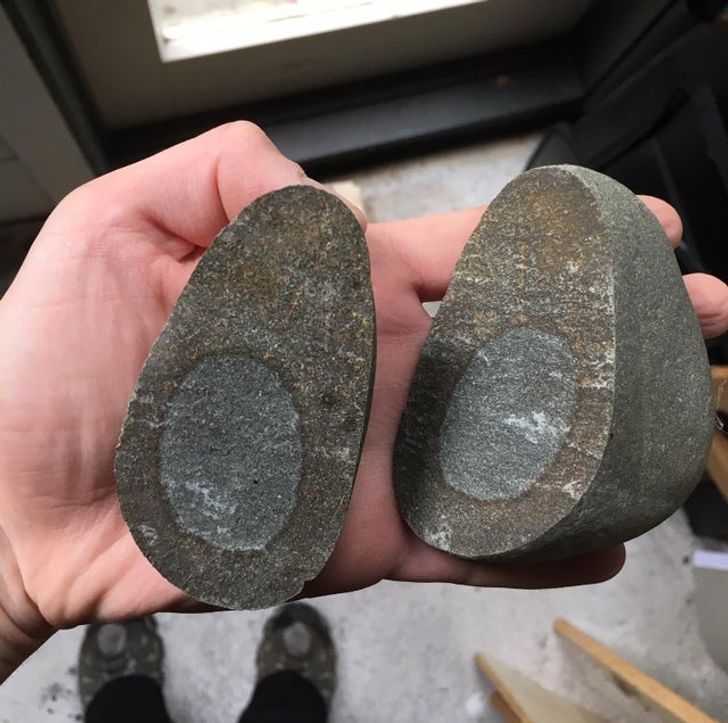 4. This insect has the same color pattern as his swim shorts. 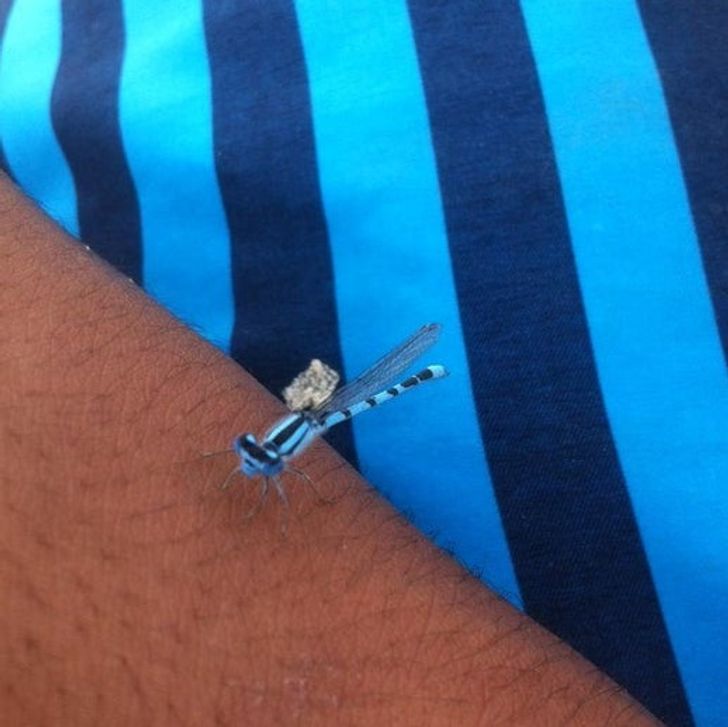 5. The water froze and formed a mountain like the one in the photo. 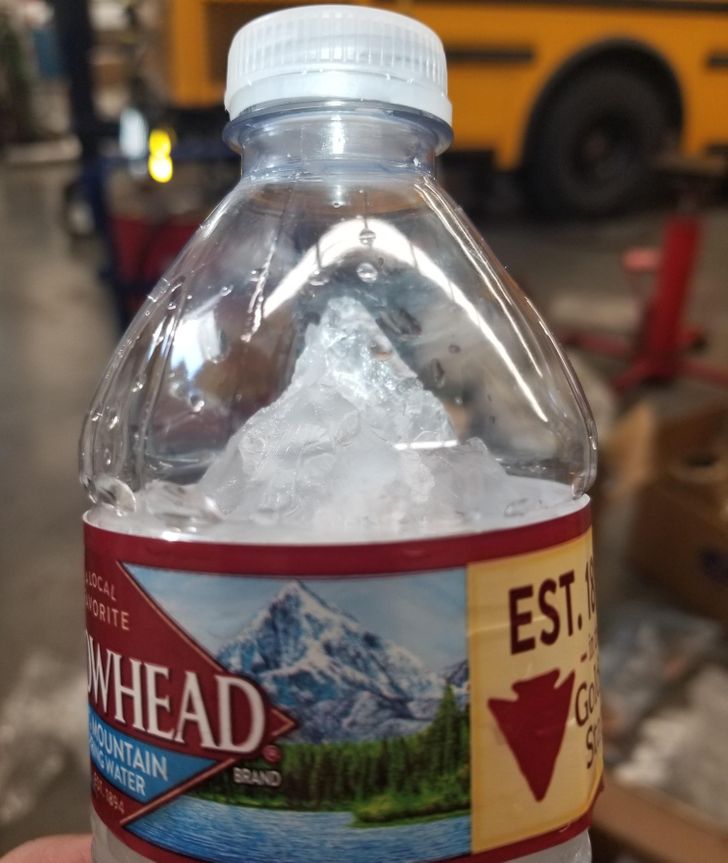 6. A football game that brought together hair look-alikes 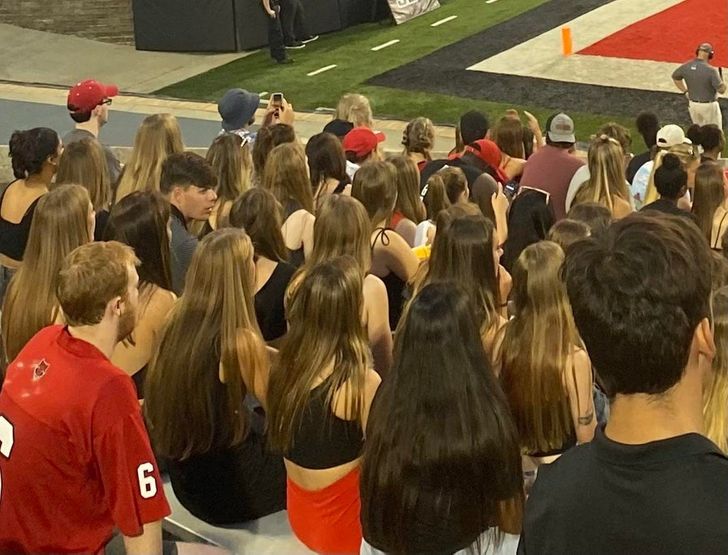 7. Black cats out in nature 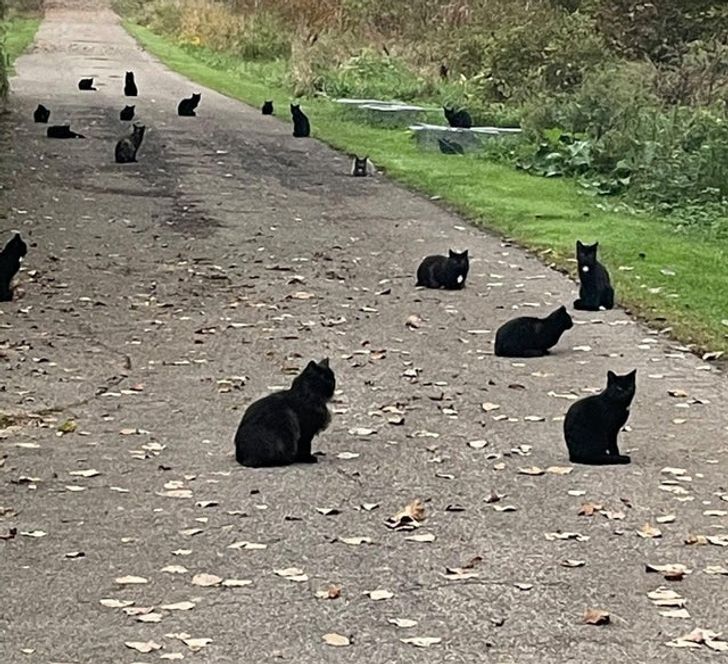 8. A sign that warns to watch for falling rocks… 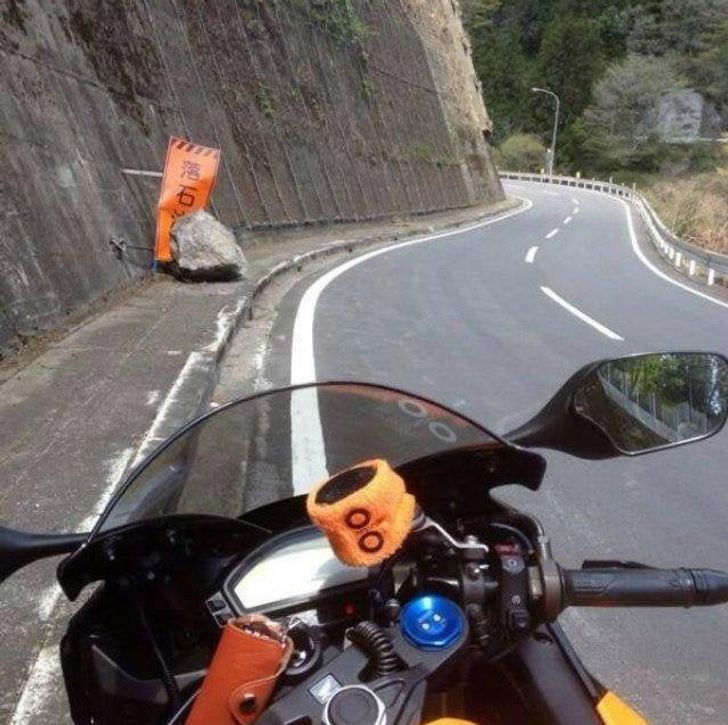 9. From this angle, these two clouds look like a helicopter. 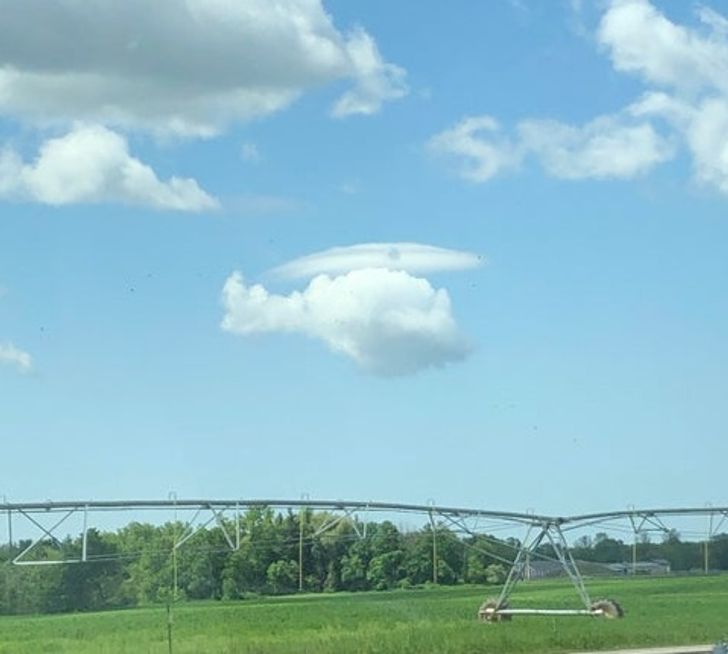 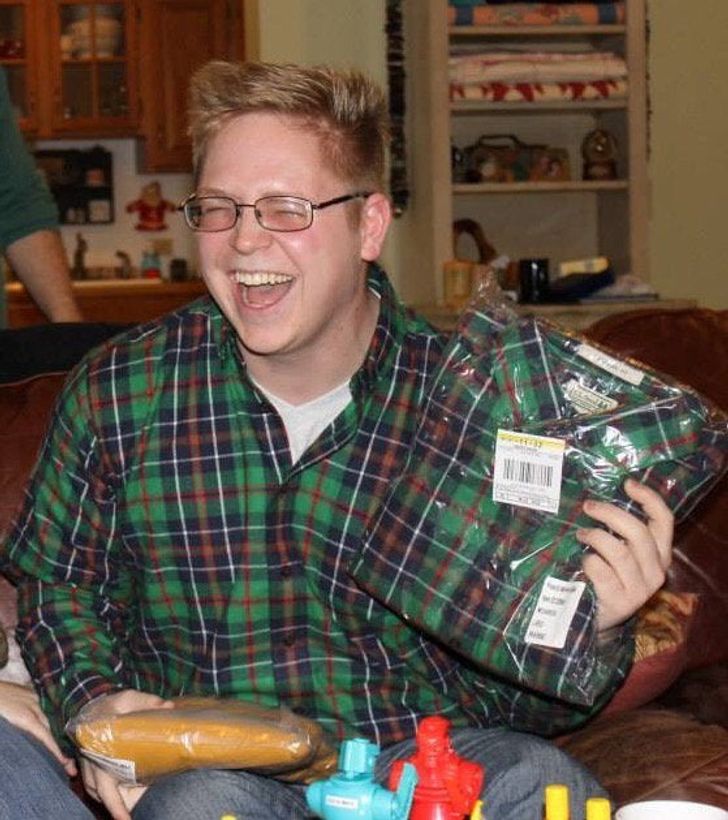 11. A funny coincidence in the streets of Oxford, UK 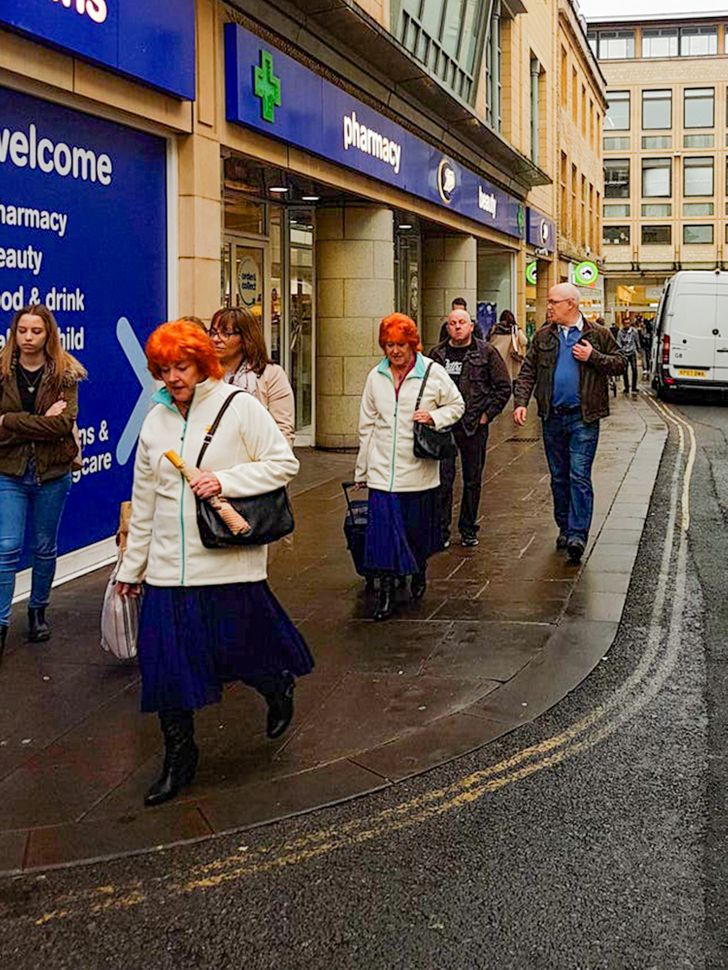 12. A sky split in two during sunset 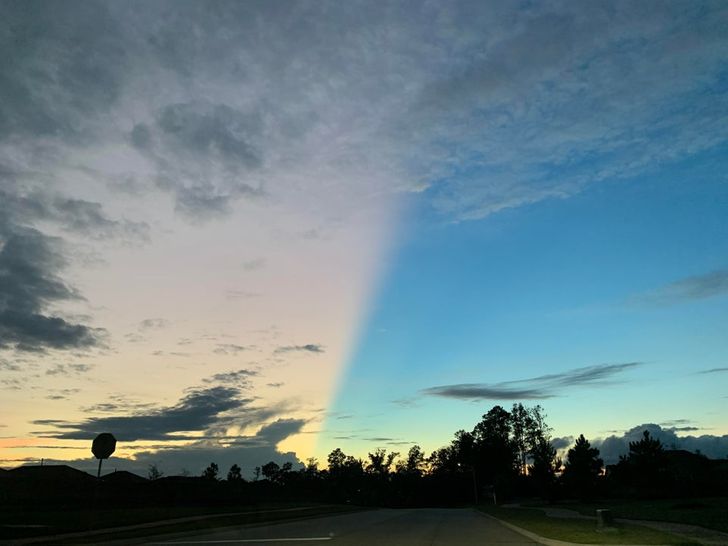 13. Cheese that blends in with the decor 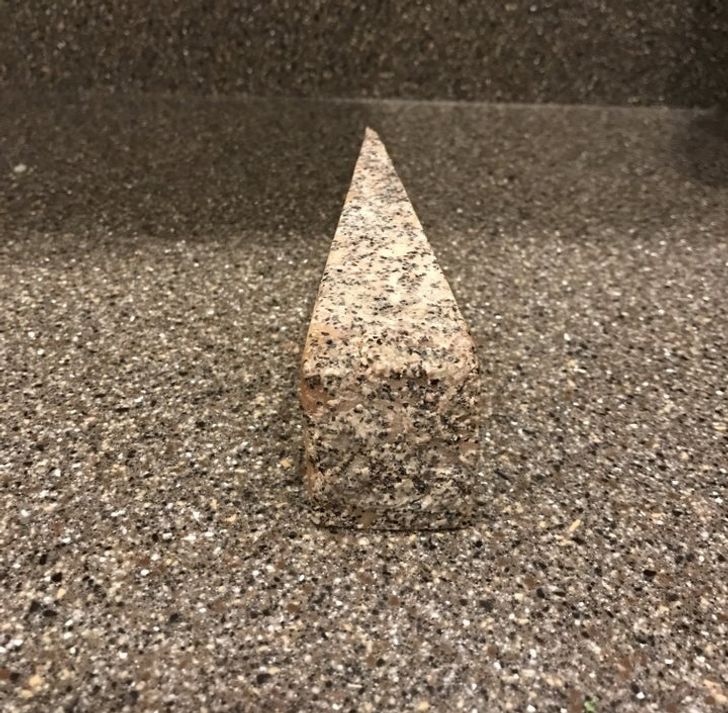 14. The perfect urban camouflage for a night out 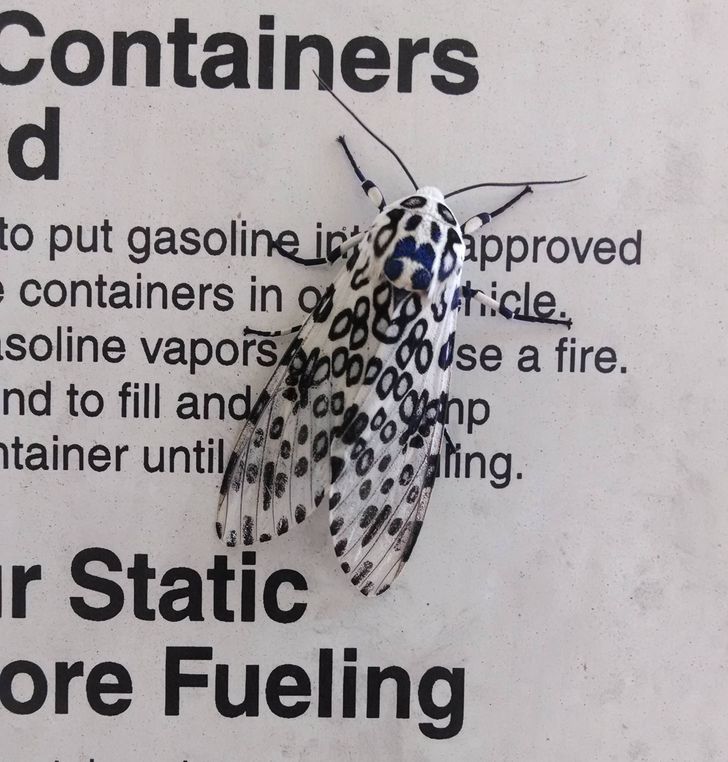 15. The scene in the rear-view mirror completes the picture perfectly. 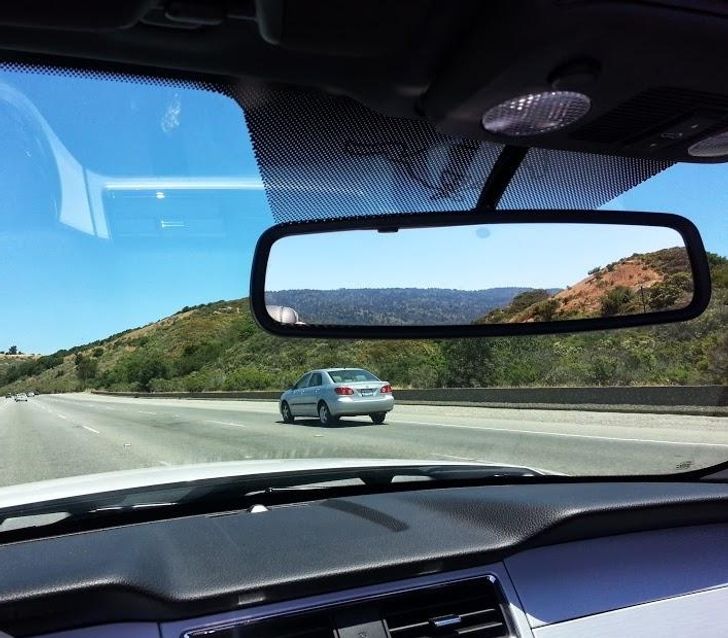 16. Some gum made just for her 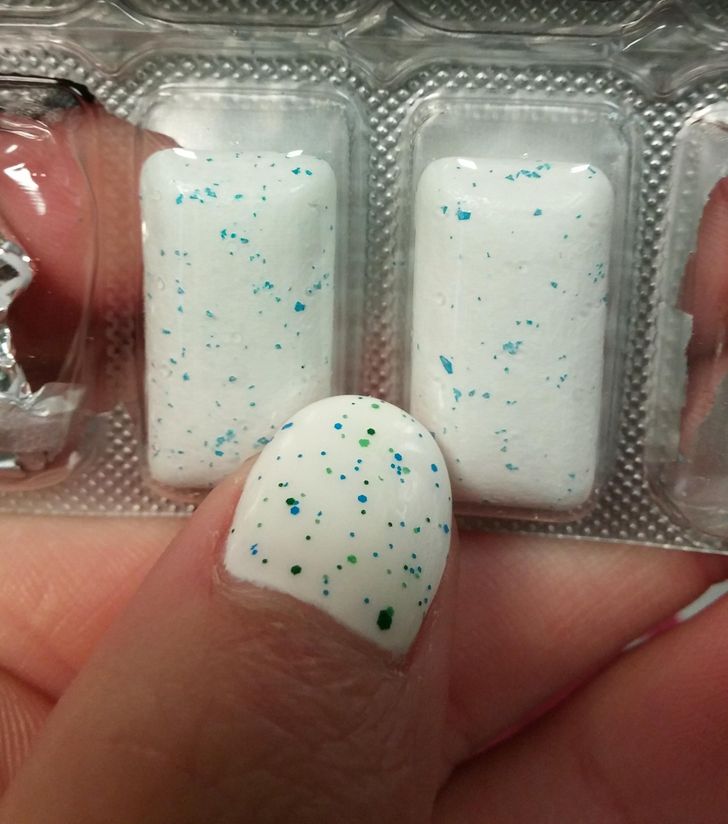