Finding old items is an awesome way to travel back in time and these snaps are just the tip of the iceberg!

From clearing out an attic to uncovering secrets while renovating, you never know what you may find from another era. Old clothes or photos that belonged to the previous occupants give us a peek at what life was like back in their day.

Here are 16 photos of items uncovered by people after they moved into a new home.

1. When renovating her bathroom she found a hidden closet with this vintage dress inside 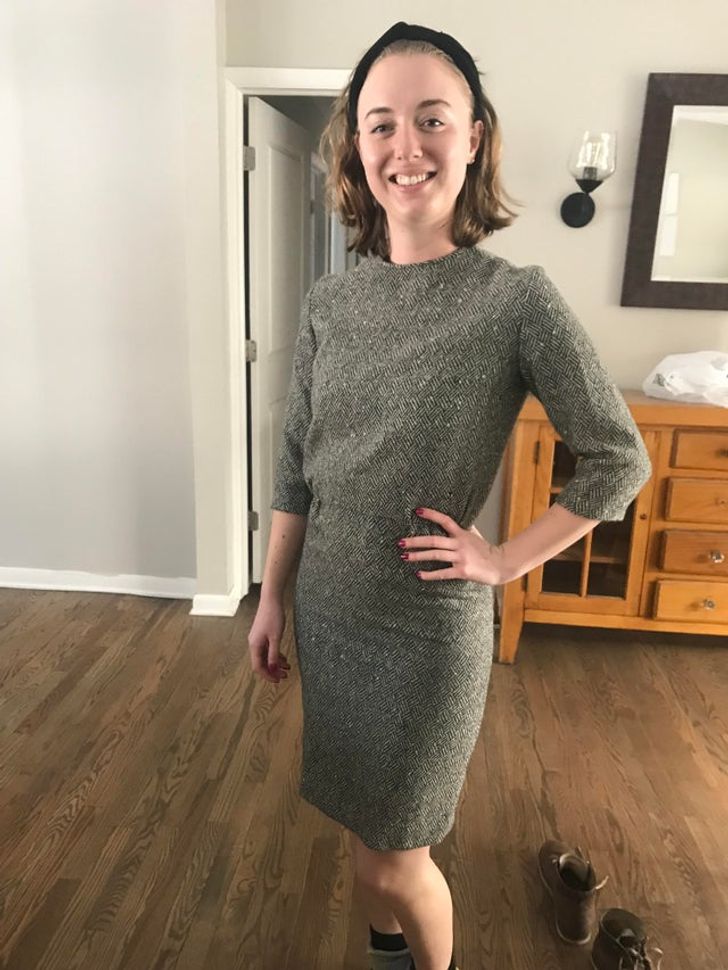 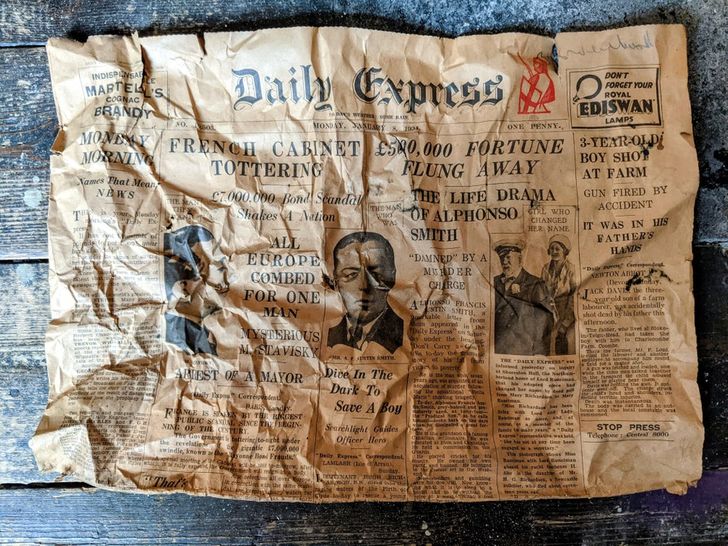 3. This dates back to when the house was built 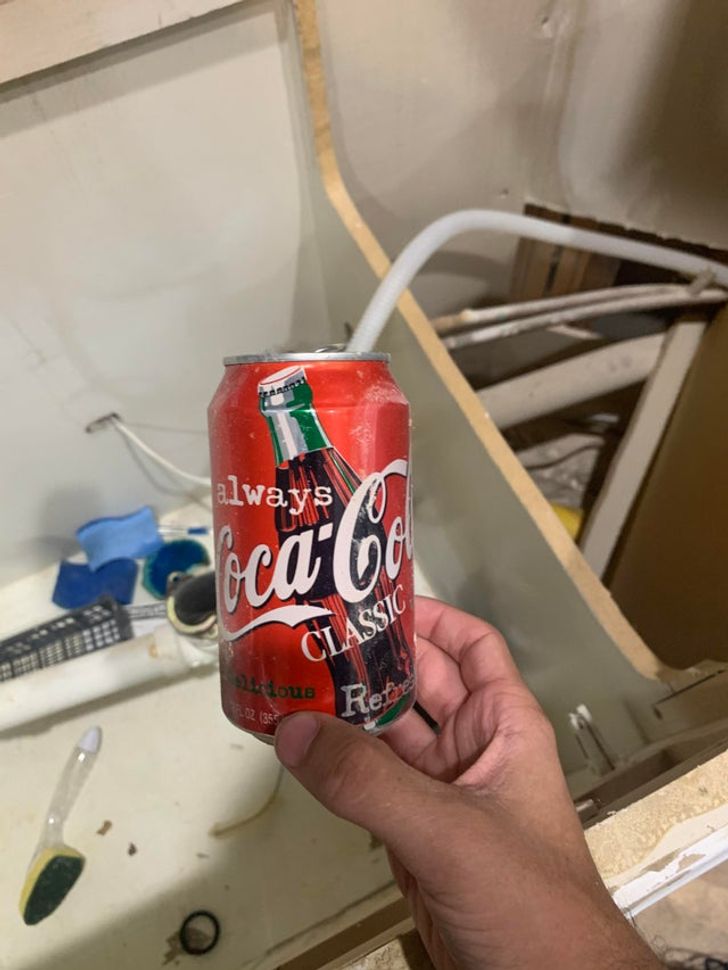 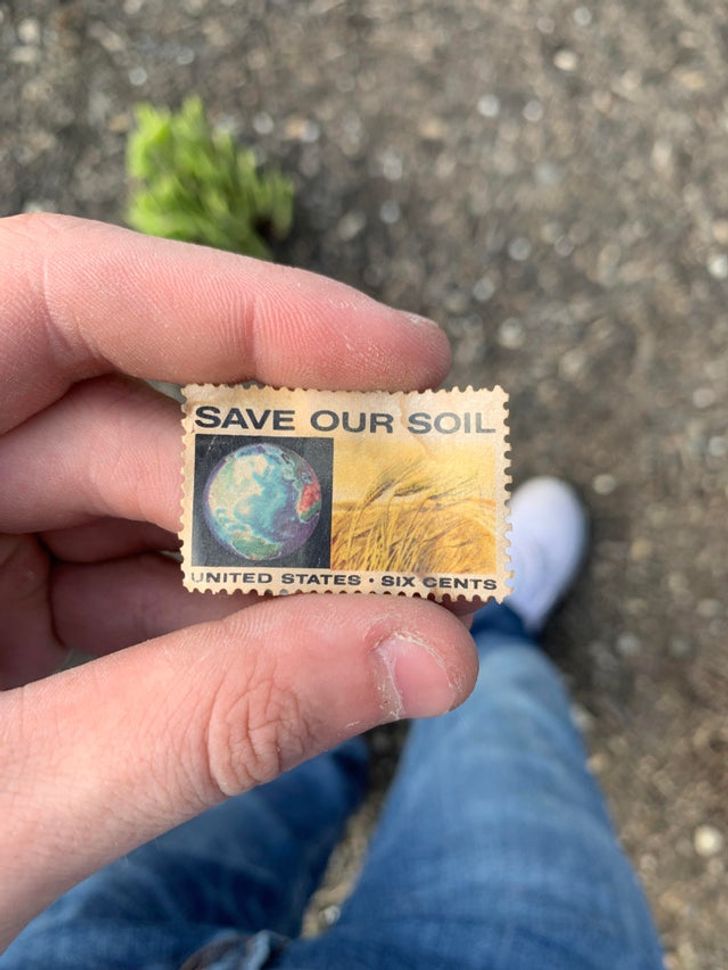 5. This old spoon was left behind in the kitchen 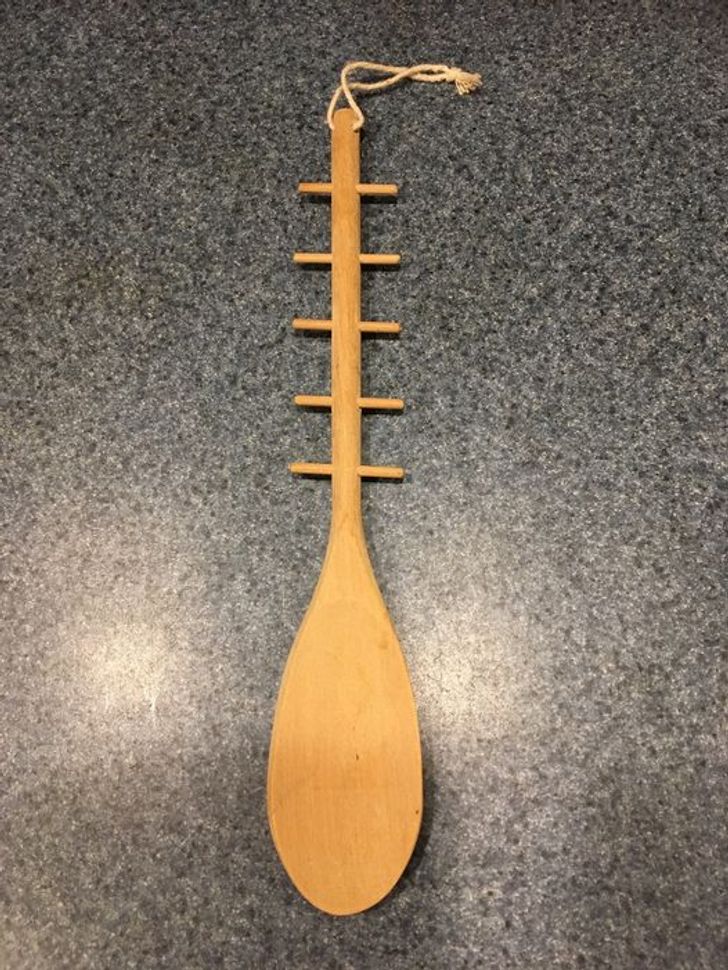 6. Coins found when they cleaned their new house 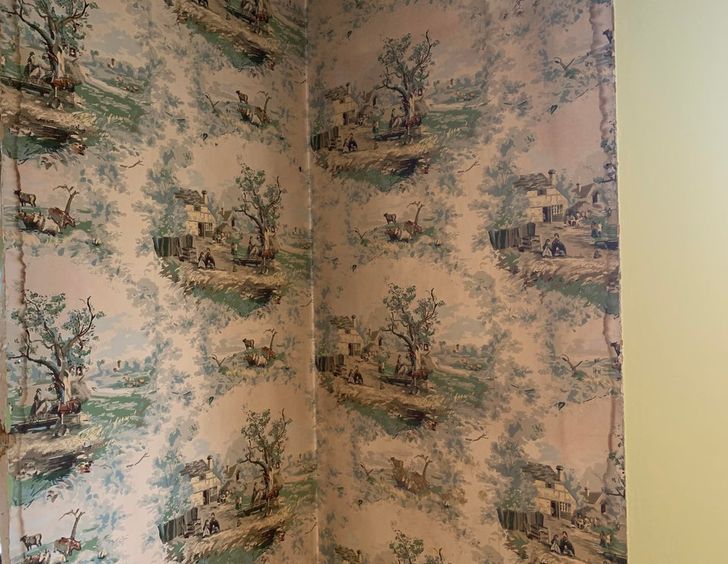 8. A catalog found during a renovation 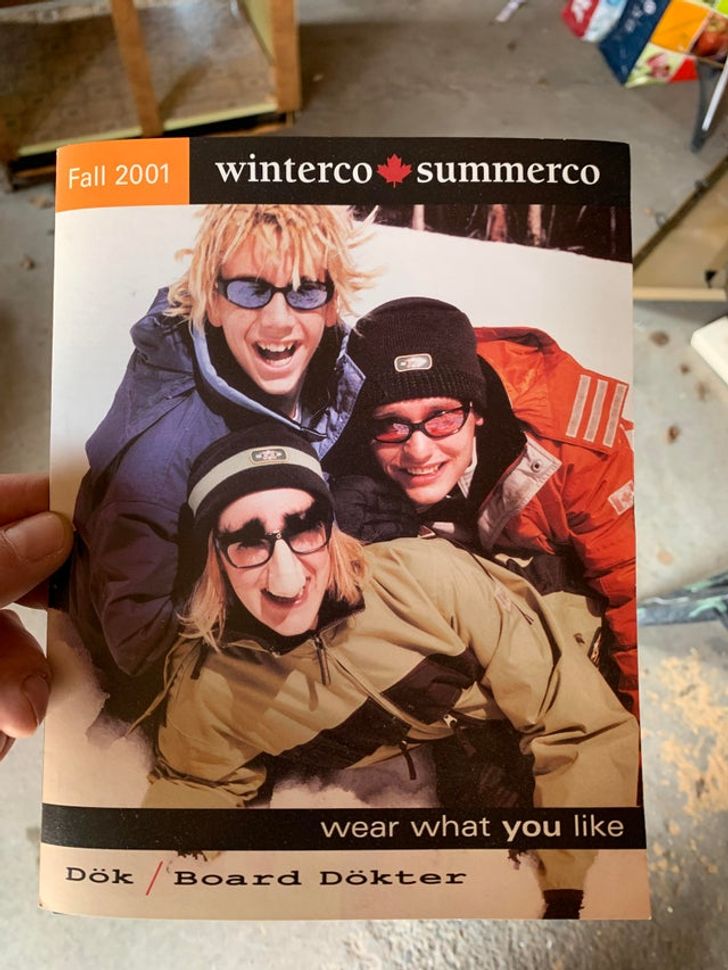 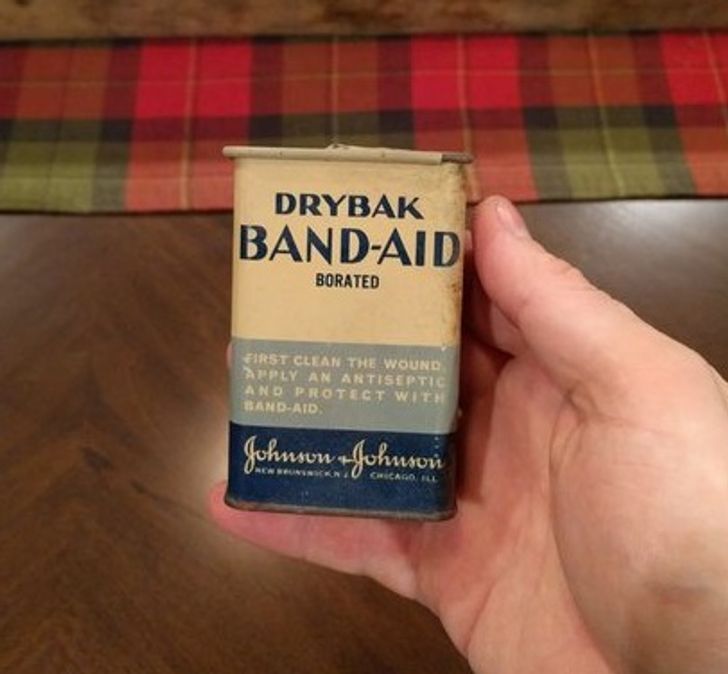 10. This old house must hide many secrets! 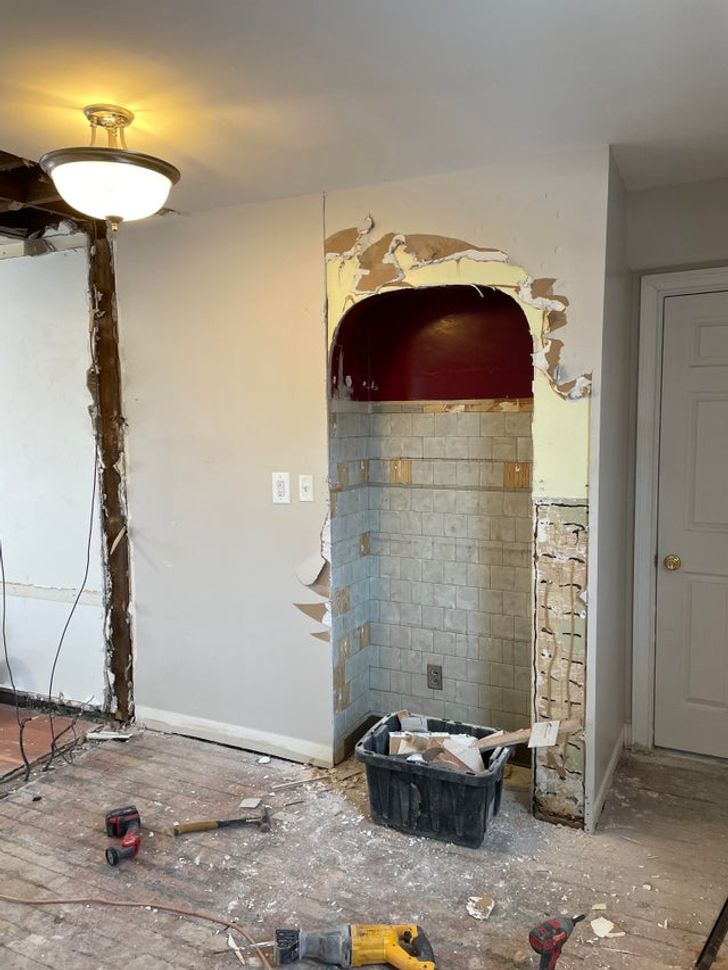 11. Tribal art that was left behind 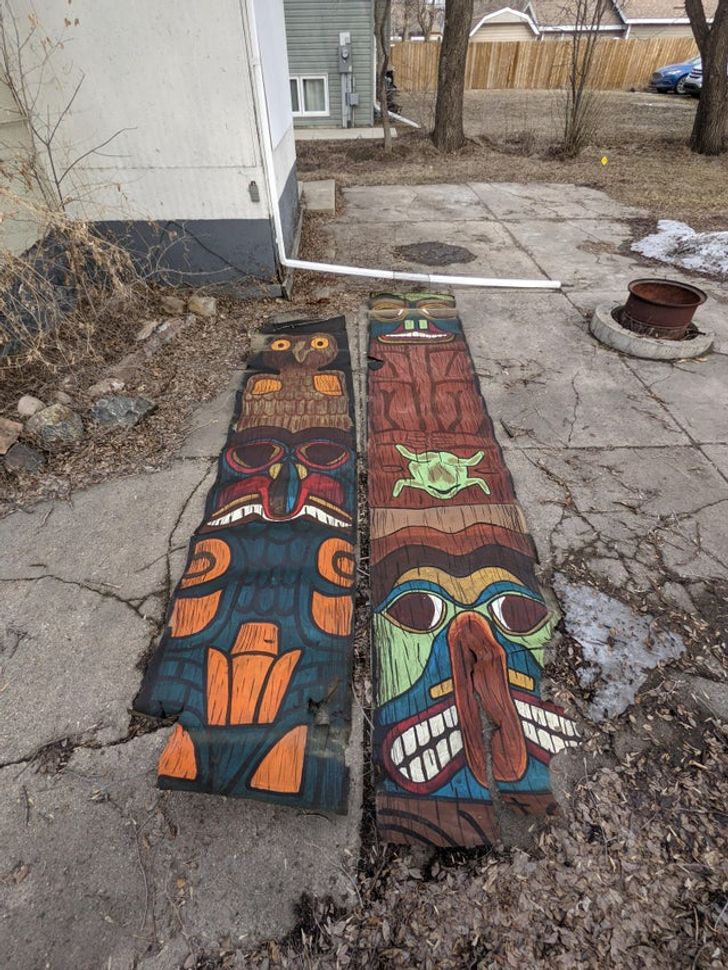 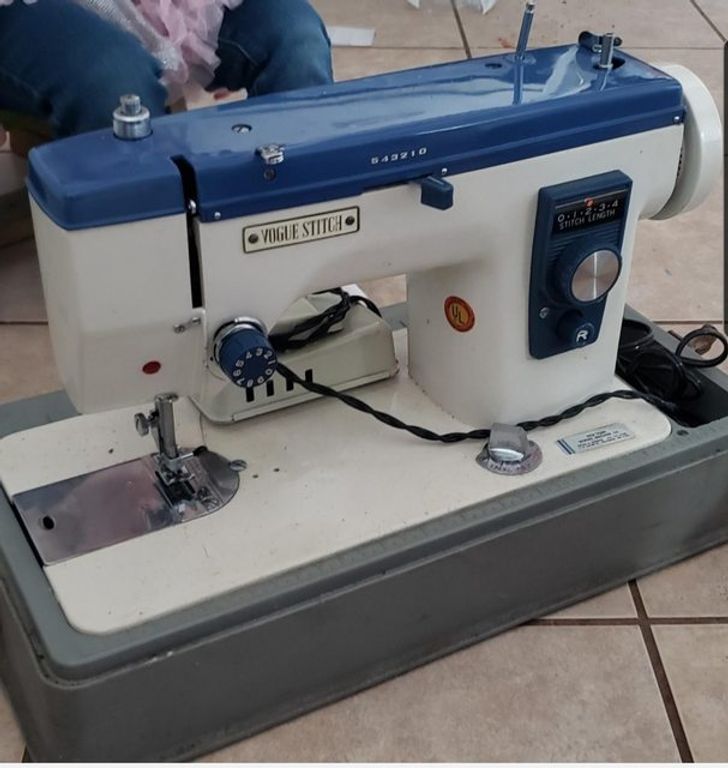 14. His mother found this book by Bob Dylan 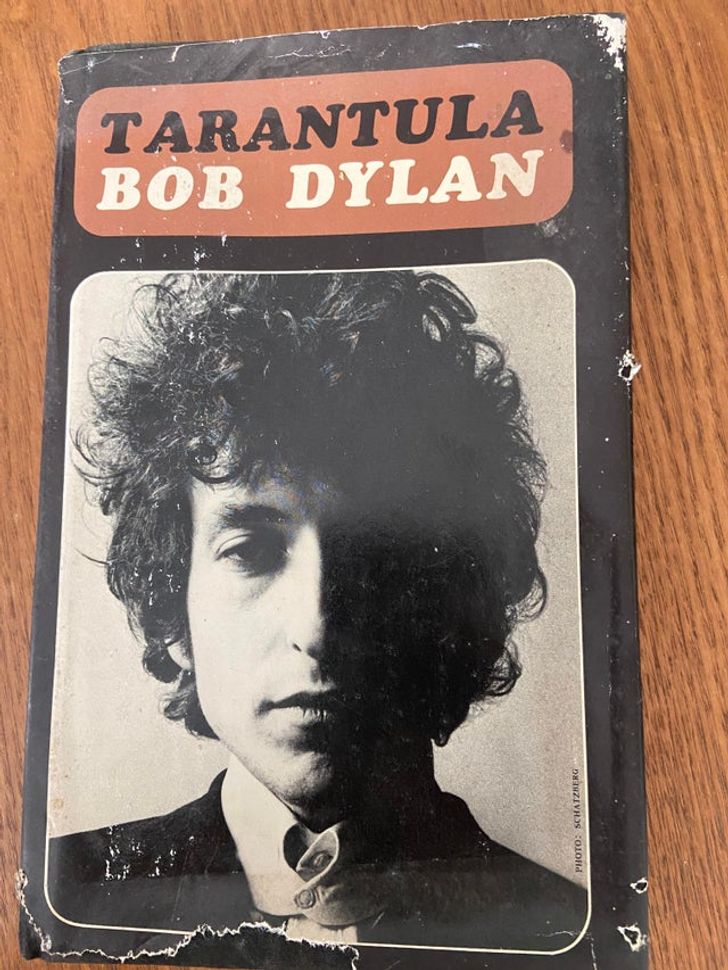 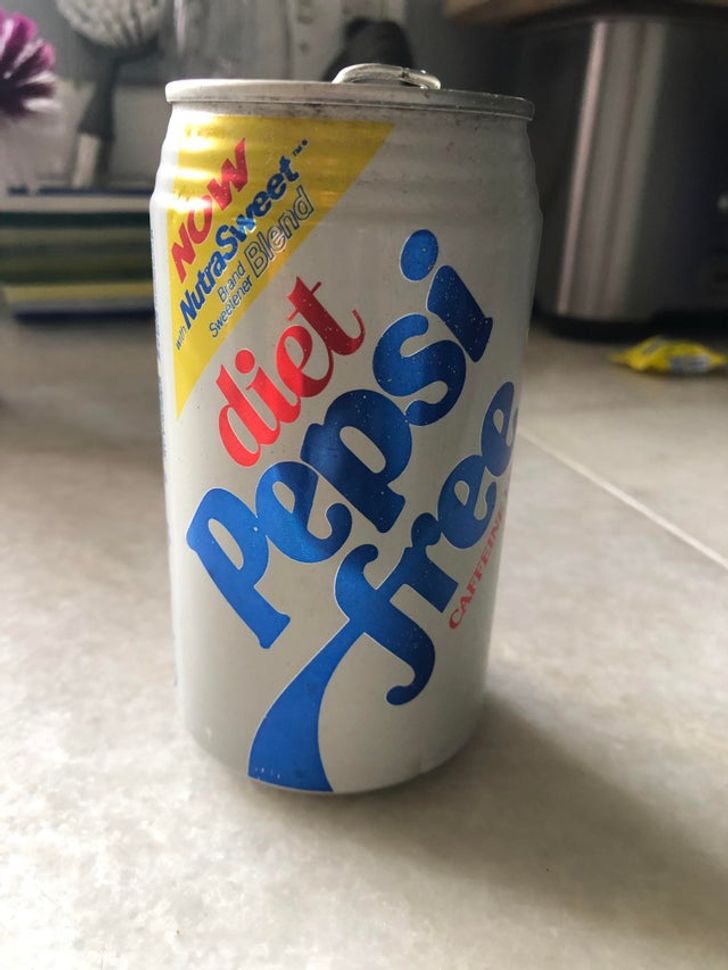