It's hard to imagine our parents when they were young.  To think that the older generation once partied hard or also spent hours glued to a computer game is an alien concept to their children.  We forget that they also went through adolescence and had their rebellious moments. So, we've put together a selection of snaps that show moms and dads enjoying their carefree youth as much as we did!

Here are 16 parents who surprised their kids when they shared snaps of their younger days - proof enough that they weren't the fuddy duddy people we imagined!

1. "Here's my dad when he was young! There's nothing cooler than this!" 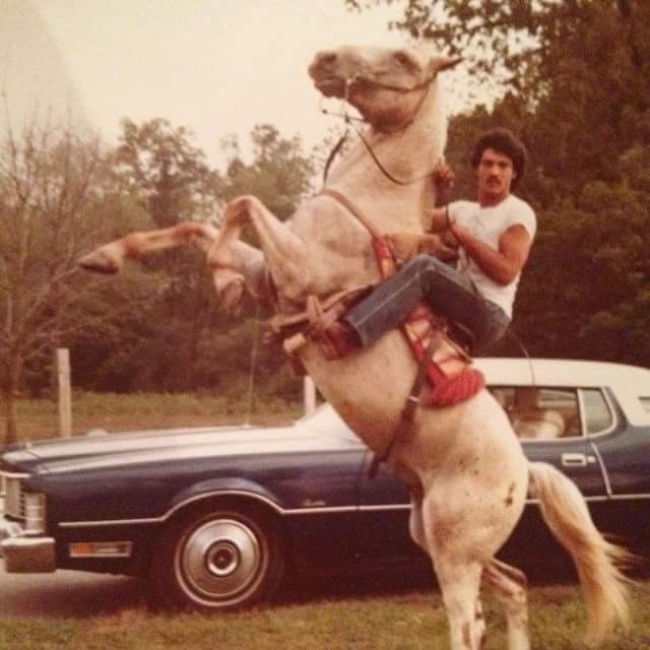 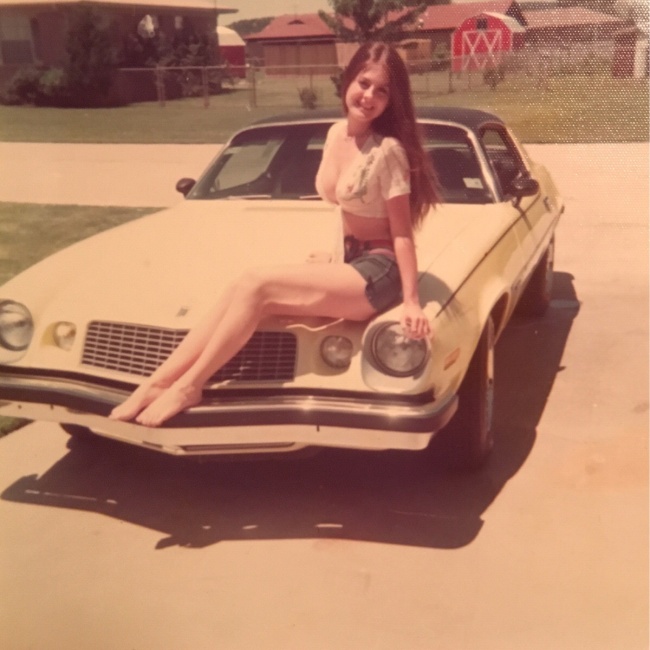 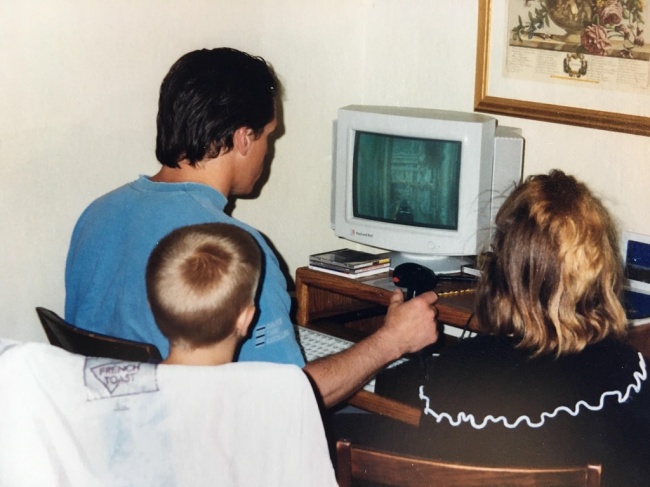 4. "My grandma was a vet and from 1959 onwards, my dad helped her to raise a lion for several years." 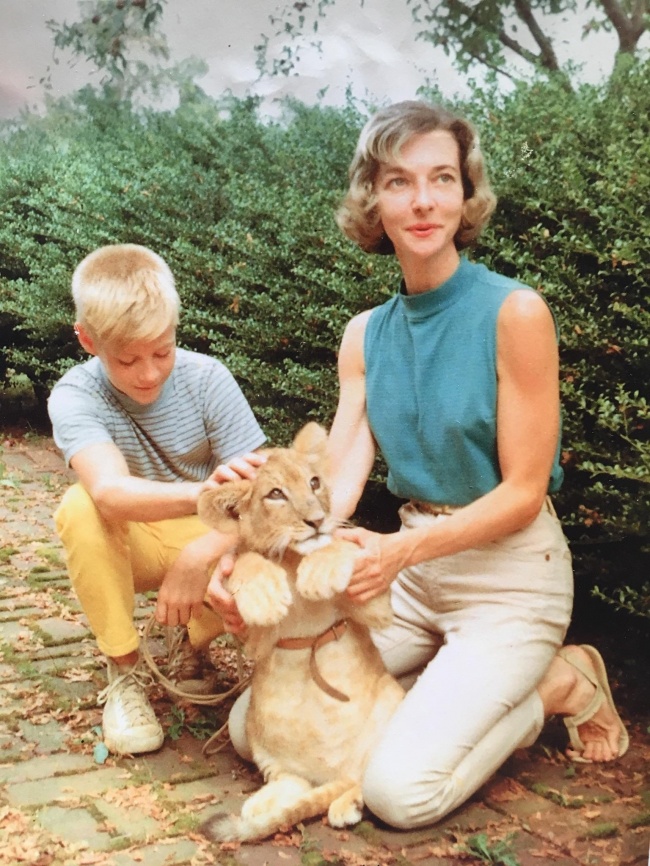 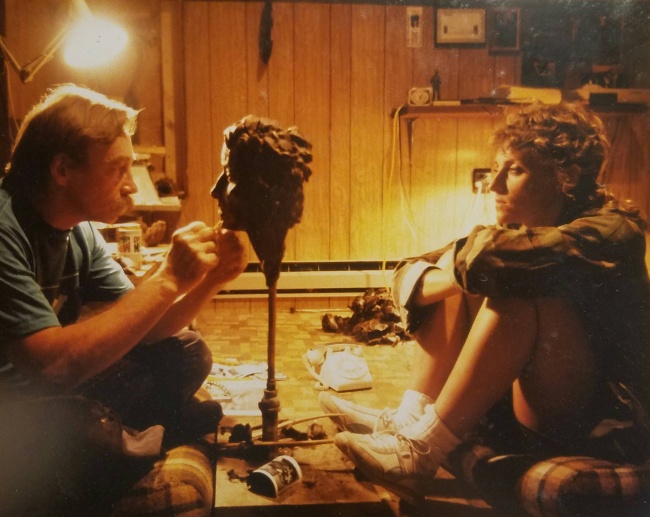 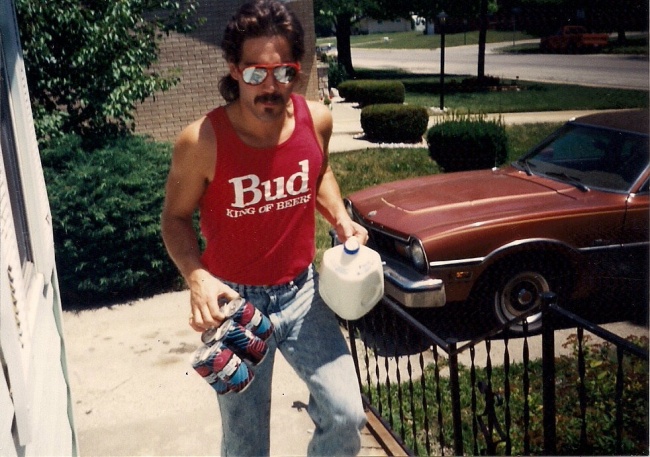 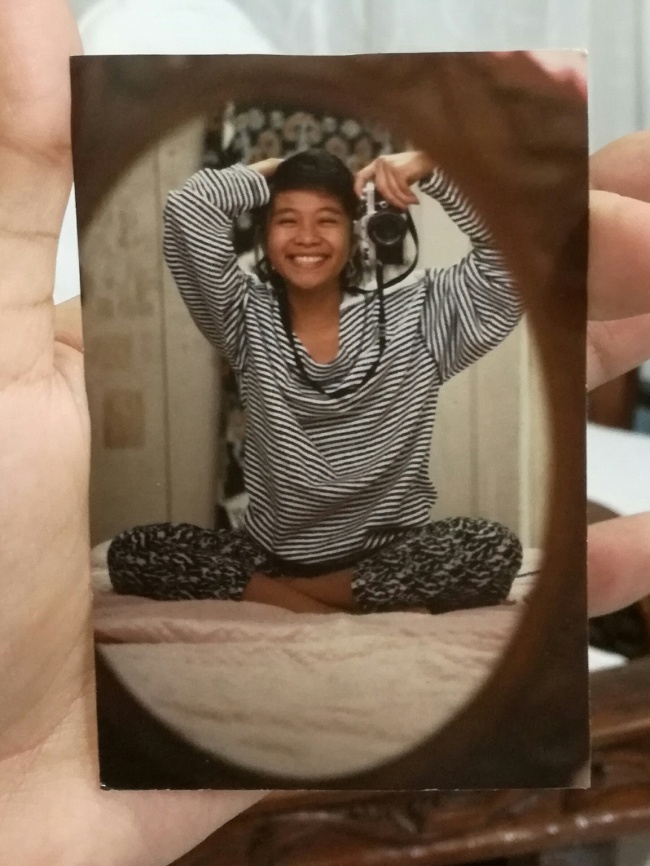 8. "Here's my dad barbecuing on the roof of a submarine." 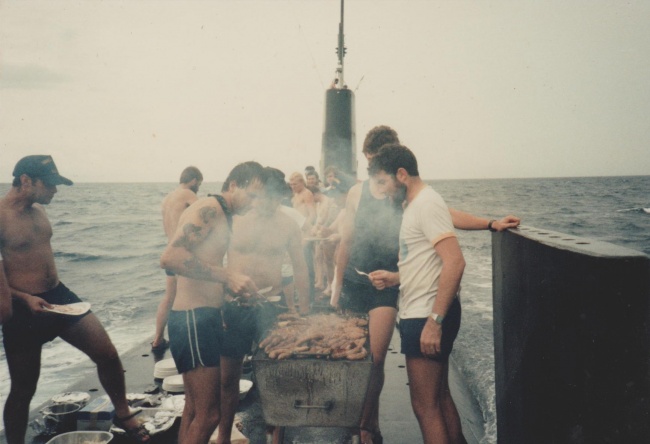 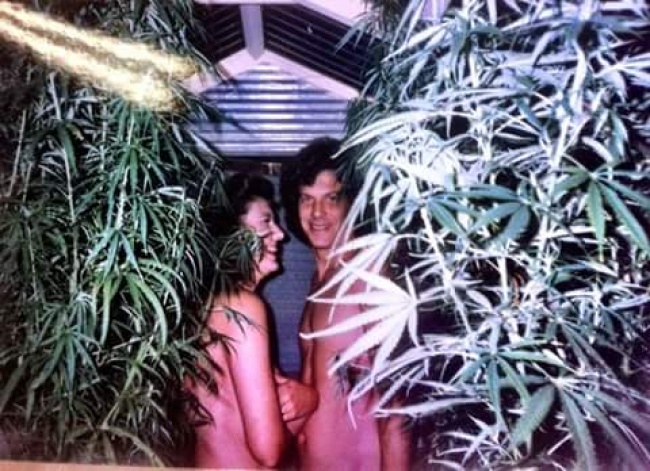 10. "How many of you could do this?  My dad riding a unicycle with 28 bottles of beer on each shoulder!" 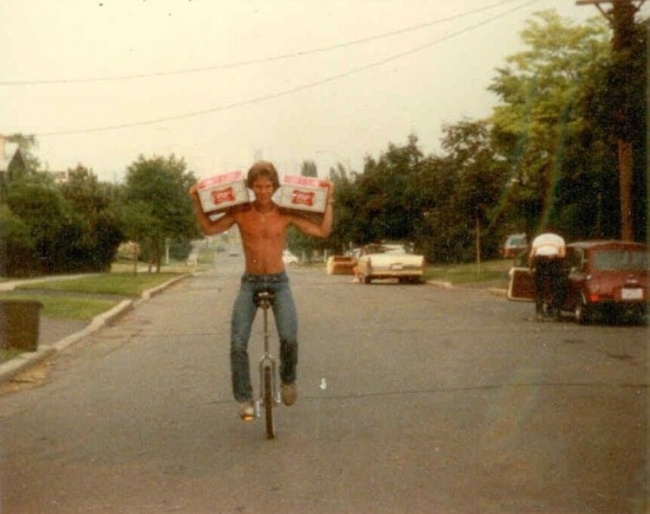 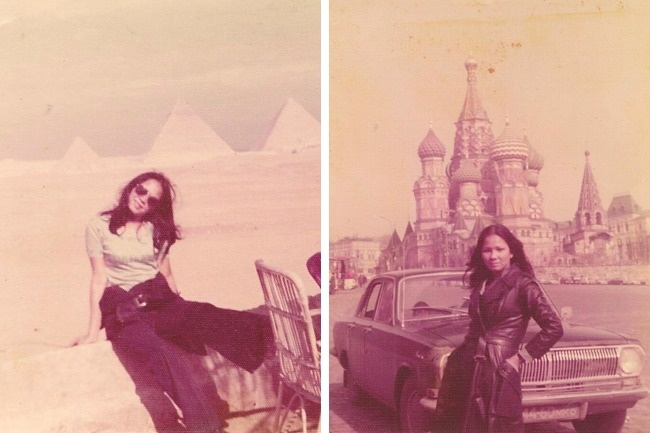 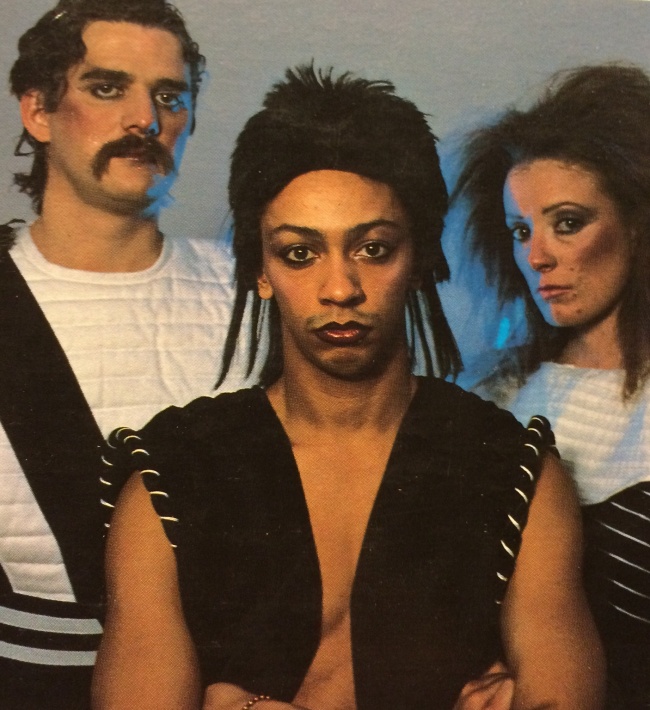 13. "Here's an old photo of my dad looking pretty pleased with himself." 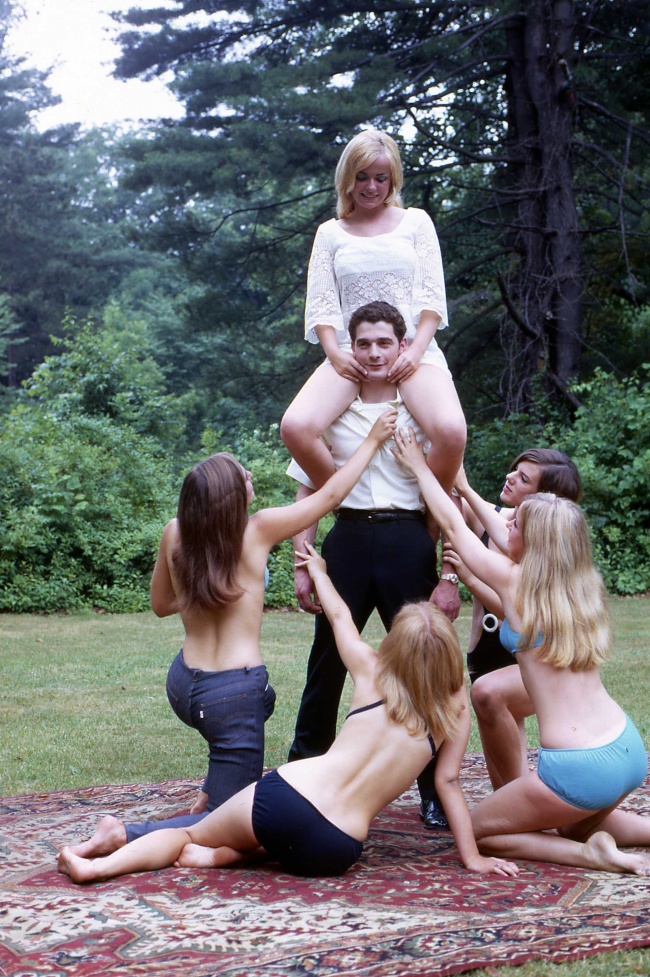 14. "My dad and uncle decided to get married at the same time. Here's their wedding photo!" 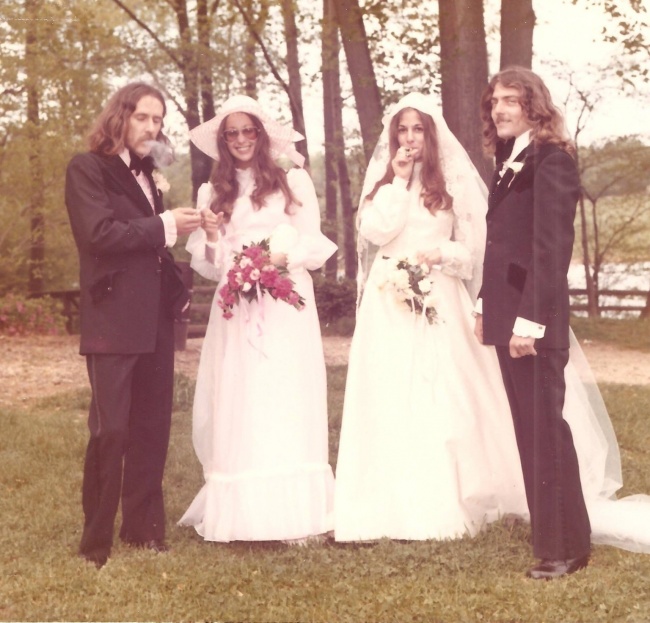 15. "My dad doing tricks on his skateboard!" 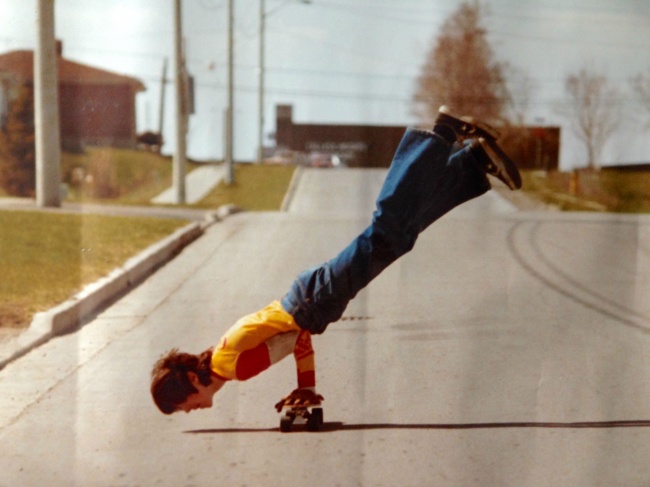 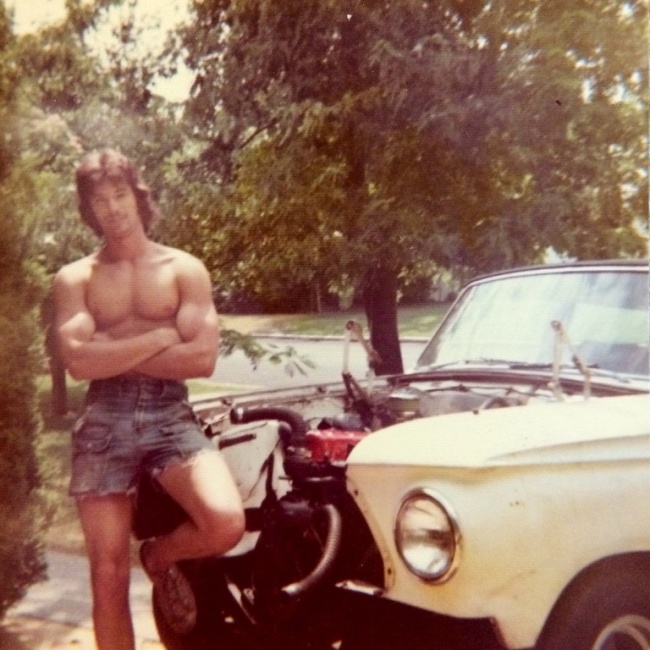