Optical illusions can range from funny to downright disturbing, just like the following selection.

We may think snaps have been retouched, but often it's just pressing the shutter at the right time from the right angle. Whatever the case, they make us do a double-take and question our sanity.

Here are 16 photos that may take you a while to figure out.

1. Just a cat walking on the wall 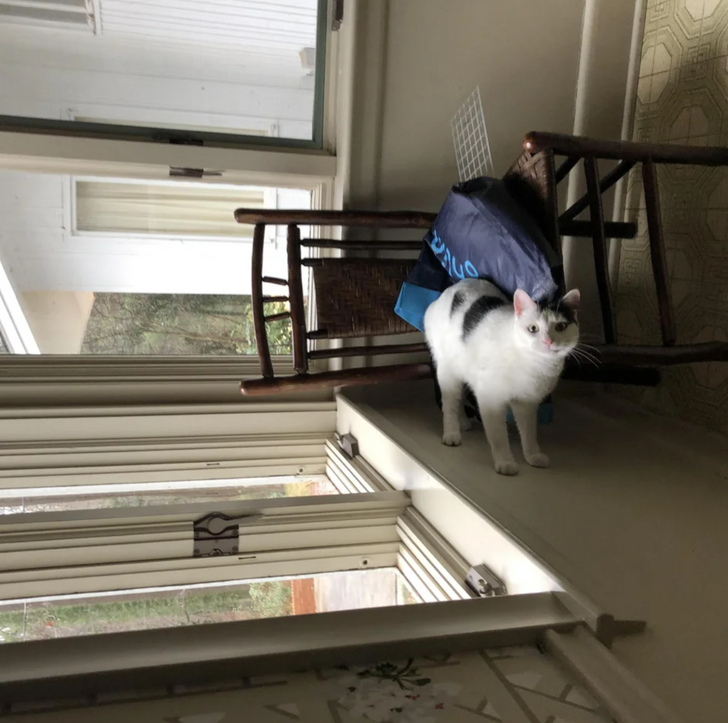 2. Ever seen a hovering T-shirt? 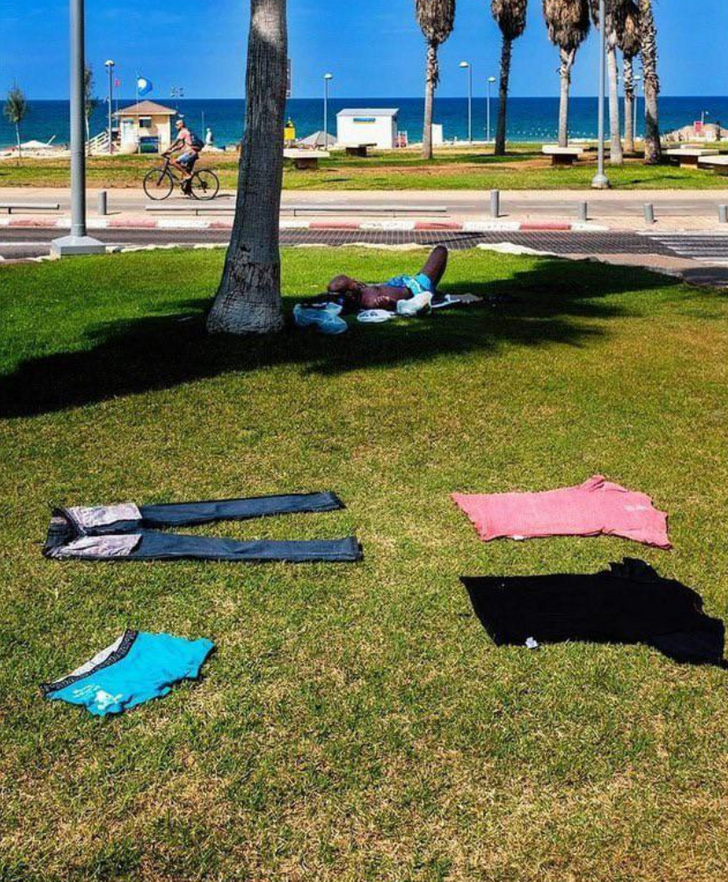 3. Did you know that the sun has a lampshade? 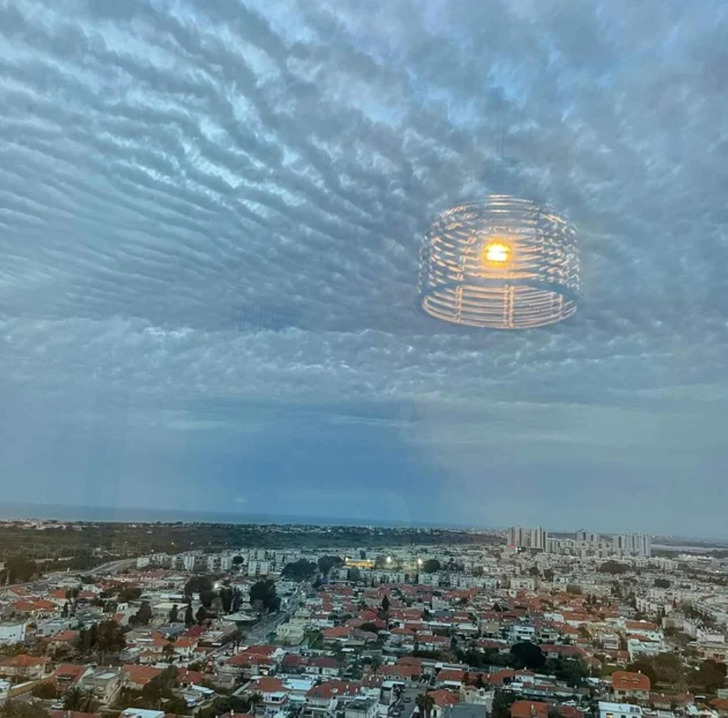 4. He caught a fish but lost his legs 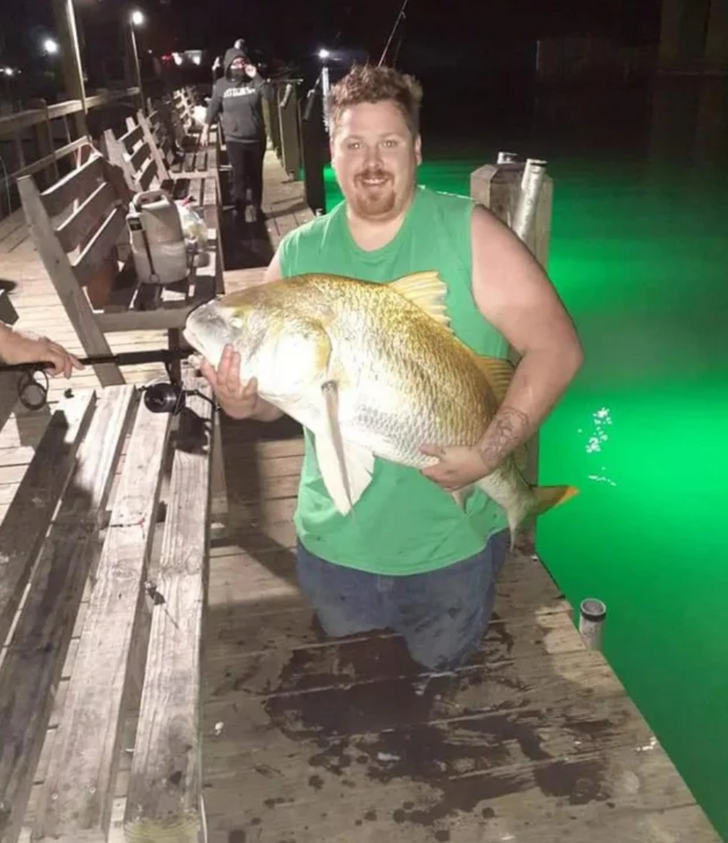 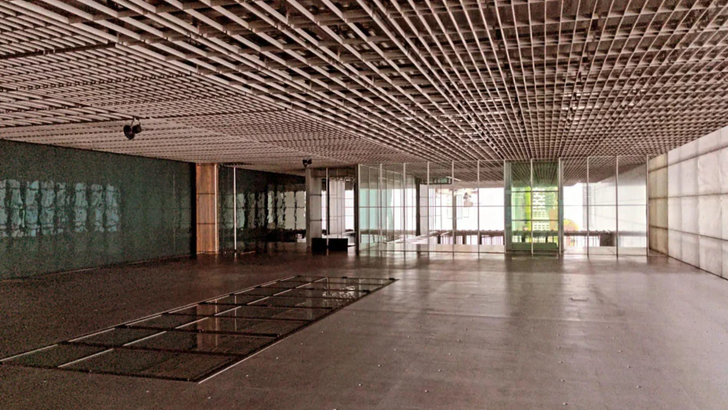 6. Emerging from the fog 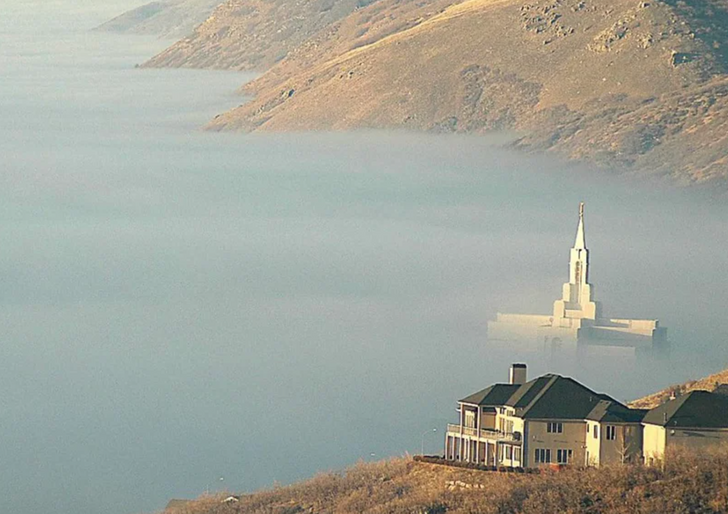 7. Imagine the panic when they first saw this 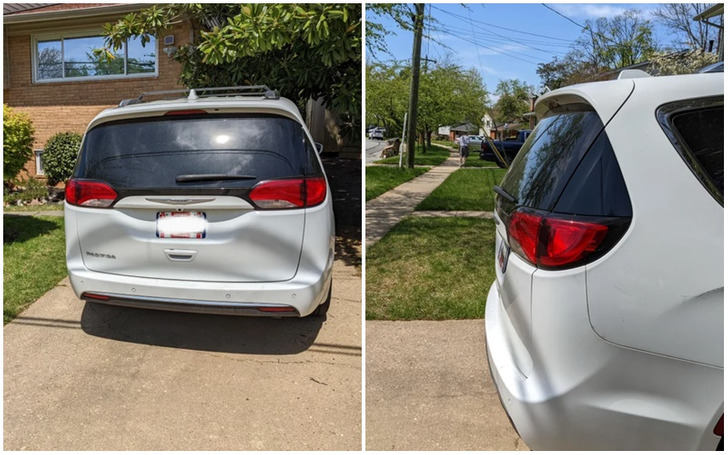 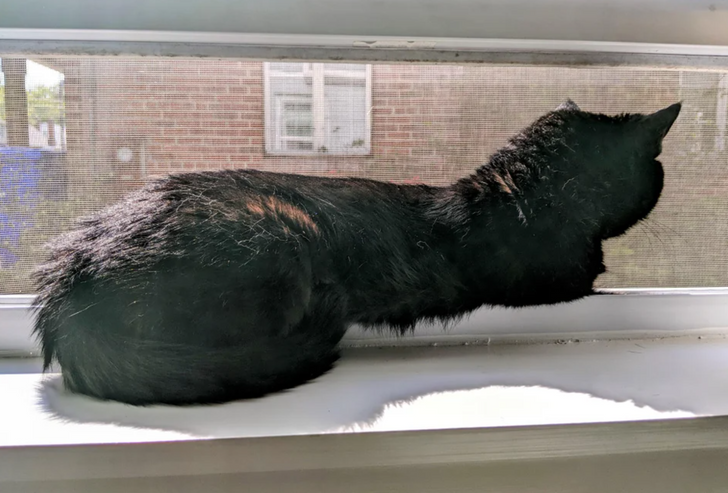 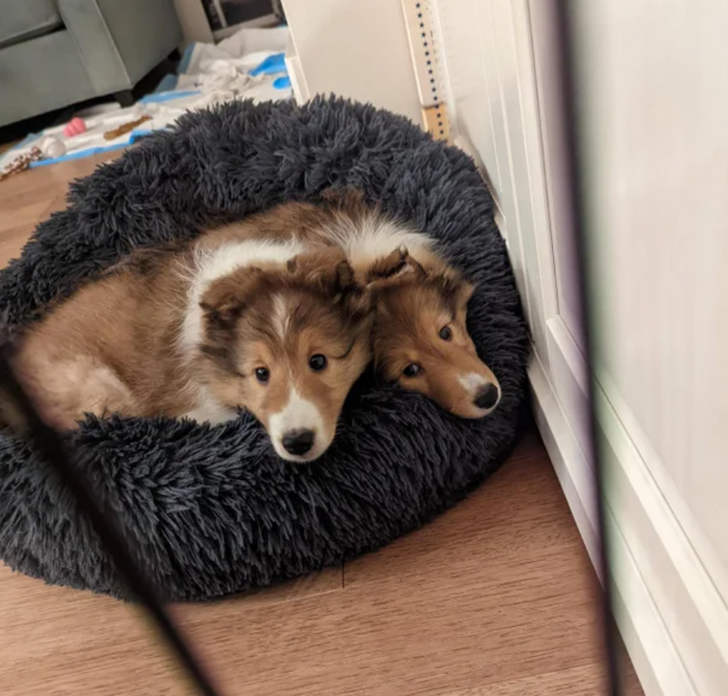 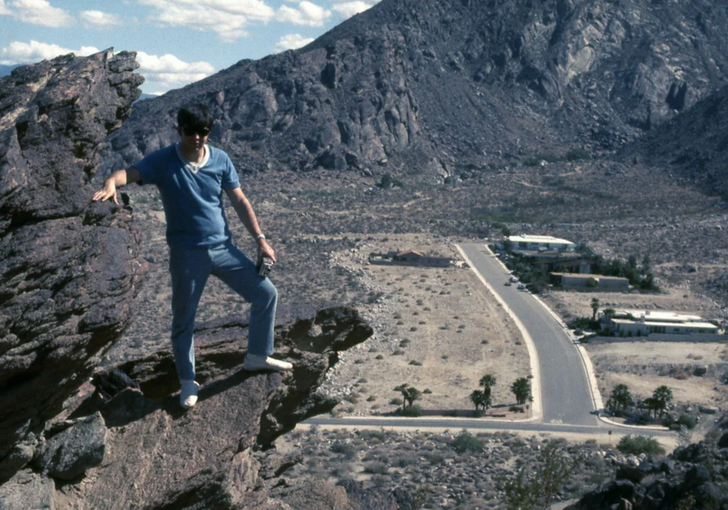 11. A man-dog and his buddy relax on the couch 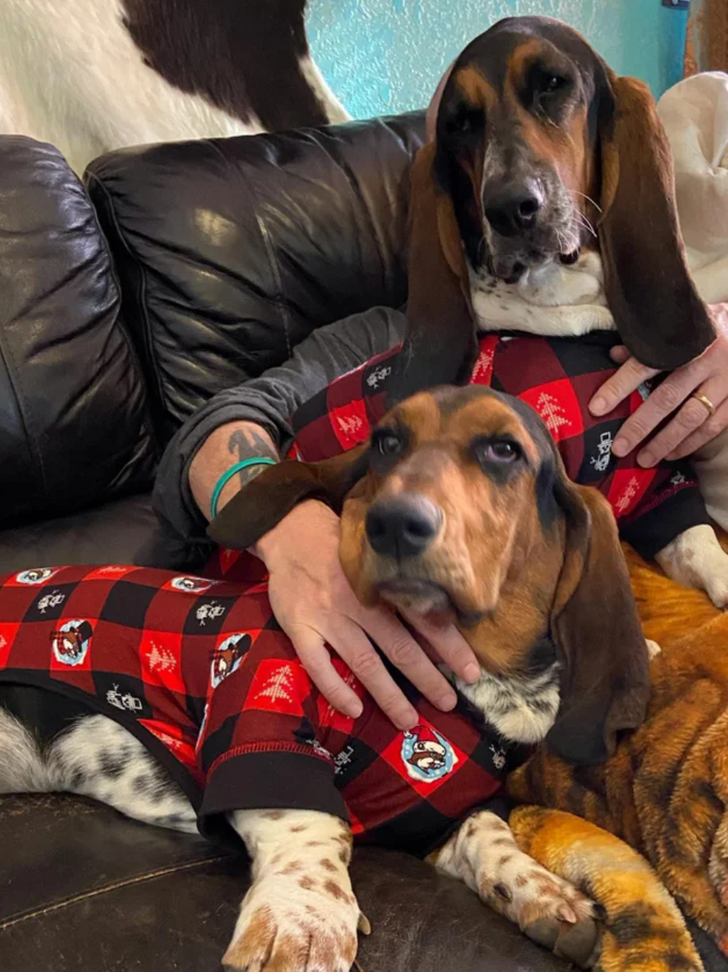 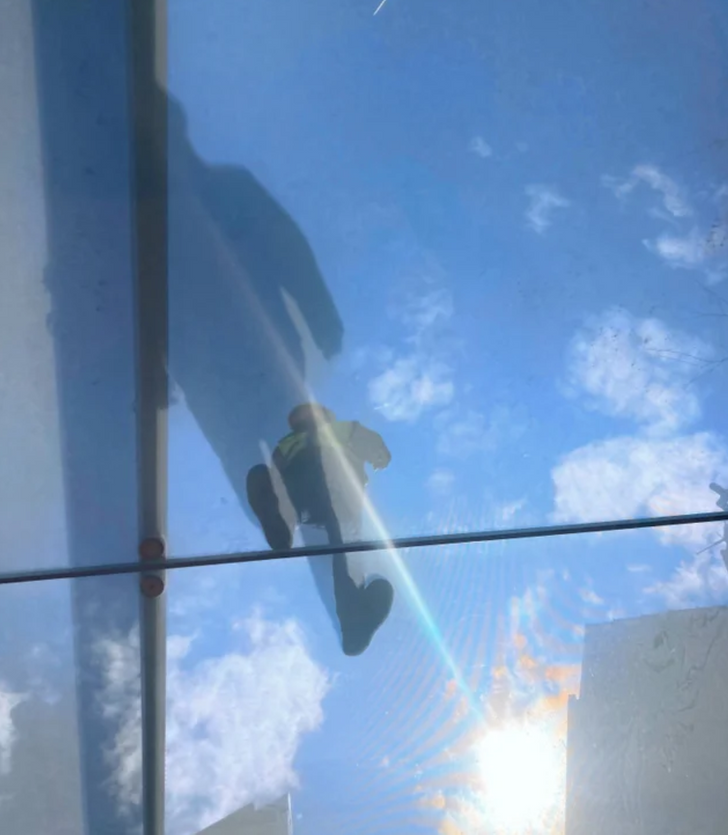 13. This is how swans are born 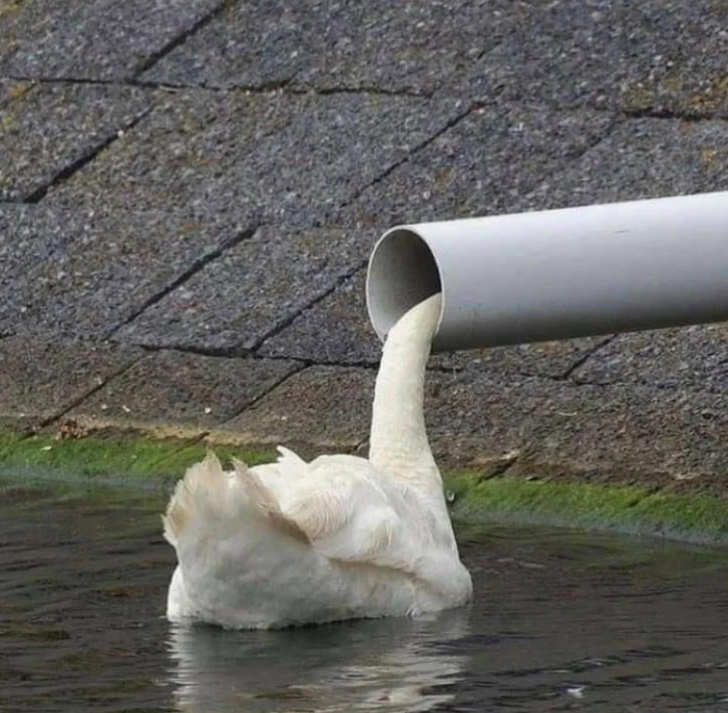 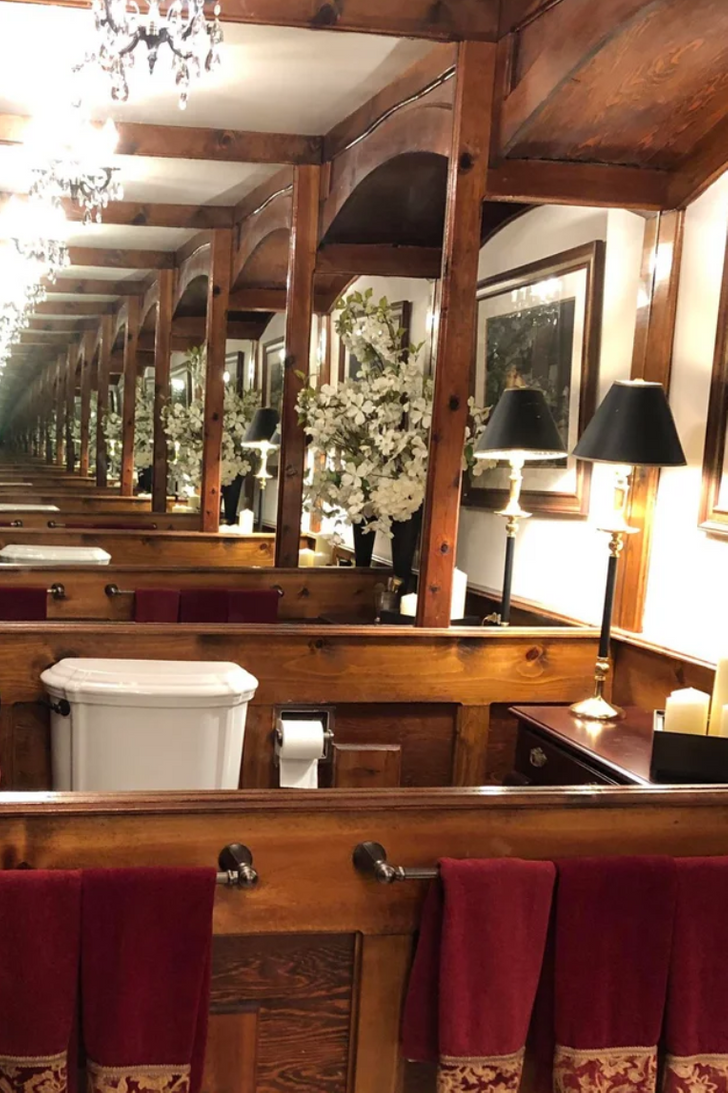 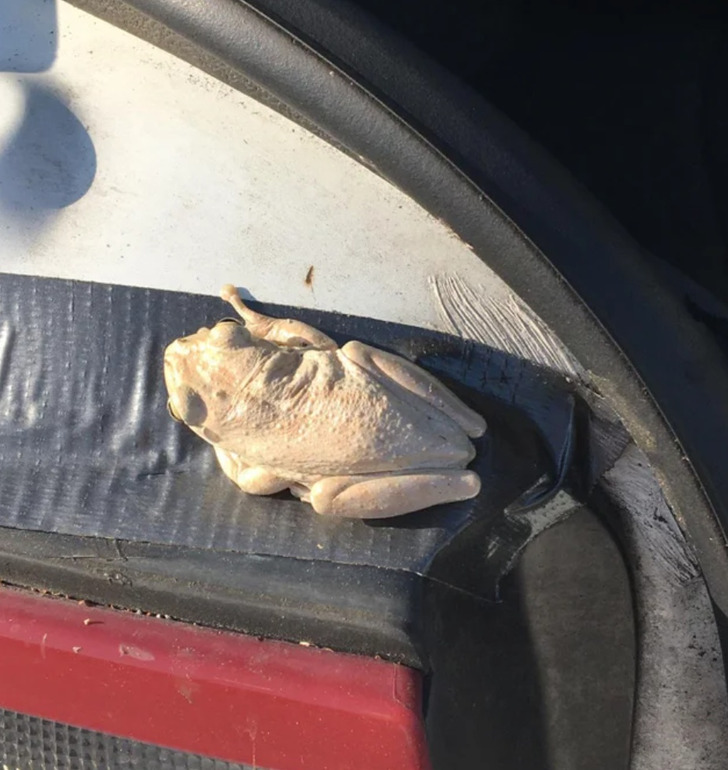 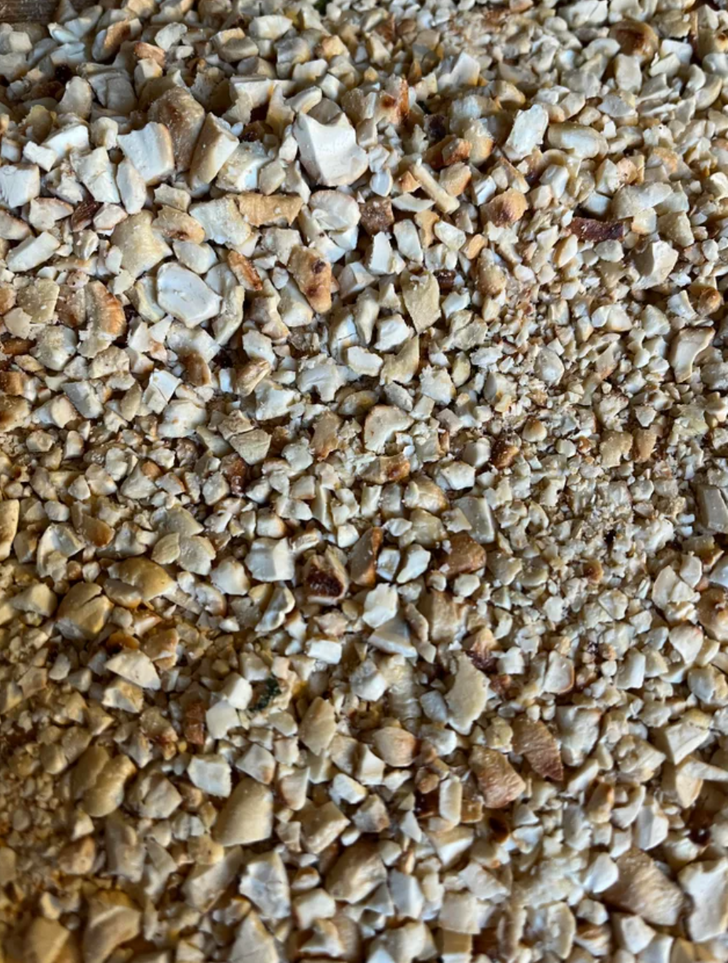