Everyone loves to be pampered. There's no better feeling than when you're surrounded by people who only want the best for and who will go that extra mile.

Most of us love to take care of our loved ones, and even the smallest gestures make a big difference.

Here are 16 photos where someone spread a little happiness!

1. When your daughter only likes orange jelly beans 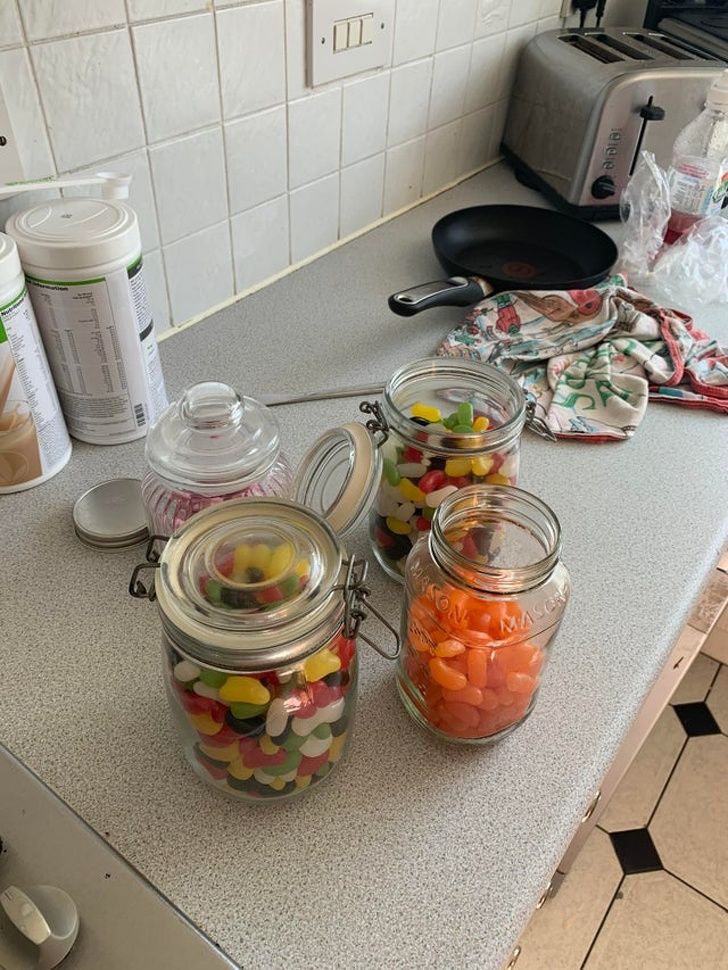 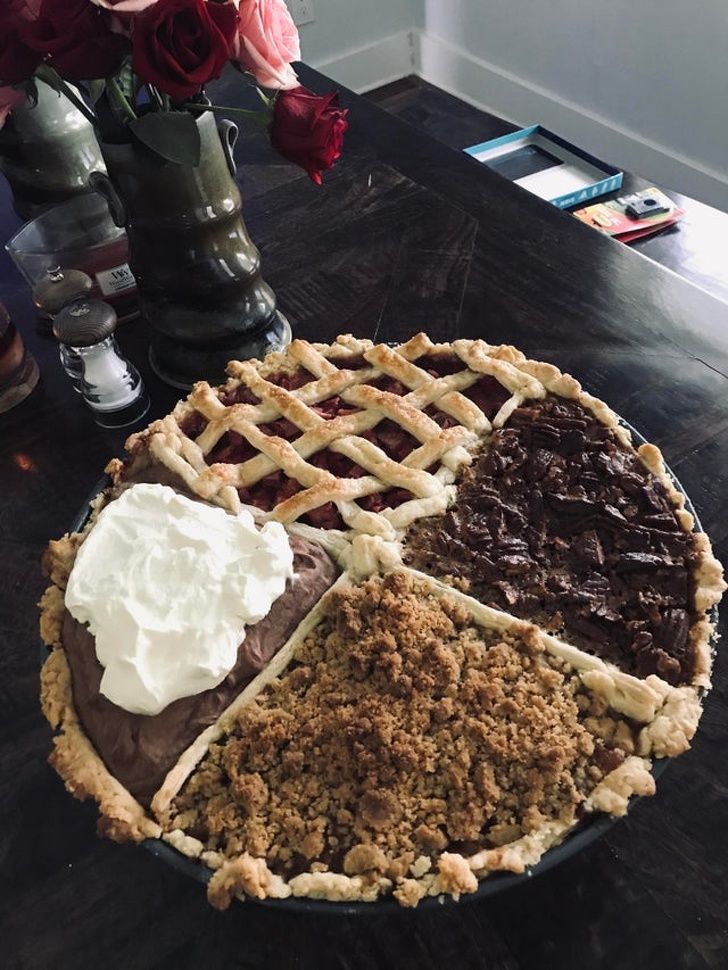 3. When your best friend gives you the gift you've wanted for years! 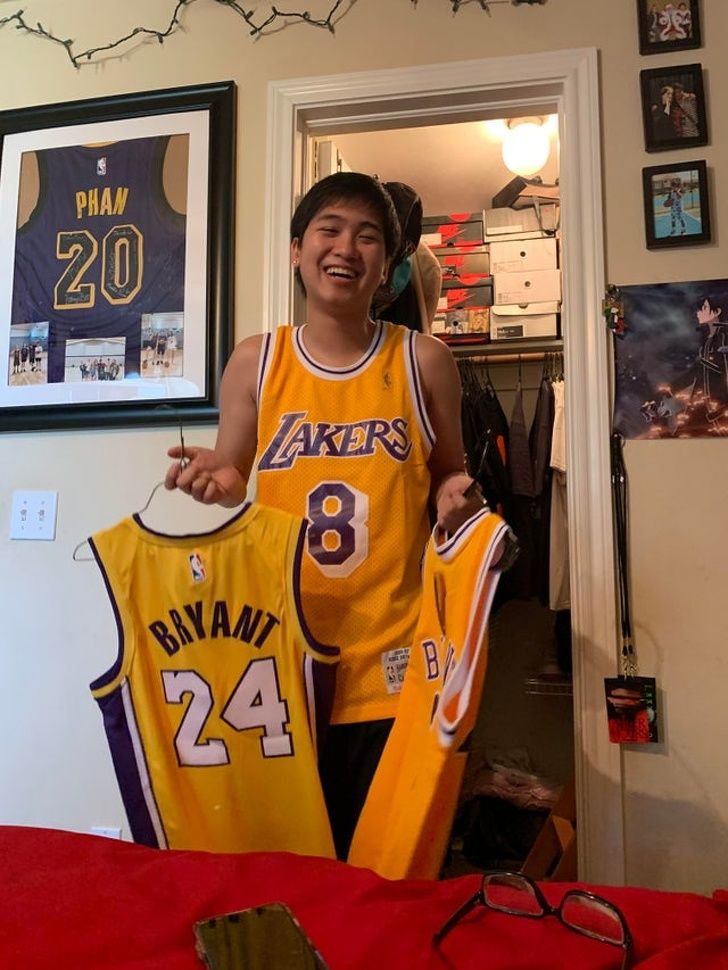 4. When your husband does this! 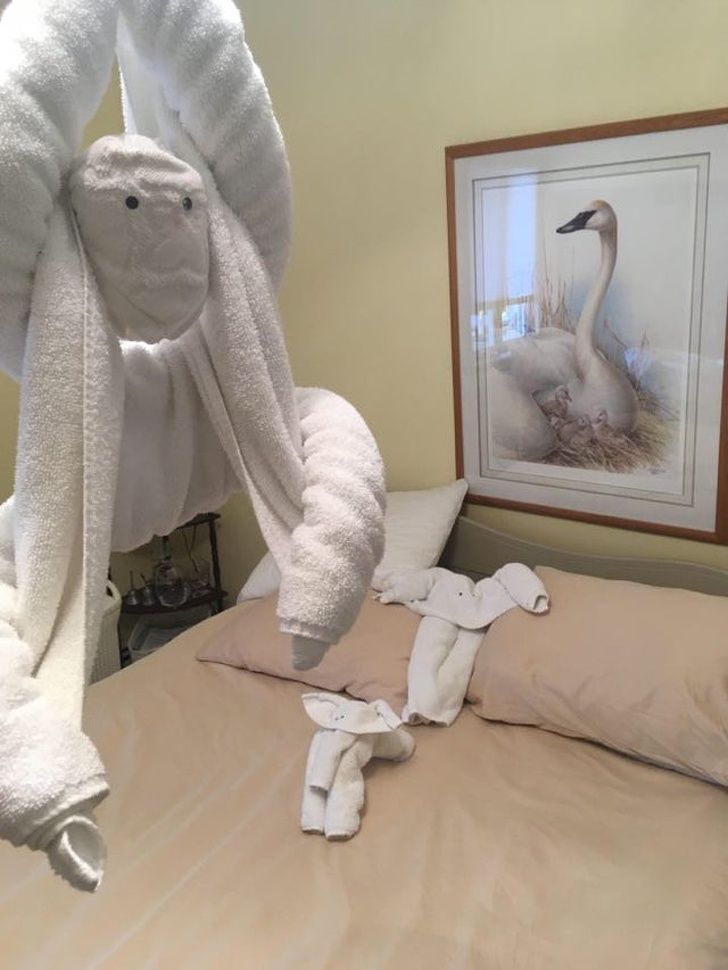 5. Proud that he managed to fix the AC in his son's car 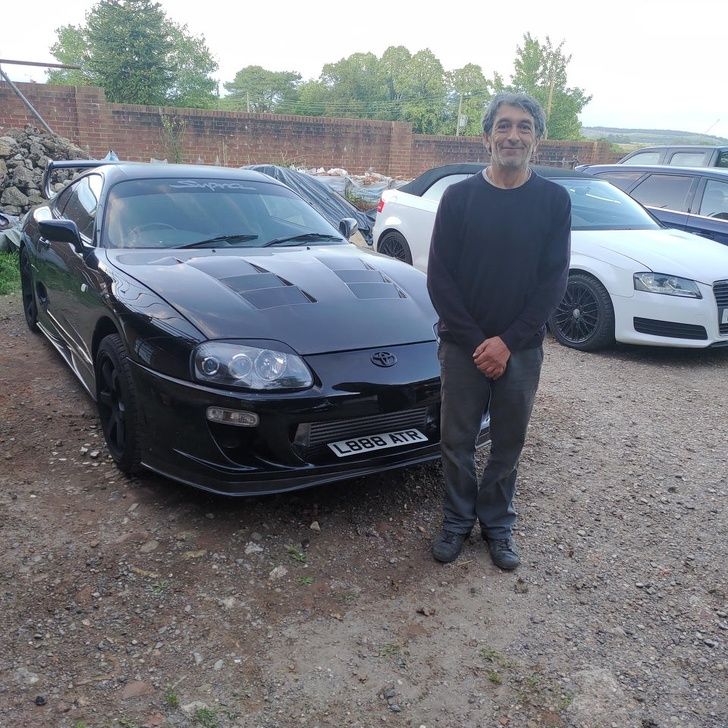 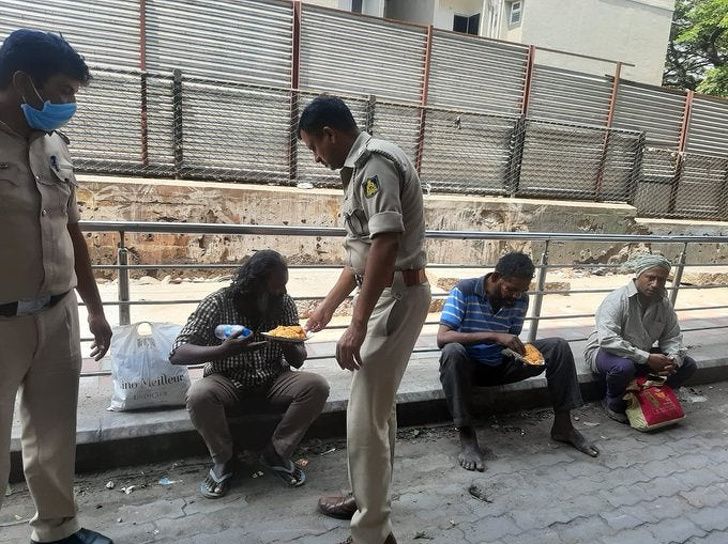 7. A present from her grandson 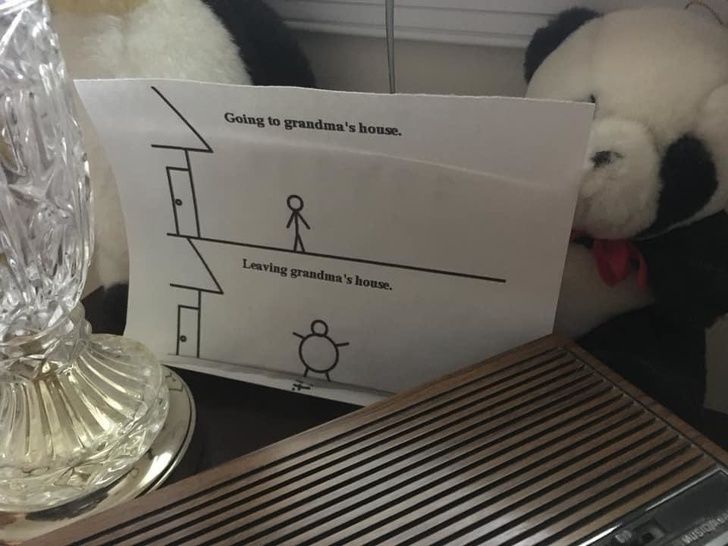 8. His wife longed for such a table, but couldn't afford one... Guess what he made for her! 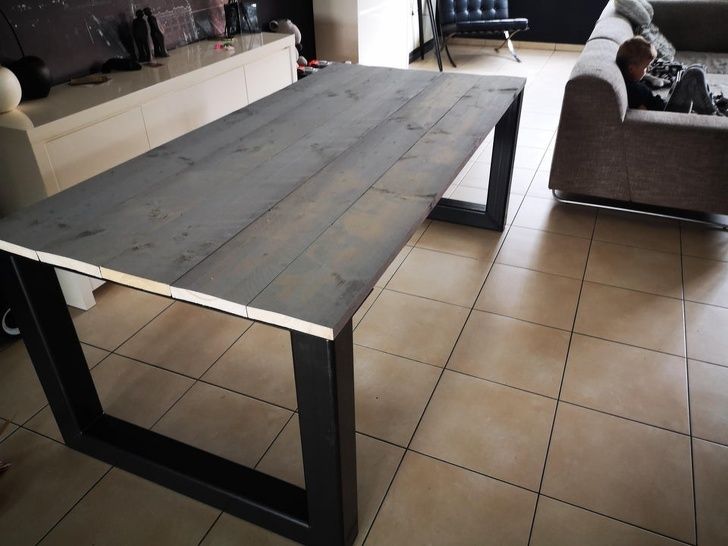 9. His son always dreamed of having a 'tree trunk' bookshelf 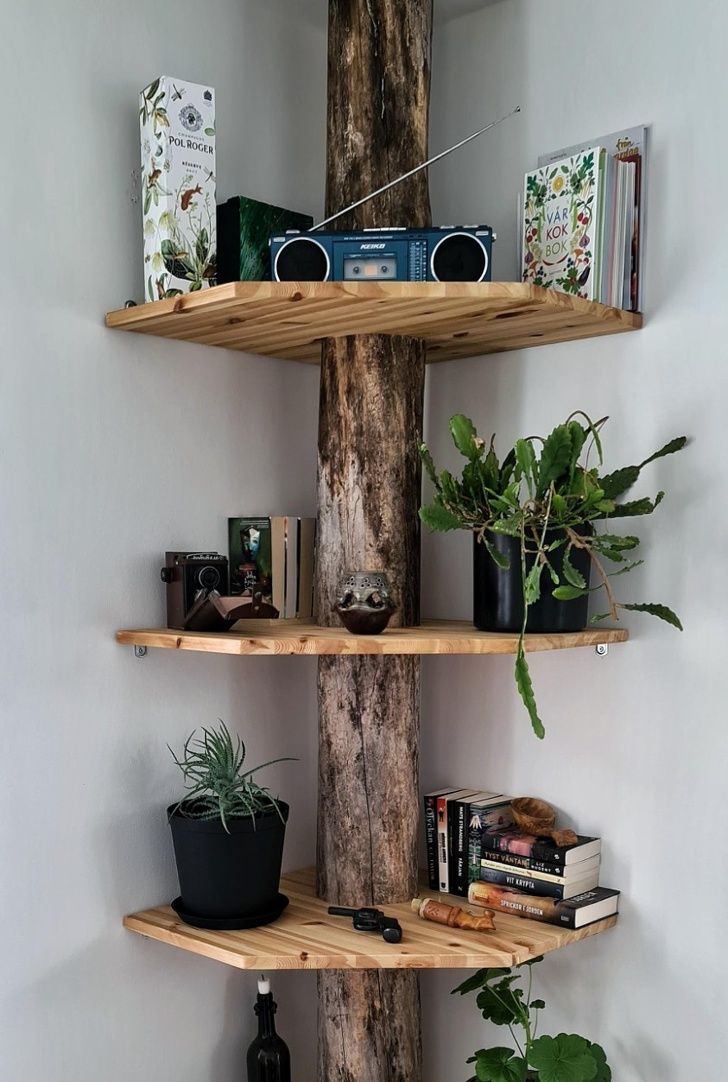 10. When you leave home but still receive "surprise supplies"! 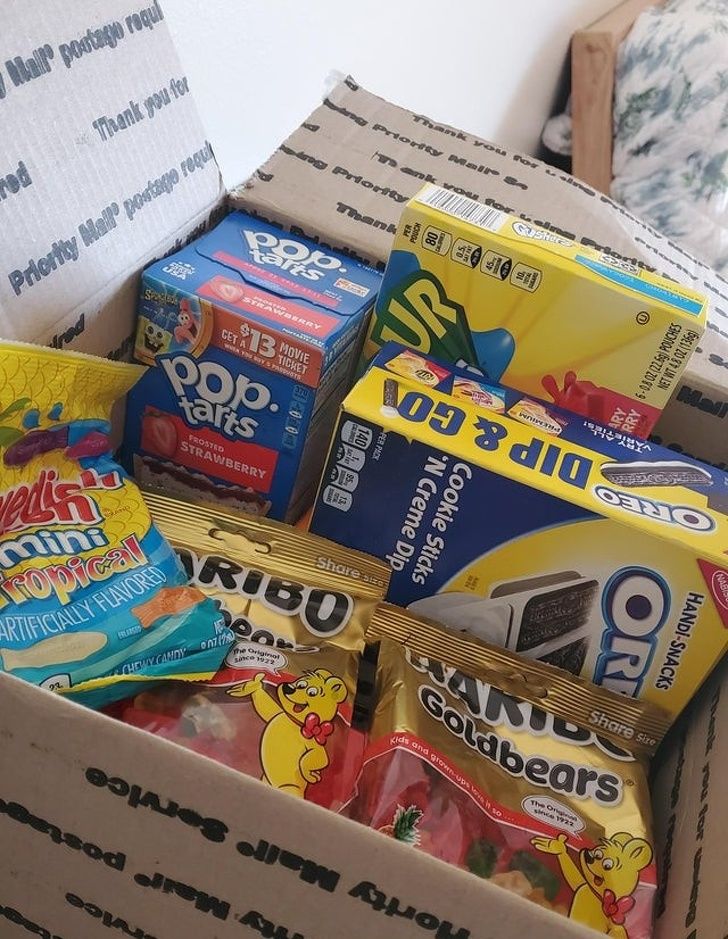 11. His mom painted this image from his favorite card collection 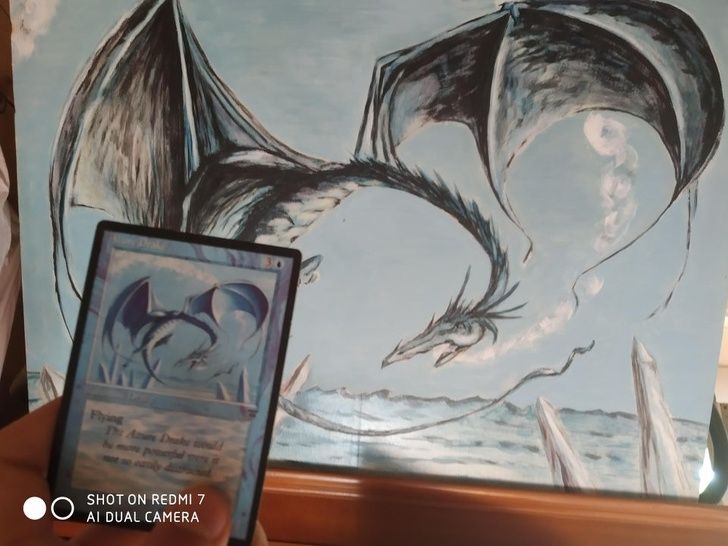 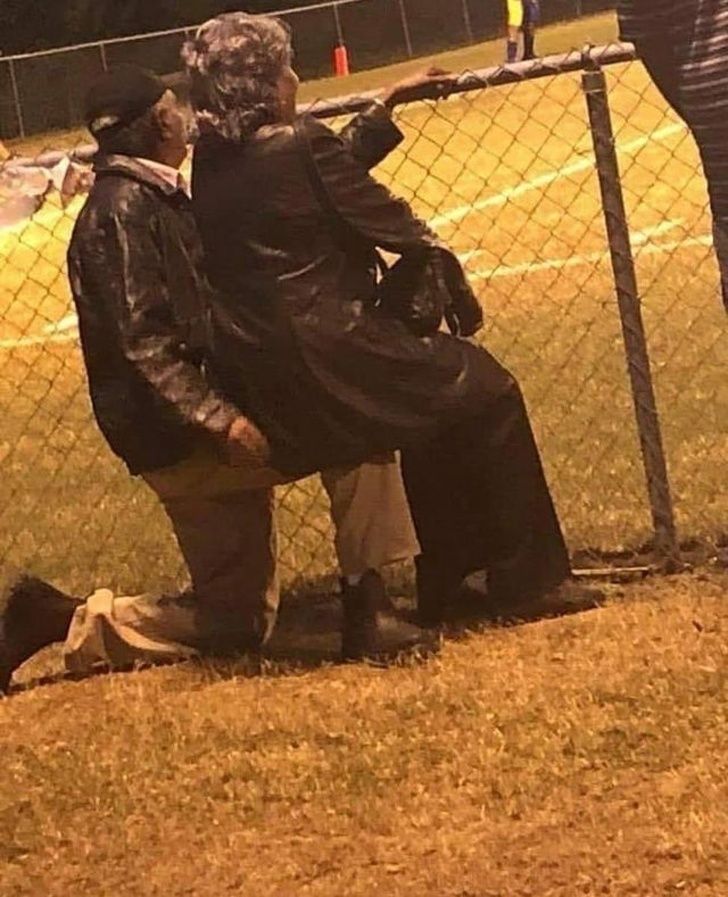 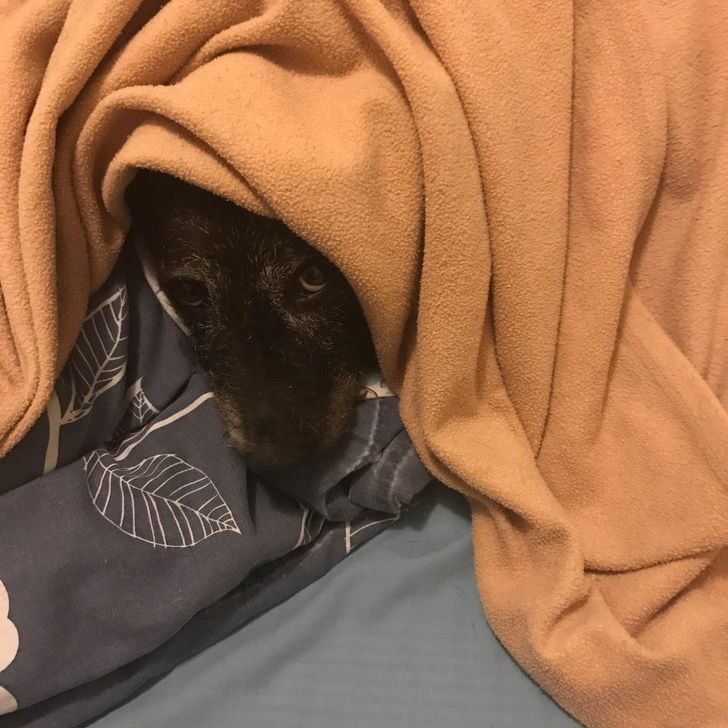 14. Soothing a dog after a nasty traffic accident 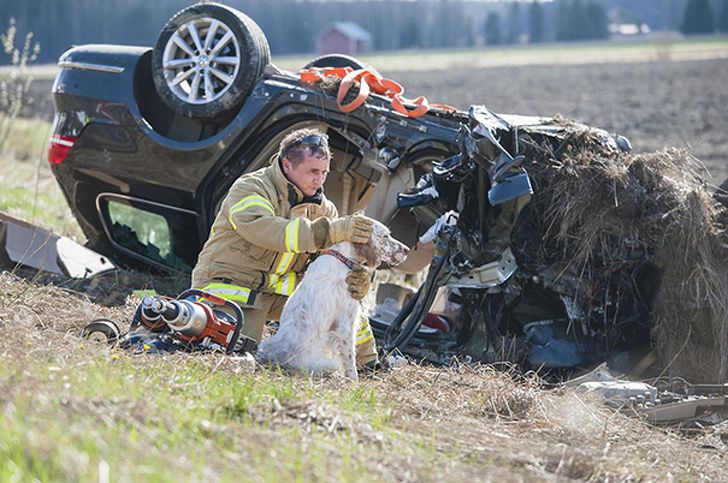 15. She later named her baby after her great-grandmother who bravely battled dementia 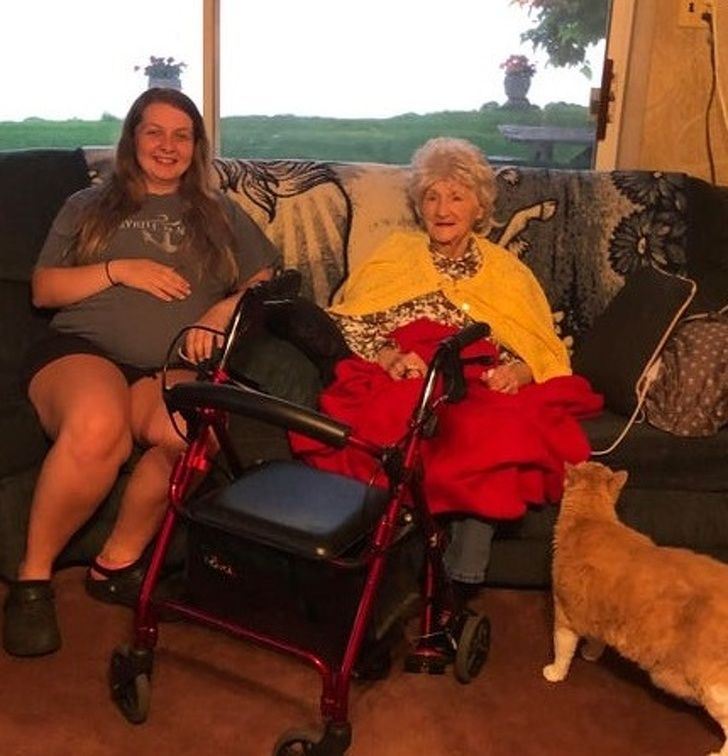 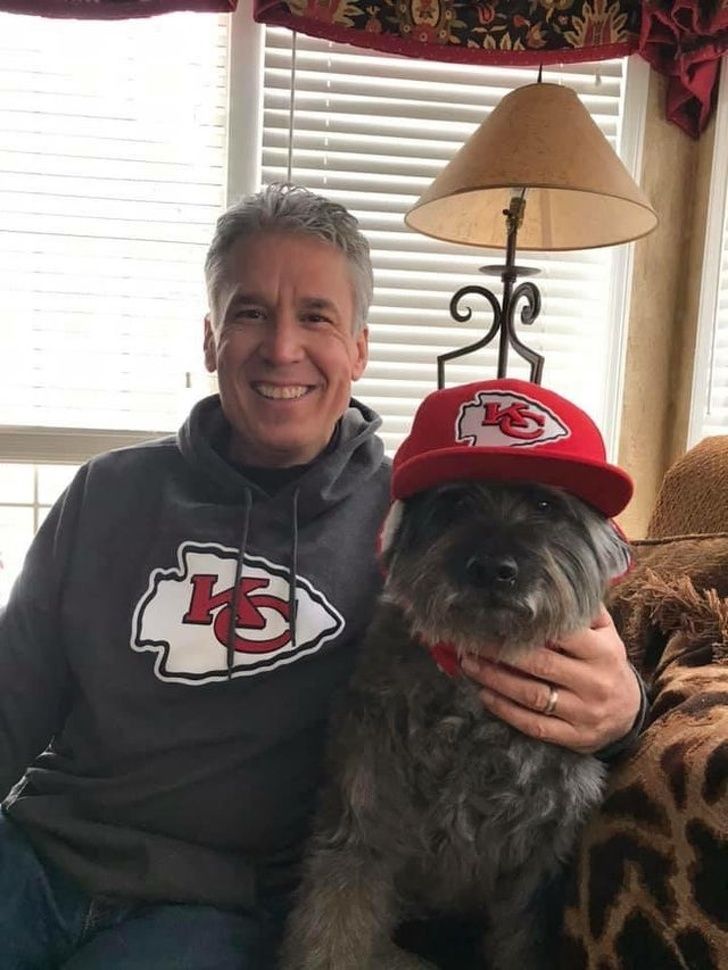