Life can be tough for many cats and dogs. Thrown out on the street or taken to a shelter, their future doesn't always look bright...

People who rescue and foster these animals in distress or look after them when they are in an animal shelter are real life-savers, but can only offer a temporary solution. Shelter and foster homes quickly become overcrowded, so the search for a forever home is an on-going priority. And the change in these four-legged friends is incredible once they settle down with their new family.

Here are 17 heart-warming photos that show just how well cats and dogs do once they've been adopted by loving owners.

1. This guy adopted a senior dog so it could spend its twilight years in a comfy, loving home 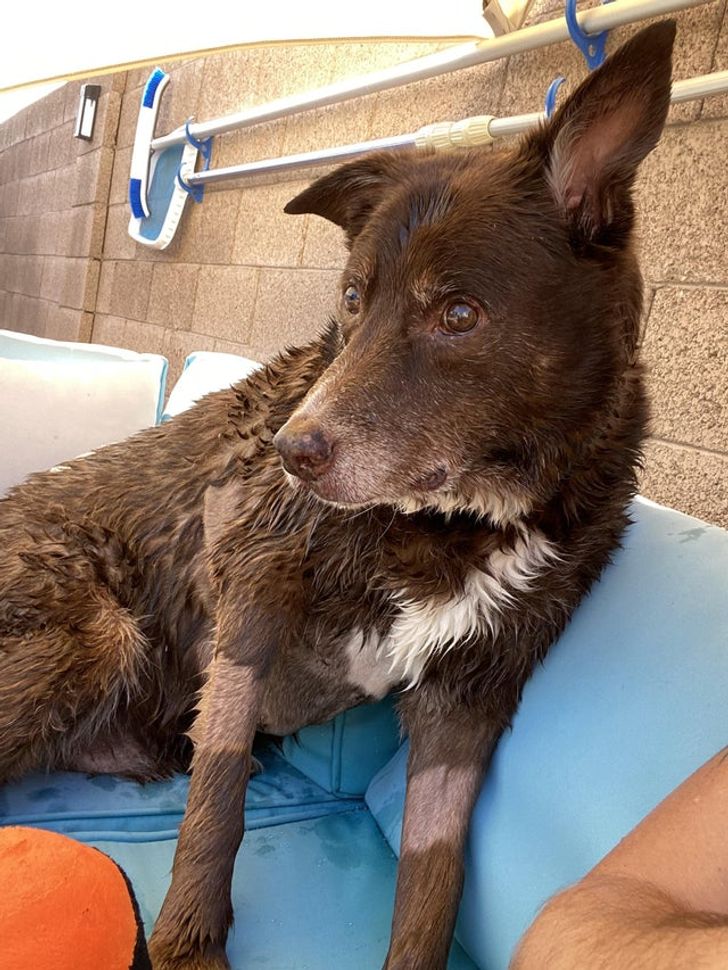 2. When emerald eyes twinkle with happiness 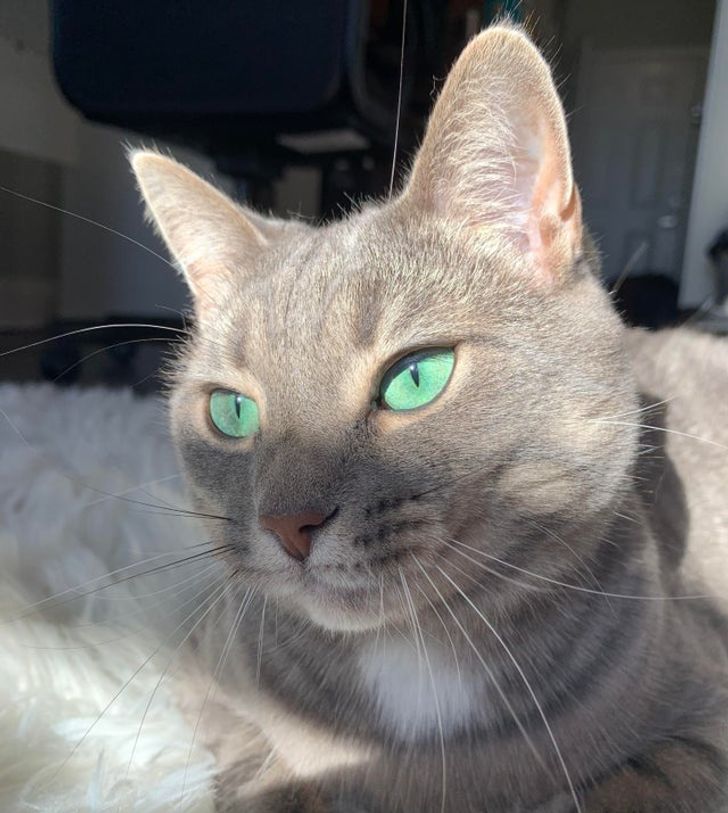 3. Meatball, another senior dog to find a forever home 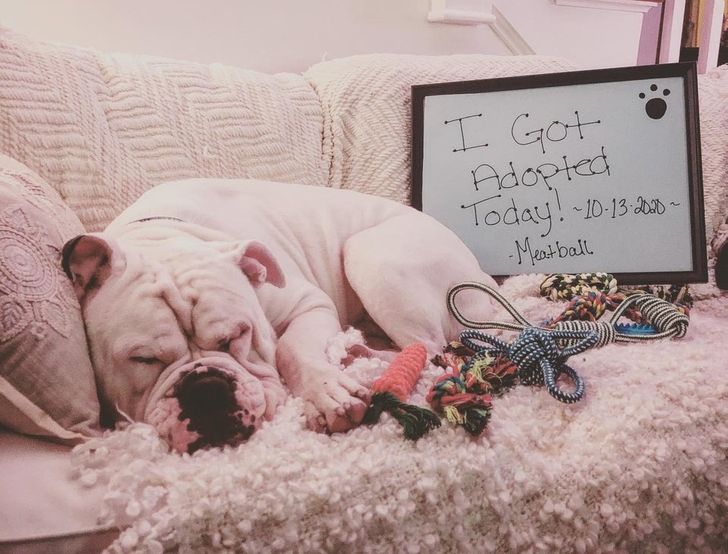 4. This cat lost its sight, but found a loving owner 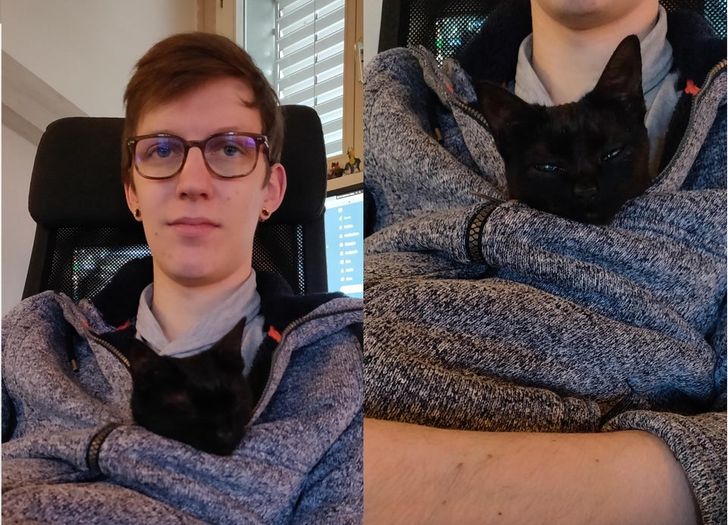 5. The first time this rescue dog celebrated his birthday 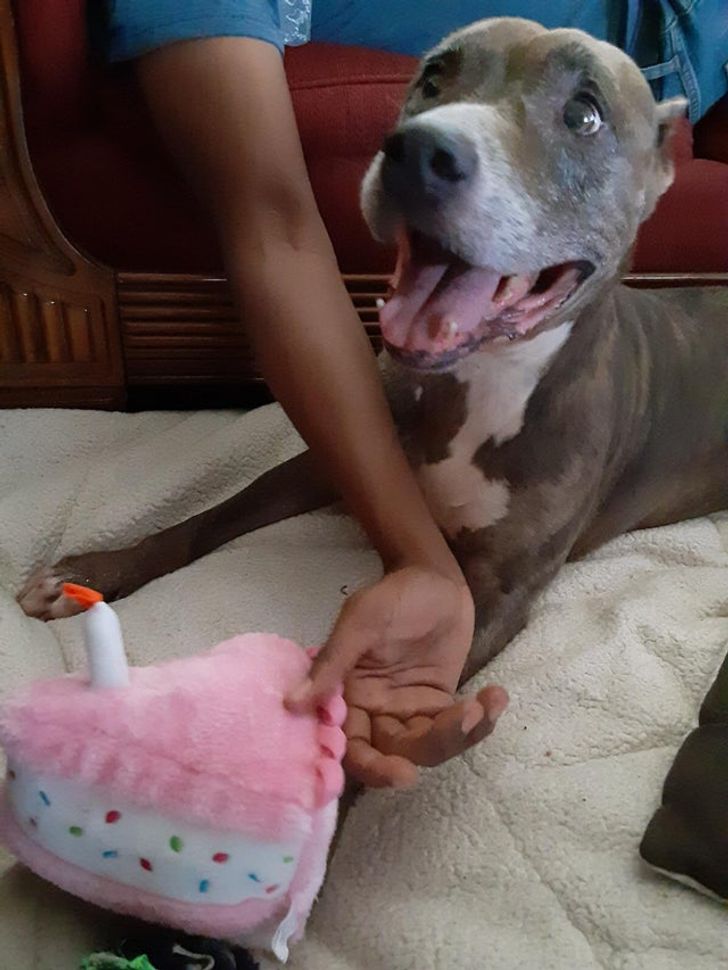 6. Brothers that were put up for adoption and were adopted together 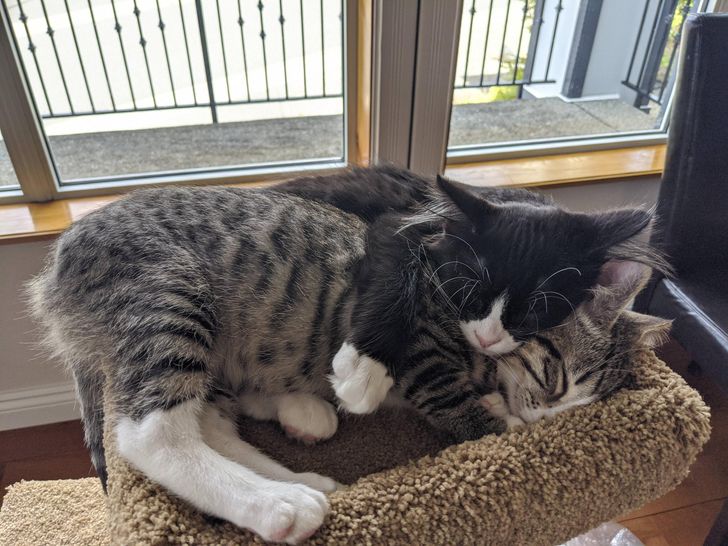 7. This little "pirate" quickly settled in 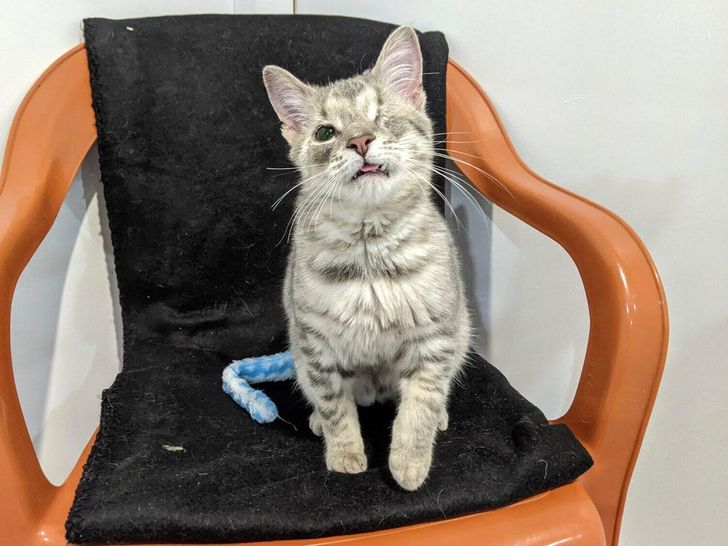 8. This little guy had health problems, but found an owner who was happy to get him all the treatments he needed 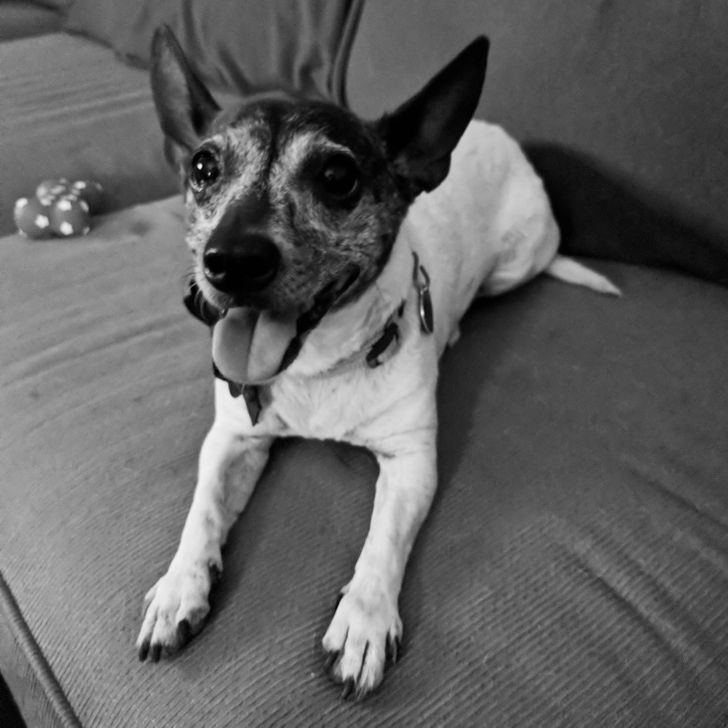 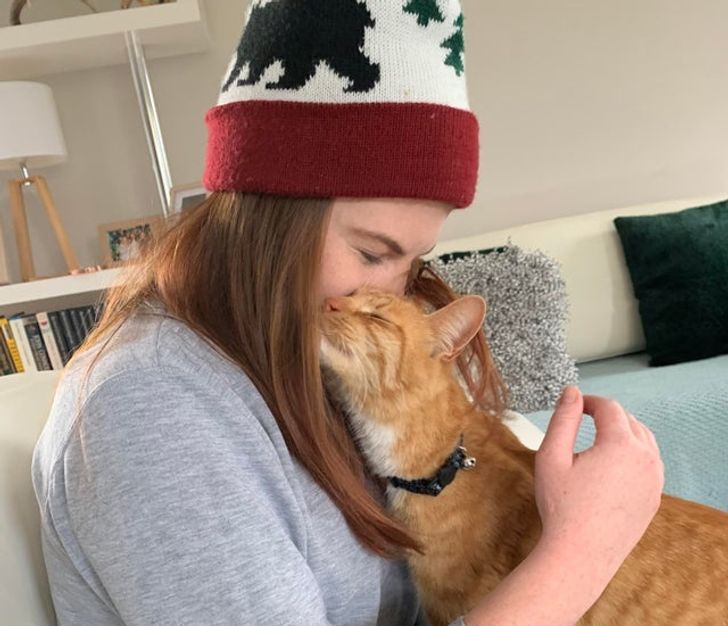 10. The day he was adopted vs how is he is today 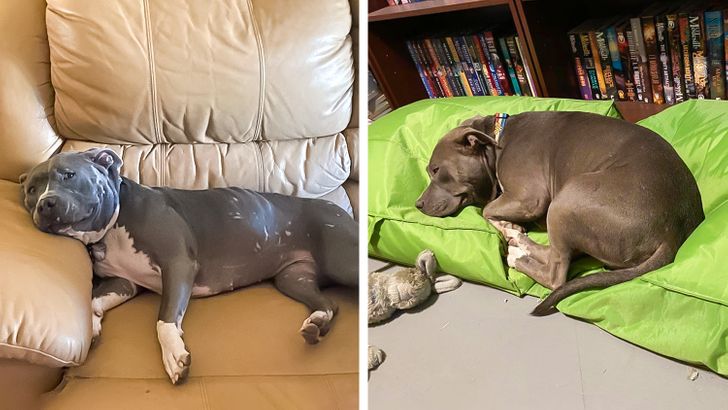 11. Another first day followed by a snap taken a few years later 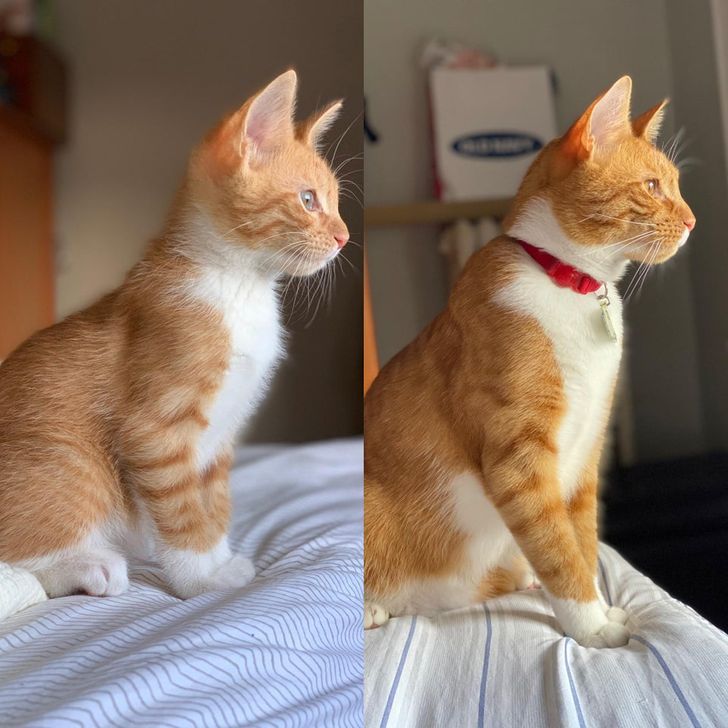 12. This cat has a broken jaw, but that didn't stop it from finding a new home 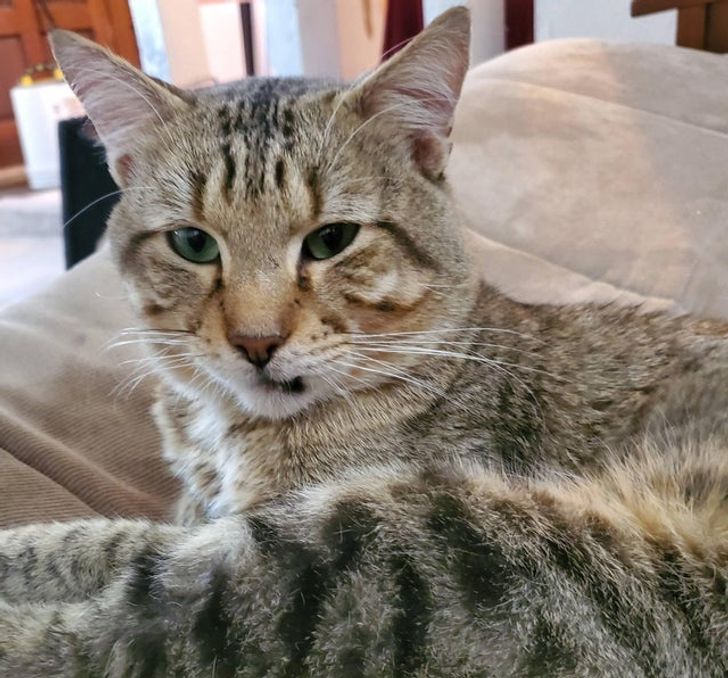 13. When you end up in a loving home that also has a super-comfy sofa! 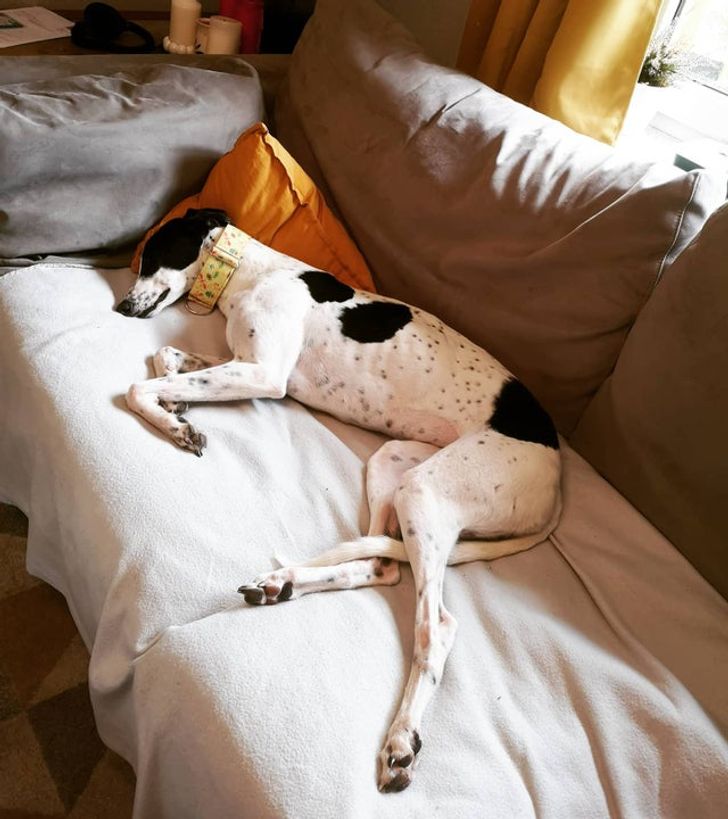 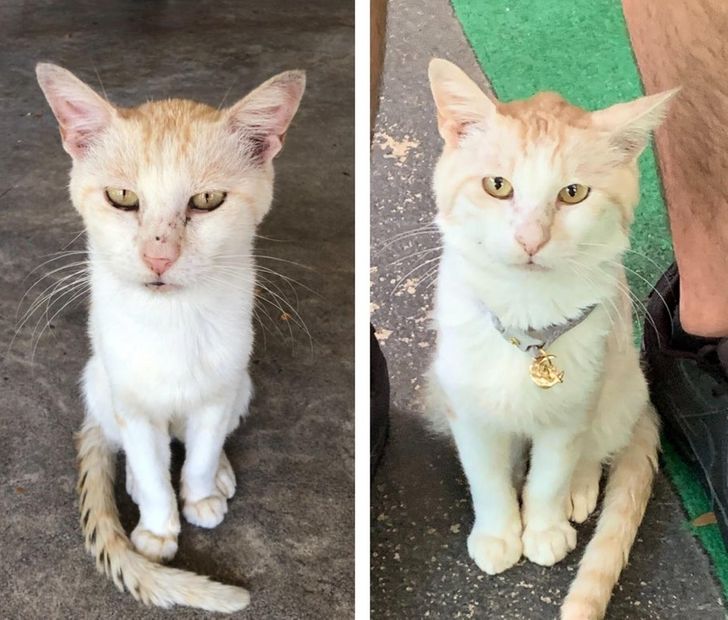 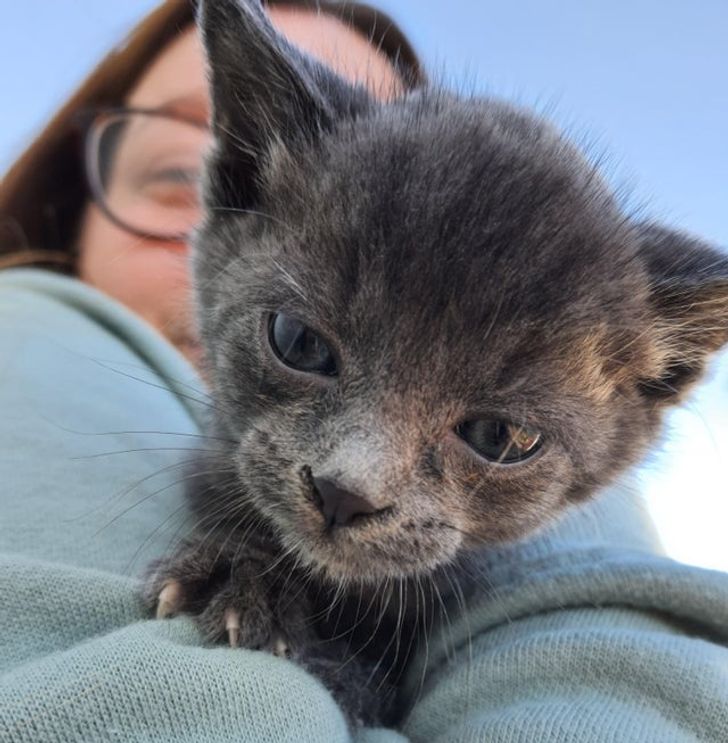 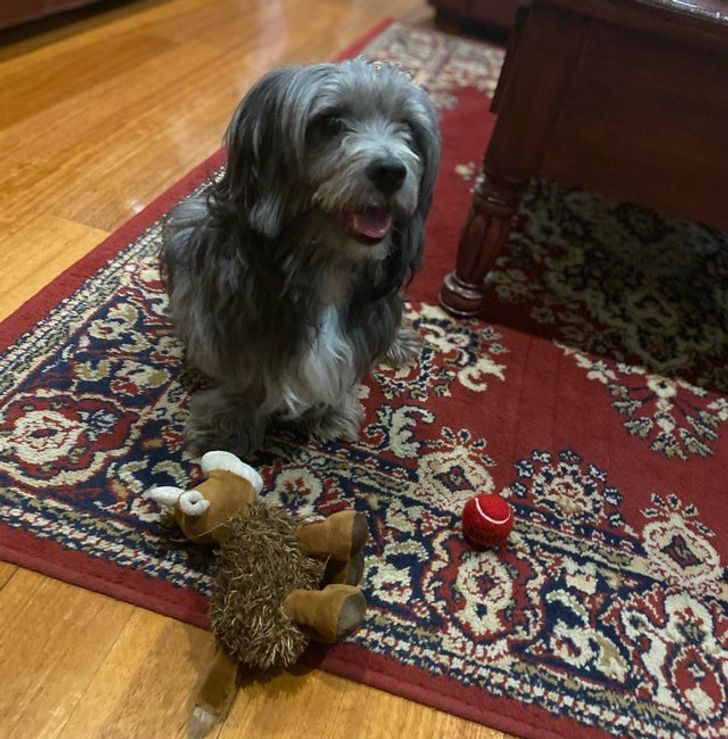 17. The transformation is incredible! 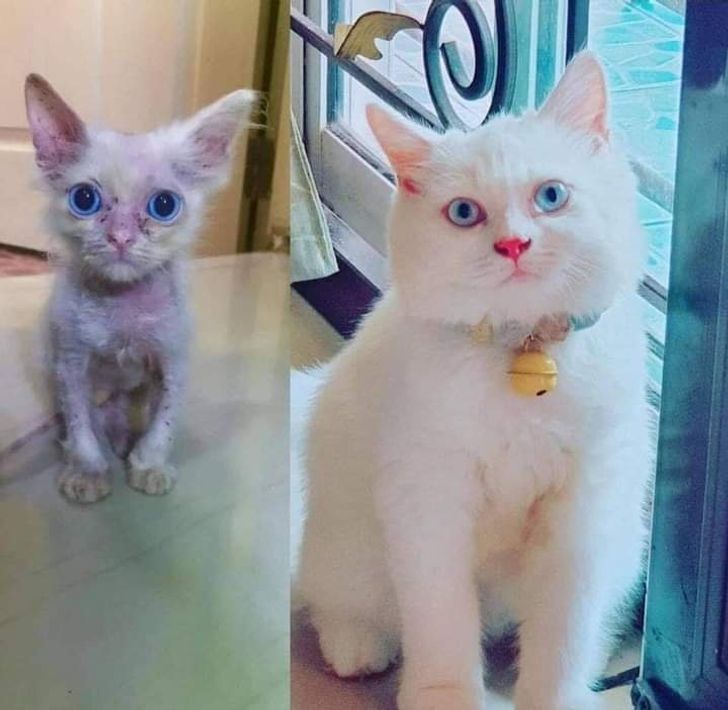