What would a movie be without everything that happens behind the scenes? Movie production is a process that doesn’t always go as planned; sometimes there are bloopers that are even better than the script itself. For example, when the main actor does his own stunts or endures injuries while filming a scene.

Bloopers can be a treasure for film lovers. Thanks to bloopers, scenes become more realistic and eventually end up being part of the movies themselves. Here are 17 examples of bloopers that made the final cut.

At first, the scene where Steve Carell gets his chest waxed was supposed to be done with special effects and makeup. But that isn’t how it happened. The actor suggested that they remove his hair for real! 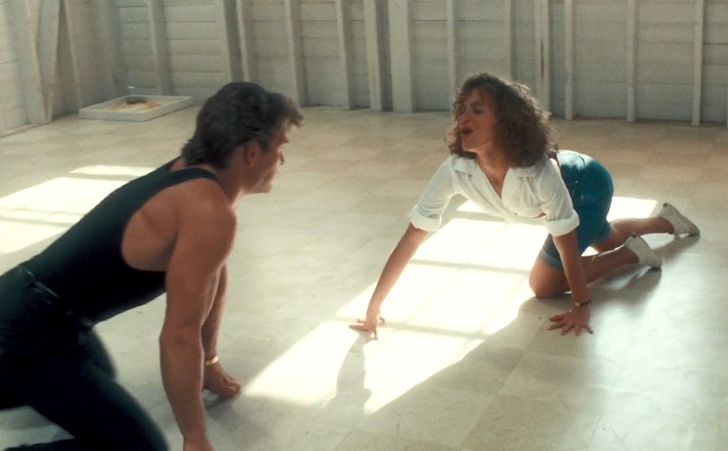 This scene where Johnny and Baby are crawling toward each other wasn’t supposed to be part of the movie. The two actors were just messing around during their warm-up... 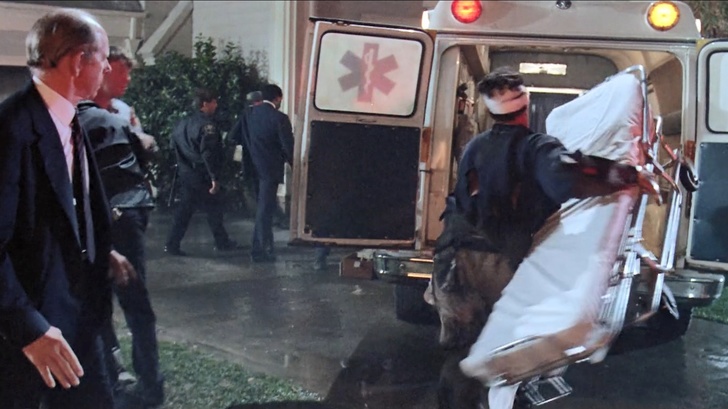 In this scene, Tom Hanks invented everything. It wasn’t part of the original script! 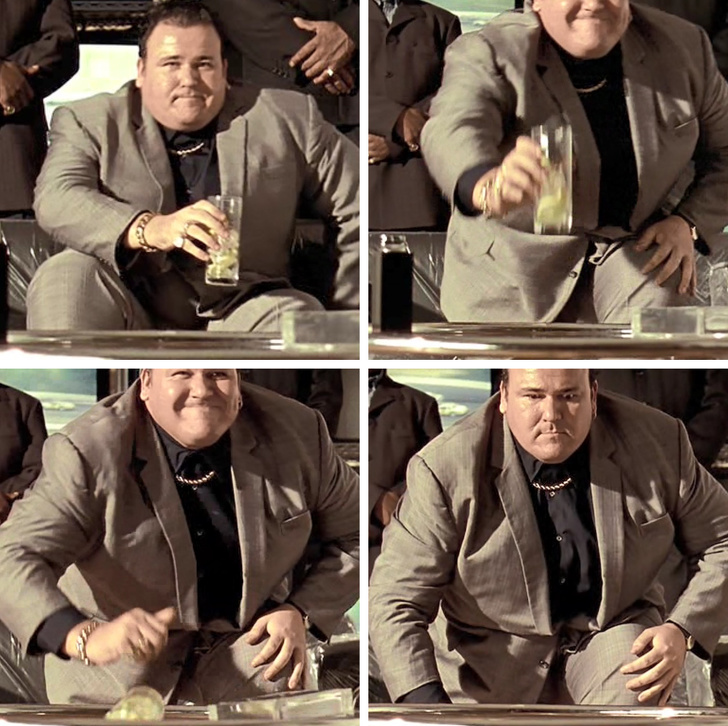 When Nick the Greek breaks the glass table... This wasn’t originally part of the movie. But the actor's reaction was so funny that the director decided to keep the scene!

© Scent of a Woman / Universal Pictures

Al Pacino plays the role of a blind man. Before filming, he trained for quite a long time, to the point of sometimes not actually being able to see. The scene where he stumbles over a trash can was not planned... and the direct kept the scene! 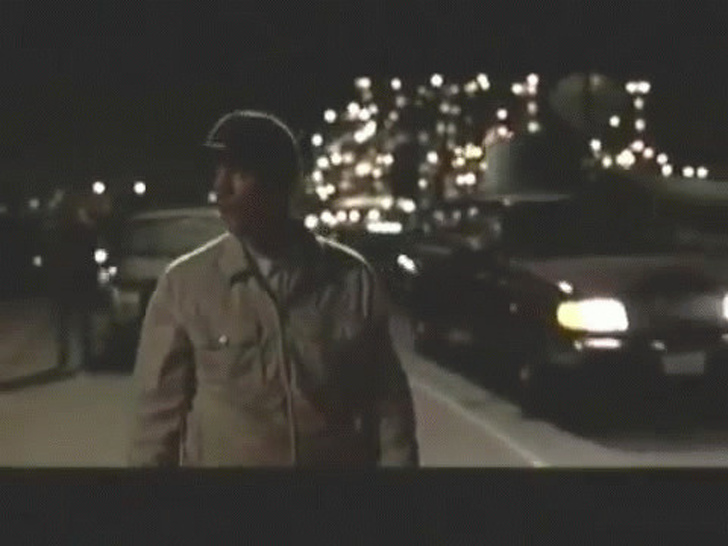 In the movie, there’s a scene where Malkovich is walking alone by the side of the road, and someone in a passing car throws a beer can out the window, saying "Hey, Malkovich, think faster!" In truth, this car was caught on camera by accident. There was a drunk extra in it... The director liked the take and decided to keep it in the movie! 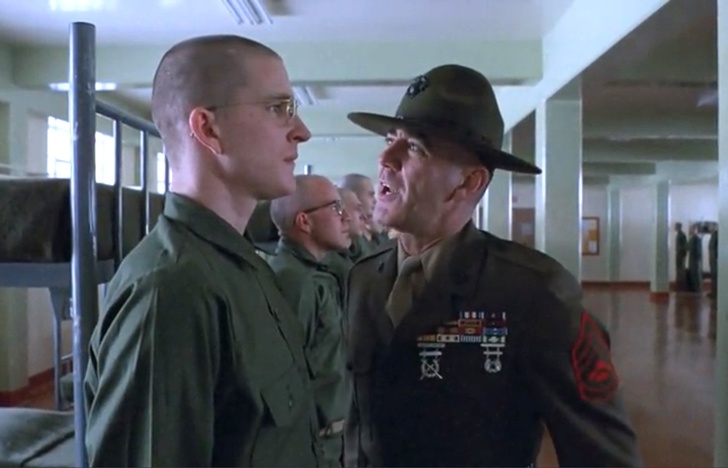 The scene where Sergeant Hartman is training his new recruits was completely improvised. Lee Ermey actually used to be a combat instructor, and he played all his scenes by ear.

Kevin Spacey completely improvised the scene where he throws a plate against the wall after a fight at the dinner table!

The actors recorded several takes with Simmons only pretending to slap Teller.  They eventually decided to film the scene with a real, genuine slap. This is the scene that was selected for the actual film!

10. Eternal Sunshine of the Spotless Mind

There’s a scene where all of a sudden, Kate Winslet disappears. Jim Carrey wasn’t informed about this, so his surprised reaction is genuine!

Lindsey wasn’t informed that Slevin was going to take off the only thing he was wearing – a towel. 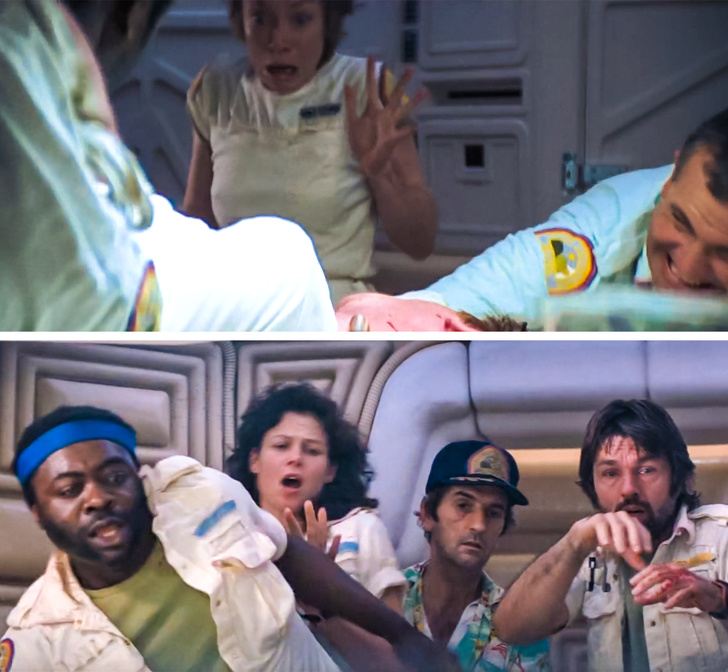 During this scene, the actors really were scared, because they didn’t expect to see so much blood! 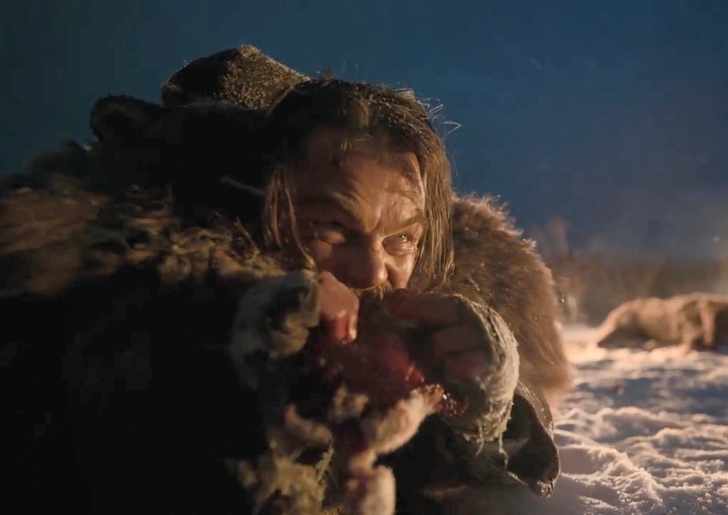 Leonardo DiCaprio actually ate a piece of bison liver, even though he’s a vegetarian!

14. Harry Potter and the Goblet of Fire

© Harry Potter and the Goblet of Fire / Warner Bros. Pictures

Barty Crouch Junior imitated a snake’s tongue. The director liked this gesture and decided to keep it. It can be seen throughout the movie! 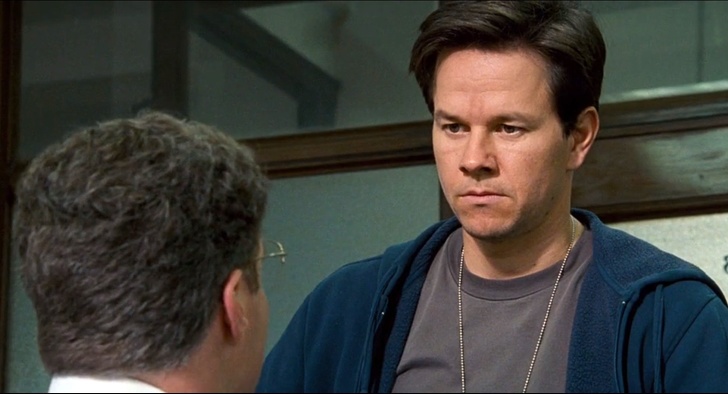 © The Other Guys / Columbia Pictures

There is a scene in the movie where Mark Wahlberg’s character says, “lf we were in the wild, l would attack you. If l were a lion, and you were a tuna, l would swim out in the middle of the ocean and freaking eat you!” In reply, Allen Gamble, played by Will Ferrell, improvises and explains why a lion swimming in the ocean is a pretty stupid thing. Later, Mark Wahlberg confessed that it was difficult for him to not break into laughter at that moment. 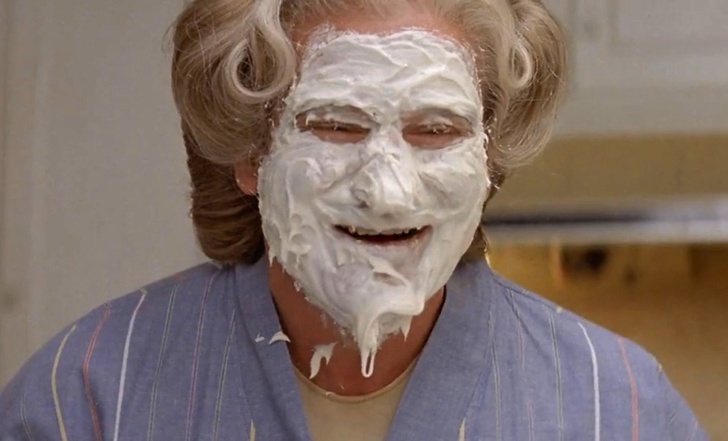 Surely you remember this scene where Robin Williams has to cover his face with icing, because Ms. Doubtfire's mask fell out the window... Except that on the set, the heat from the set lights melted the icing faster than expected. 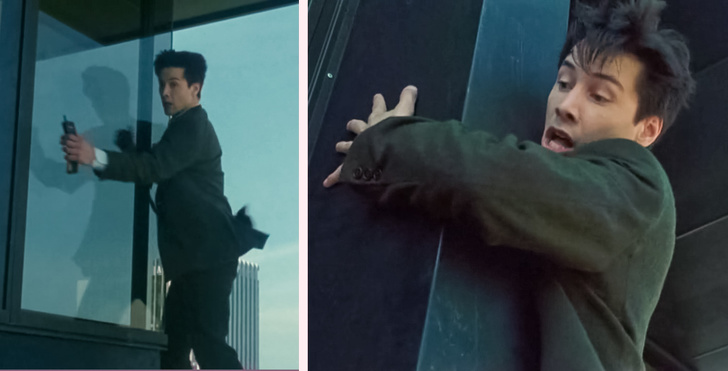 When Neo climbed out the window of a skyscraper, actor Keanu Reeves didn’t use a stuntman...he was actually on the 34th floor of the building!