Despite the cold, rainy, bad weather, there are some magical moments that warm the heart and soul. These are the moments that amaze us and bring a smile to our faces.

Today, we’re lucky enough to have the ability to capture, and even immortalize, these moments. So it’s easier to immerse ourselves in them, and imagine ourselves right there in the crowd, among the people involved in them. Below, you’ll see a few pictures that contain this emotion.

1. “This Egyptian fan was lifted by Mexican and Colombian fans so he could see his team play.” 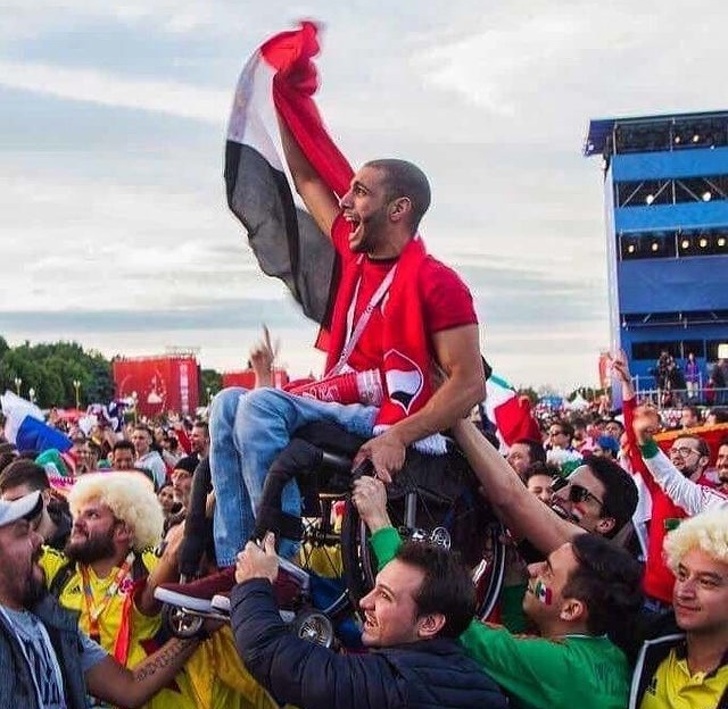 2. The moment when Mom interrupted this baby and her dog while watching TV! 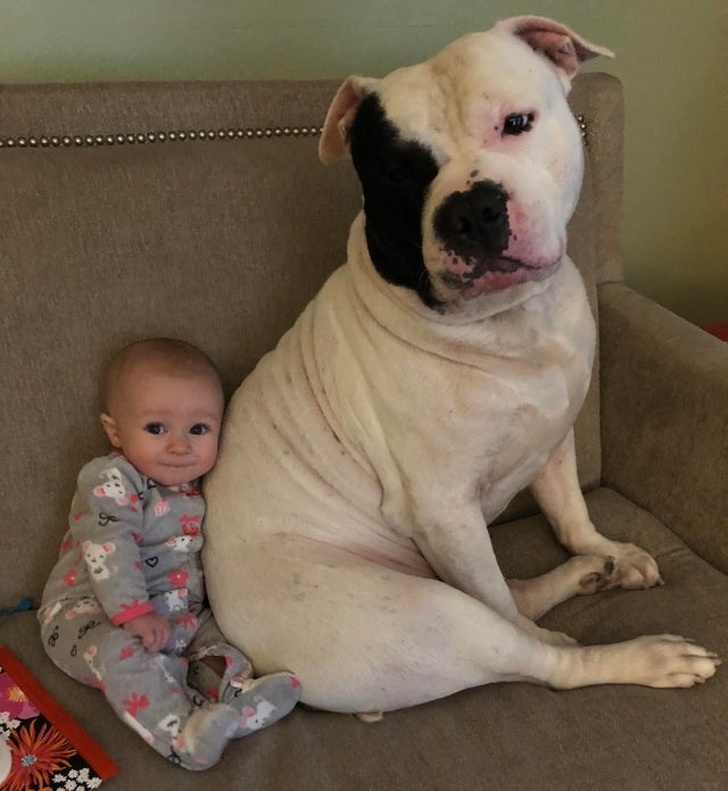 3. The first picture of us 6 years ago and us today… 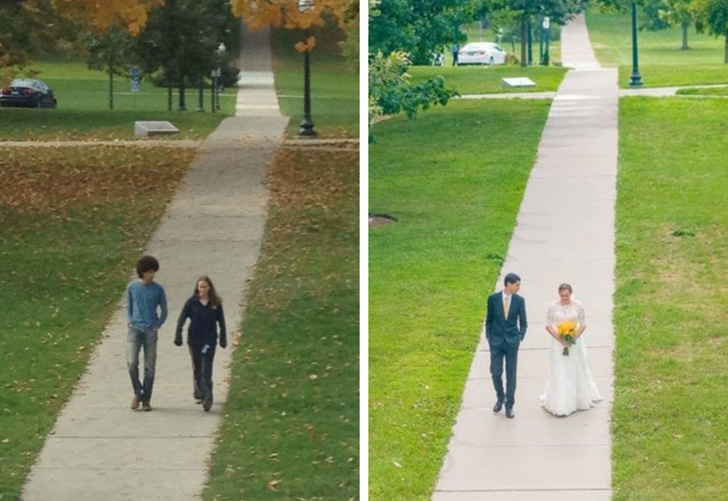 4. He was worried that he could never have children... 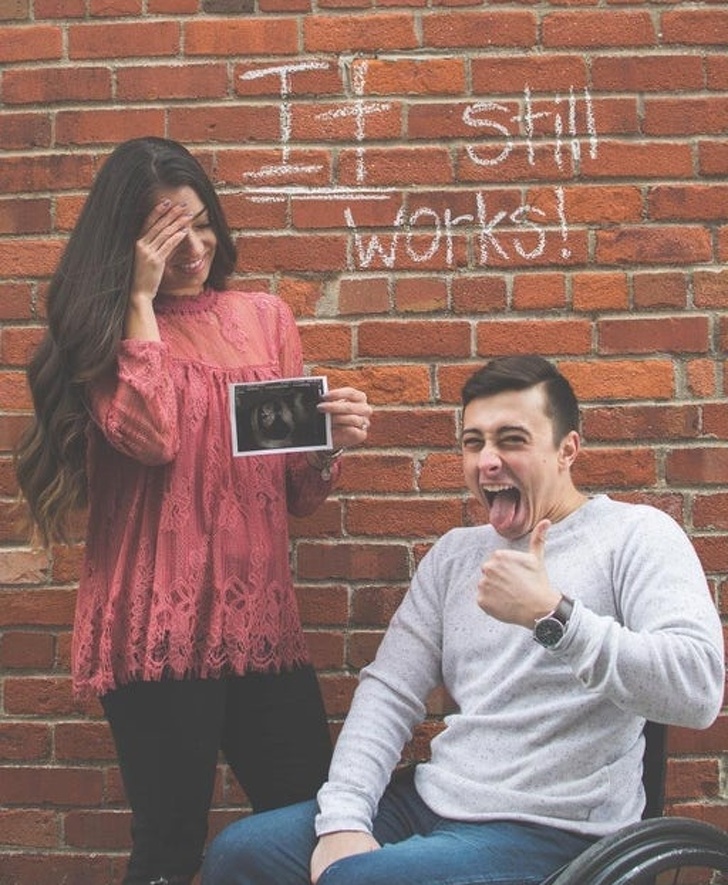 5. “My son struggles with autism, and mowing the lawn gives him confidence!” 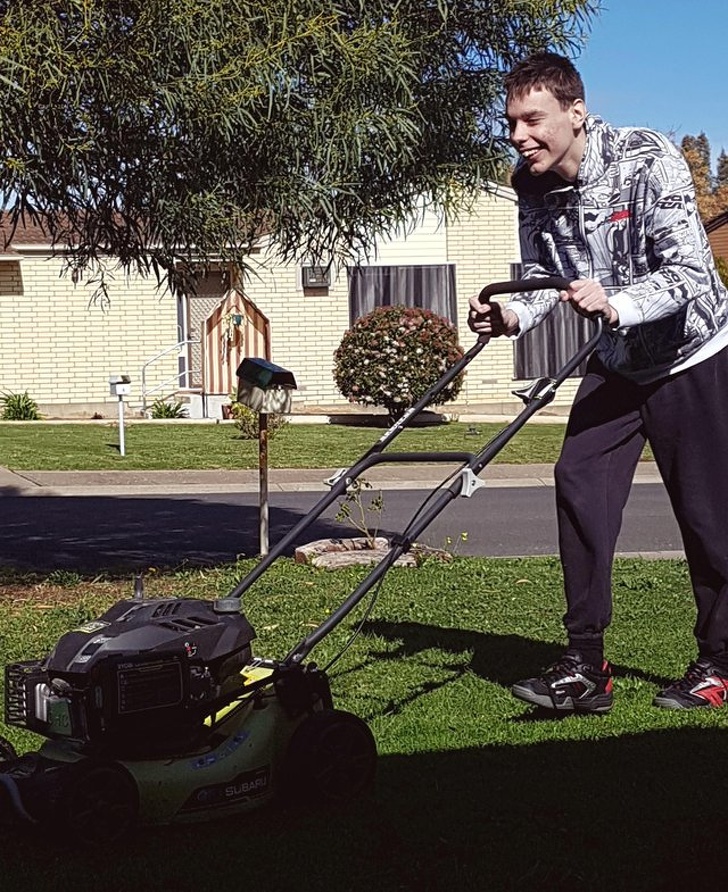 6. This is the first day of the rest of his life! 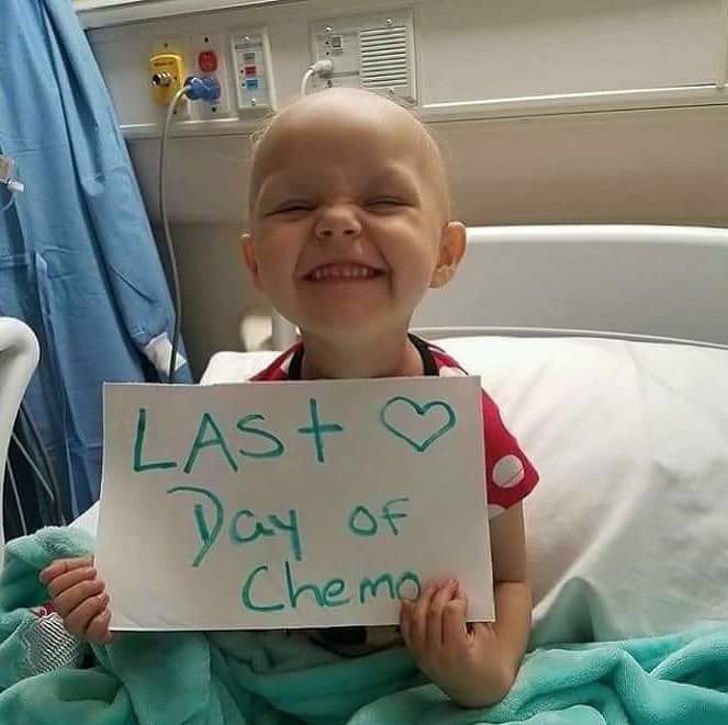 7. This shelter in Tampa is now empty, and the staff members are thrilled! 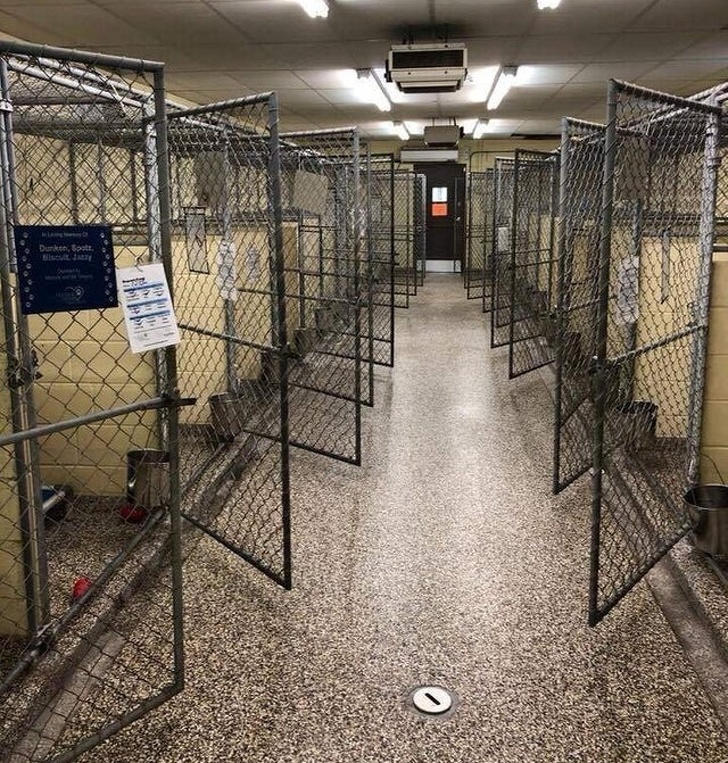 8. You’re never too old to graduate! 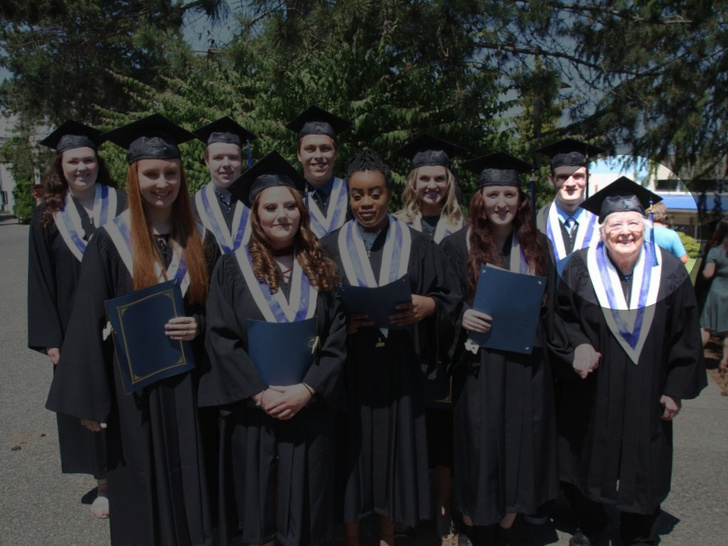 9. This woman loves to have her morning coffee every day at McDonald's... so the employees treated her to a party for her 90th birthday! 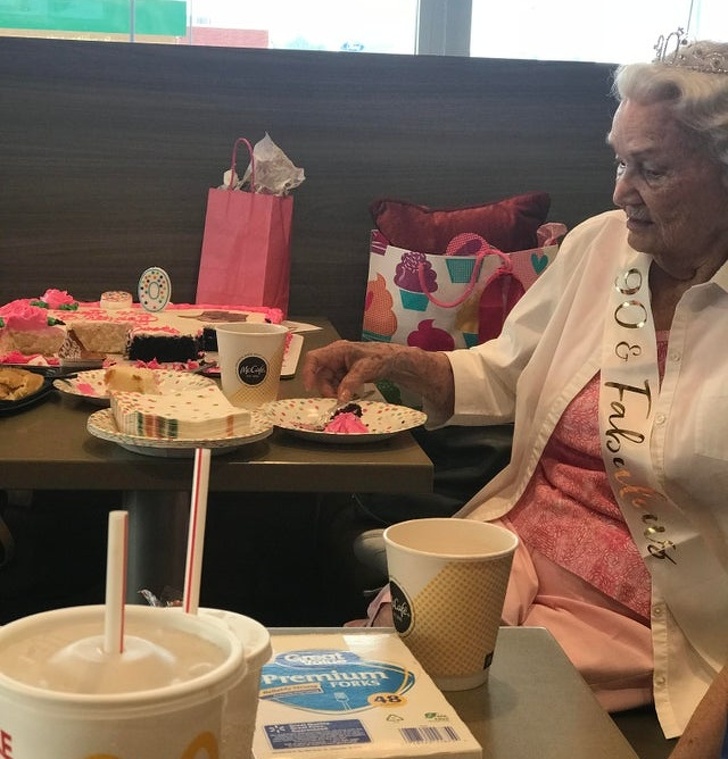 10. It's always nice to be able to teach origami to someone. 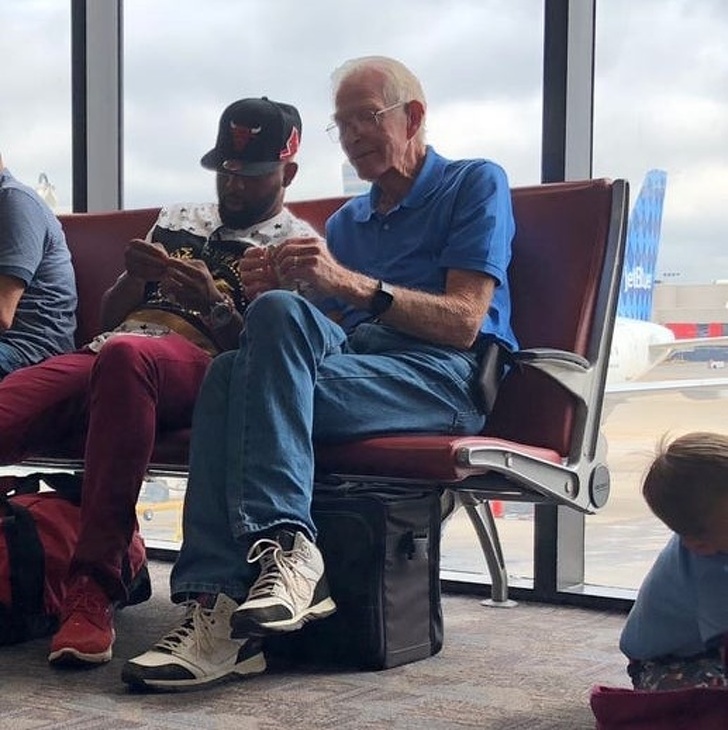 11. This construction worker took the time to sit down and explain his work to these boys. 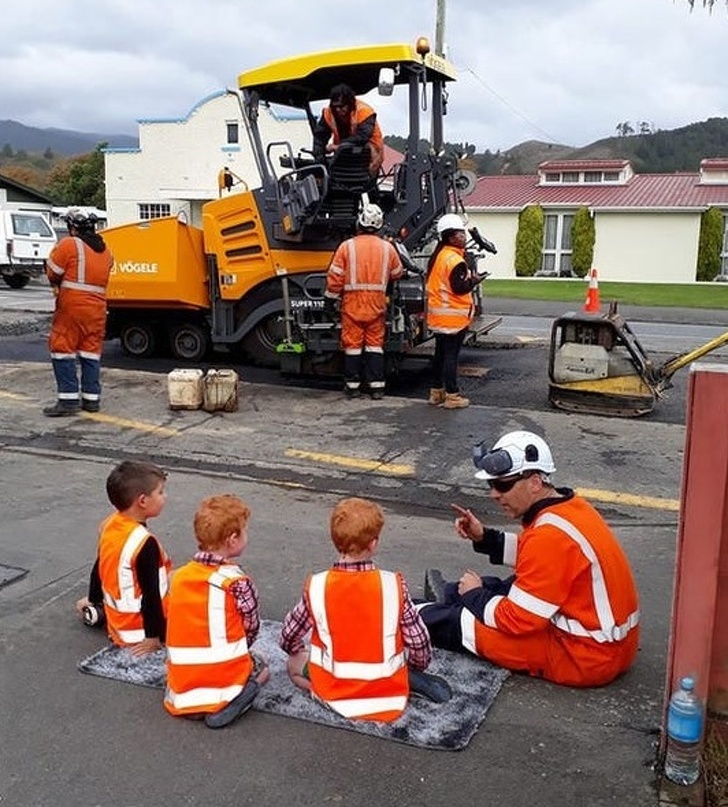 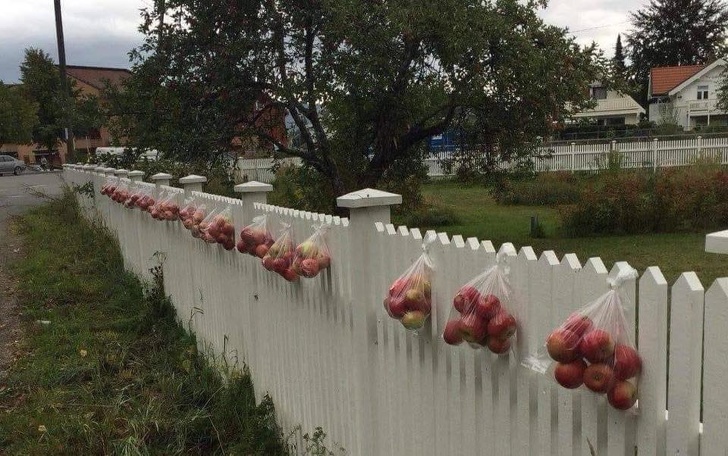 13. This little boy is about to be smiling from ear to ear! 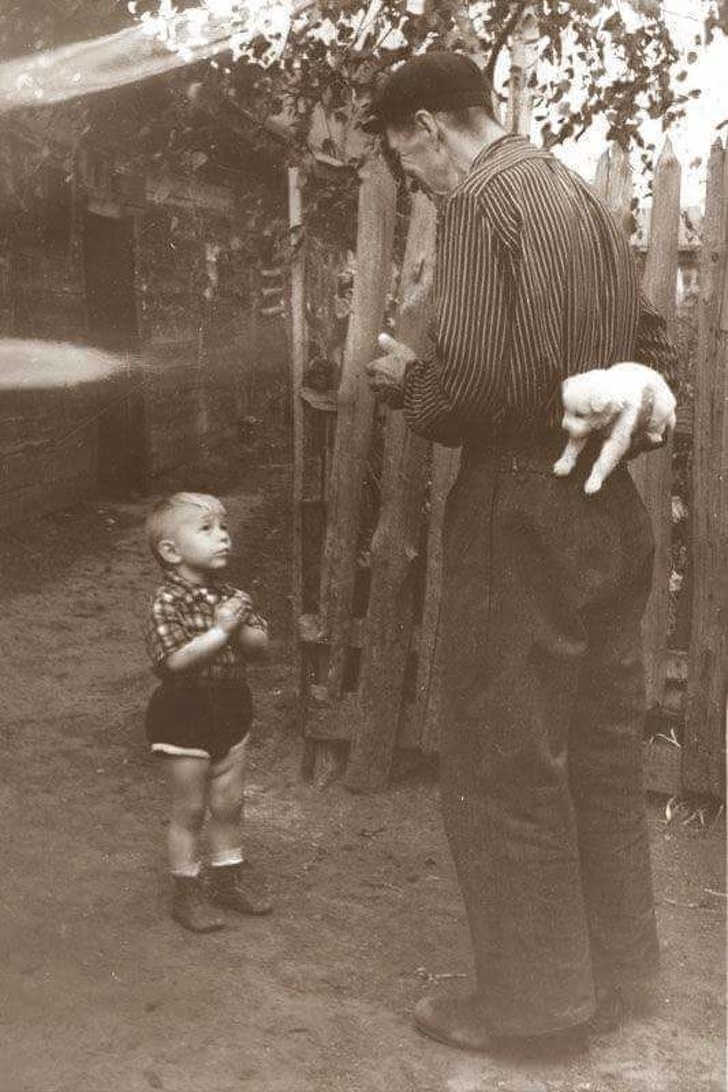 14. These children are making the most of their last day of school for the year. 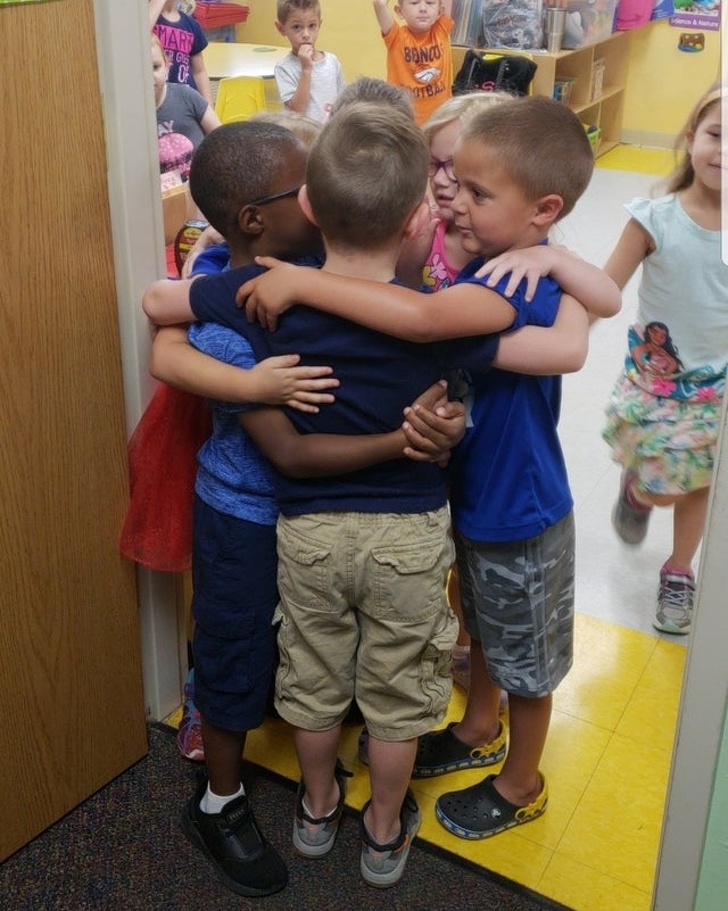 15. These 2 policemen are making dinner for some children after their mother was taken to the hospital! 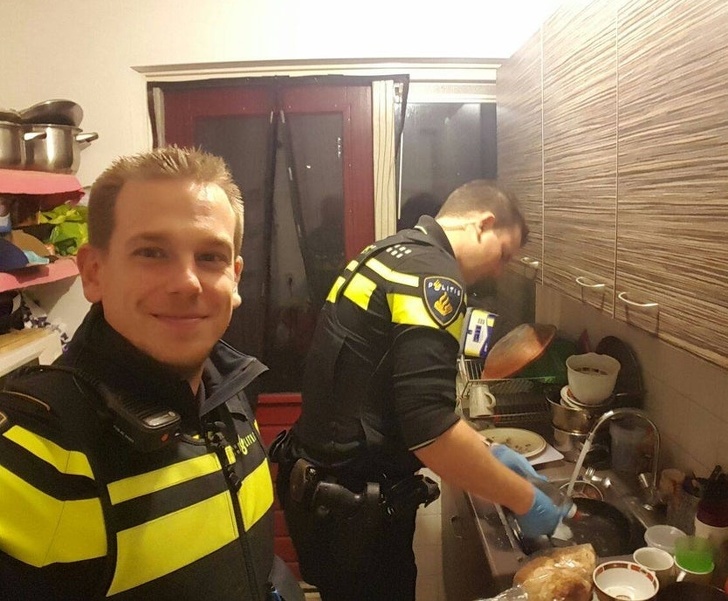 16. This little puppy just got adopted! 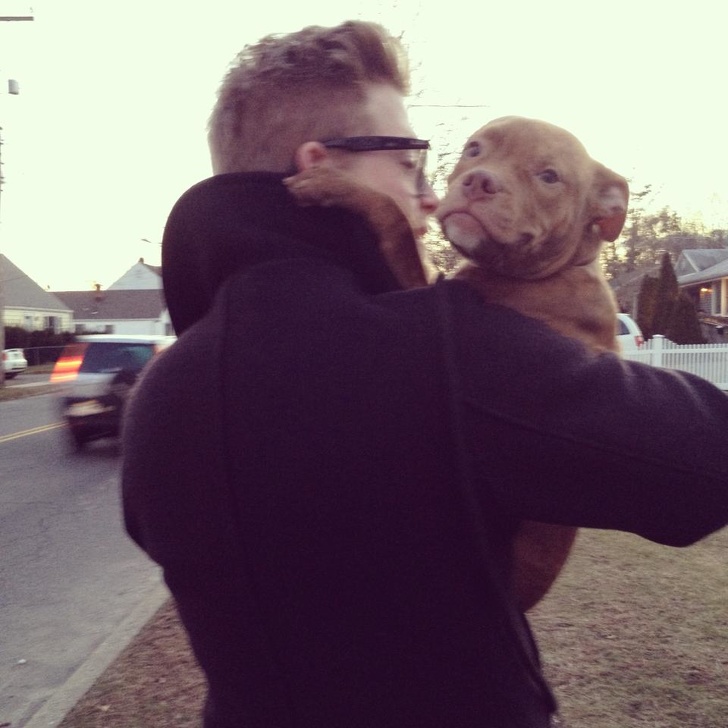 17. This man is so generous! Never overlook street performers… 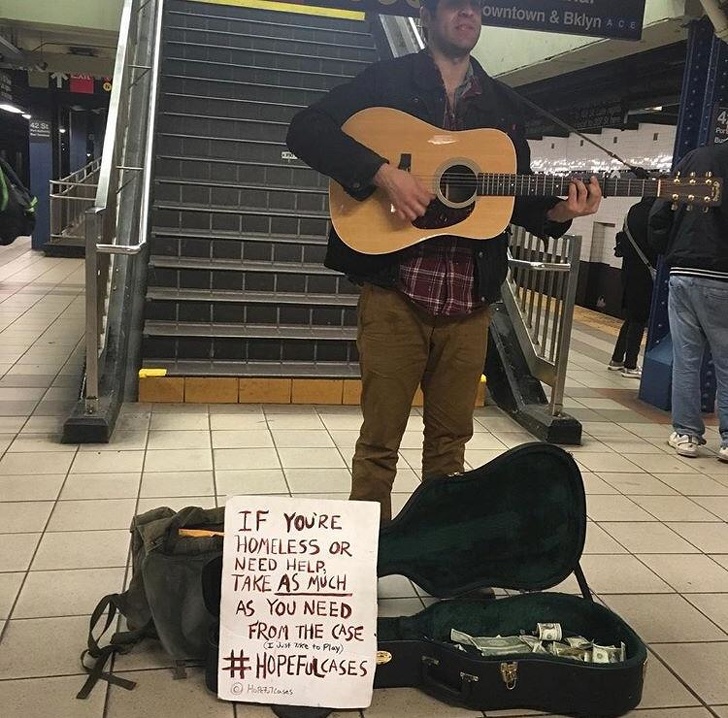