Kitchen utensils from another era can easily confuse today's cooks. Can you guess what the following old-school selection is for?

We may find them in our parents' or grandparents' attics or on sale at flea markets, and today some are considered collector items! Some are relatively easy to recognize - they just look like an old-fashioned version of a utensil we use today. Others are impossible to identify, making them kitchen utensils that need to come with a user guide!

Here are 17 photos of retro kitchen utensils for you to figure out...

1. To hold and grill meat over a fire or barbecue 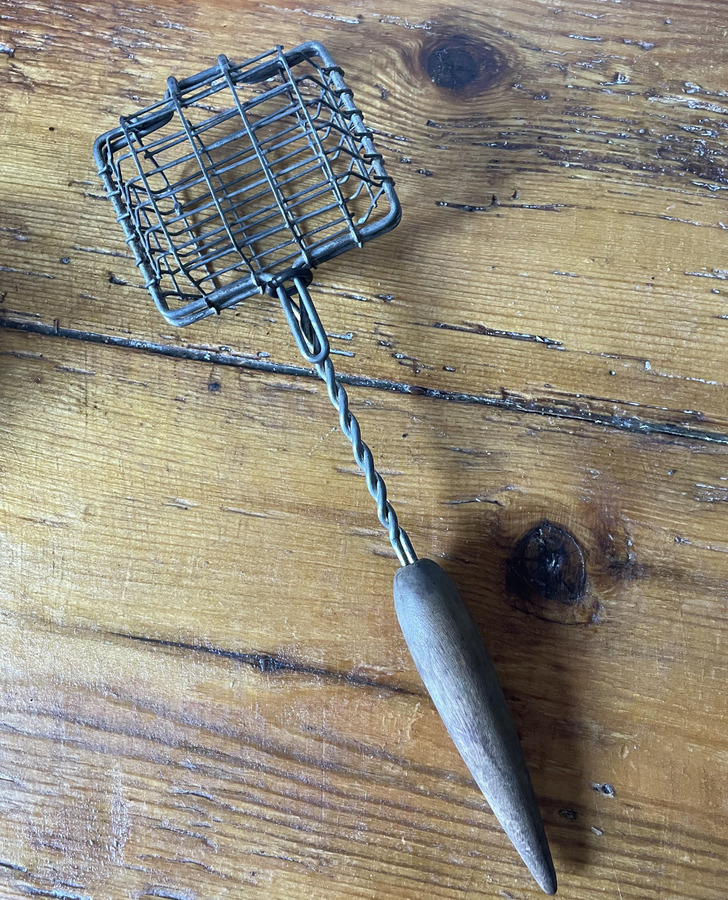 2.  A nutcracker with prongs to pierce and take out the nut 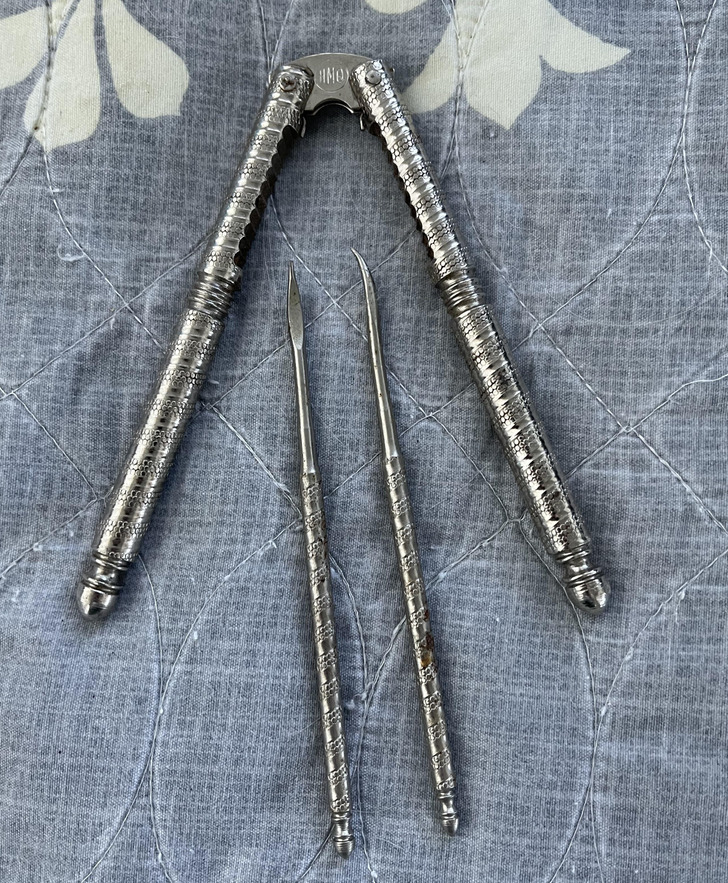 3. To pull casseroles or baking trays towards the front of the oven, so they're easier to take out 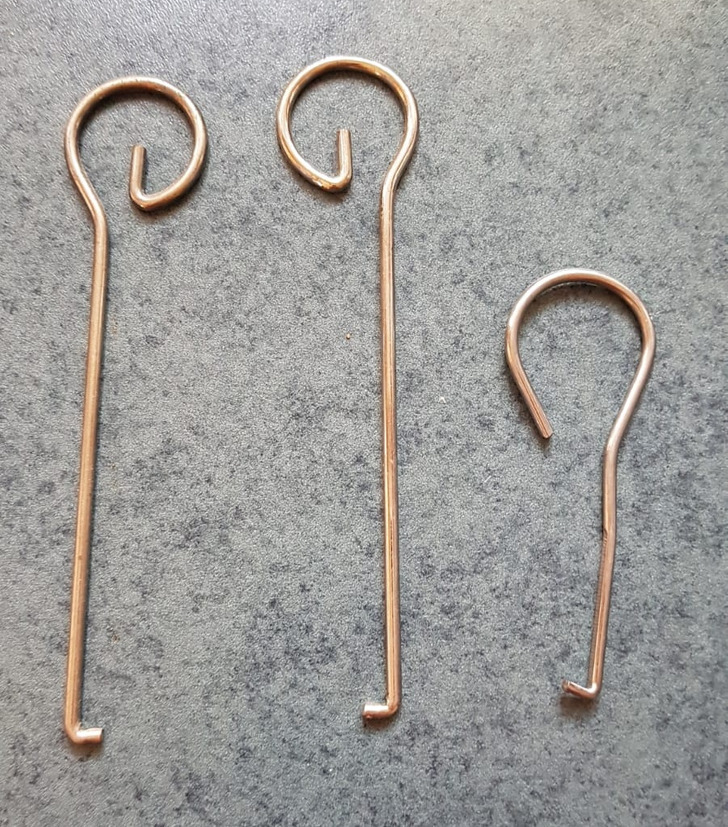 4. To scoop out pumpkin flesh before carving - the indent is for a child's thumb! 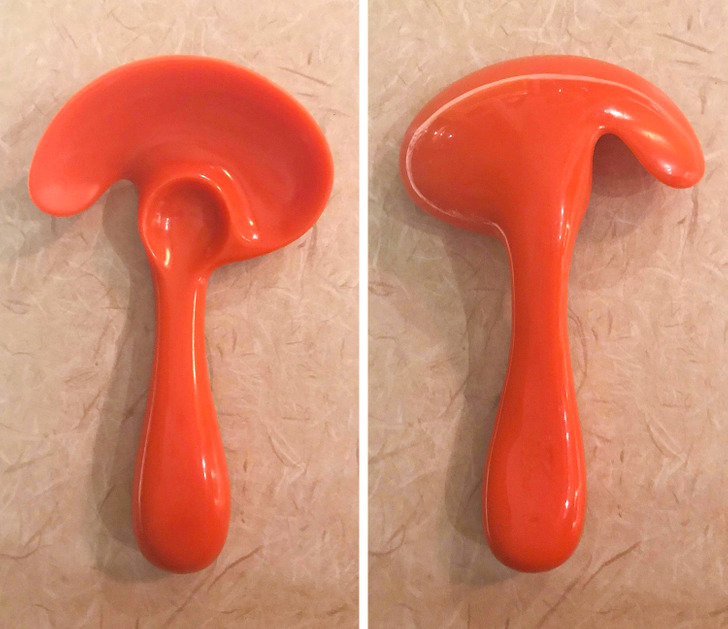 5. To scoop out pieces of melon 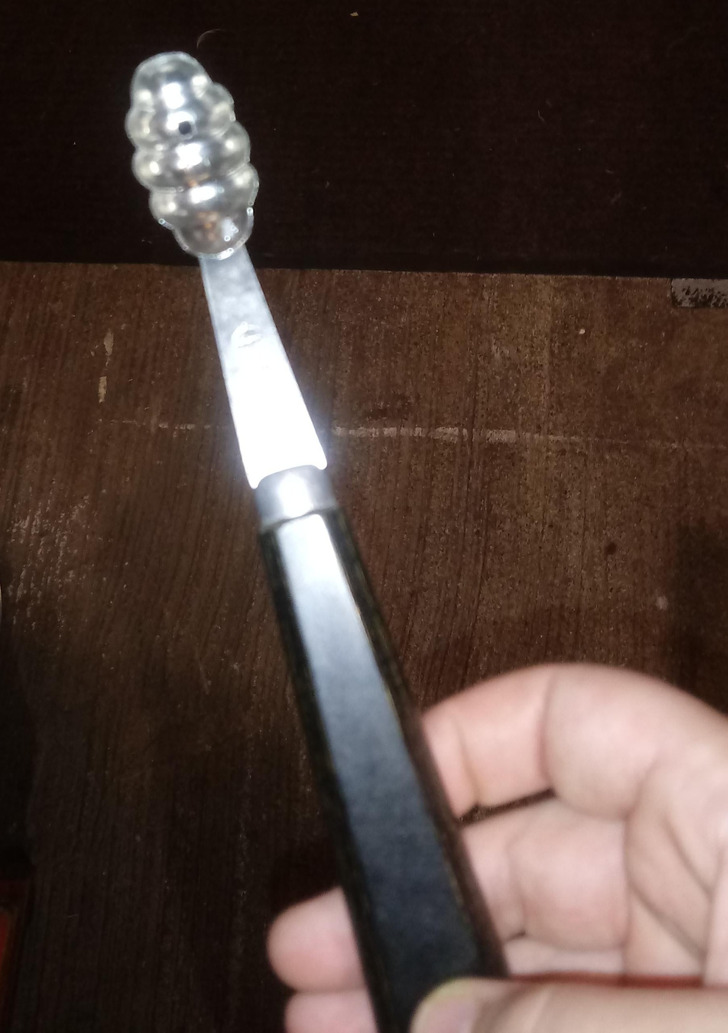 6. They're coming back in style - a multi-fit saucepan handle 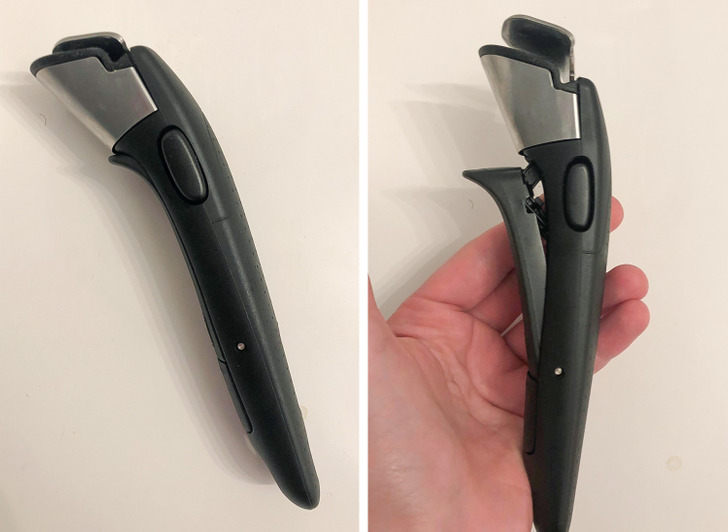 7. To hold a stuffed chicken or turkey in place 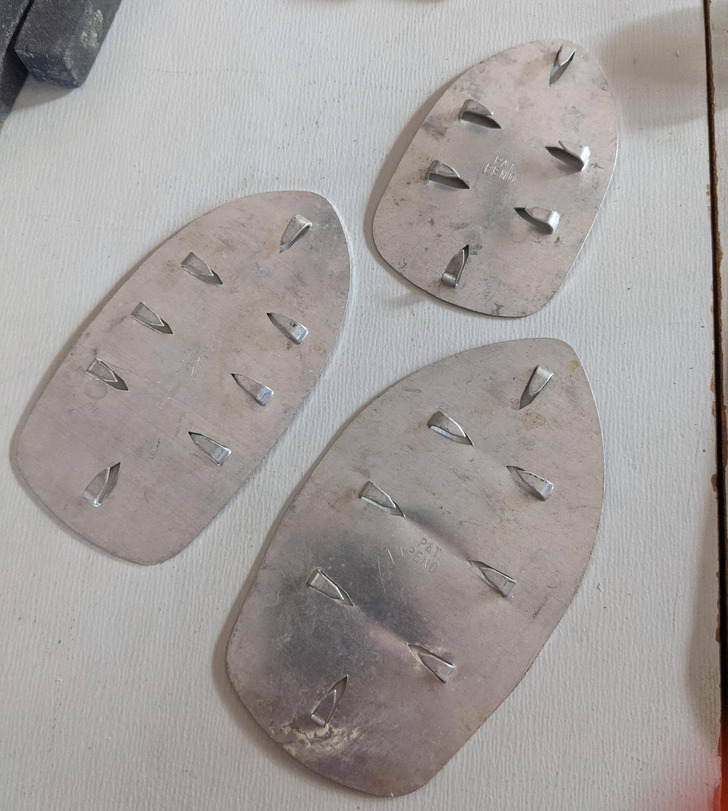 8. To scrape off fish scales 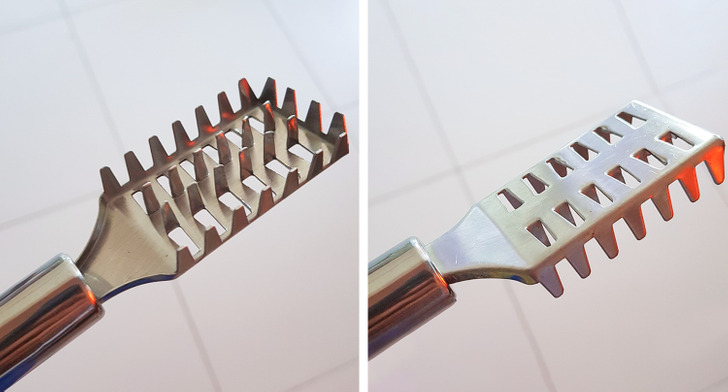 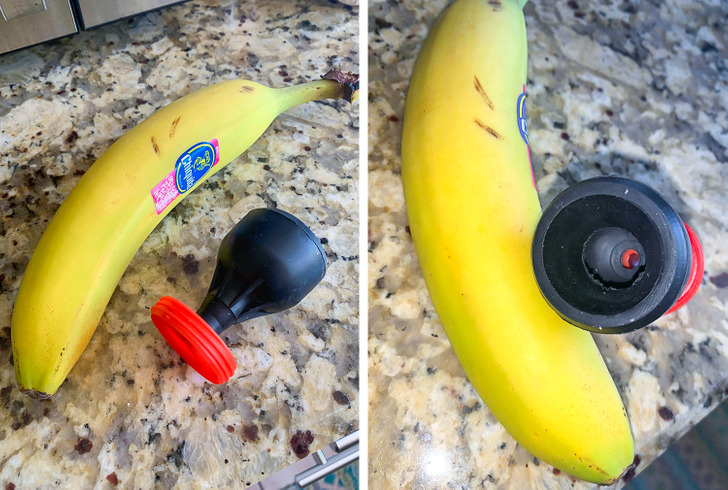 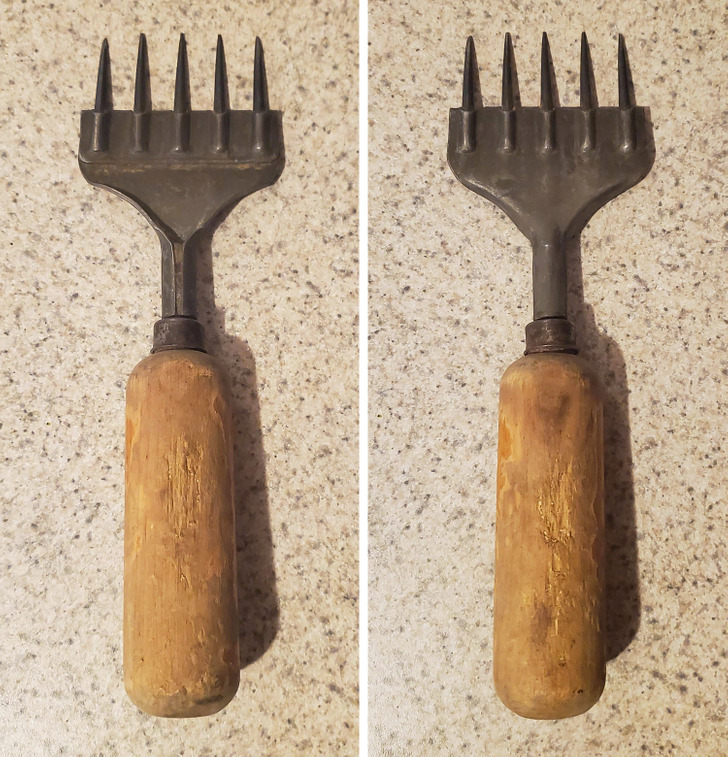 11. To hold a bowl with dip over a larger bowl 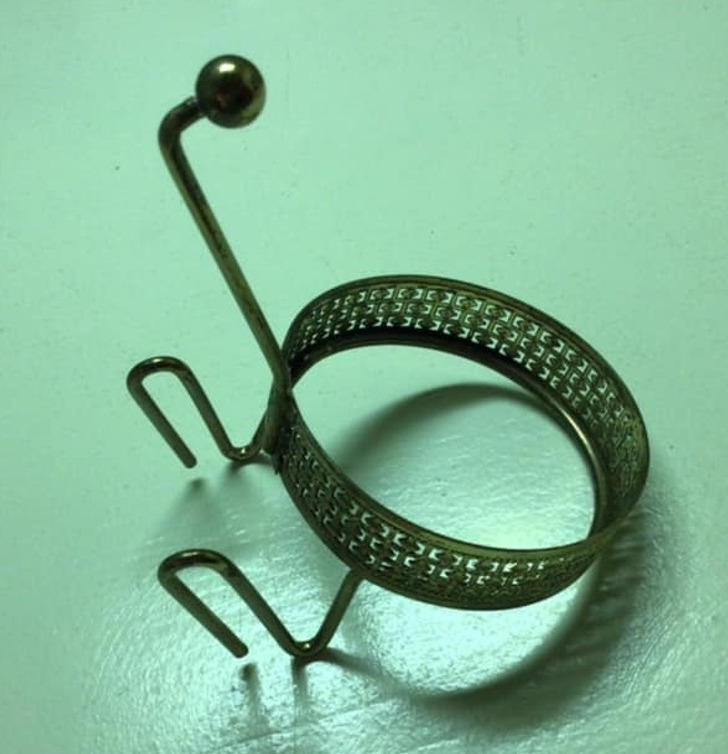 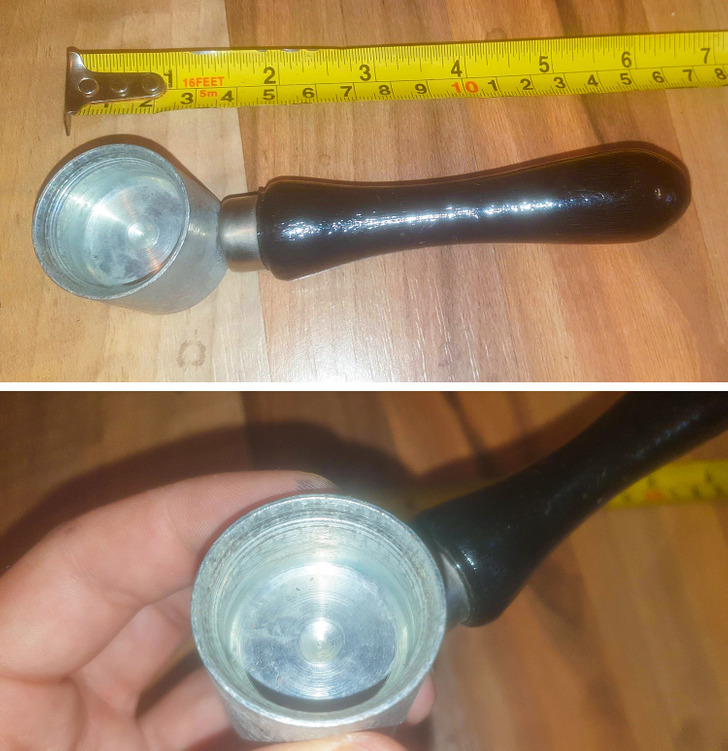 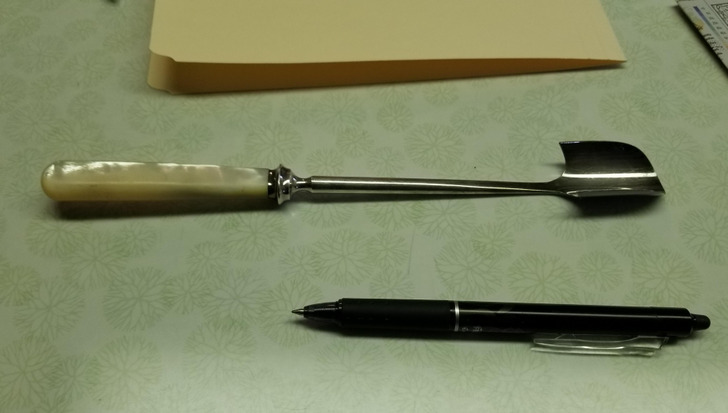 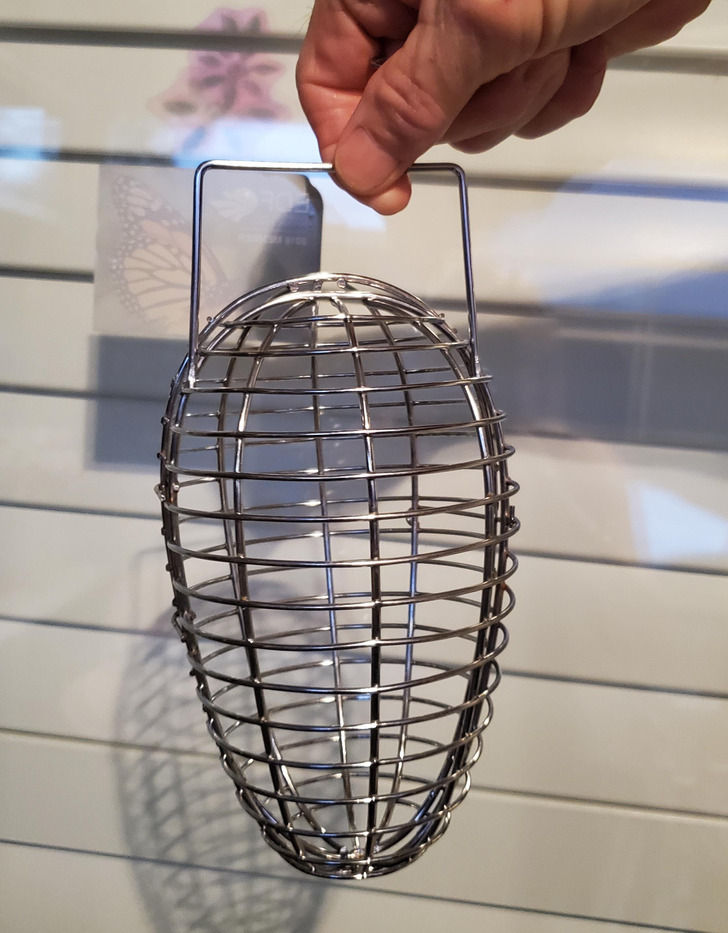 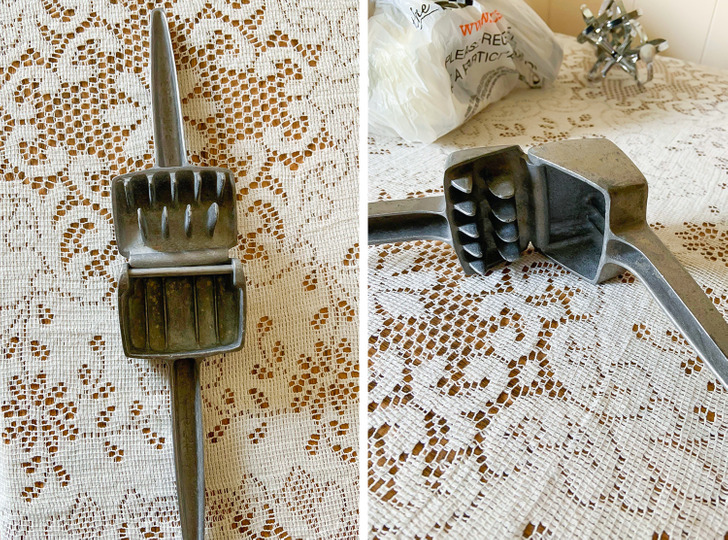 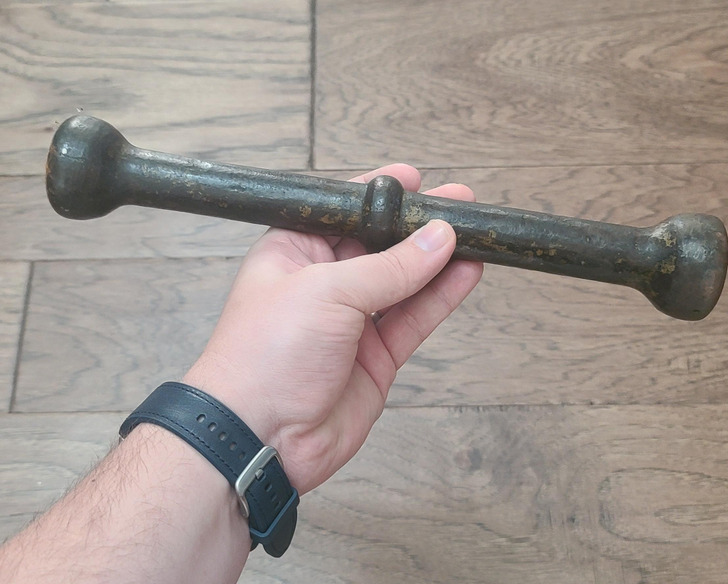 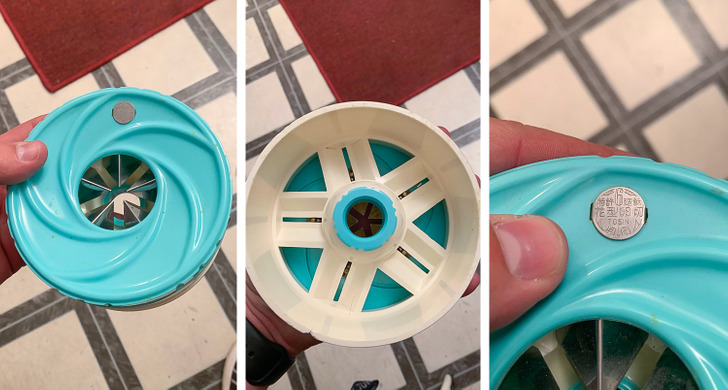