Doing a job badly can lead to disastrous consequences…

We all make mistakes - after all we're only human, but some people manage to go that extra mile and end up with a real problem on their hands.

Here are 17 people who might want to think about changing jobs.

1. When a kitchen fitter doesn't understand the importance of angles 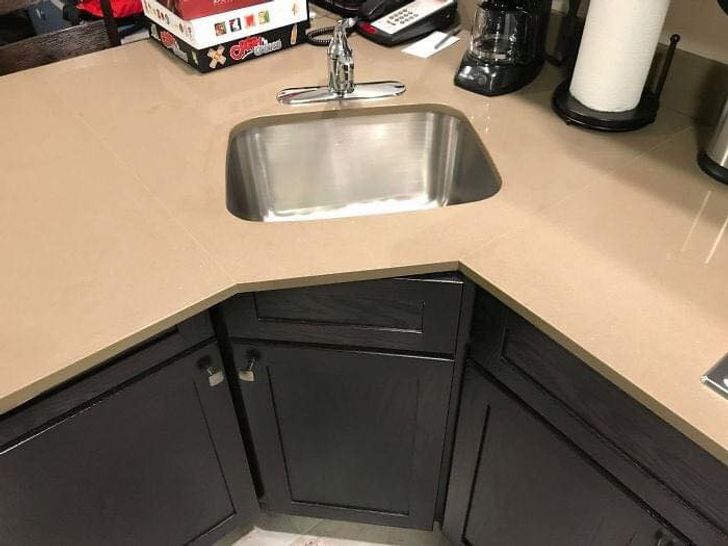 2. We'll forgive them - this is one foe we wouldn't want to face either! 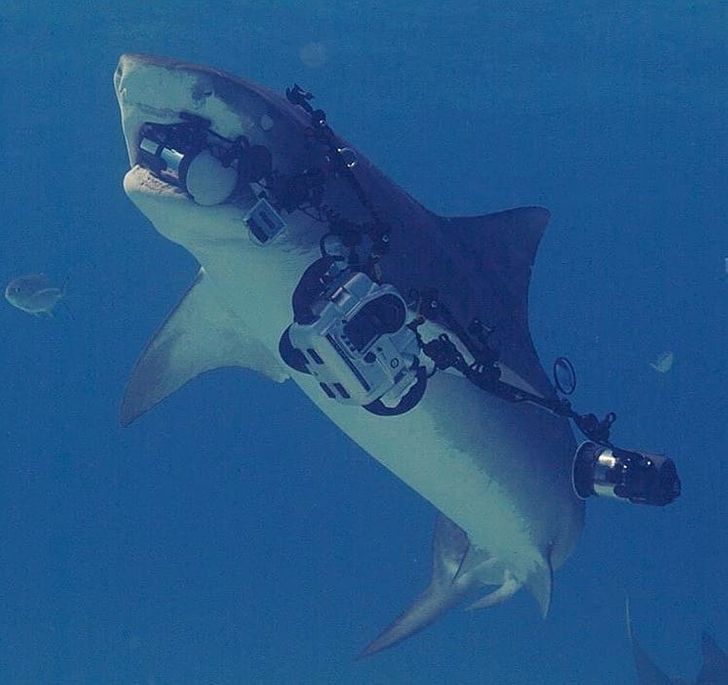 3. Someone attached the sewerage pipe? 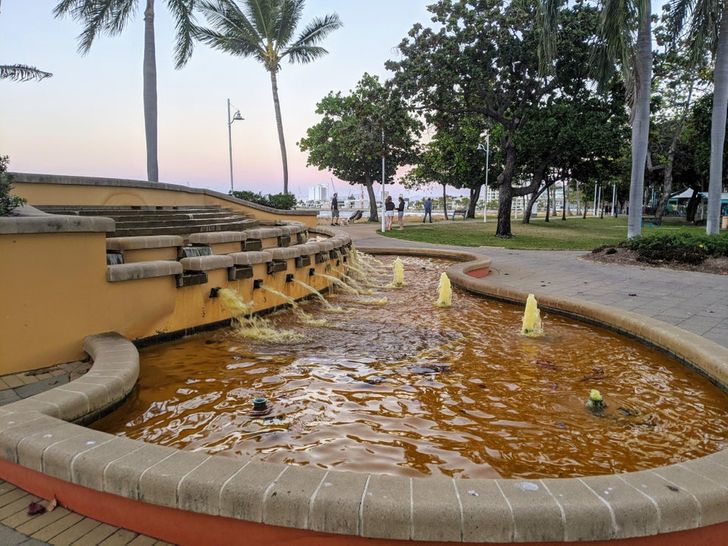 4. Maybe they have a lot of 3-legged customers? 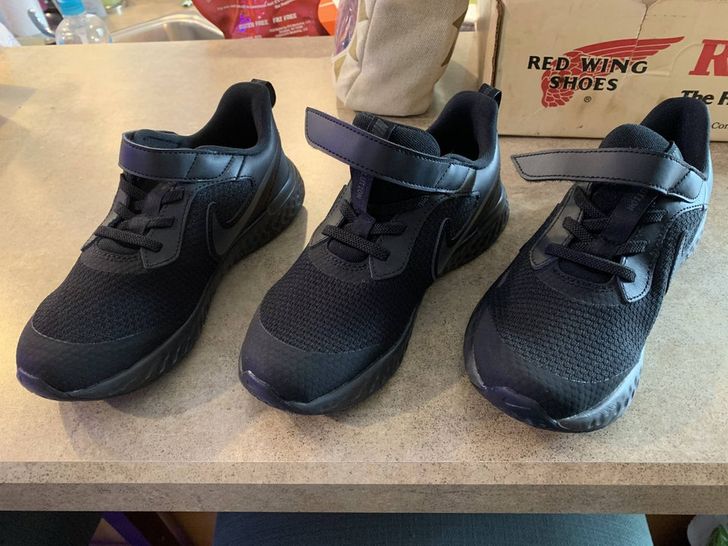 5. They emptied hot fryer fat into a plastic bucket 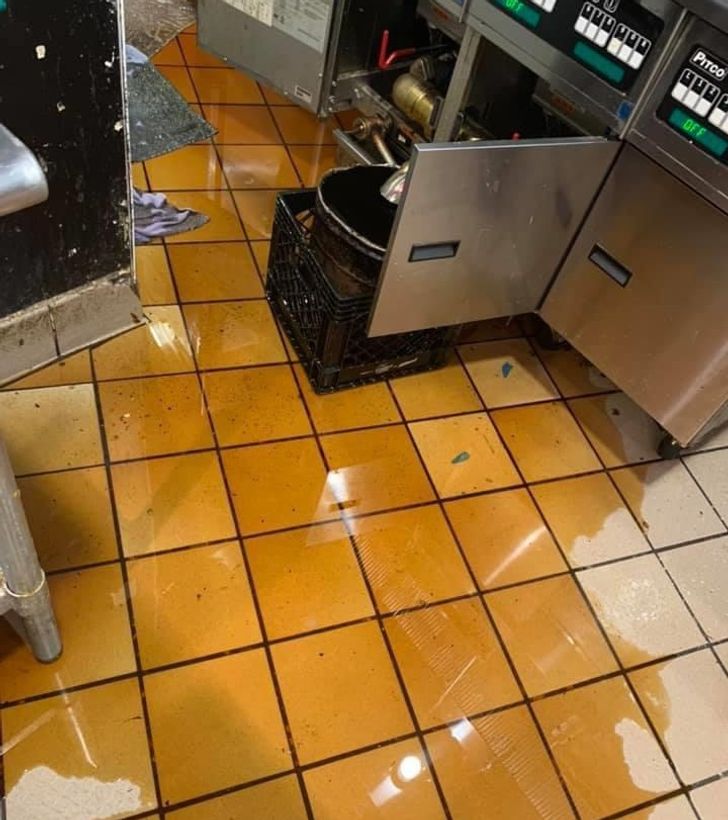 6. Whoever manages this warehouse is in trouble 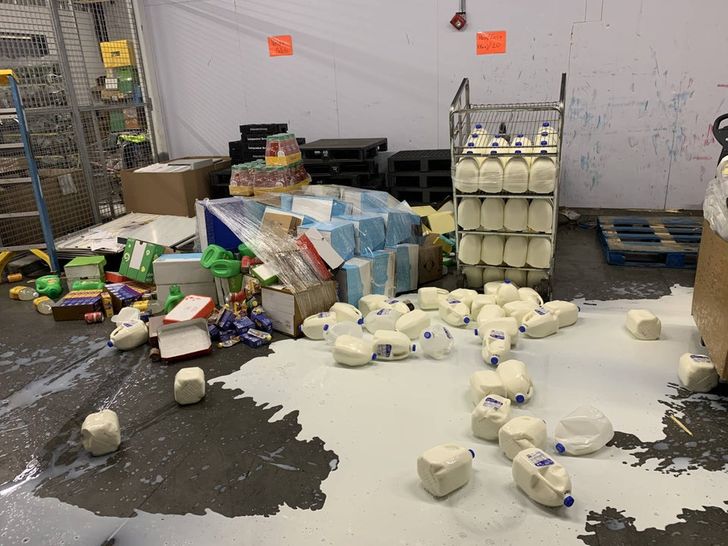 7. When you knock a big plant pot into the pool you've been paid to clean 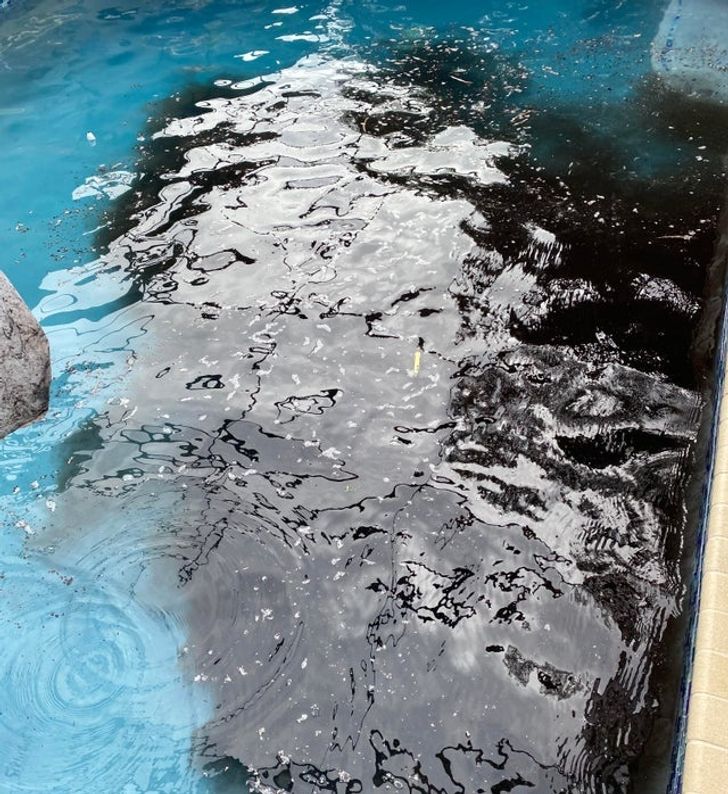 8. Not a landscaper gardener 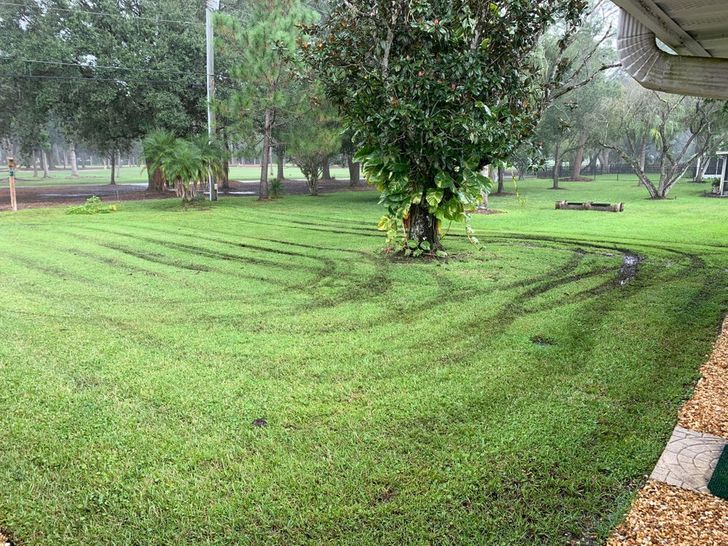 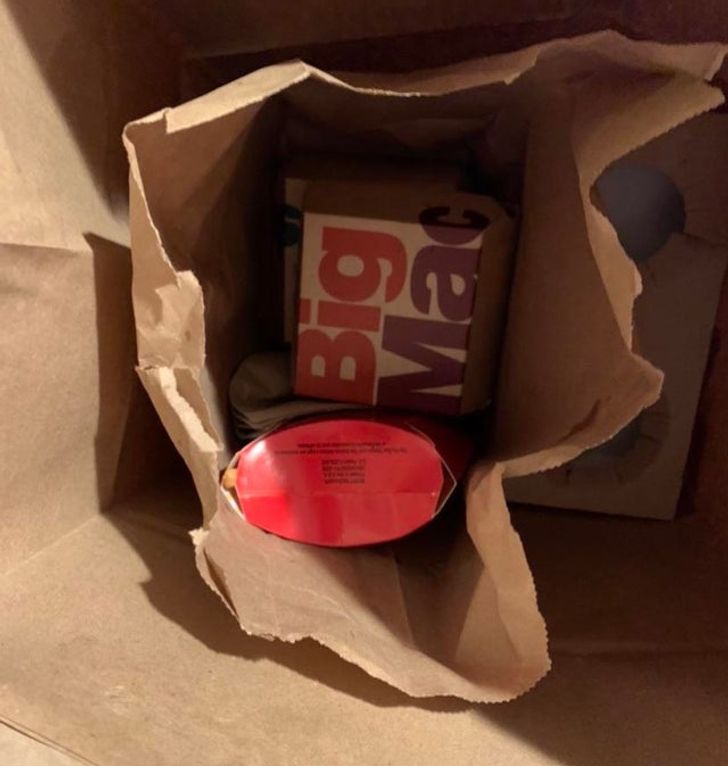 10. Not job-related, but still worth a mention 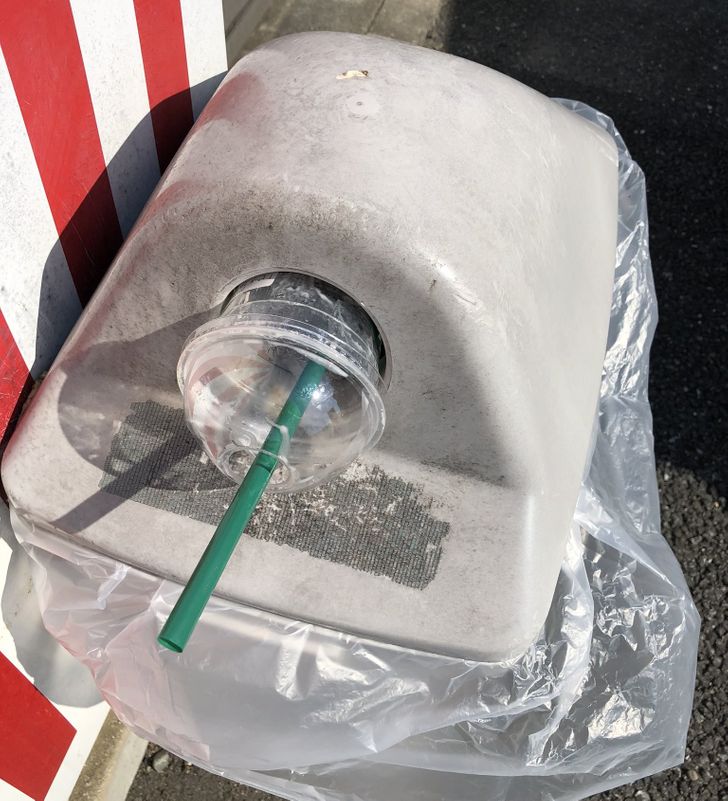 11. Because packaging machines also mess up

12. Were they trying to disguise it? 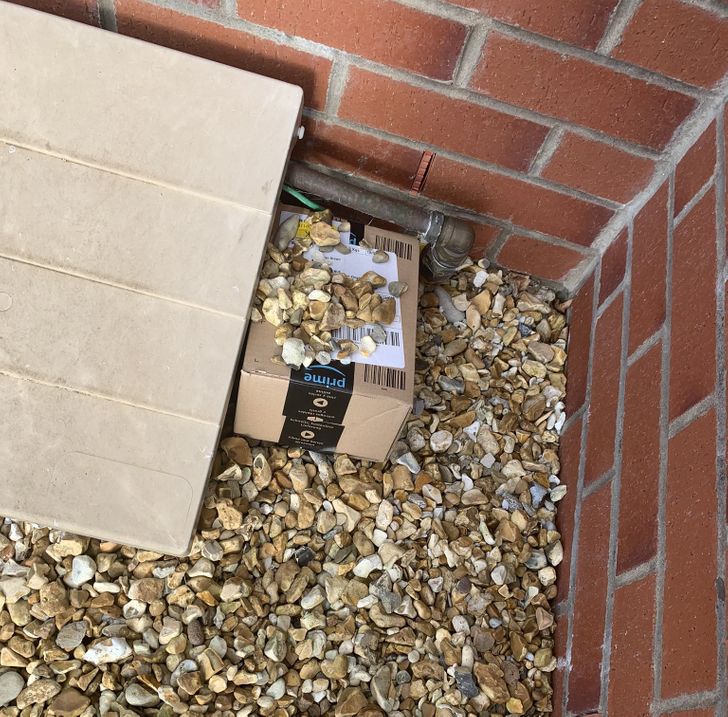 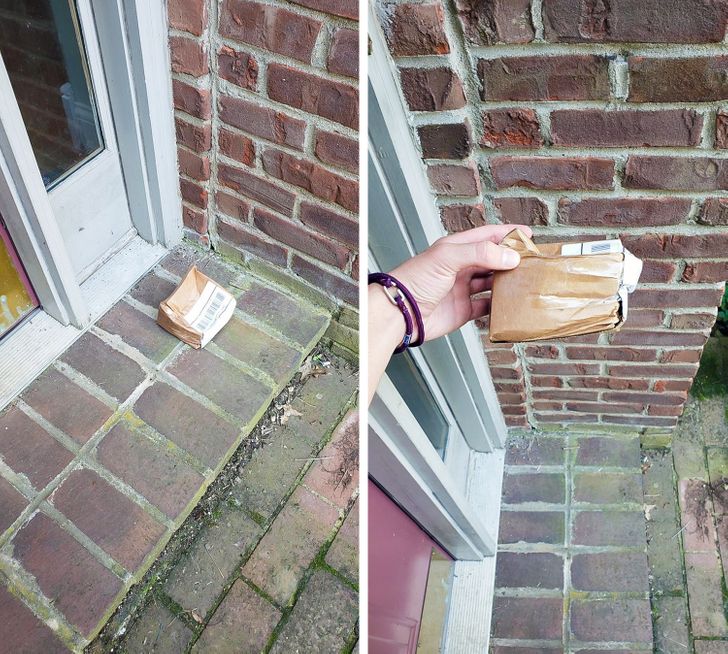 15. Not the end of the world, but annoying nonetheless 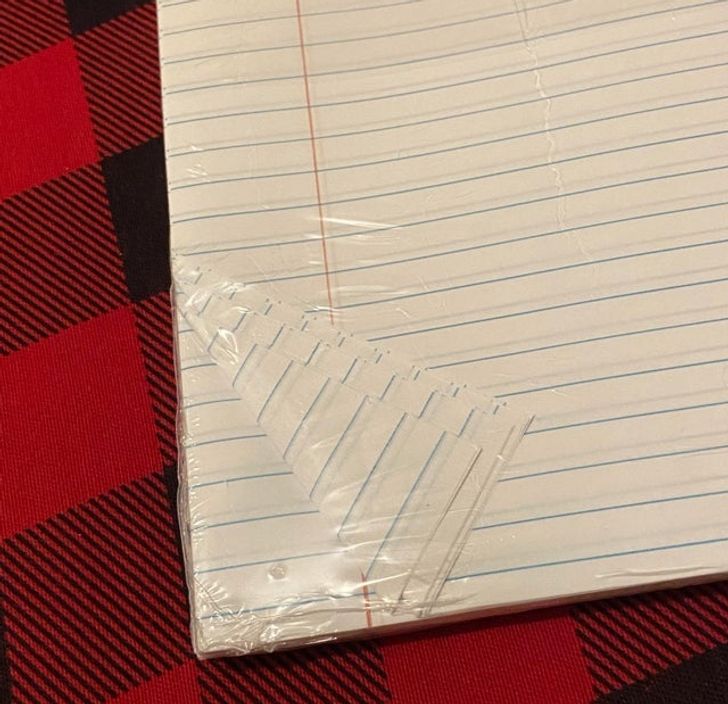 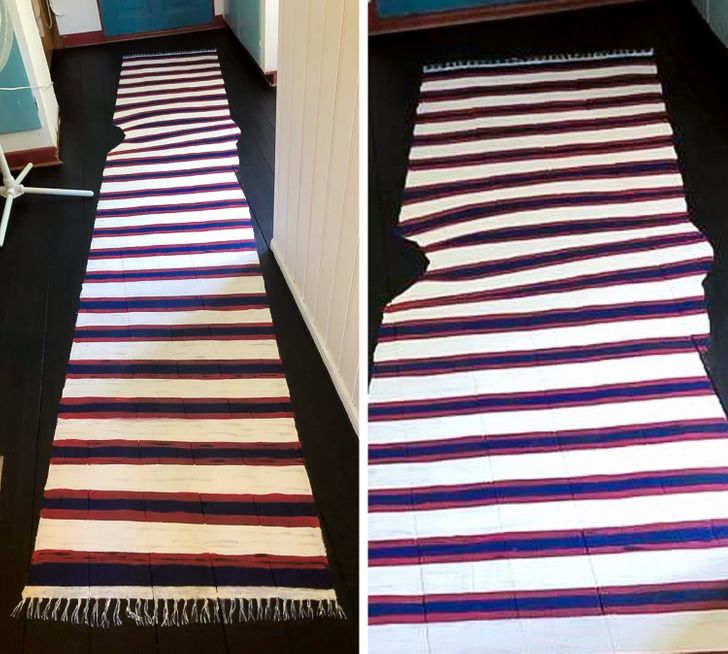 17. An electrician drilled through a wall, a closet and this expensive guitar! 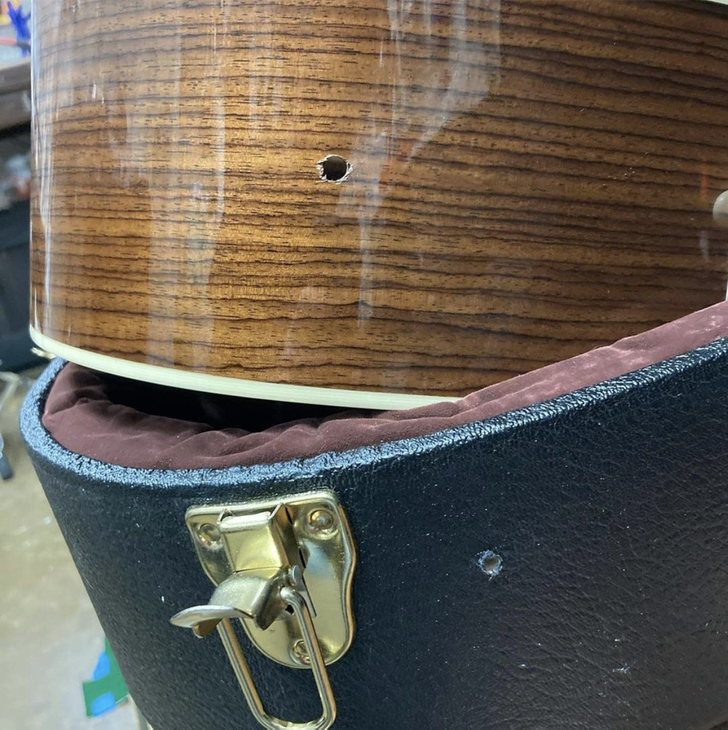