To err is human, even if sometimes it ends really badly. And these snaps are just the tip of the iceberg!

We all make mistakes, but for some people it just boils down to laziness. We've all come across fails that leave us wondering why someone couldn't be bothered to do a good job.

Here are 17 photos that illustrate how little some people care.

1. They decided to replace a wall socket before checking if the old one was wired up... It wasn't! 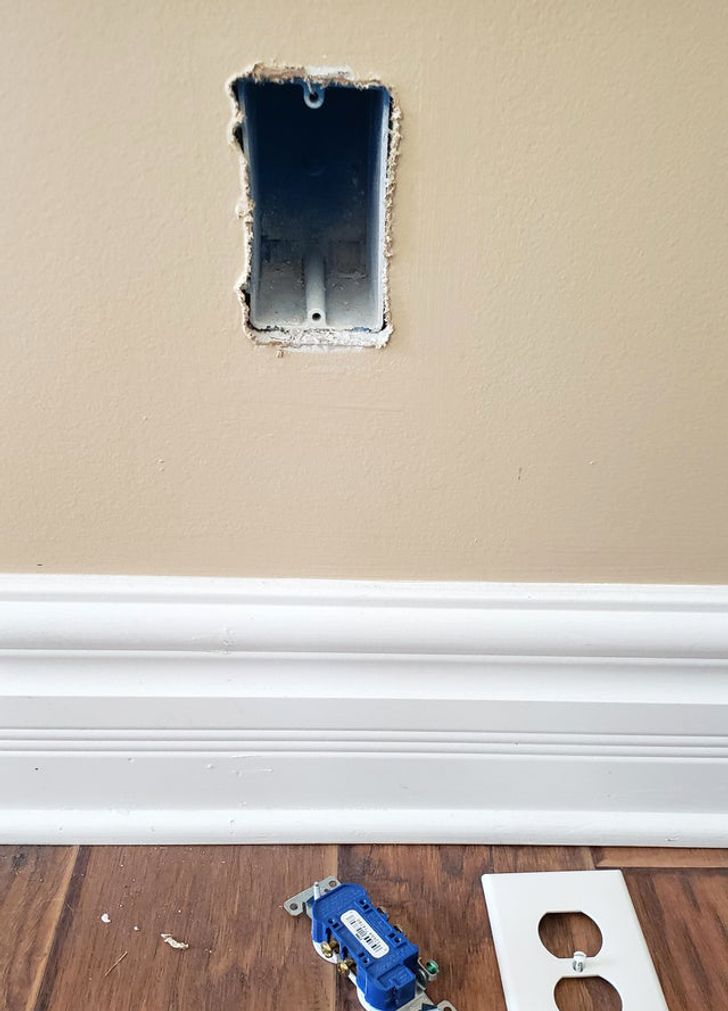 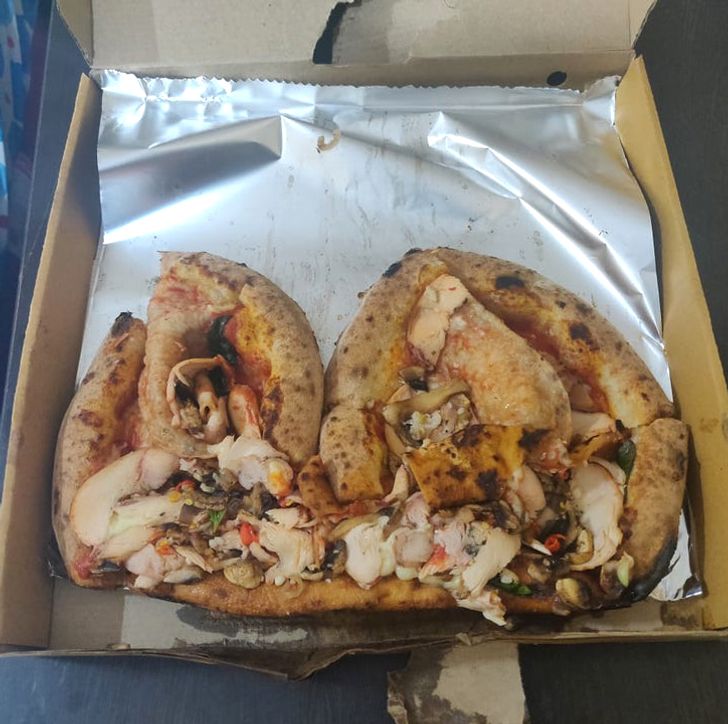 3. Well done to the person who mounted this TV 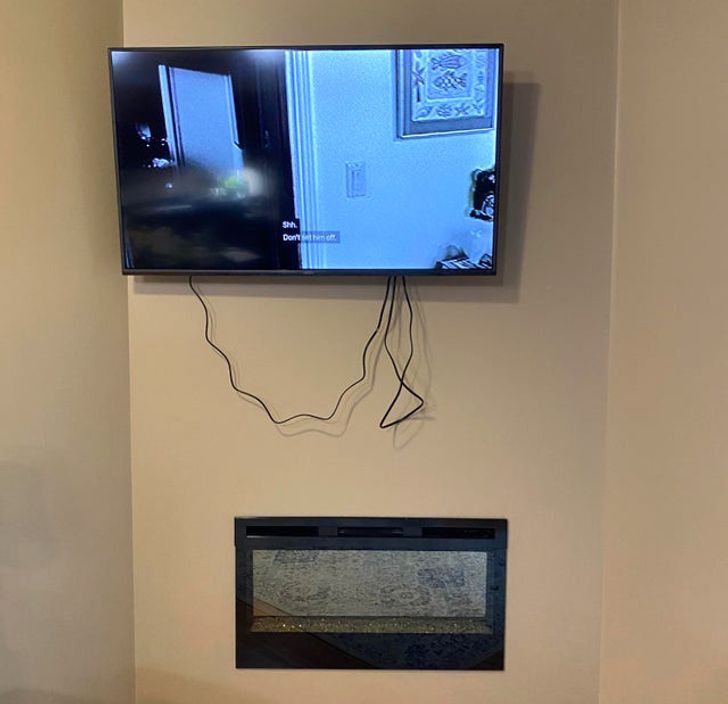 4. How not to learn math 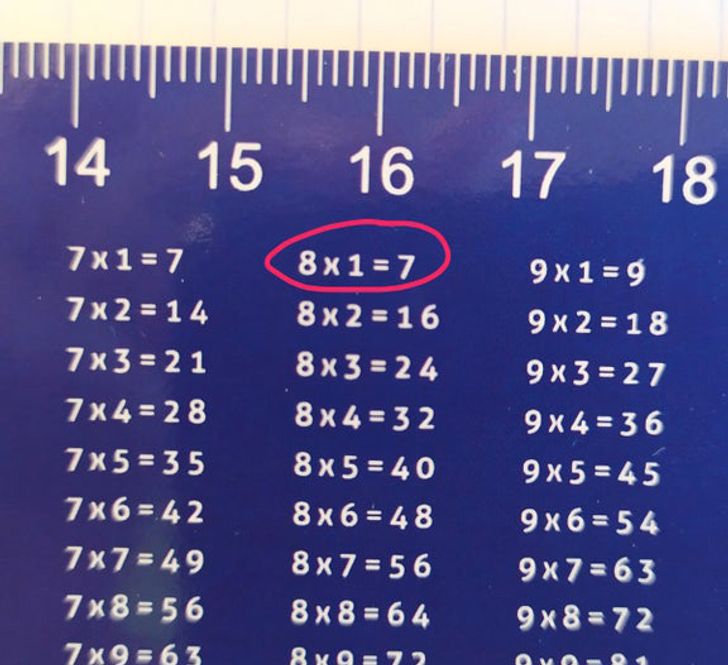 5. Alternative use for a bucket 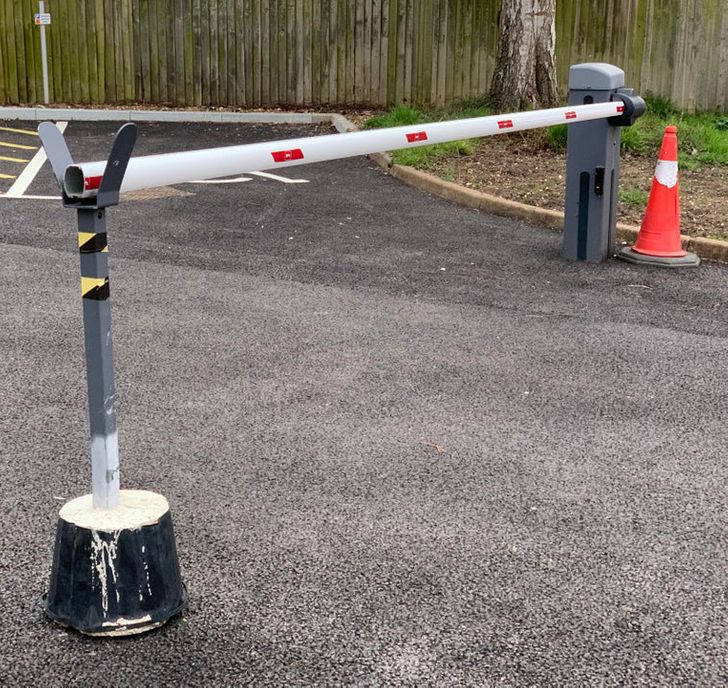 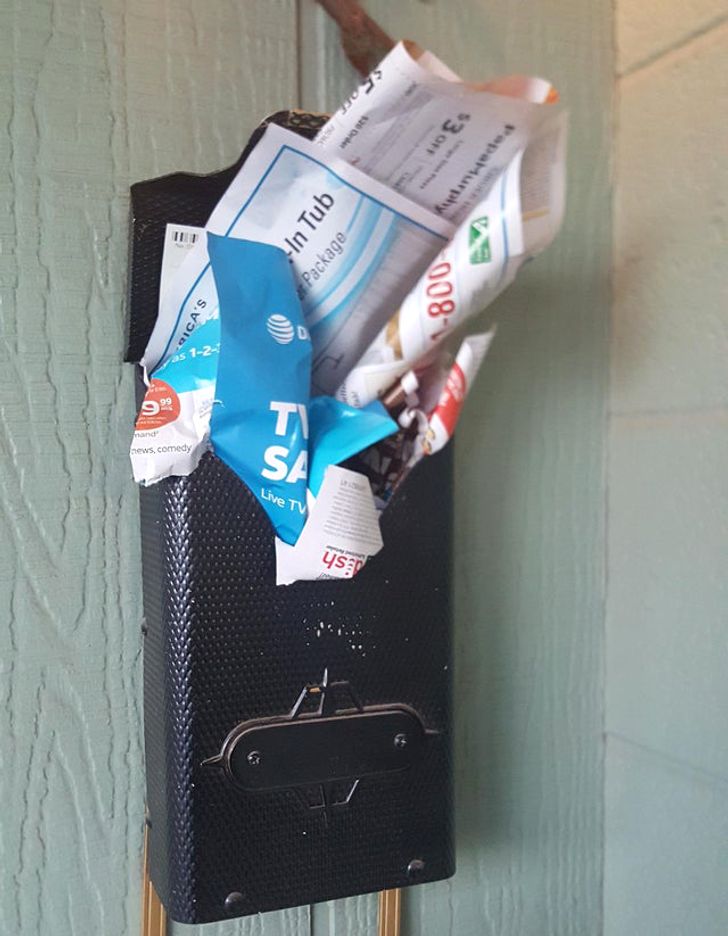 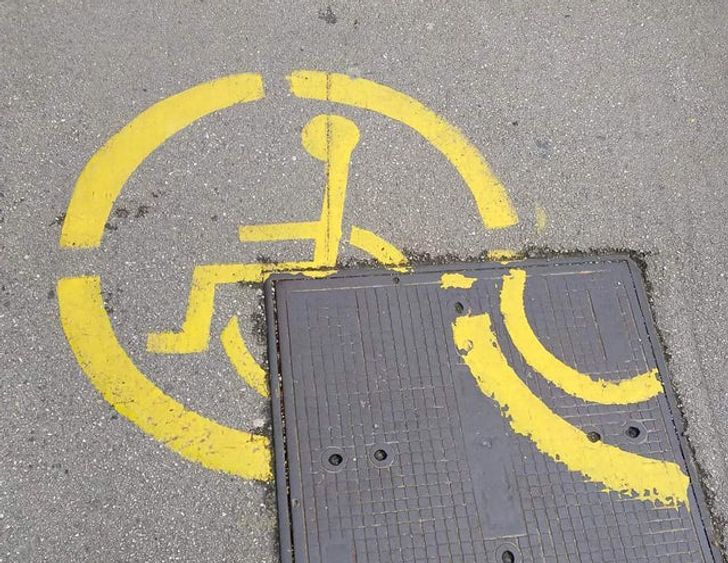 8. An inch makes all the difference 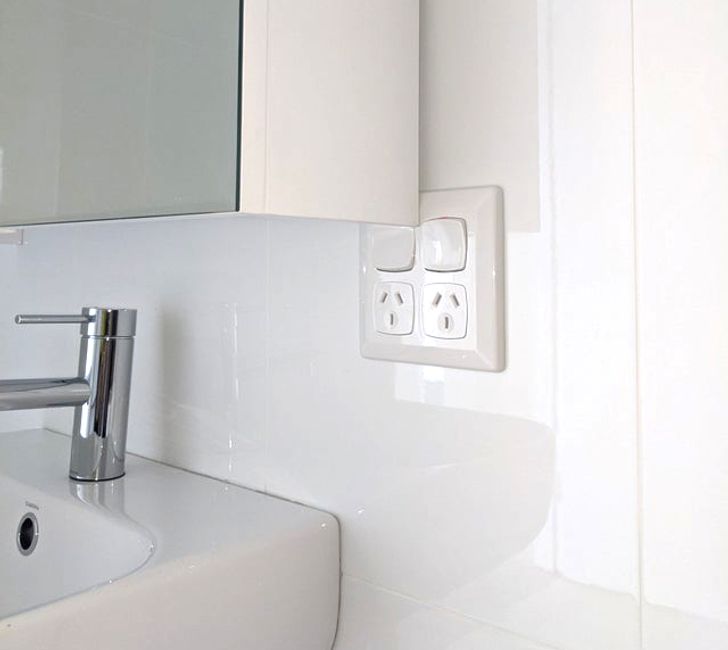 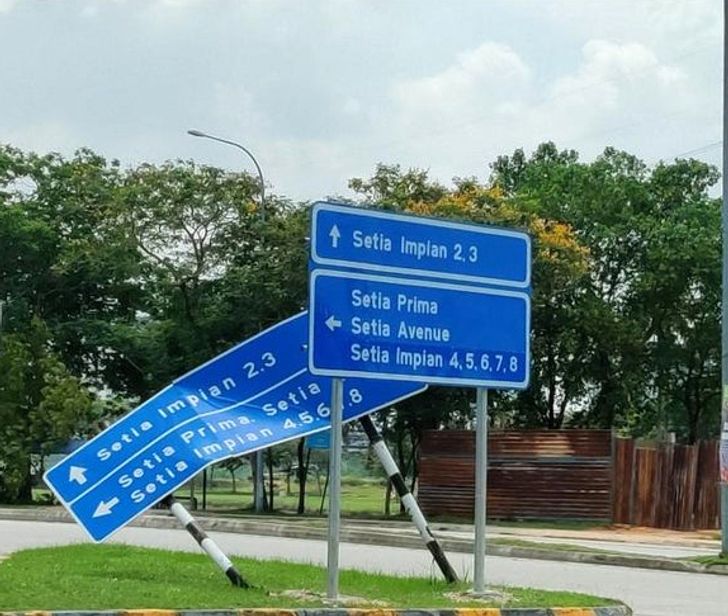 10. What they asked for vs what they got! 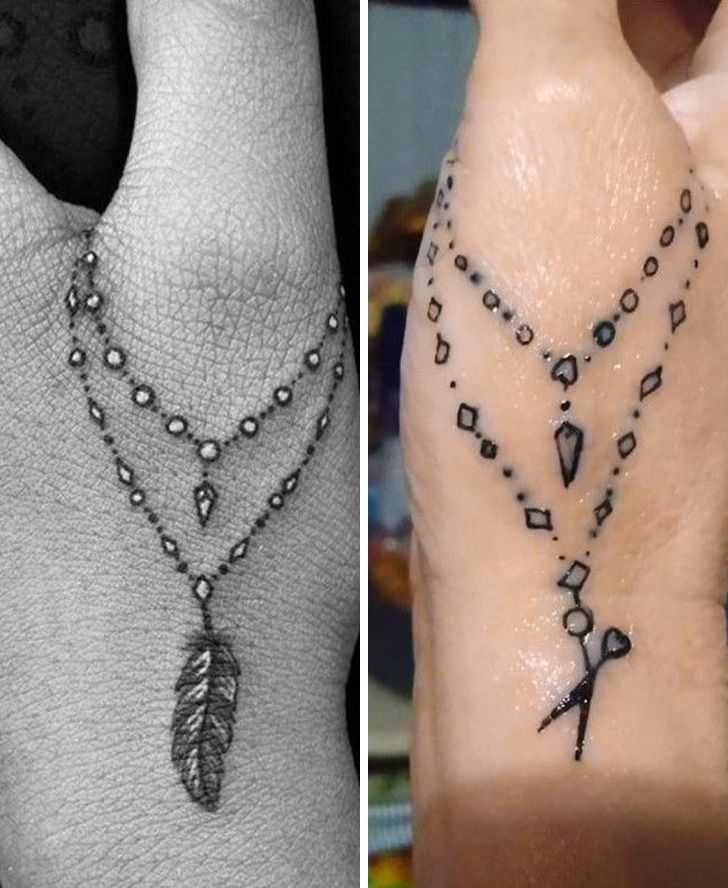 11. How to not install drainpipes 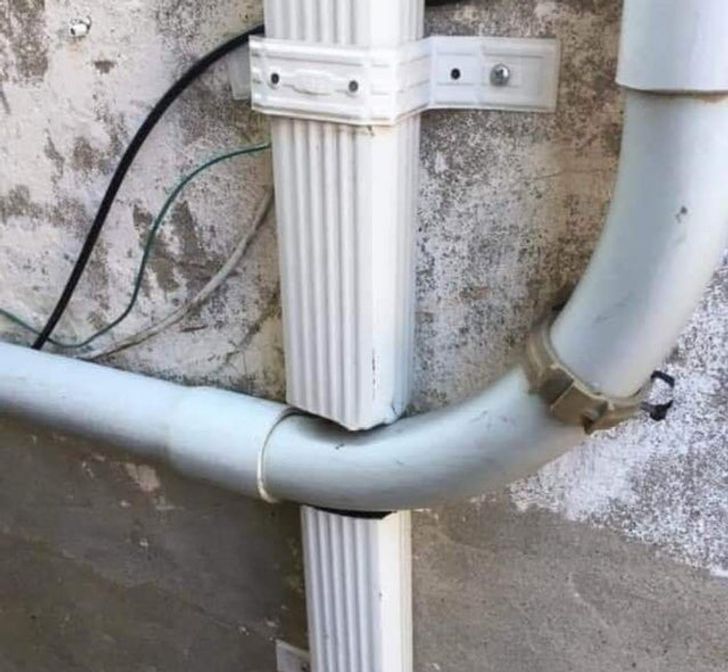 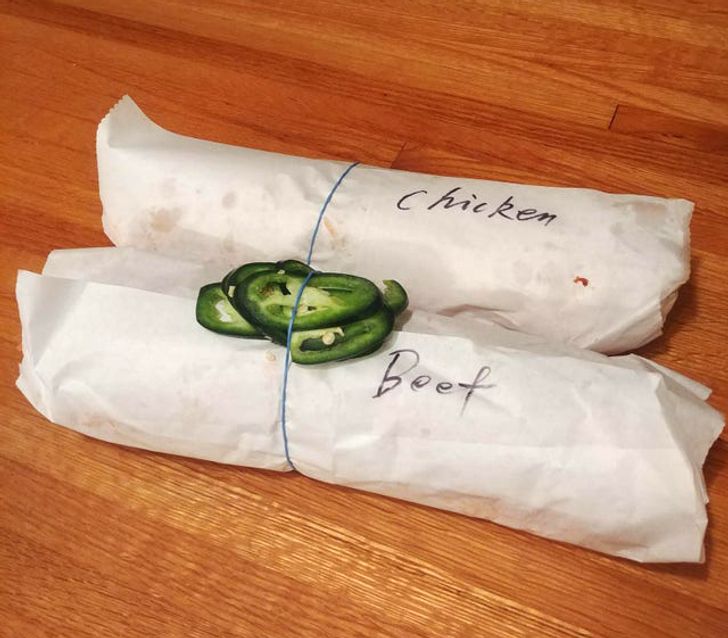 13. He asked for a "Christiano Ronaldo" haircut 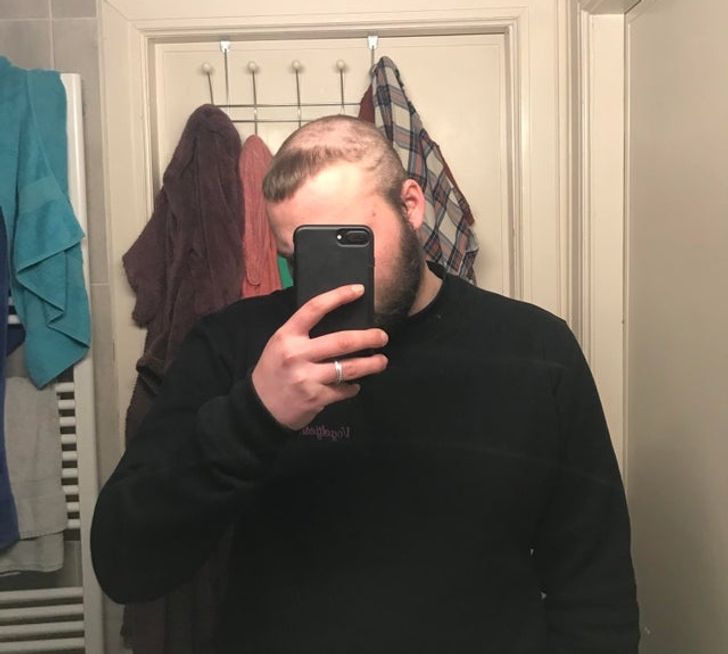 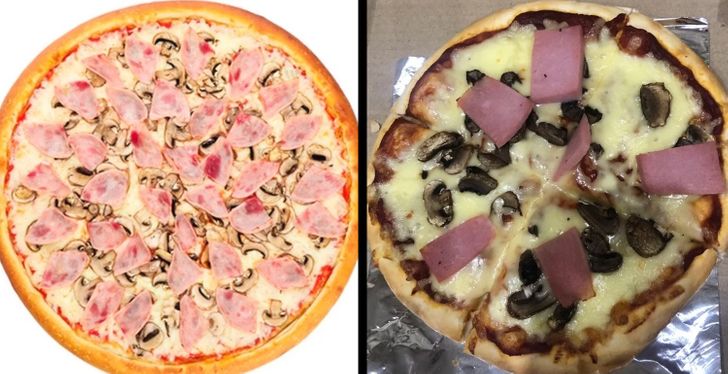 15. When someone gets their directions confused 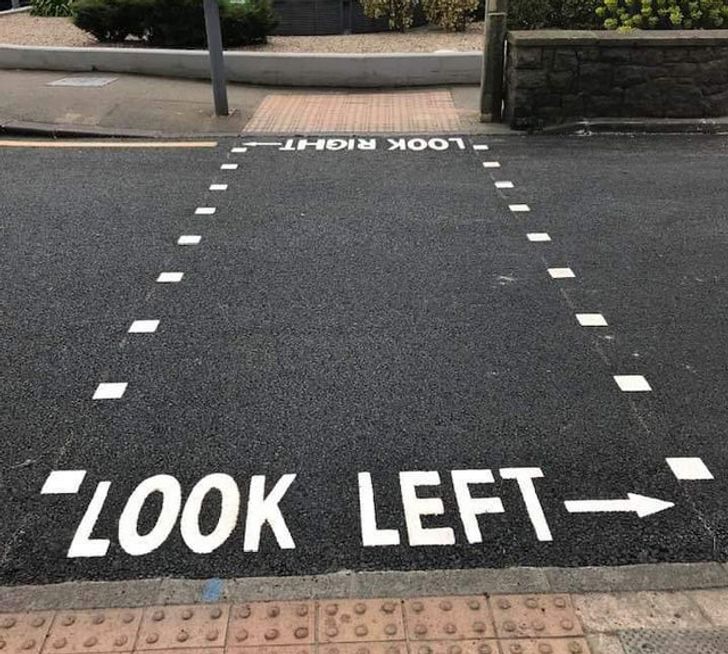 16. And it bangs the wall every time 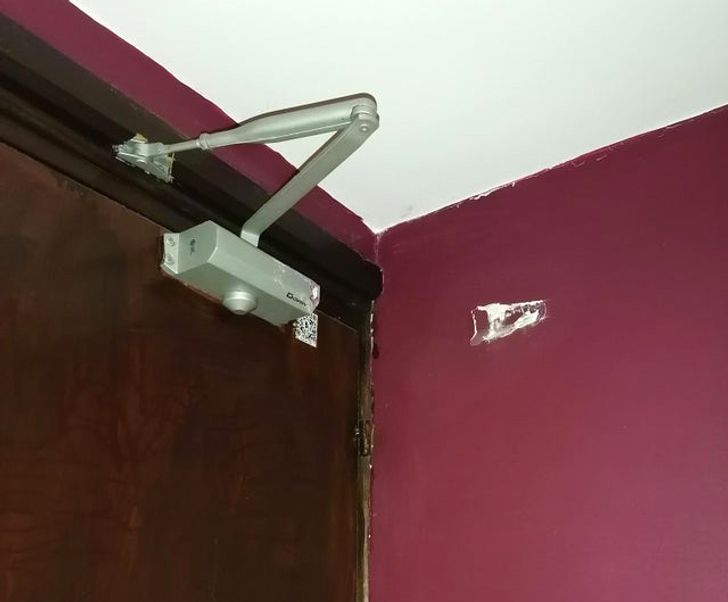 17. When a tree surgeon leaves this behind 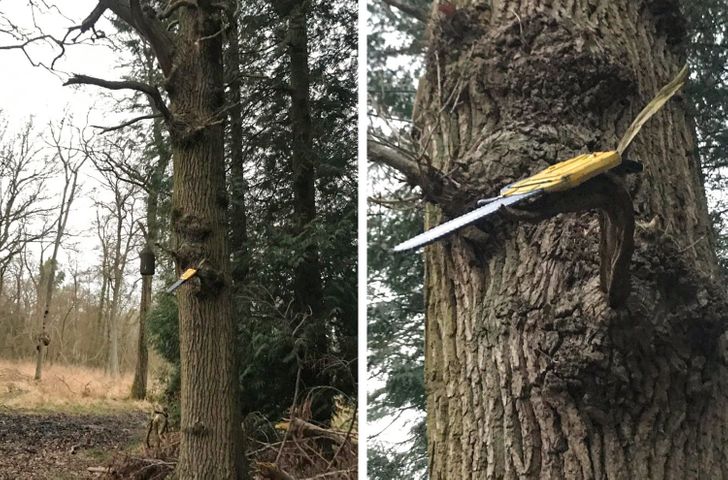