You'd be surprised by the size of some objects and animals... Just check out this astonishing selection!

In general, everything on Earth comes in a "standard" size. However, there are always exceptions to the rules, whether it's a giant vegetable or a gigantic cat.

Here are 17 astonishing photos of larger-than-normal objects and animals.

1. Not all bats are small, furry creatures 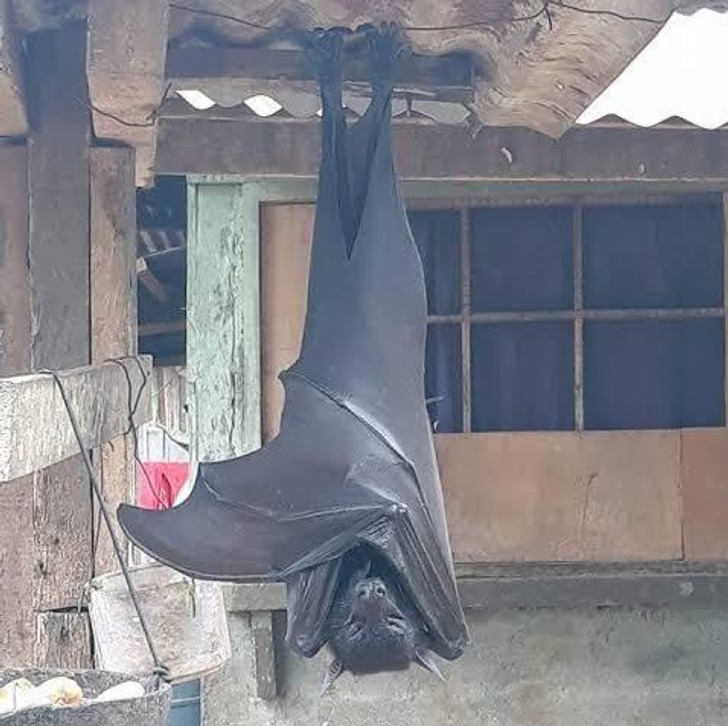 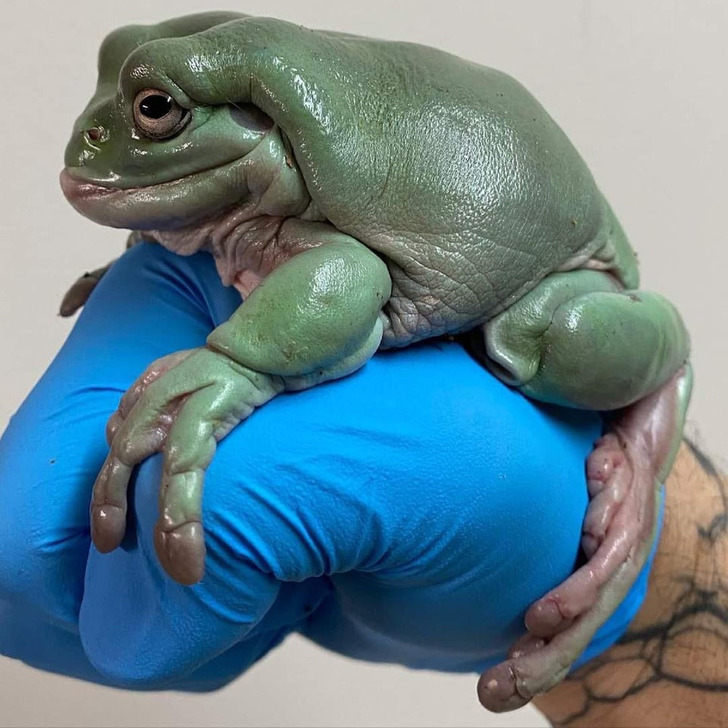 3. A Great Dane shows off its impressive size 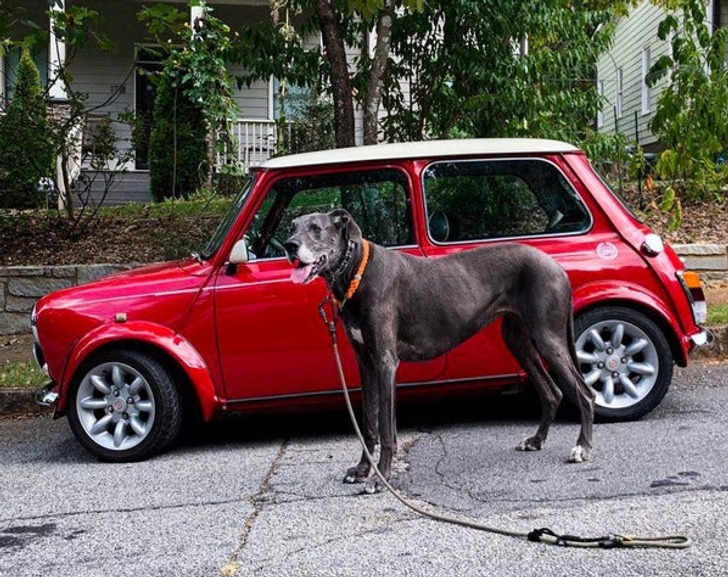 4. It weighs almost as much as the farmer! 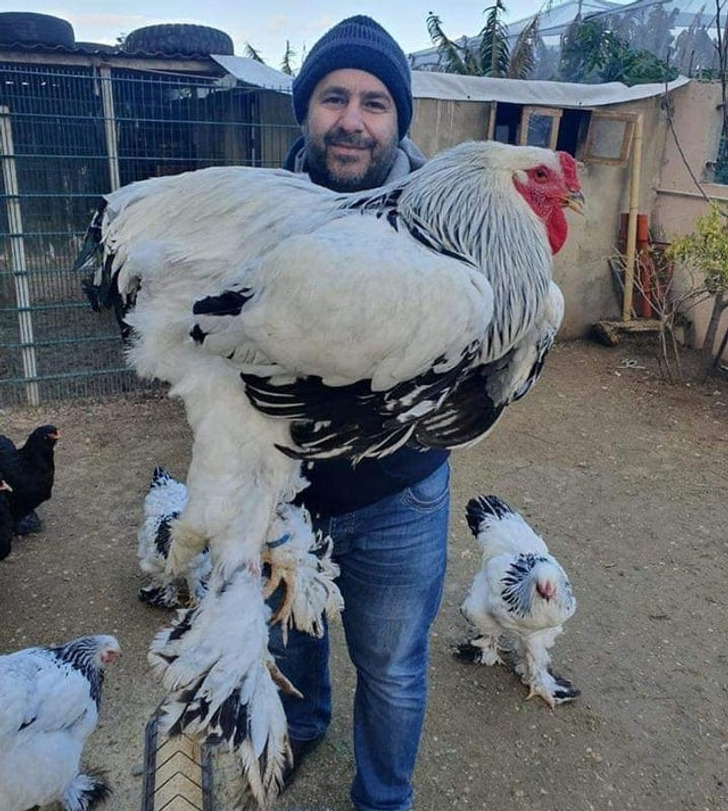 5. Enough to feed the entire neighborhood 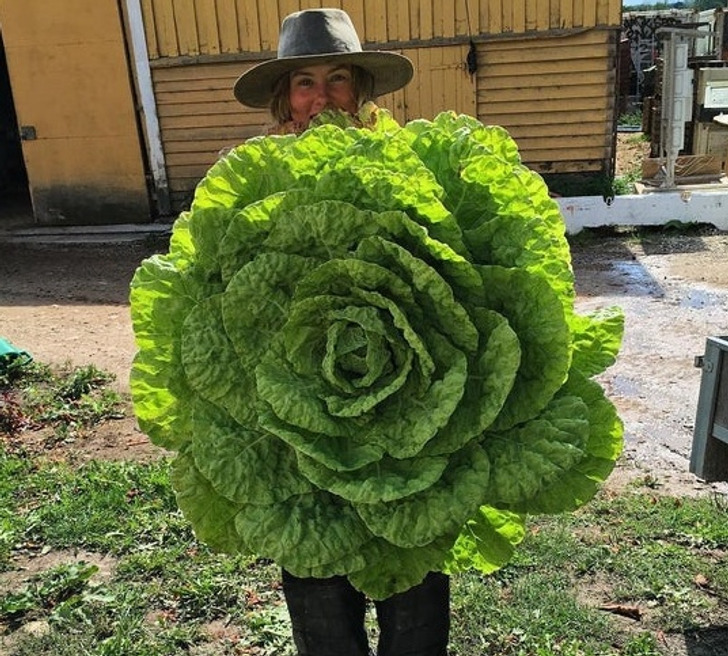 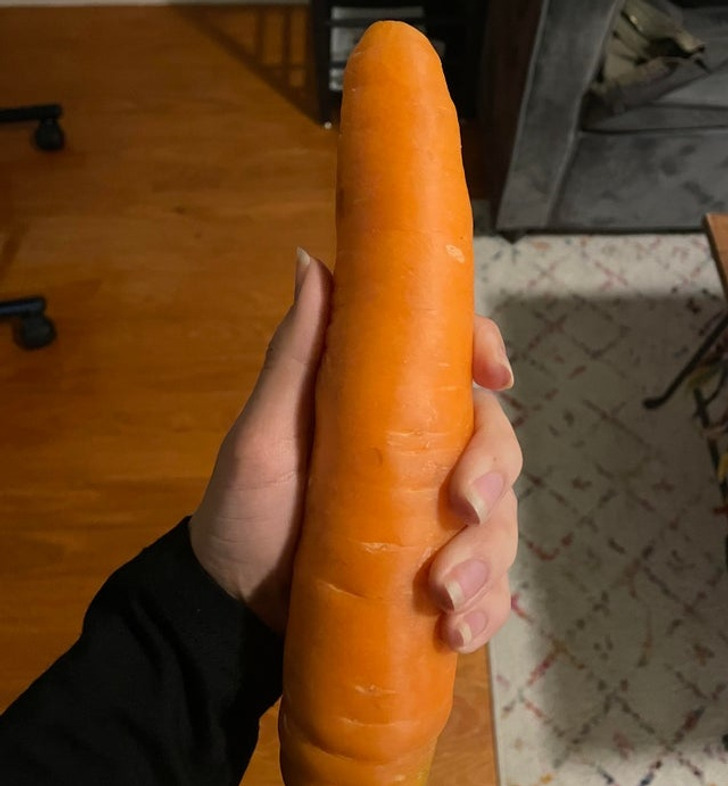 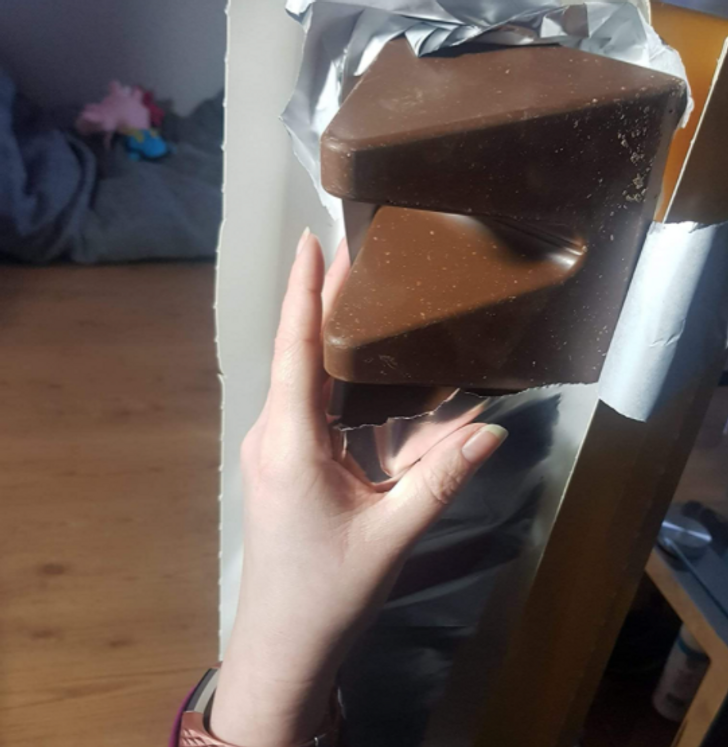 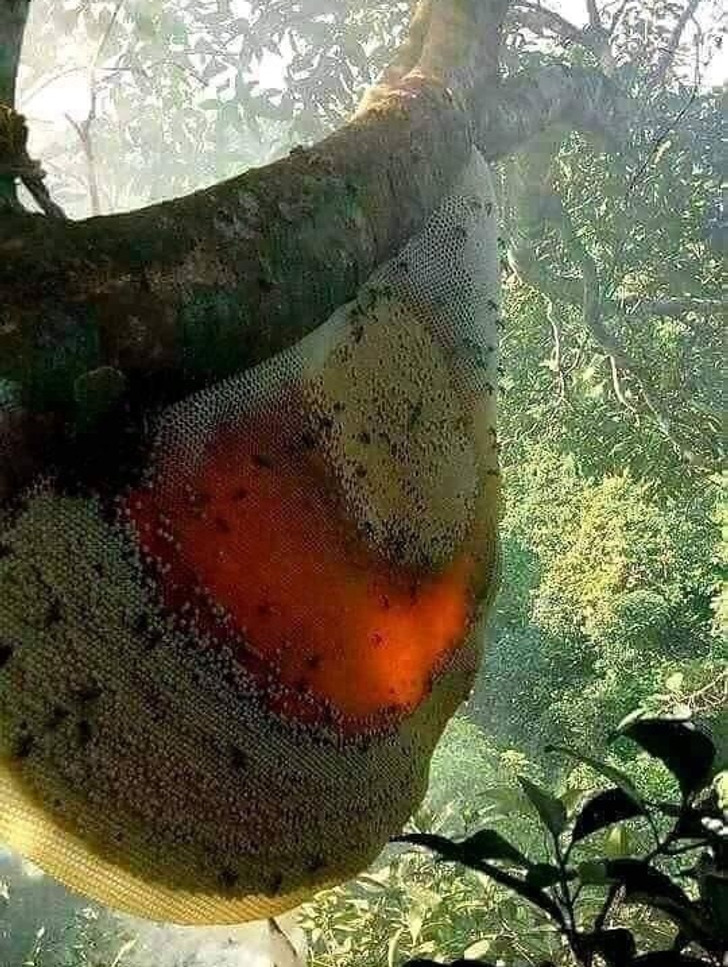 9. Time to set up a lemonade stand! 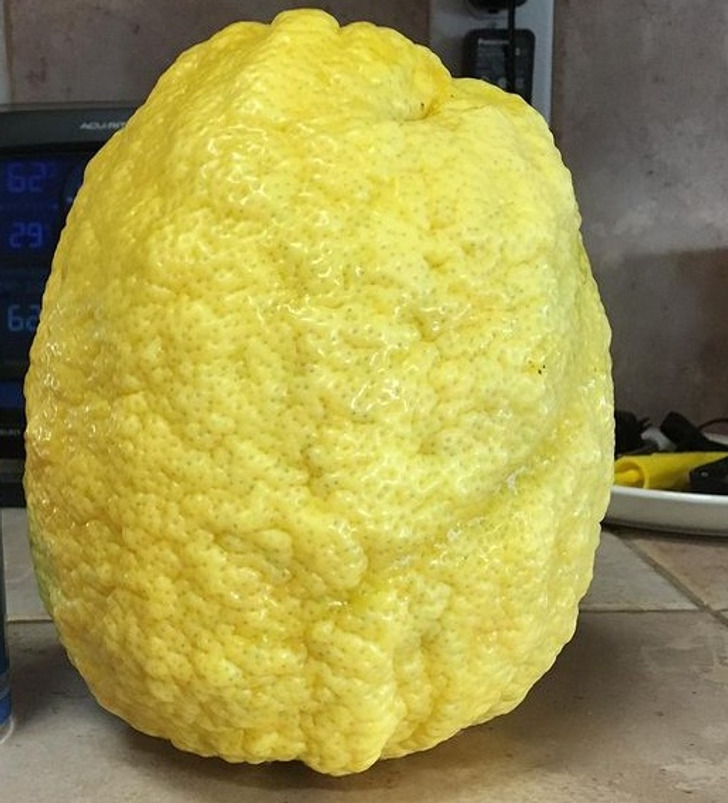 10. When your dog is twice your size 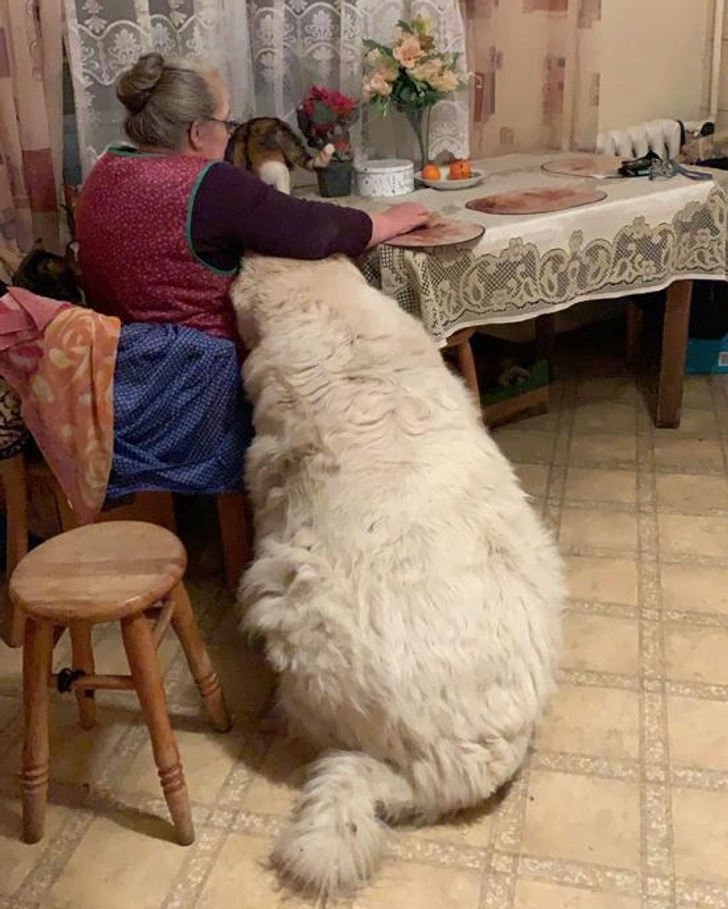 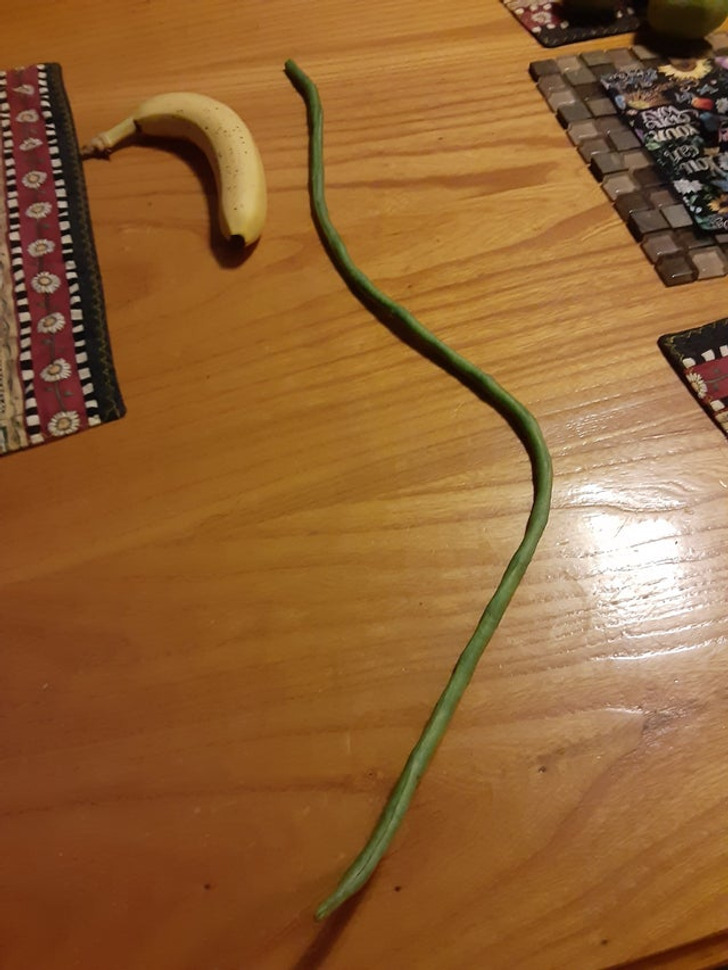 12. Is this really necessary? 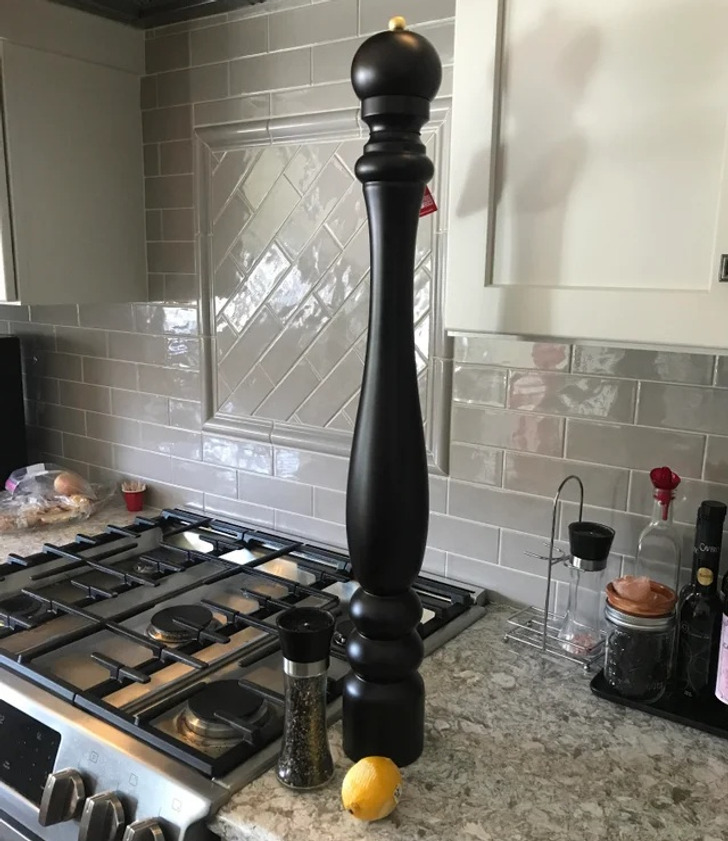 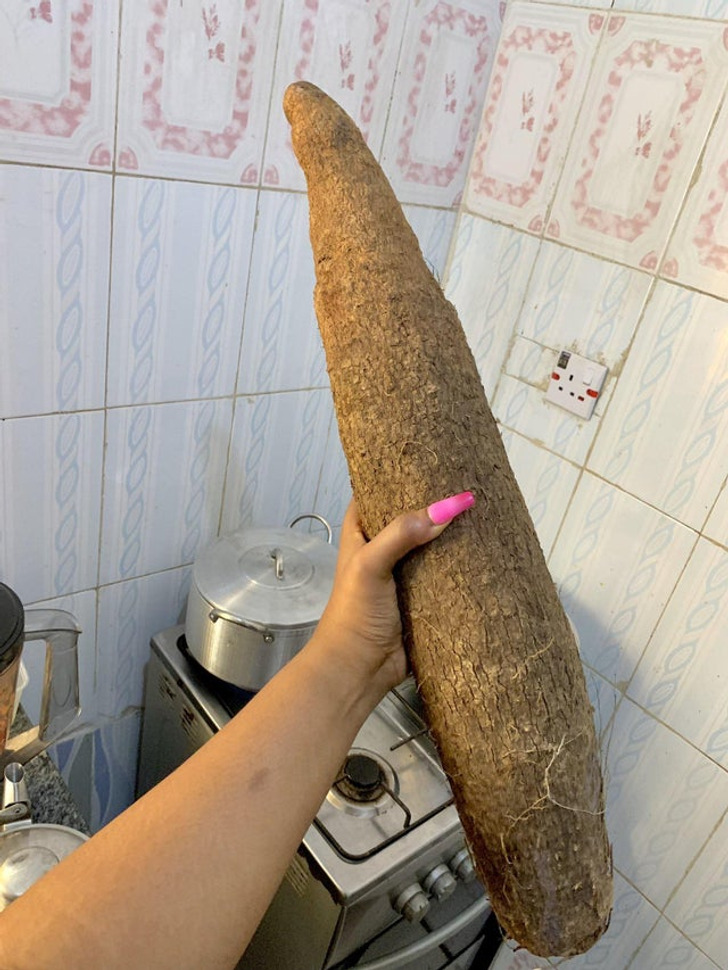 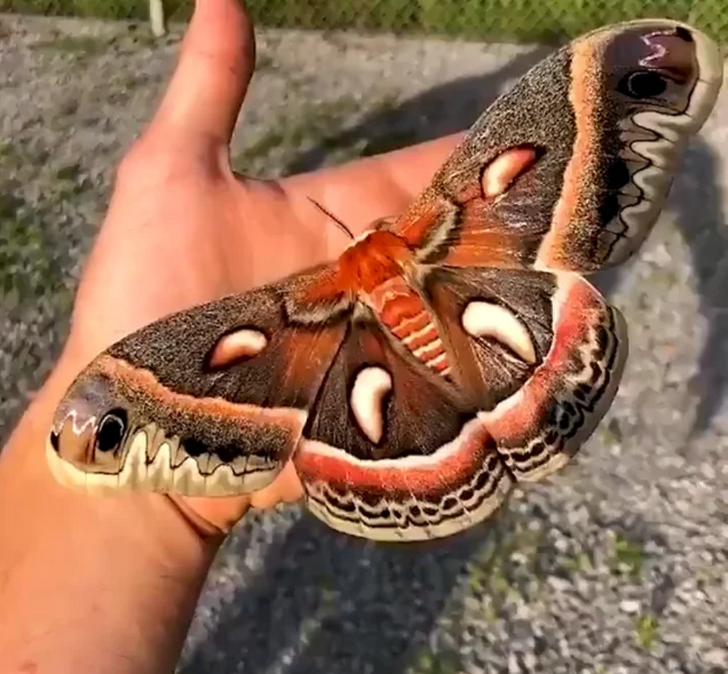 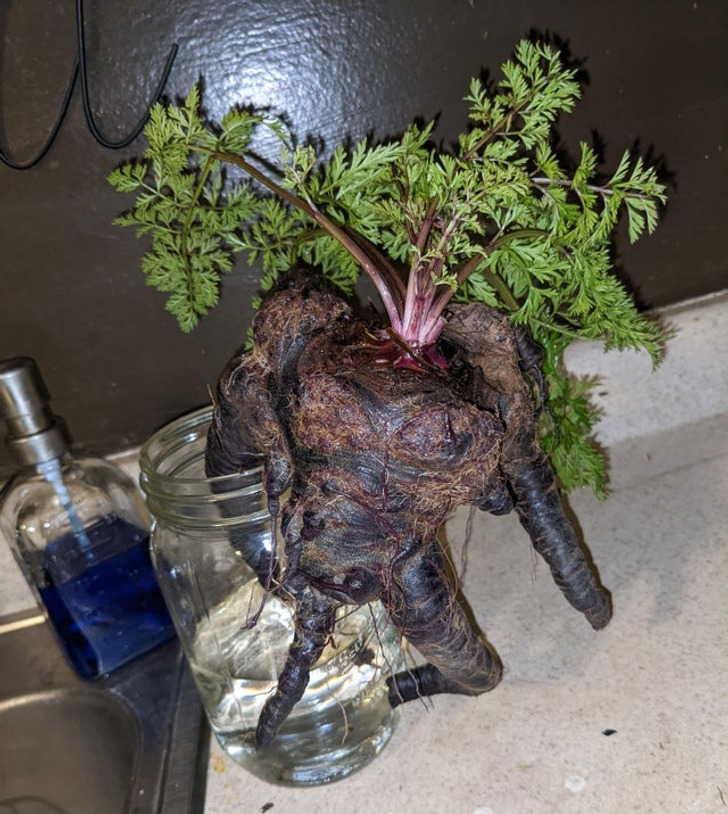 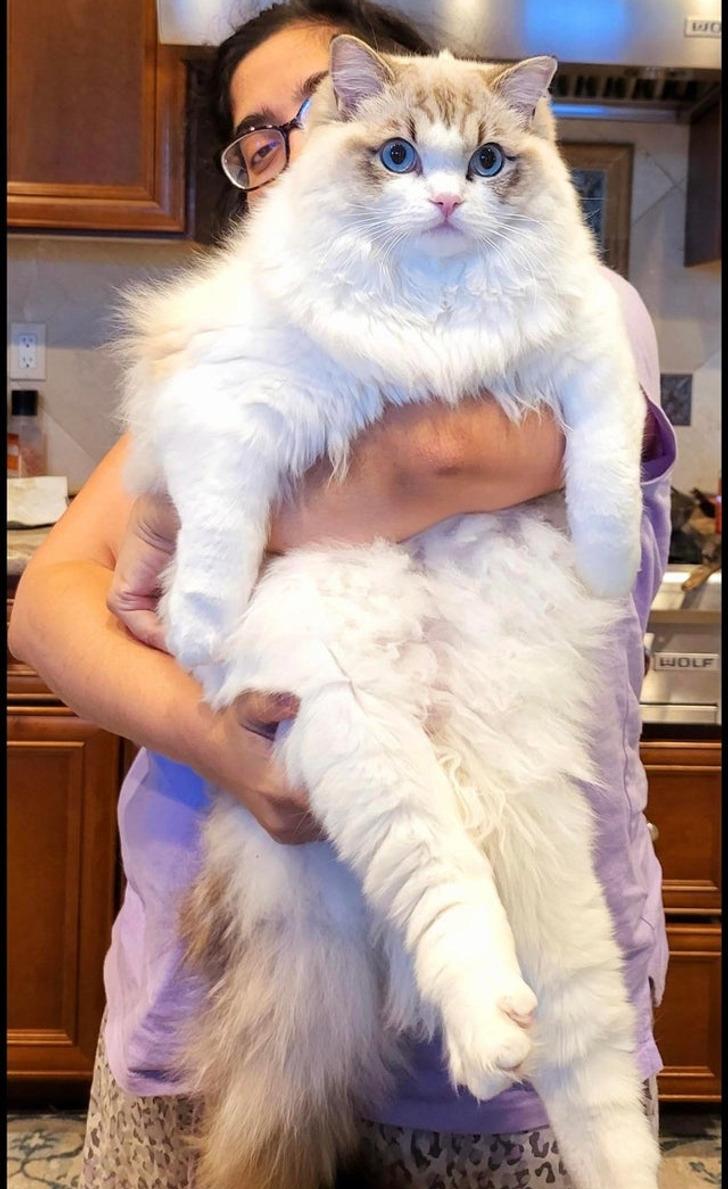 17. Almost too heavy to pick up 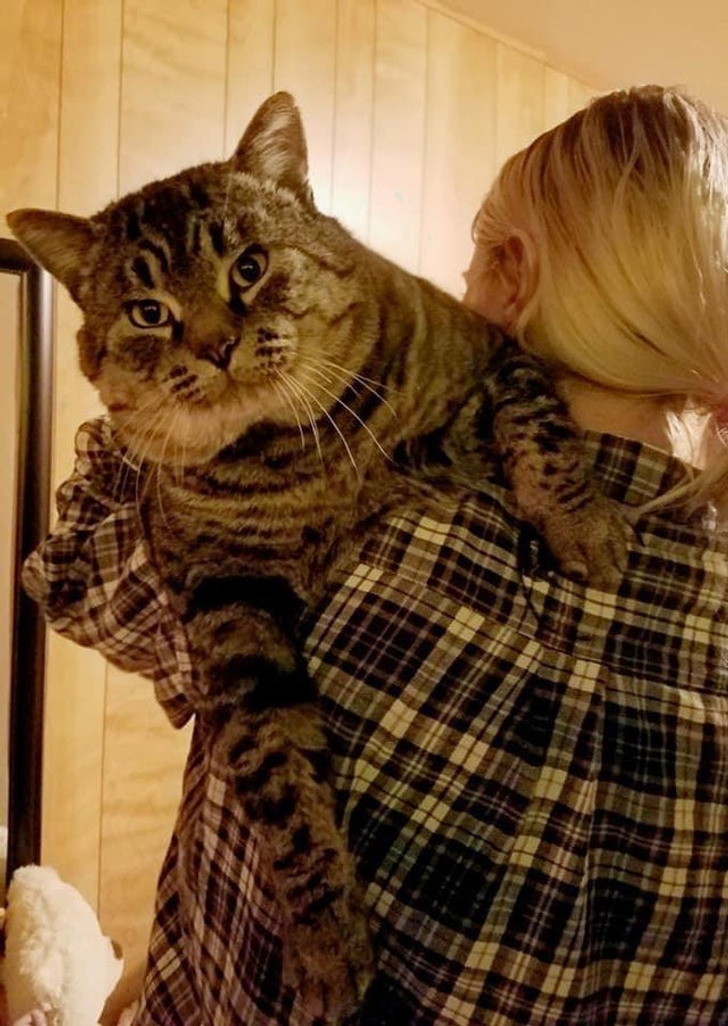