According to parents, life sometimes seems like an endless roller coaster. This thought is perfectly illustrated in the following series of photos.

When you have children, you quickly get used to the idea that your life will be turned upside-down. There’s no escaping this truth, since children are free spirits who do as they please. Their creativity and energy can be exhausting.

Here are 17 photos that perfectly illustrate life as a parent.

1. His son found the hair clippers and gave himself a haircut. 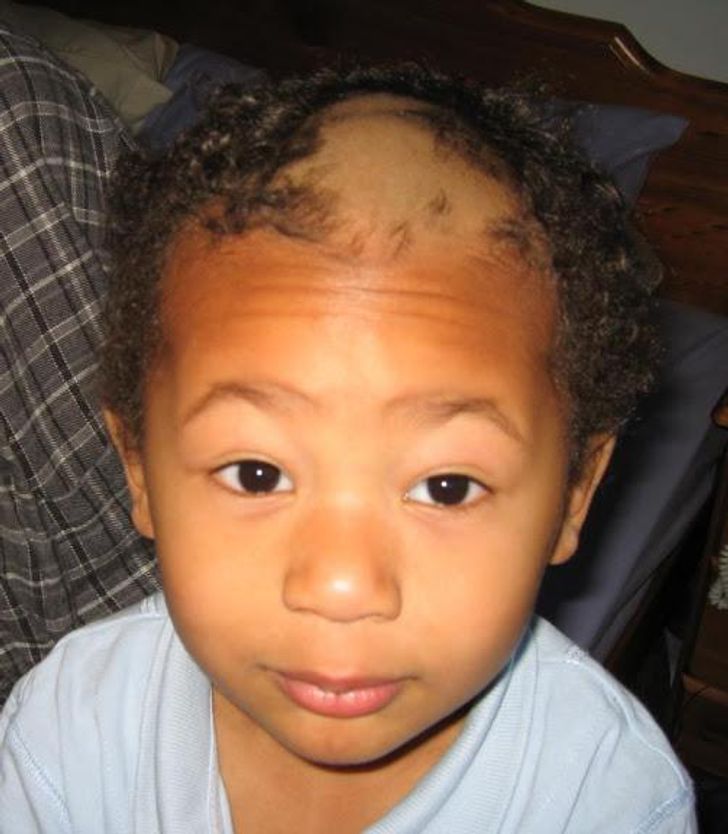 2. He wrote down all his daughter's quotes, and someone put them all in a book for him. 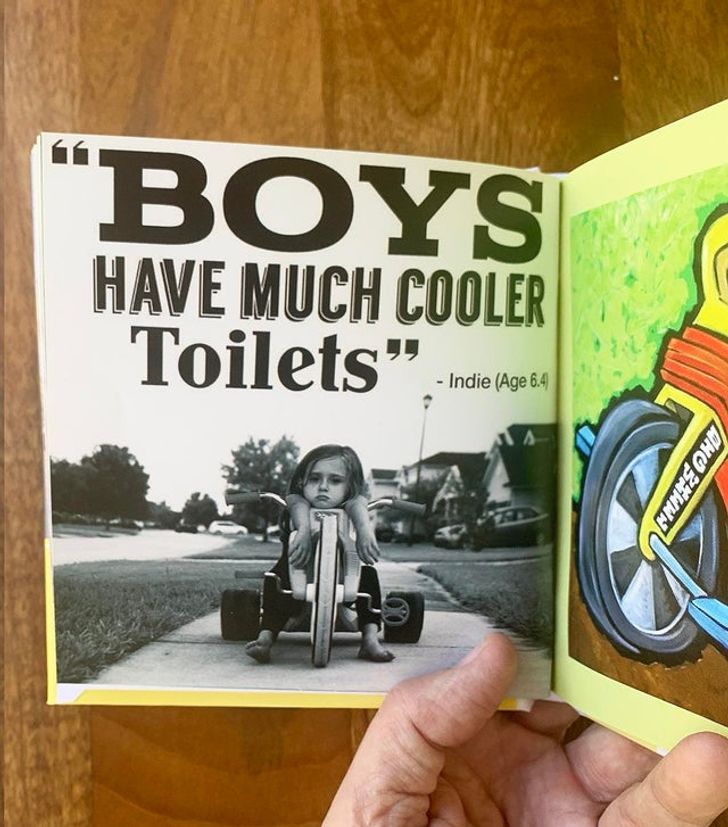 3. Her child brought all his toys to the toilet, "where Santa Claus lives." 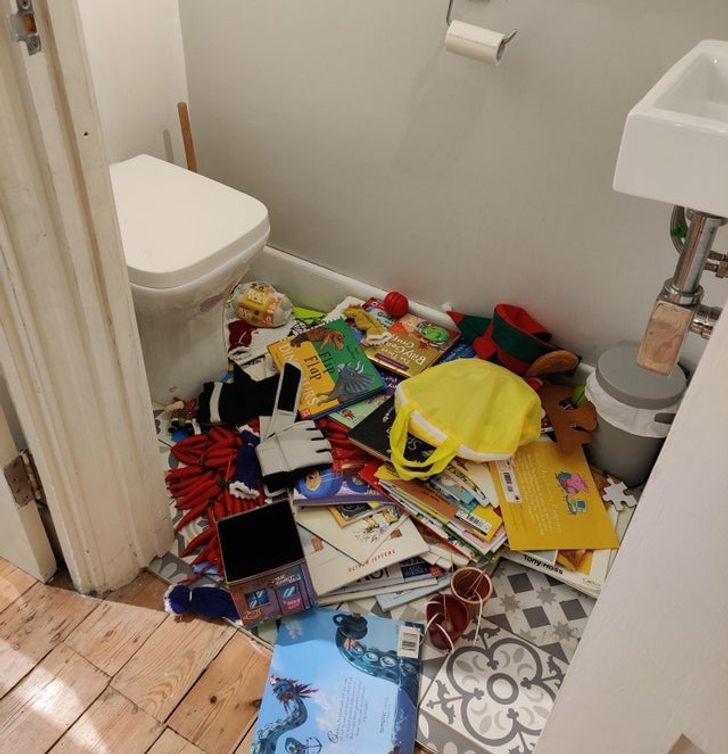 4. His son is hiding because he said it was time to go home. 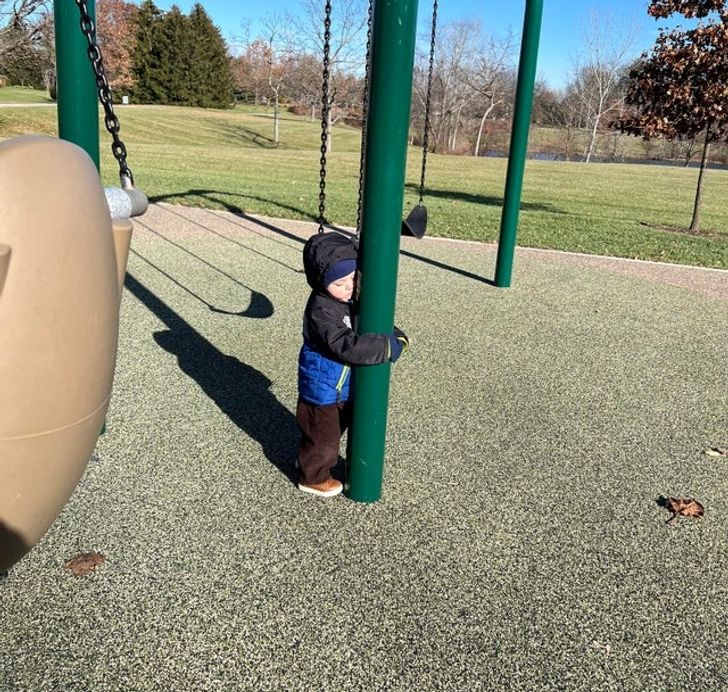 5. This is how her son eats a loaf of bread… 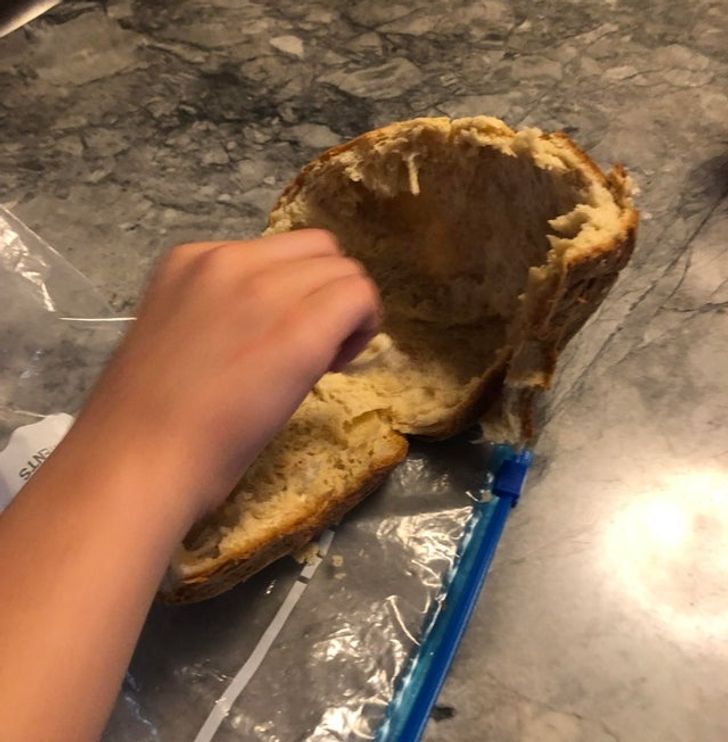 6. This guy gets nightmares from the drawing his son made of a dinosaur. 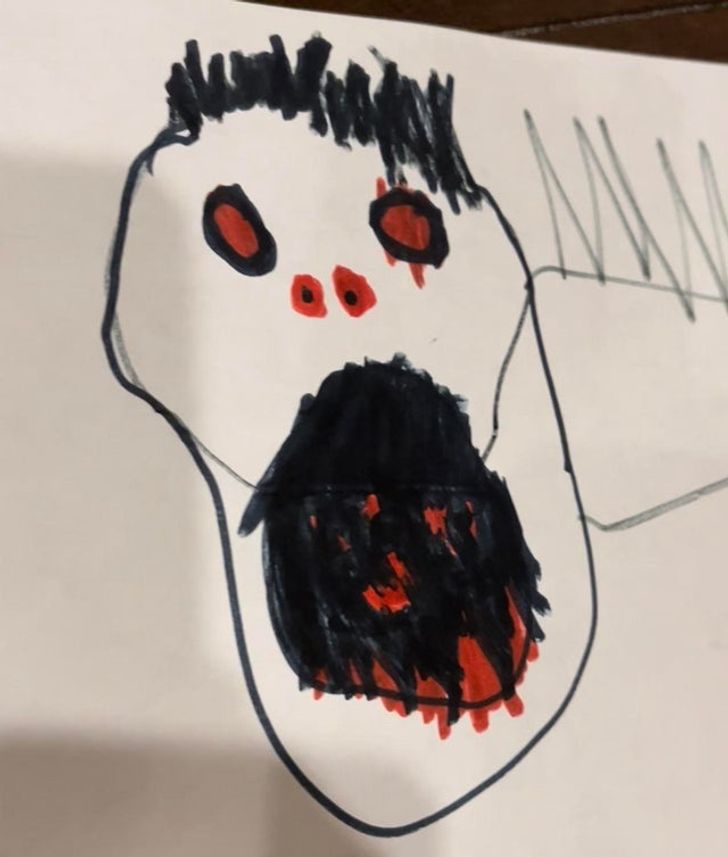 7. Someone filled the toilet brush handle with cereal… 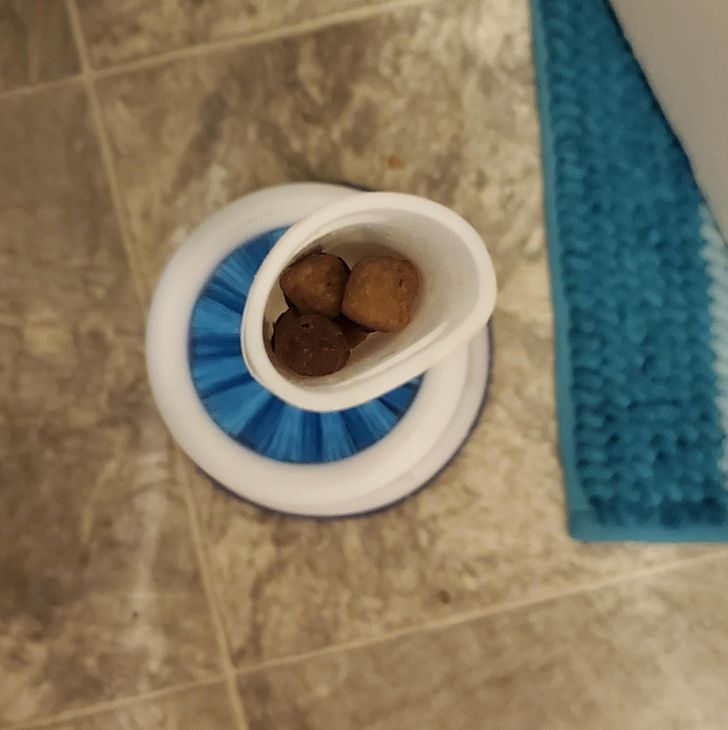 8. Some sort of ritual appears to be taking place here. 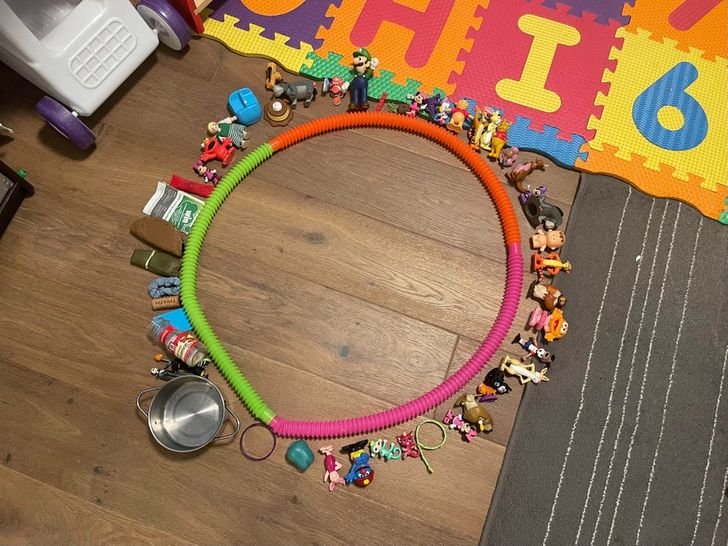 9. The most moving note a child could ever write to his mother… 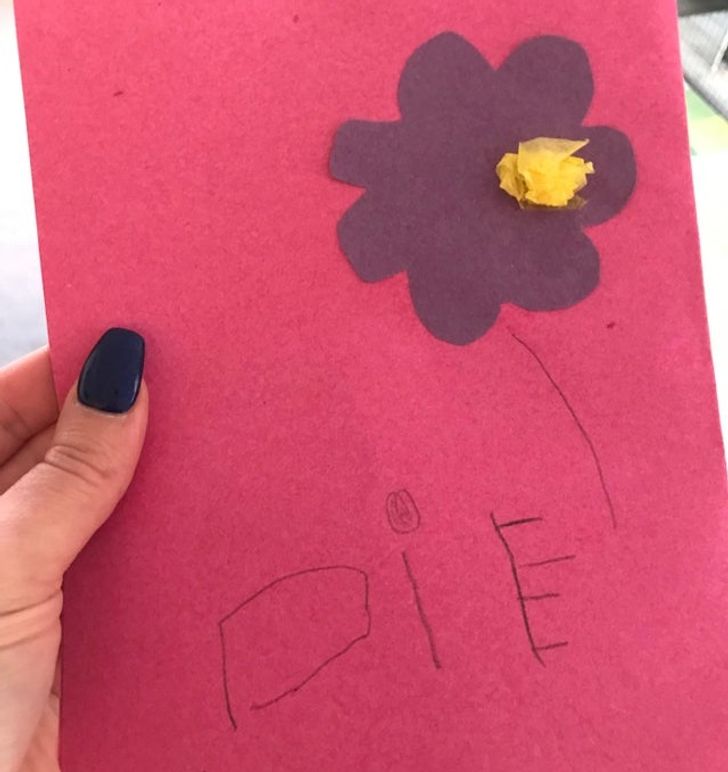 10. His son wanted to dress up as both Spider Man and Iron Man. 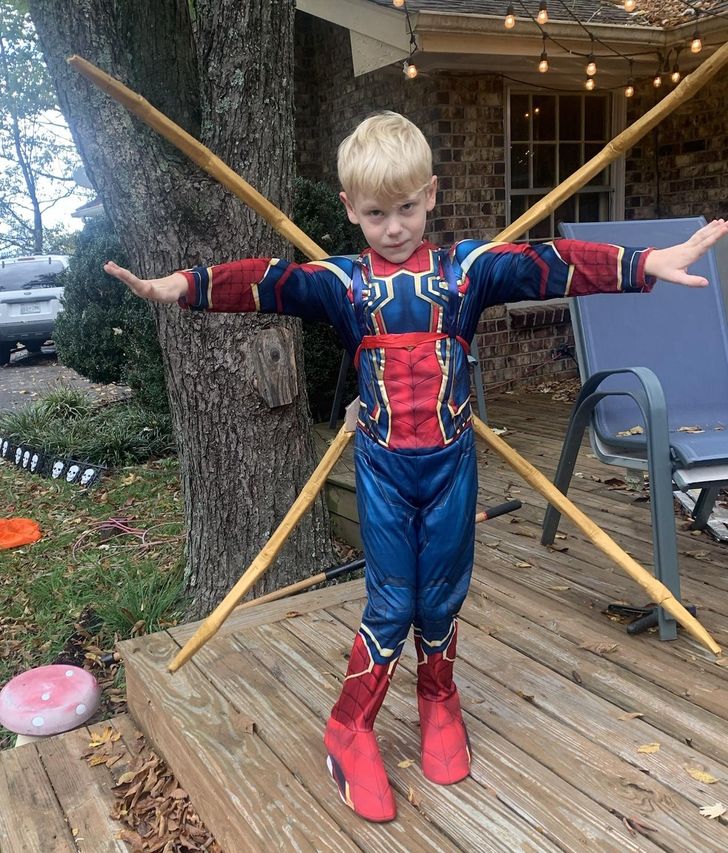 11. Her son decided to use markers to redecorate the sofa and the laptop. 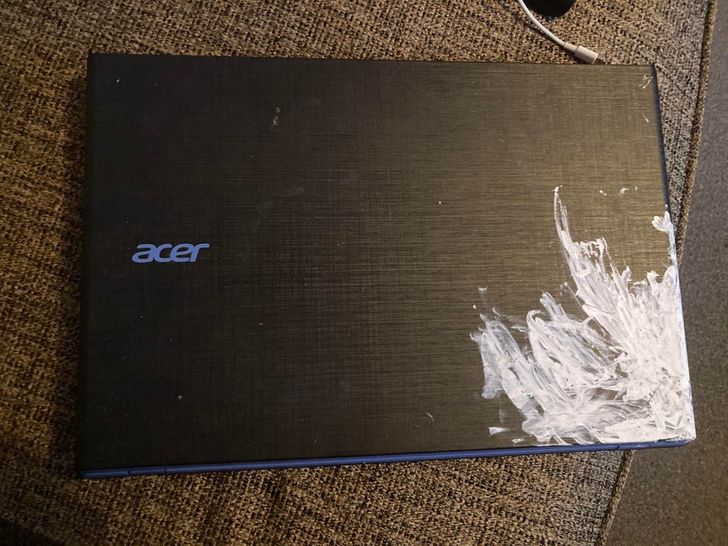 12. The haircut this girl did all by herself… 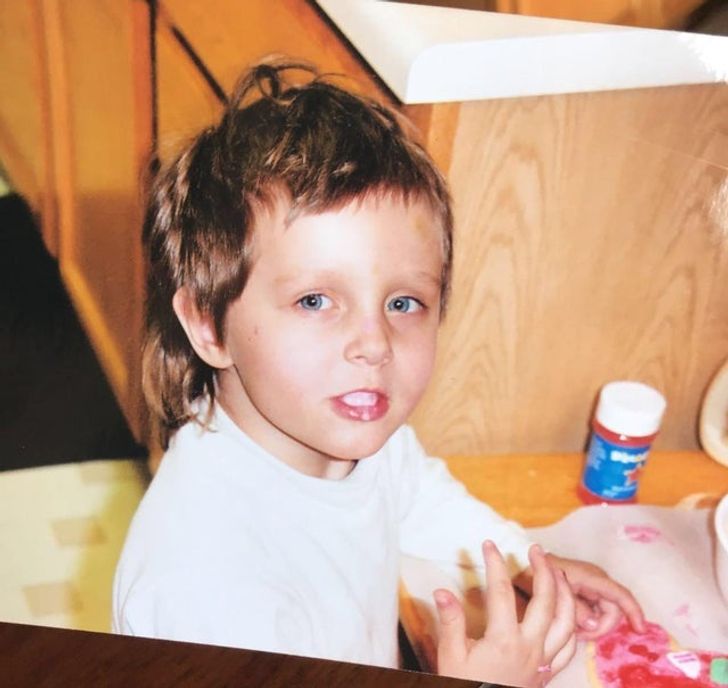 13. This ham mask that will soon end up in the trash… 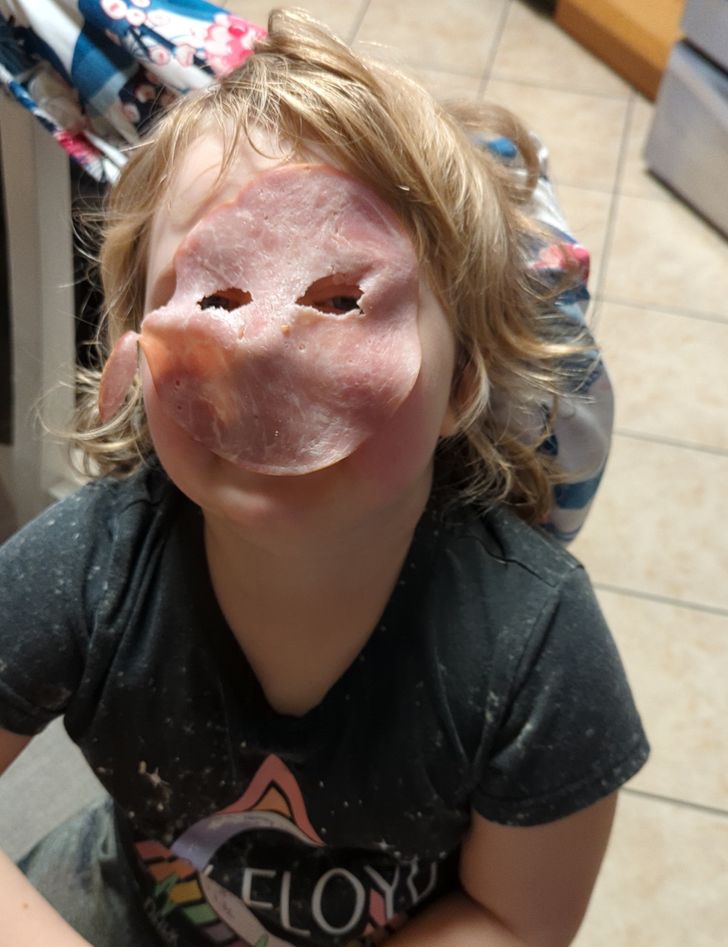 14. This dog looks shocked by what the little girl just told him. 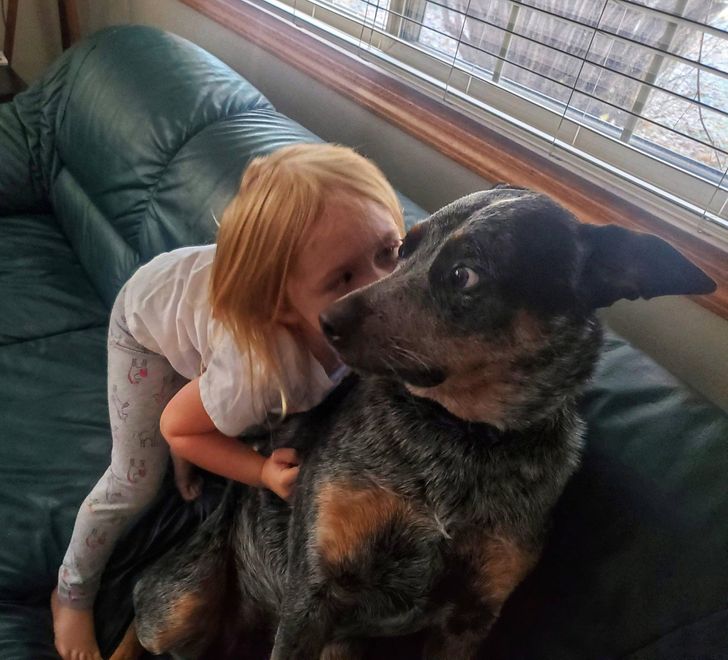 15. She's crying because she's stuck in a cat tower. 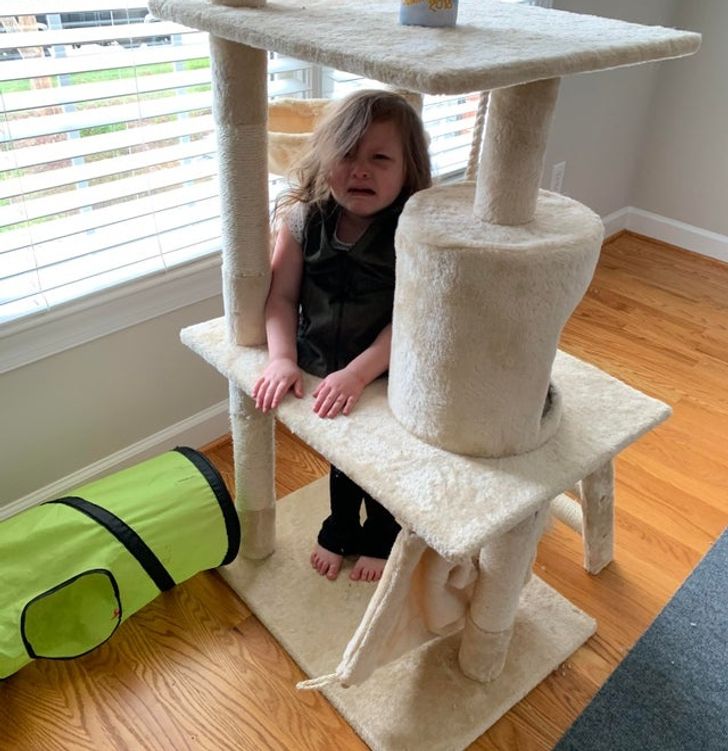 16. This little girl wouldn’t stop crying until she got a vet cone just like her dog! 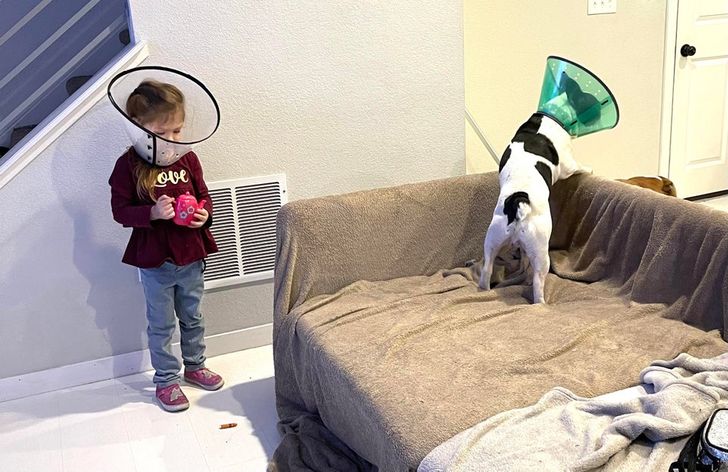 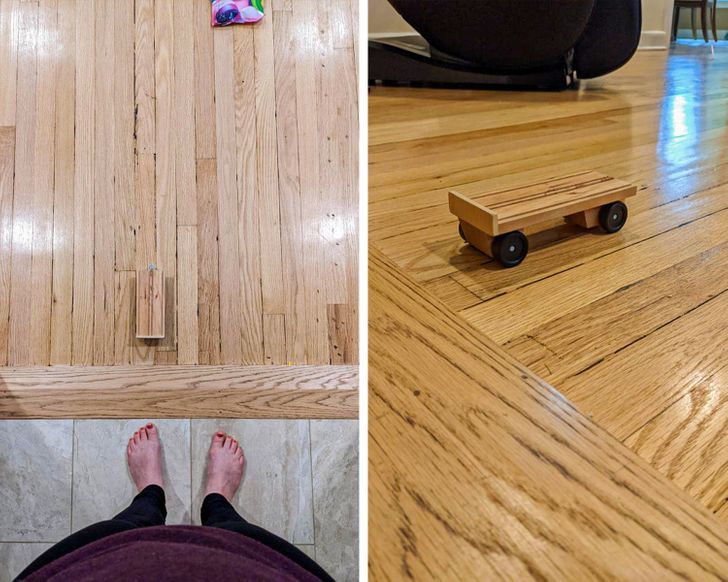