How often have you been confused by a photo? Can you figure out the following selection?

Some photos posted on social media can really mess with our brains. Whether it's weird phenomena or strange behaviour, here are 17 photos that left us scratching our heads...

1. And we thought these were just for dogs 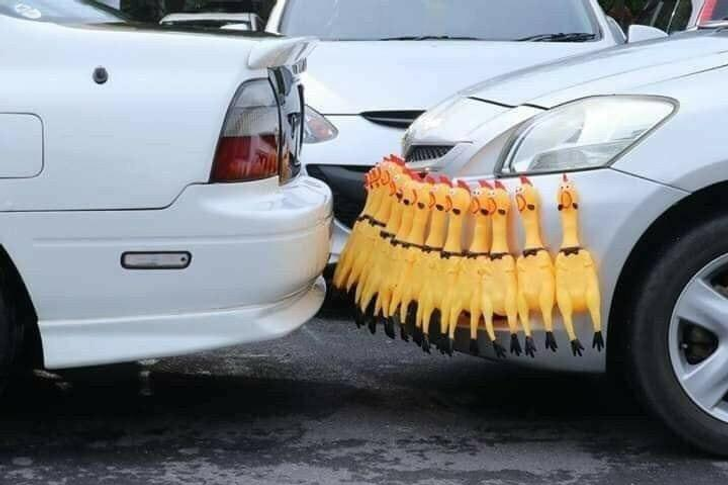 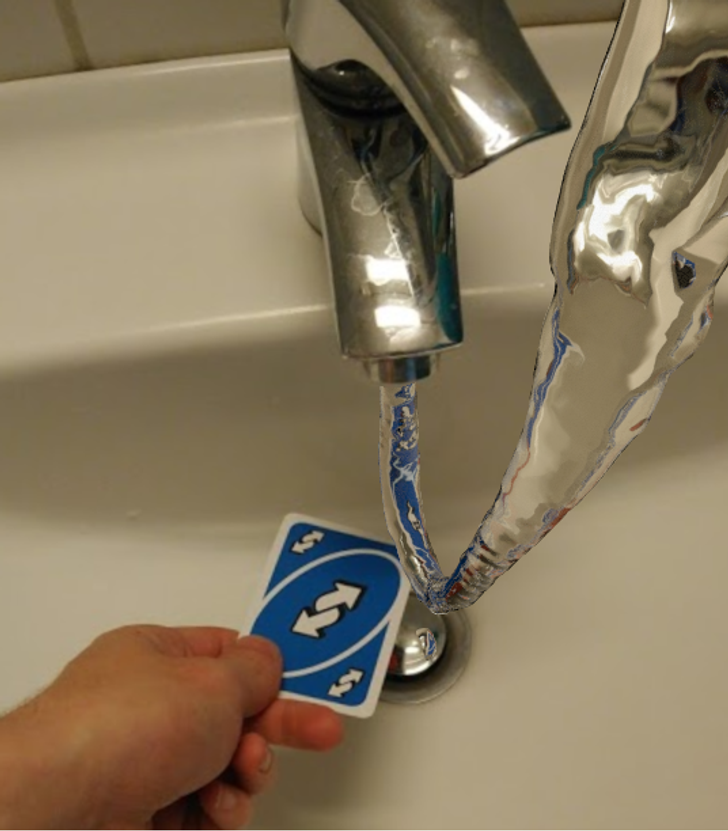 3. Because everyone has their favorite Disney princess 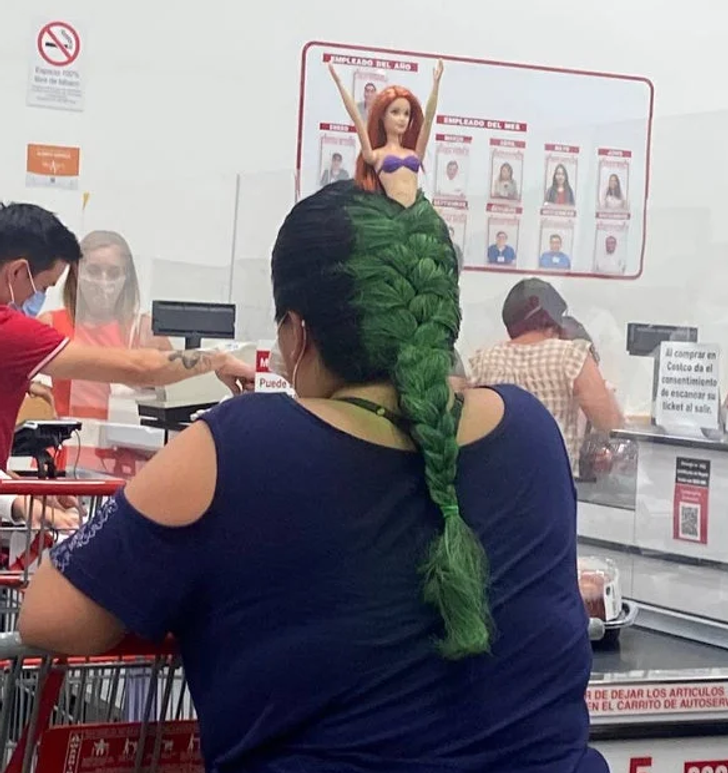 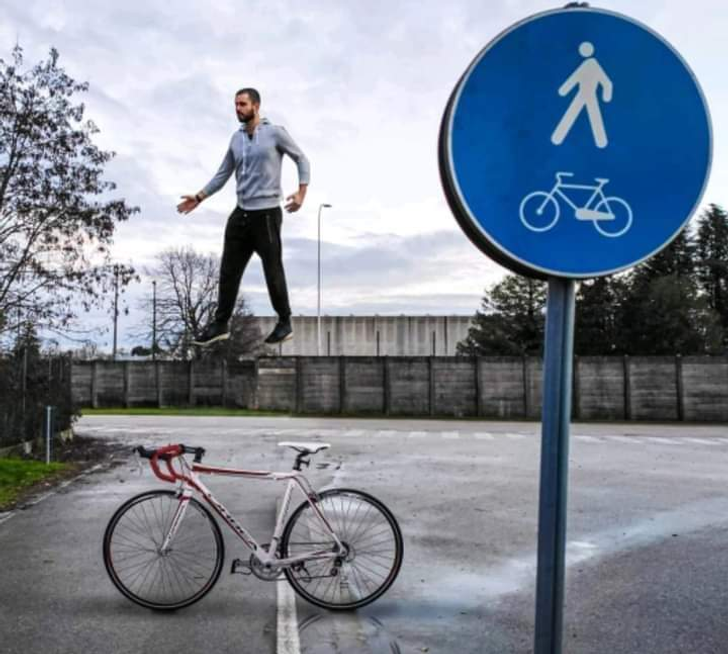 5. Try explaining this to your boss 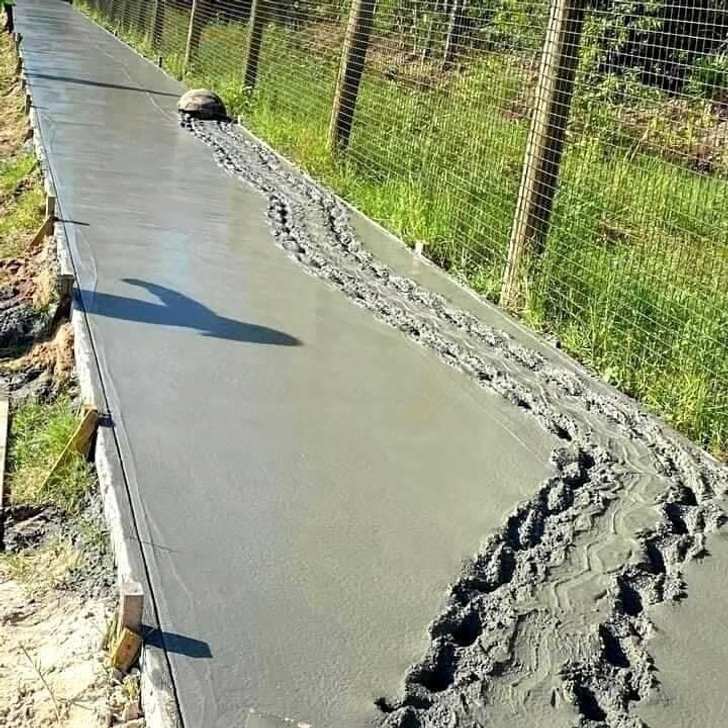 6. Someone cut out his padlock so they could "steal" his locker 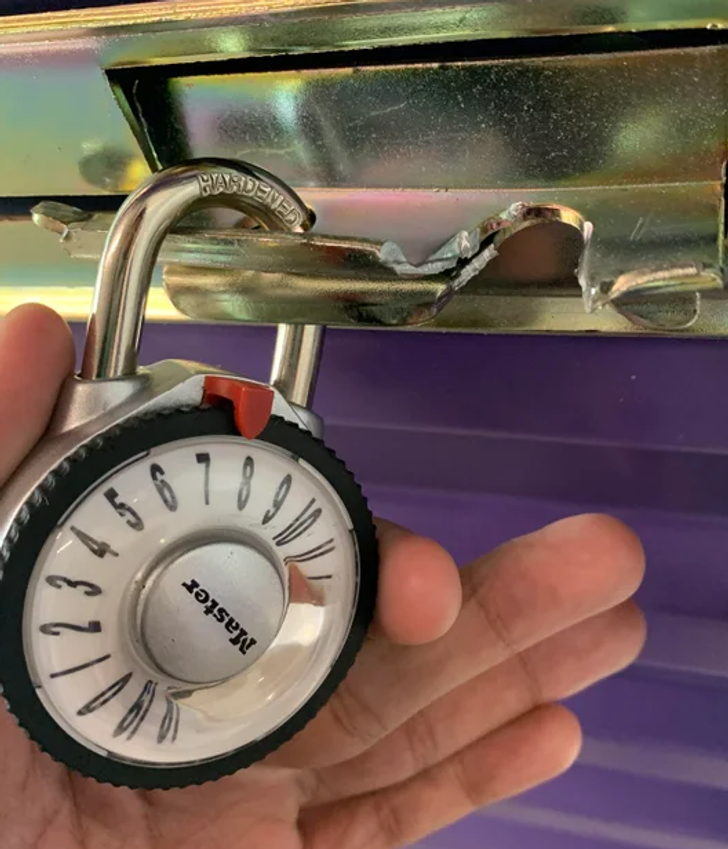 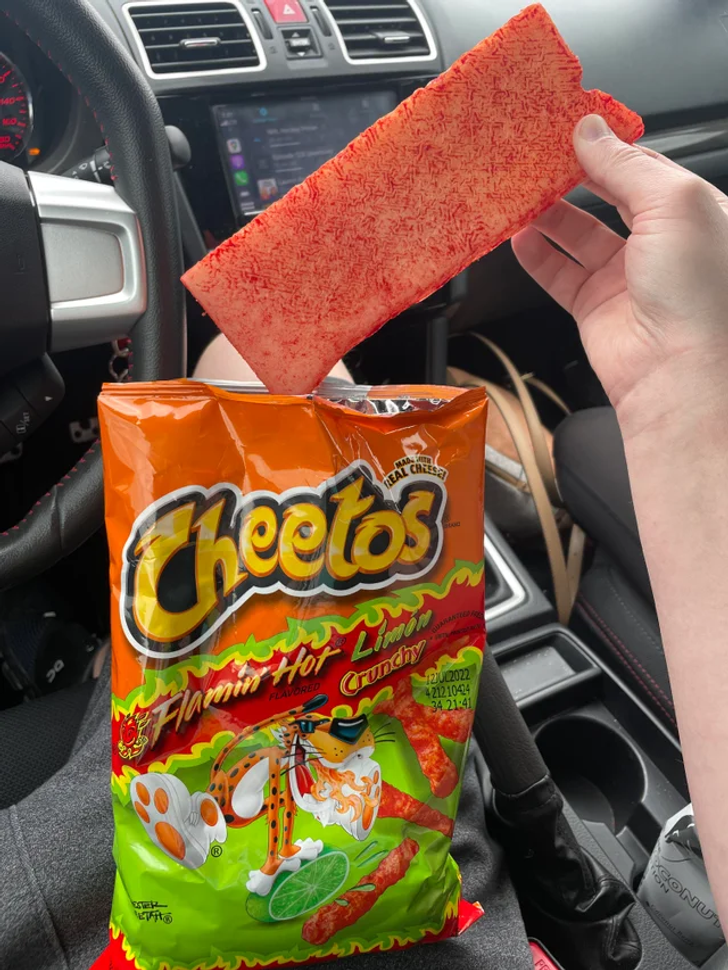 8. One way to keep your hands clean! 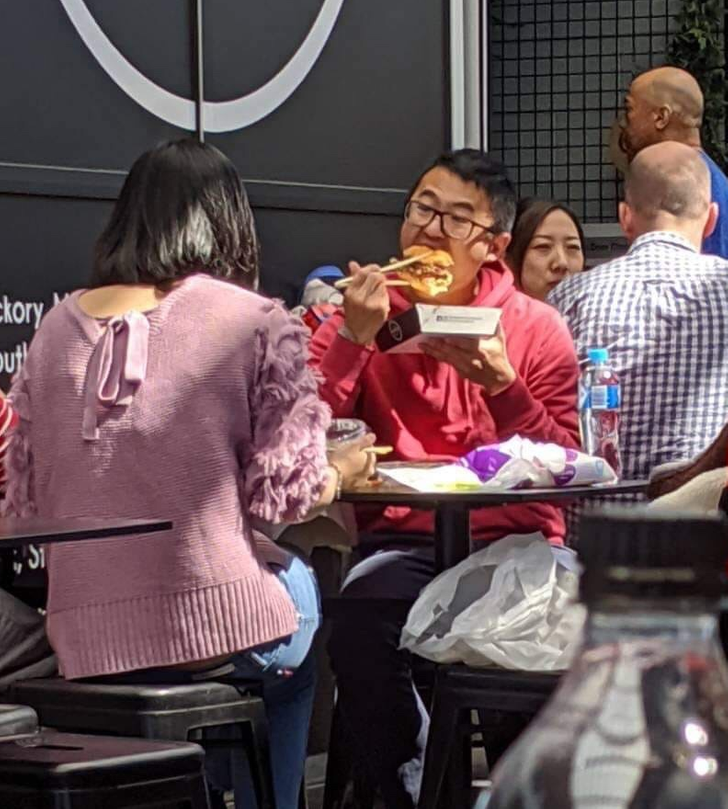 9. This is why you should always pay a pro to do your shower plumbing 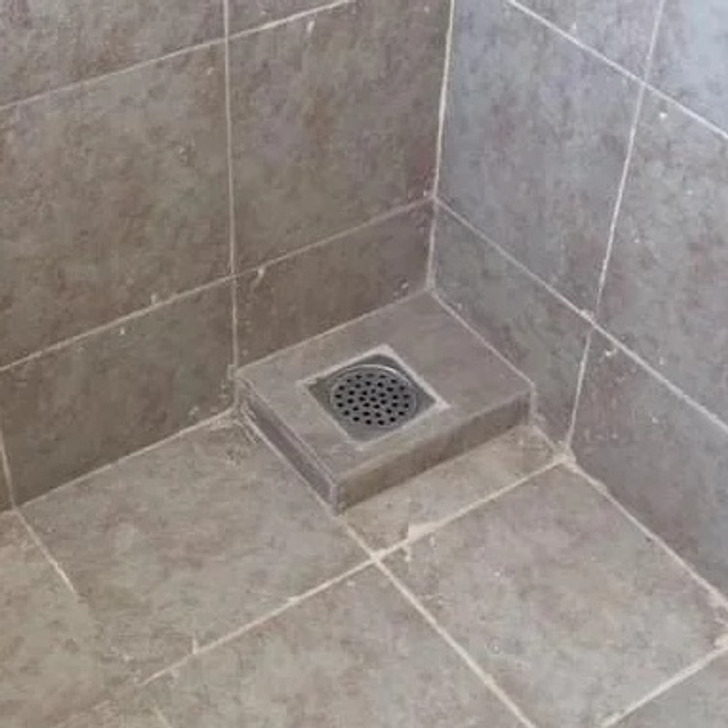 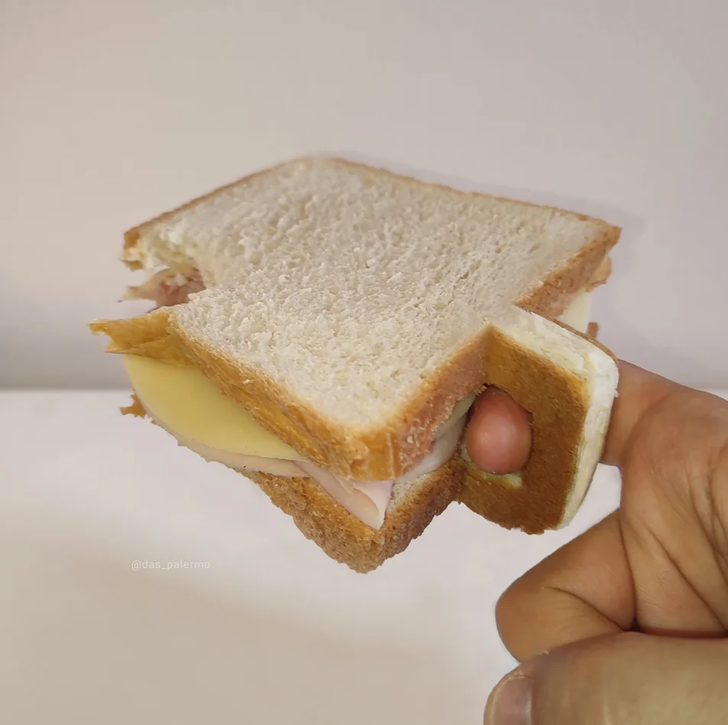 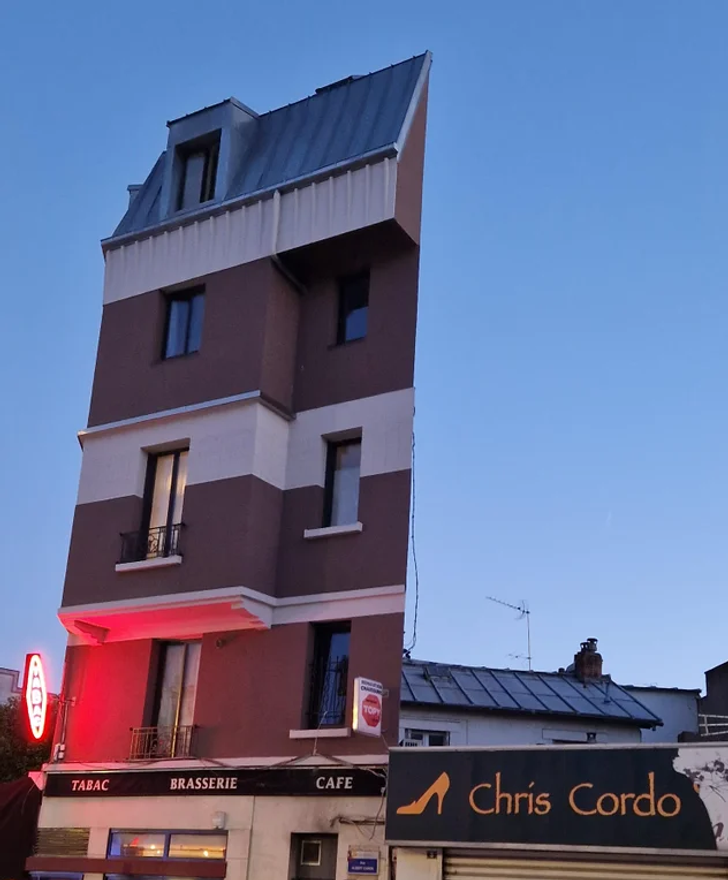 12. The most useless recycling bin on the planet 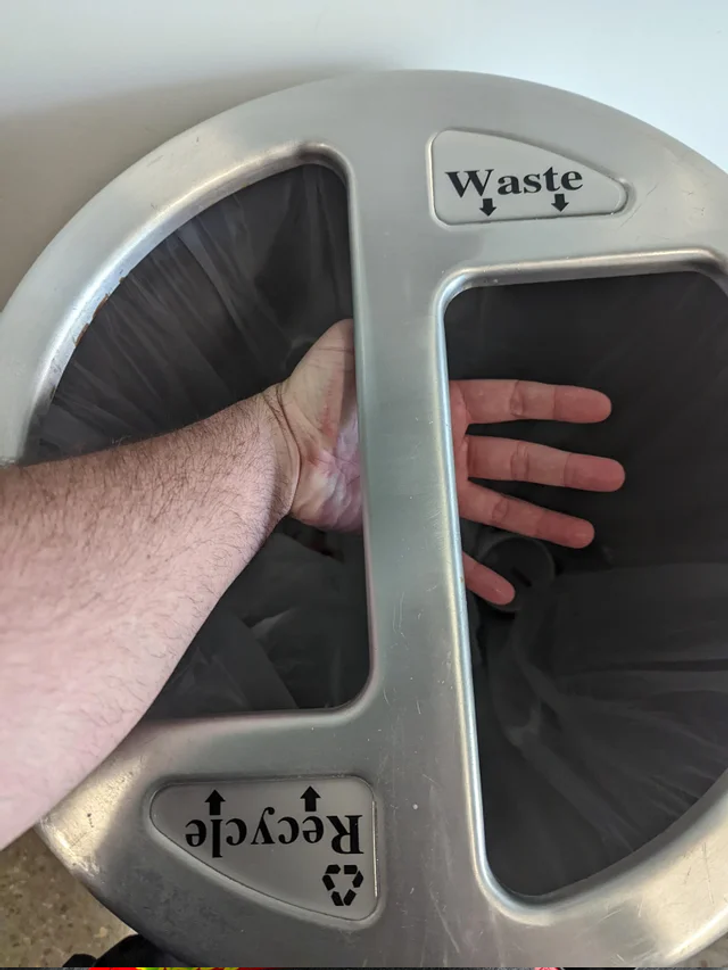 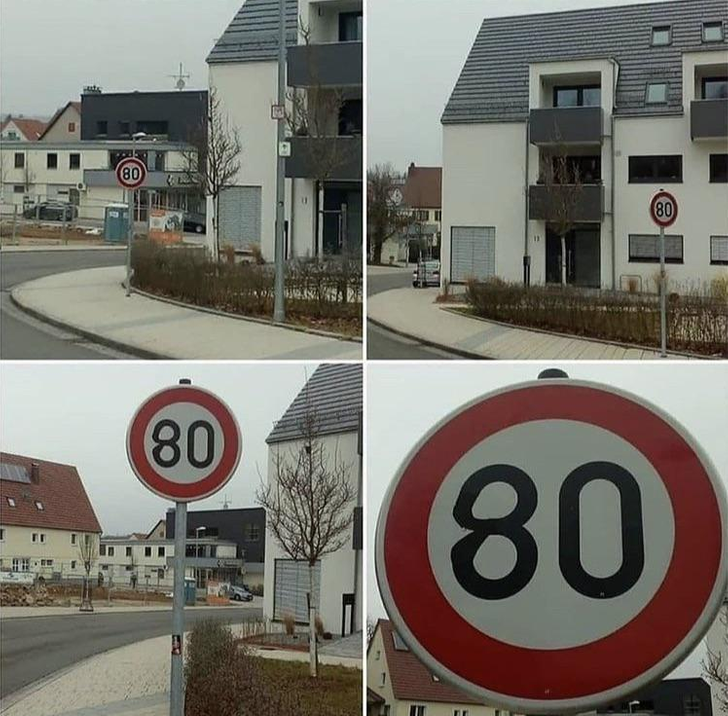 14. The kitchen staff get to eat the crusty part 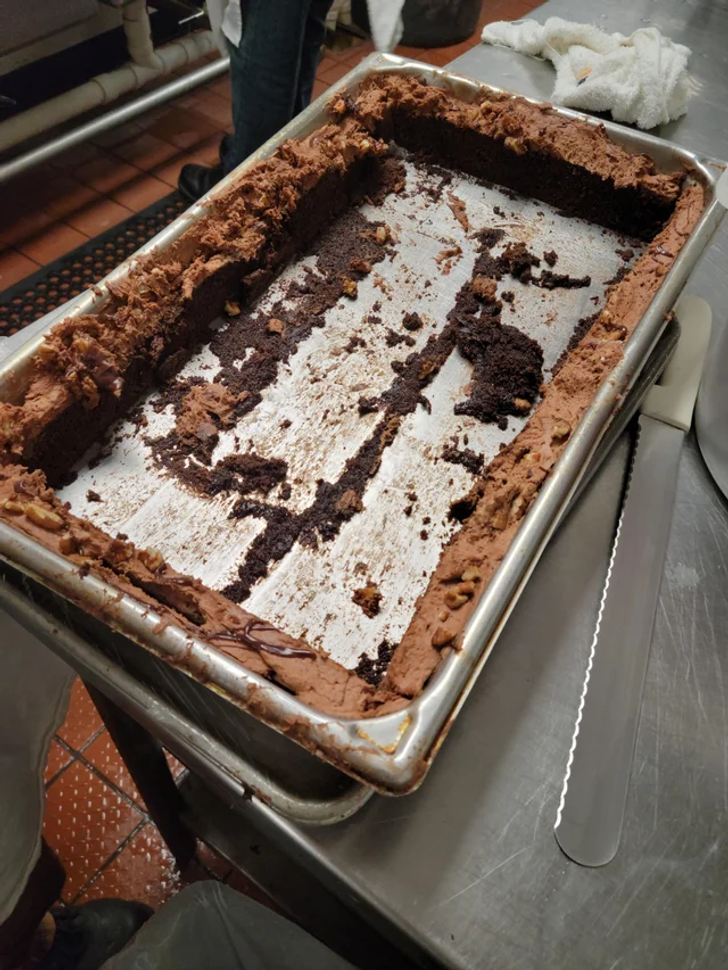 15. Someone had too many beers at lunch 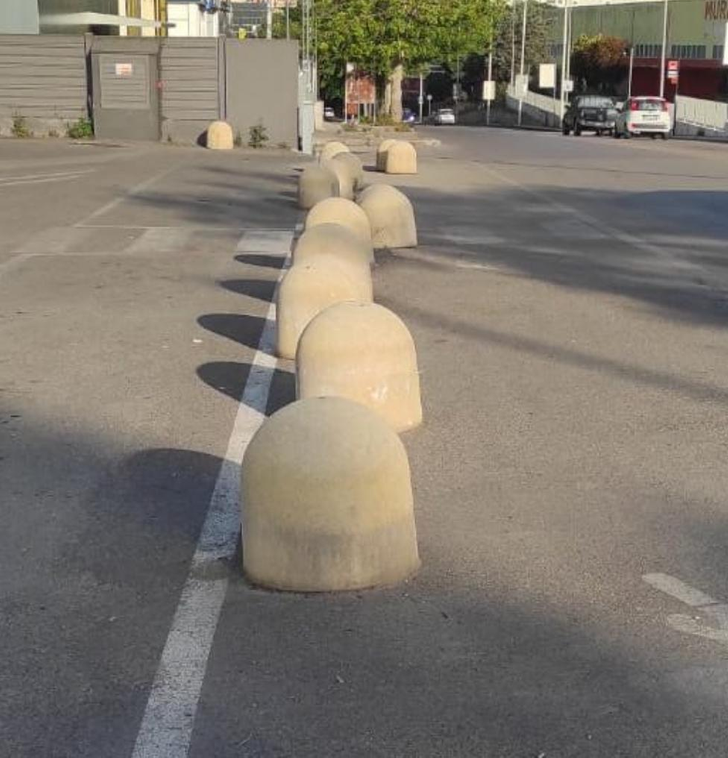 16. How long before someone steals this? 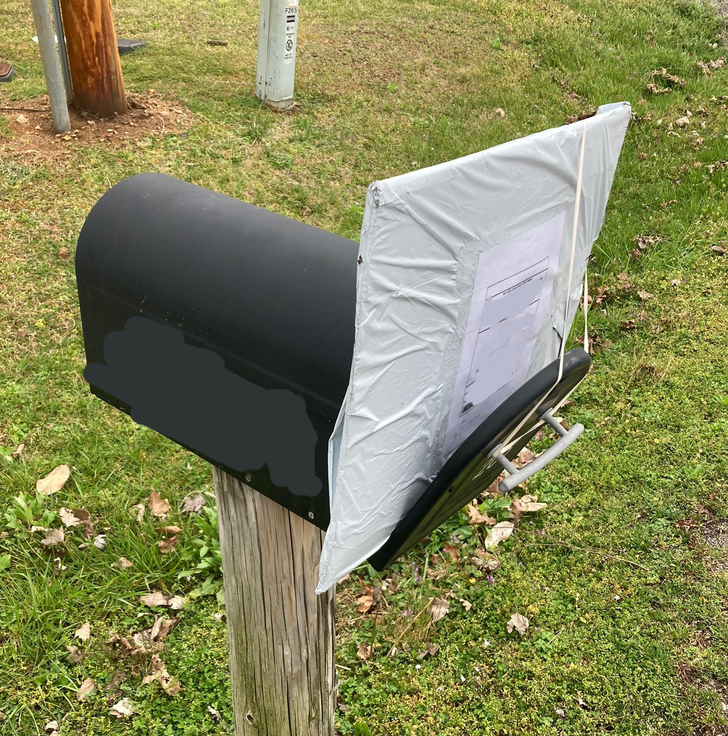 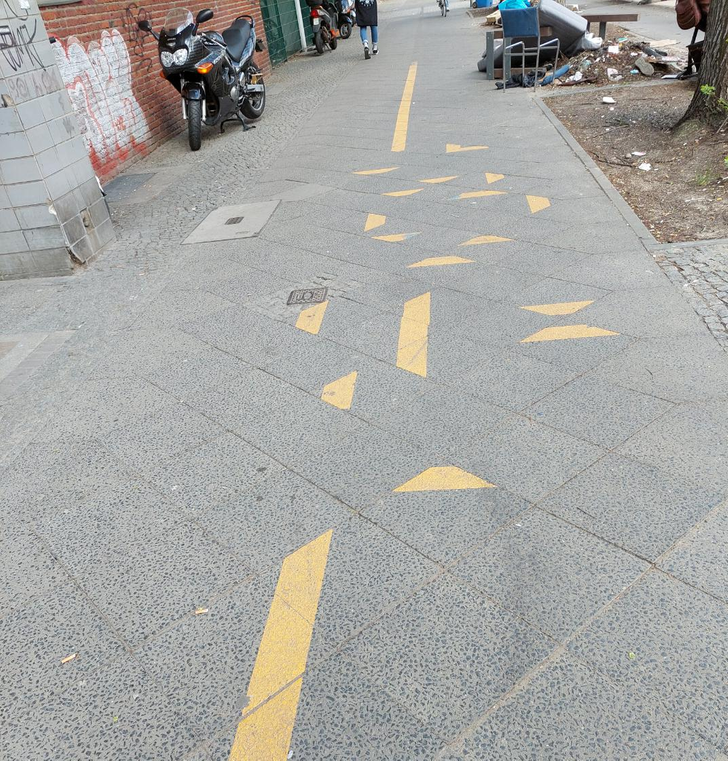