Life’s little dramas can come without warning, not even a hint of what to expect, and these photos are the proof.

We’re often faced with little dramas when we least expect them and when we’ve had no time to prepare for them. These events can happen at any time of the day, leaving us stunned like a deer in headlights. We can all relate to this phenomenon and feel pity for the person it’s happening to.

Here are 17 photos that show some of life’s little dramas.

1. His employer quickly regretted giving him a raise. 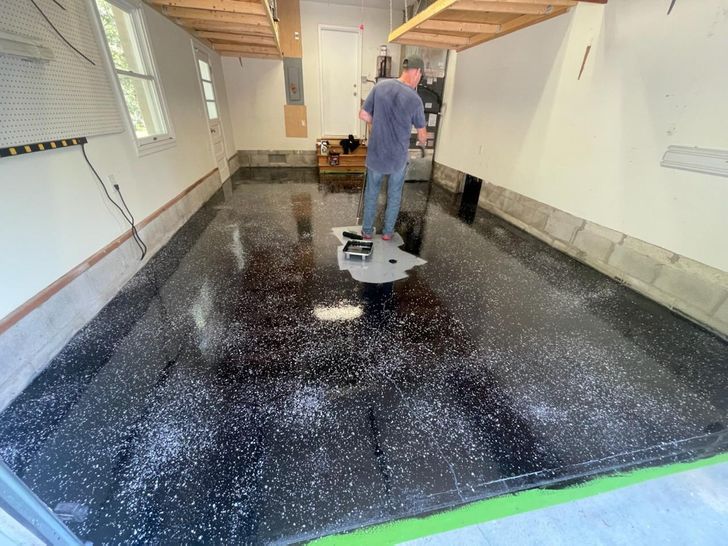 2. Here’s a “replica” of their wedding cake that they wanted for their first anniversary. 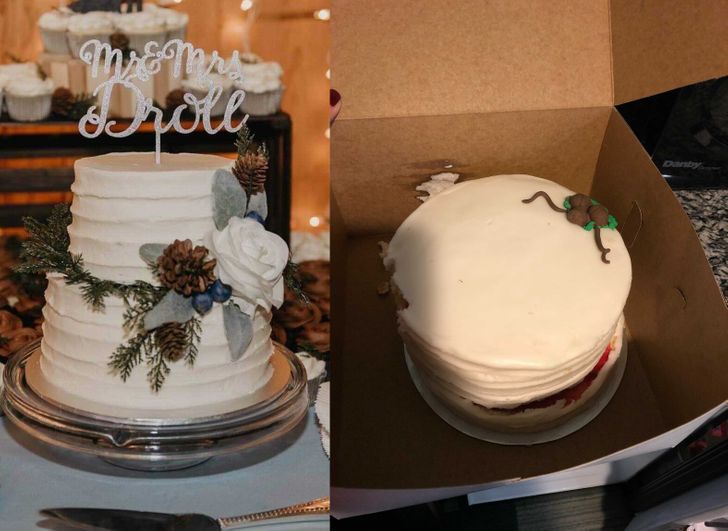 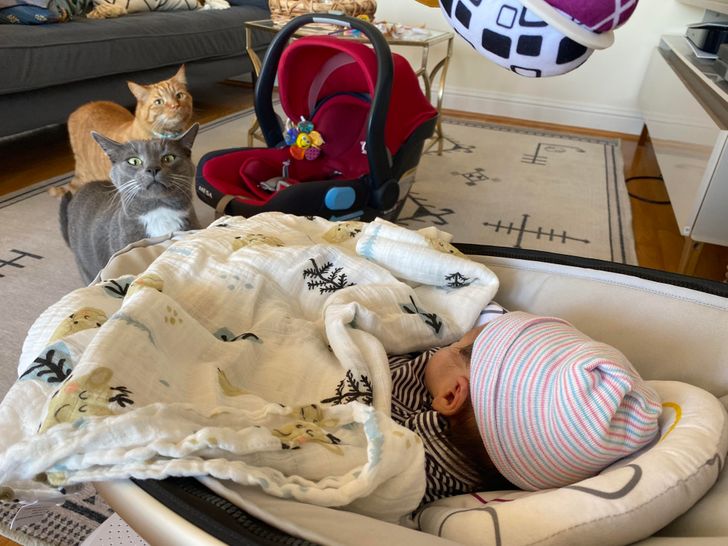 4. The scene of the crime when the perpetrator got busted 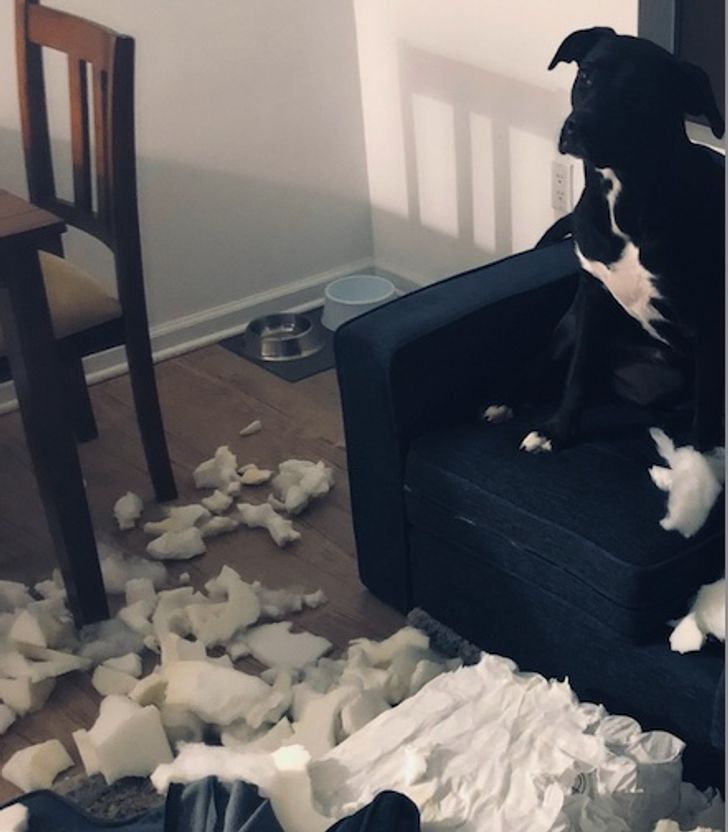 5. This squirrel stole a snack from a kid’s lunchbox. 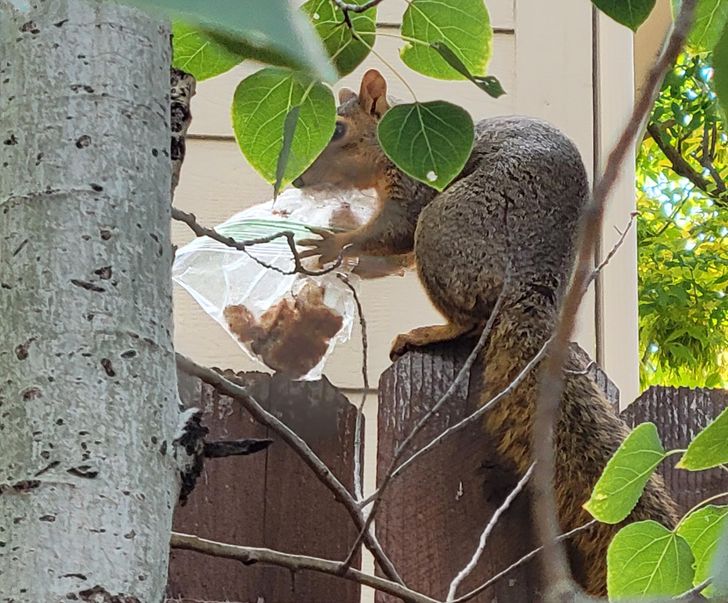 6. She dropped the pizza, and the toppings separated from the crust! 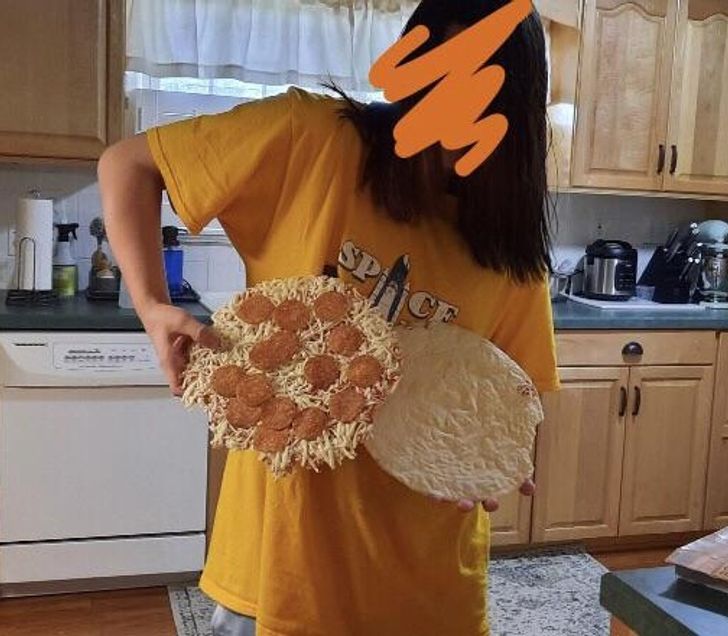 7. Well, this is one way to decide…but what are the results? 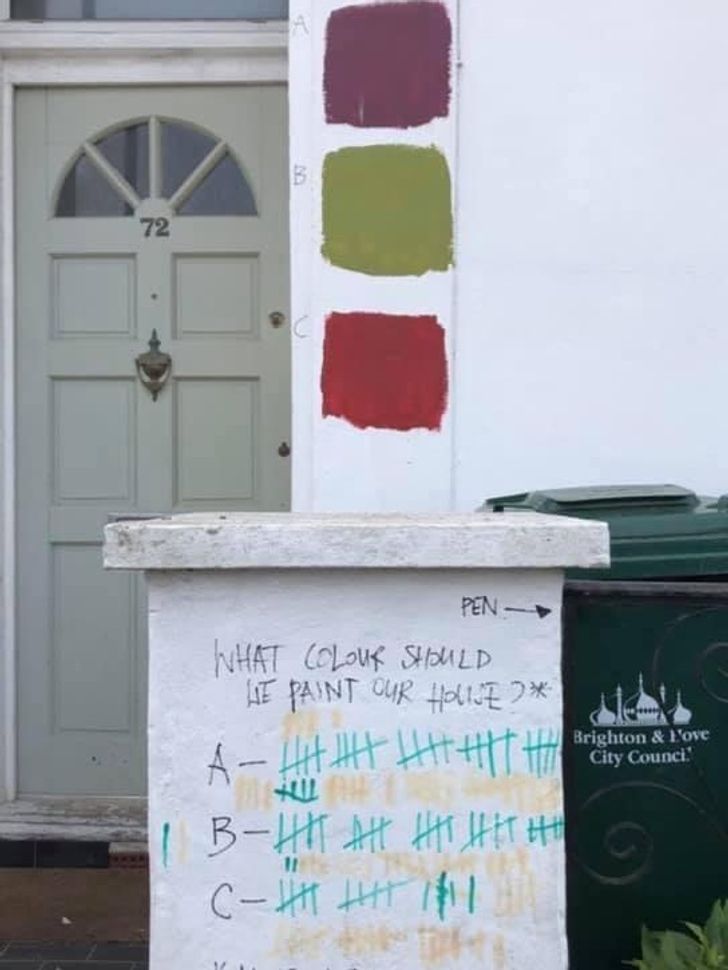 8. Her son wanted to warn her that the milk had gone bad… 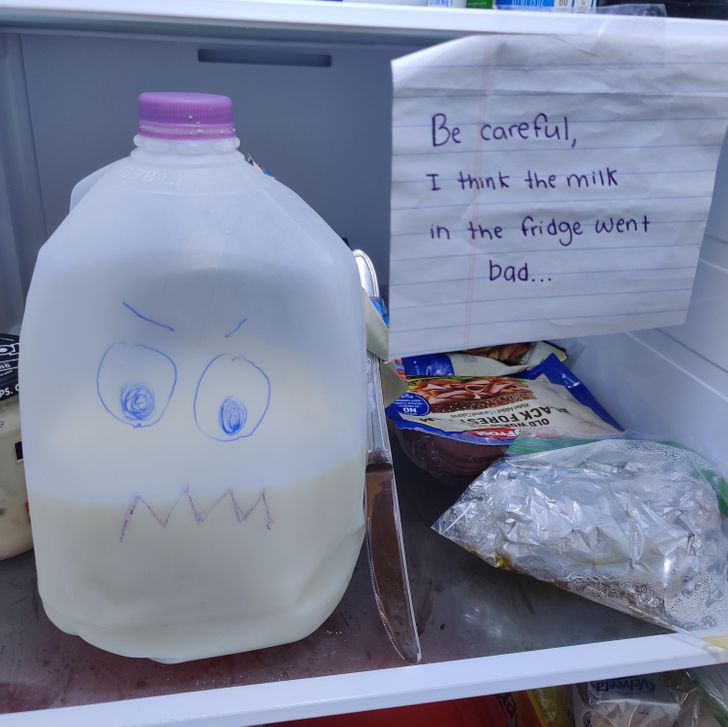 9. Going around circles has dire consequences… 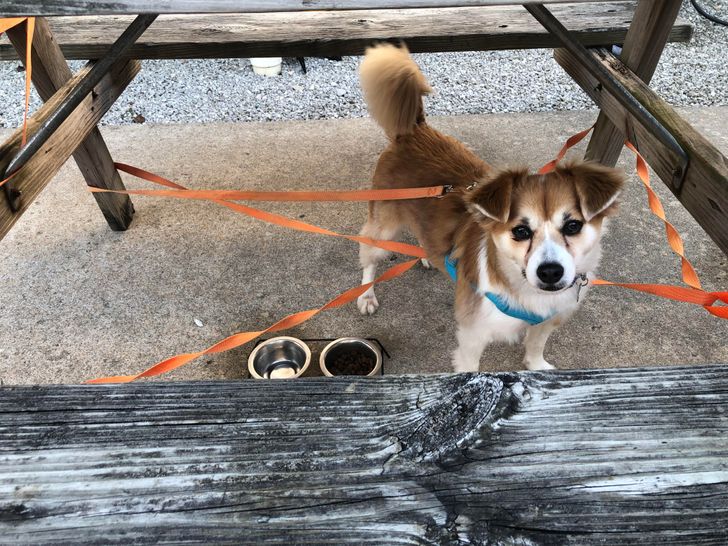 10. Here’s a guy trying to rescue his phone: 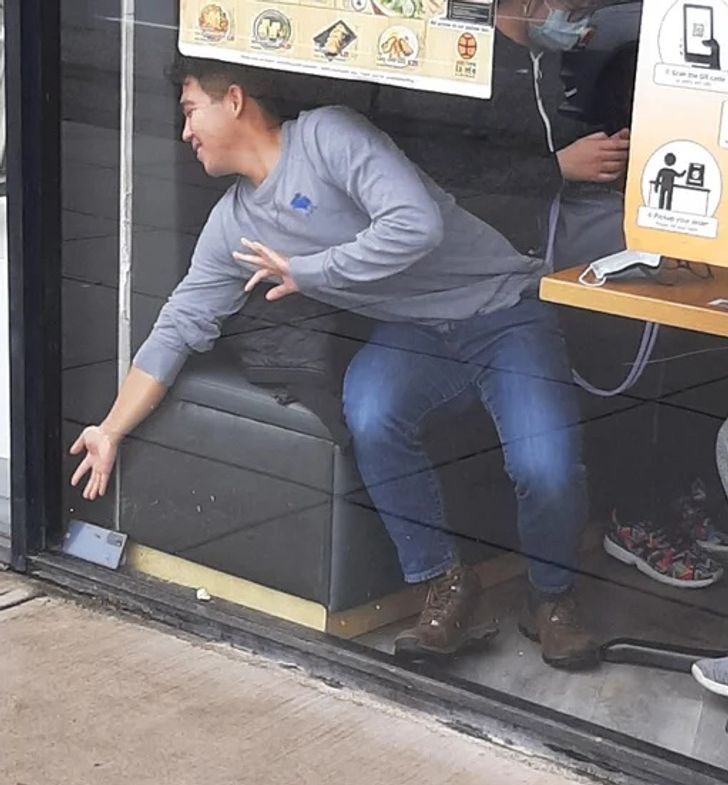 11. She moved to the country where she thought she’d have more privacy... 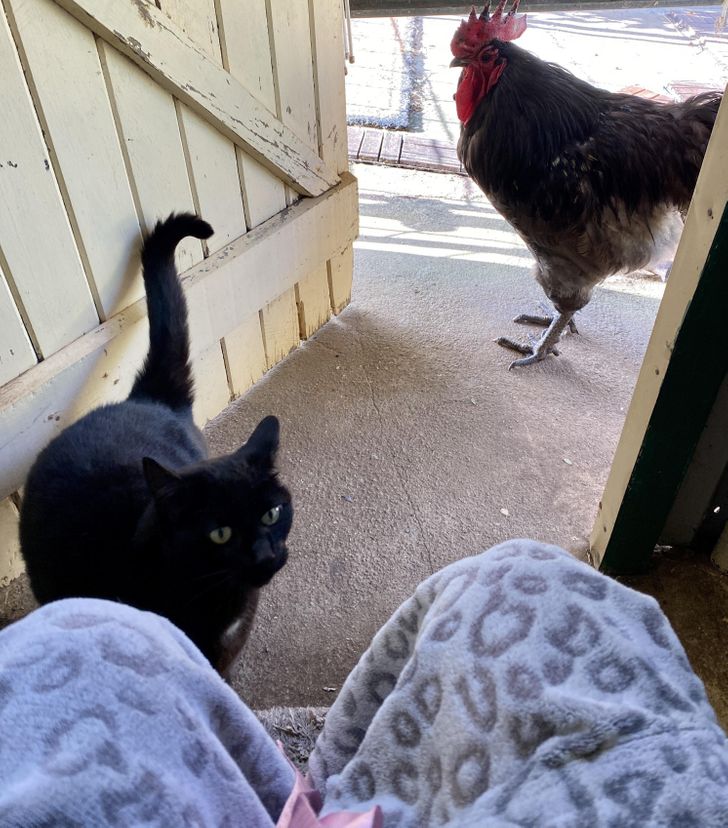 12. After accidentally brushing his teeth in the dark with his wife's hair removal cream, he decides to get revenge. 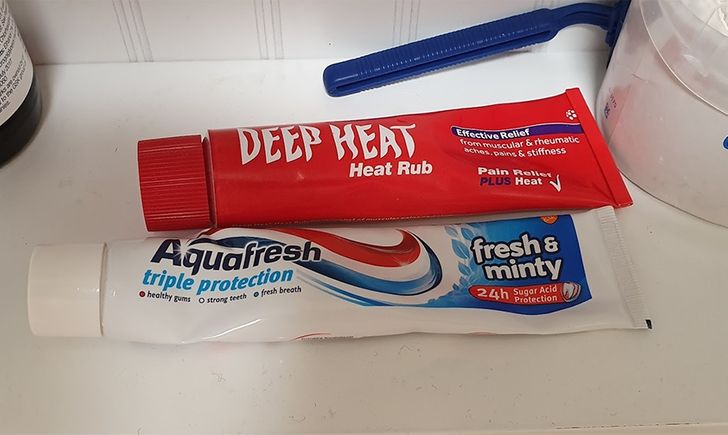 13. Coming back to his desk, he wondered what happened to his pistachios, and then nearly had a heart attack. 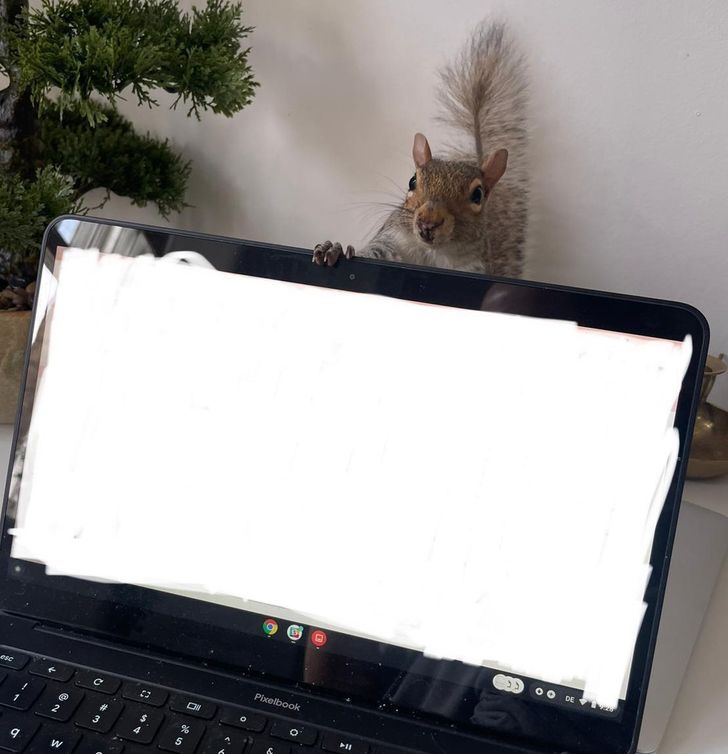 14. They “moved” his bike so they could work on the streetlight. 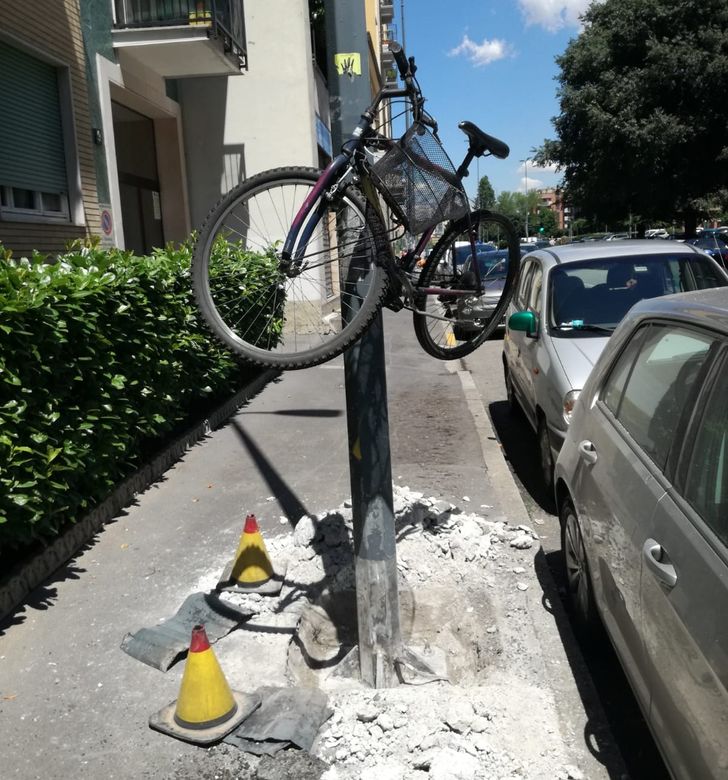 15. The real reason his assignments are always late… 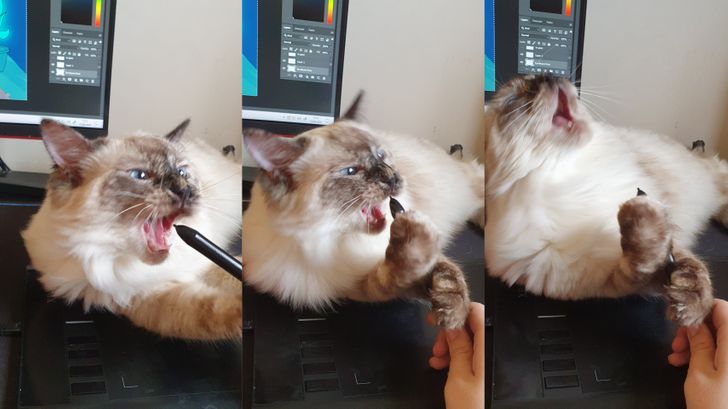 16. Someone decided to have shrimp on the train before 10 am, so we could all make the most of the aroma! 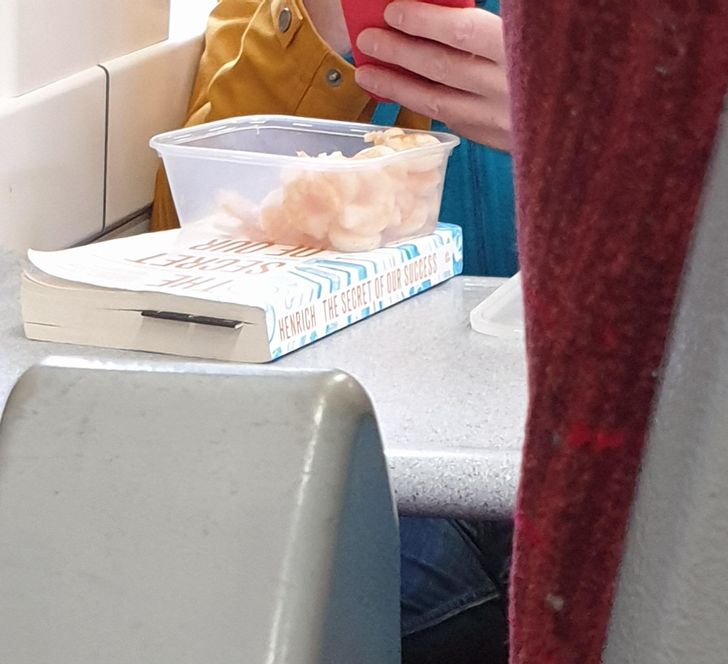 17. They found the engagement ring that their child had lost months earlier. 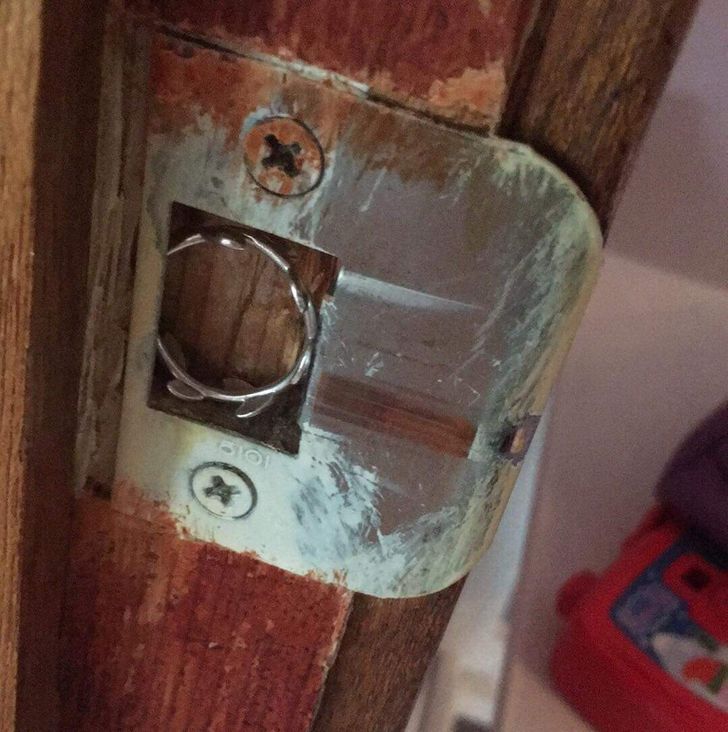