Good deeds prove that we are capable of incredible kindness. We are so bombarded with depressing images or TV reports that it makes a change to see charity in action!

Some people go that extra mile to help others and it restores our faith in humanity. So, if you're feeling a bit cynical, check out the following heart-warming photos - they're inspiring and make us feel all fuzzy inside!

1. This cop saved a baby sloth that was clinging to the side of a highway. He took it to the vet's and than later released it back into its natural habitat 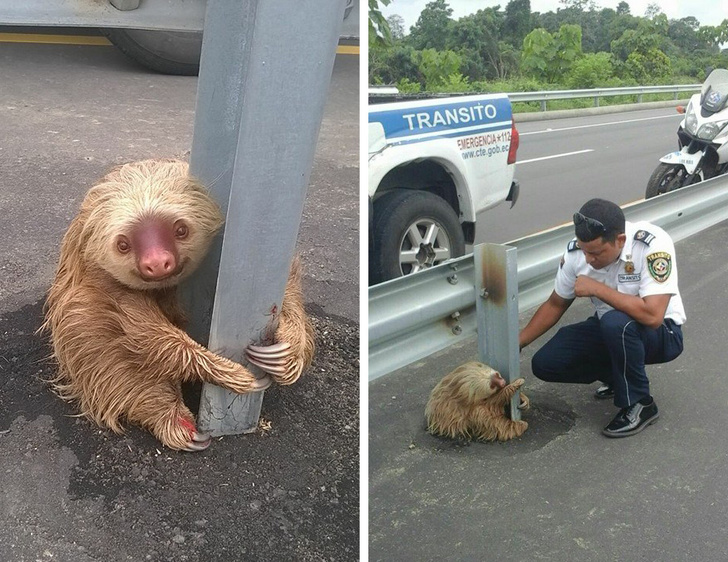 2. When a passenger holds the hand and comforts a woman who is scared of flying 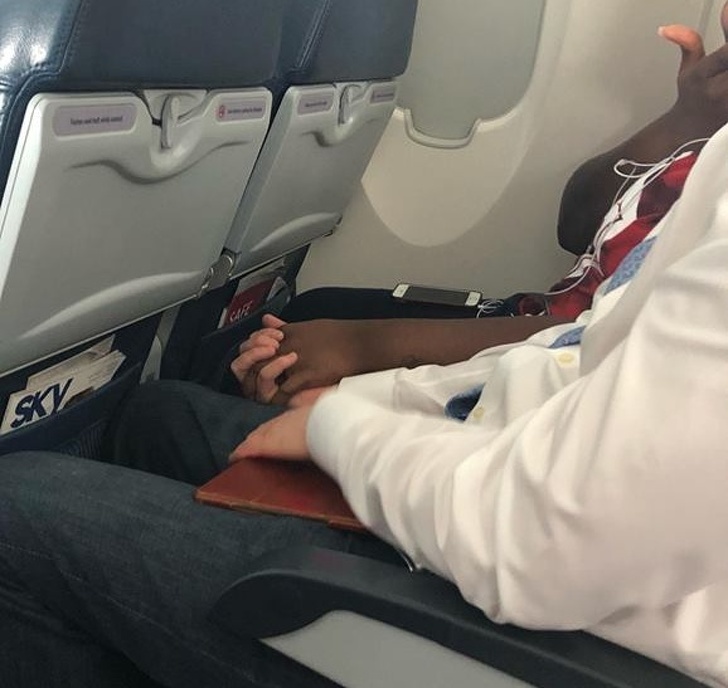 3. This cat was never nursed and only knows how to drink from a glass... Its owner does this throughout the day! 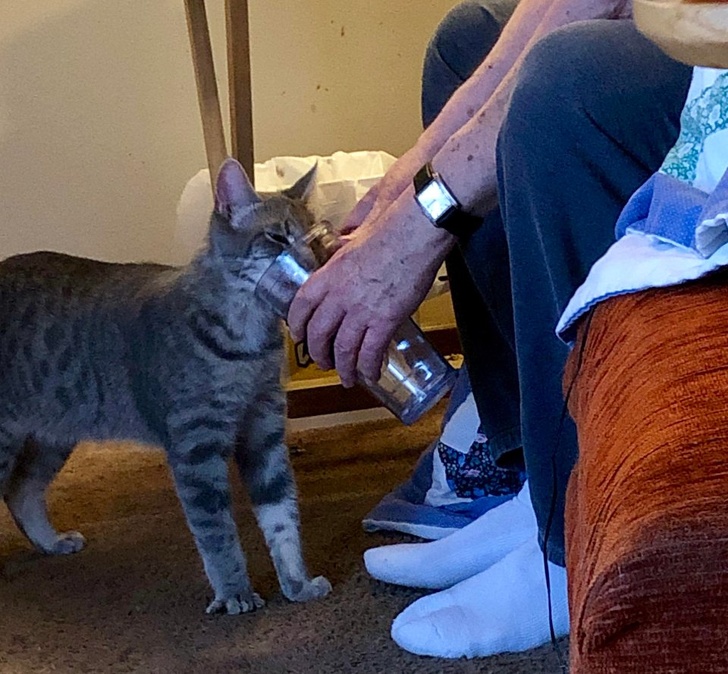 4. When the crew find your phone and leave you a little memory before returning it to you 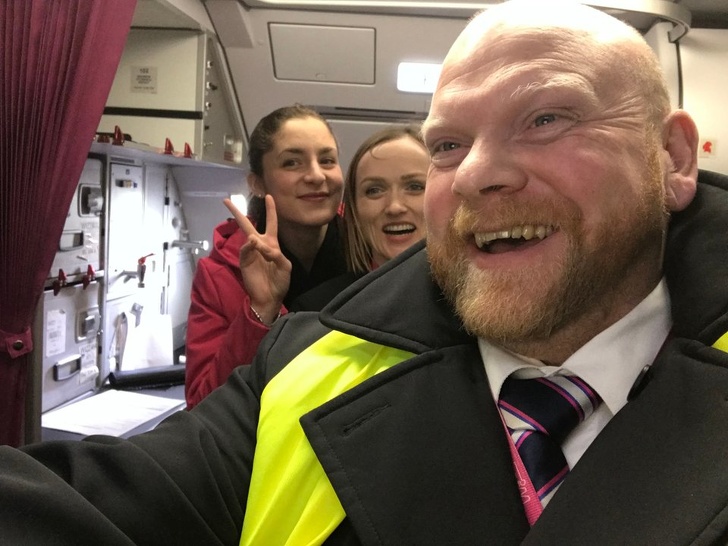 5. Black Panther Sean is a young superhero who looks after rescue cats 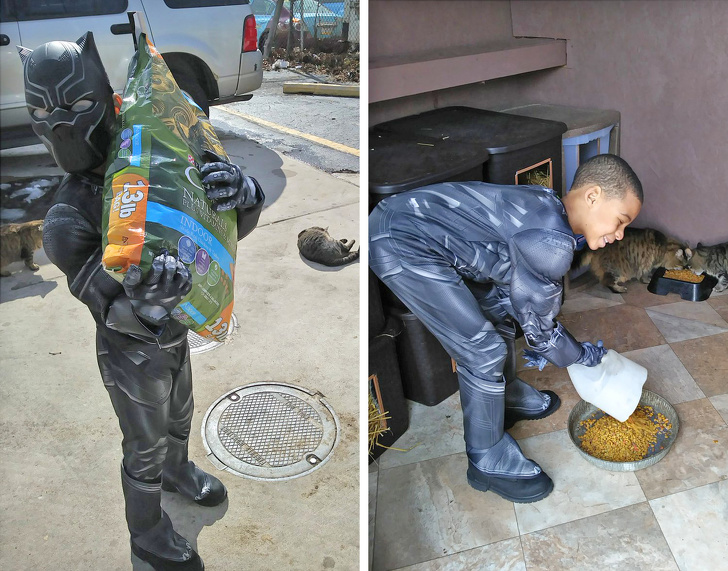 6. A student couldn't find a babysitter so had to take her little one to class. The teacher helped out so that she could take notes! 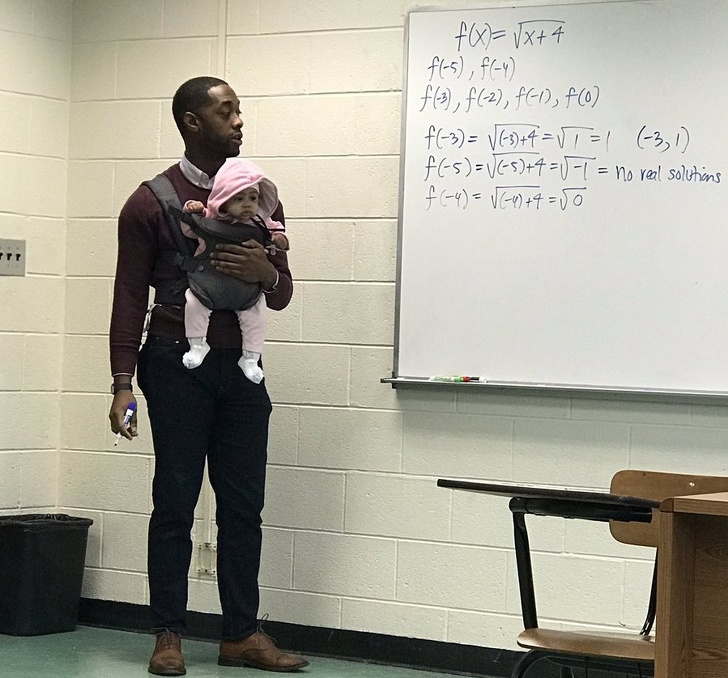 7. A carpenter built 2 shelters: one for homeless people, one for stray animals 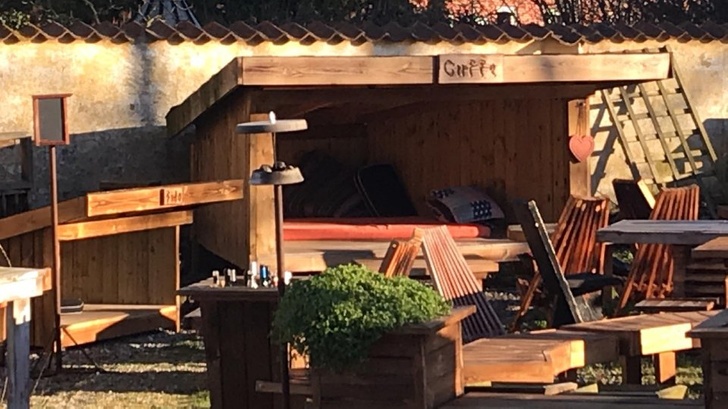 8. He cut off his 17 year-old dreadlocks to donate them to The Little Princess Trust 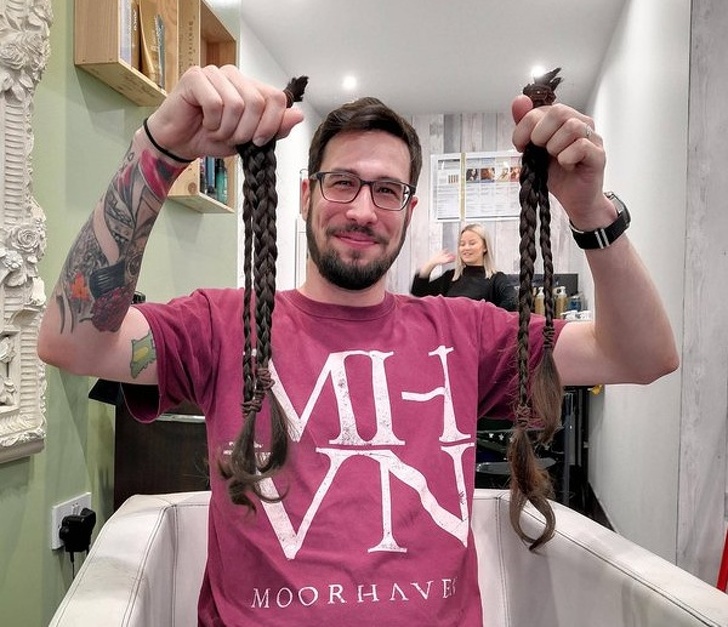 9. This guy tracks down stolen bikes and also makes sure parked bikes are well-secured! 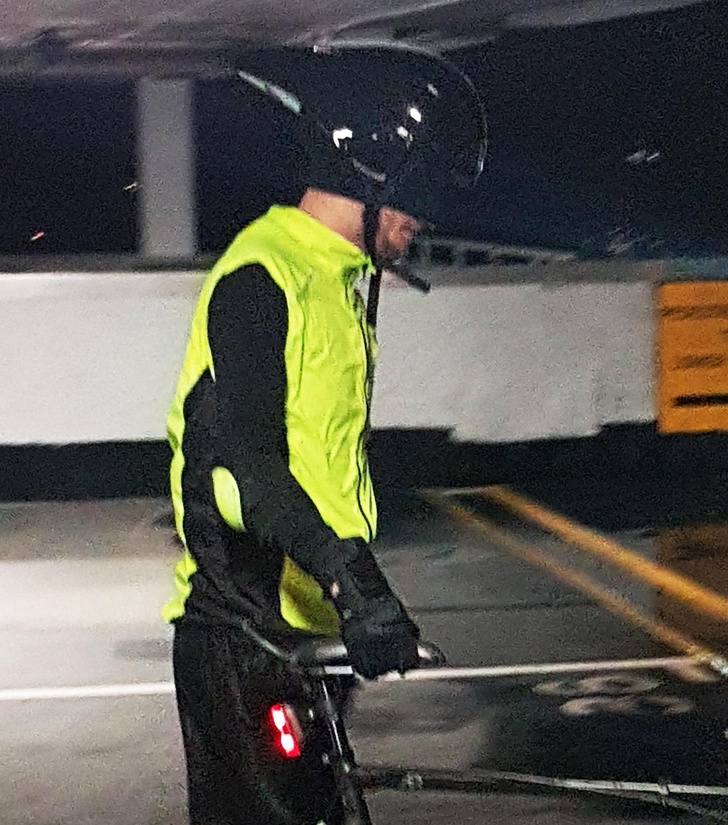 10. This stray took shelter in a lawyer's office on a rainy night and soon became part of the team! 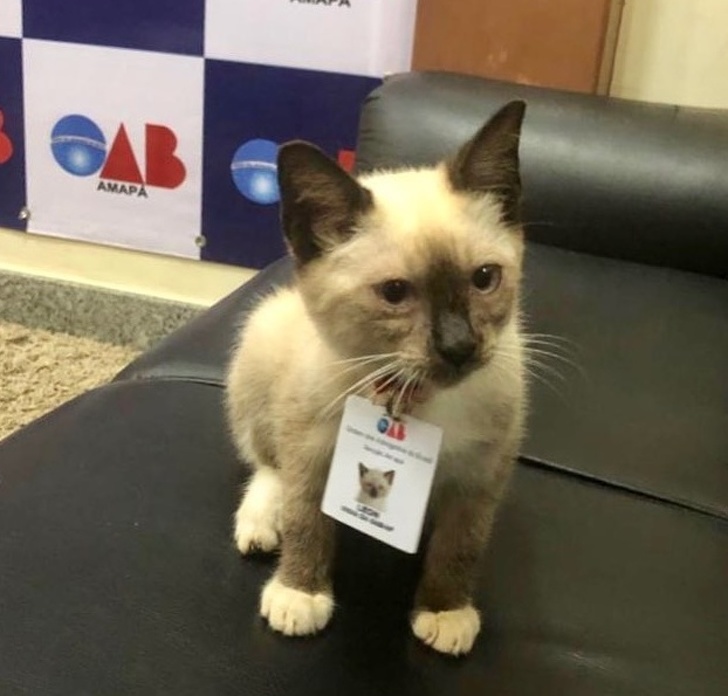 11. She lost her sunglasses, but found that someone had spotted them and attached them to her car 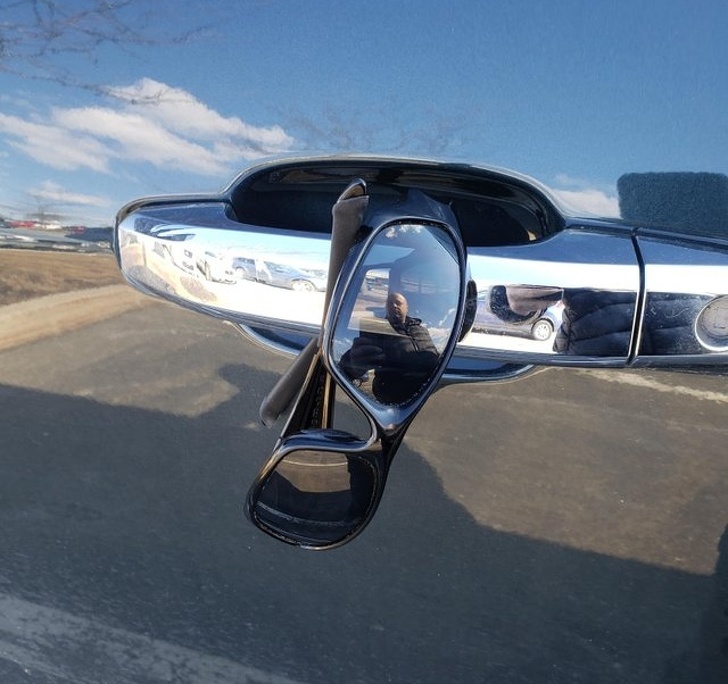 12. This person didn't know how to change a flat tire, so these guys came to help and wouldn't accept any compensation for doing so 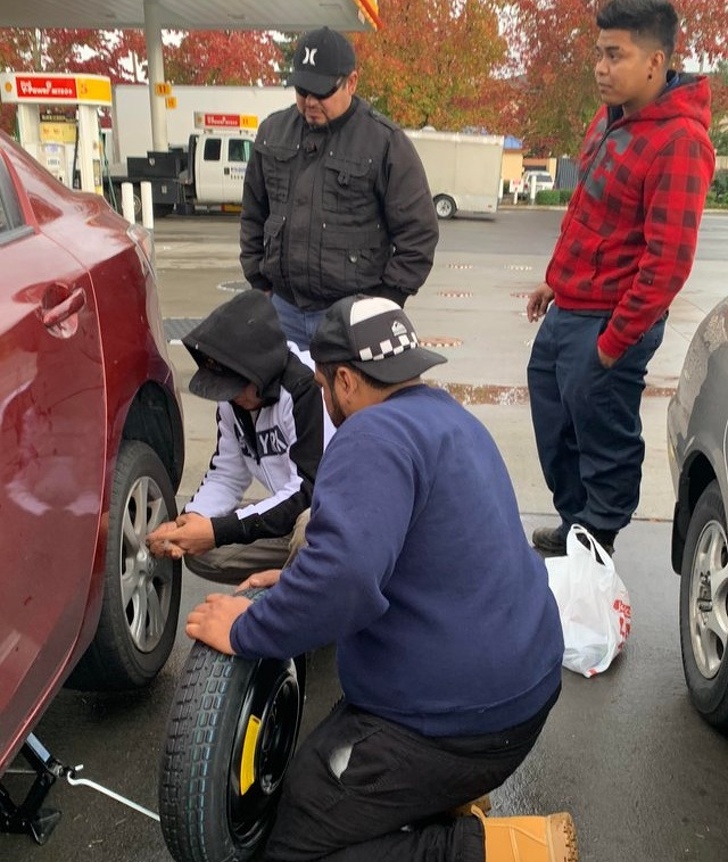 13. "My Uber passenger drove my car after I got pulled over for having a suspended drivers license that I didn’t know about. She drove me to the offices to get my license back. She wouldn’t even let me buy her a coffee..." 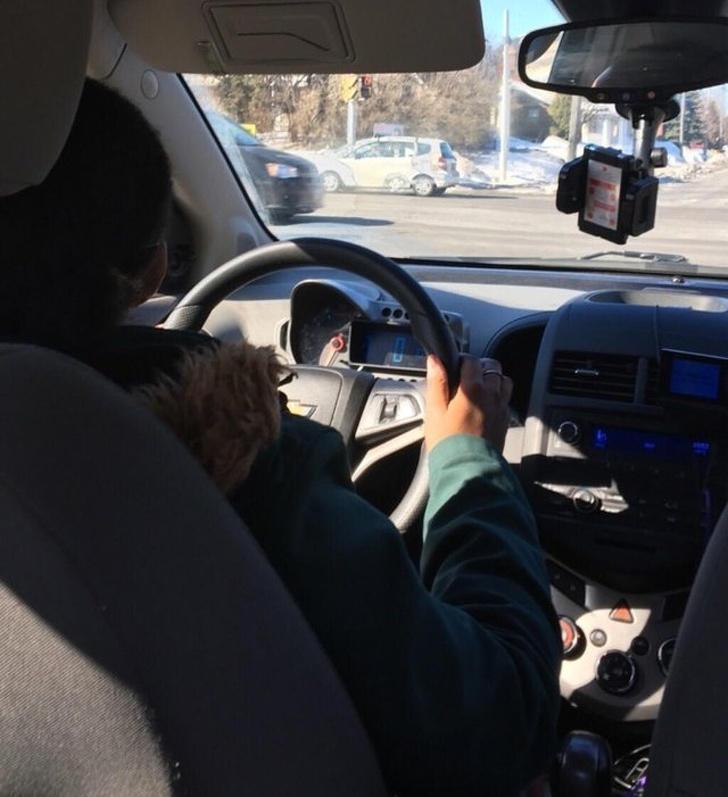 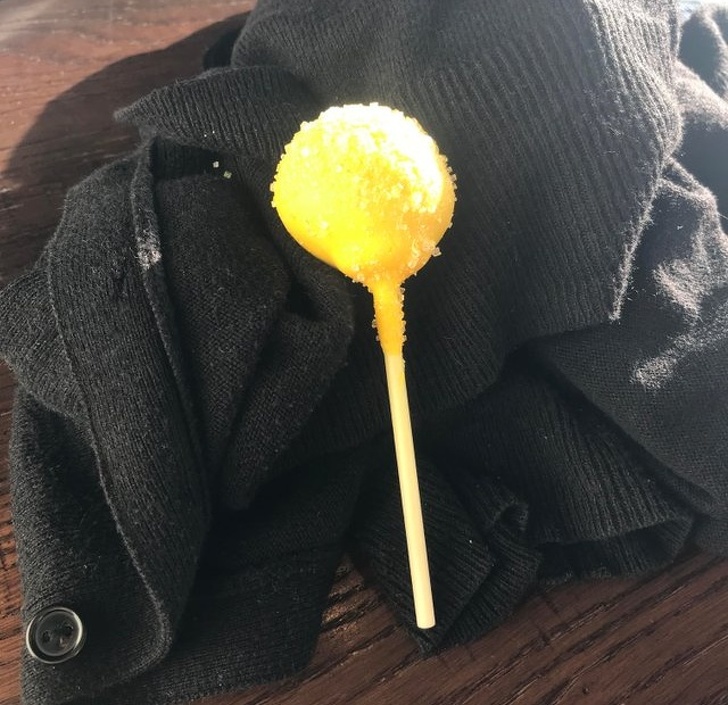 15. Giving a drink to a dehydrated hummingbird

16. This guy closes the blind when the weather is dreary, so a co-worker made sure he always had a little ray of sunshine to cheer him up! 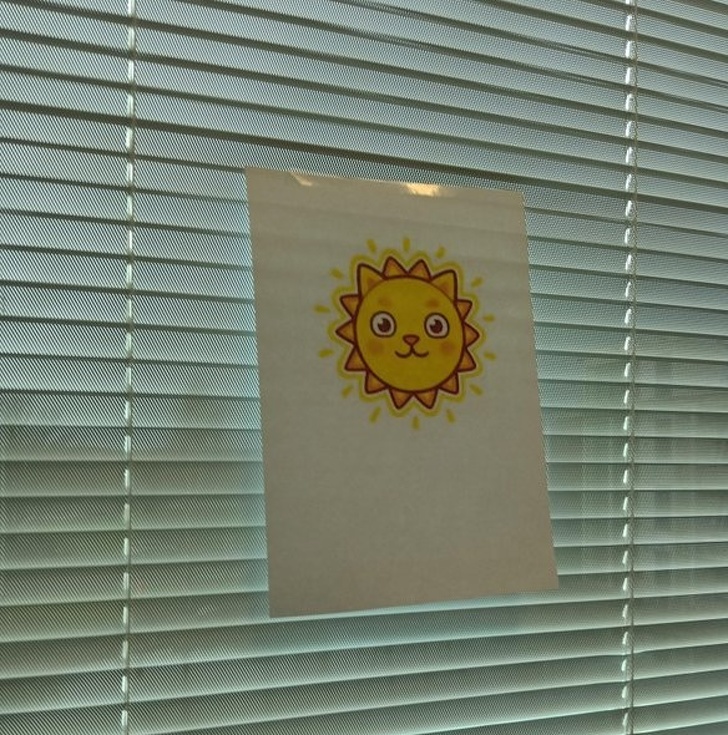 17. When an architect loves nature 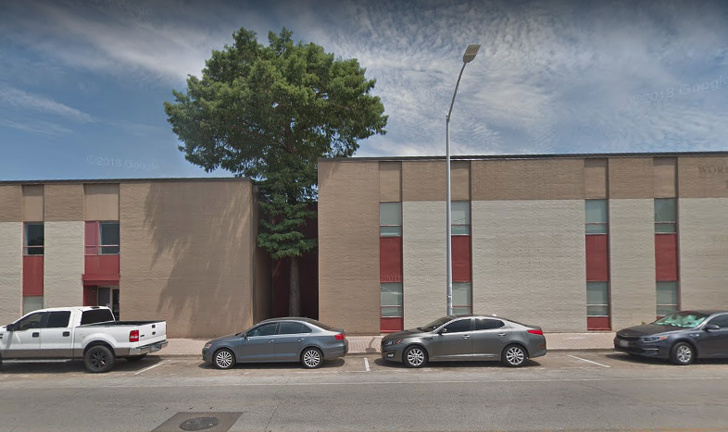