We spend a lot of time trying to solve certain problems. Sometimes it takes a while to come up with a solution. So when we do, we’re happy. But will this solution last over a long period of time?

A good solution has to be creative and appropriate for the problem. That means it takes care of the problem in all circumstances and conditions. That way, anyone can use it – like the inventions below.

1. A little warm water in a bag, and ice melts instantly!

2. Use Velcro fasteners if your belt slides on your clothes… 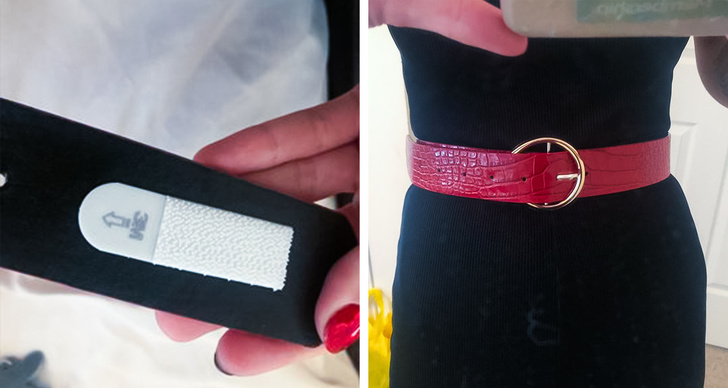 3. If your feet are small, try buying kids’ socks. Not only are they cuter, but they’re often less expensive, too. 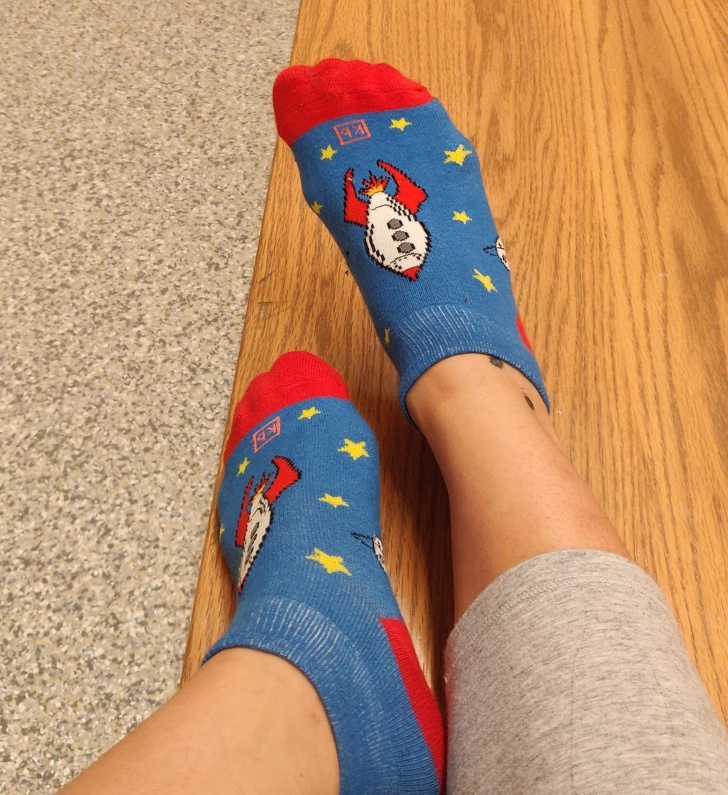 4. Old oven racks allow you to double your pizza output! 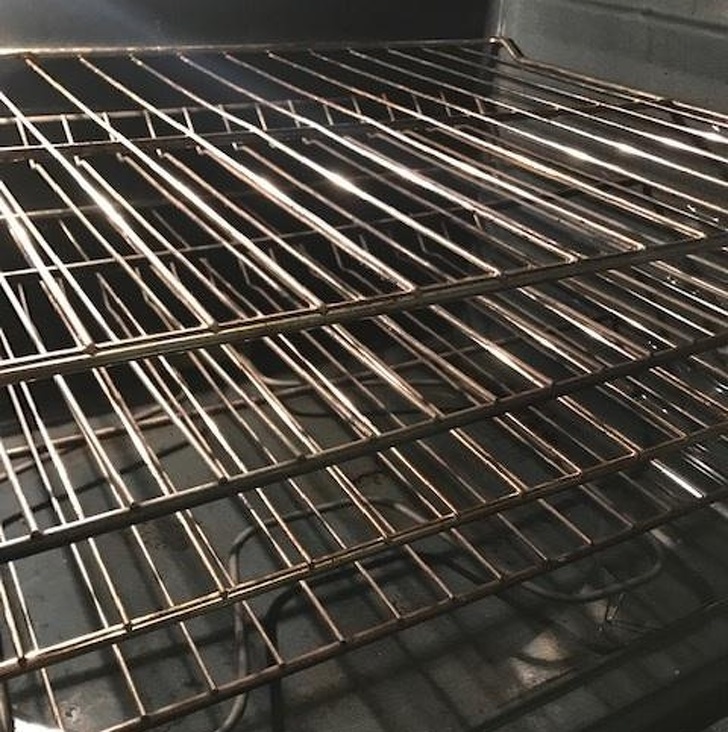 6. If your faux fur robe gets matted, just brush it with an animal brush! 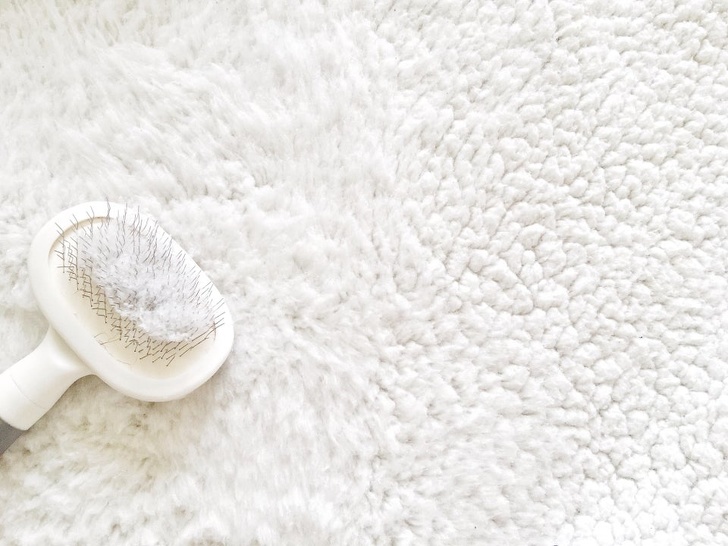 7. Use a shoe cubby to store your children's toys and stuffed animals! It’s simple, cheap, and efficient. 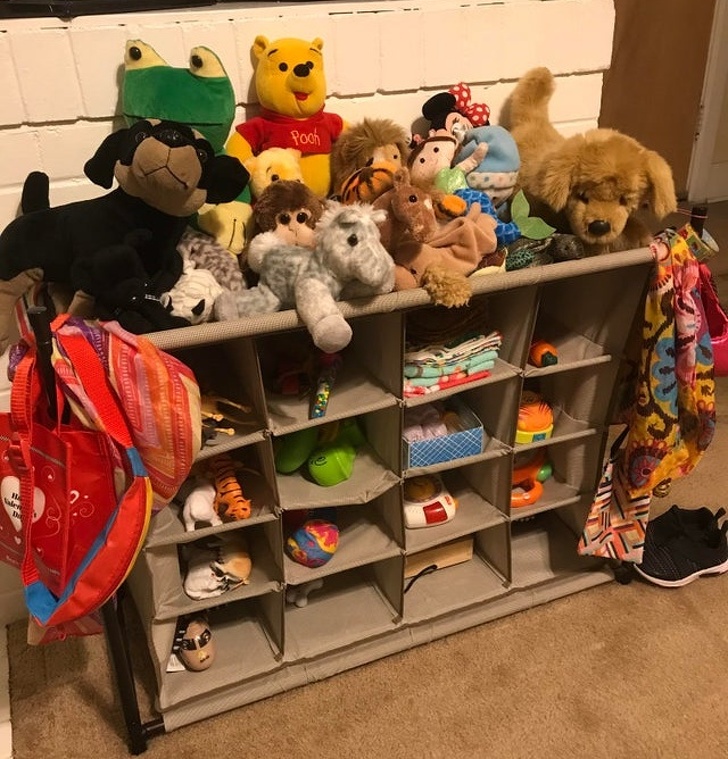 8. Your tea won’t get watered down anymore if you make ice cubes out of tea! 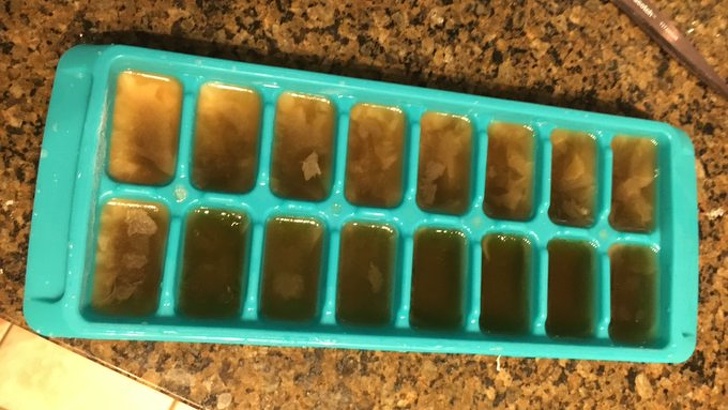 9. So you don't have to keep adding soap to your sponge!

10. Here’s a trick for keeping two foods separate if you only have one baking pan! 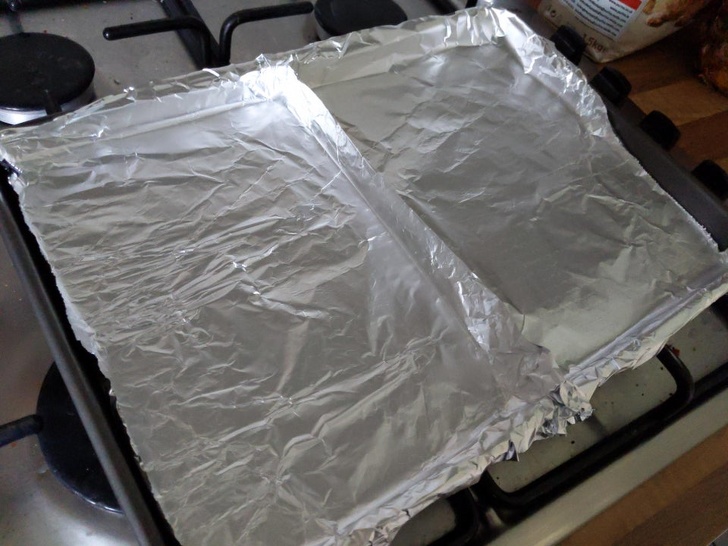 11. If you don’t have a meat tenderizer, use a jar of coffee instead. 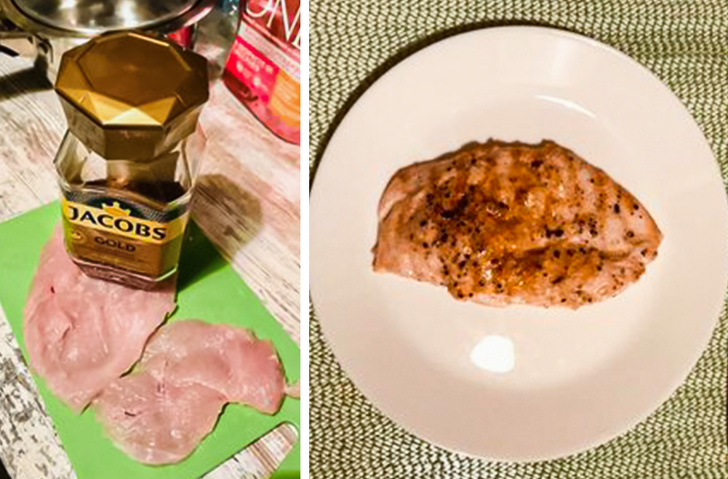 12. Here's a fun game for your cats: a cardboard box, some holes, and toys inside! 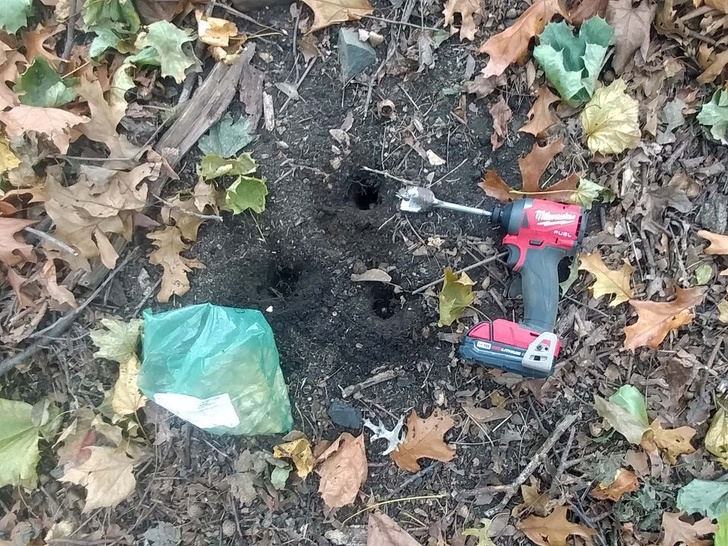 15. Need more hooks in your bathroom? Use an over-the-door hanger on your curtain rod! 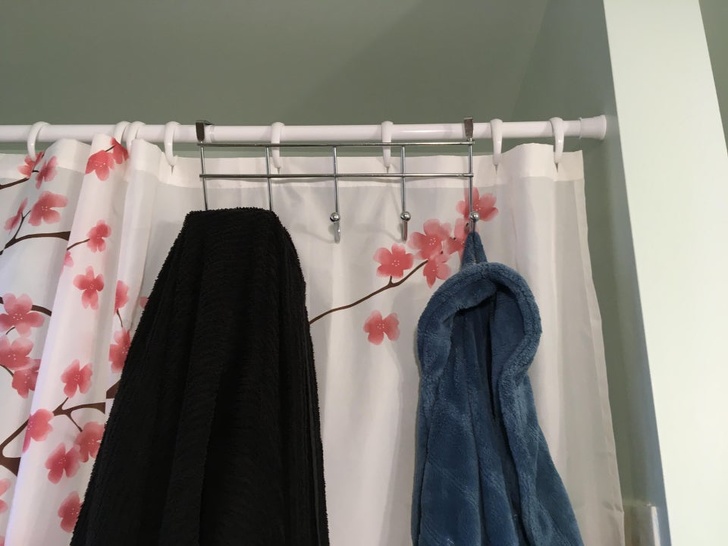 16. A tip for traveling with lotions or toothpaste: just put the amount you need in a plastic bag and seal it with a hair straightener. 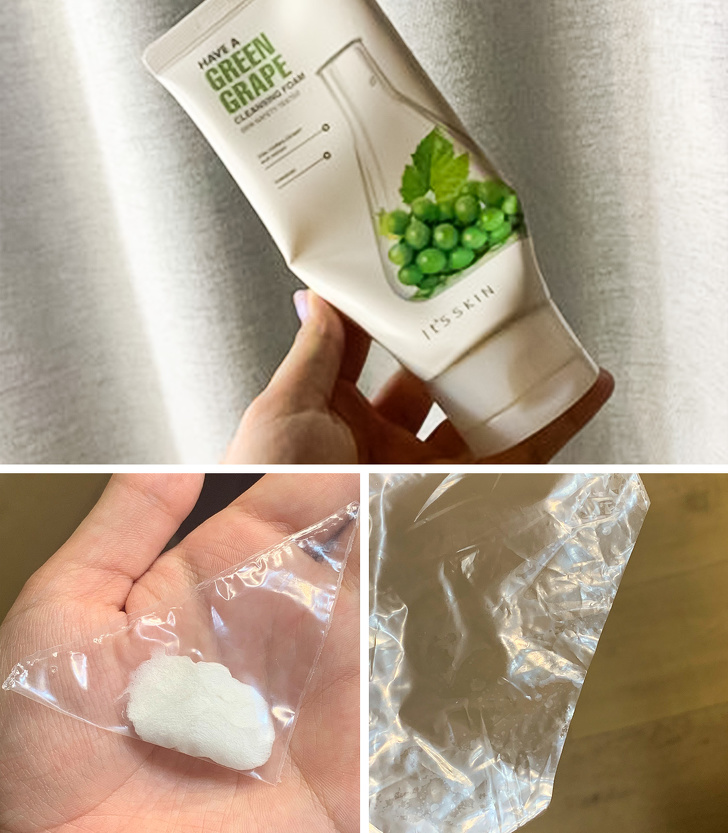 17. Sprinkle some baking soda on your cloth seats and floorboards, let it sit for 15 minutes, and then vacuum it up! 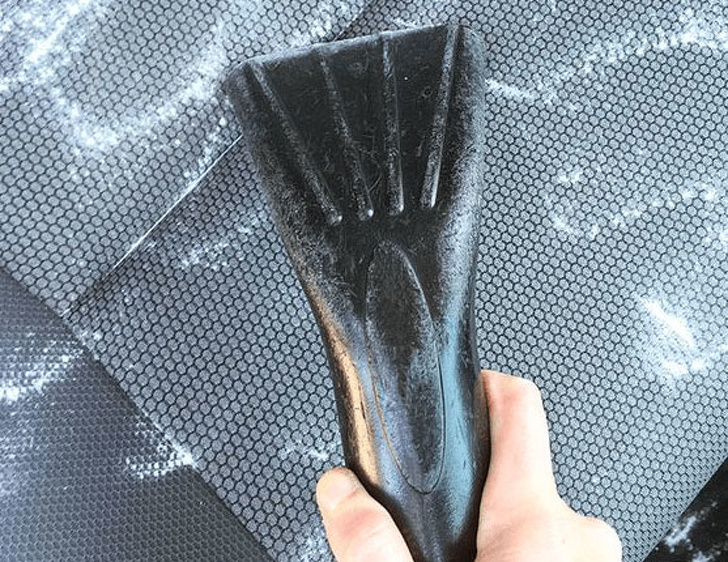