Mother Nature has her mysteries. She often creates beautiful artistic masterpieces, as you’ll see in the following photos shared by people on the internet.

Beauty abounds in all of nature's creations. Sometimes it can be seen in the way light and shadow hit an object or in the unique color and pattern of a mushroom. You’ll be delighted either way.

Here are 17 photos that show the beauty of nature.

1. A cat that looks like it has been in the snow, but that's just its coat 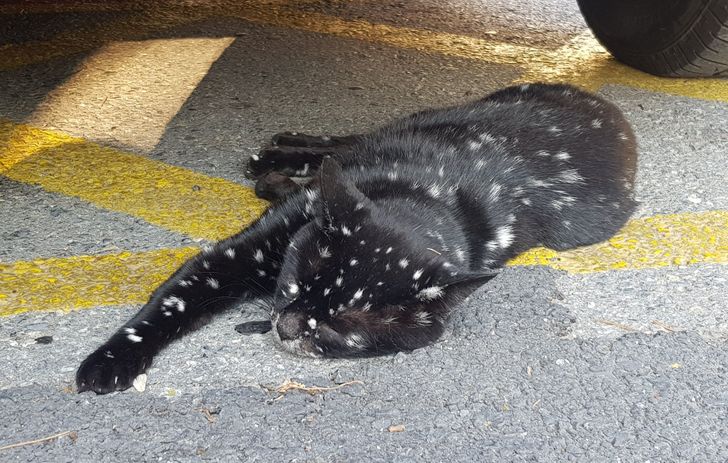 2. A mushroom that has a particularly unique texture 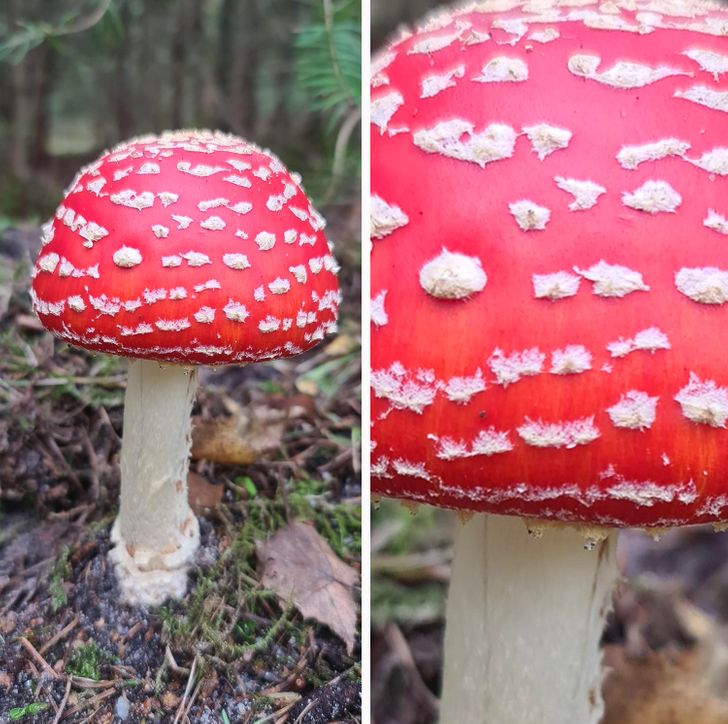 3. An apple with coloring that makes it look like another apple was printed on it 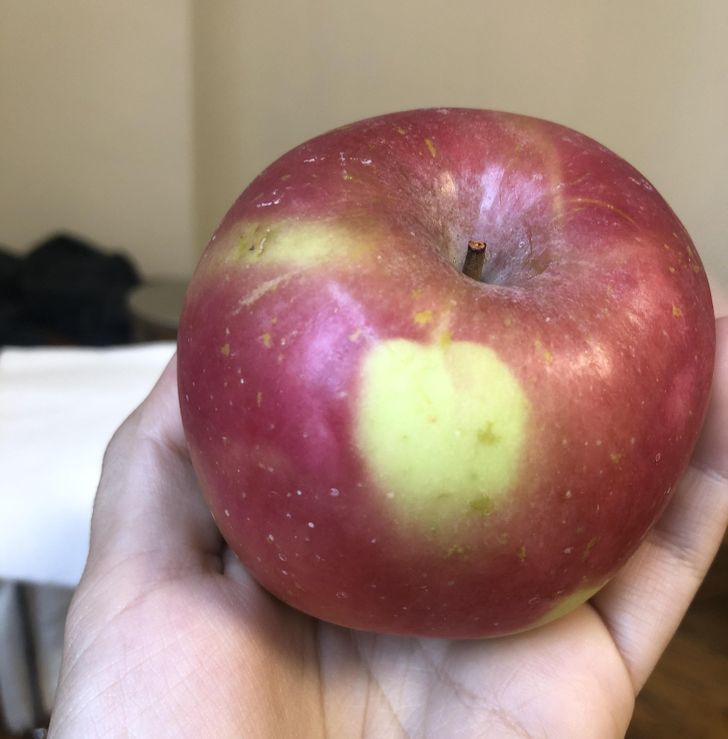 4. These roots found their way despite obstacles… 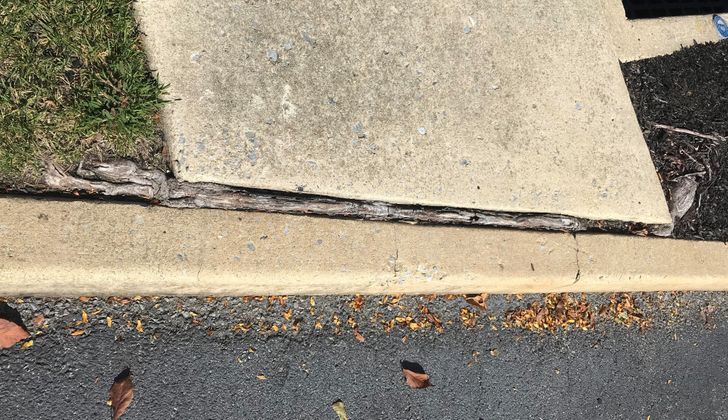 5. A nice fall scene with leaves in straight lines 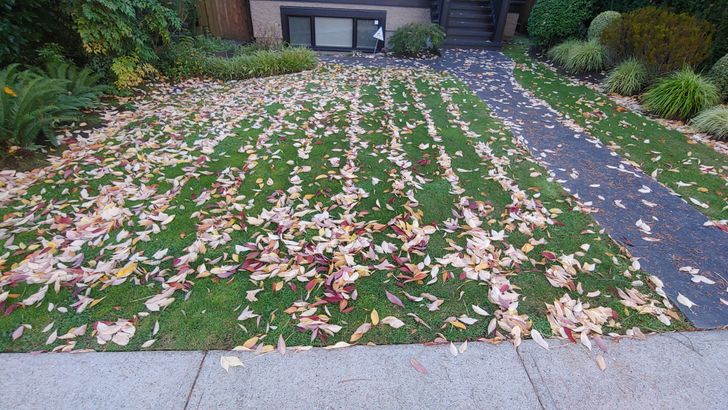 6. A shadow that looks like a drawing done in ink 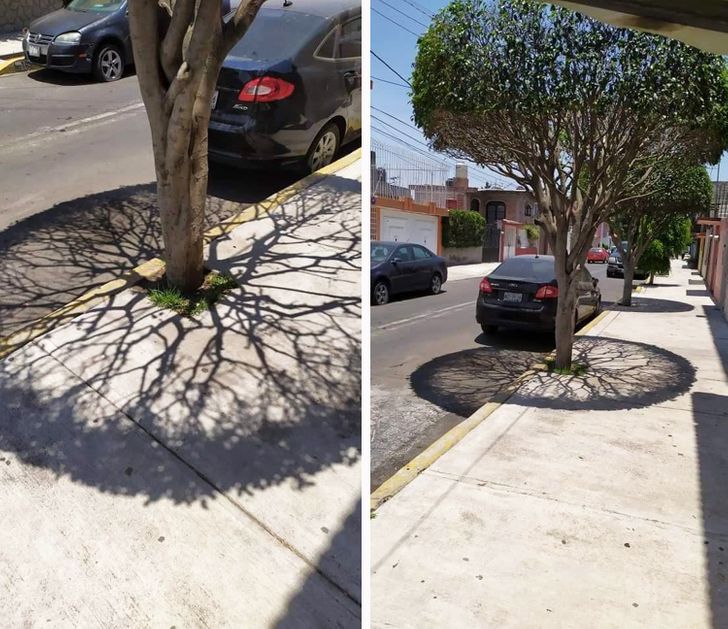 7. The sunlight shining through the space between the leaves looks like the leaves themselves. 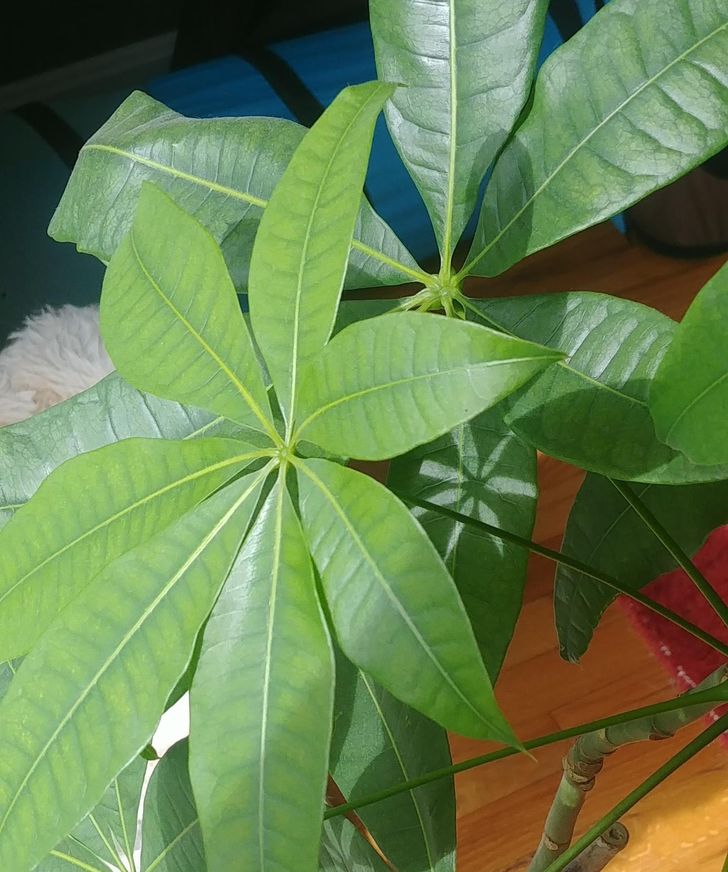 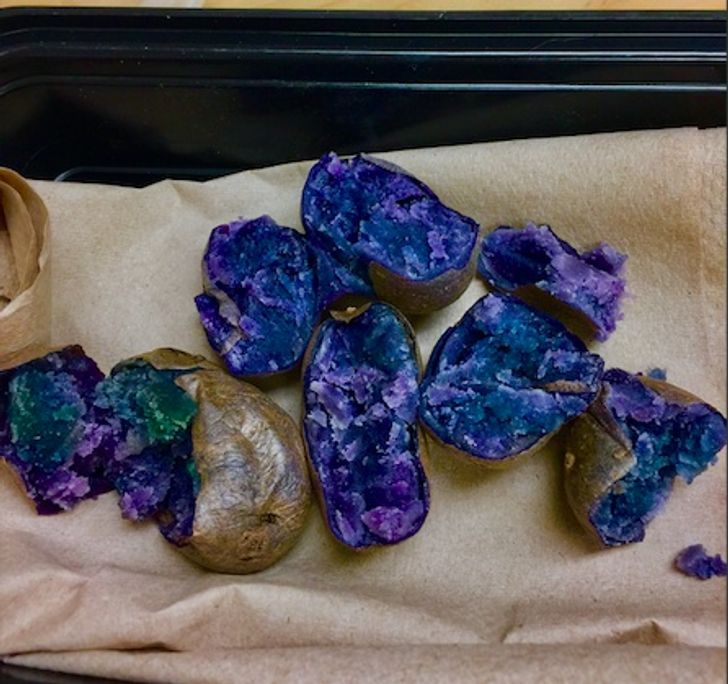 9. A symmetrical flower with two halves 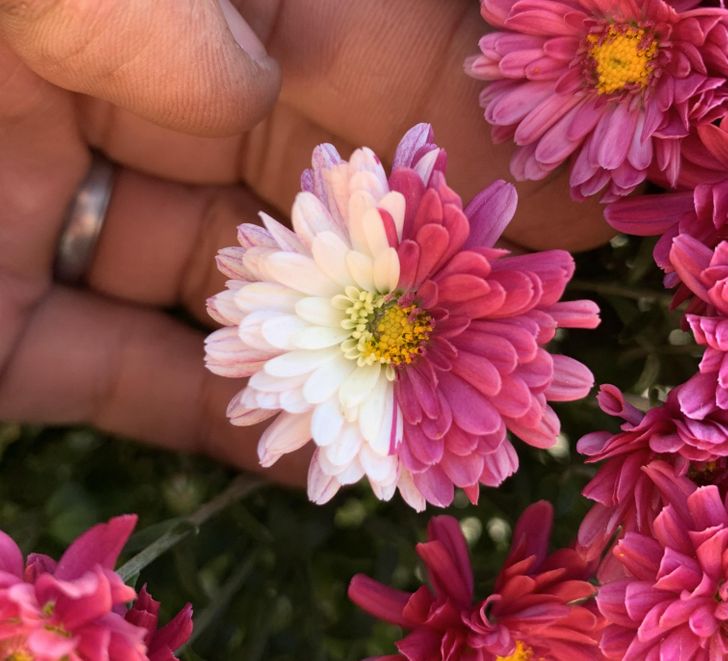 10. A tree hugging its neighbor 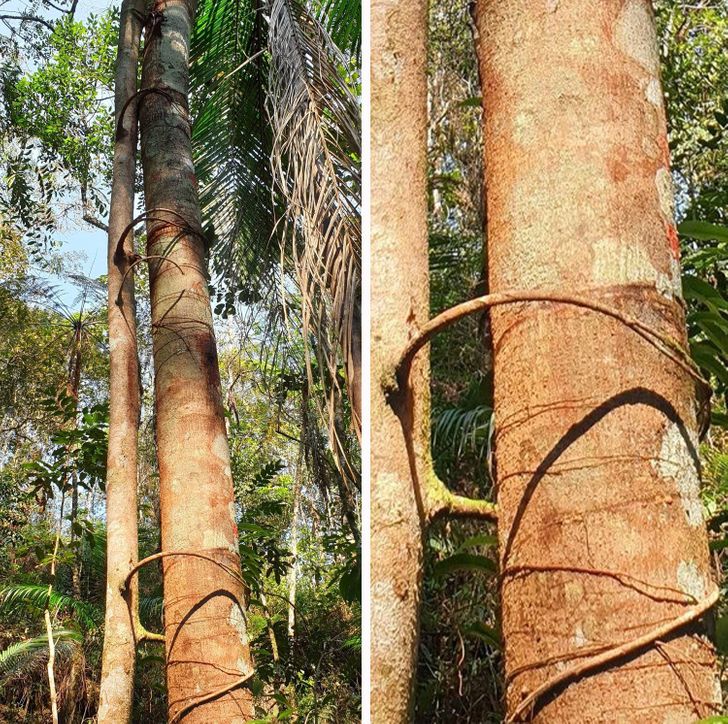 11. Some crystals found in a cave 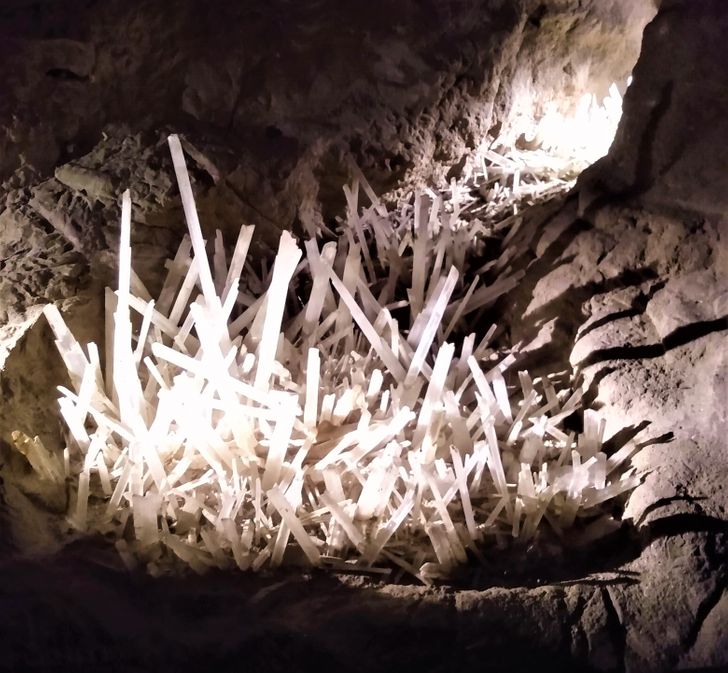 12. This kitten has a mustache 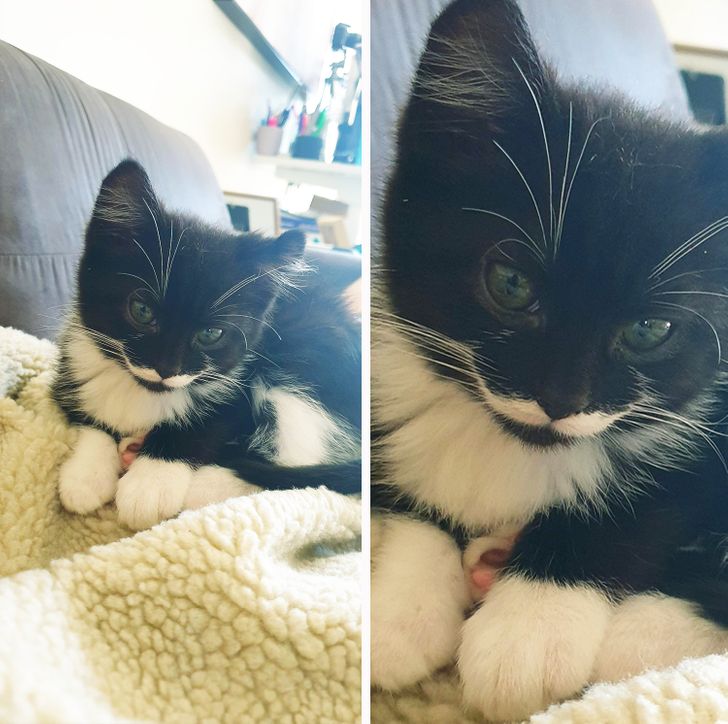 13. After a light rain, some water droplets got caught in this spider's web 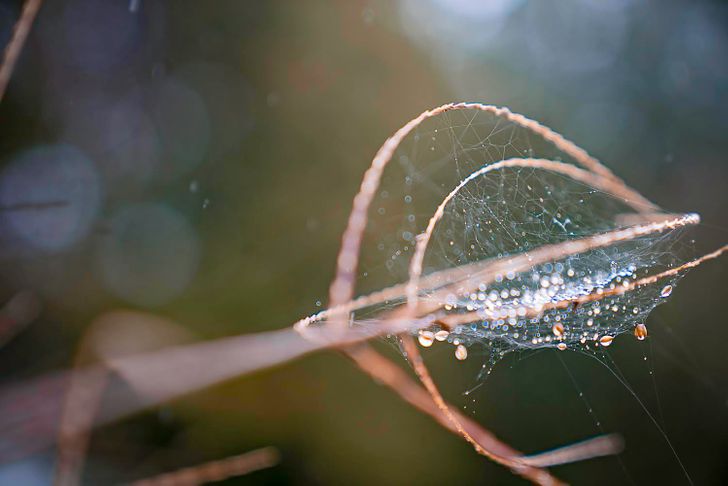 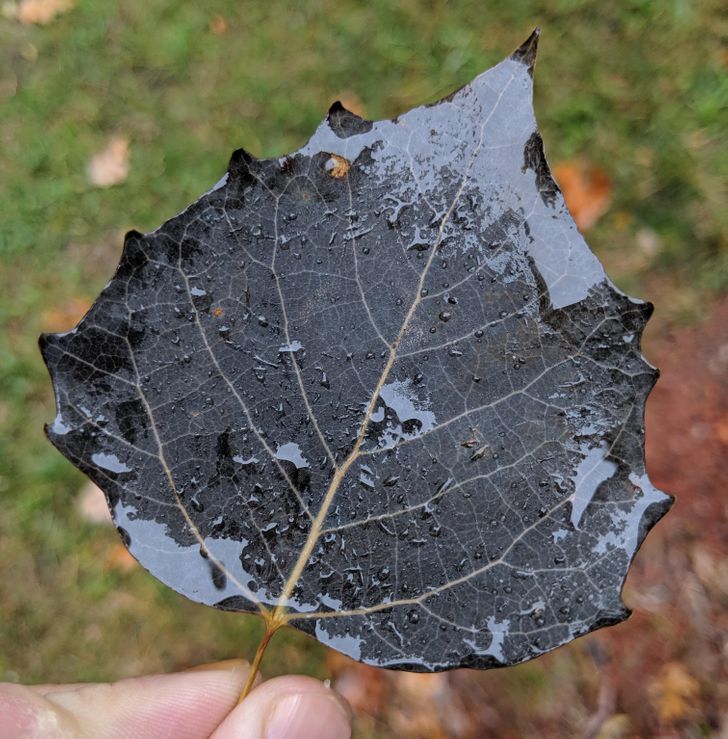 15. The translucent eye of this horse photographed from the side 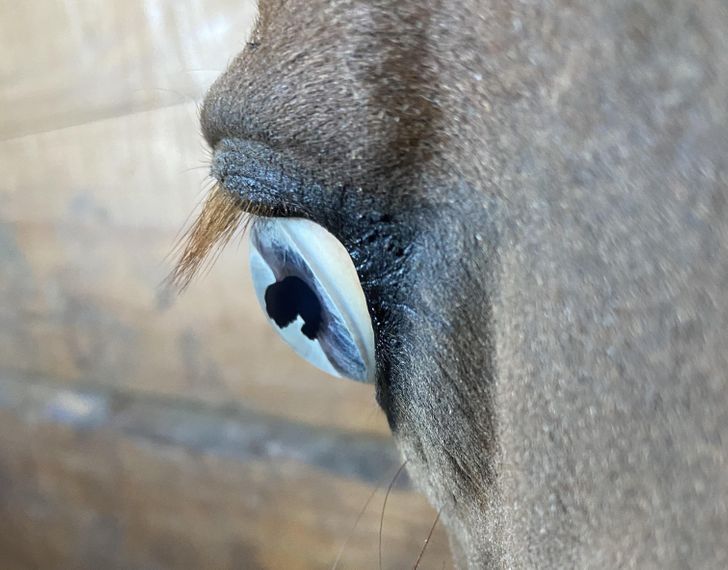 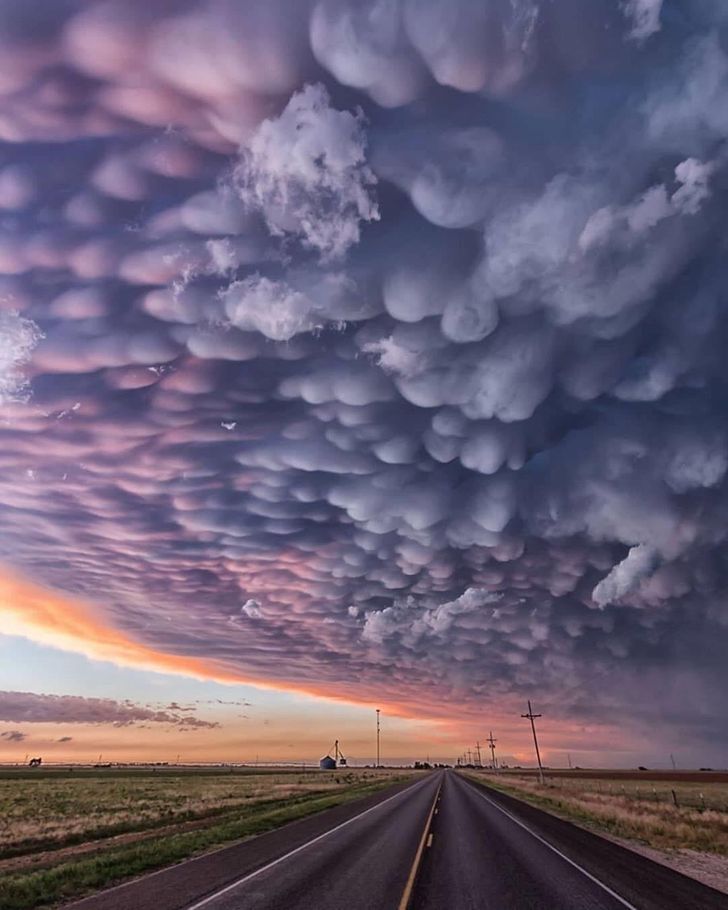 17. A caterpillar that looks like a famous Pokémon character 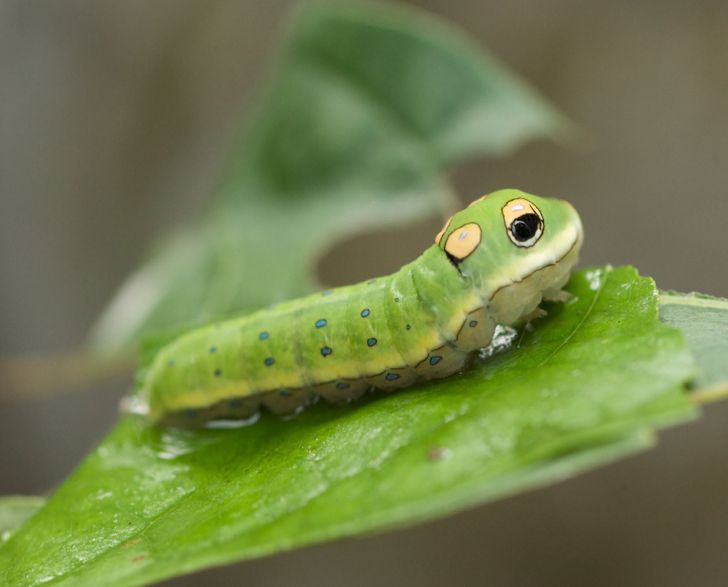