Kind people and generous behavior make the world a better place. Here's a selection of people who brightened someone's day, and they're guaranteed to warm your heart.

Some people's thoughtfulness is unconditional, meaning they help strangers, the planet or animals as much as their close ones. It's thanks to them that good still exists in the world, helping us to keep our faith in humanity.

Here are 17 photos that show kindness is still very much alive and kicking!

1. She may be evil, but this little guy still loves her! 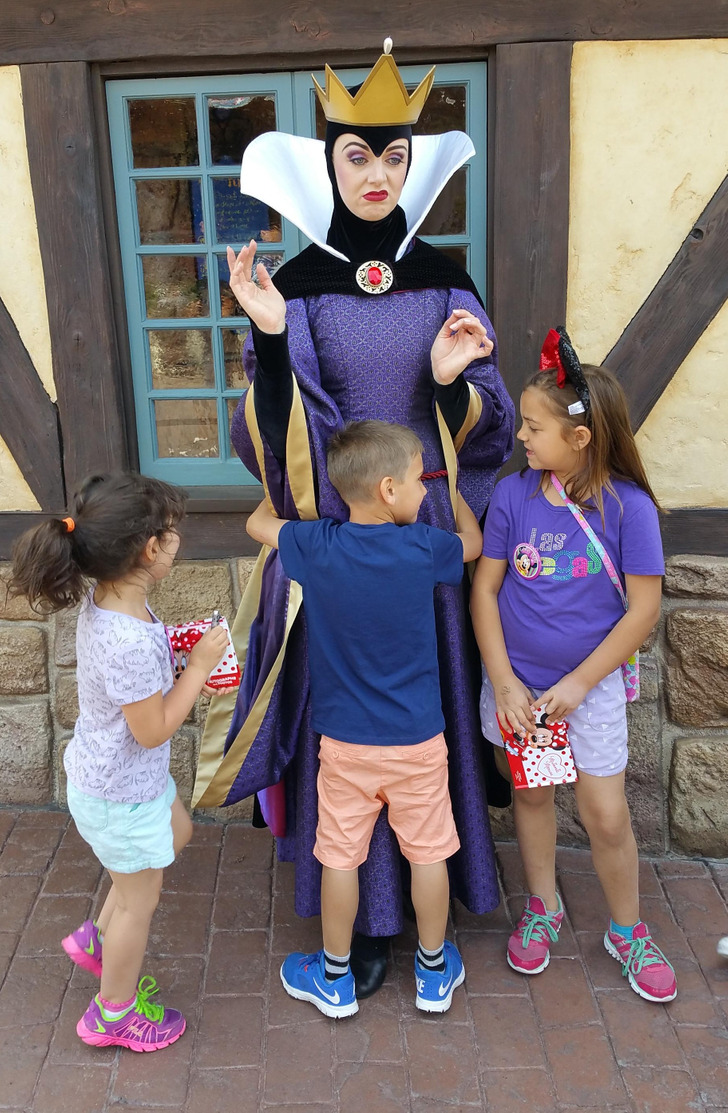 2. Picking up all the cigarette butts on his street 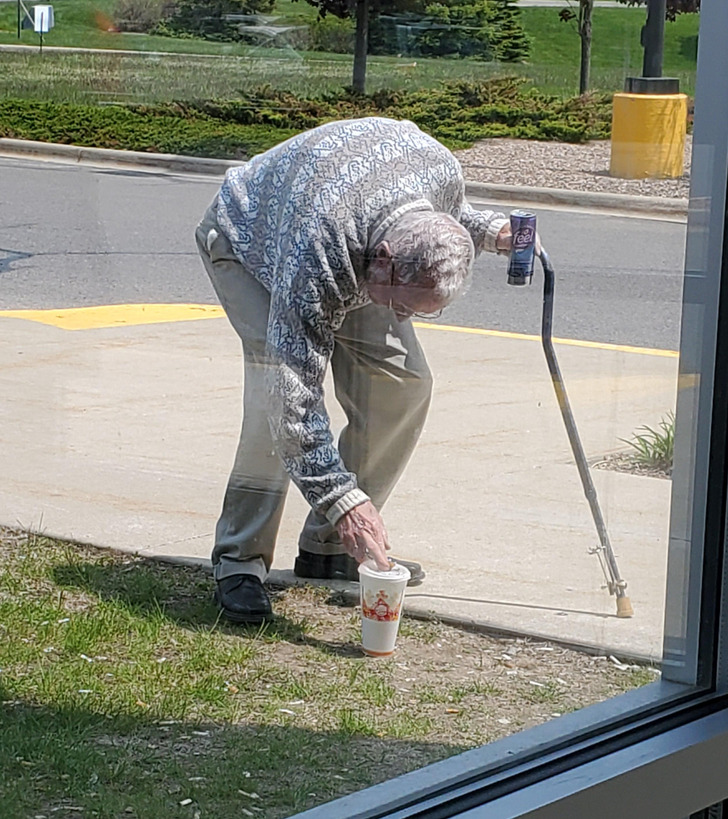 3. He made a 3D prosthetic leg for his daughter's Wonder Woman 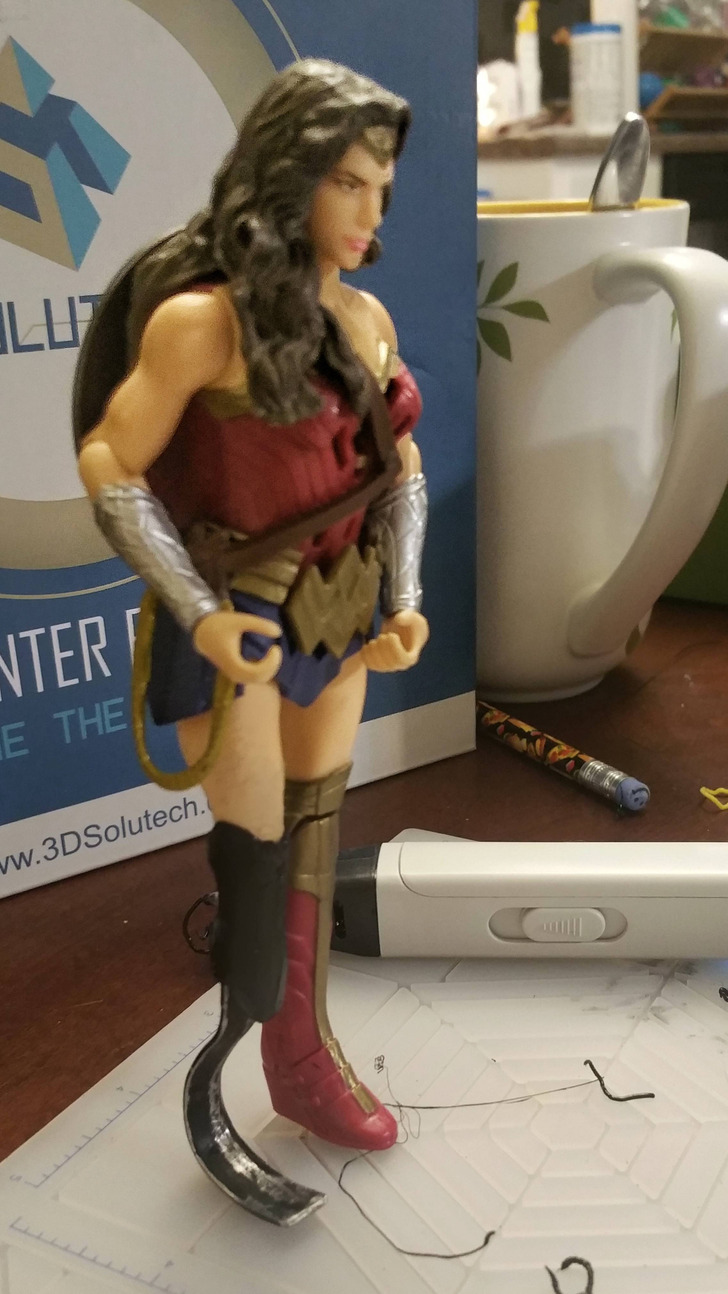 4. For his grandma, after his grandpa passed away 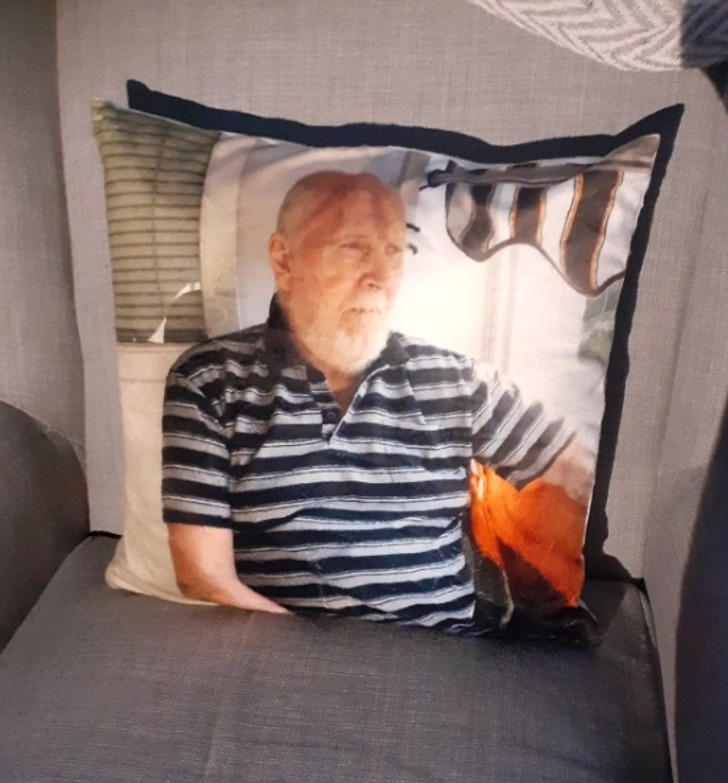 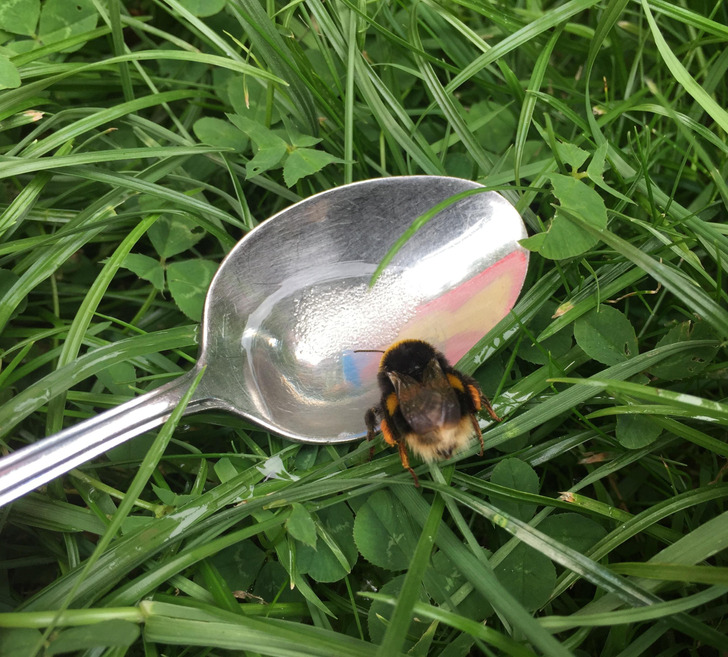 6. Every Christmas, his grandma sends him a homemade cookie selection 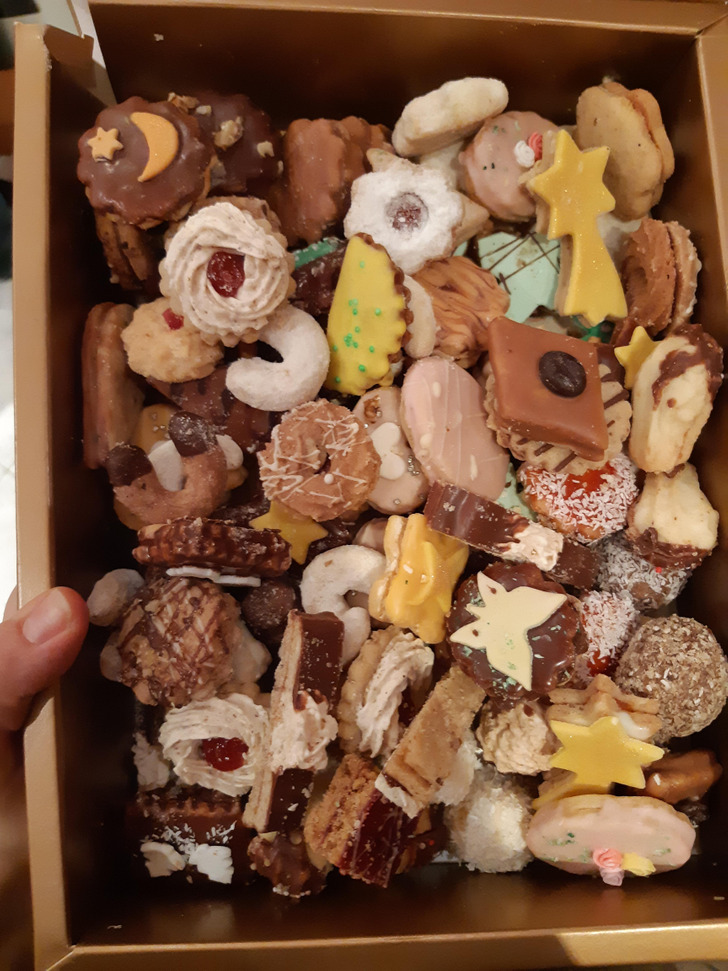 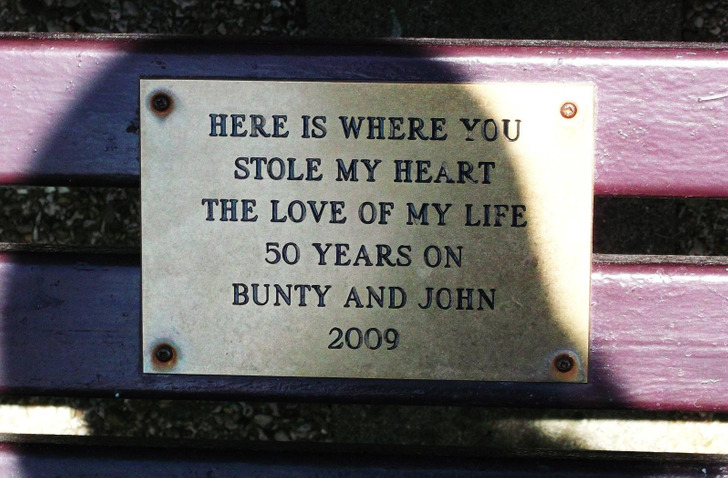 8. It's not often delivery personnel get a "thank you" 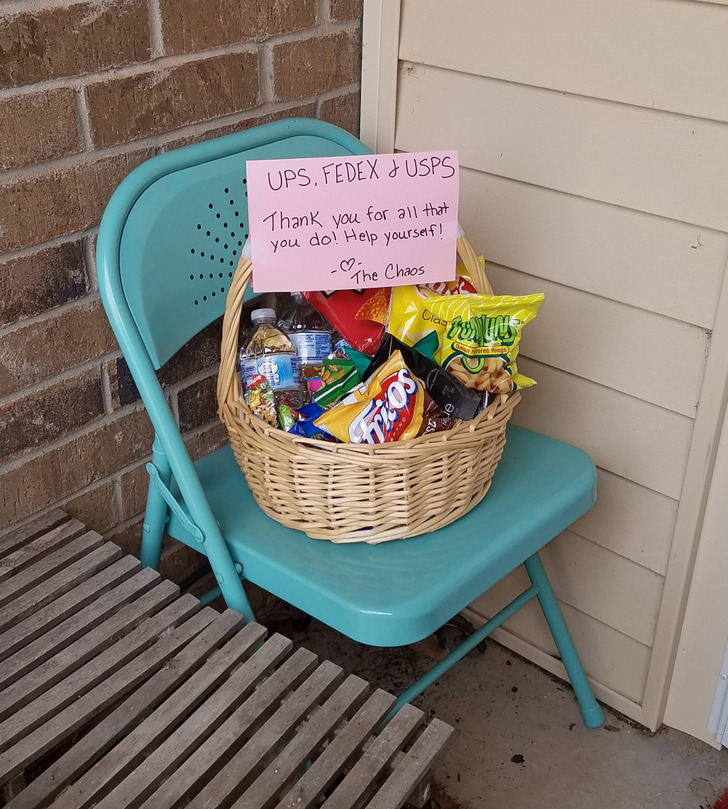 9. Every good deed deserves one in return! 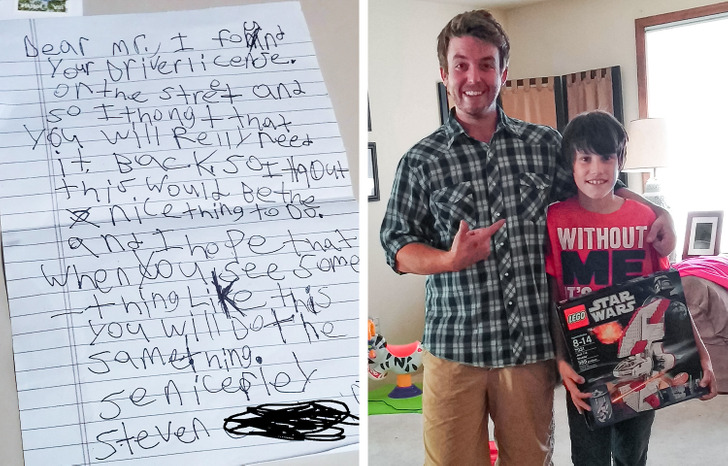 10. When he learned his dad loved this drink, he ordered a good supply 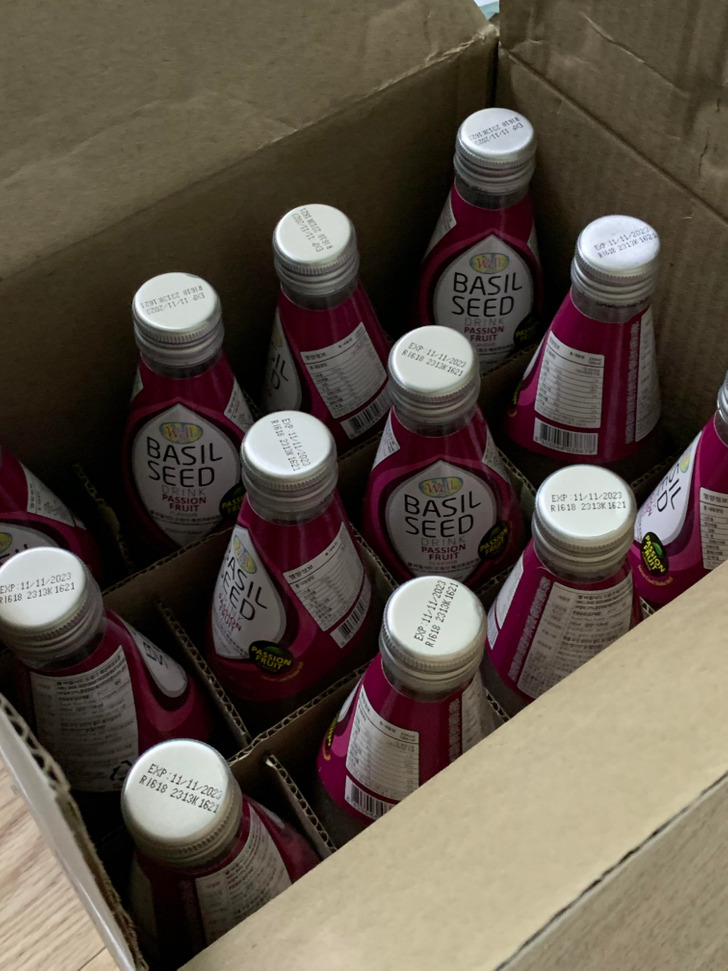 11. This family adopted a pregnant dog, who shortly after gave birth to this litter 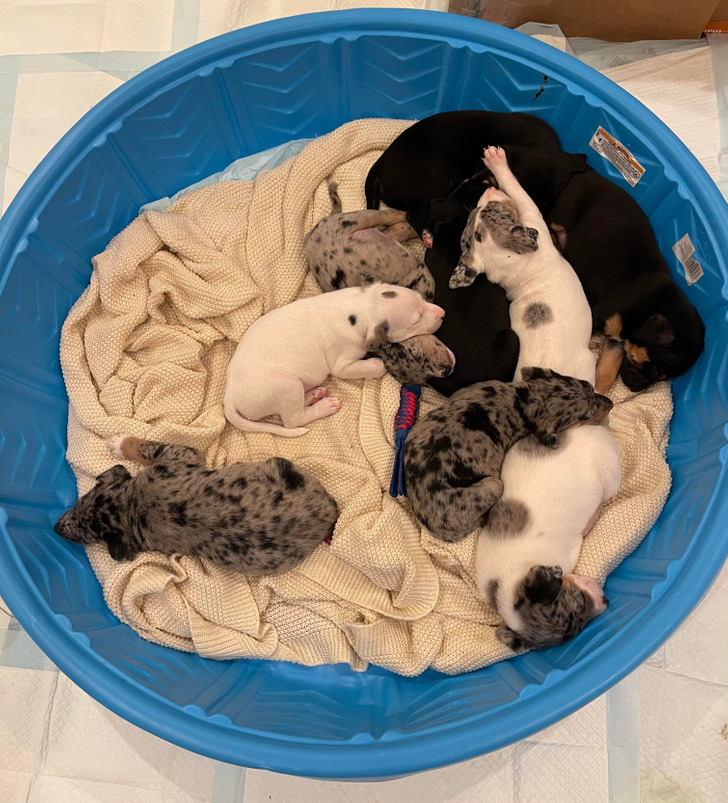 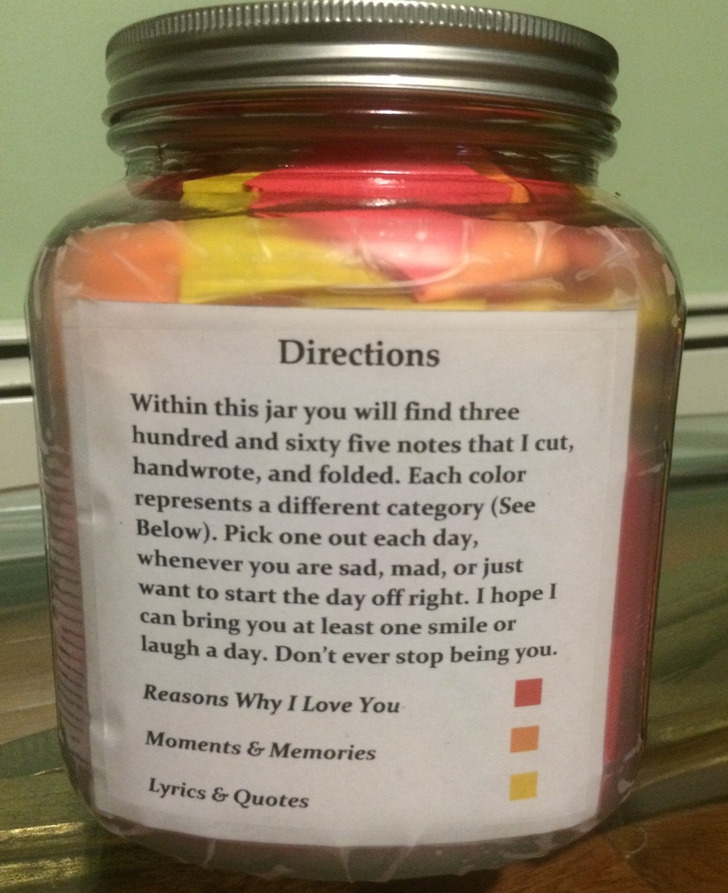 18. He bought his girlfriend's grandpa an Oculus 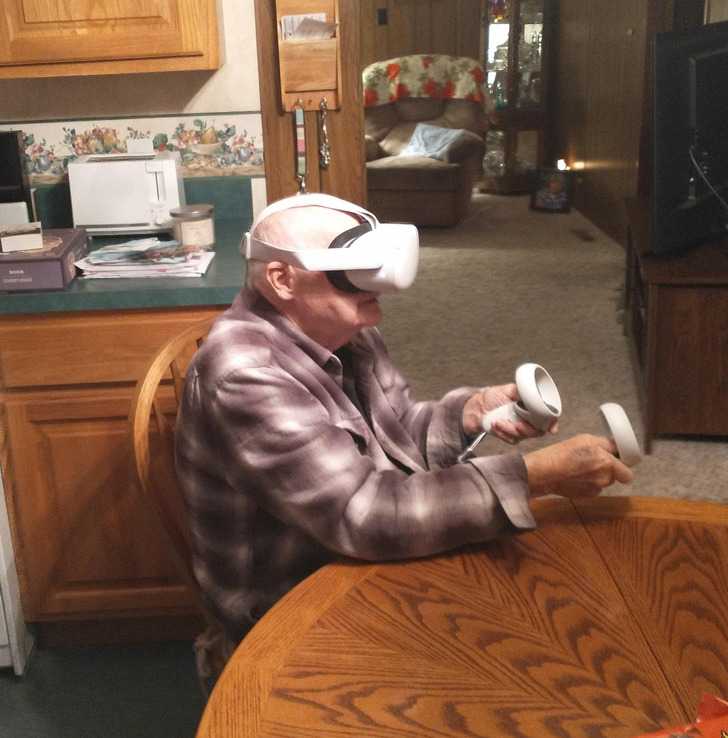 13. Her dementia patient gave her this watercolor of the cat he believes he has 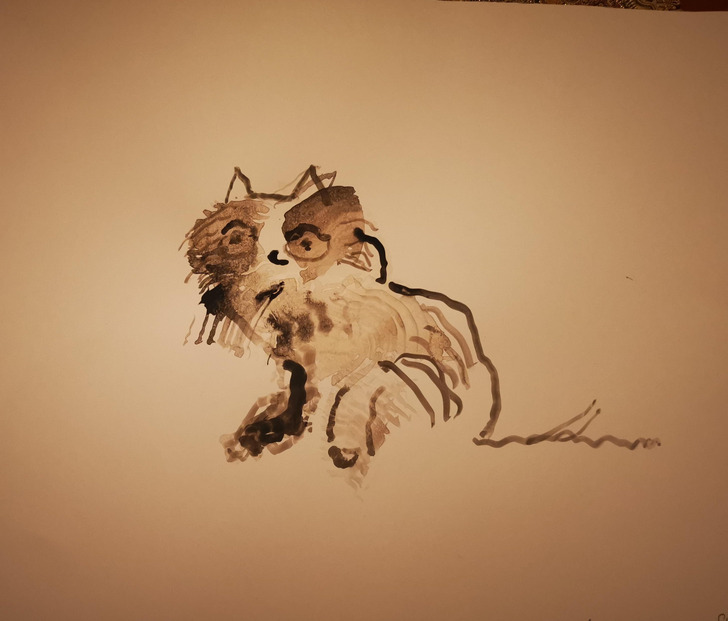 15. A heartfelt thank-you to their teacher 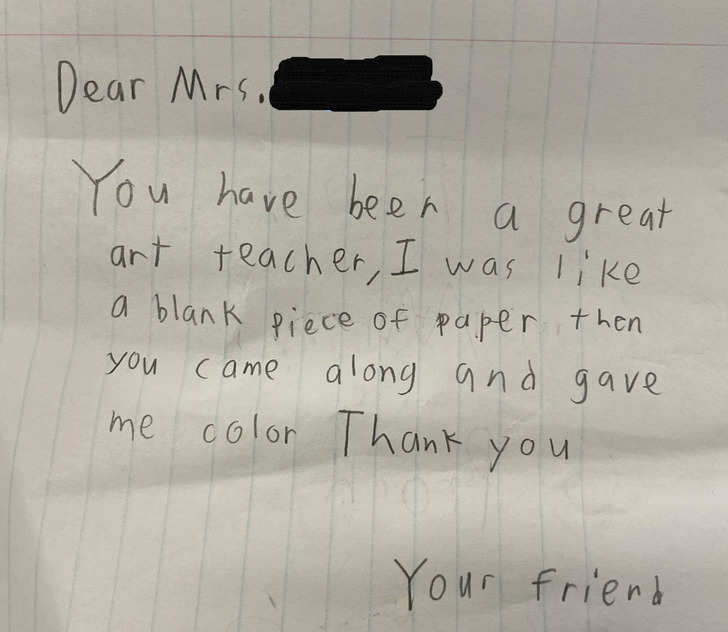 16. Helping a stranger to change a tyre 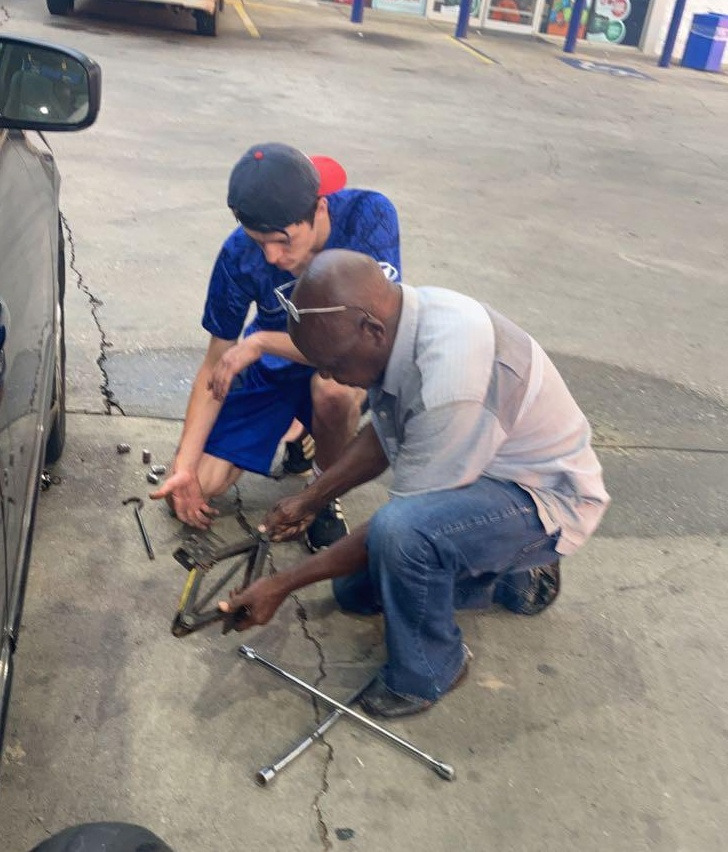 17. Definitely something to celebrate! 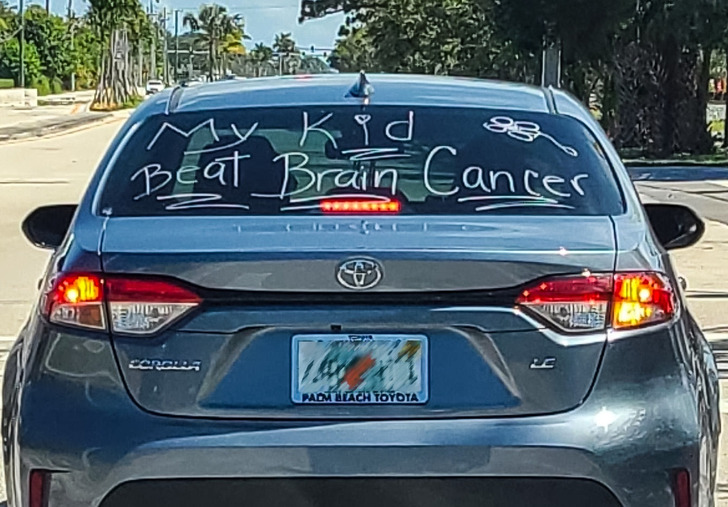