Some designers or company bosses think their ideas are great, when they're in fact wide of the mark. Their fails can be so appalling that we wonder how they manage to hold down their jobs!

For example, a professional pastry chef who can't write numbers correctly on a birthday cake. The great thing about social media is that patrons and customers can forewarn us by snapping and sharing their nasty surprise.

Here are 18 photos that illustrate some of the more annoying fails that people have had the misfortune to encounter!

1. A pastry chef who doesn't know their numbers 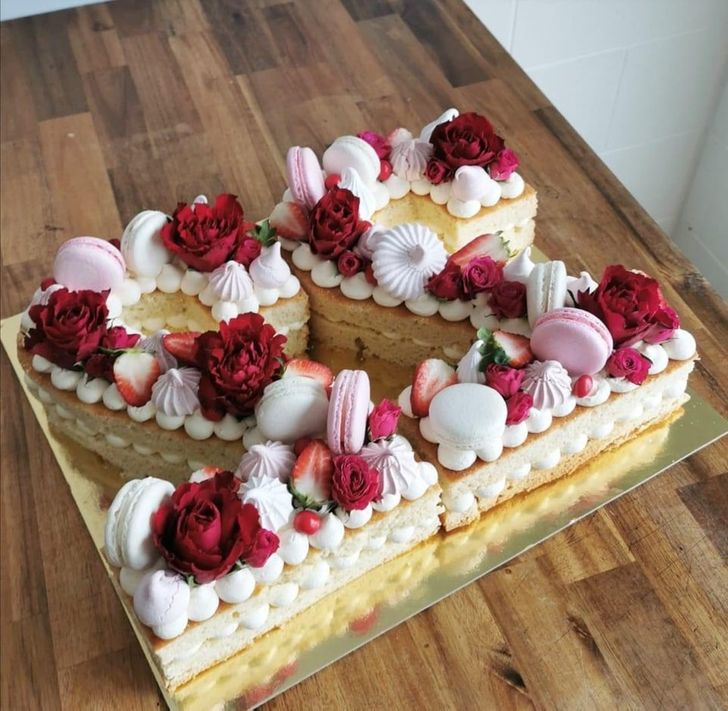 2. When there are several "one ways" 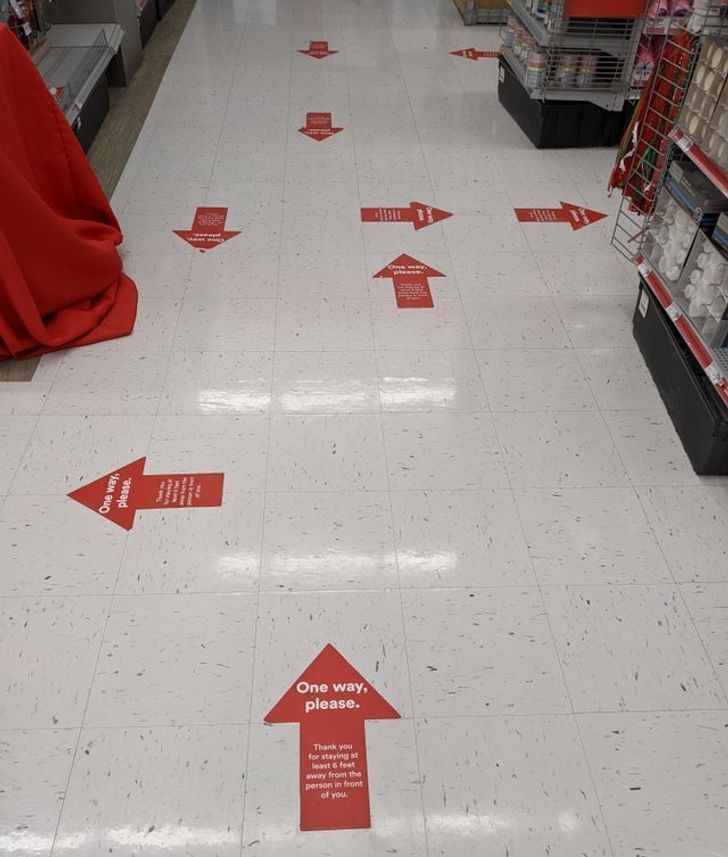 3. One of these elevators leads to the car park, but which one? 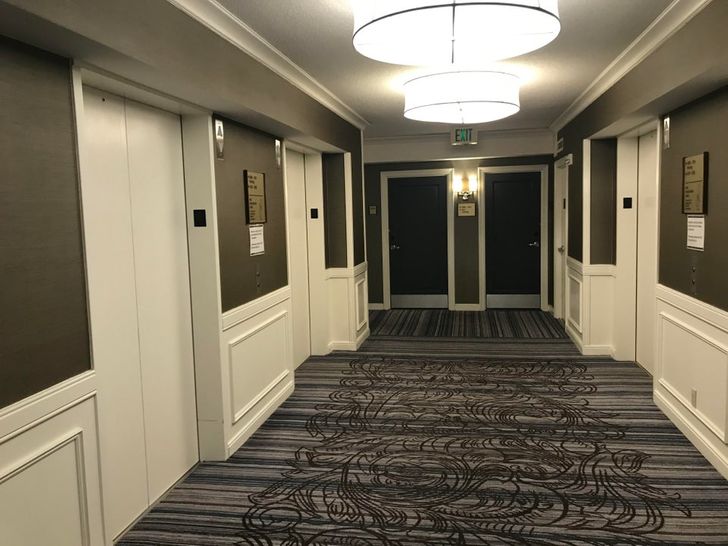 4. For anyone who doesn't mind a lack of privacy 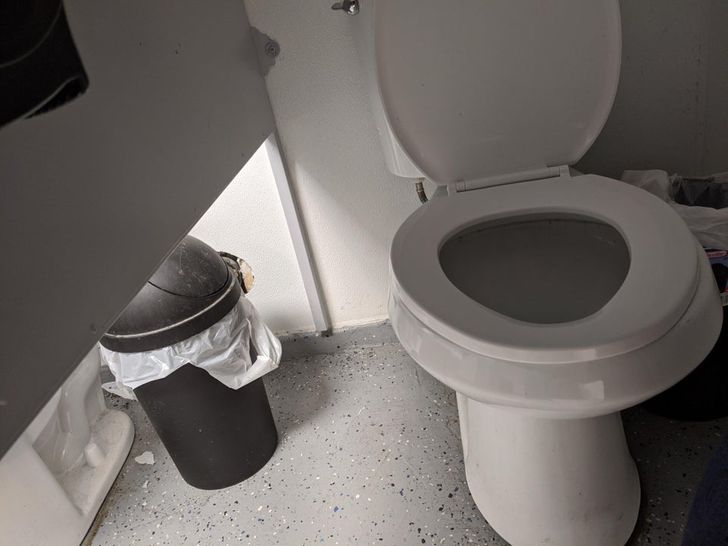 5. When their order finally arrived 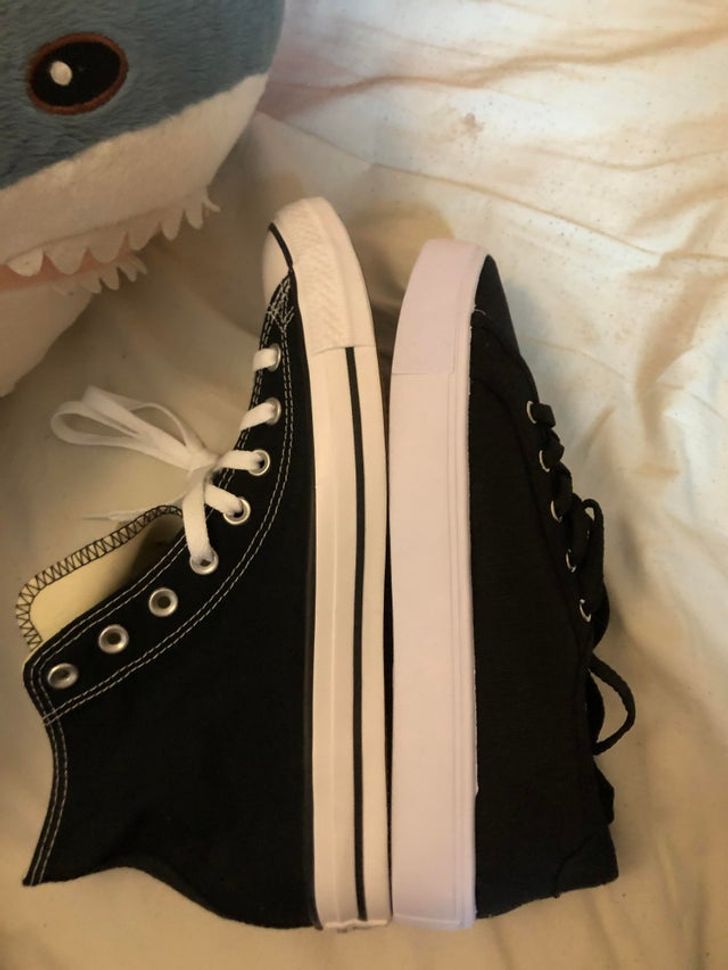 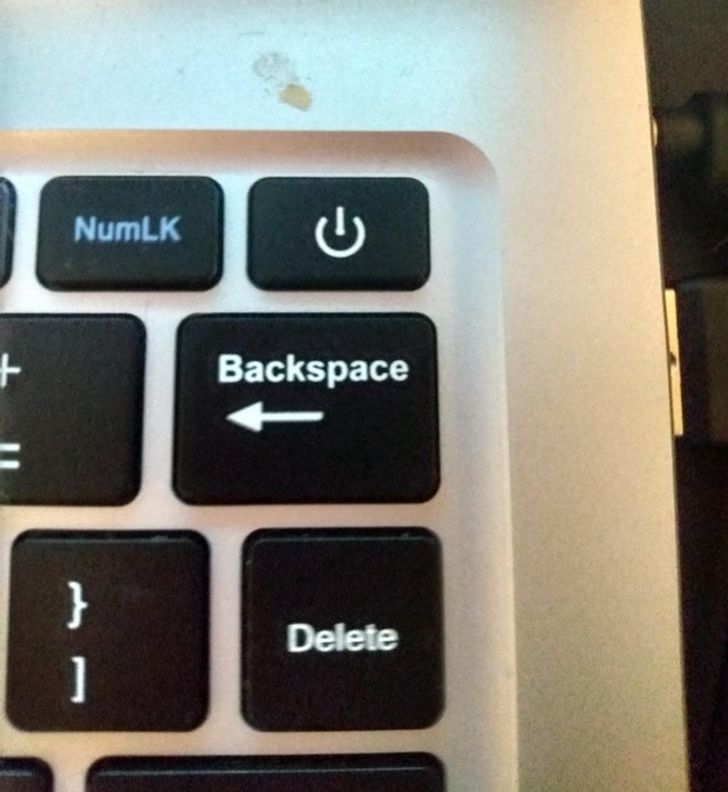 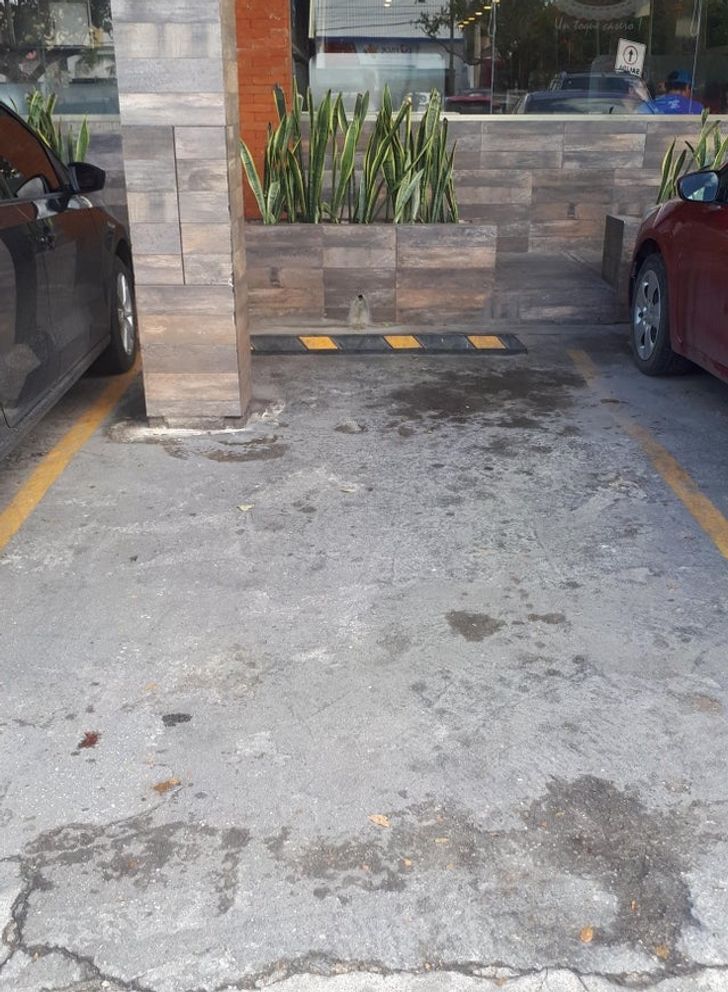 8. When the pattern means you can't tell if your umbrella is dry or not 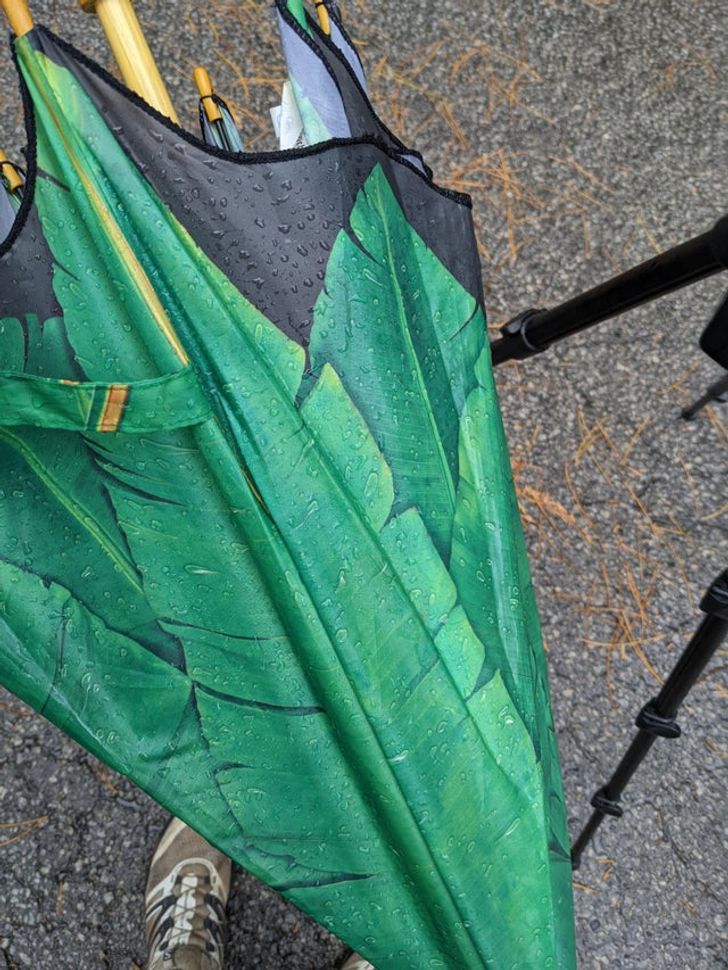 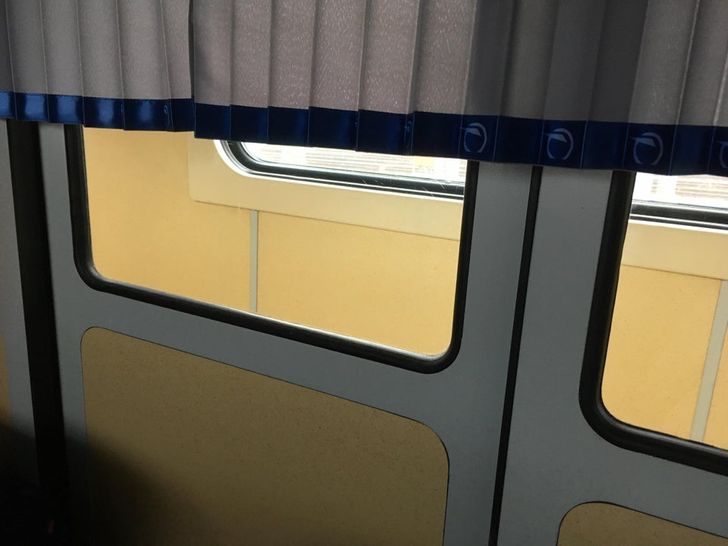 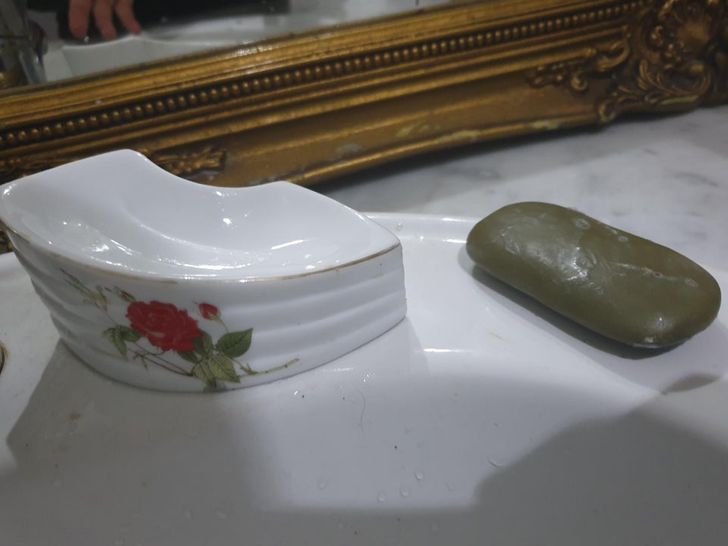 11. How to drench the entire bathroom 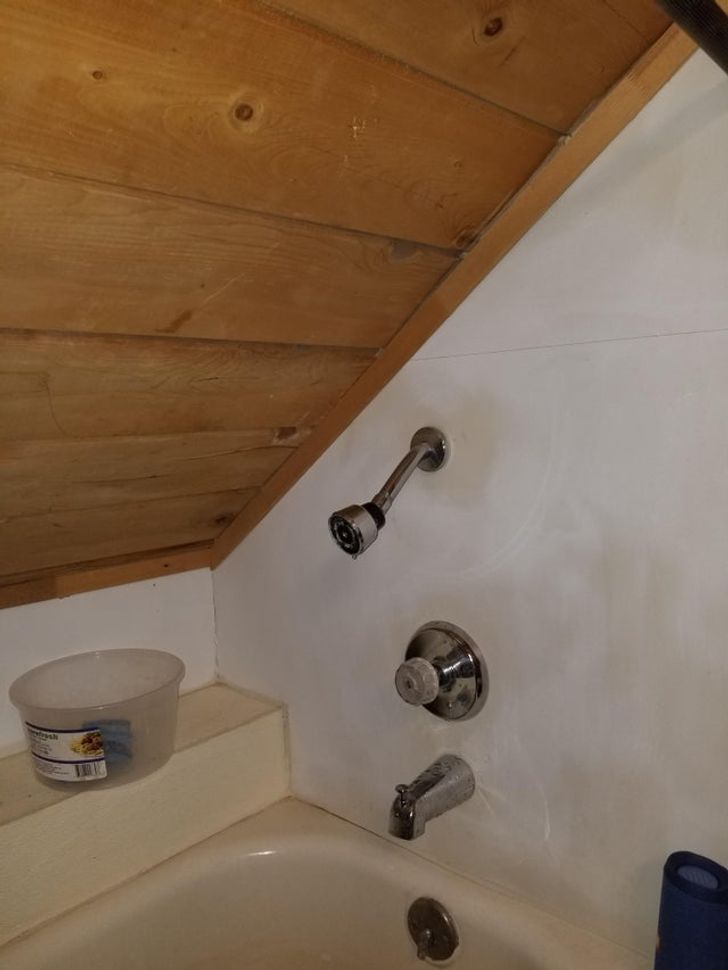 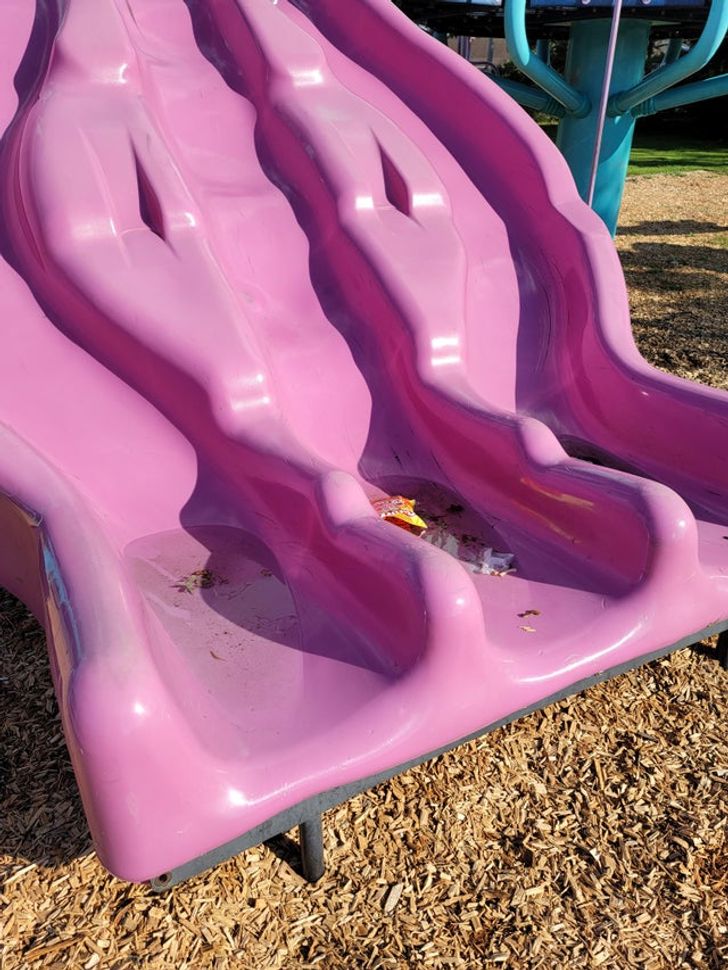 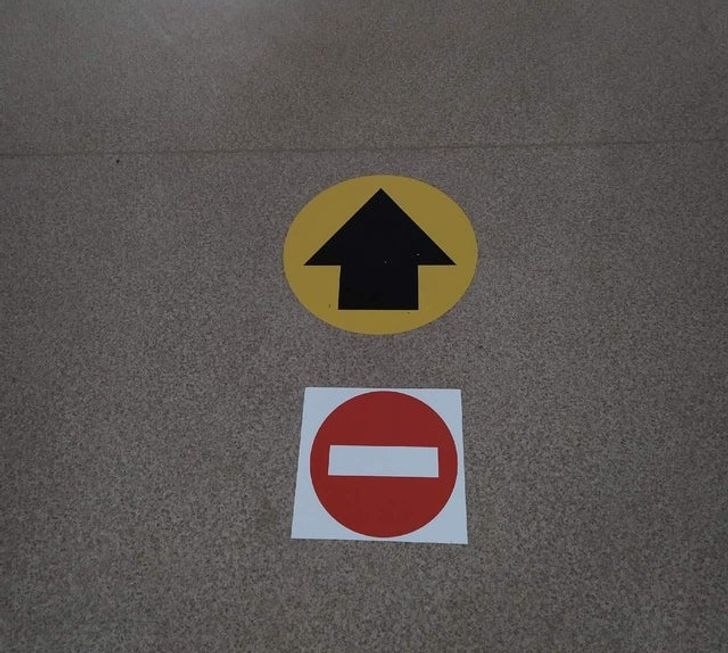 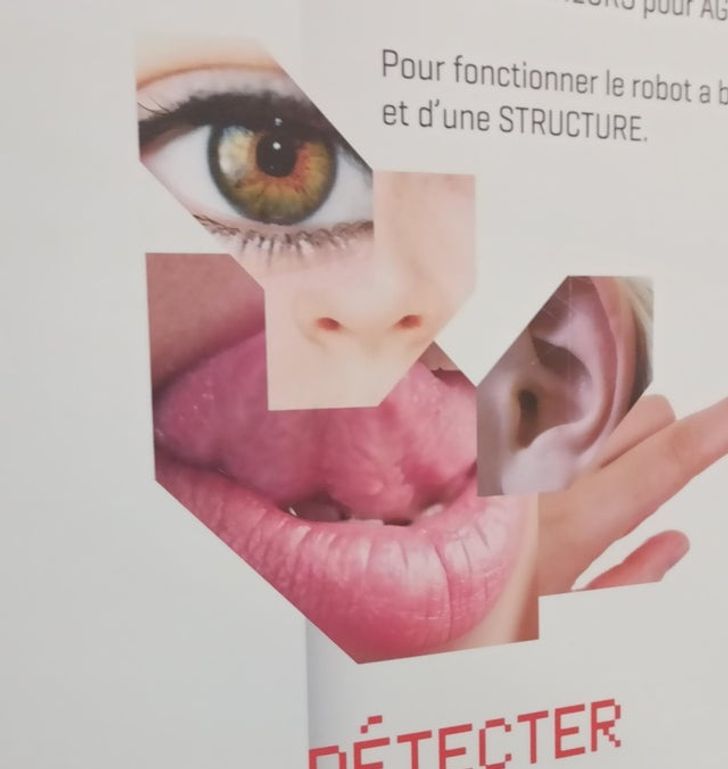 15. The more toilet paper you use, the better the view 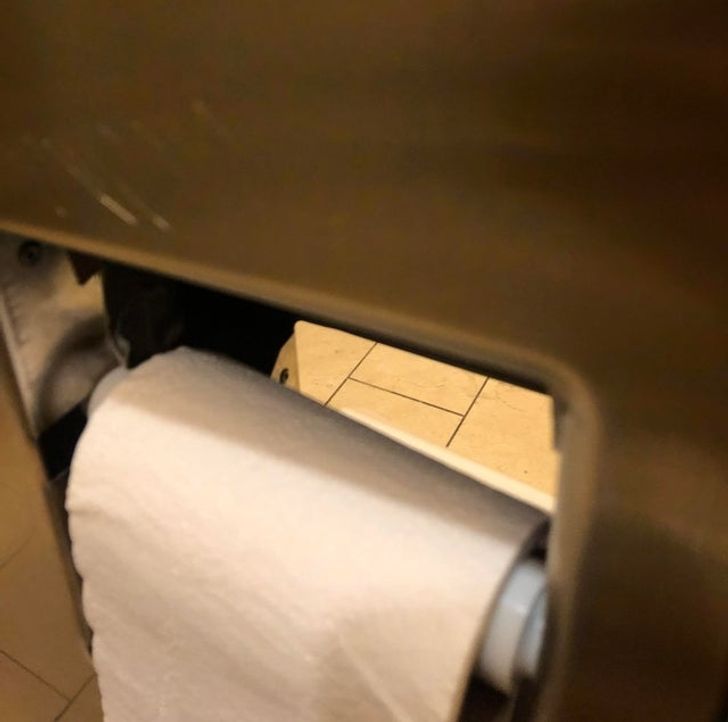 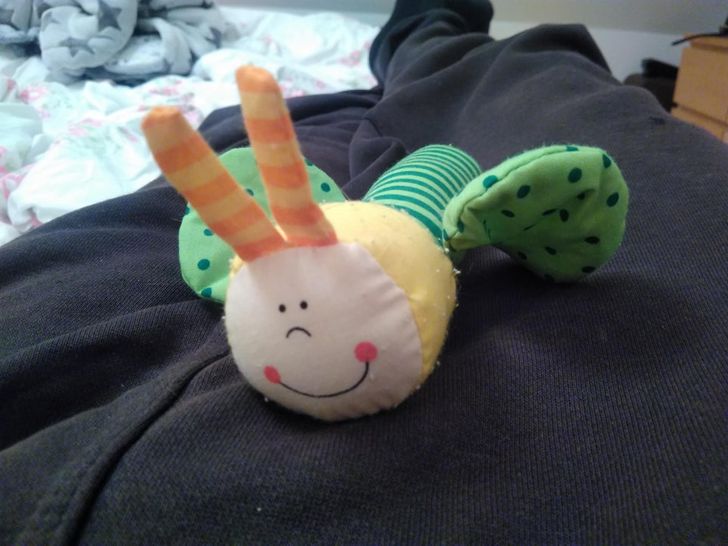 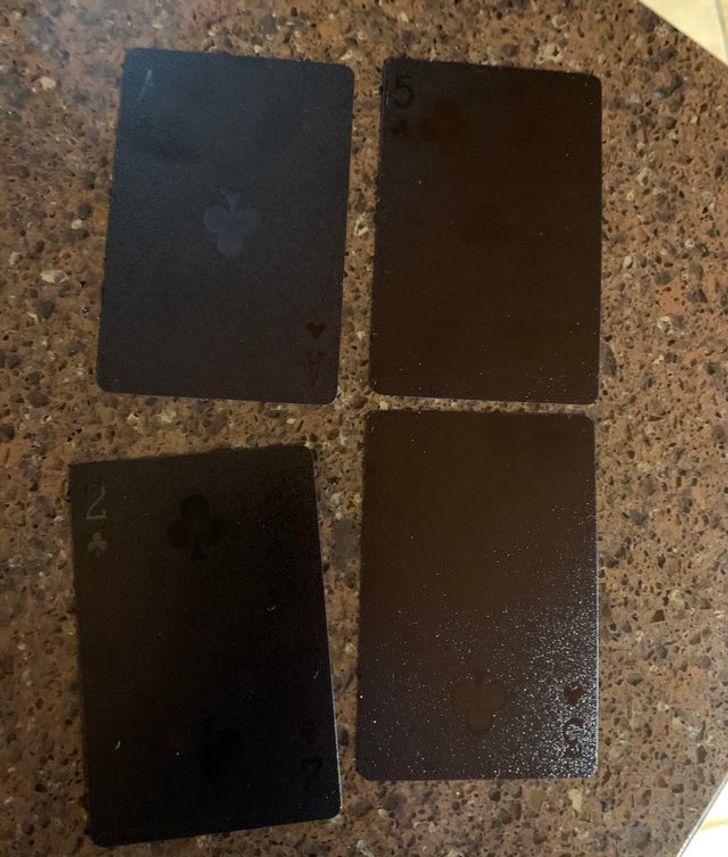 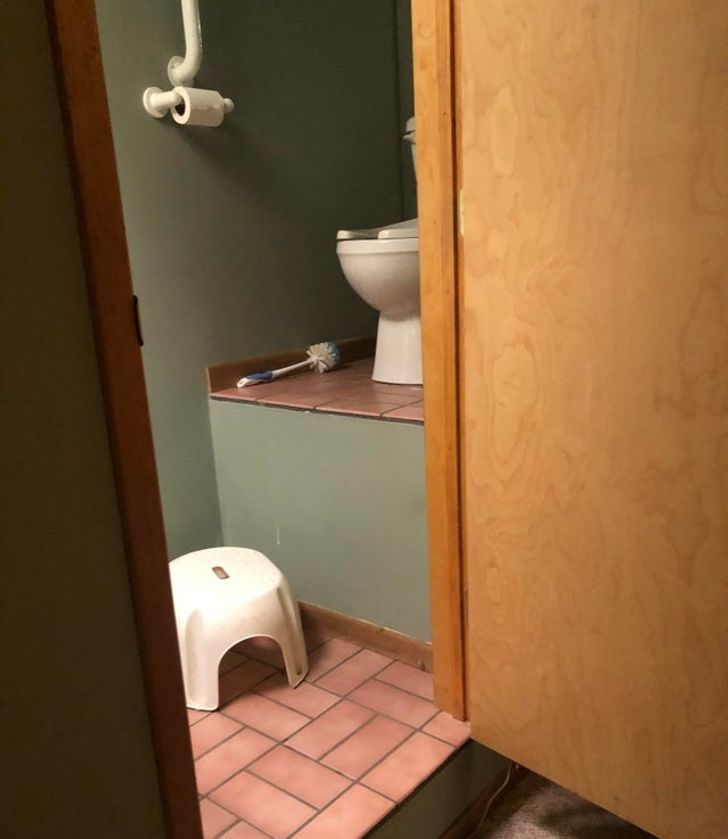