Objects wear out over time and we've compiled a selection of then and now photos to illustrate just how much they change.

The best way to observe the passage of time is to use comparisons. Seeing what something looks like when it's brand new versus further down the line is quite remarkable.

Here are 18 fascinating photos of objects worn by time. 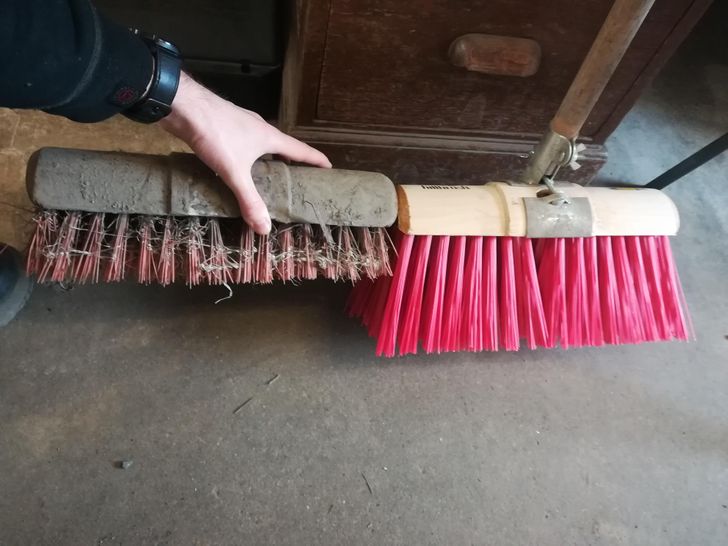 2. One very worn shoe - after just a year of use 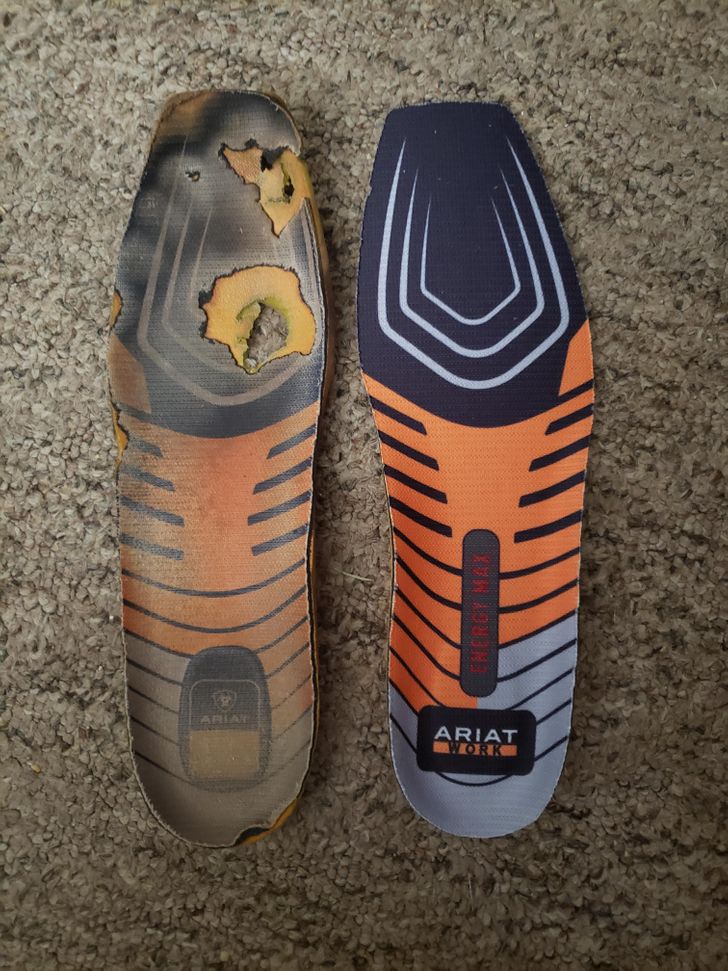 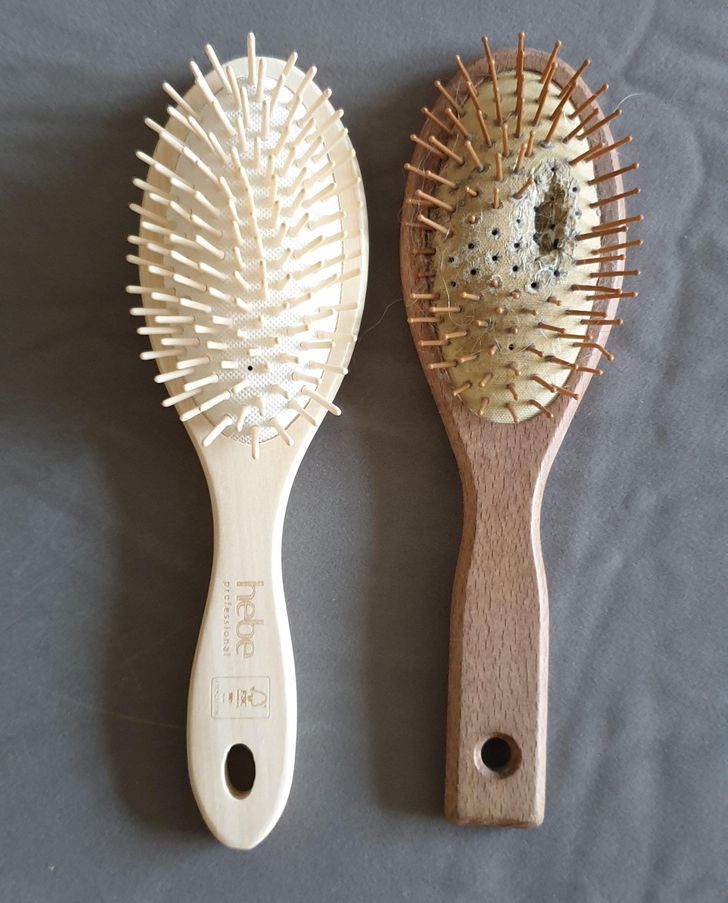 4. This hair stylist has seen a lot of patrons come and go 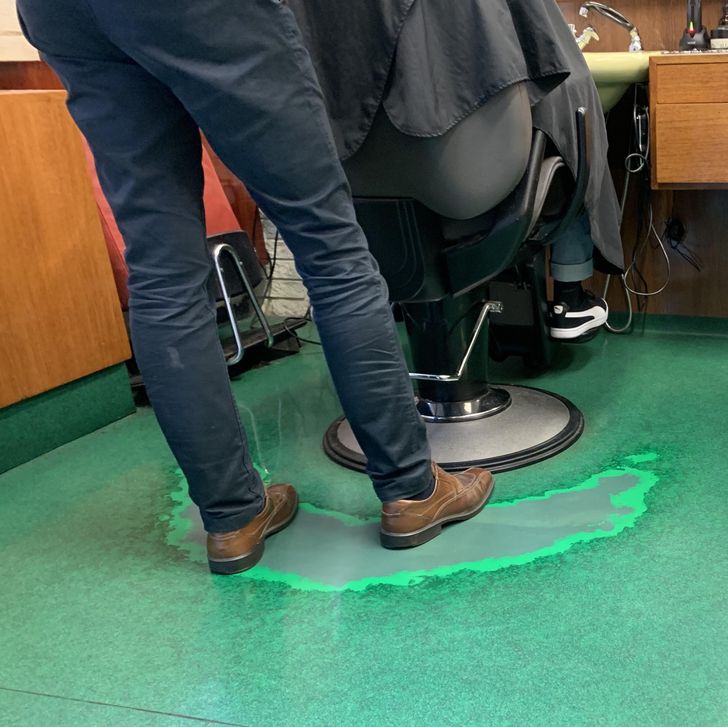 5. We wonder how many times this shaving brush was used 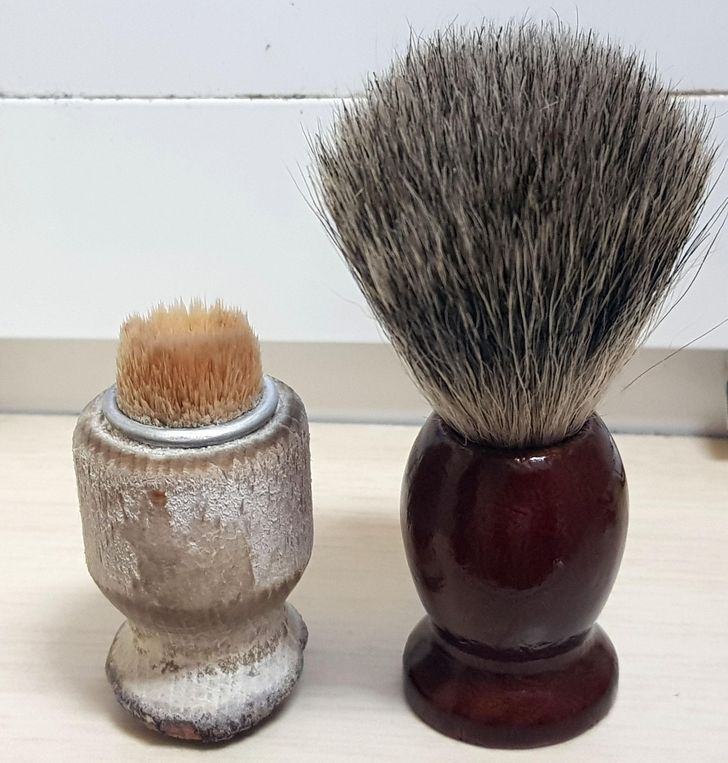 6. It may be old, but this broom still does a decent job 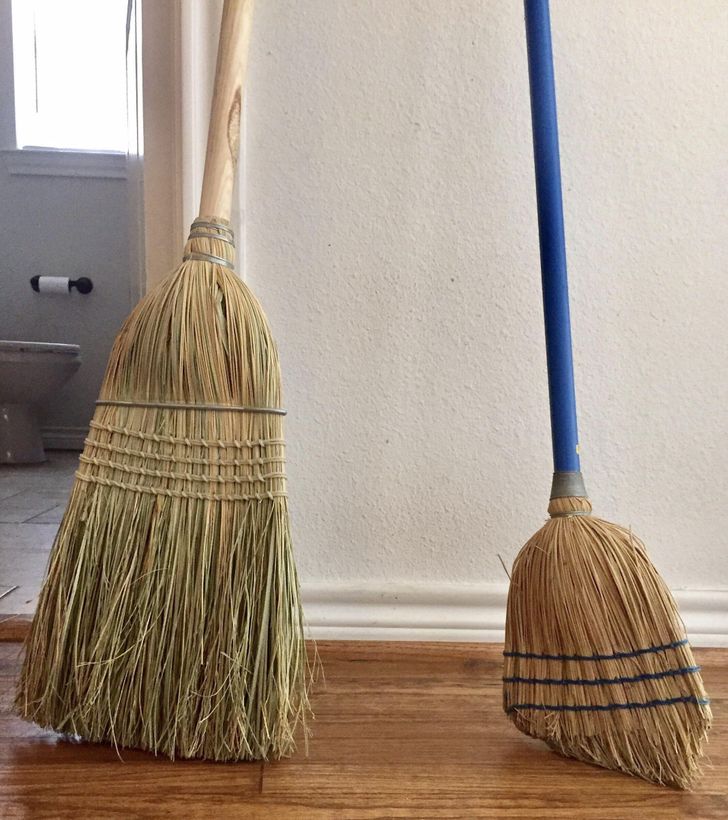 7. Leather is hardy, but one day it will need to be replaced 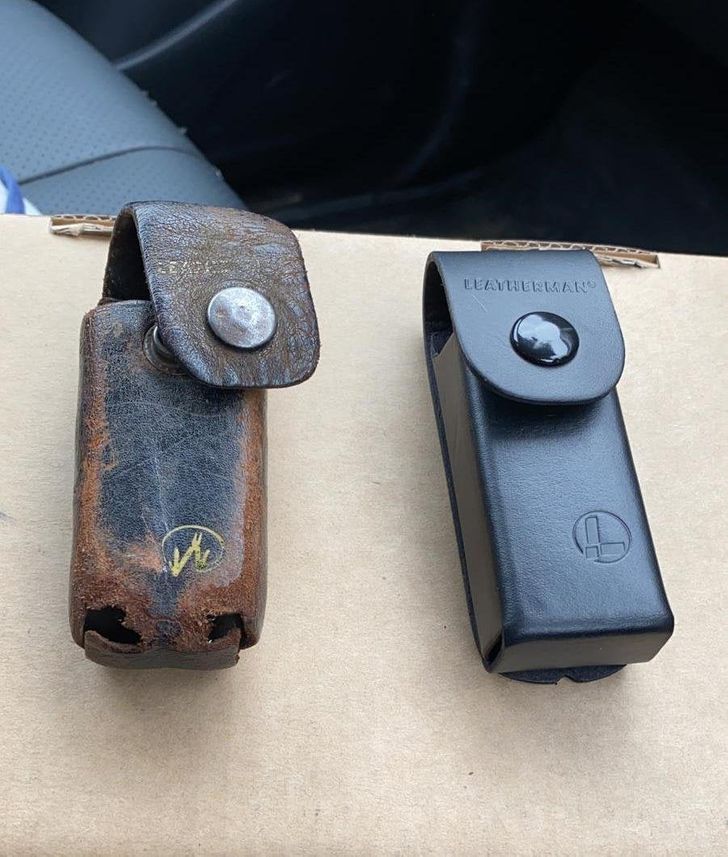 8. Yup, they were once an electric blue! 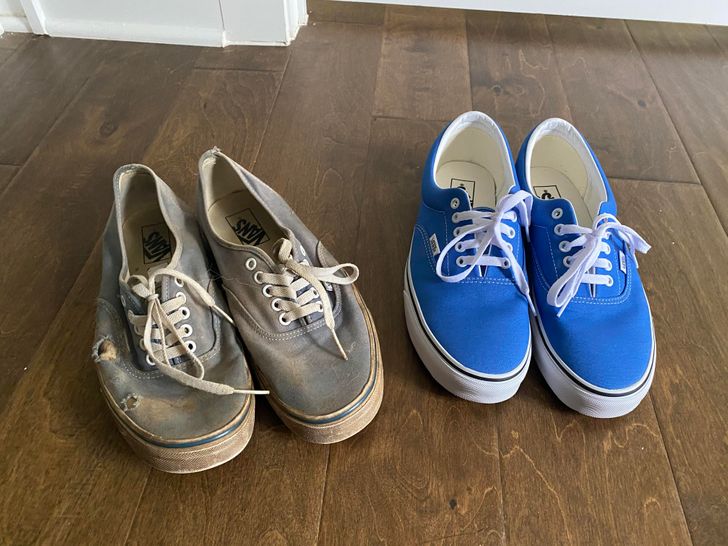 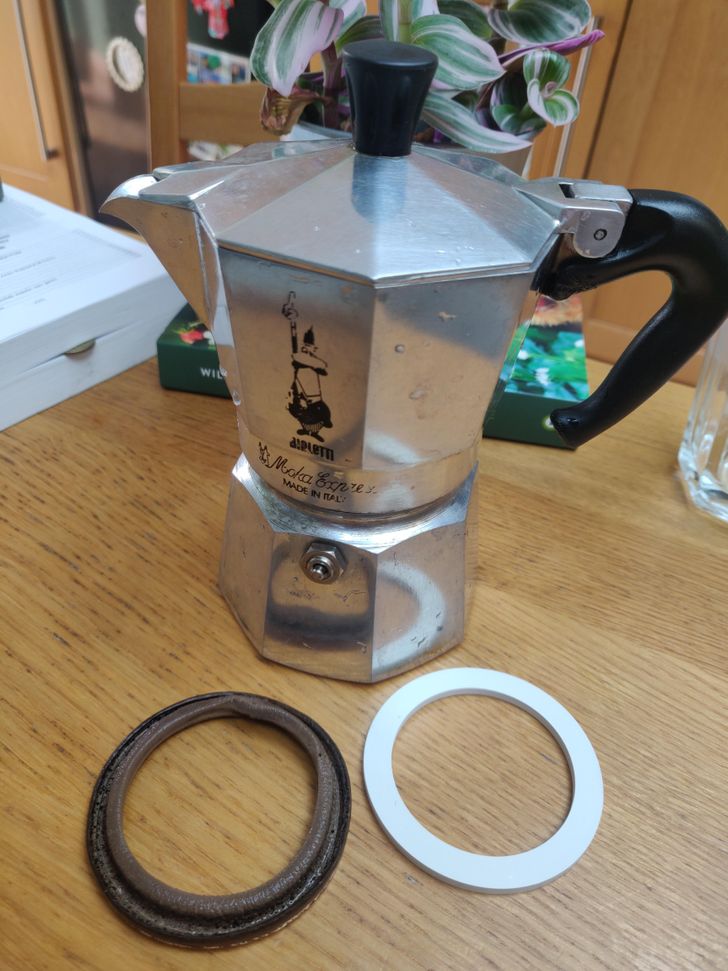 10. When the bristles match the shape of its owner's head! 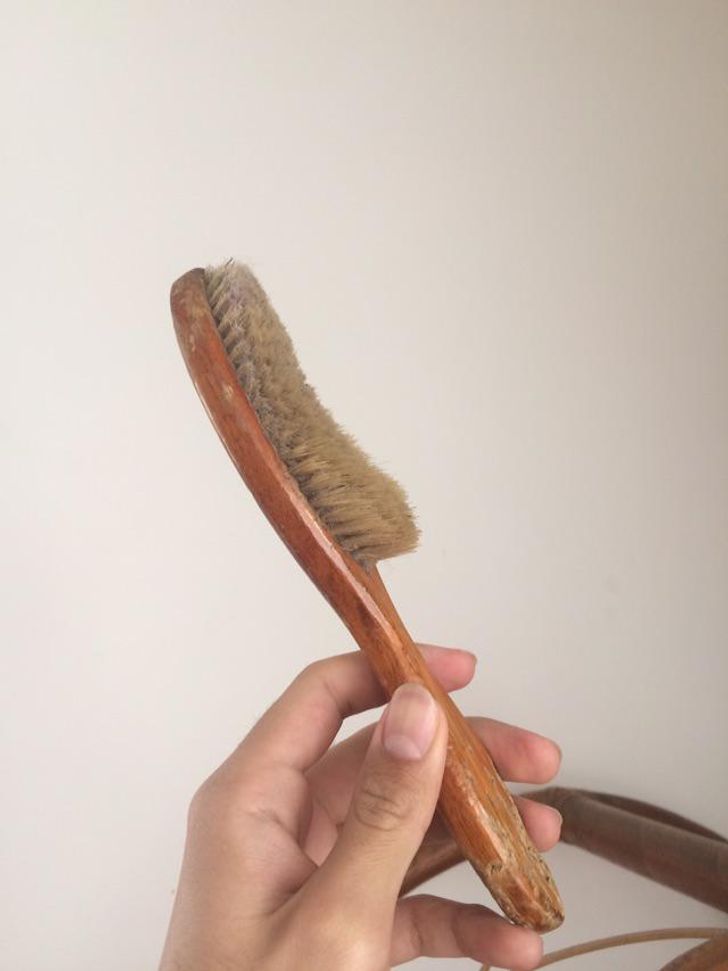 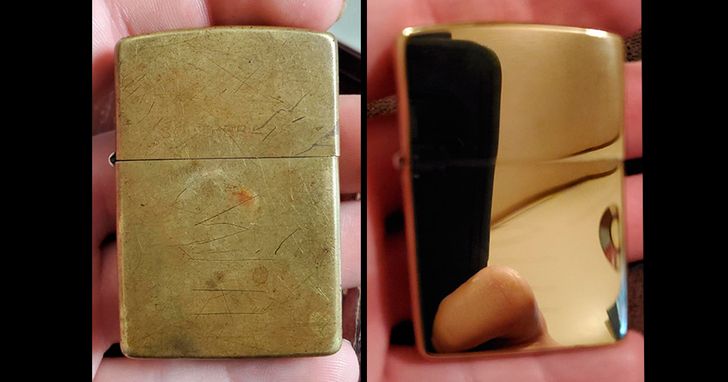 12. When hundreds of people point to where they come from: New York 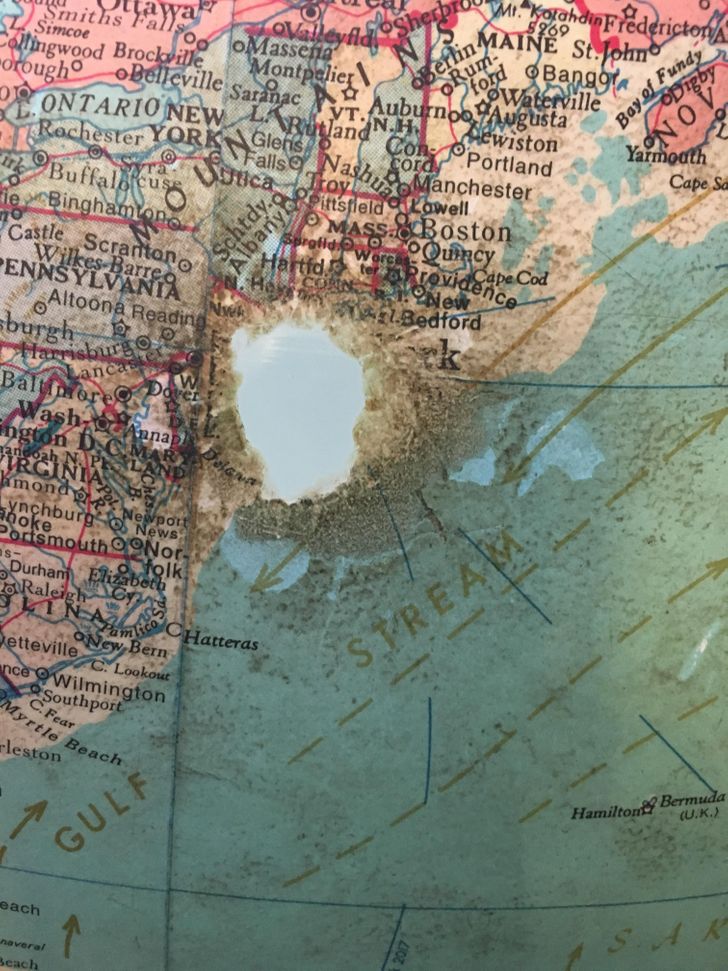 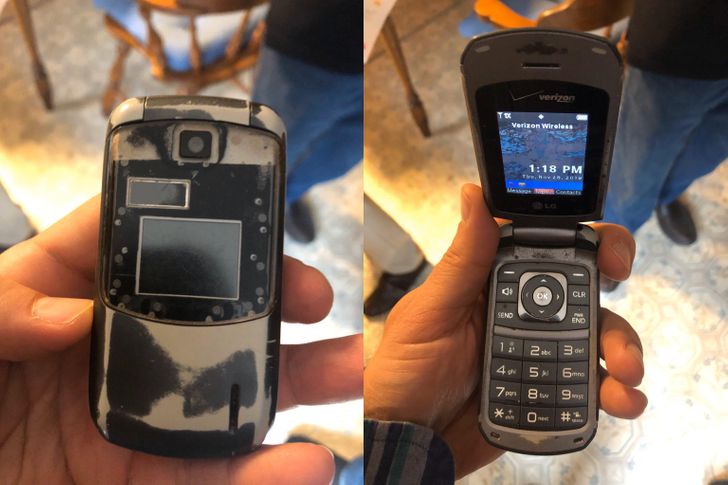 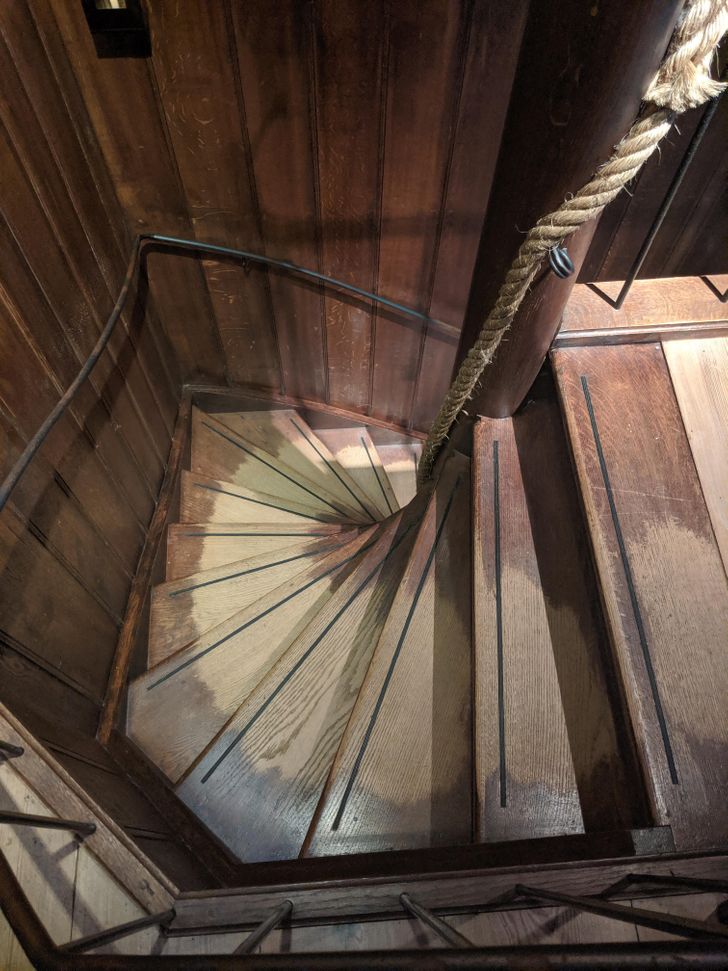 15. When a book suffers water damage 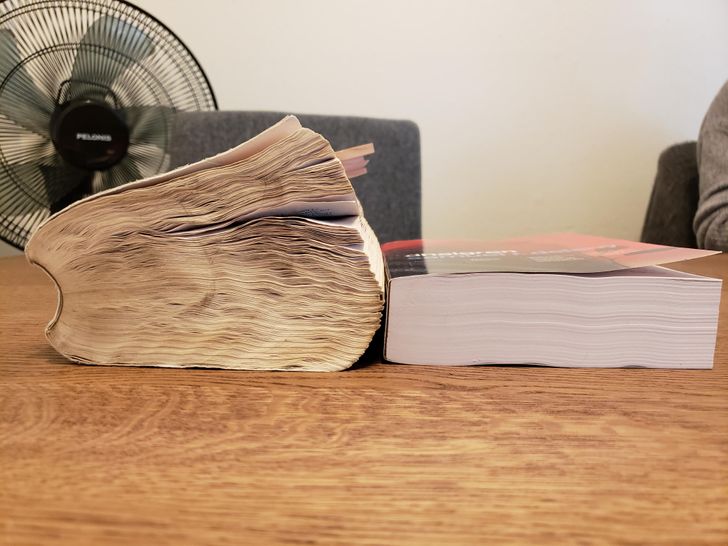 16. Waiting patiently for the train 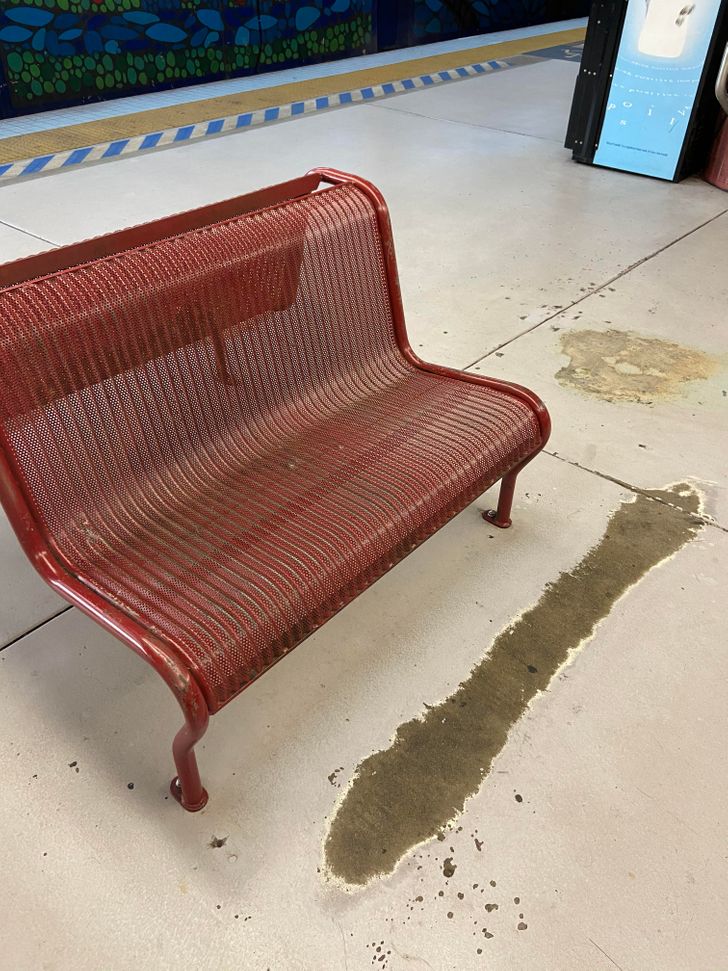 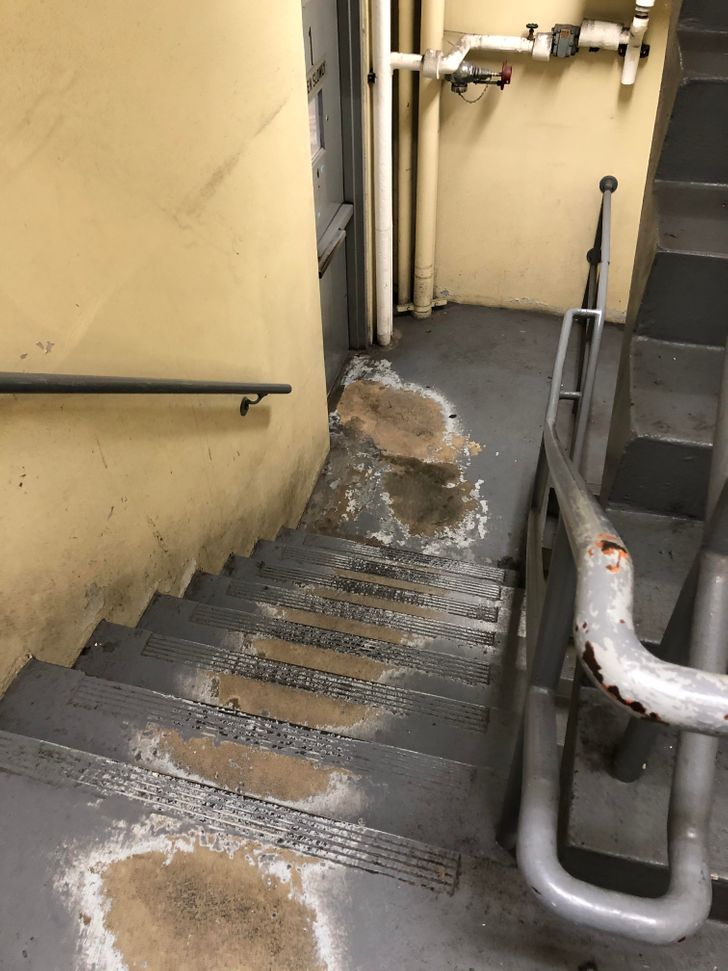 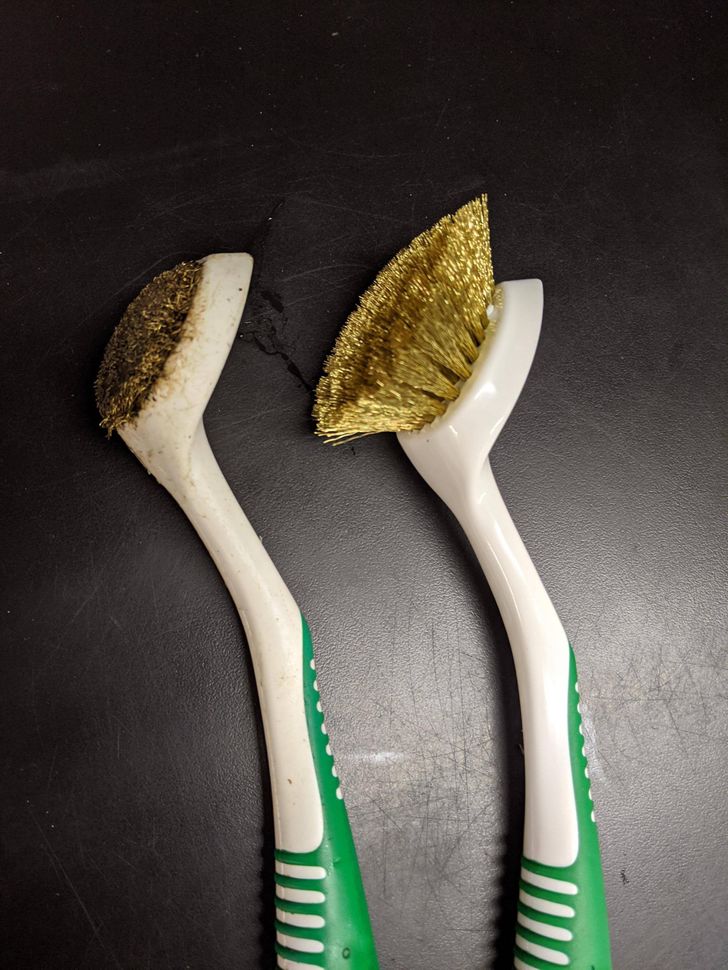