When you buy or rent a house, you might come across some unpleasant surprises. Other times, the things you find might be very cool and even very interesting.

Here are 18 photos of interesting things people have found in houses.

1. This mansion has a fake city in its basement. 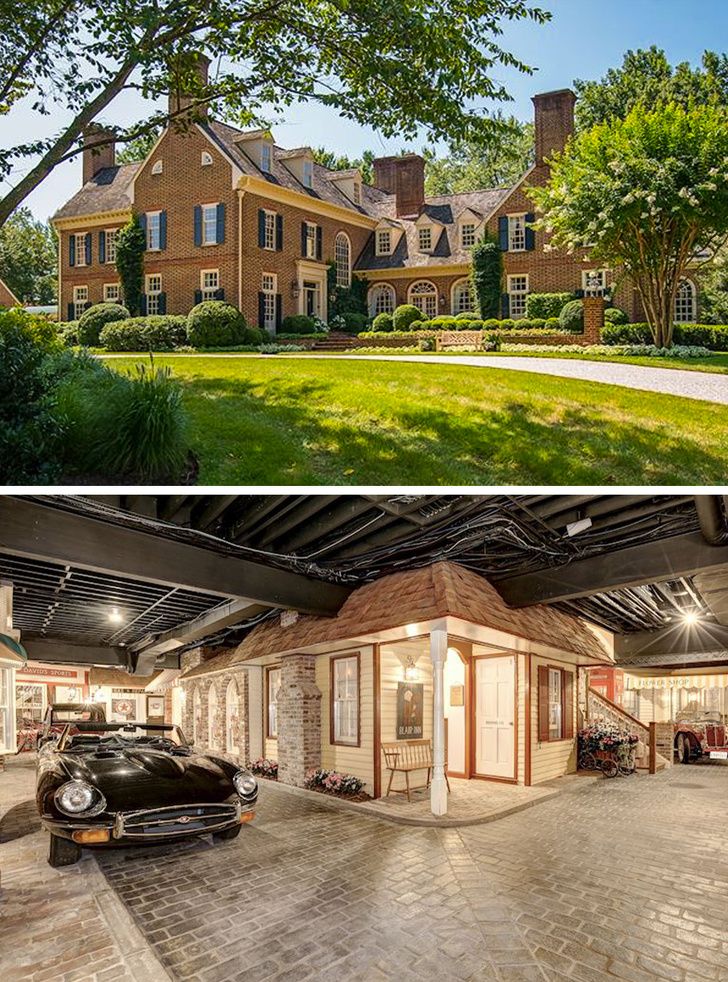 2. This bathroom gives you the opportunity to watch the washing machine spin while you’re on the toilet. 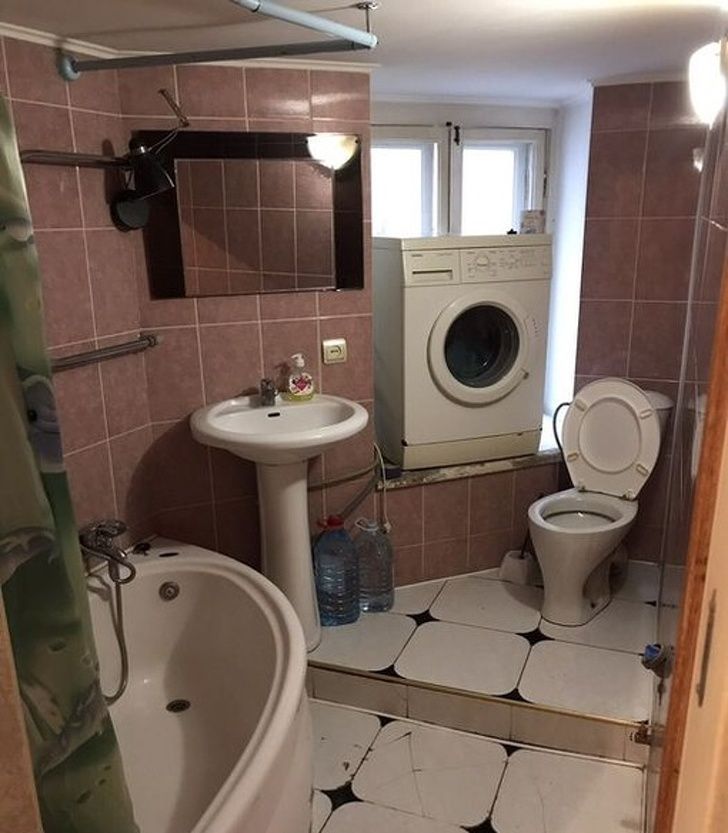 3. The owner of this property included his cat in all the photos advertising it. 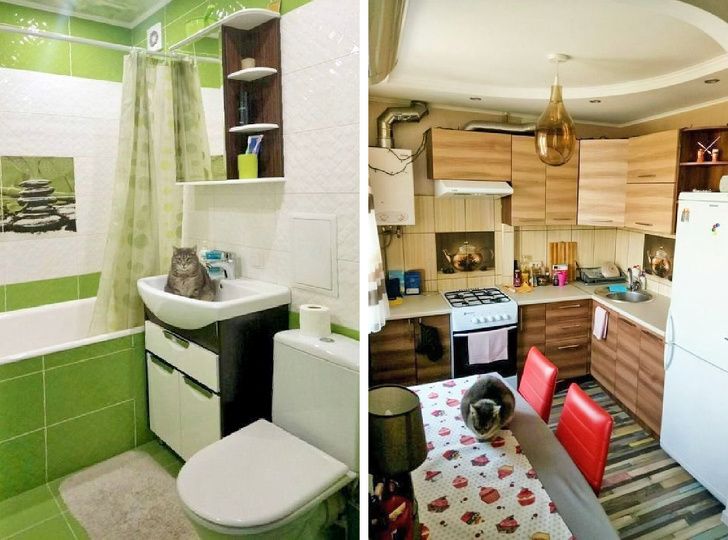 4. When looking at this apartment, a guy and his girlfriend found a shower in the living room. 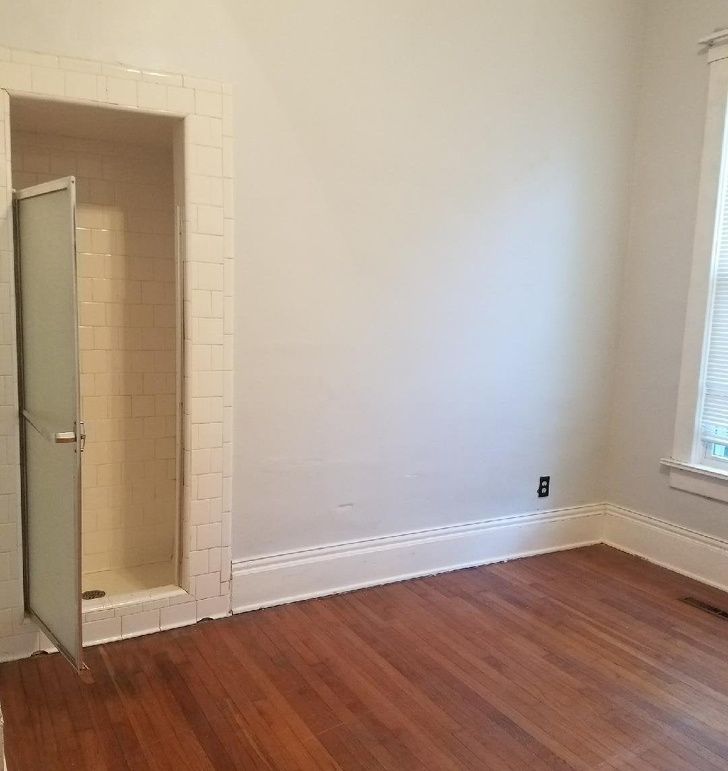 5. A guy bought this house a few years ago, but when he went to the basement to repair the electric cables, he discovered a shrine to Nicolas Cage. 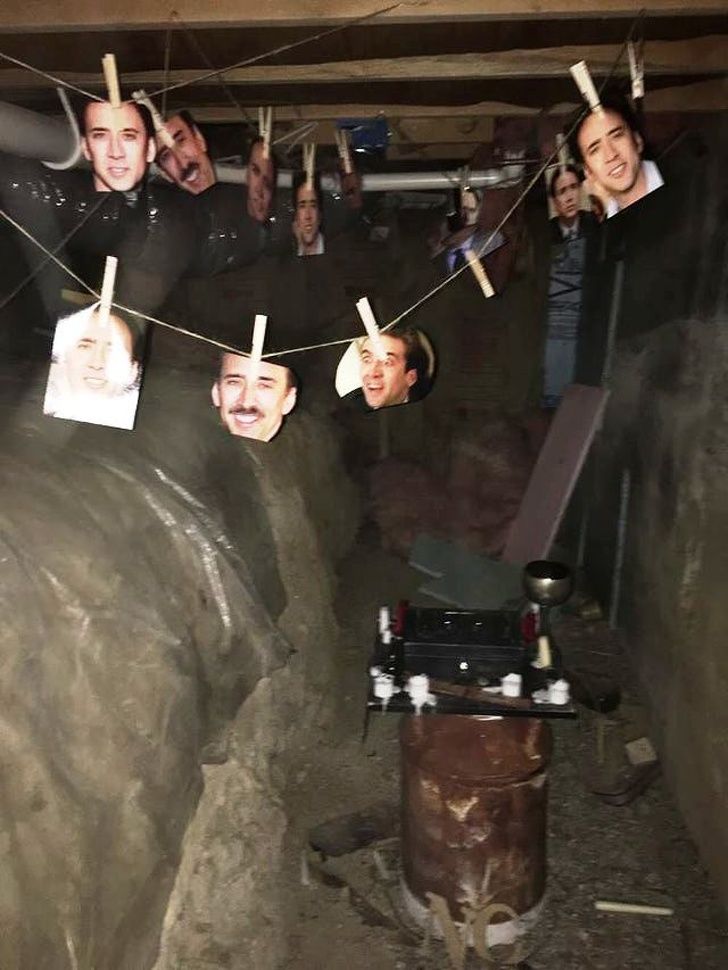 6. This grandmother is trying to sell her house while appearing in every photo… 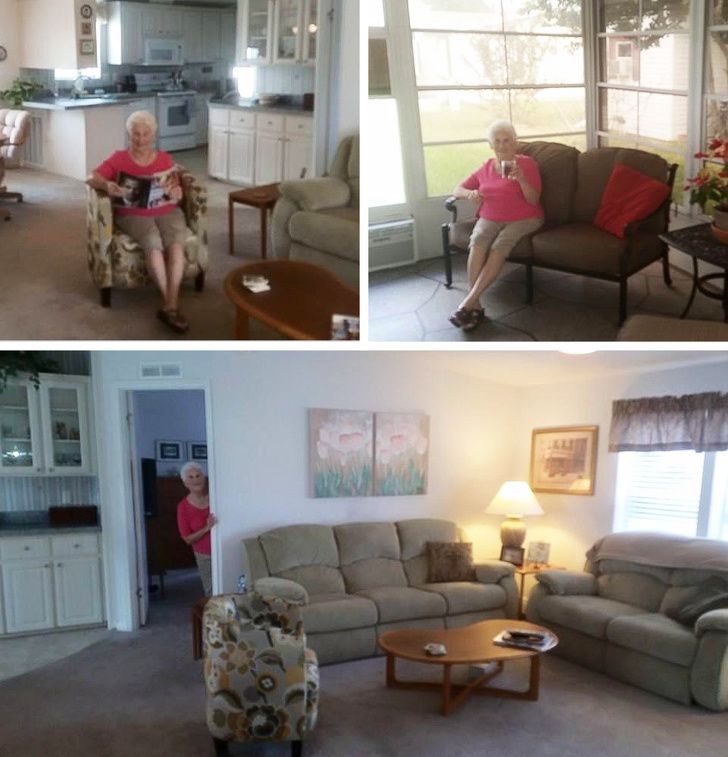 7. The advertisement says the house has a video surveillance system... 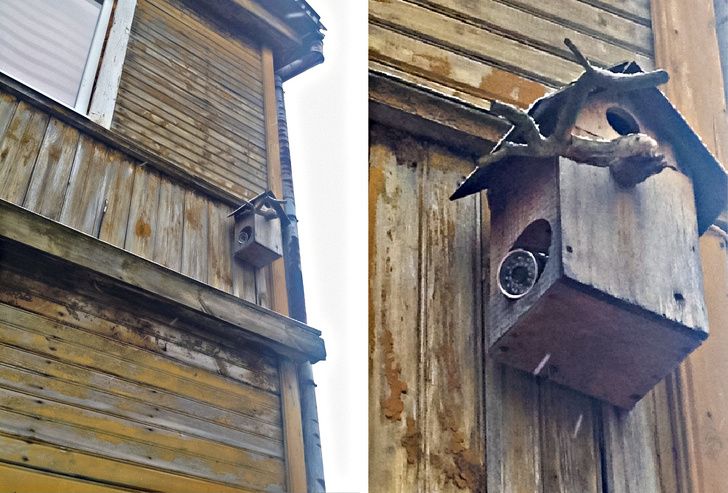 8. This couple found a box full of coins under the floor of their house. 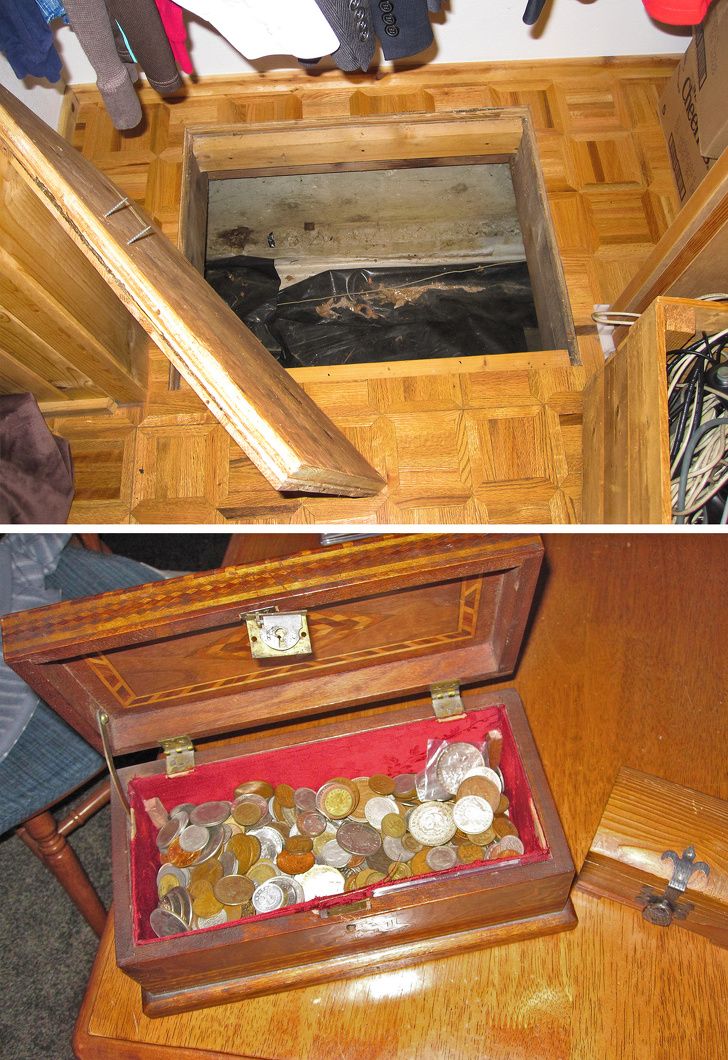 9. This real estate agent poses as Bigfoot in the photos of the houses he is trying to sell. 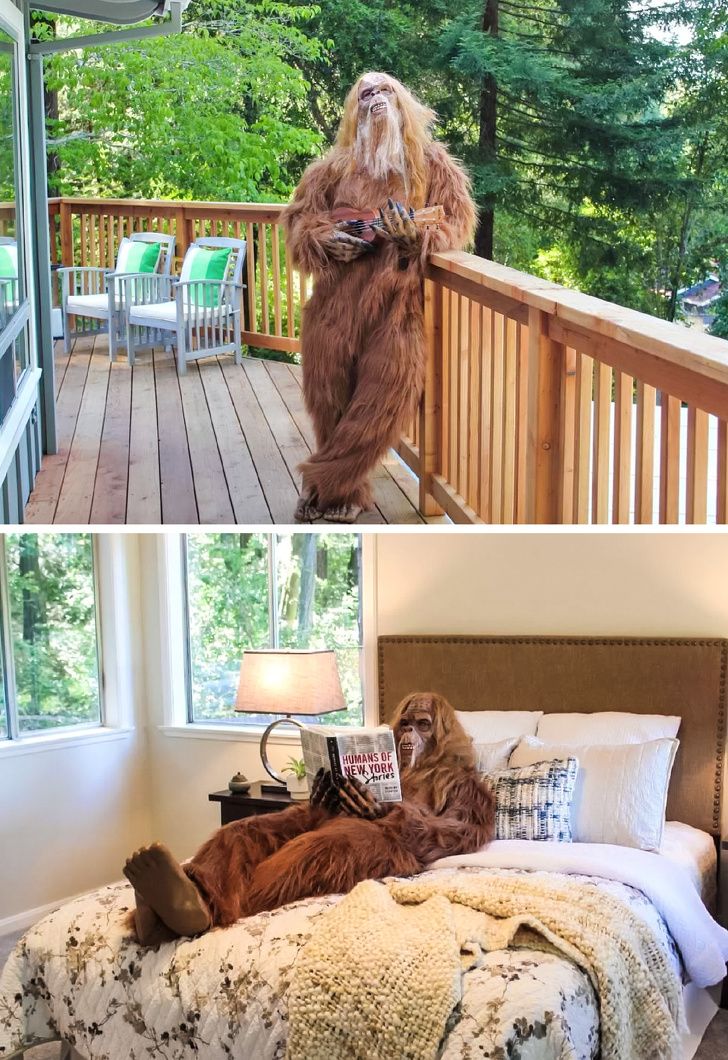 10. This guy discovered this minor detail several months after renting the apartment… 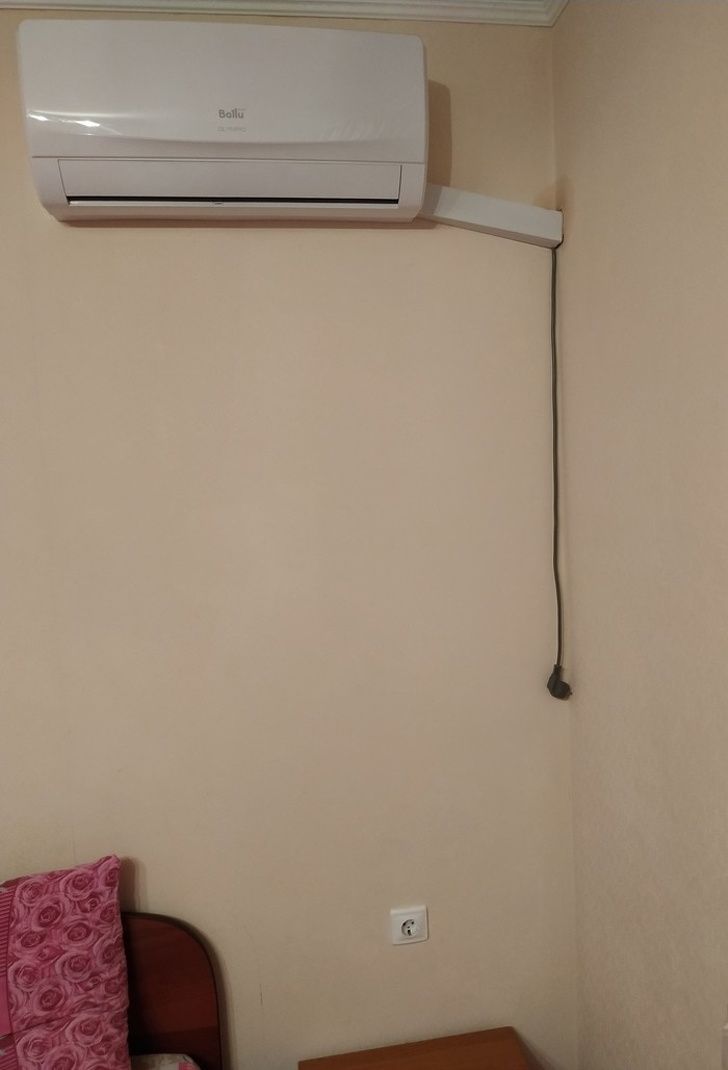 11. This building has a shelter built during World War II. 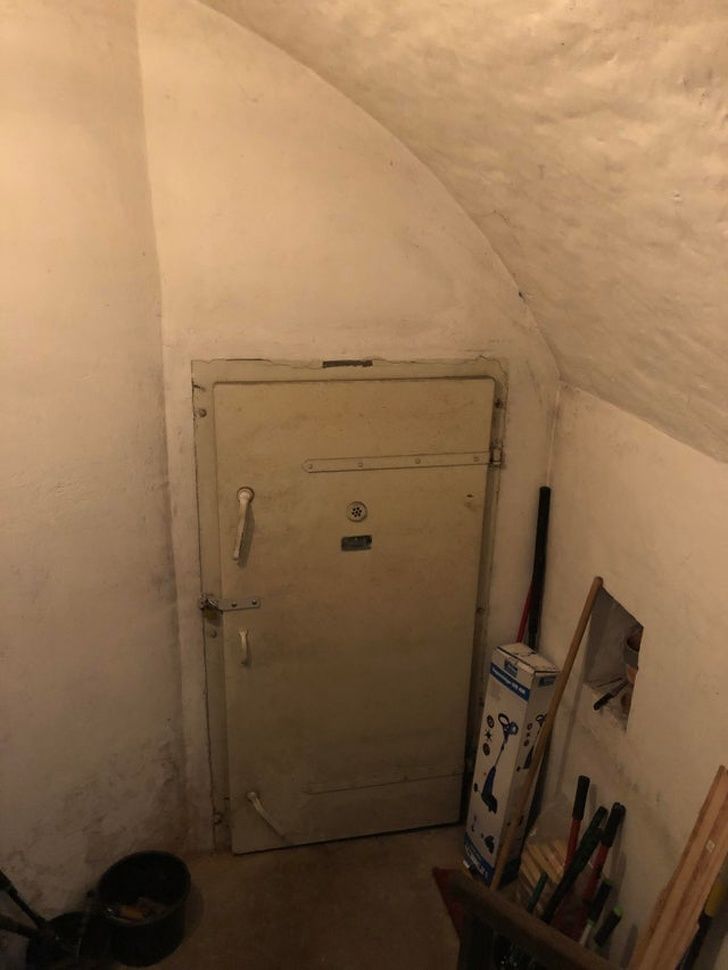 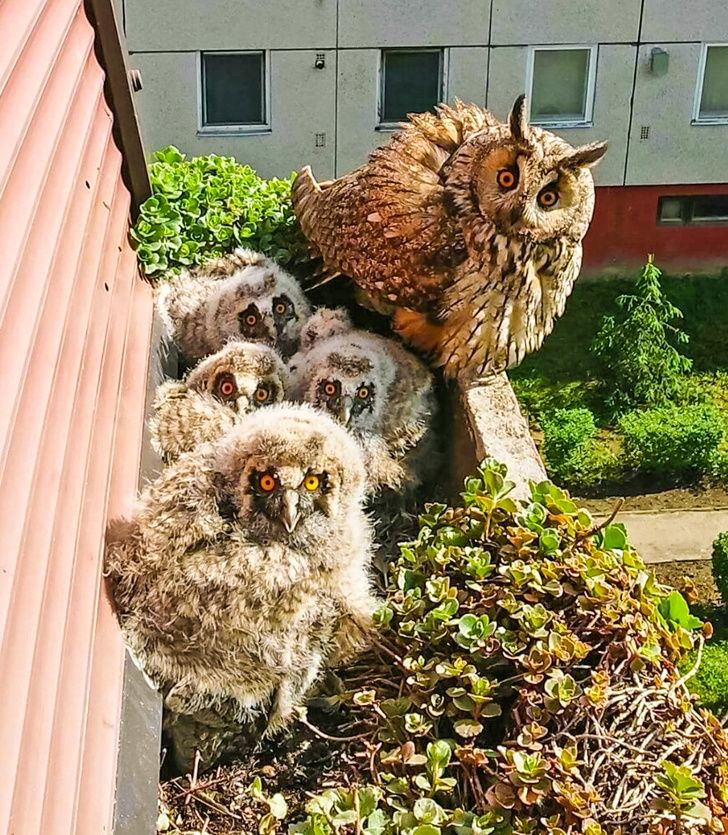 13. What looked like an electrical outlet is actually a safe. 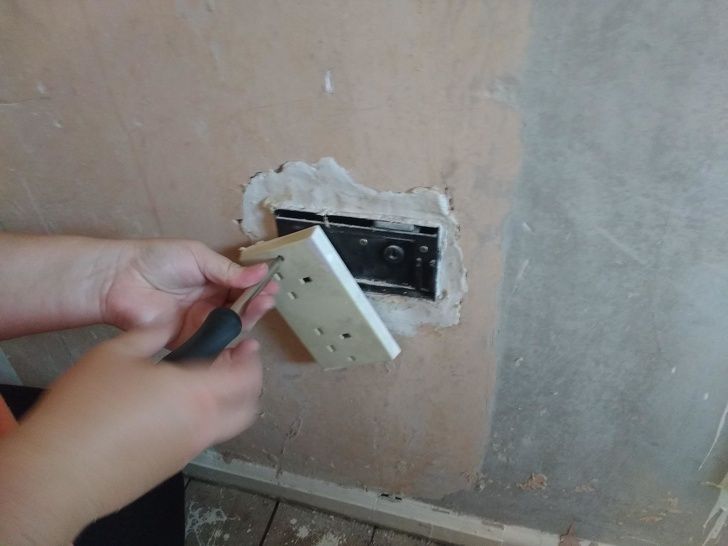 14. This man just met his new neighbors while on a walk… 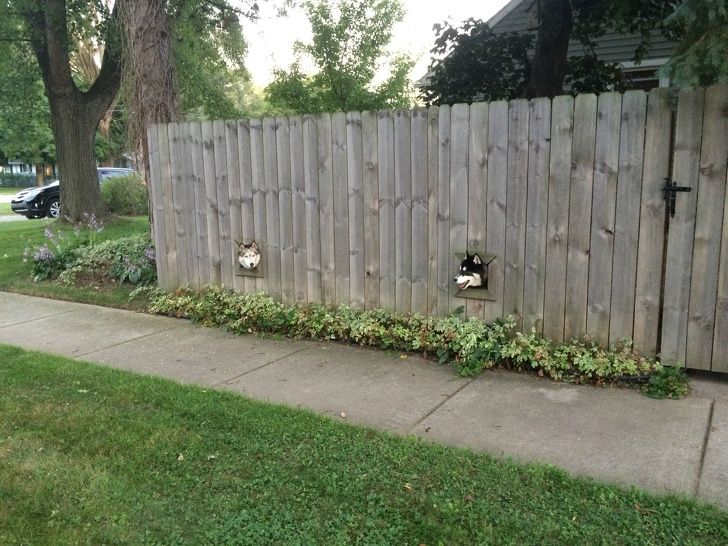 15. This garden gnome has haunted this guy ever since he moved in over a year ago. 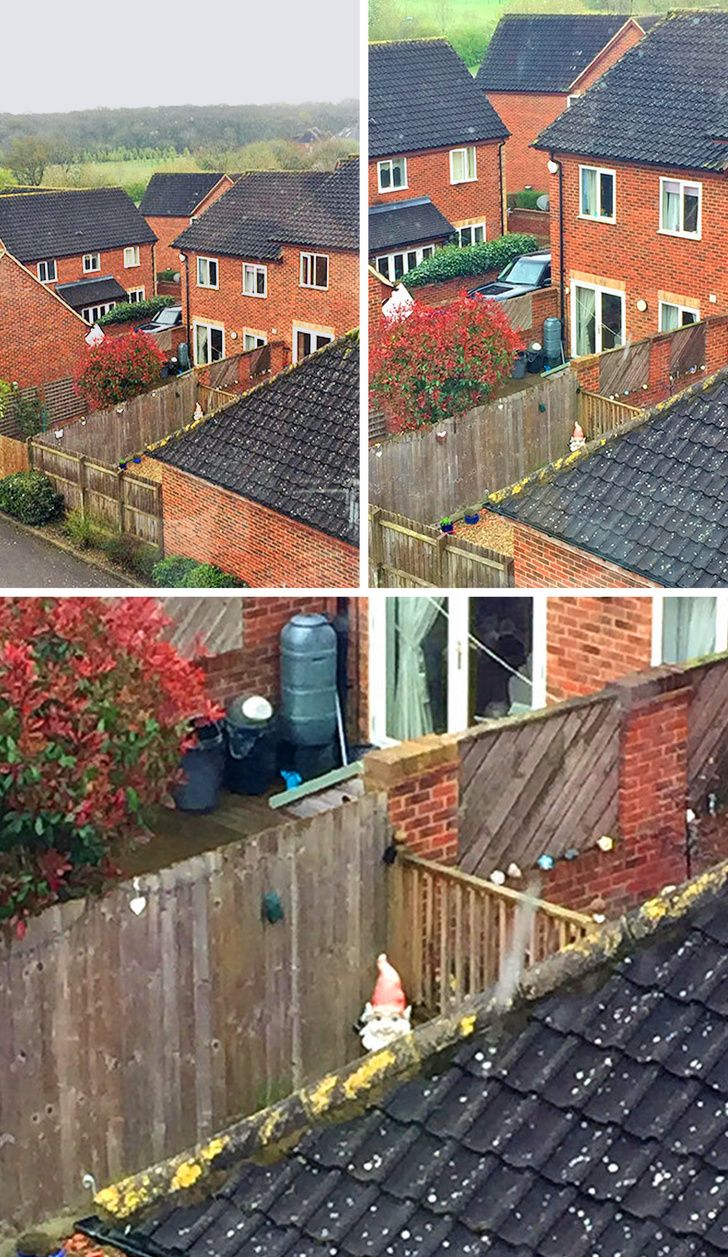 16. The day this guy moved in, he met this little creature. 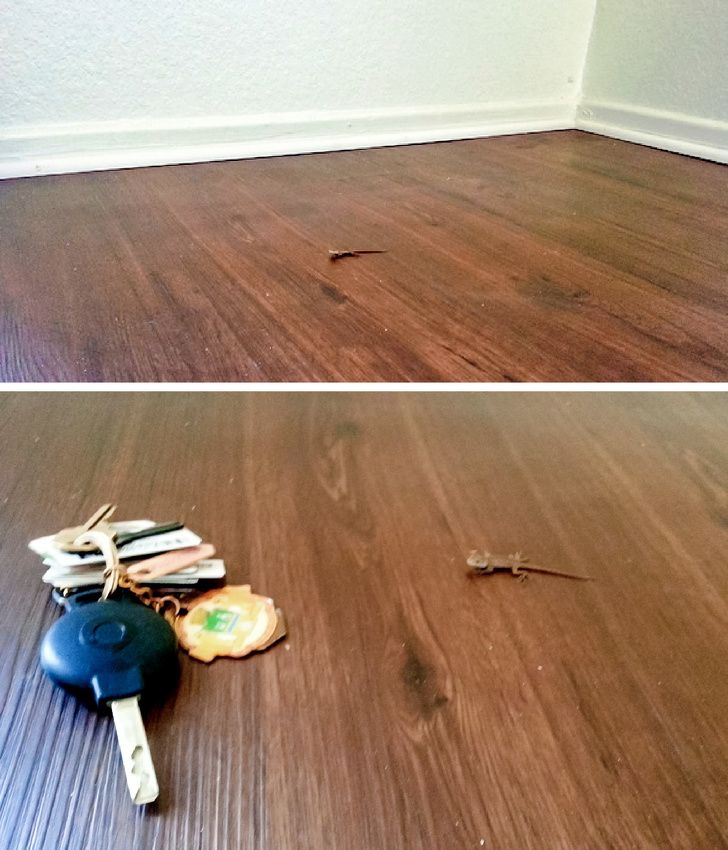 17. Whoever built this house was a genius. 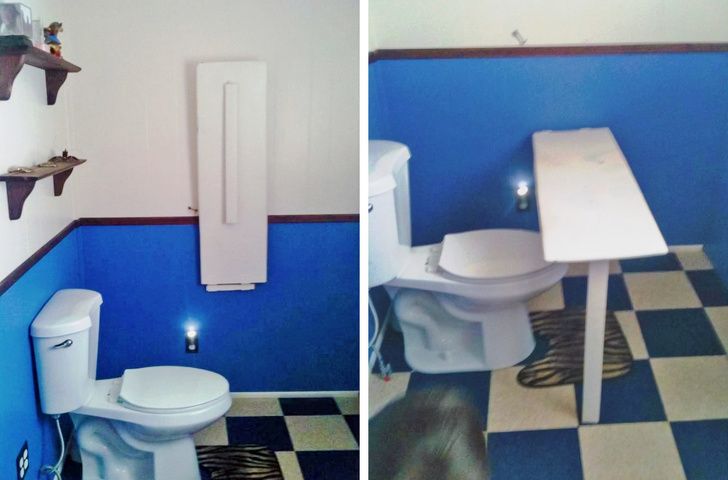 18. His next door neighbors seem interesting. 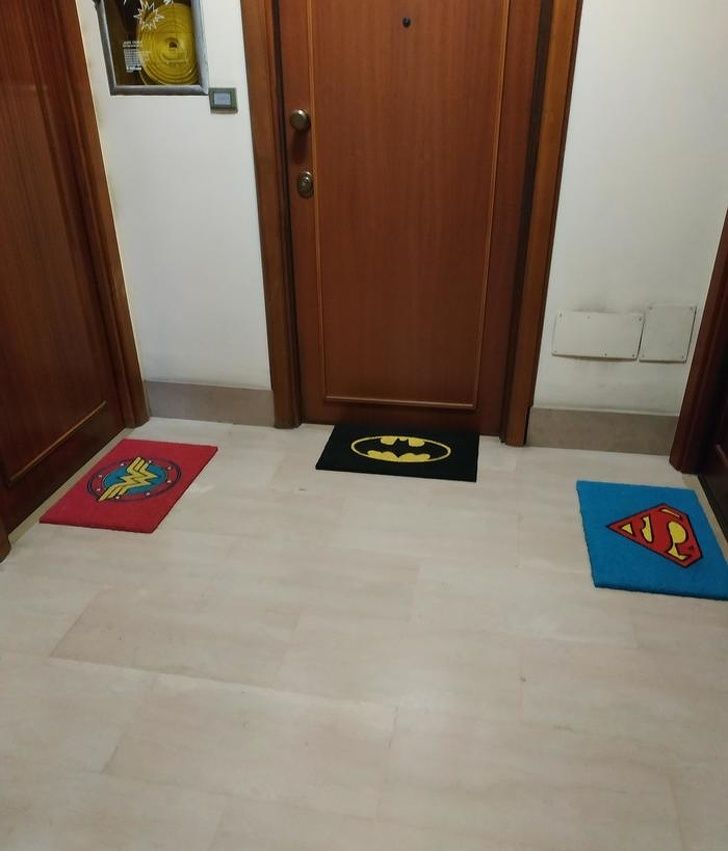