Some people like to save money by using cheap construction companies or builders.

But being enthusiastic and willing to work doesn't mean the end result will be acceptable. If a contractor isn't up to scratch, the consequences can be catastrophic, especially if it puts life in danger.

1. No, you're not hallucinating, this is upside down 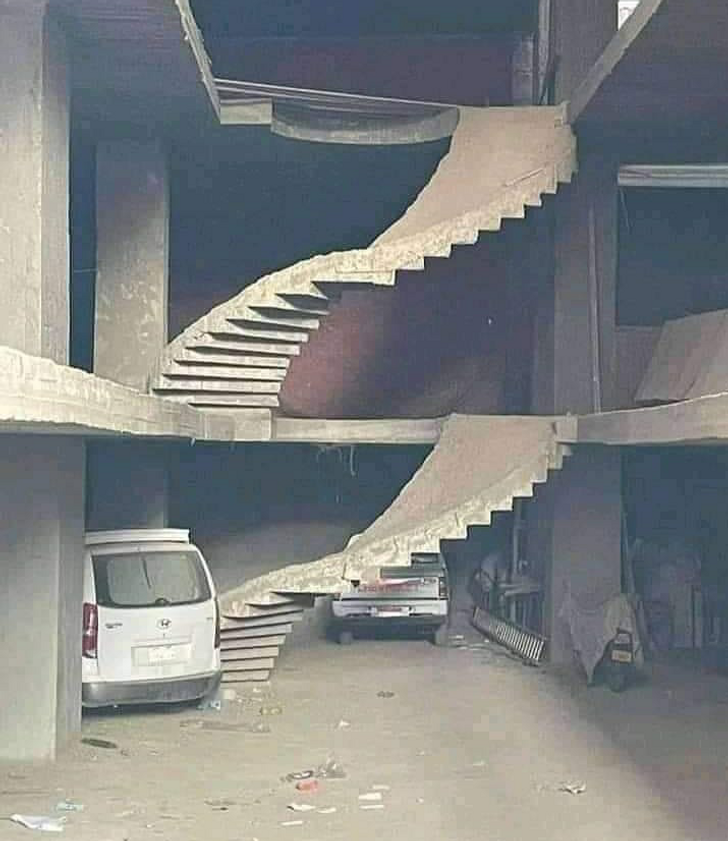 2. When the electrician doesn't care 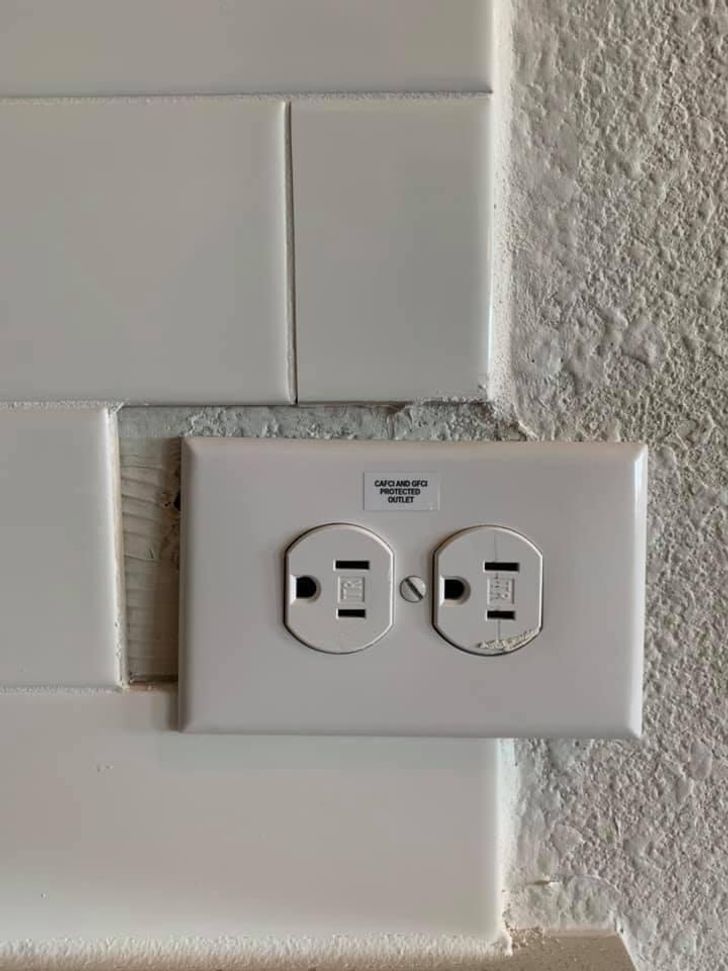 3. Maybe they tripped over? 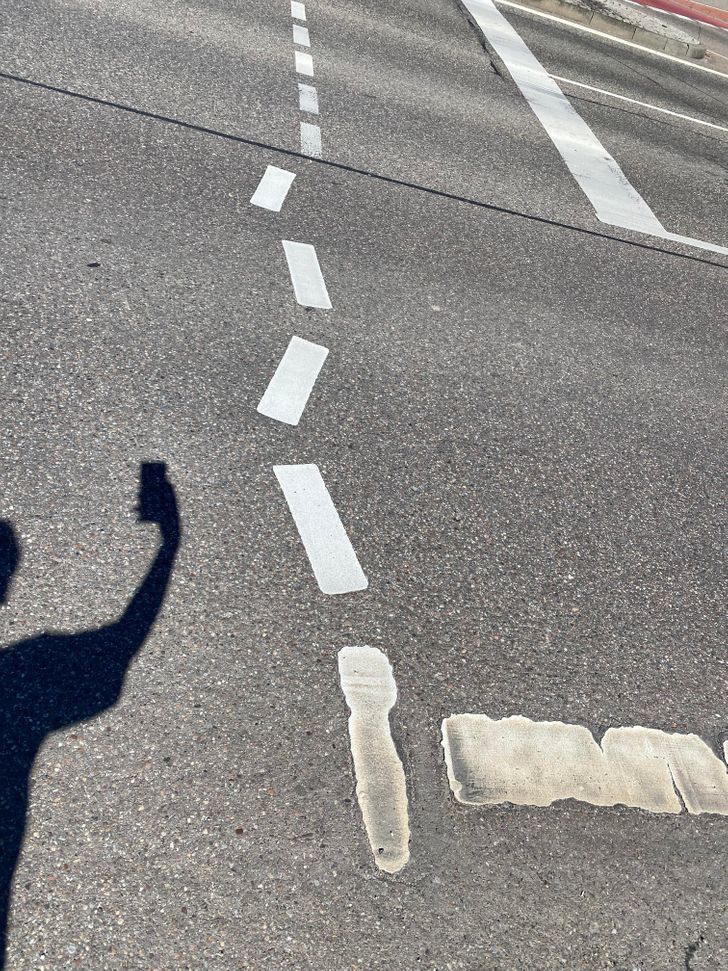 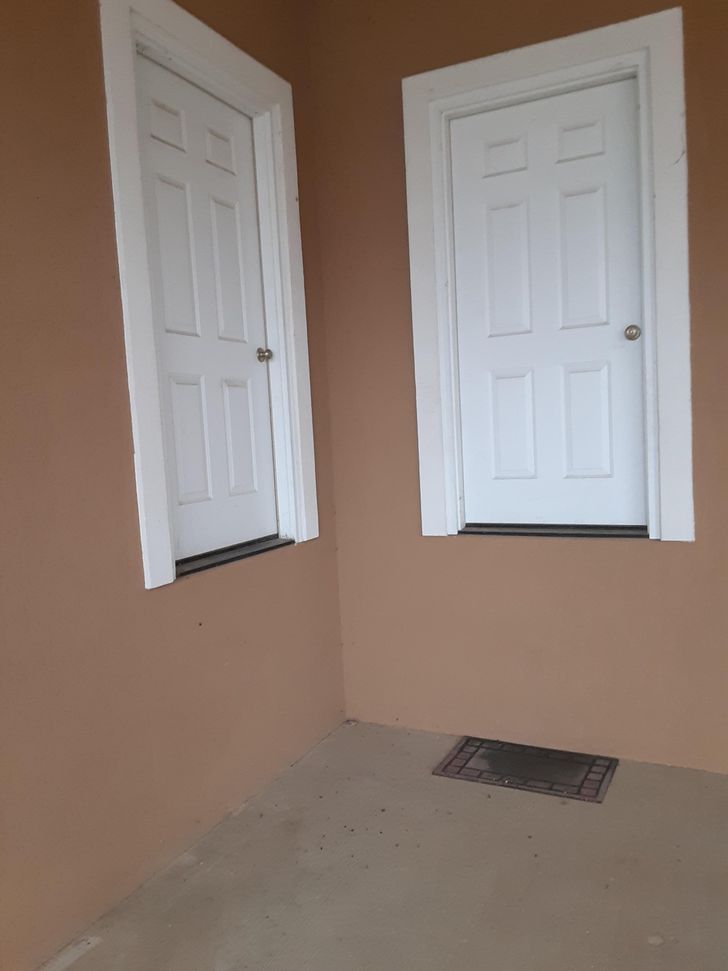 5. Would you feel safe with this in your home? 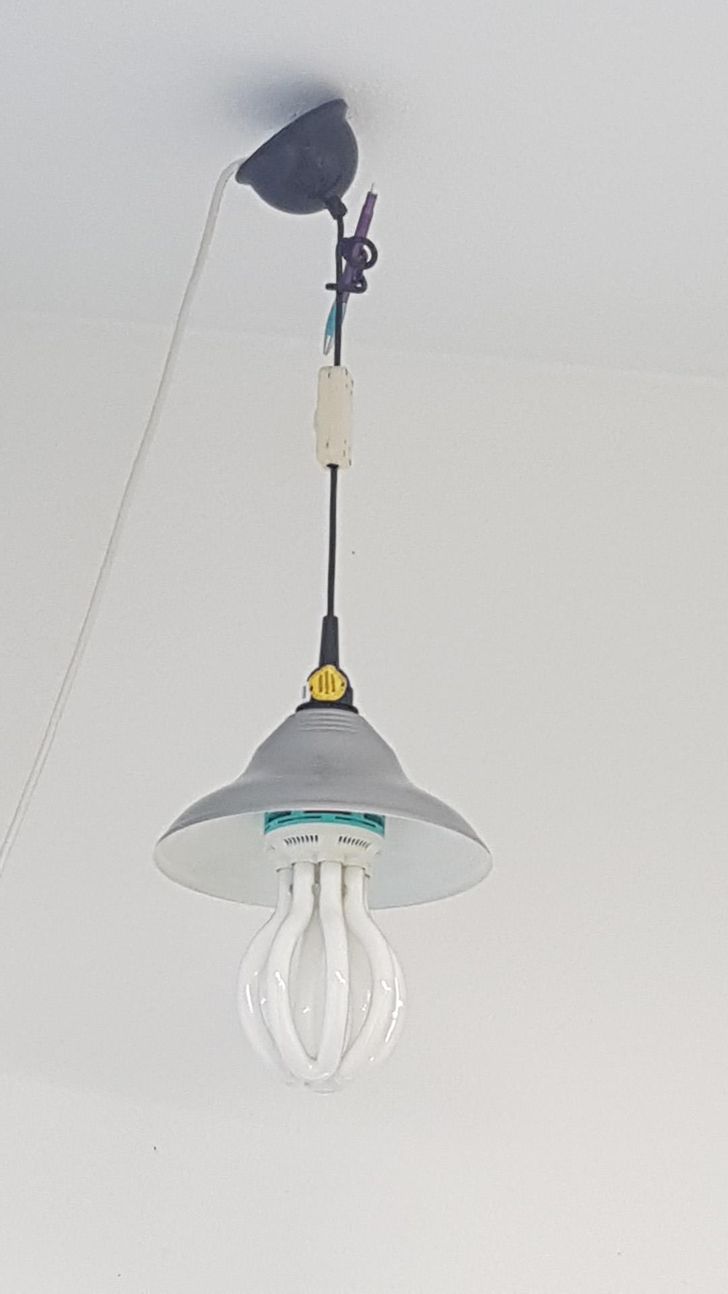 6. Held together with tape! 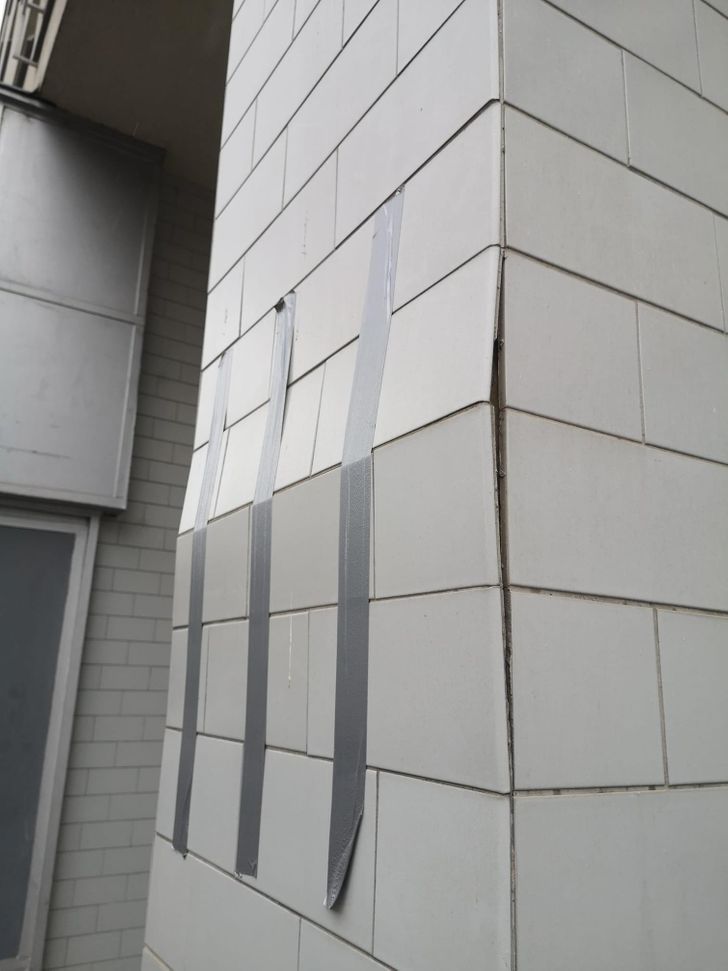 7. It's important to take measurements 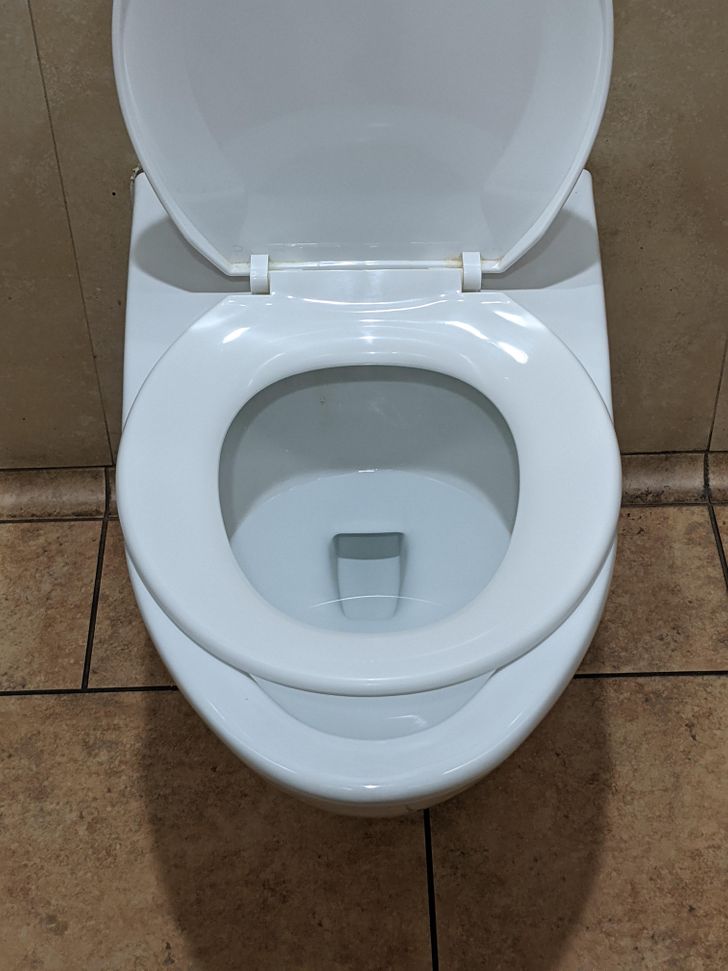 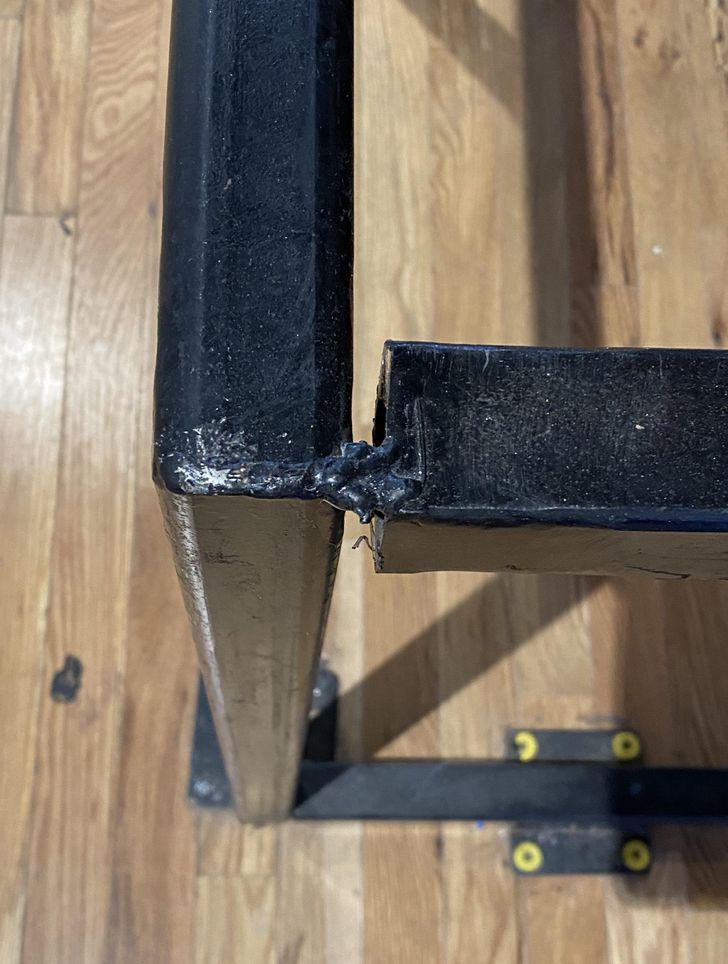 9. The AC was an afterthought 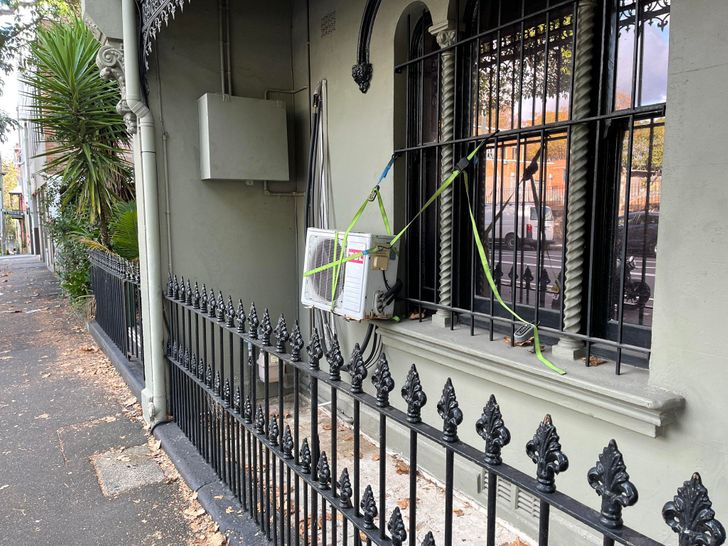 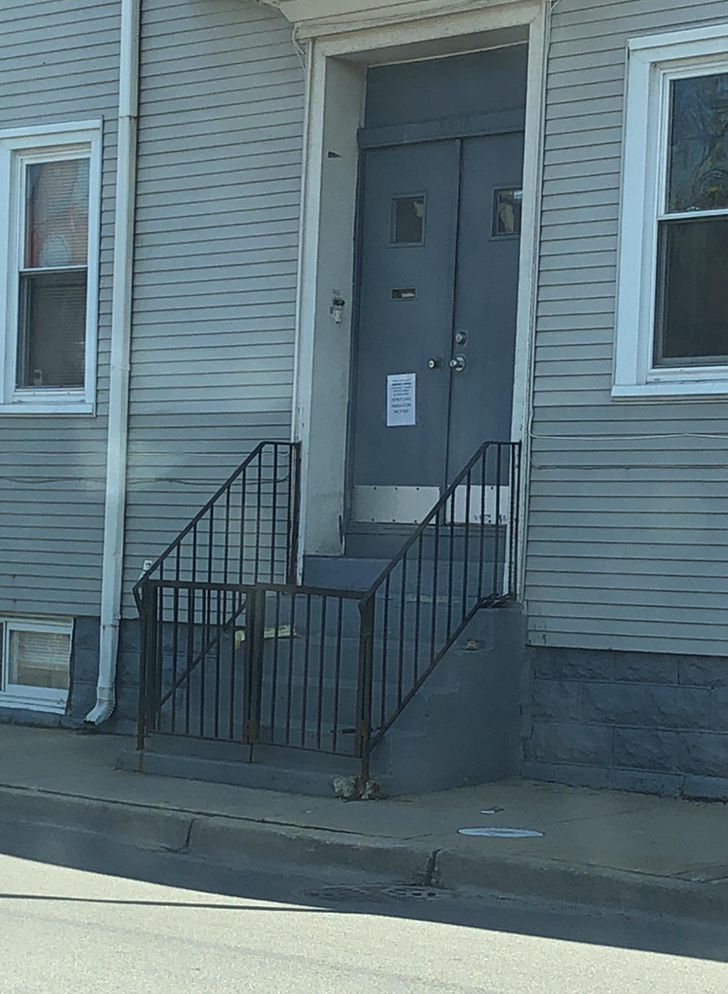 11. Maybe not dangerous, but still a lack of care 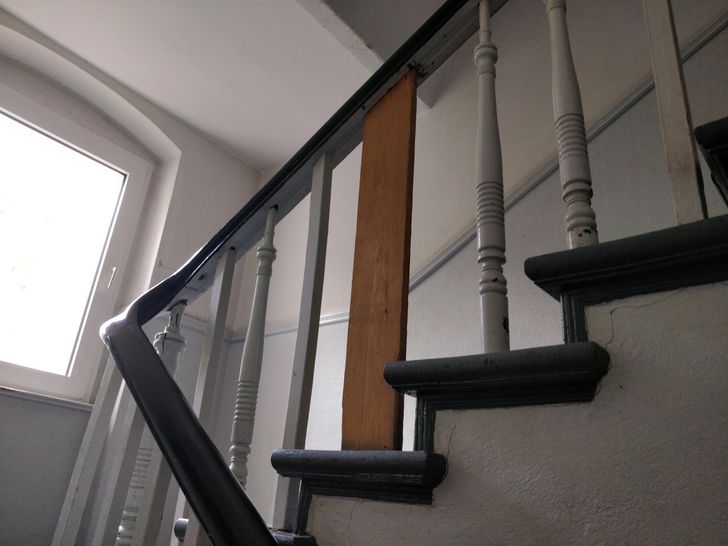 12. Emergency ladder that won't save you 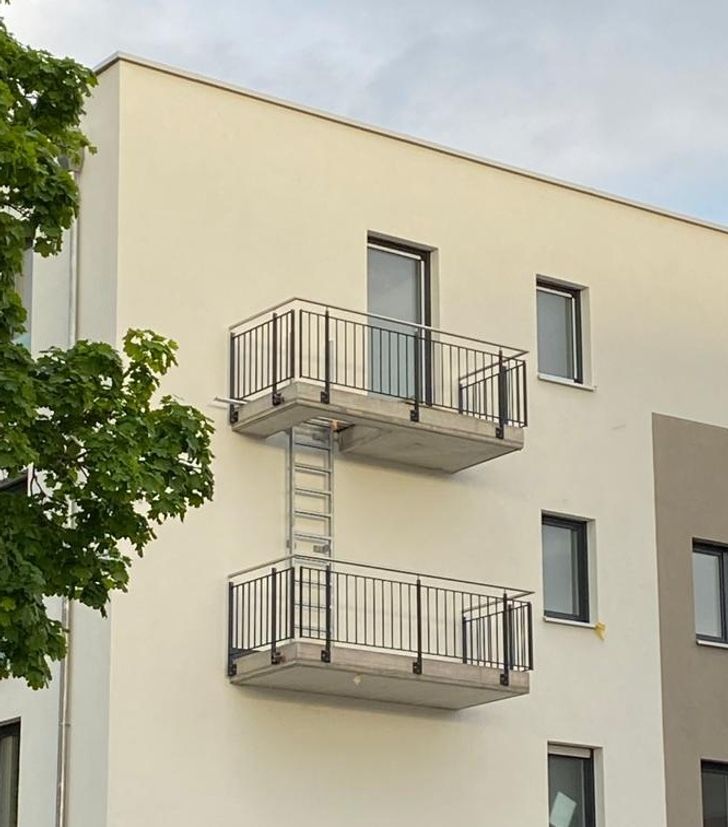 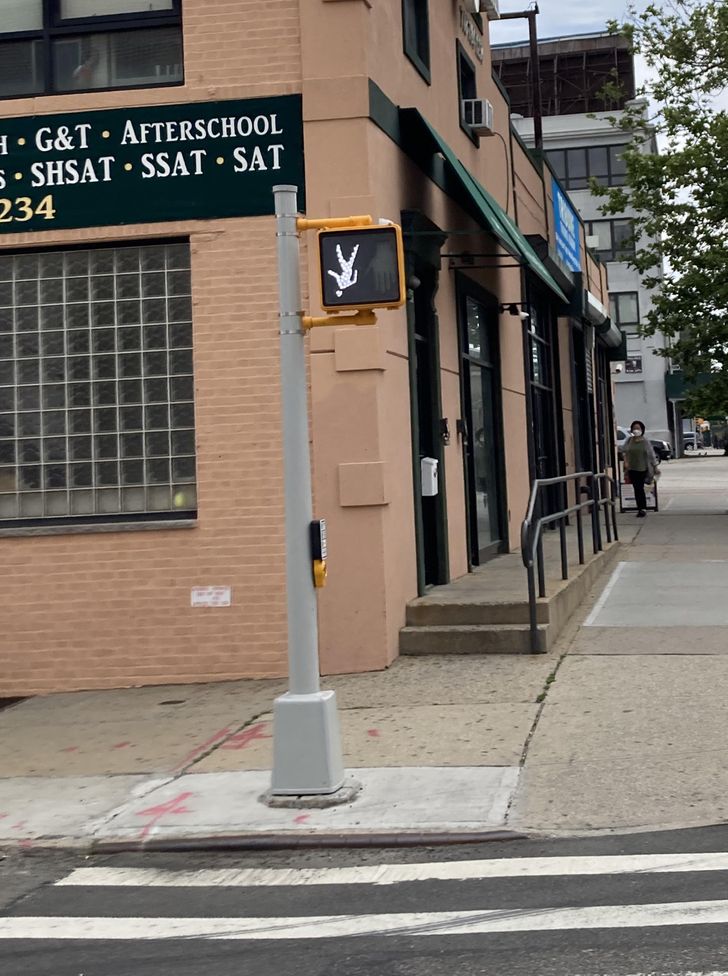 14. Did it not occur to them what the box was for? 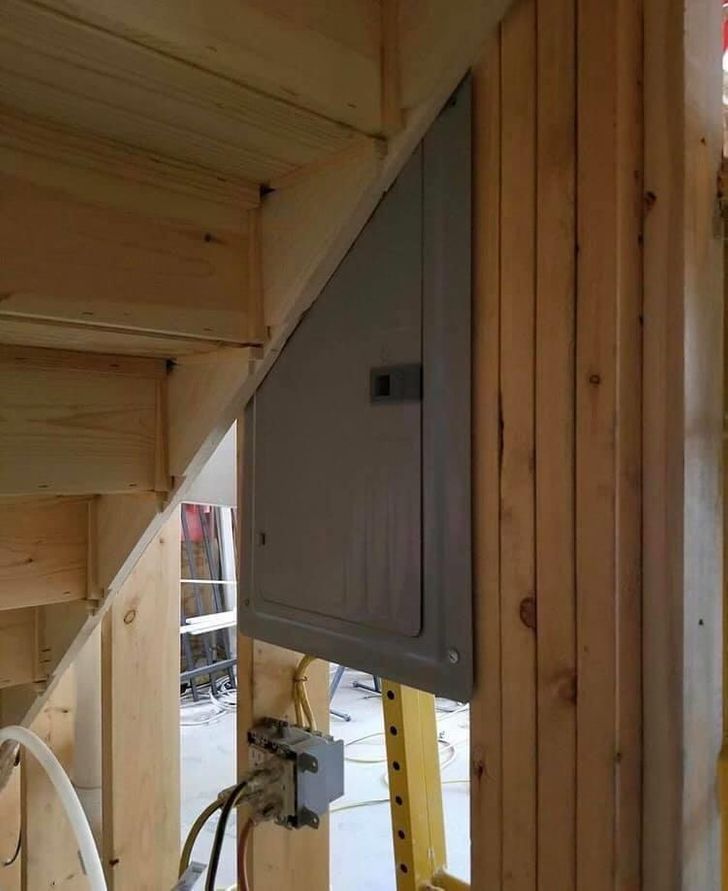 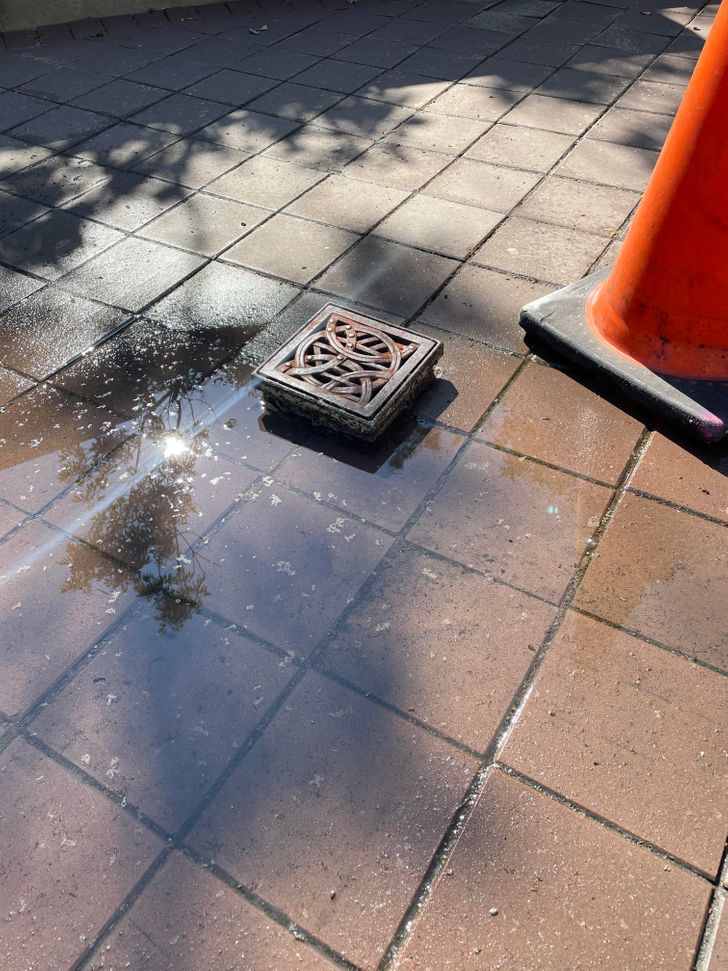 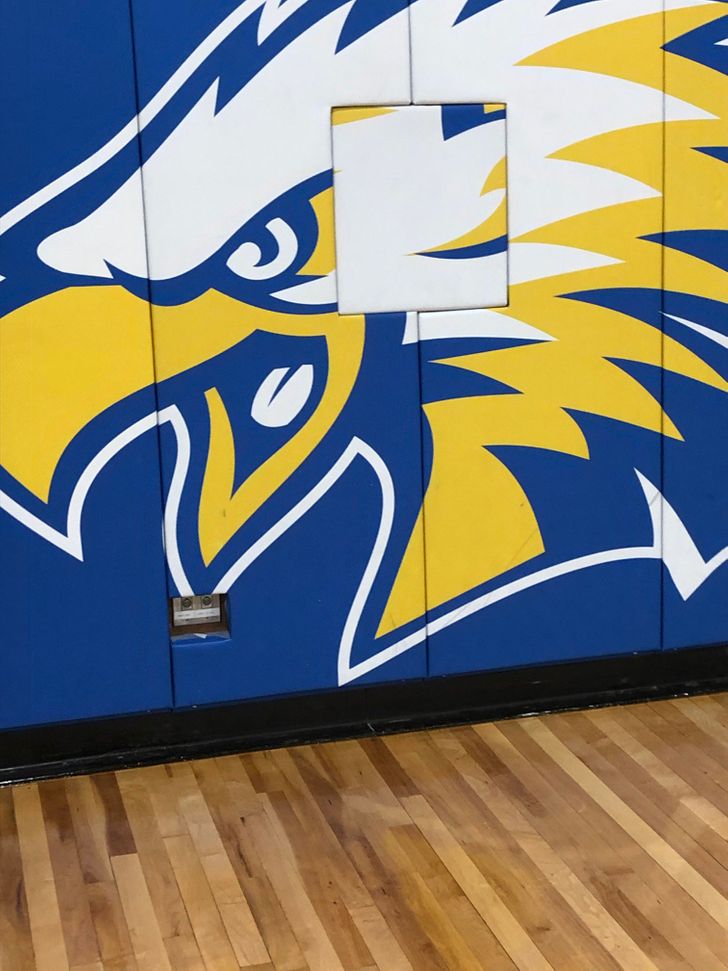 17. We hope they didn't pay for this "roof repair" 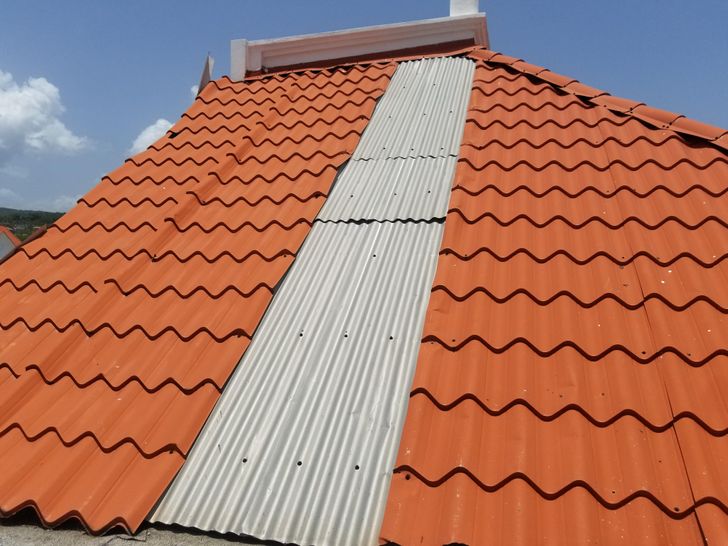 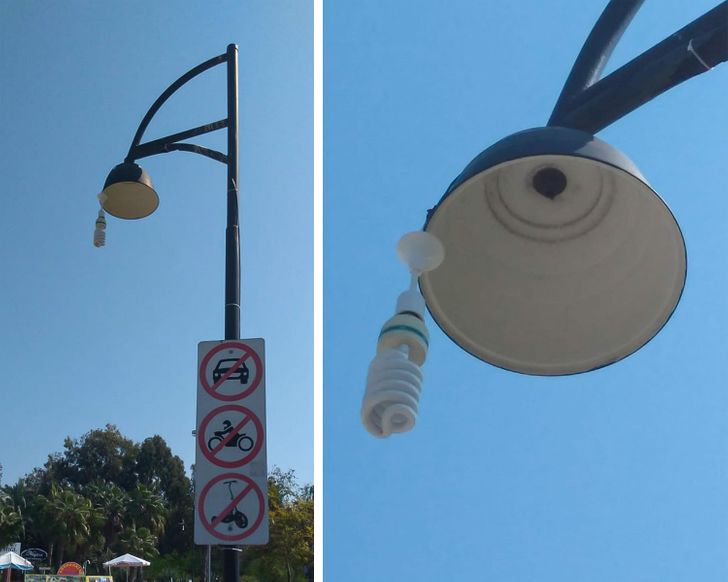