Today’s younger generation doesn’t understand older people who are nostalgic for items from their younger days. Here’s a gallery of photos to remind them of the “good ol’ days.”

Older generations always get a kick out of finding objects they remember from earlier in life. As the world has changed, today's youth get to experience a whole new array of modern gadgets.

Here are 18 photos of items from an earlier time.

1. A sugar bowl like you don't see anymore – with tongs built into the lid! 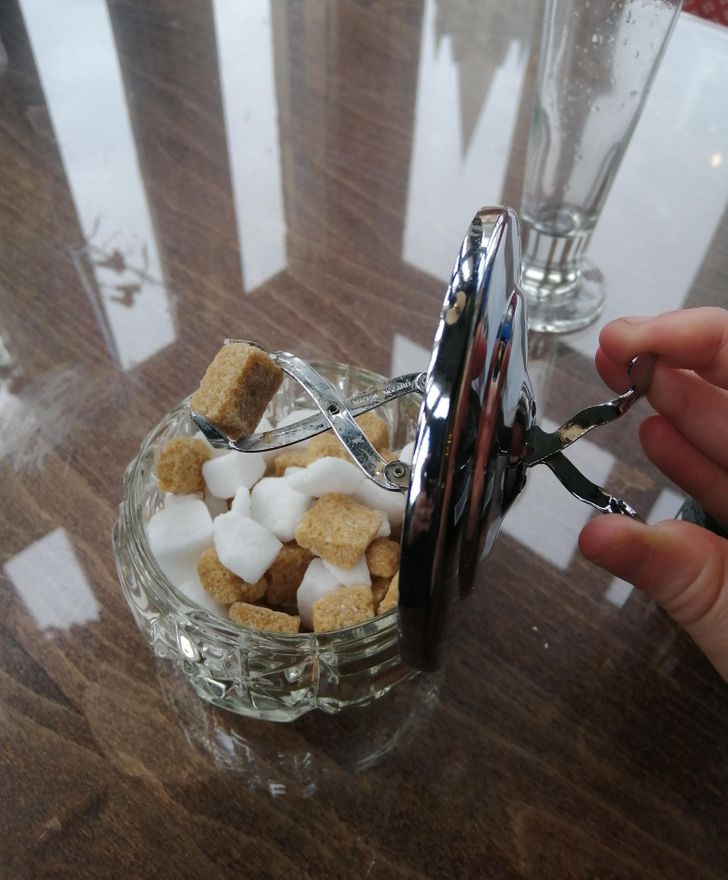 2. A gadget from the Soviet era – used to look at photos 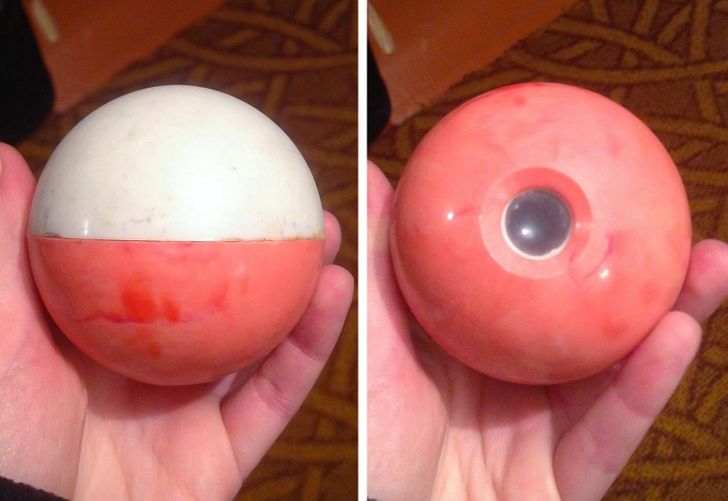 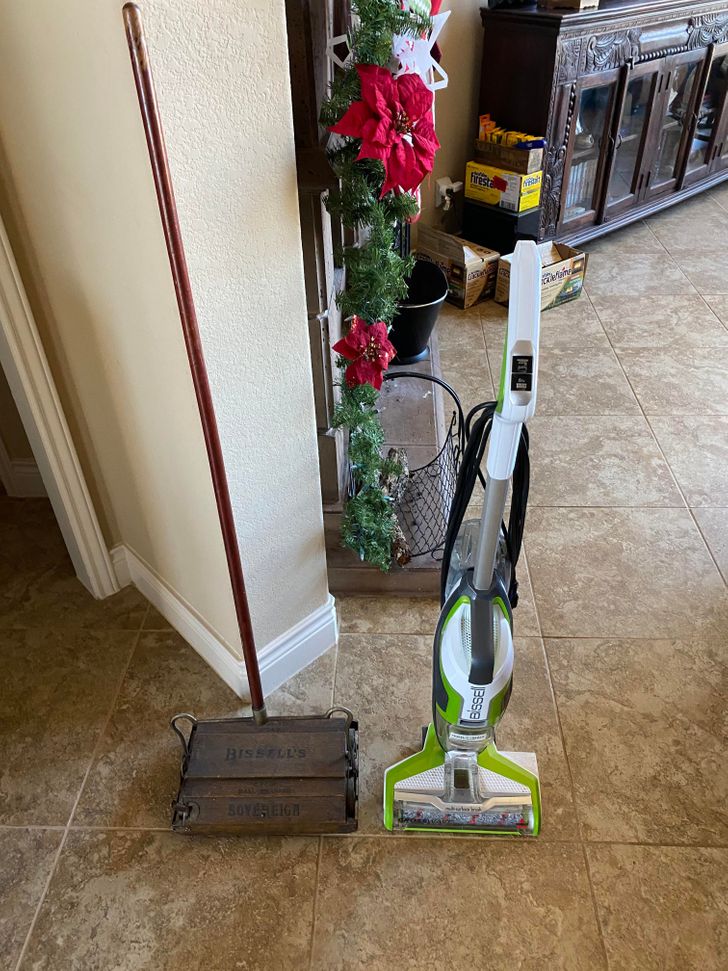 4. A mouse that doubles as a phone, and it still works! 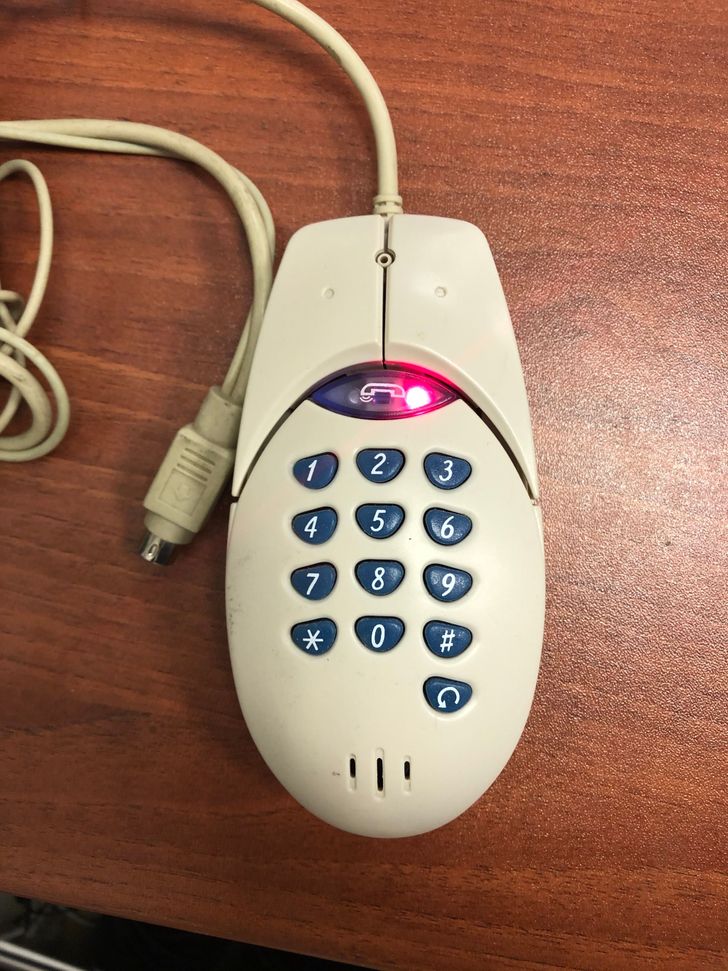 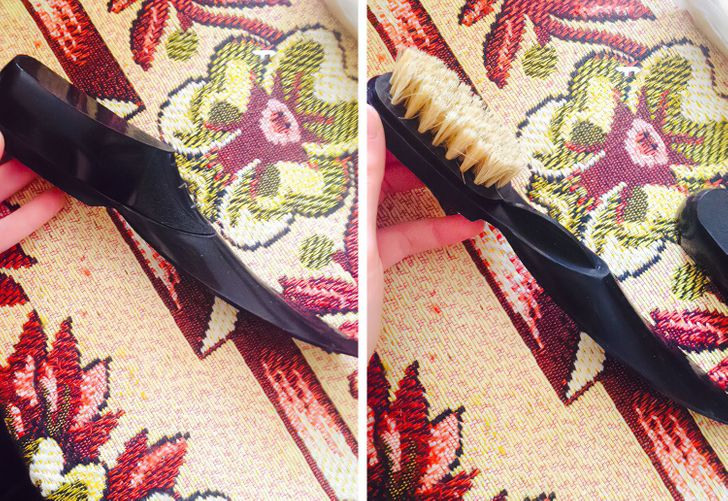 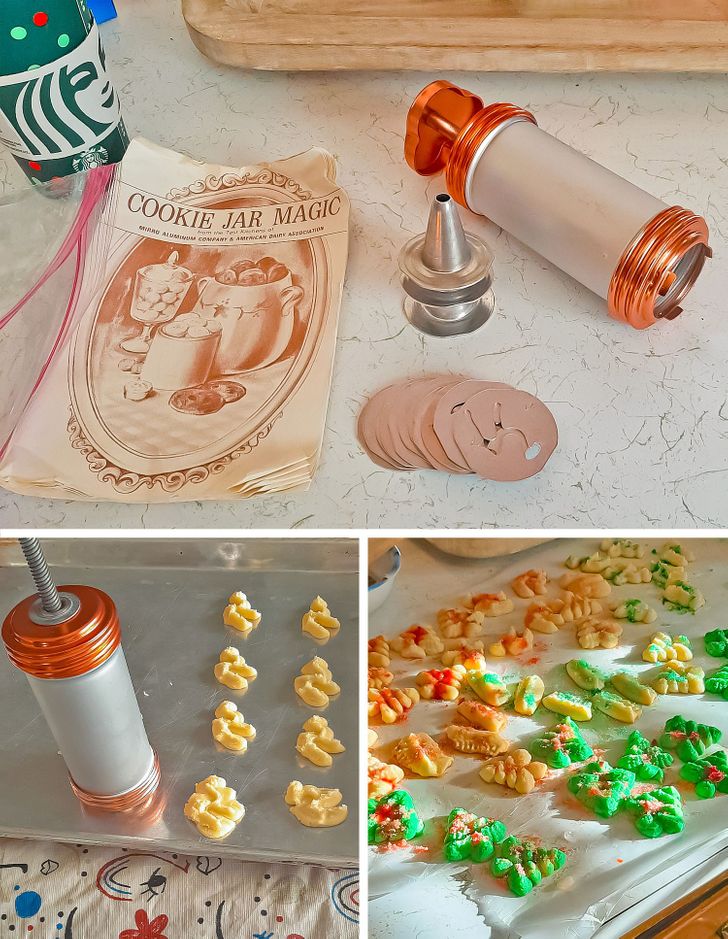 7. The first product made by Sony was this rice cooker! 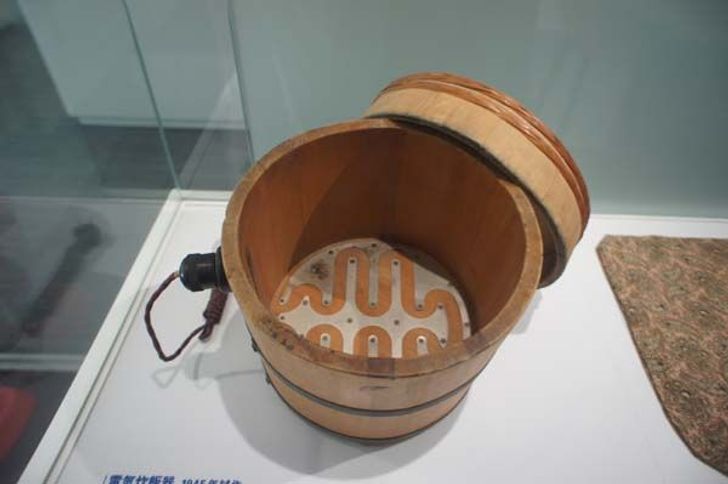 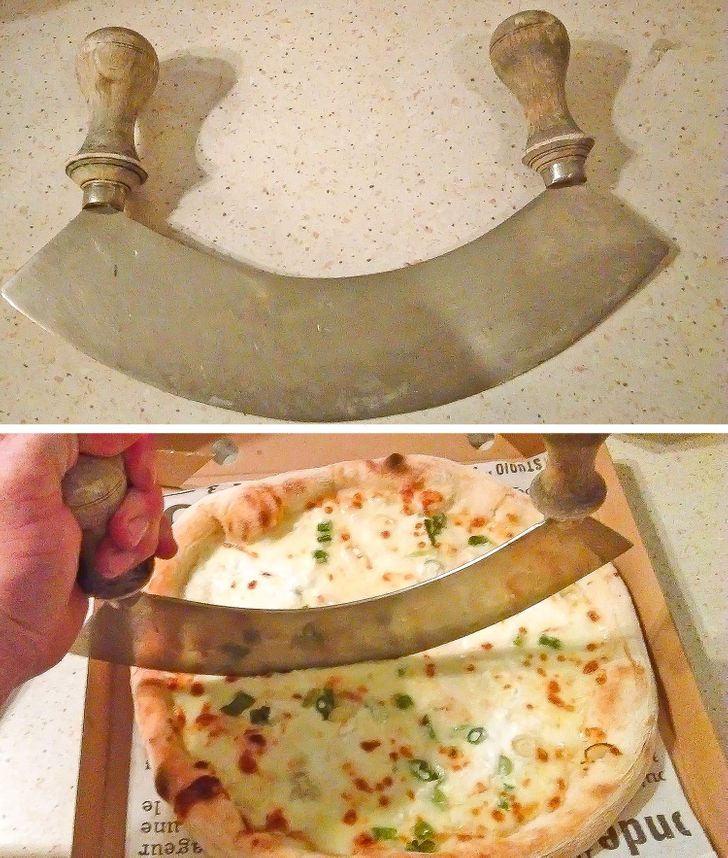 9. A game for future fashionistas from the 80s 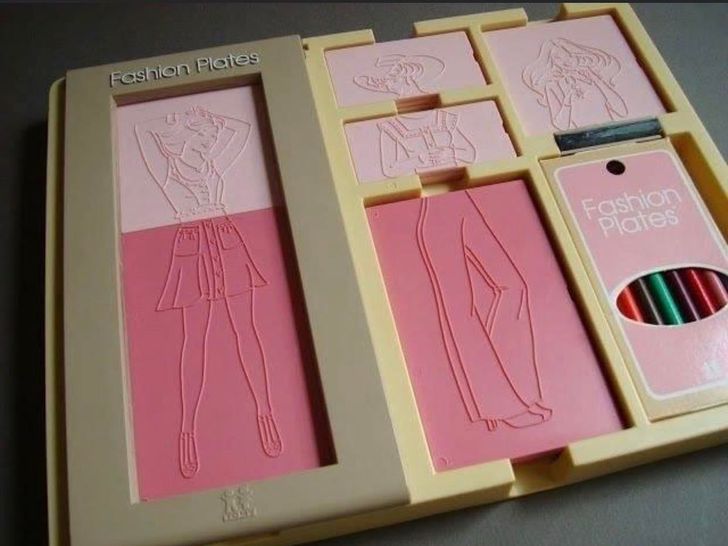 10. This item decorated many offices during the holidays 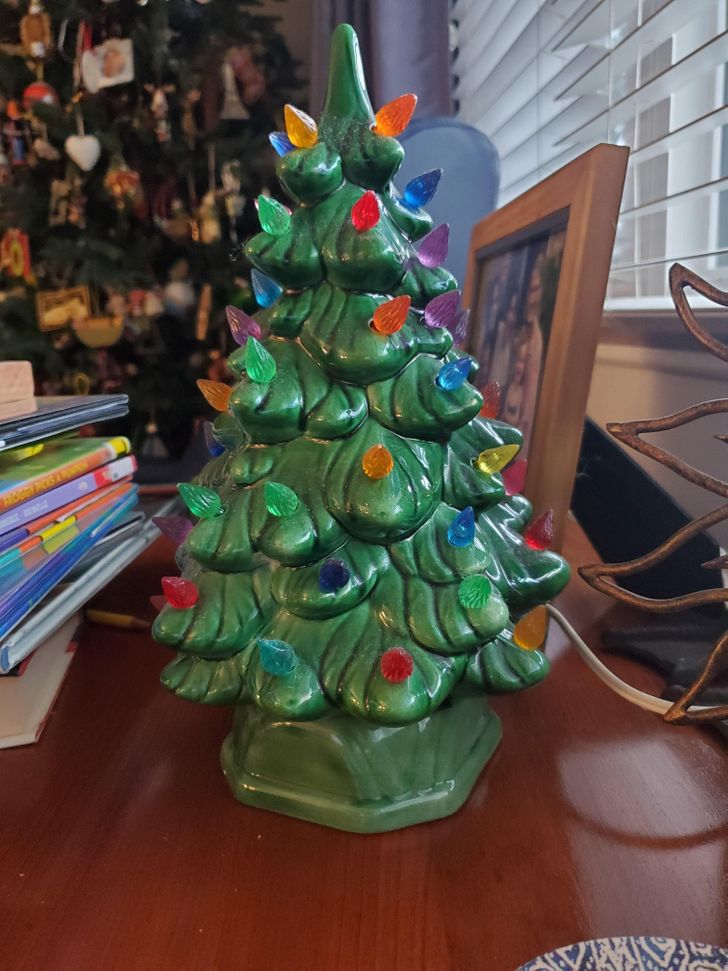 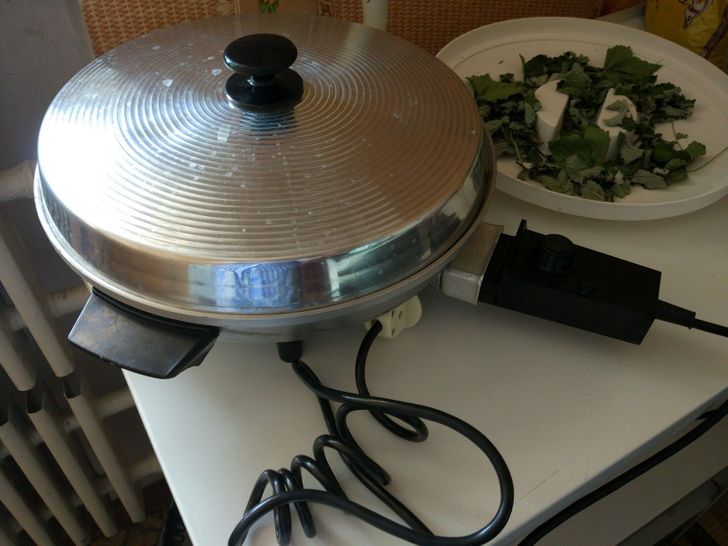 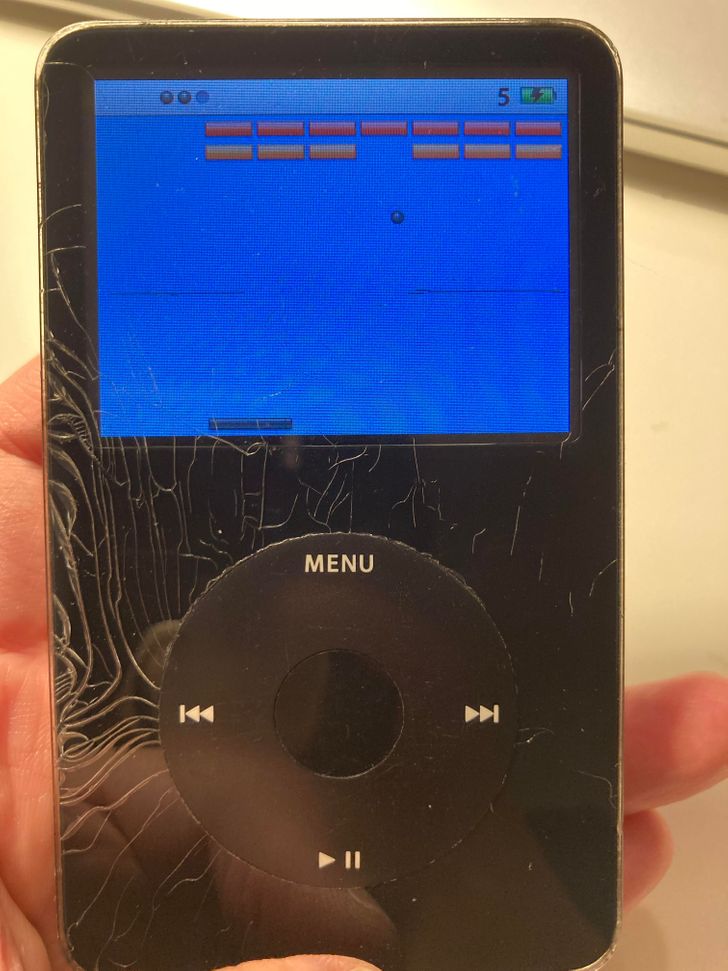 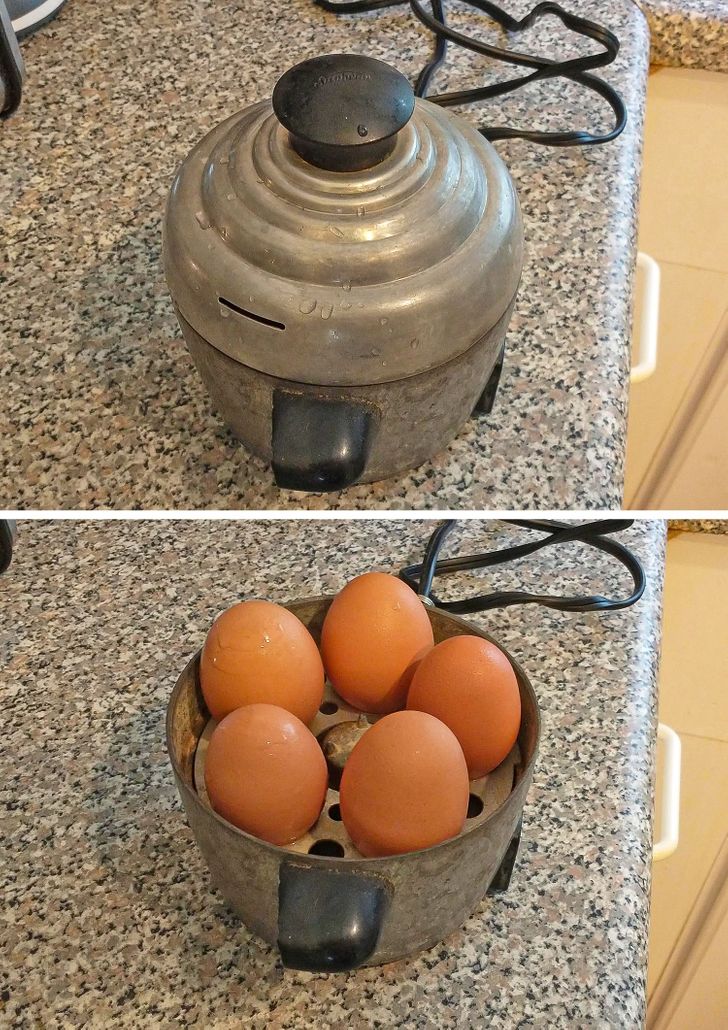 14. An old lock you had to master - the keyhole is disguised by the sliding fin. After you turn the key, you need to press the fish’s eye, otherwise the key would turn, but the lock wouldn’t open. 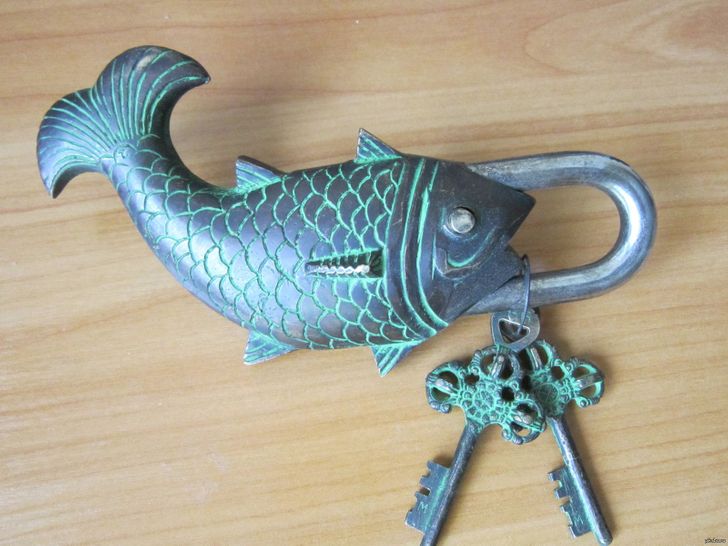 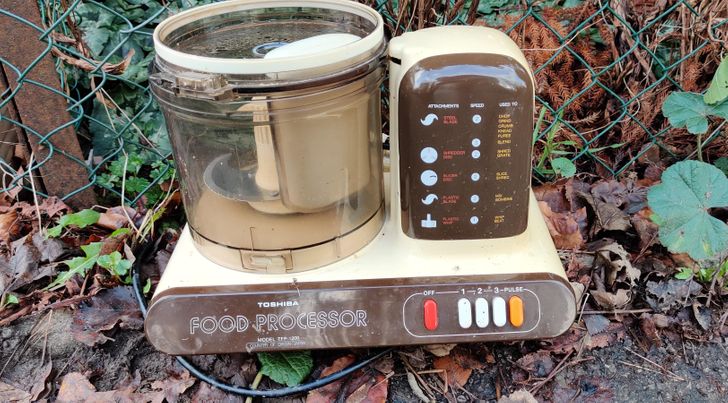 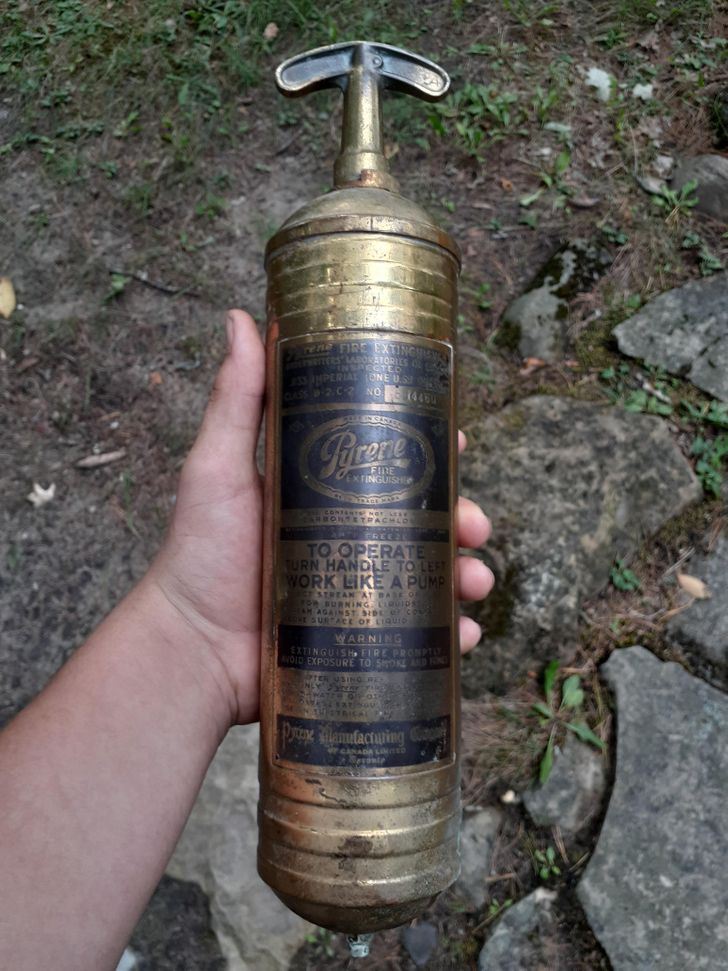 17. A leather-covered bottle from Italy 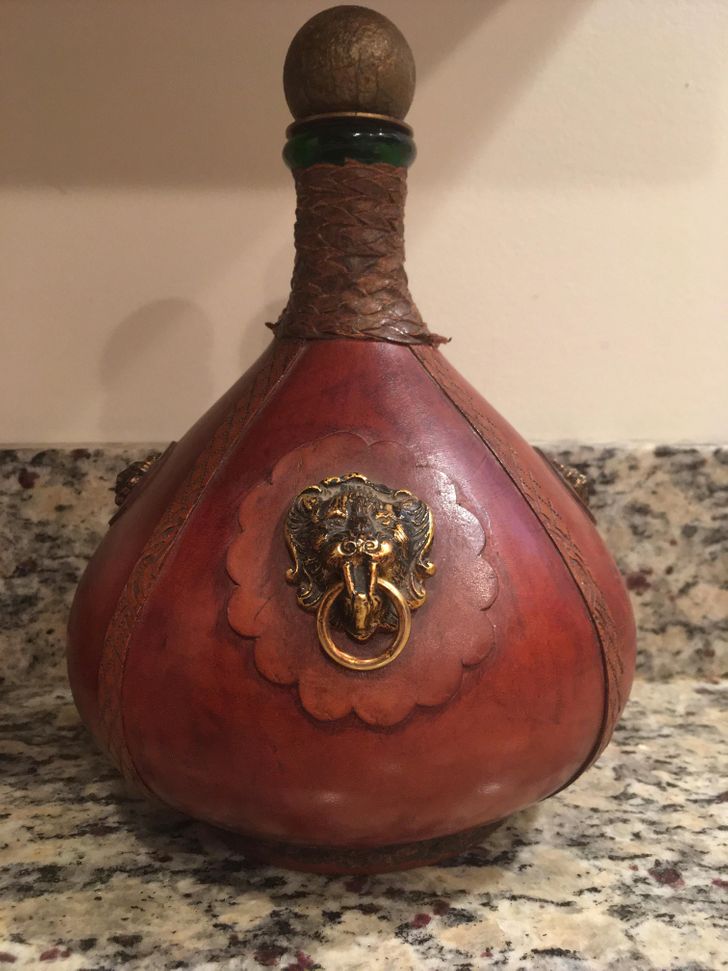 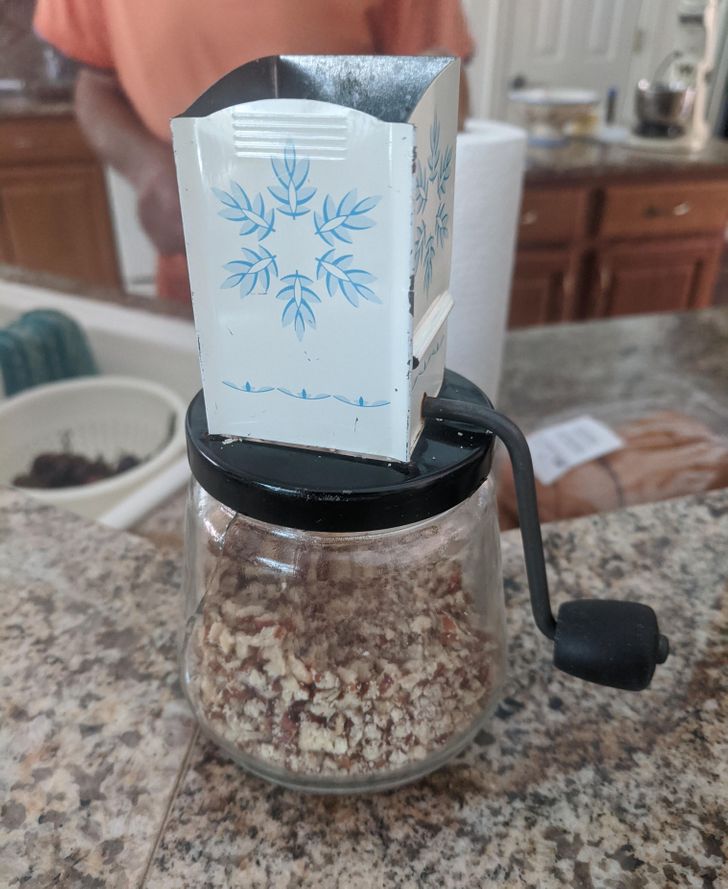