Before signing a real estate rental or purchase contract, you should always have a good look around the place.

If not, the surprises that await can range from cool to catastrophic! Some people stumble upon real treasures while others find creepy pranks.

Here are 18 photos of surprises that lay in wait when someone moved into their new home.

1. When this real estate agent discovered that the previous owner had passed away and her cat was abandoned, she decided to give the kitty a new home! 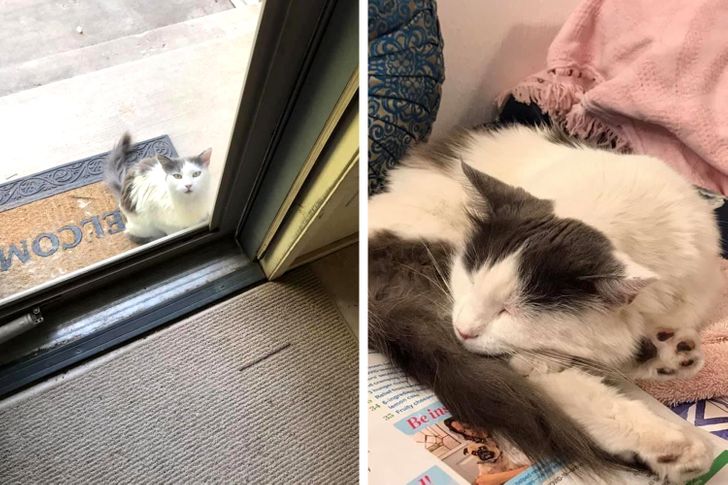 2. He discovered that all the faucets in his new home did this! 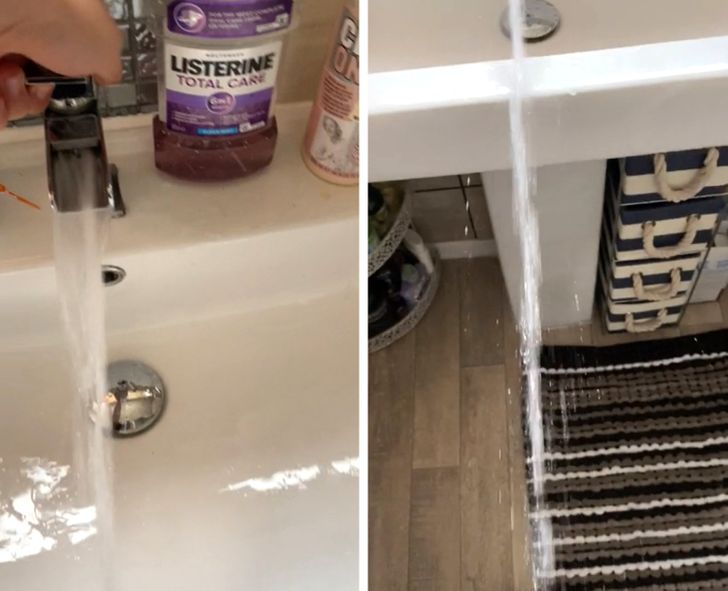 3. The previous tenants left their entire book collection behind 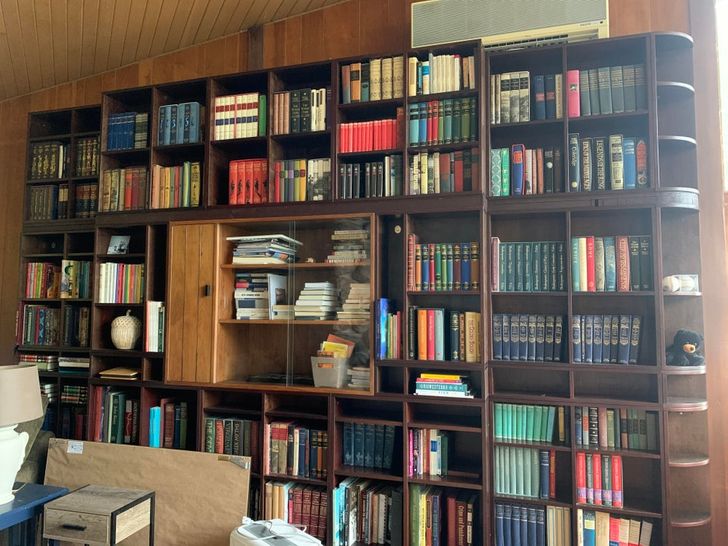 4. "Thanks for the welcome" 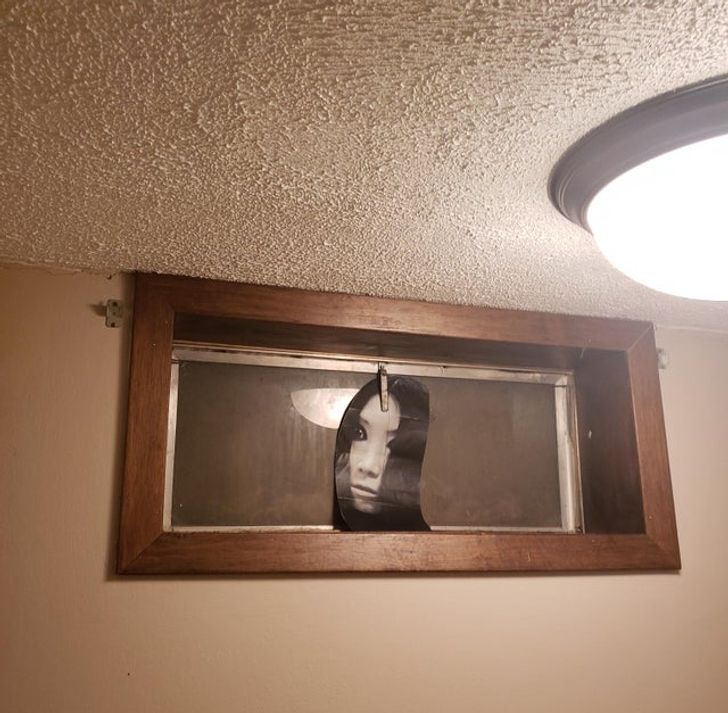 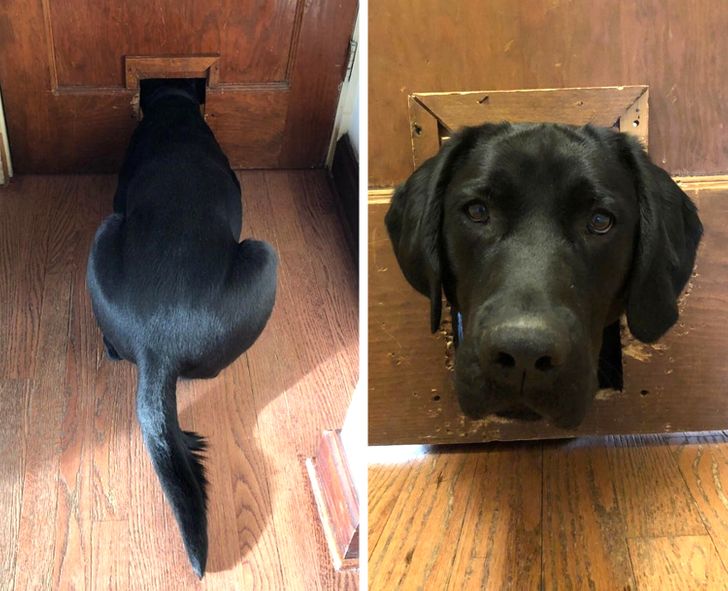 6. This dog just loves patrolling this side passage 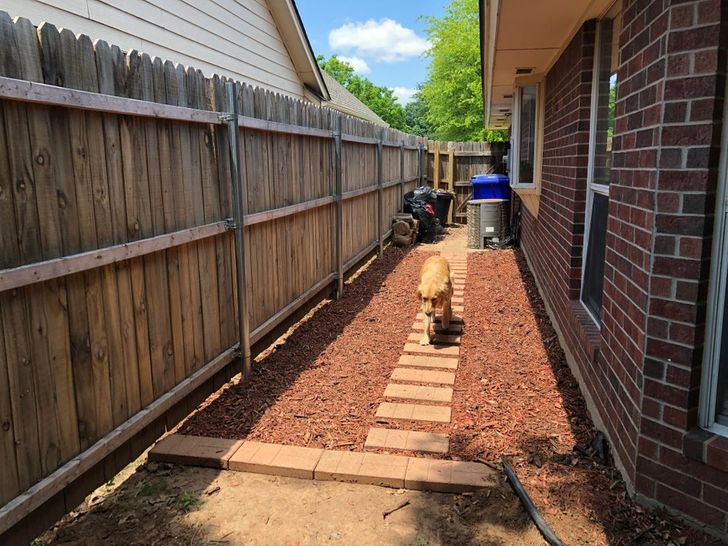 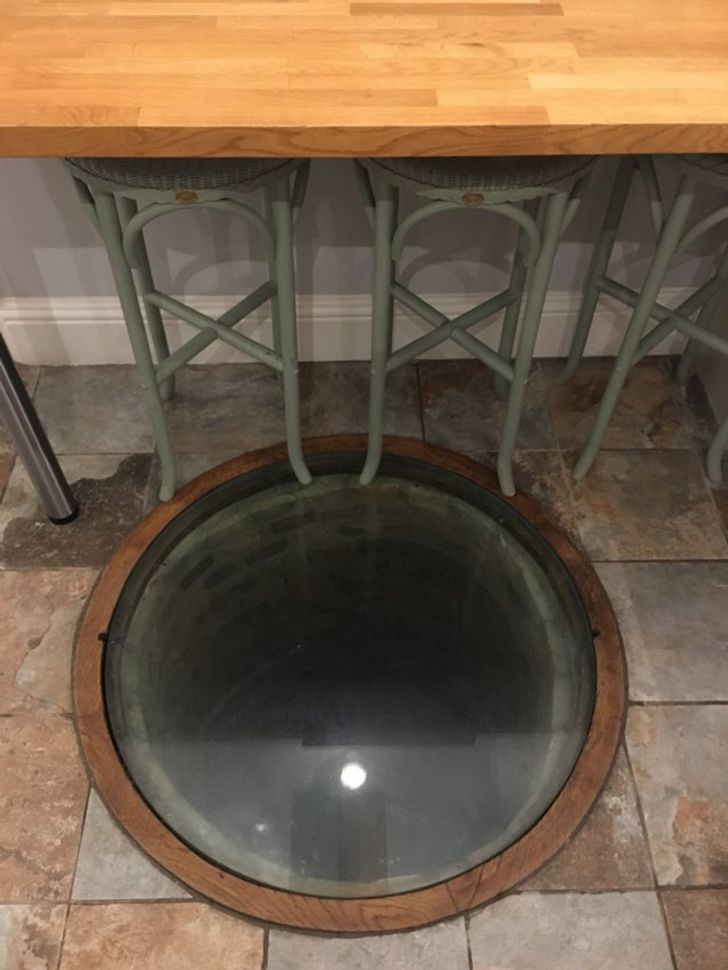 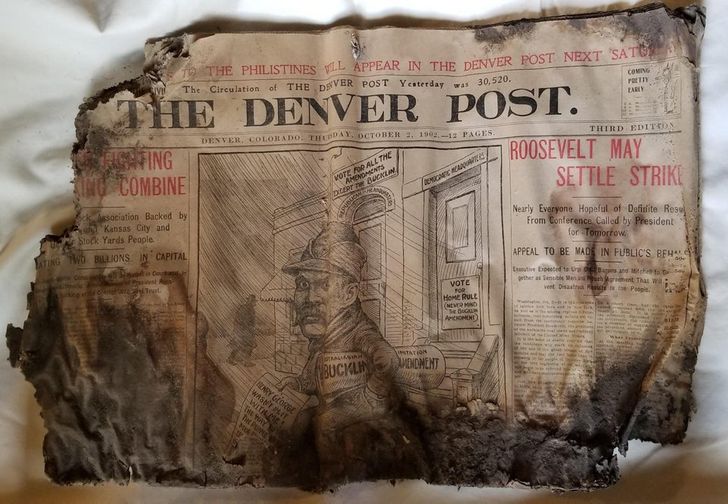 9. When a cat leaves you its paw print 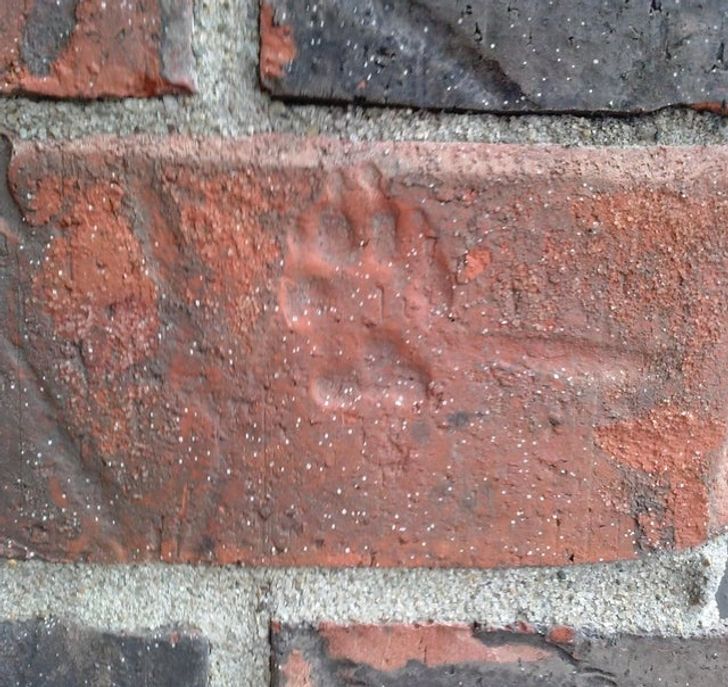 10. The previous occupant left this safe behind without saying what was inside 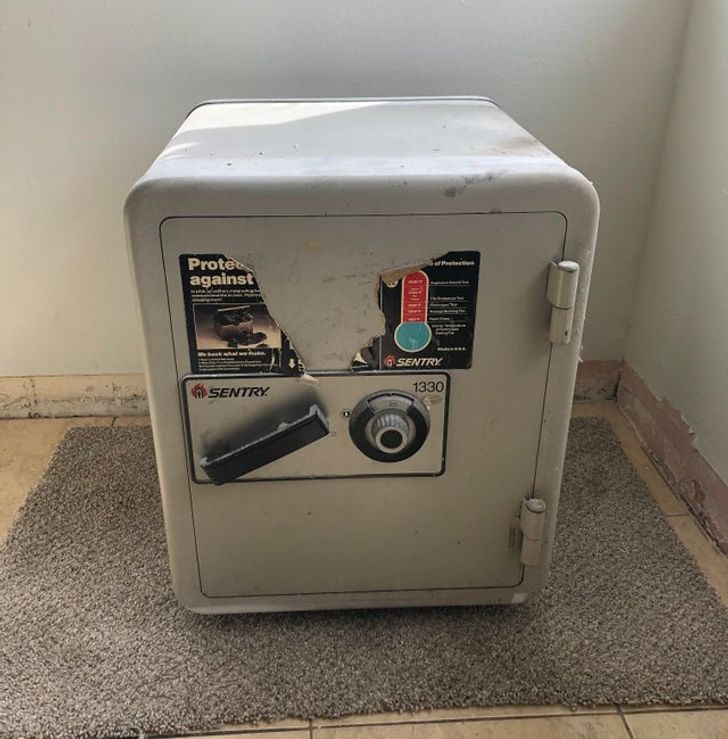 11. They left behind this subliminal message 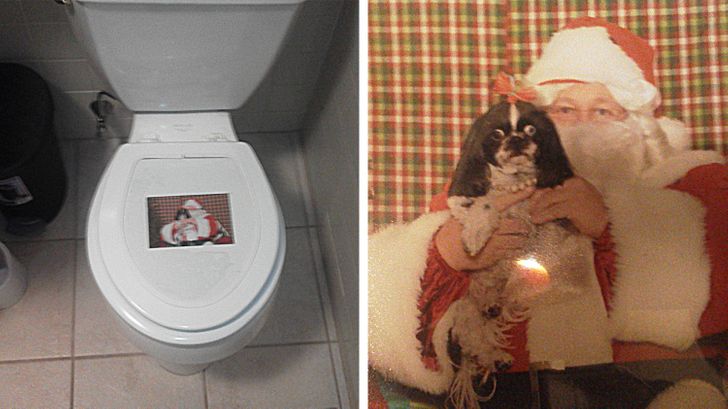 12. When you find a previous DIY fix 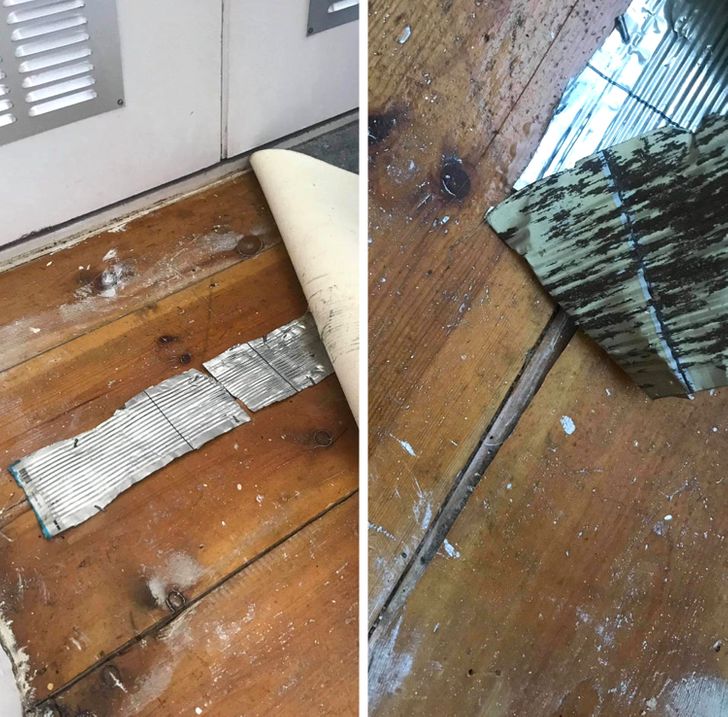 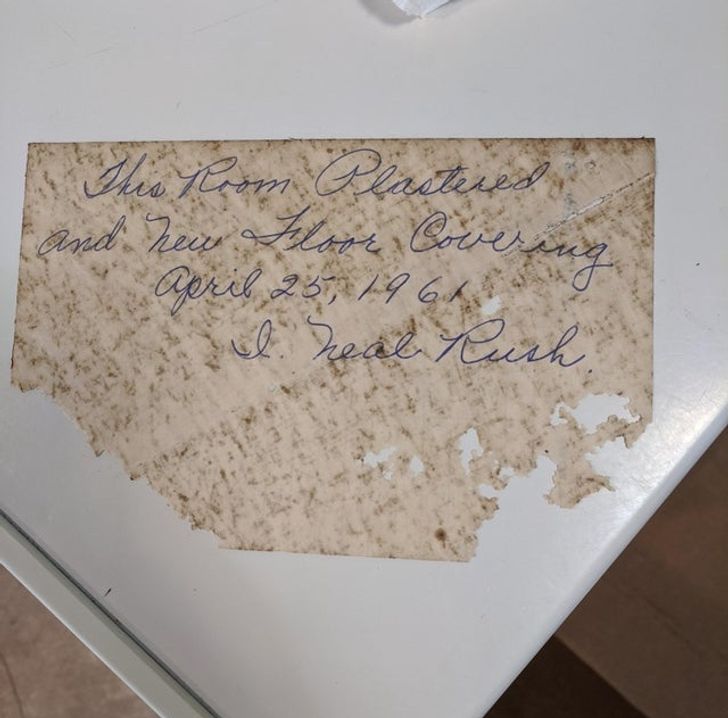 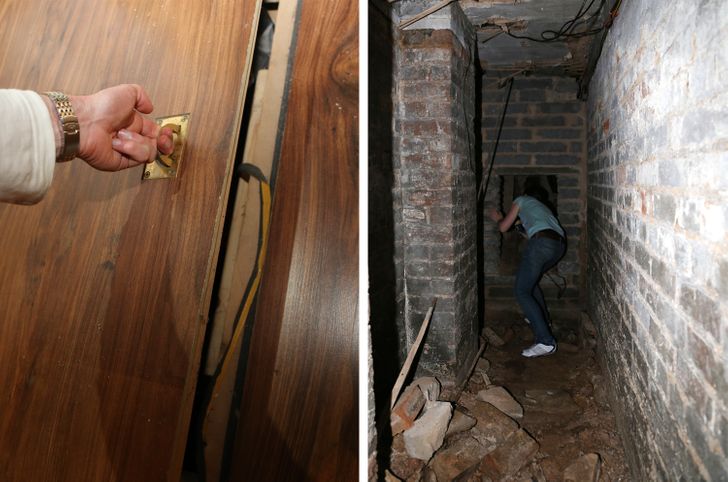 15. This appartment used to be a police station - the cells doors are still intact! 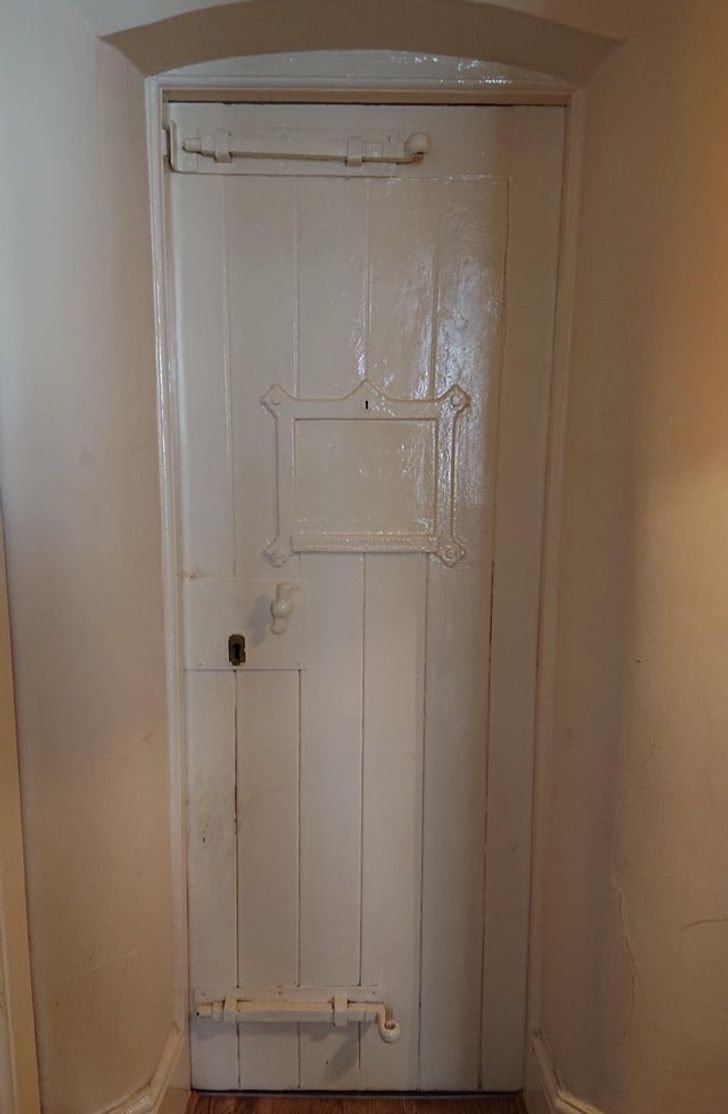 16. The previous owners brought this over from Malta and left it in the garden 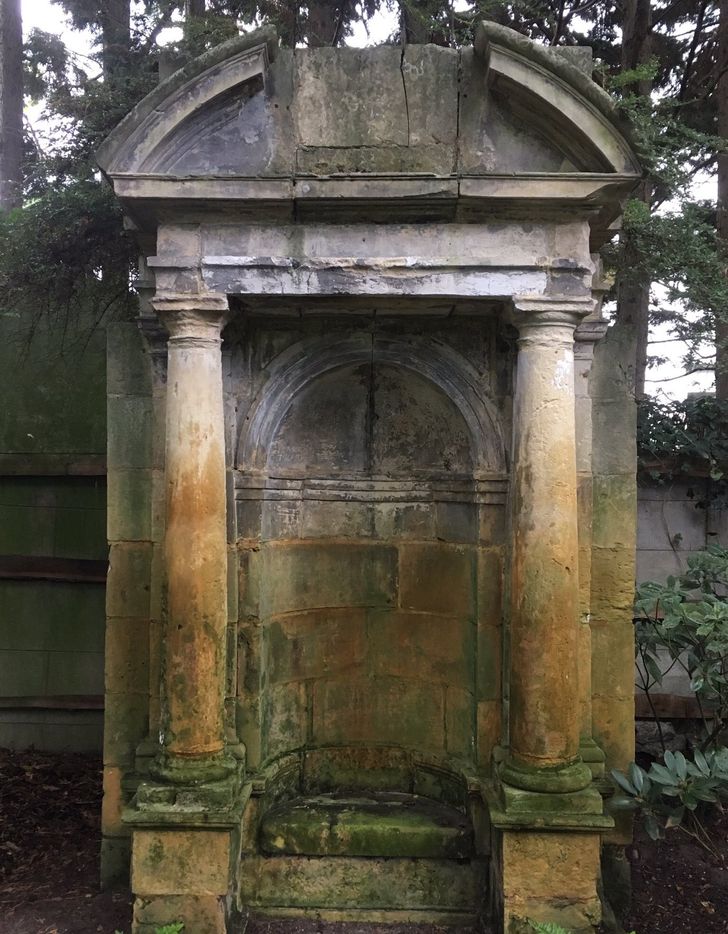 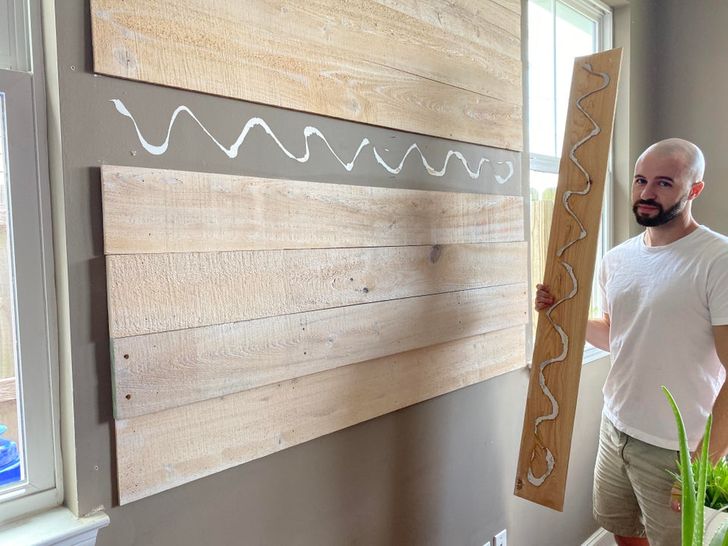 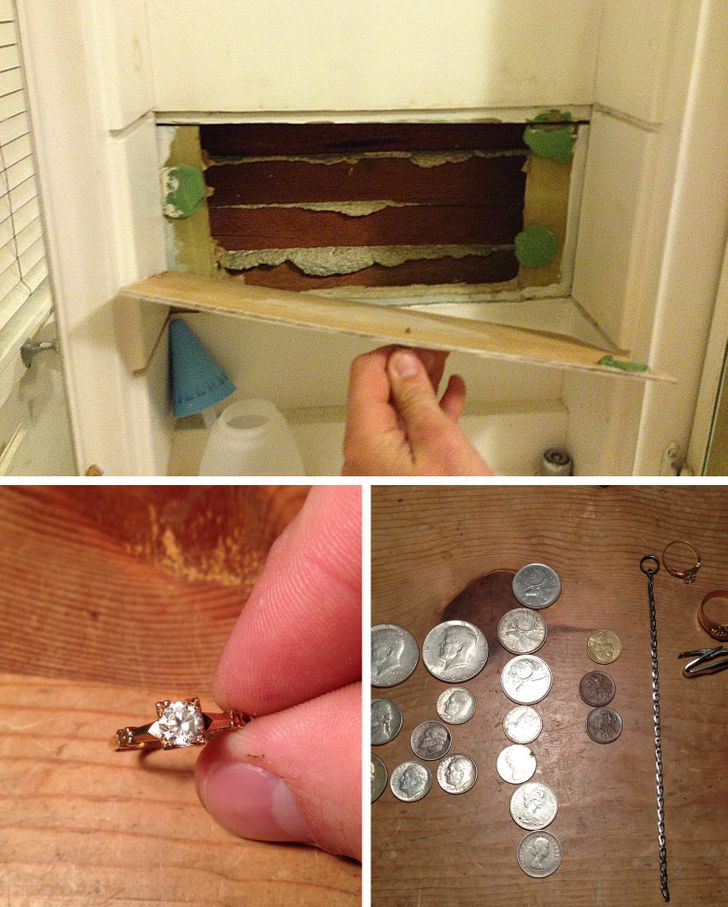