Nature is often fun, particularly we when see something really weird!

For example Mother Nature may give your cat an extra toe on each paw or decide to sprout a mushroom on your living room ceiling.

Here are 18 photos that show just how odd nature can be!

1. Now we know why they're called eggplants! 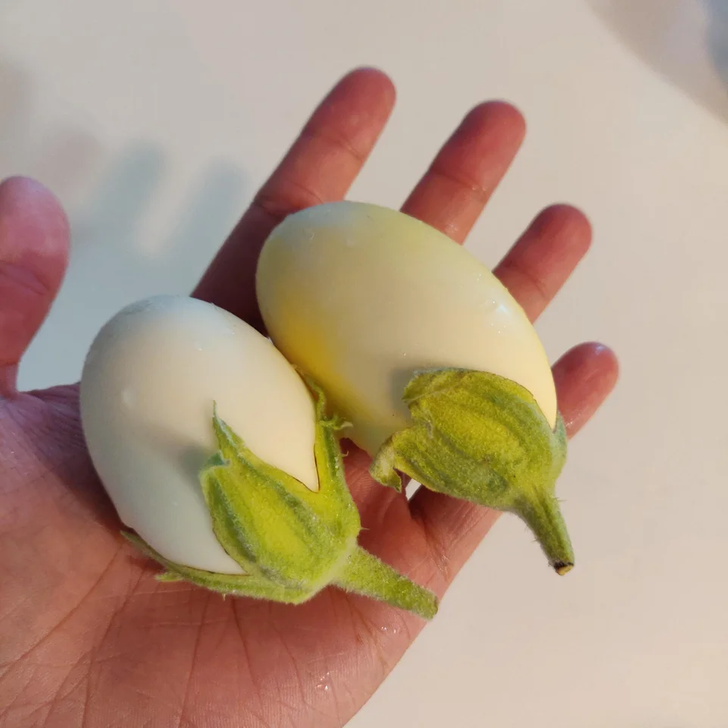 2. When something toxic looks sweet and tasty 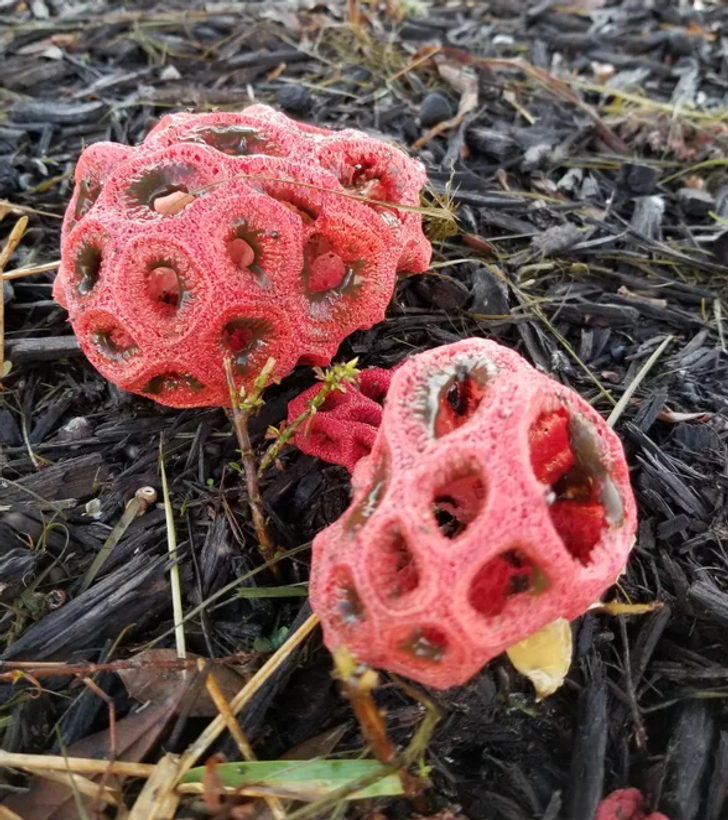 3. A tiny snapping turtle - anyone else think it looks like a mini-dinosaur? 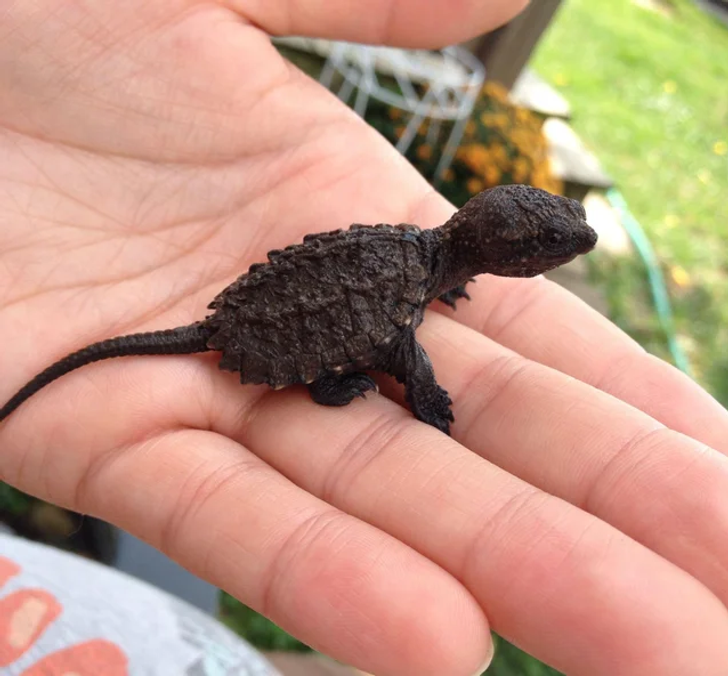 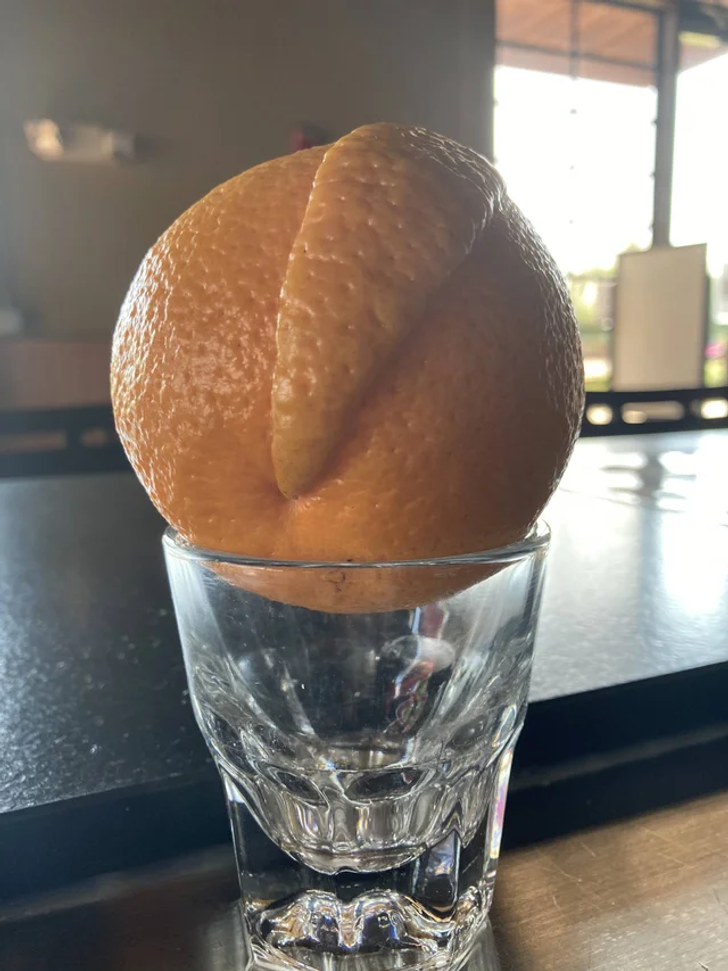 5. This cat has two extra toes! 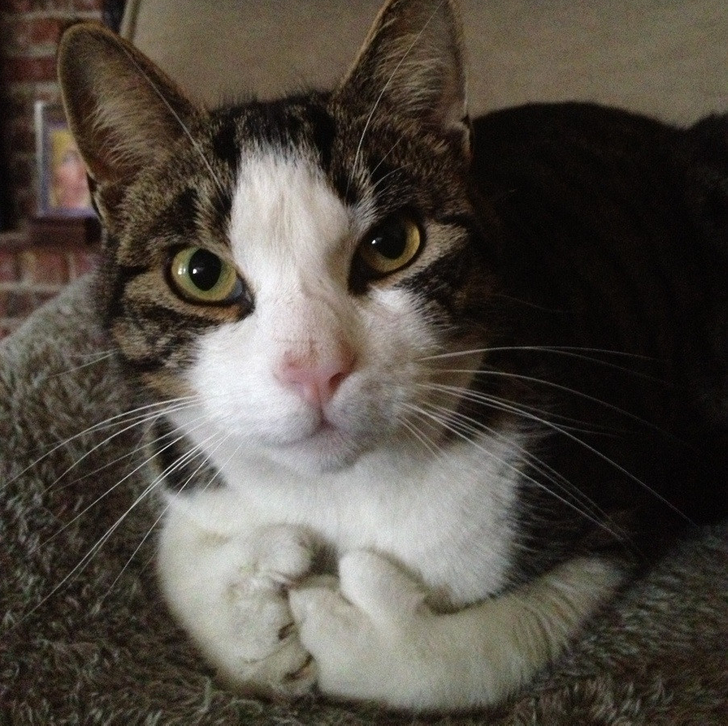 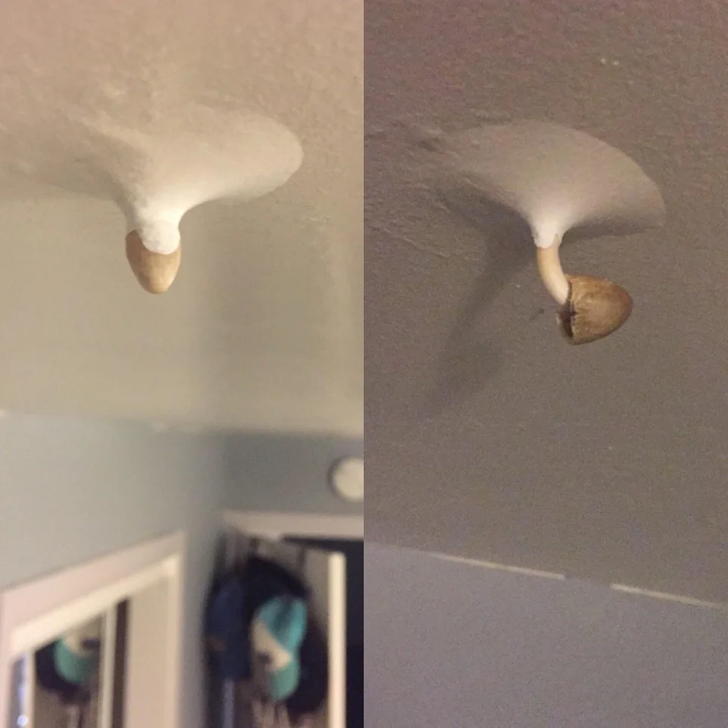 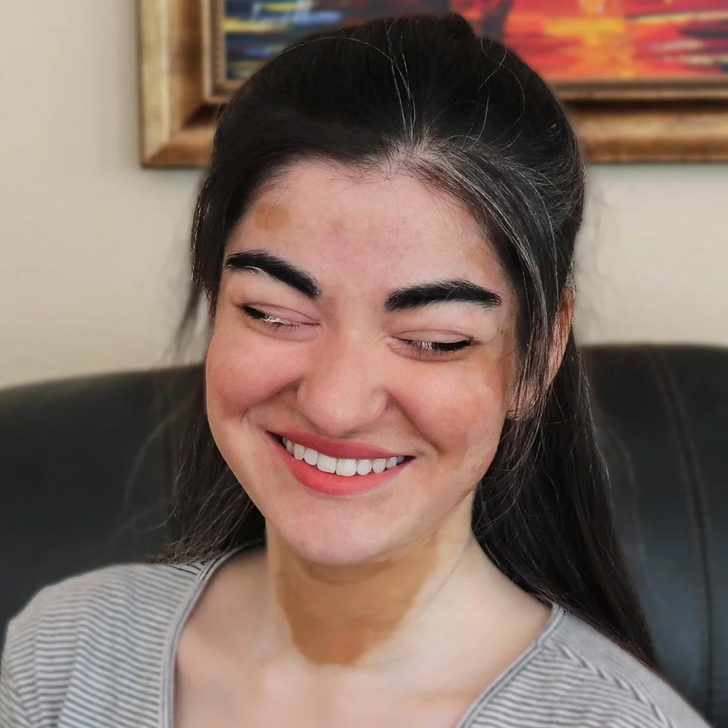 8. Apparently this colorful flower from Thailand is edible 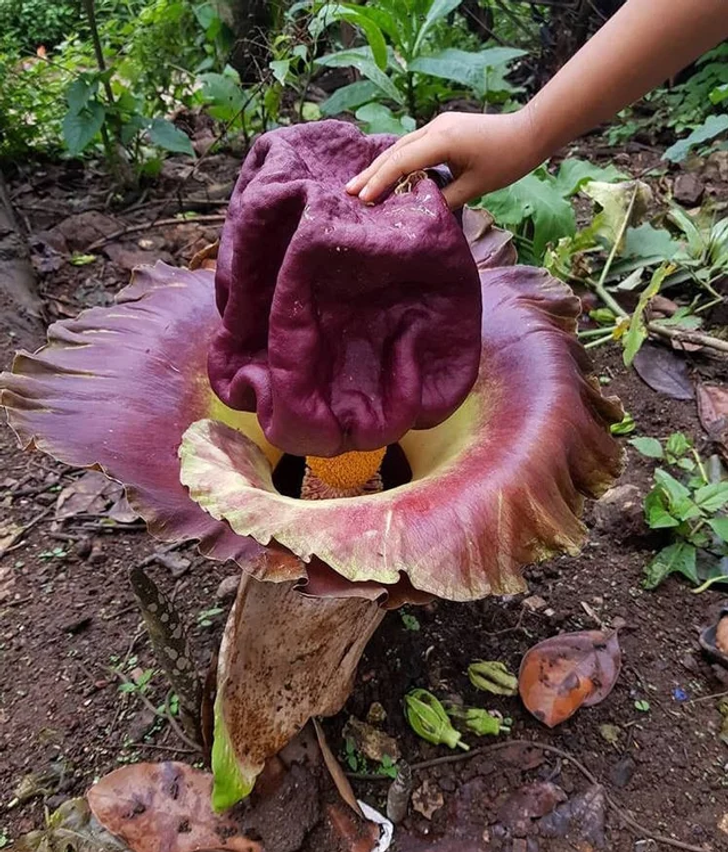 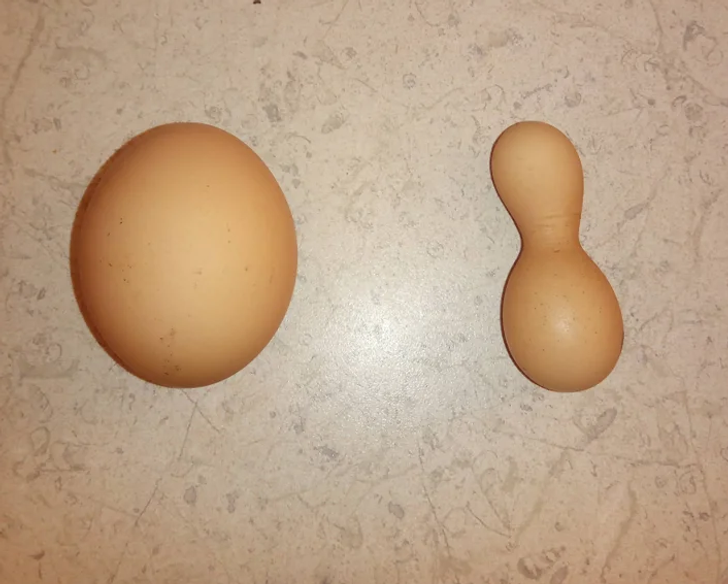 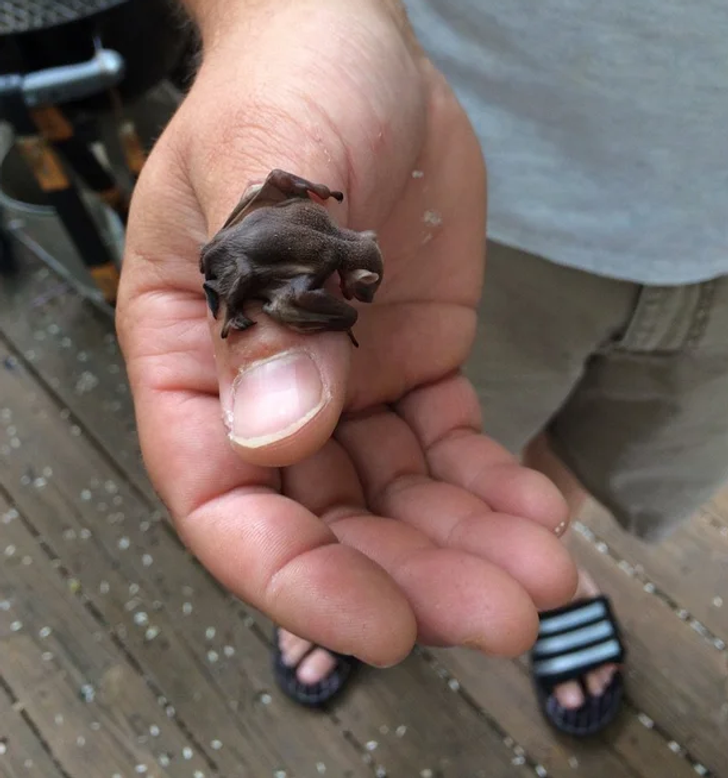 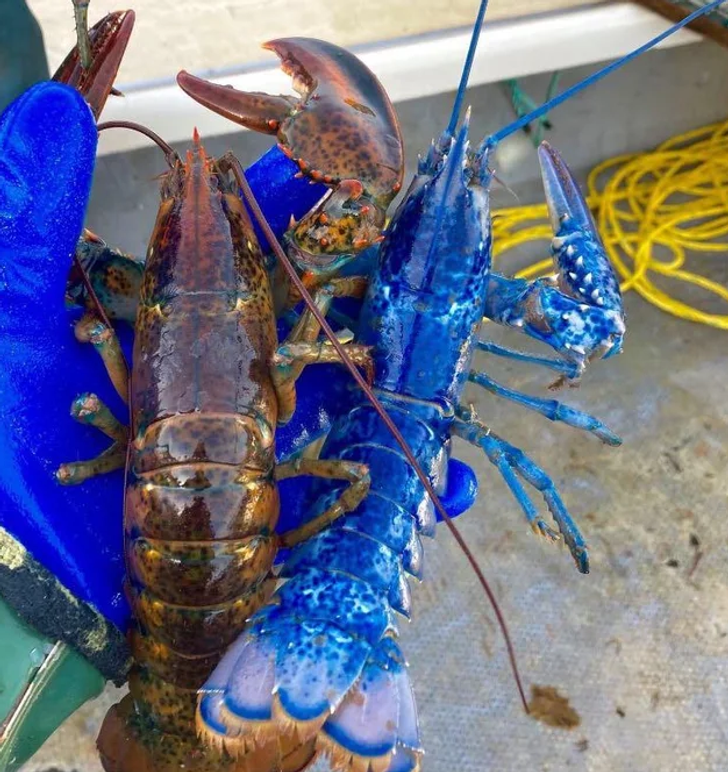 12. When nature takes over a pair of sneakers 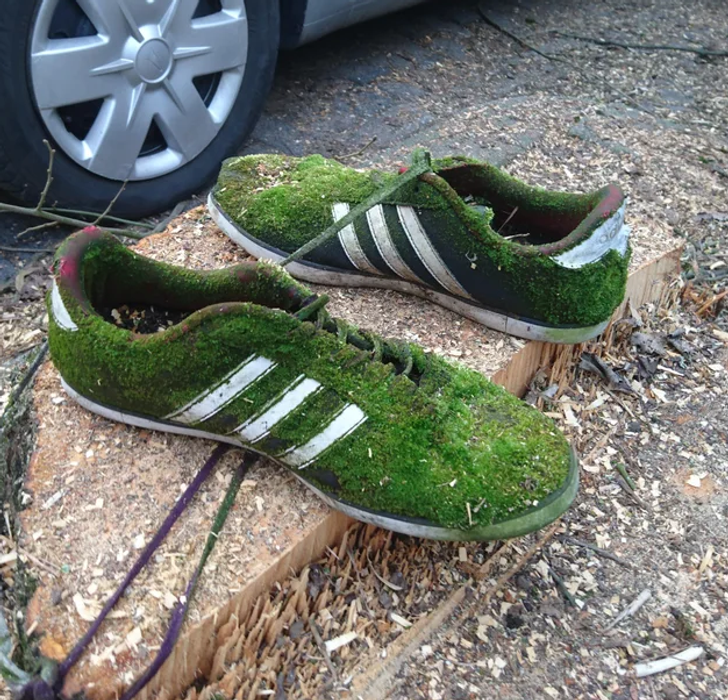 13. It stayed there for quite a while! 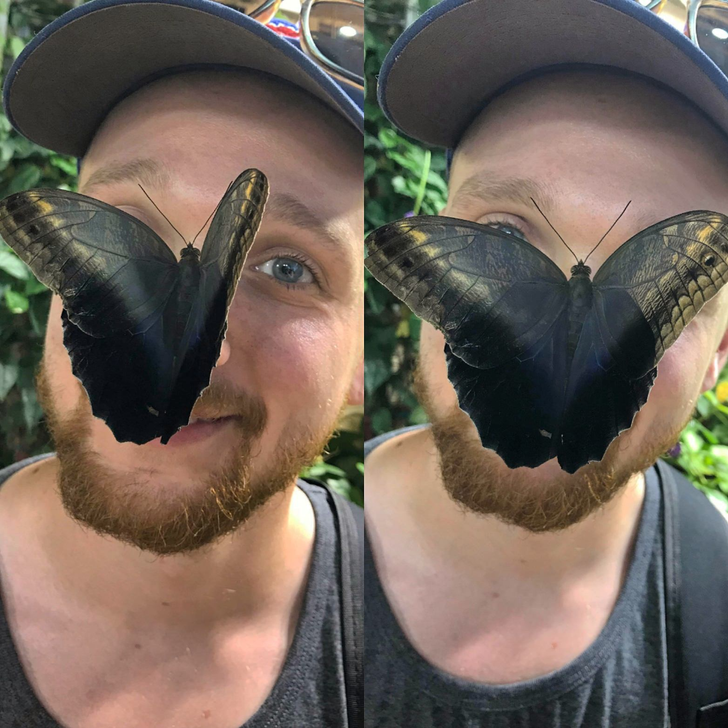 14. Dirt never sticks to the part where he wears his wedding ring 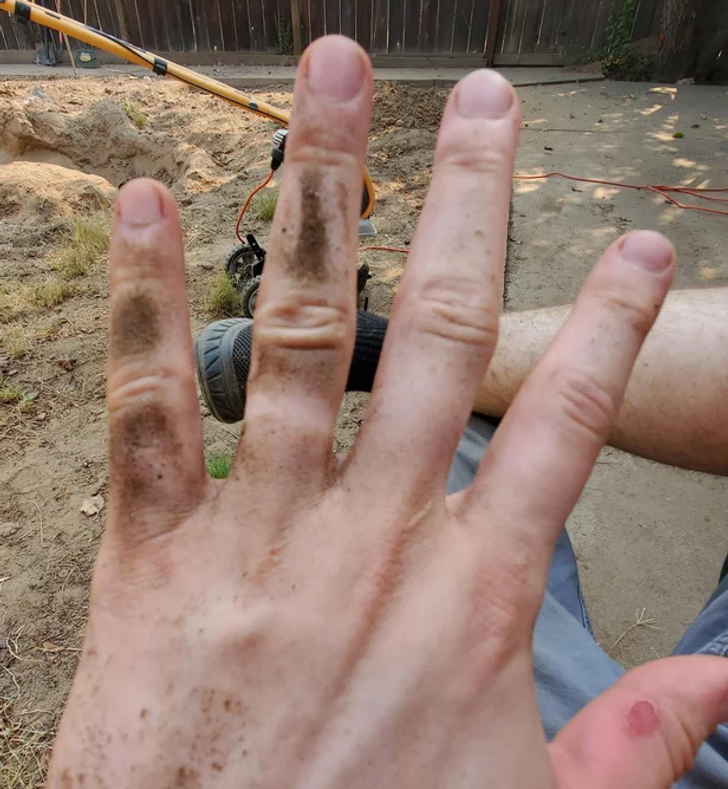 15. An amazing geode found in Mexico 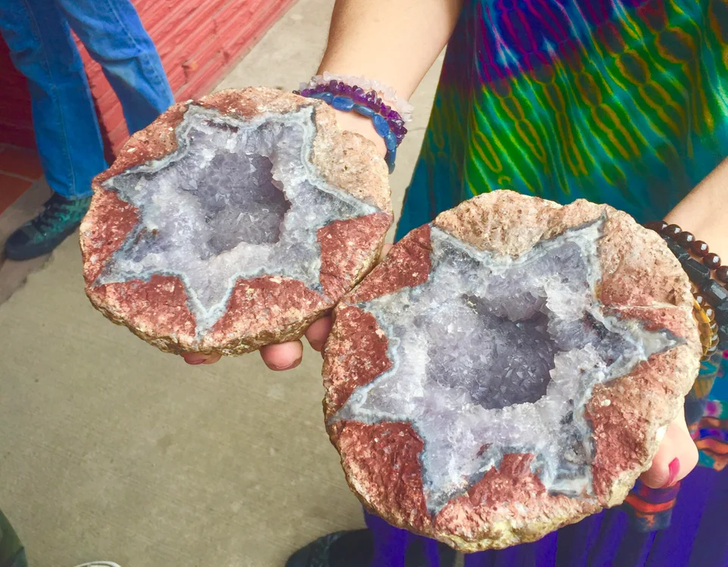 16. The way his shoe has stretched after a year of wearing his prosthetic foot 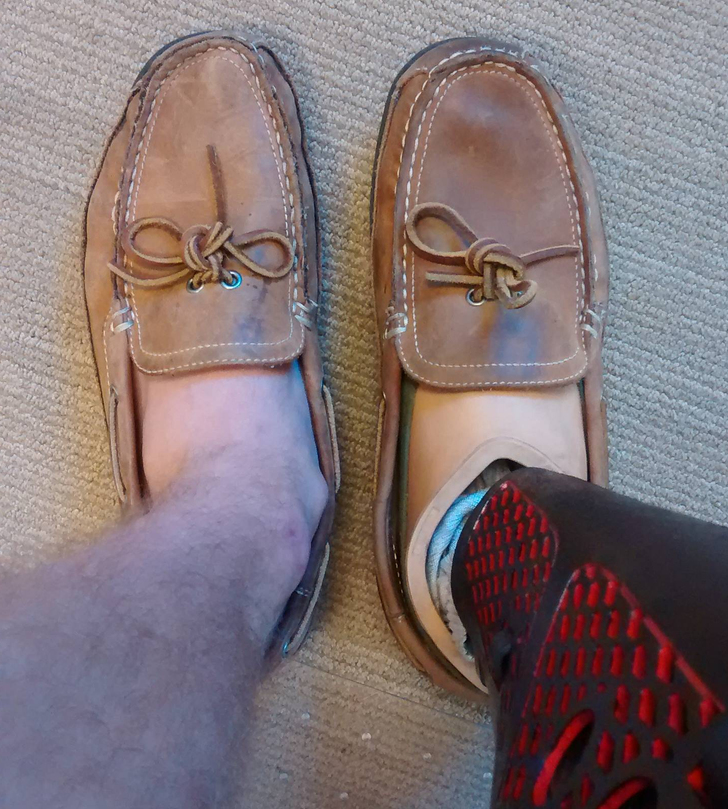 17. Playing with mirrors and symmetry 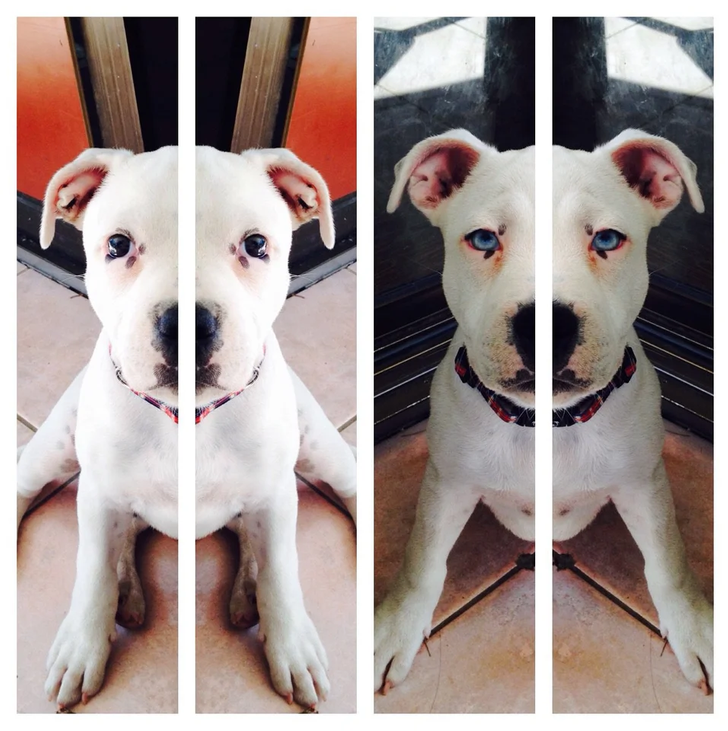 18. Getting up close to a flying fish 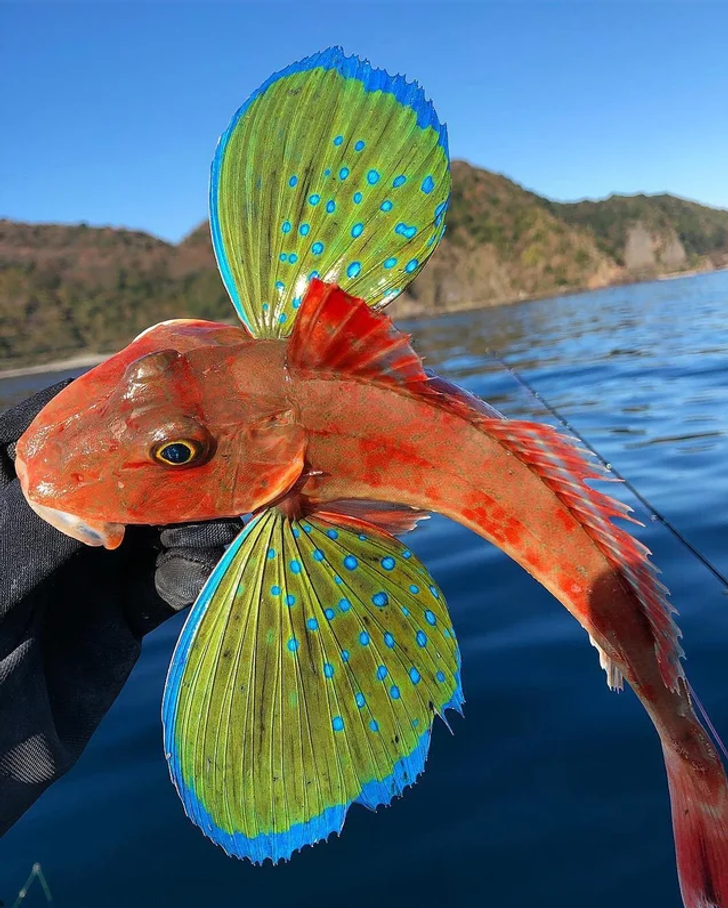