Whether you're out and about or simply rummaging through your fridge, you never know what surprises you may encounter. But thanks to social networks, people can snap and share the weird things they see during their day.

Maybe you have come across a strange or even inexplicable sight, such as two intertwining trees or the spray from a soda can that has frozen mid-air?

Here are 18 photos of situations that are stranger than strange!

1. The aftermath of an exploding can of Pepsi 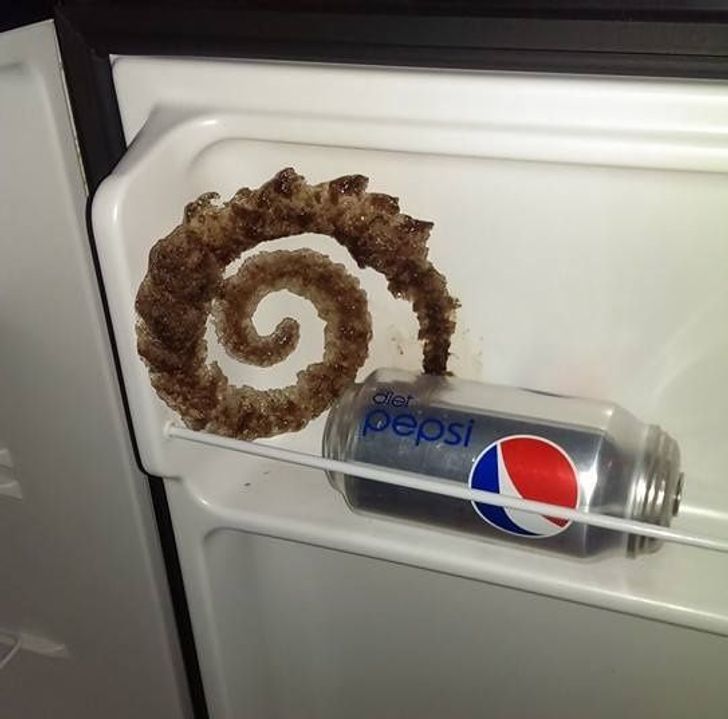 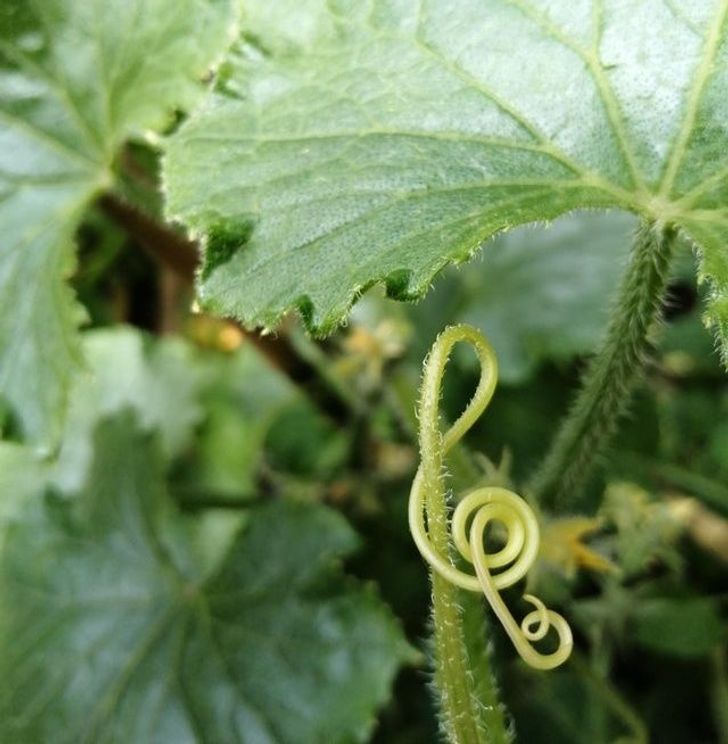 3. His grandma lives in an old house filled with fascinating details 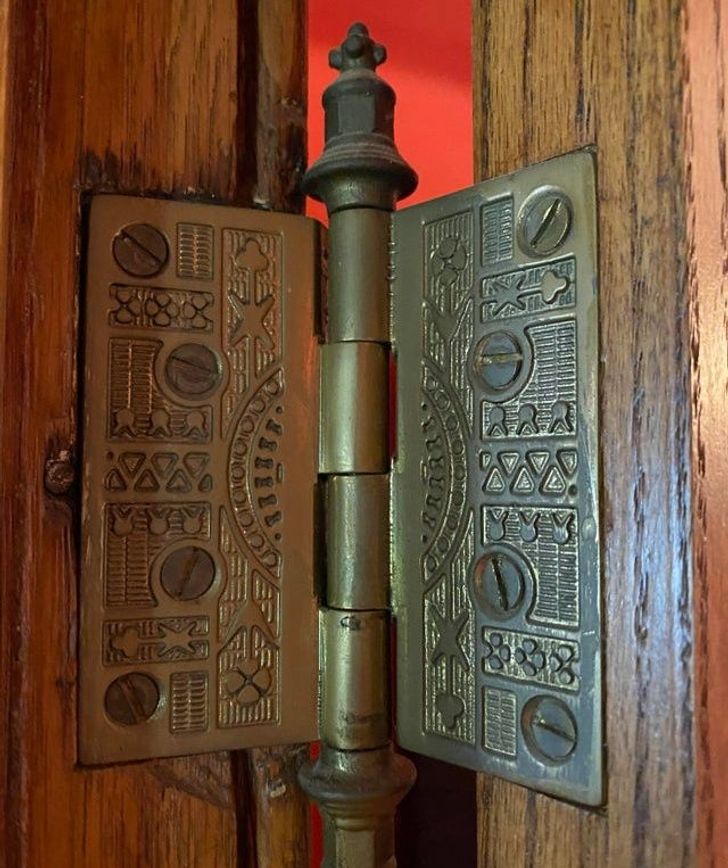 4. When a baker takes part in a Star Wars contest 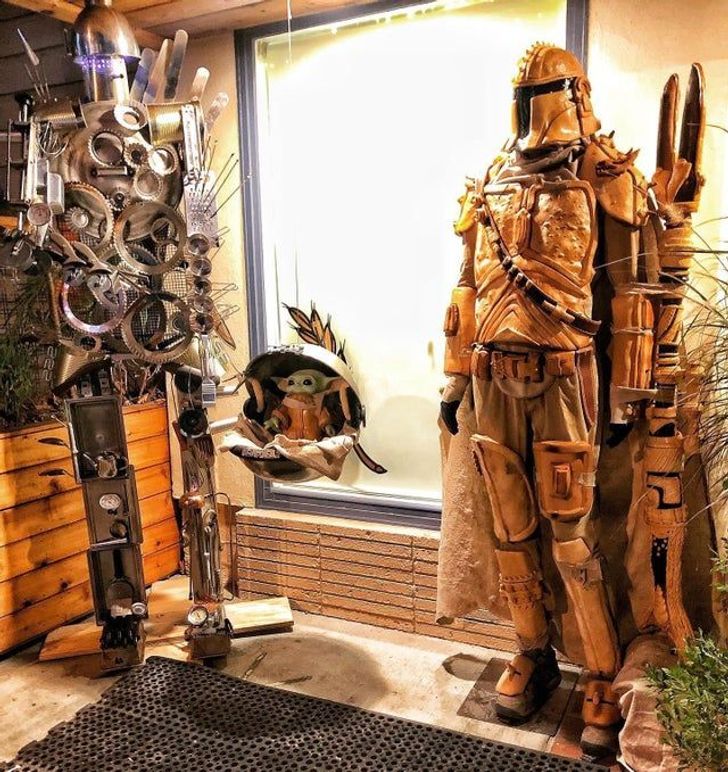 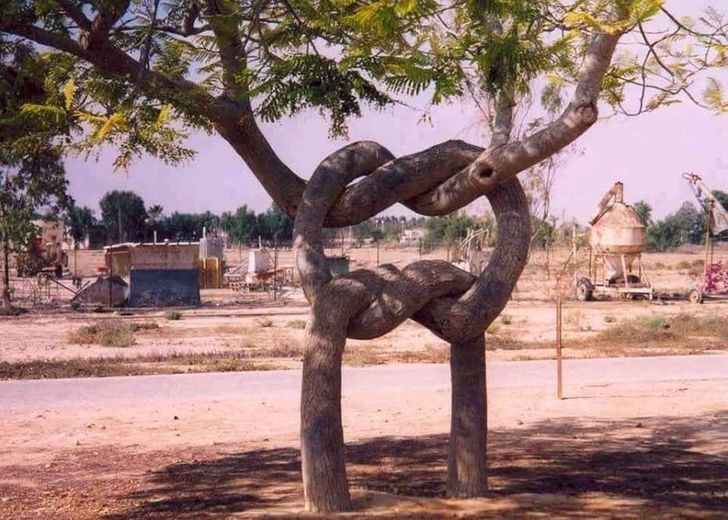 6. The first time she saw a rainbow and it landed just in front of her! 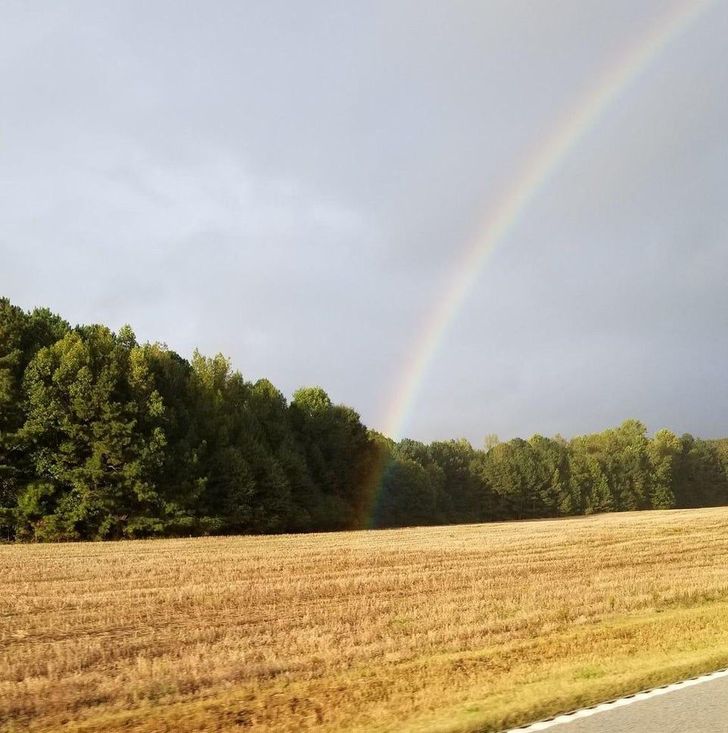 7. Really old crayons that color just as well as the day they were bought 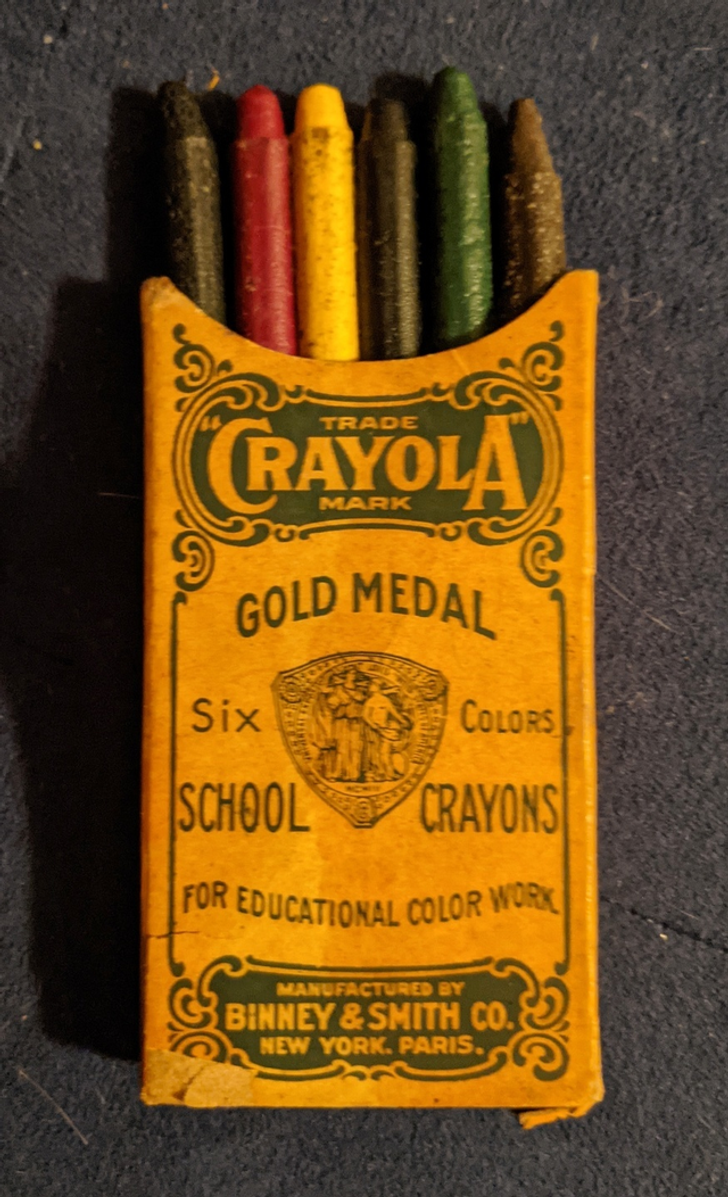 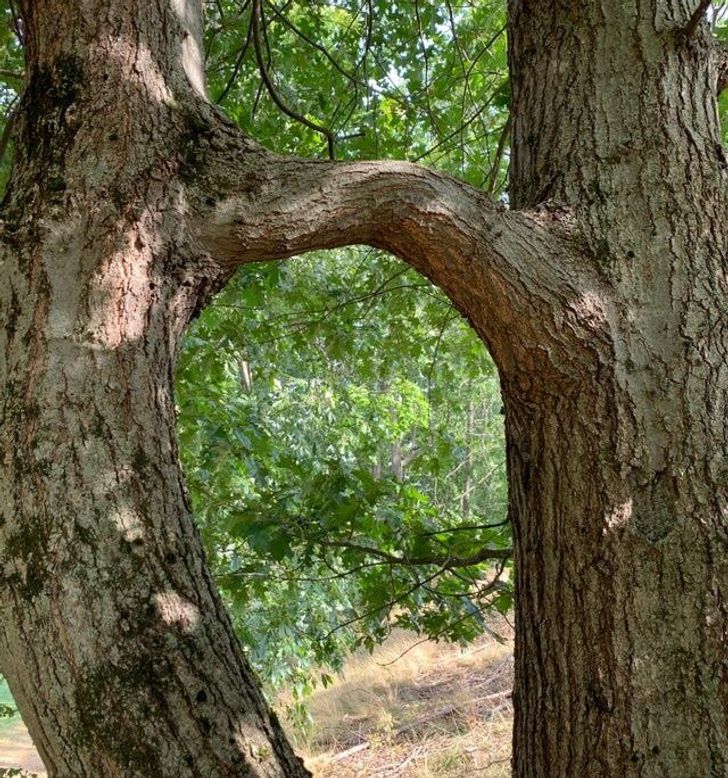 9. A family tree that dates back to the 17th century 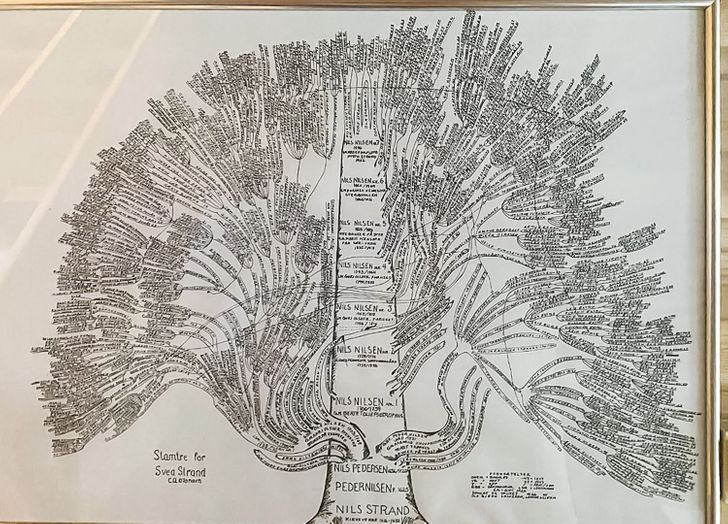 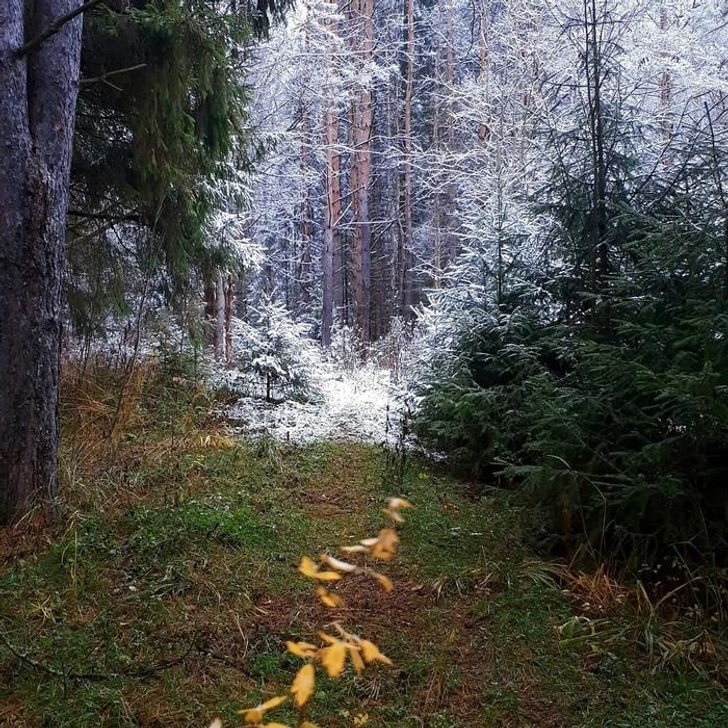 11. Eggs come in all shapes and sizes 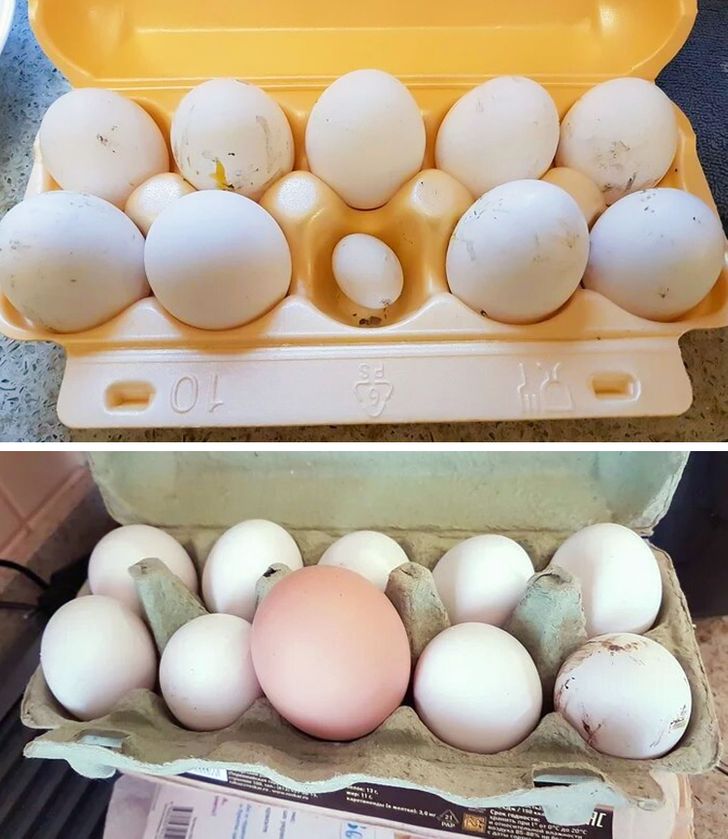 12. A red ivy gradually takes over the trees 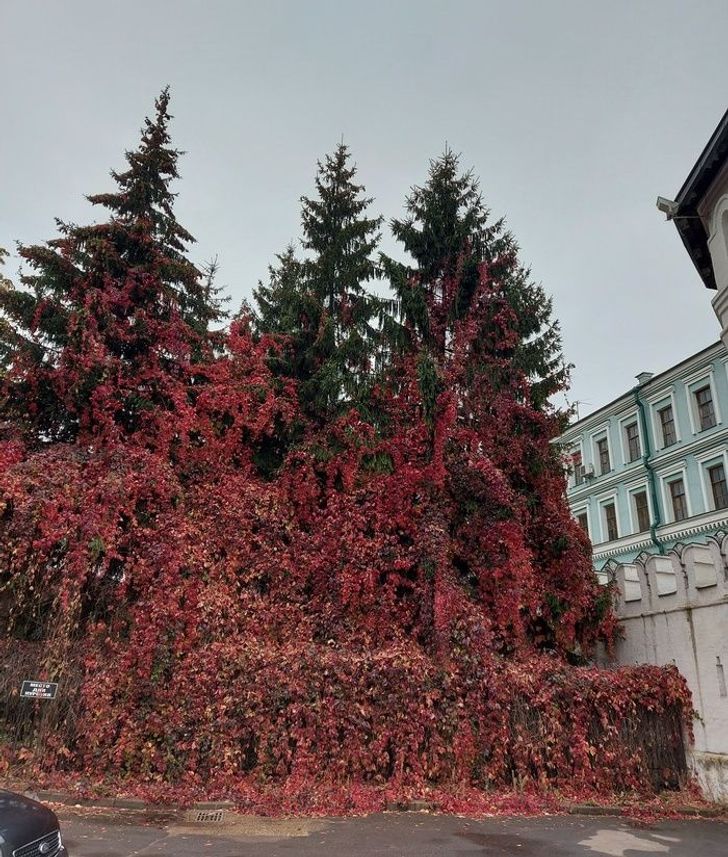 13. Every single grain popped! How often does that happen? 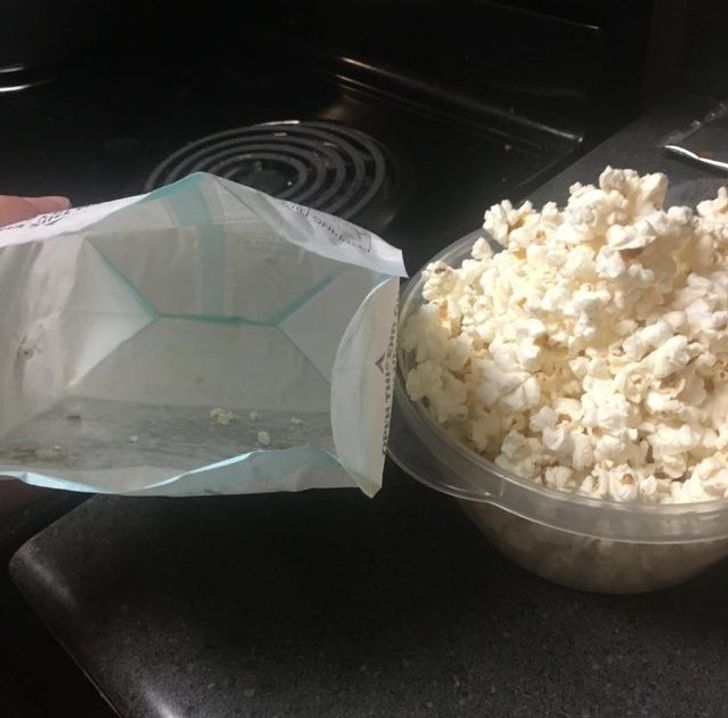 14. A strawberry that still has its flower 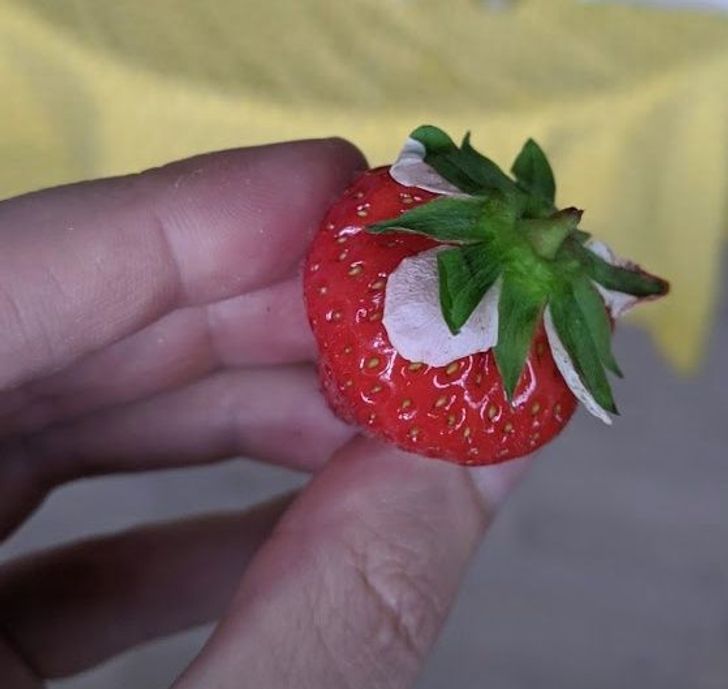 15. The smallest bannister in the world 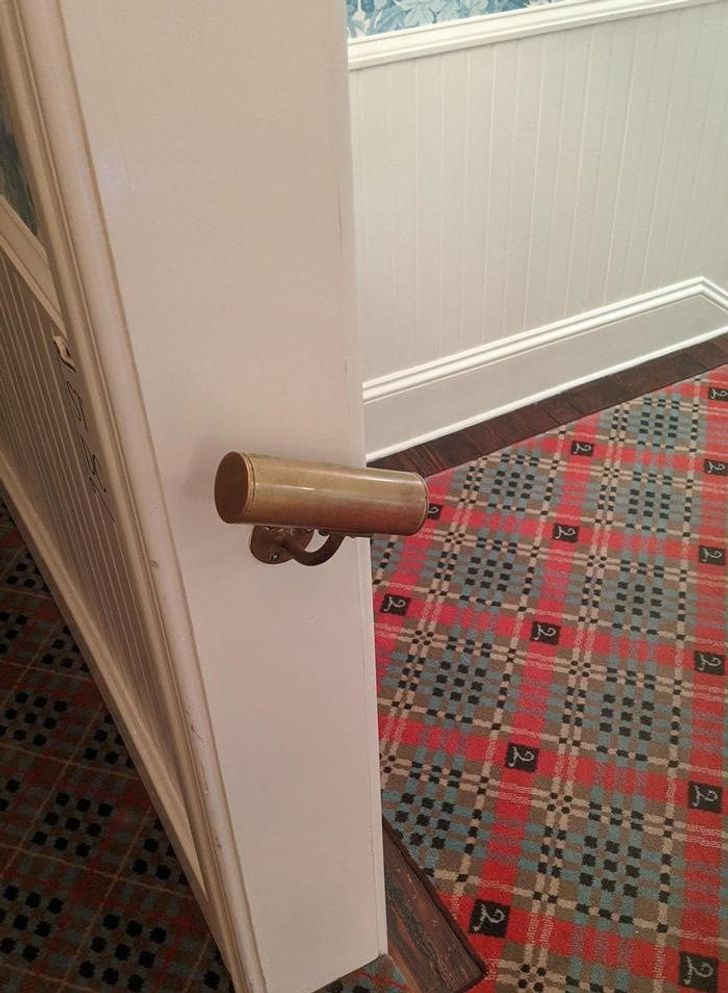 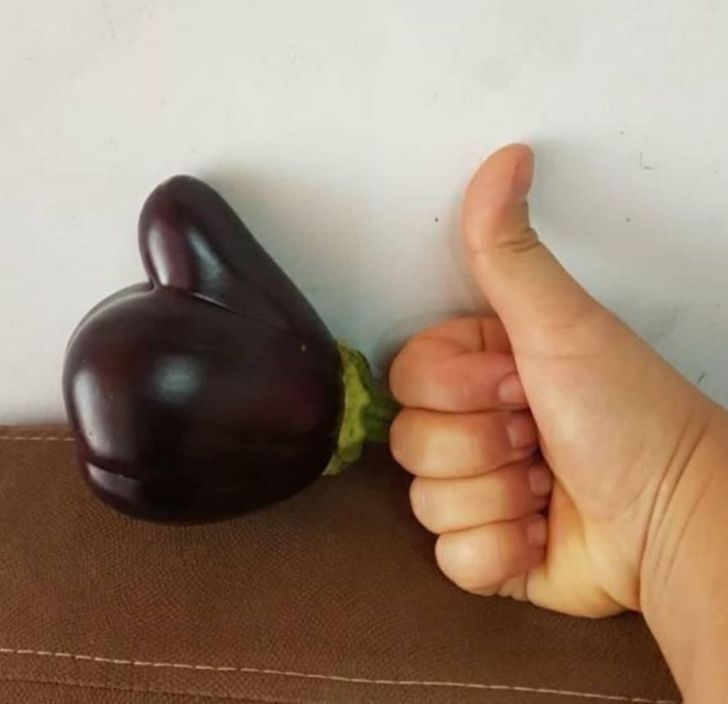 17. A month in the sun turned this Coke yellow 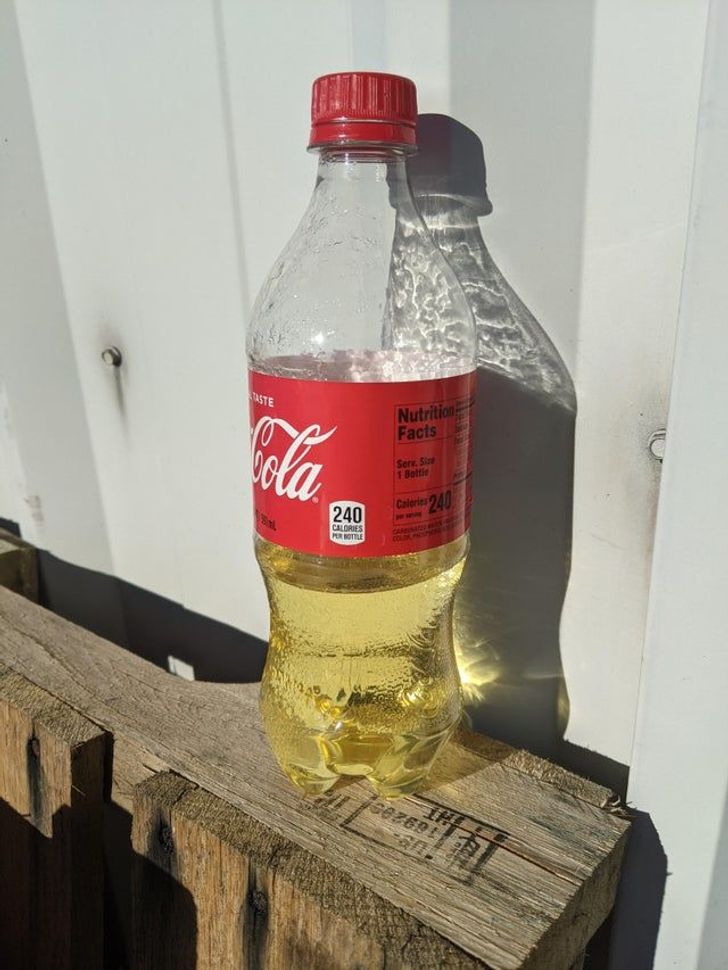 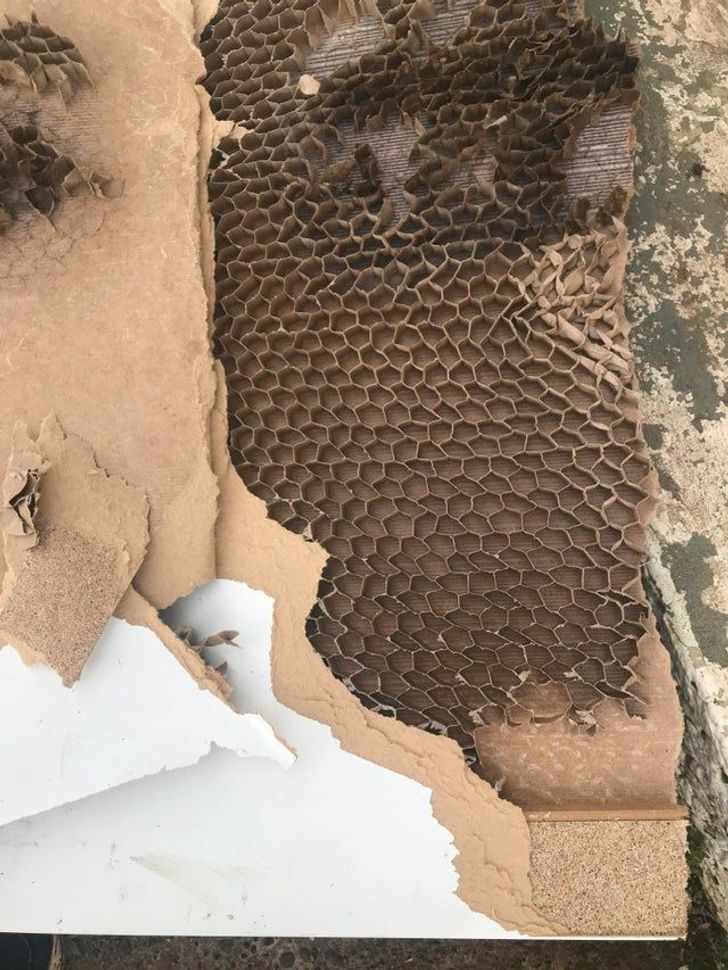