You could almost call the people below geniuses. But are they really? Maybe on their own terms. In certain situations, their inventiveness allows them to solve their problems completely.

We should be inspired by what things they do to go above and beyond in solving a problem. Take, for example, the simple but effective creations below.

1. Remember this the next time it floods! 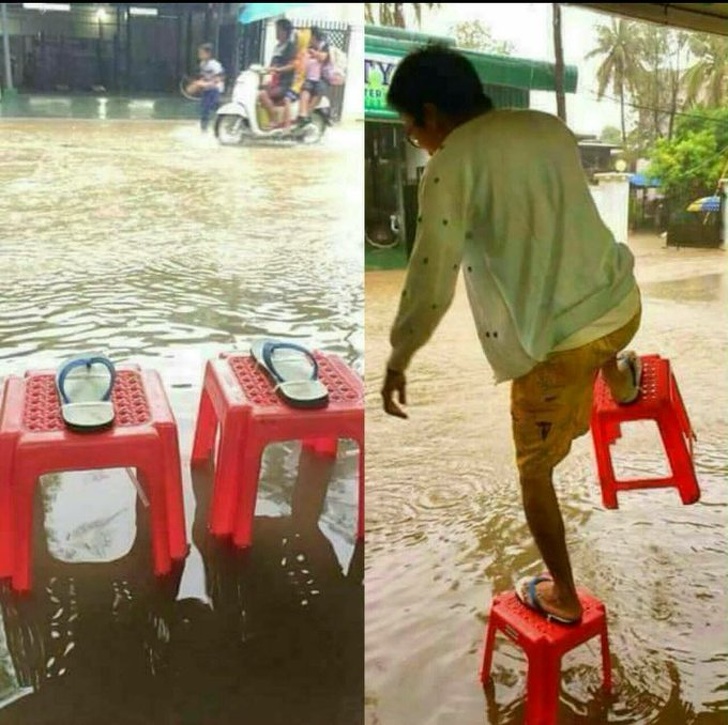 2. When you don't have a self-timer on your camera and want to be in the picture, too… 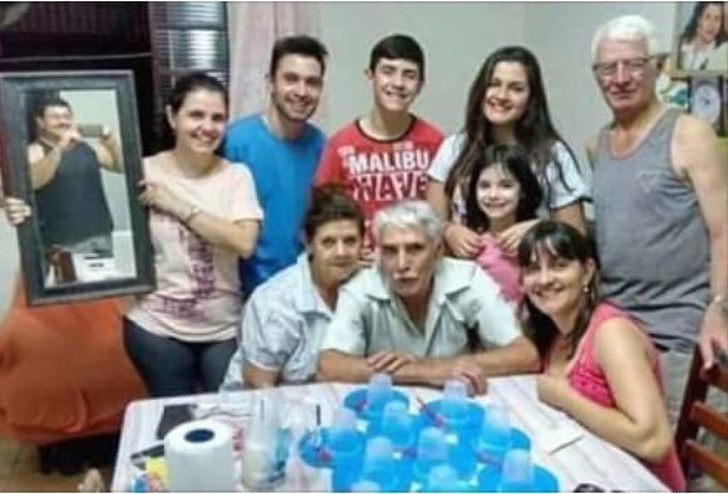 3. This is the new way to cheat on tests… 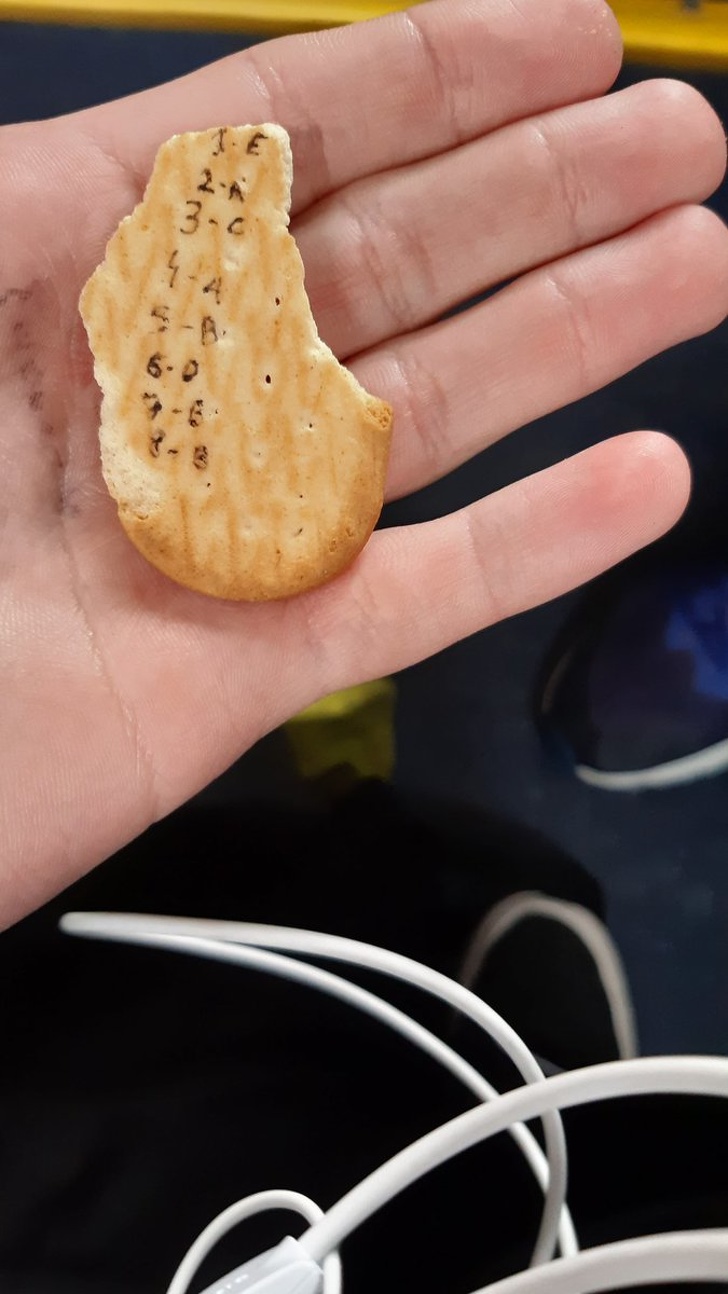 4. When you want to use one air conditioner for 2 rooms… 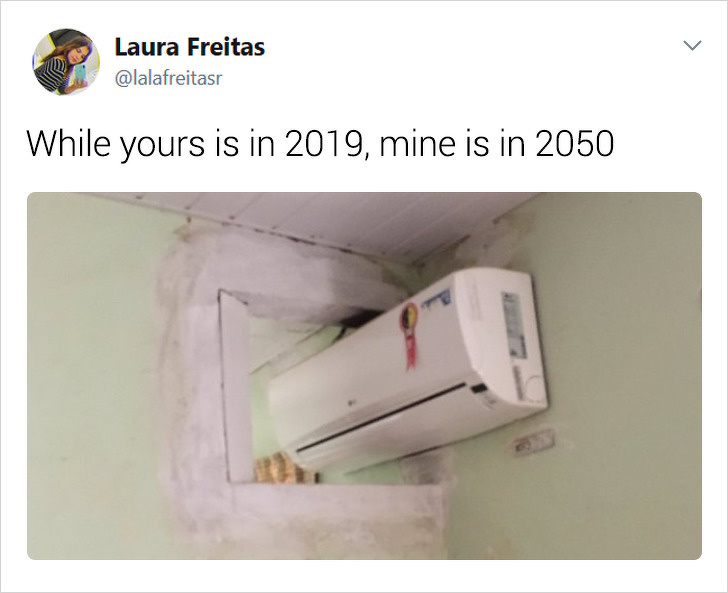 5. There's a window, after all, you might as well use it, right? 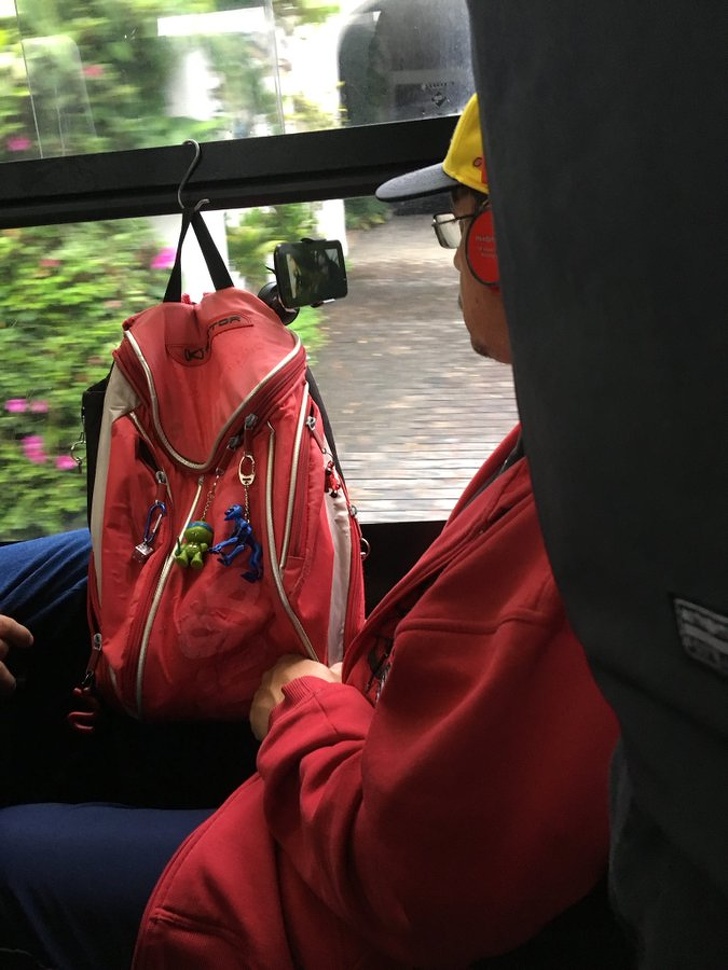 6. A clever way to avoid burning your tongue 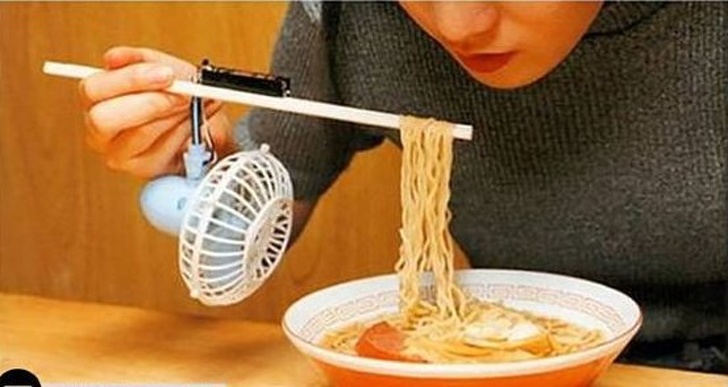 7. So your phone doesn’t get too hot? 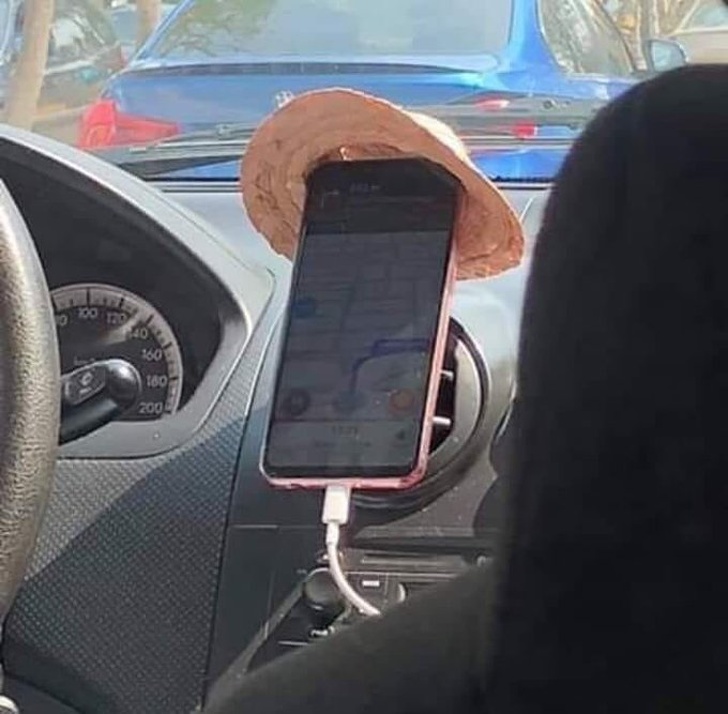 8. This is one way to carry several bags at once. 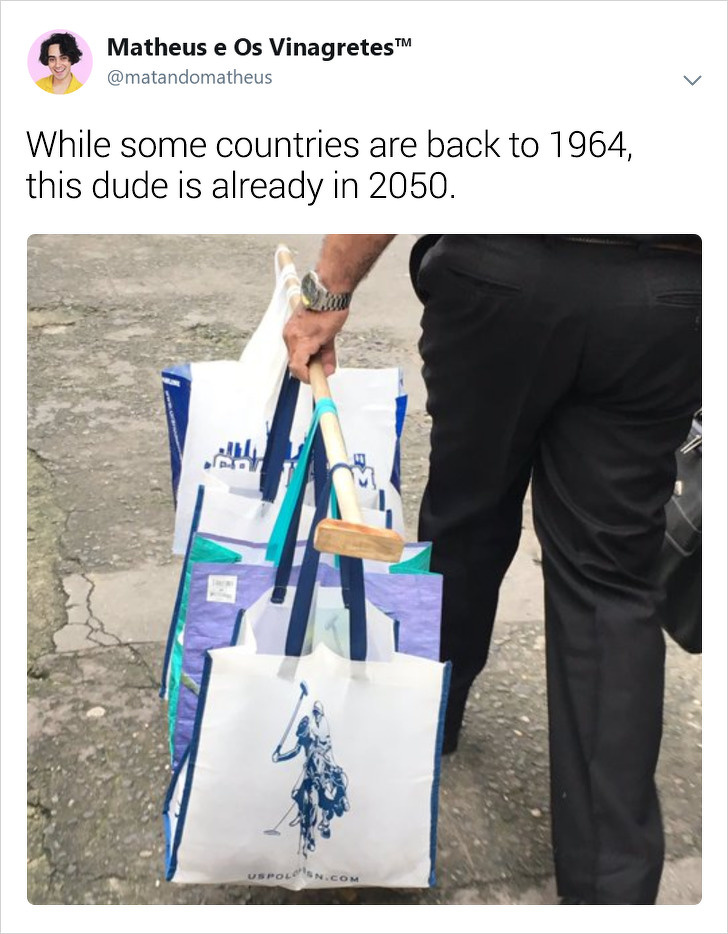 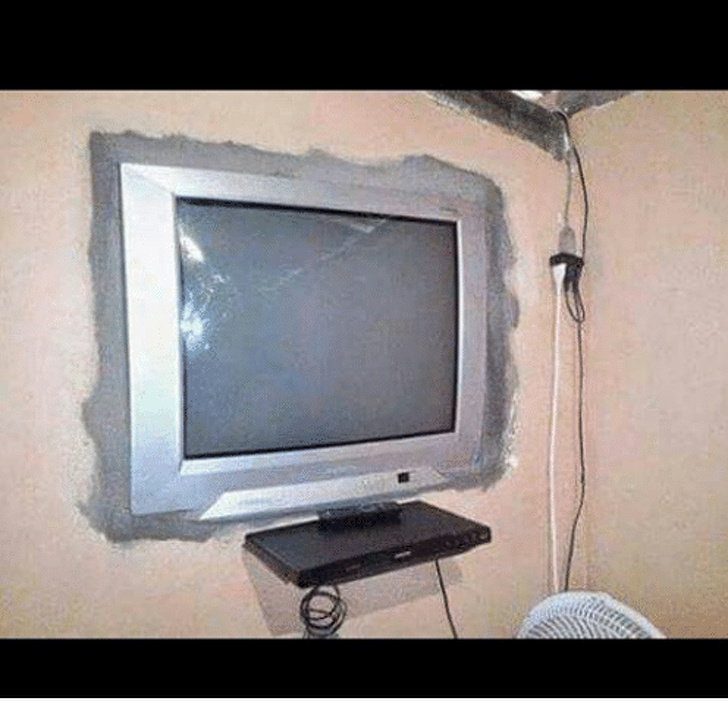 10. How to dry your sneakers 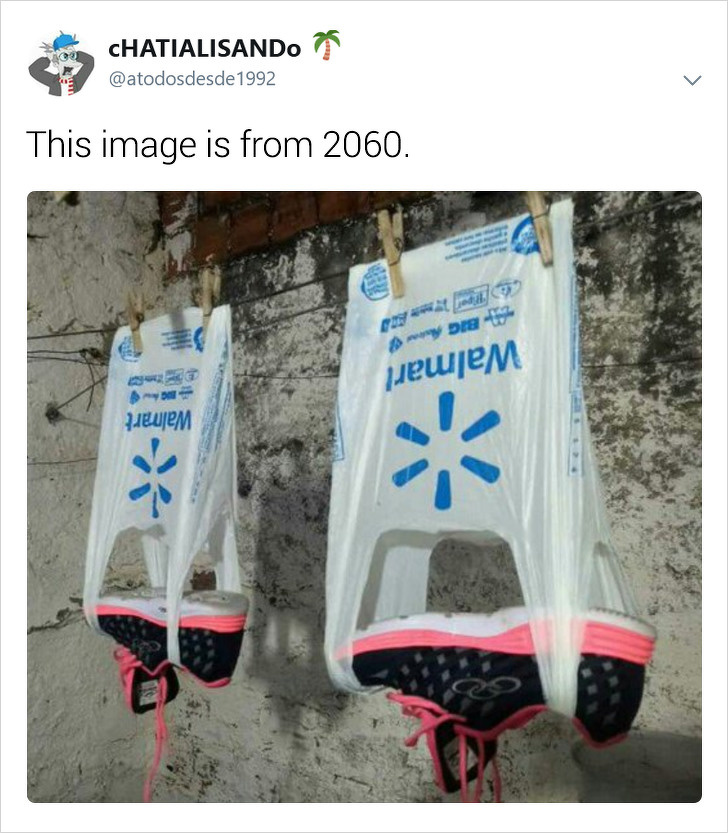 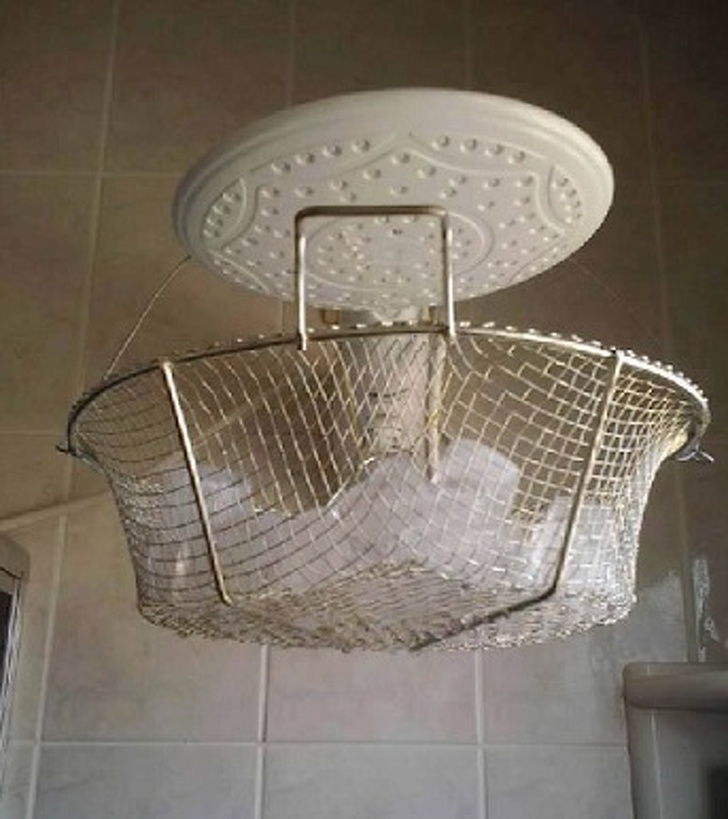 12. So you can check your phone while getting a haircut… 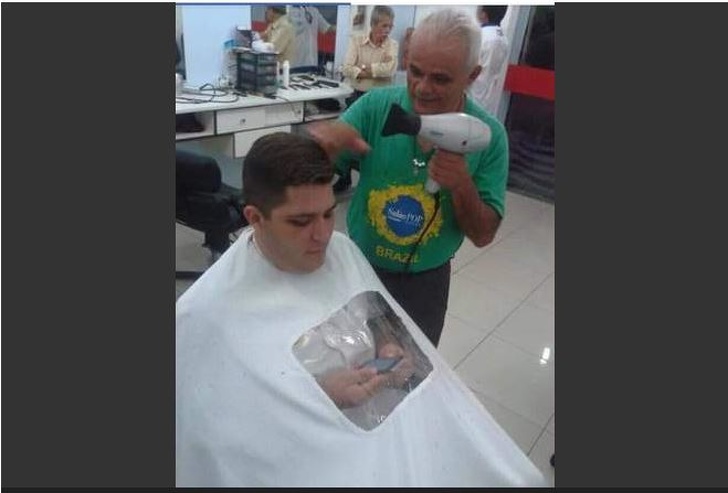 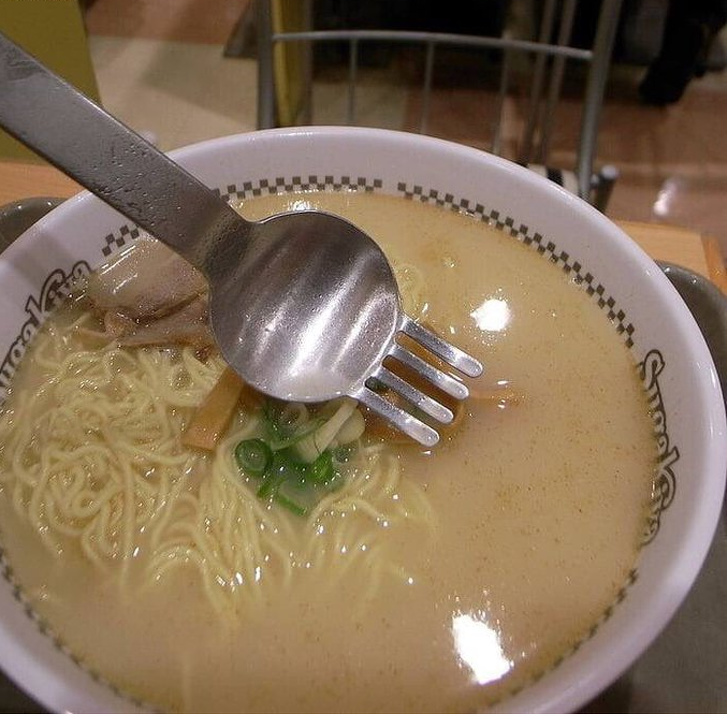 14. Here’s the ancestor of the MP3 player 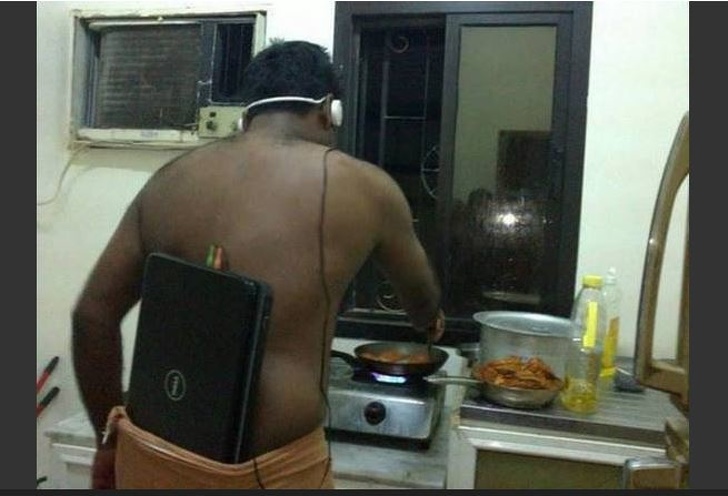 15. The screen is just a little too close to his eyes… 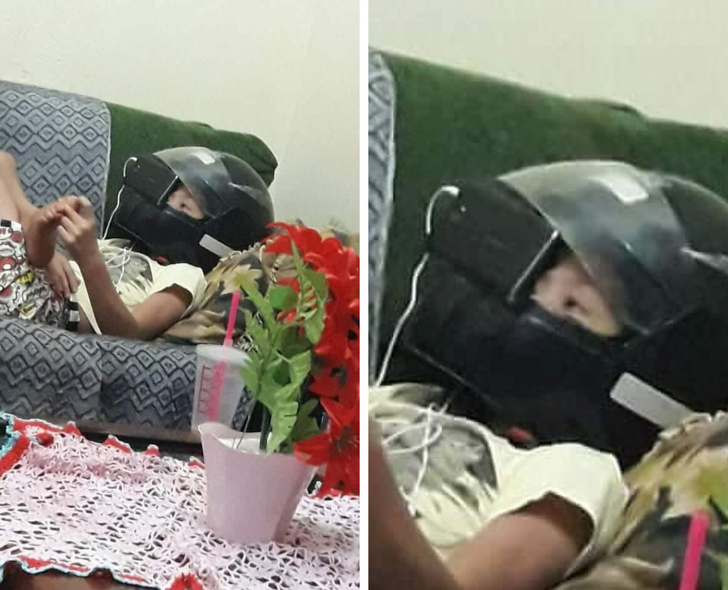 16. When you have to protect the remote from rough kids… 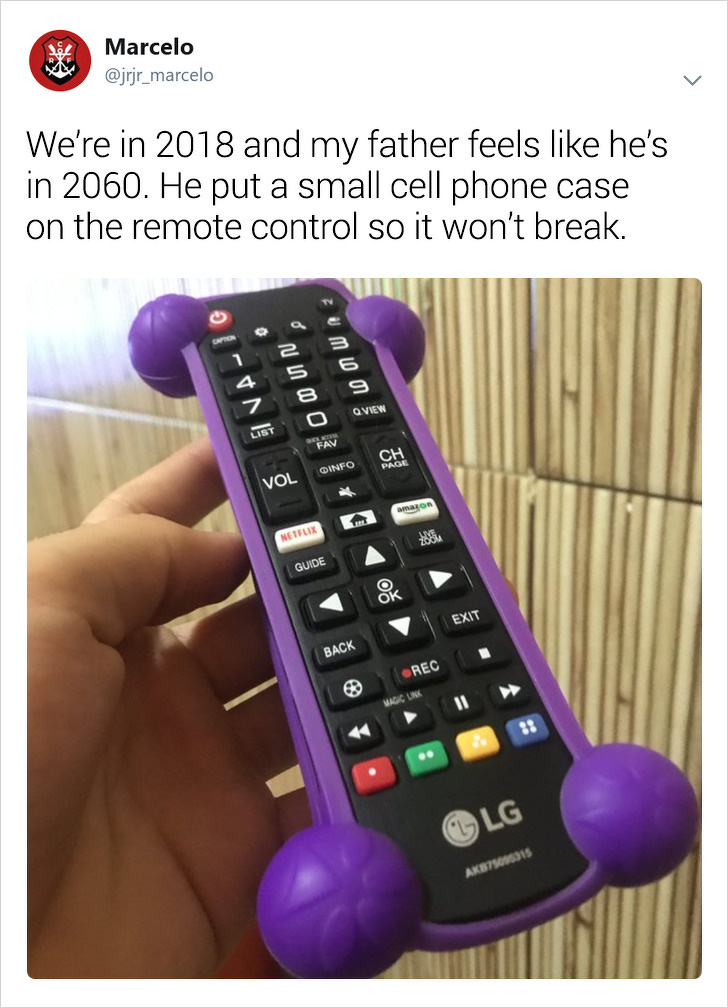 17. When you take a bath in your shower… 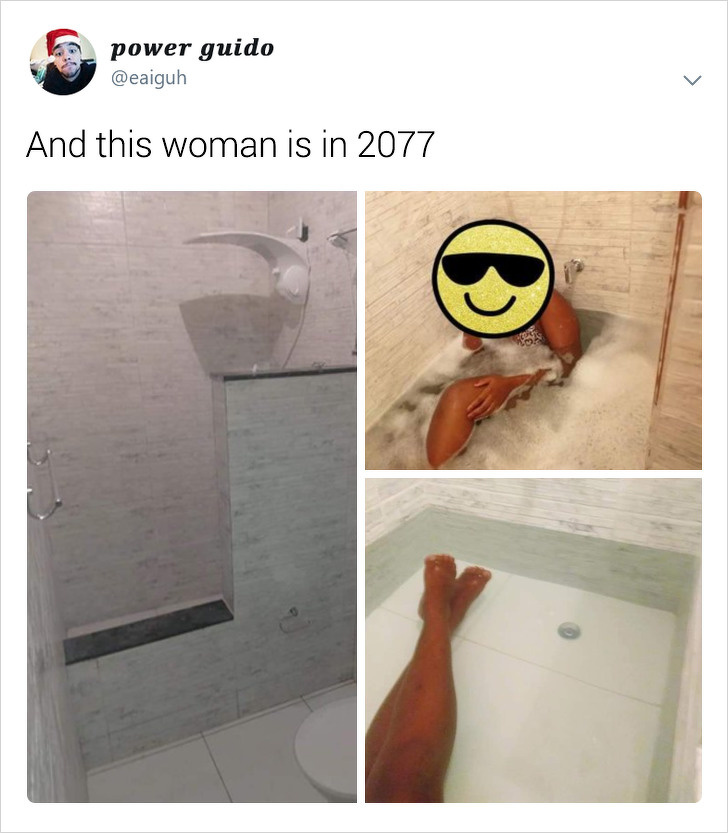 18. When there’s no backyard, you make a pool in your truck! 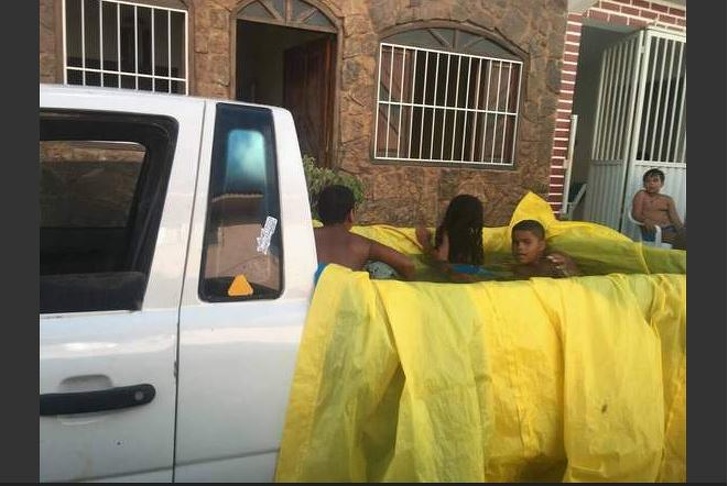 19. This is one way to store your butter! 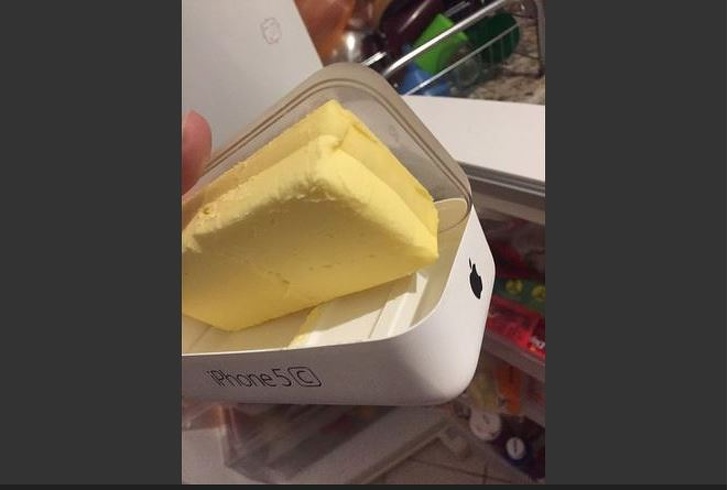