Playing hide and seek is not a strong point when it comes to cats and dogs, as the following photos prove.

Pets love hiding away and clearly think they're masters of disguise, yet when they try and fail miserably it just makes them even more adorable.

Here are 19 hilarious photos of cats and dogs trying their best to be invisible.

1. This cat doesn't realize the curtains are semi-transparent 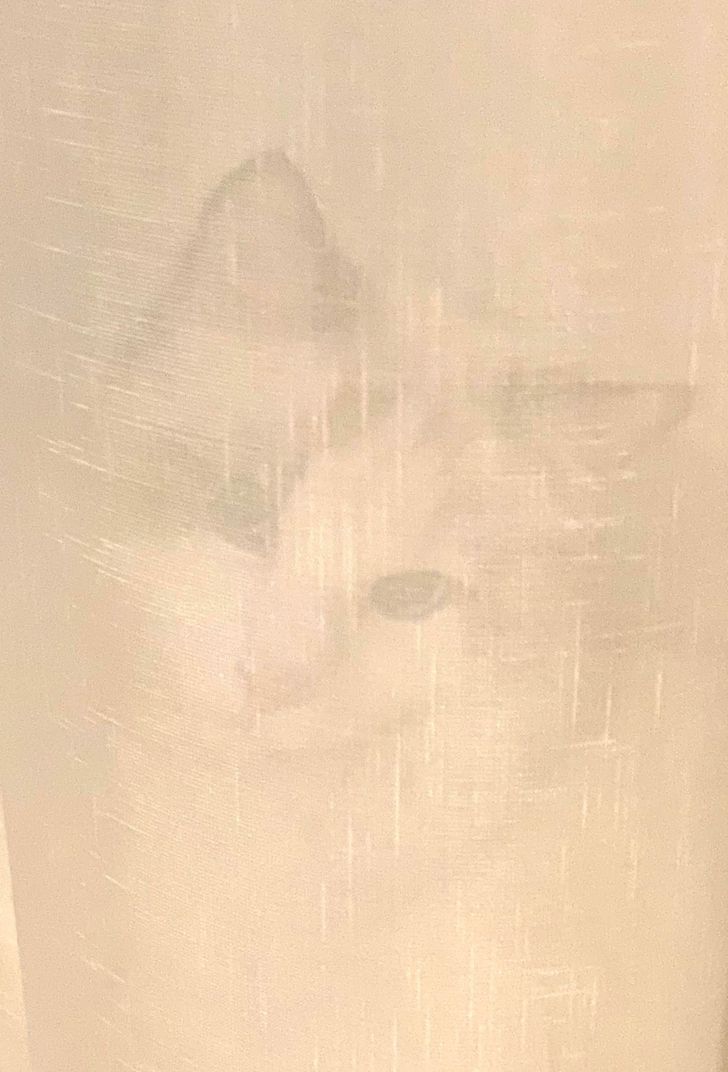 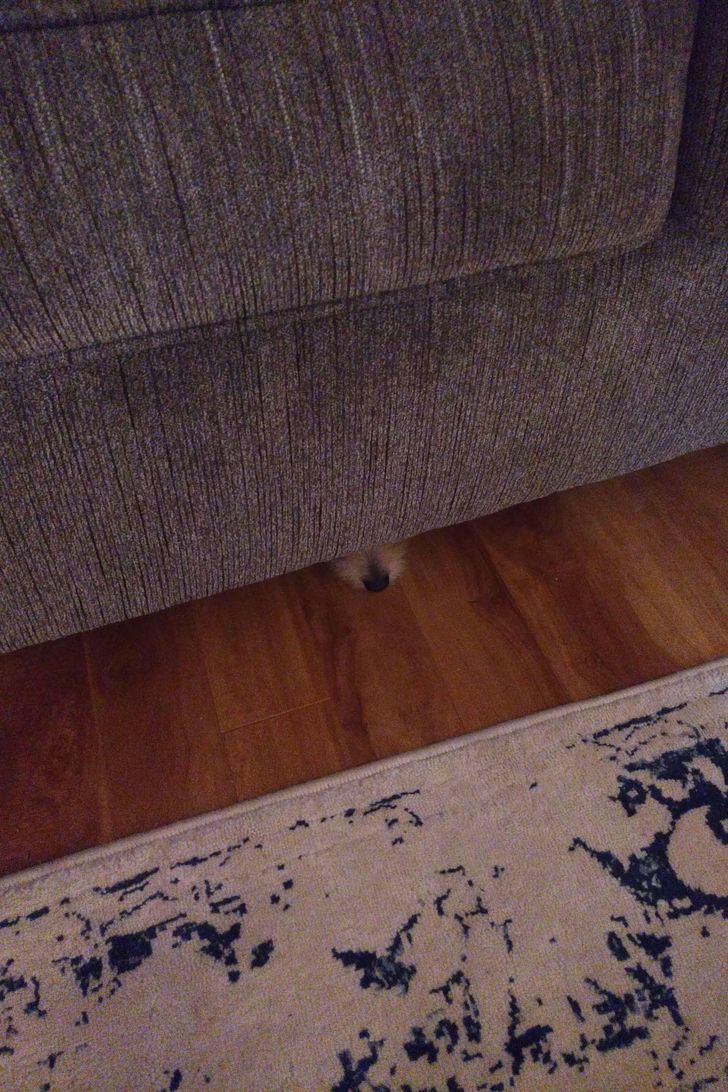 3. A few inches more and it would have worked 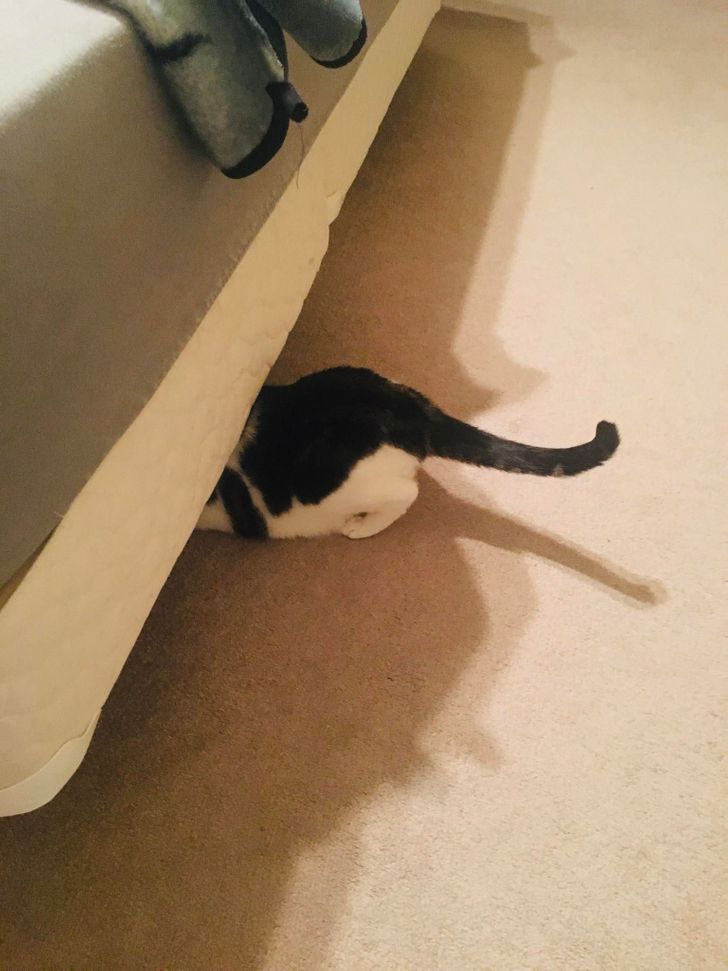 4. Hiding in the undergrowth. Sort of. 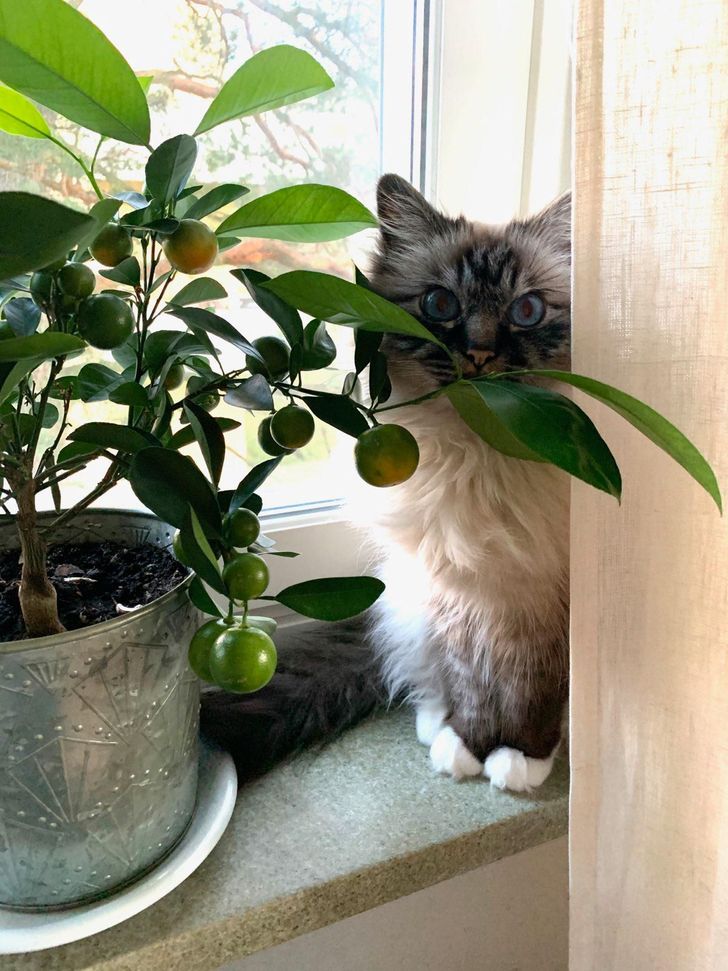 5. Hiding while keeping an eye 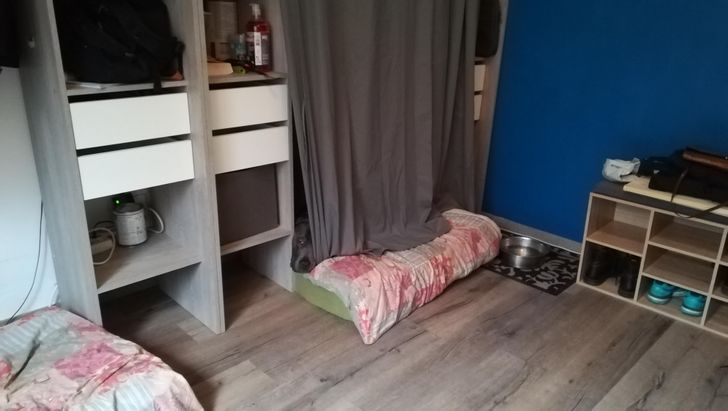 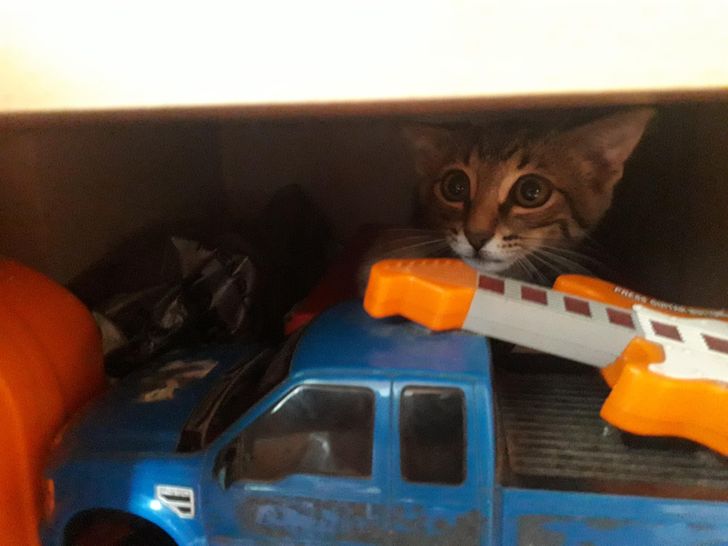 7. Nope, no idea where he's hidden 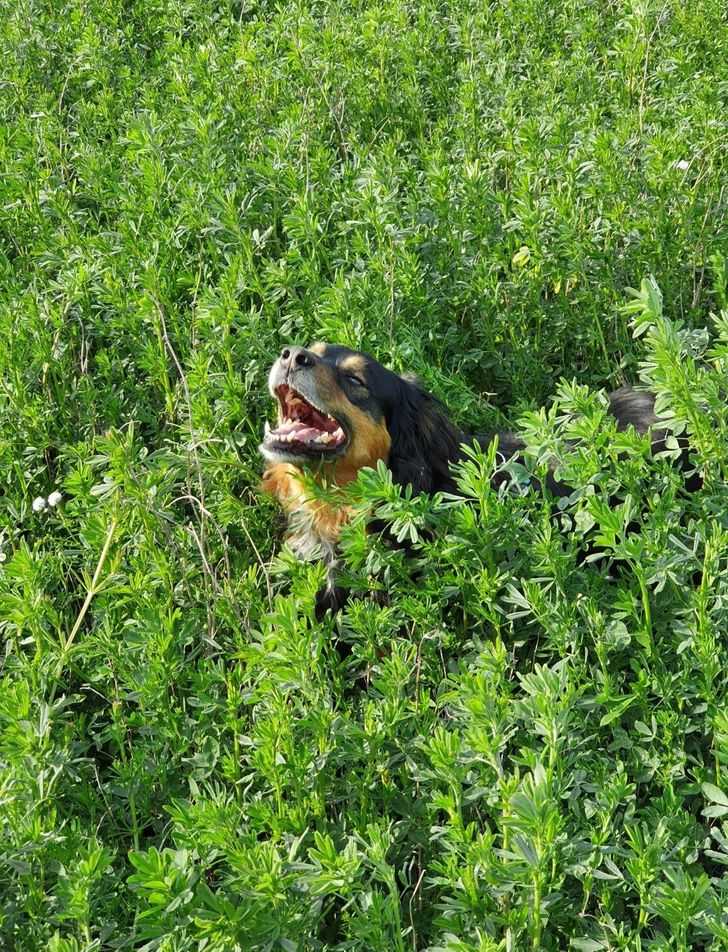 8. Blending into the sofa's throw 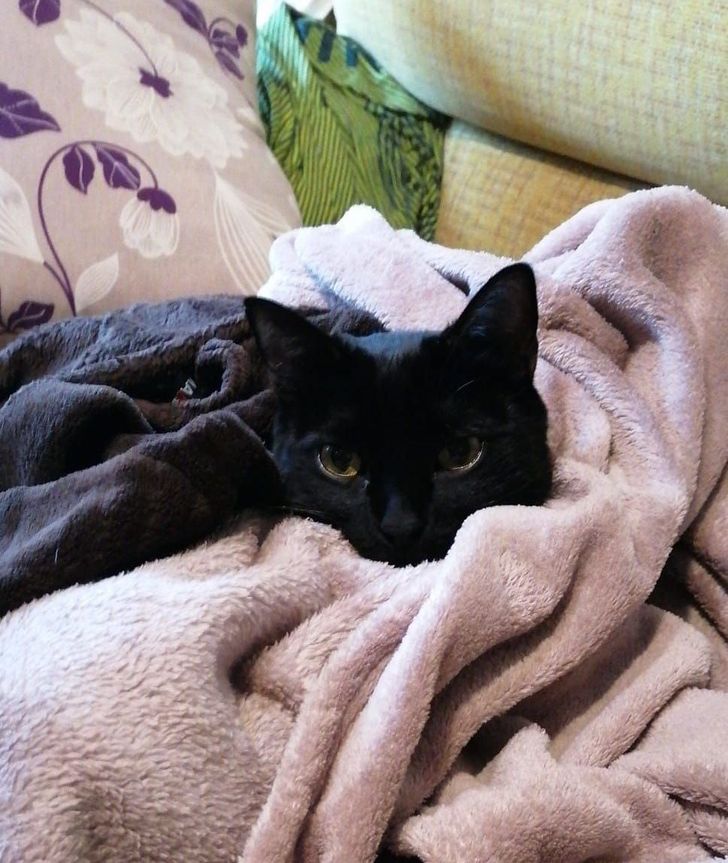 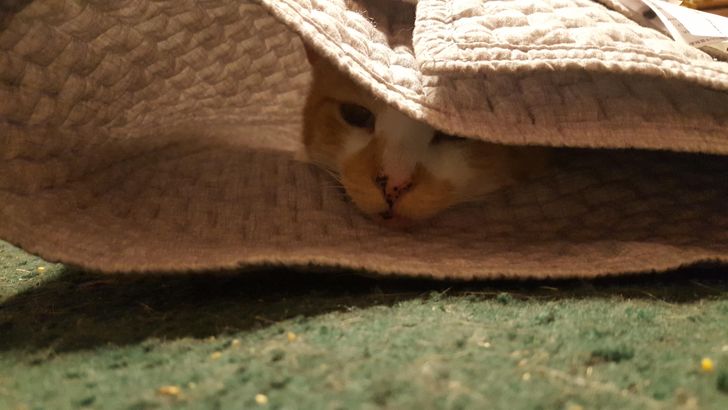 11. When the cat draws attention away from the dog 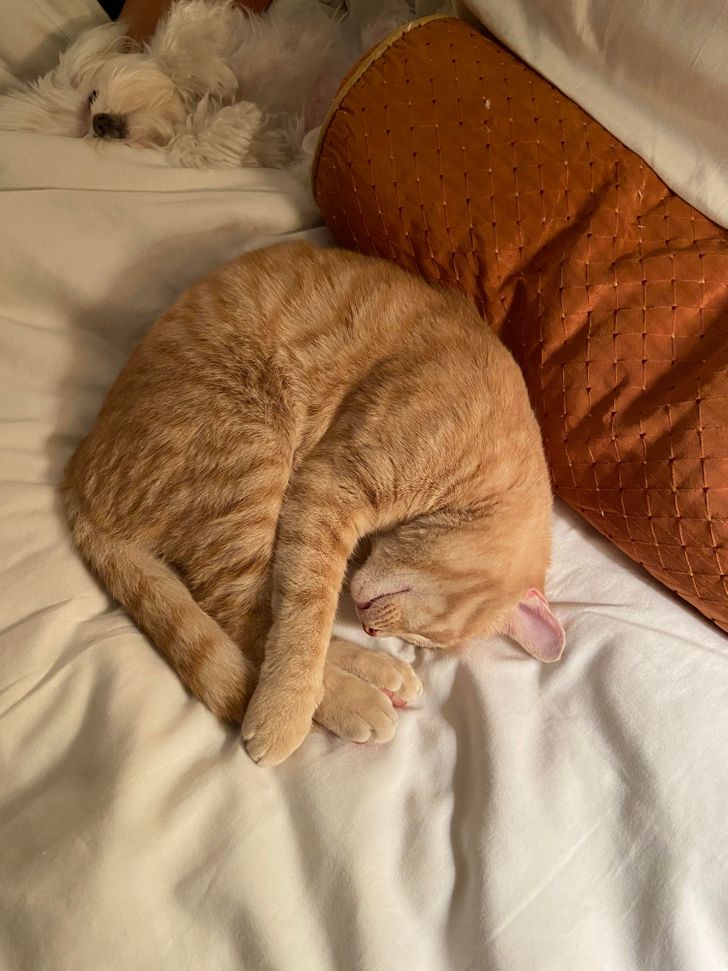 12. Where could he possibly be? 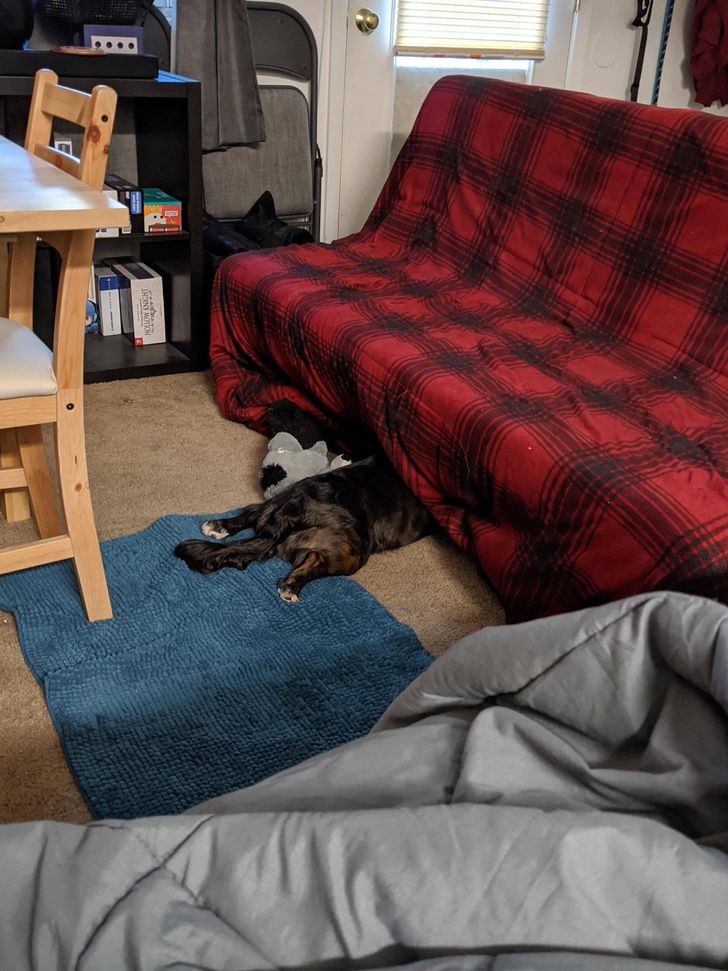 13. Cats and curtains, a match made in heaven 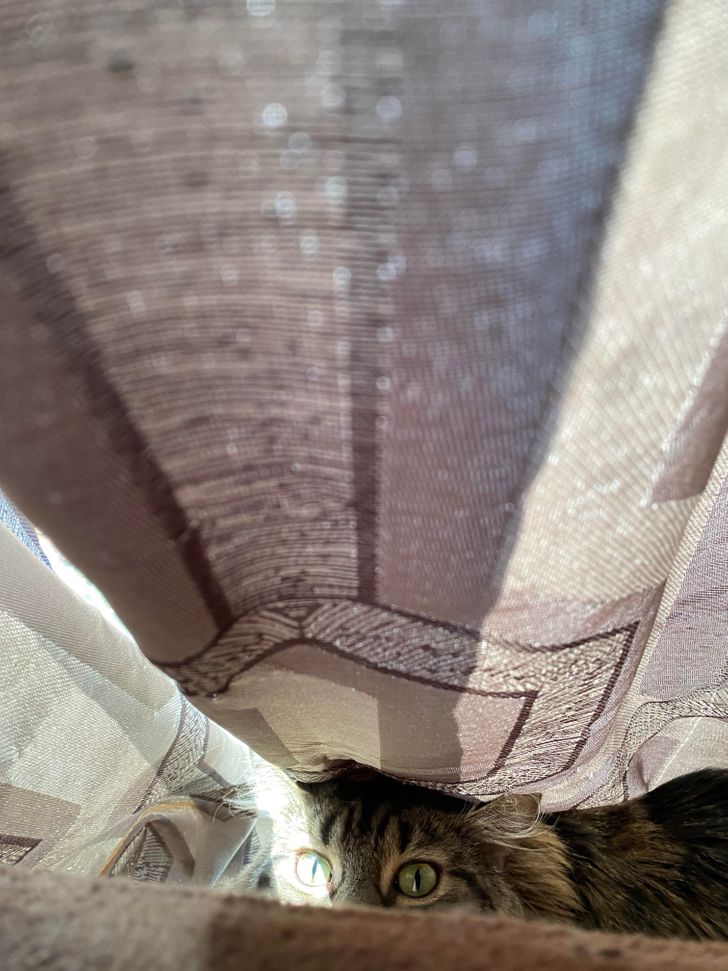 14. Even if they can be clearly seen! 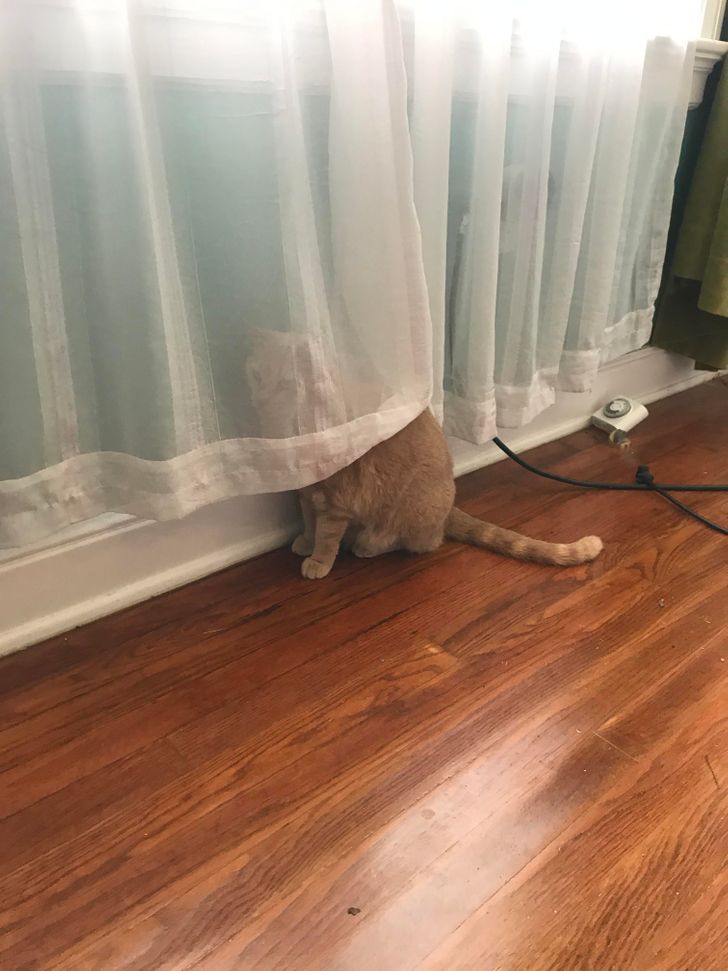 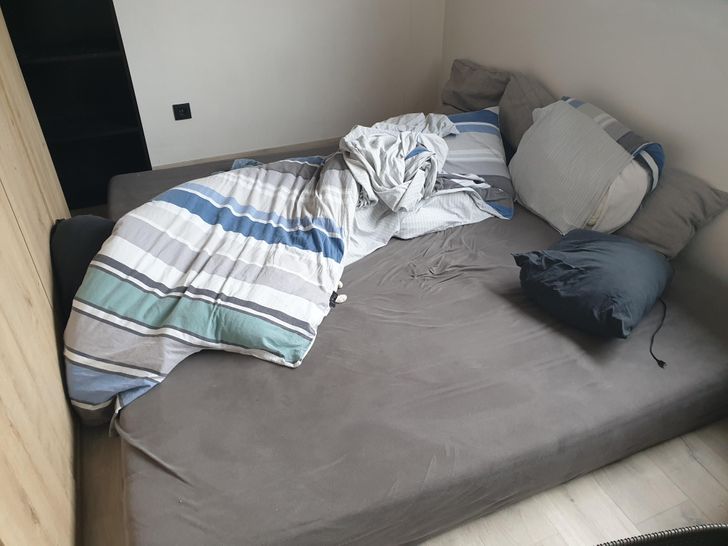 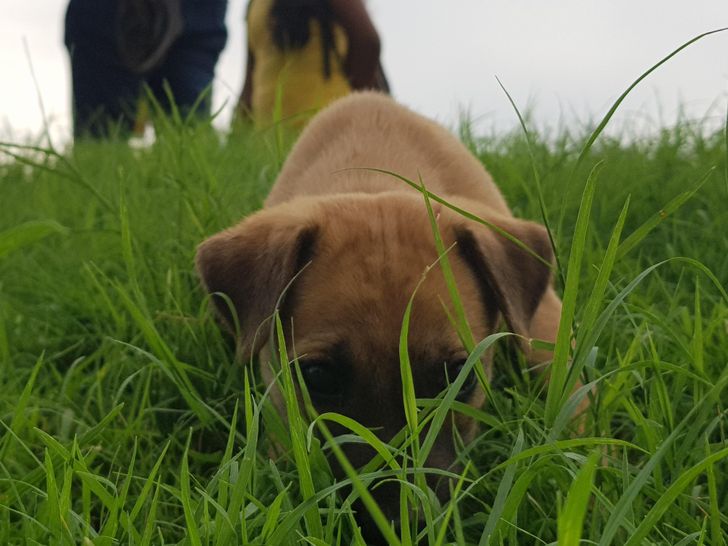 17. Keeping a look out for intruders 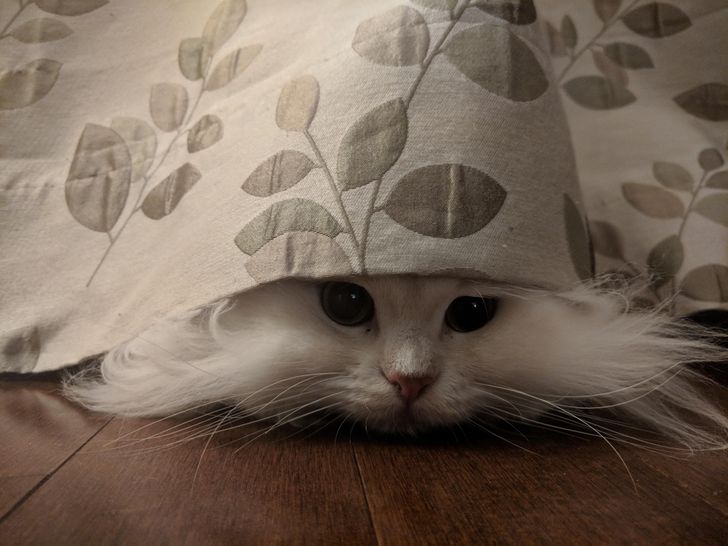 18. When the eyes give the cat away 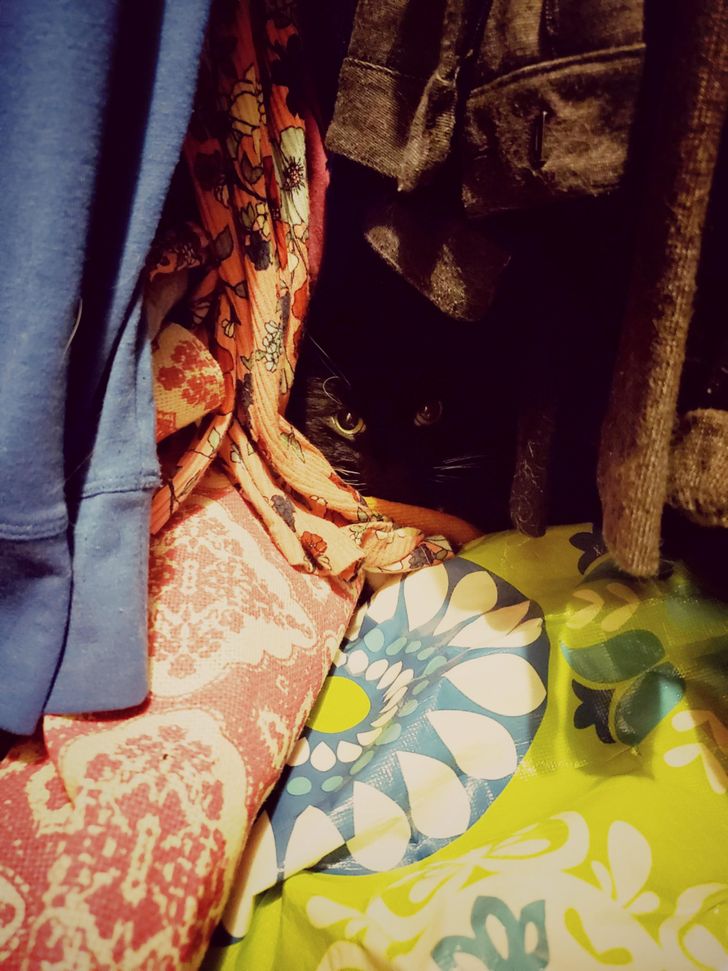 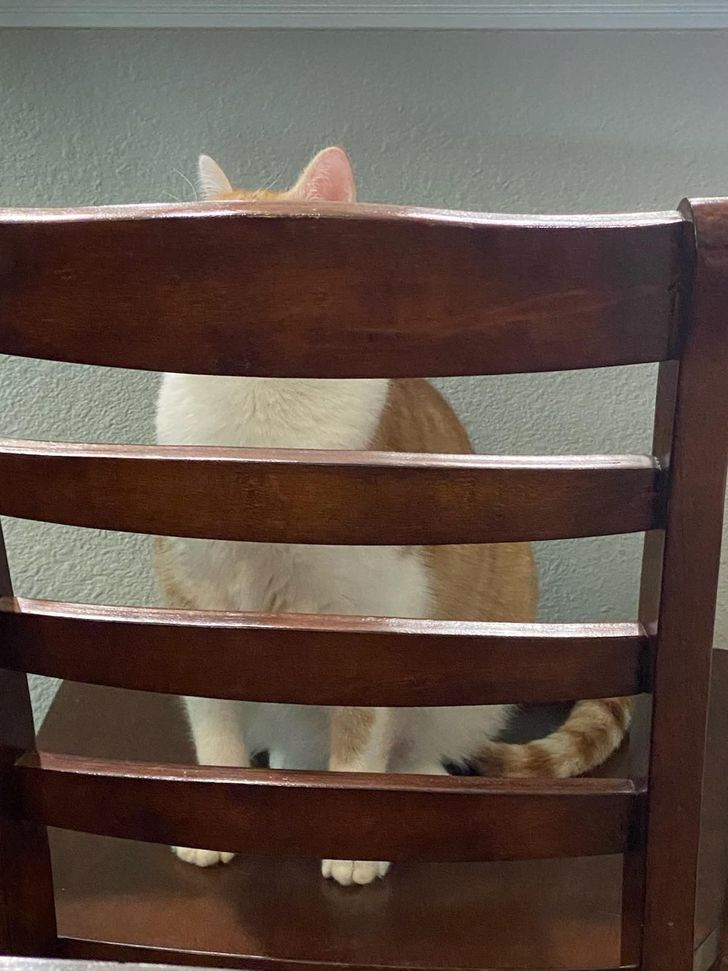