We don't always need to go on treasure hunts to find incredible things, as the following photos prove!

In a box in the attic, as you turn around a corner, who knows when you're going to stumble upon a valuable item. From an old newspaper to a lost ring, here are 19 photos of fascinating unexpected finds!

1. Imagine moving into a new home and finding a secret staircase 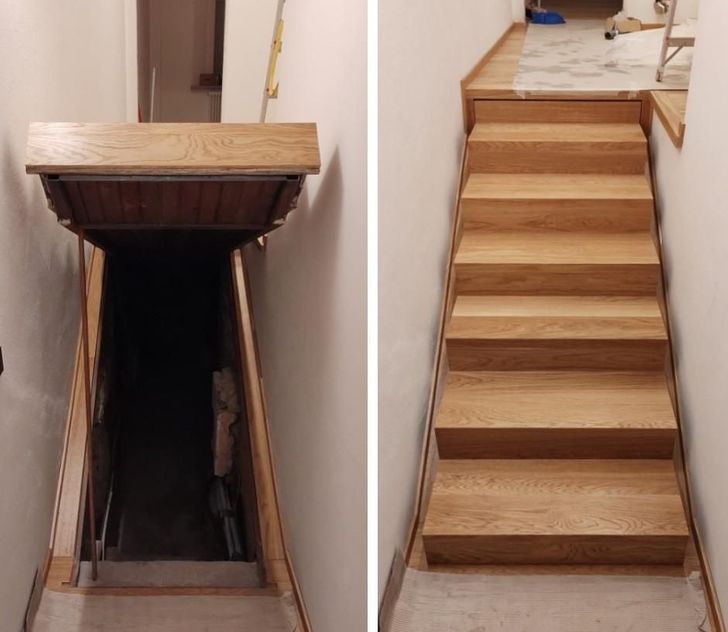 2. A guitar from the 30s with details of a European tour 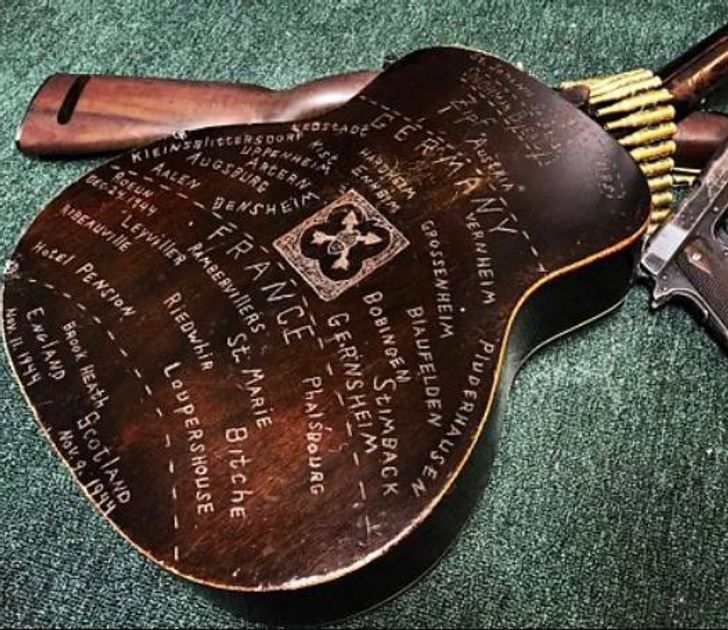 3. For people who throw trash out of their car windows 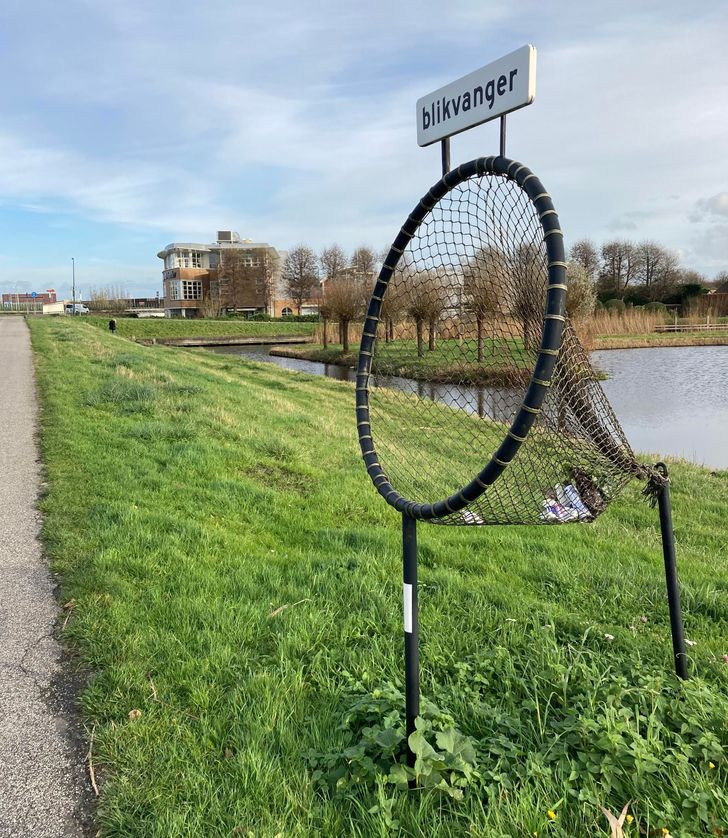 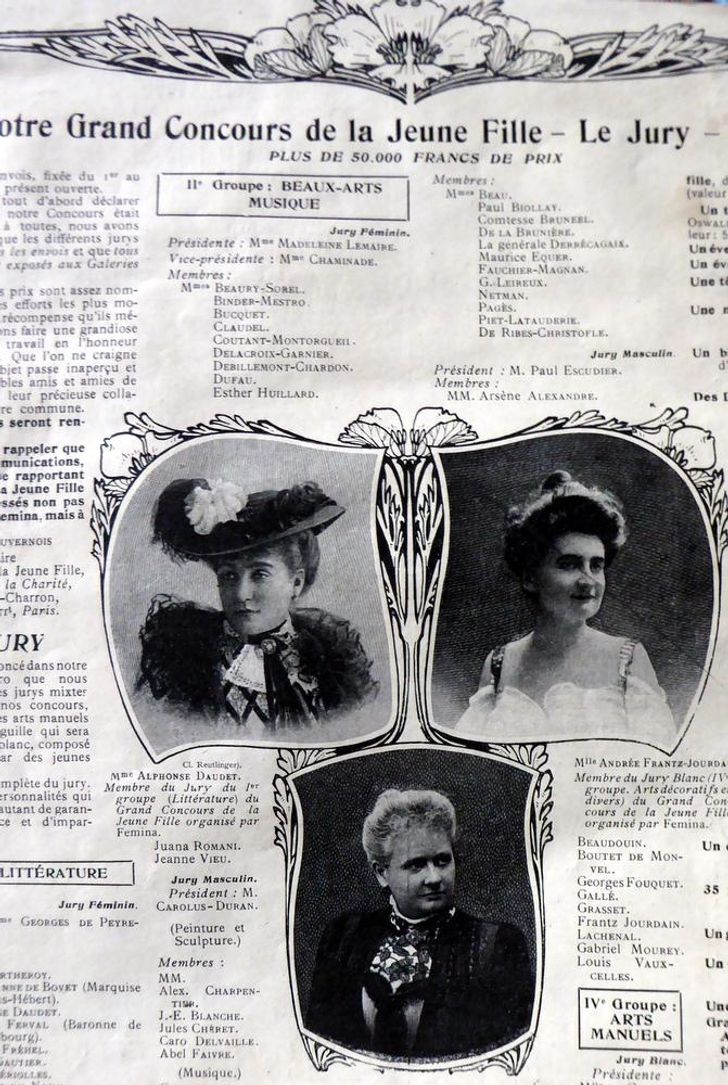 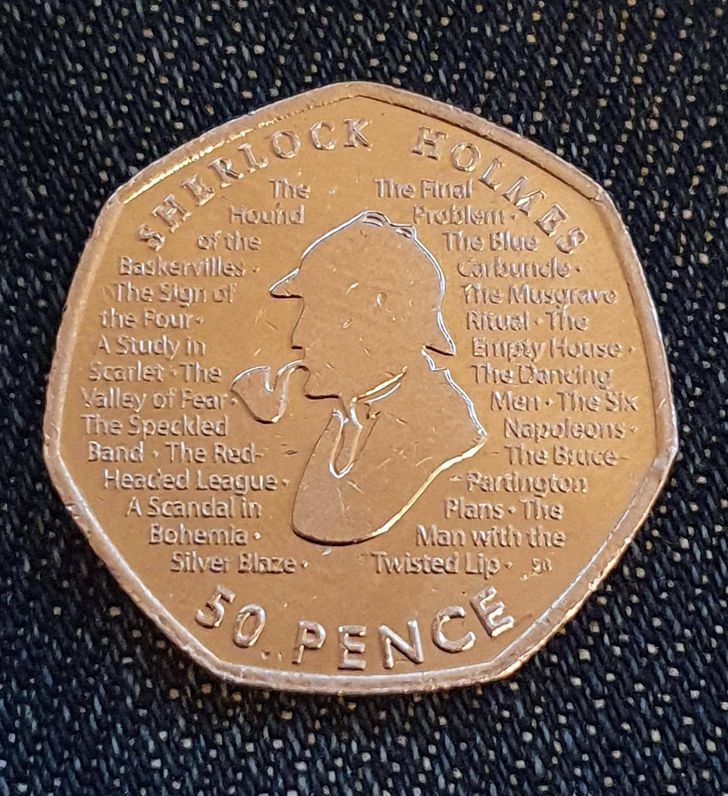 6. Van Gogh would have loved this piece of drift wood 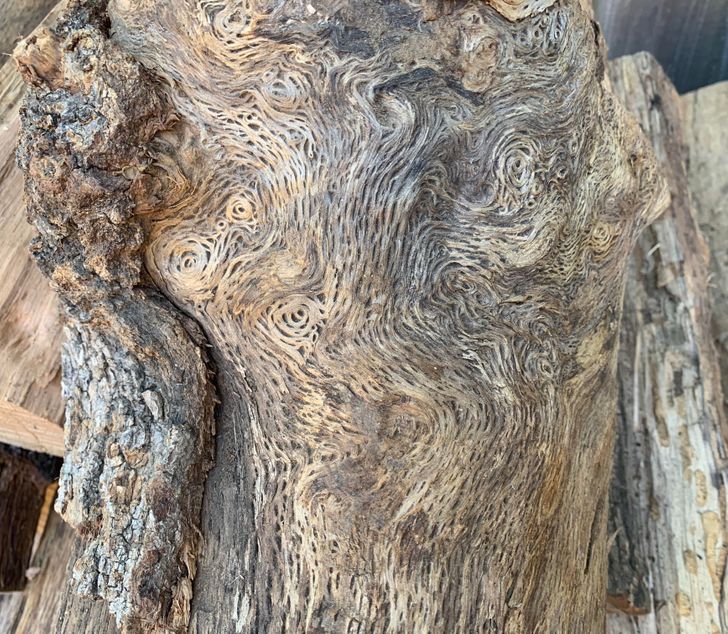 7. Spotted during a walk through a forest 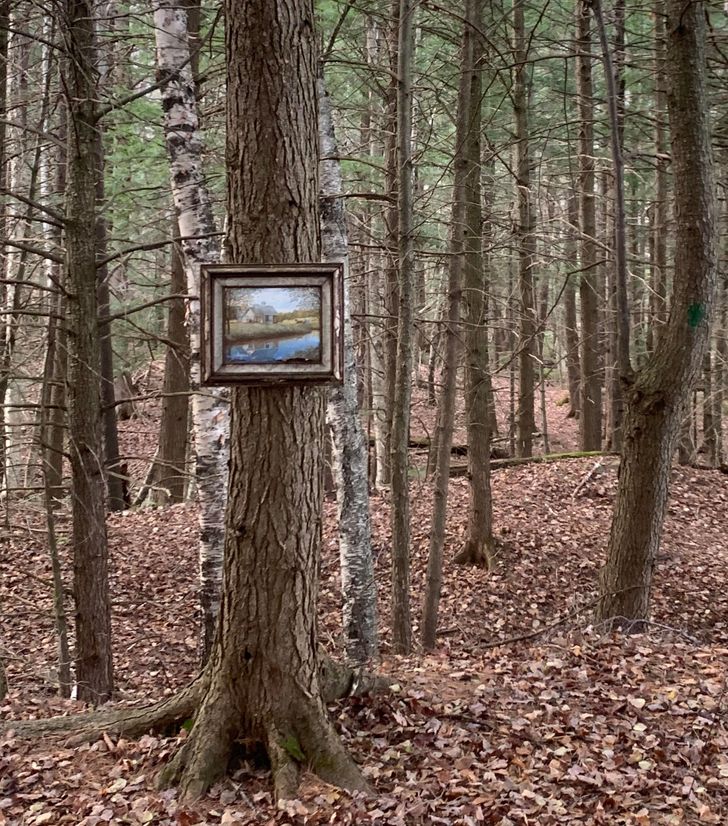 8. Doodles by her great-grandmother, who lived during the 19th century 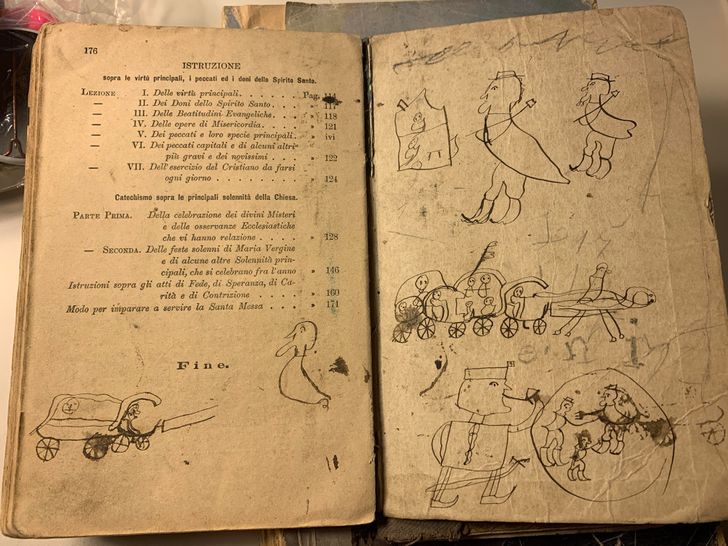 9. Spotted while flying over Spain 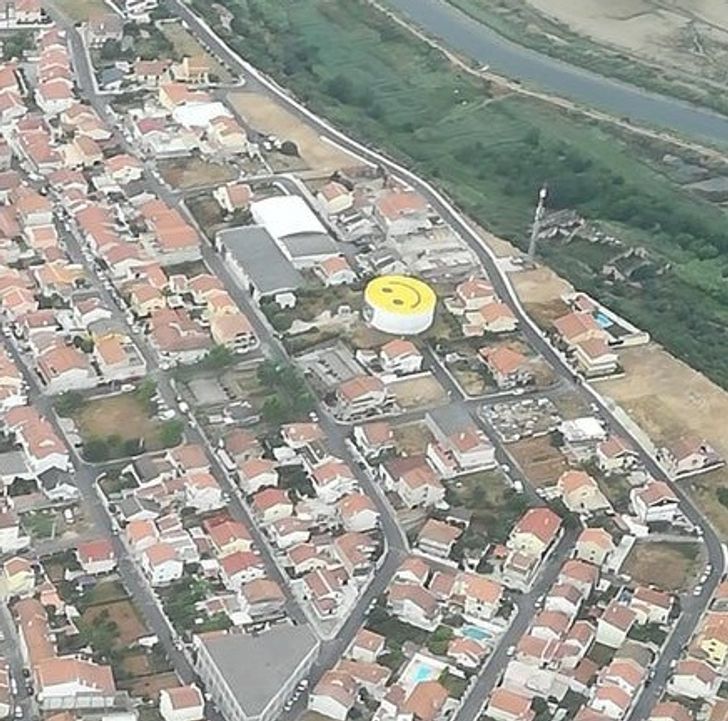 10. When a door handle indicates the entrance to an enchanted kingdom... 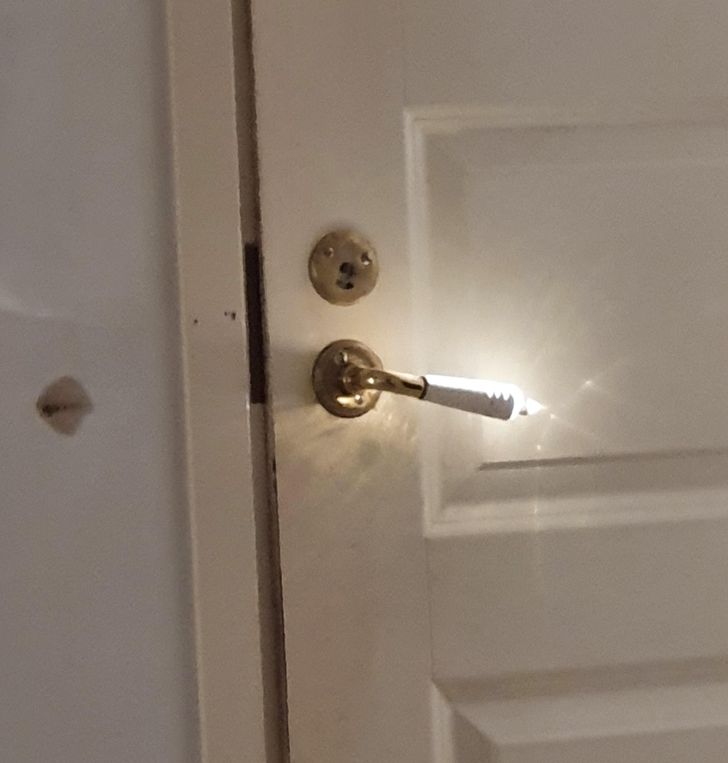 11. A wooden box filled with National Geographics from the 50s 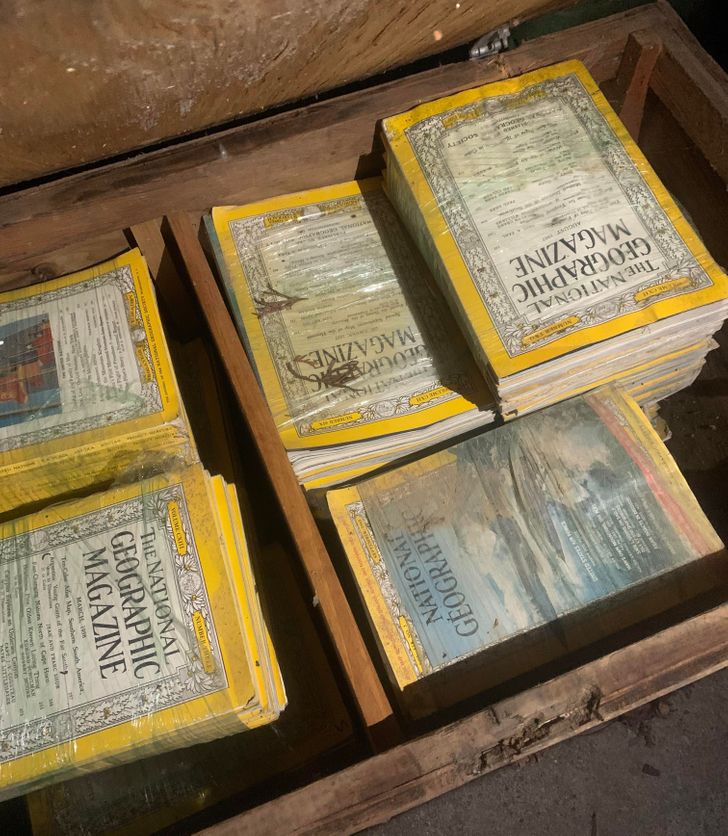 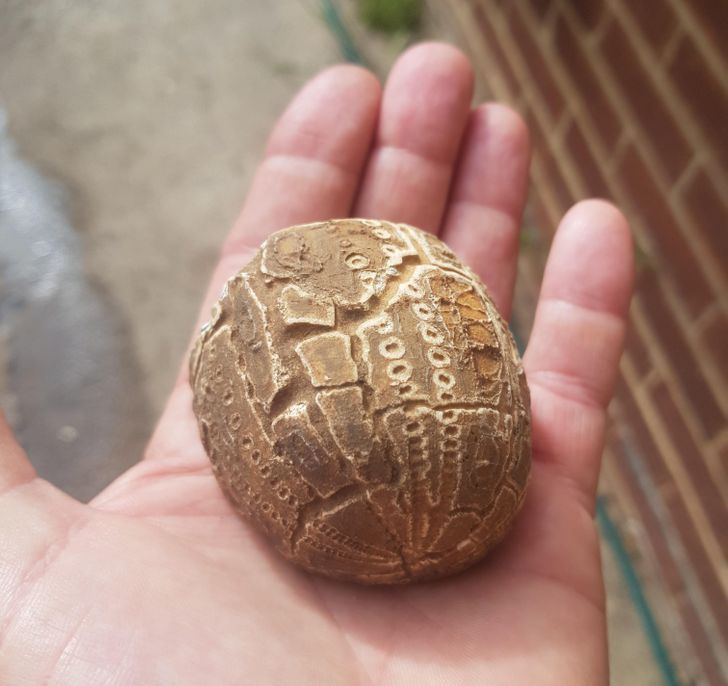 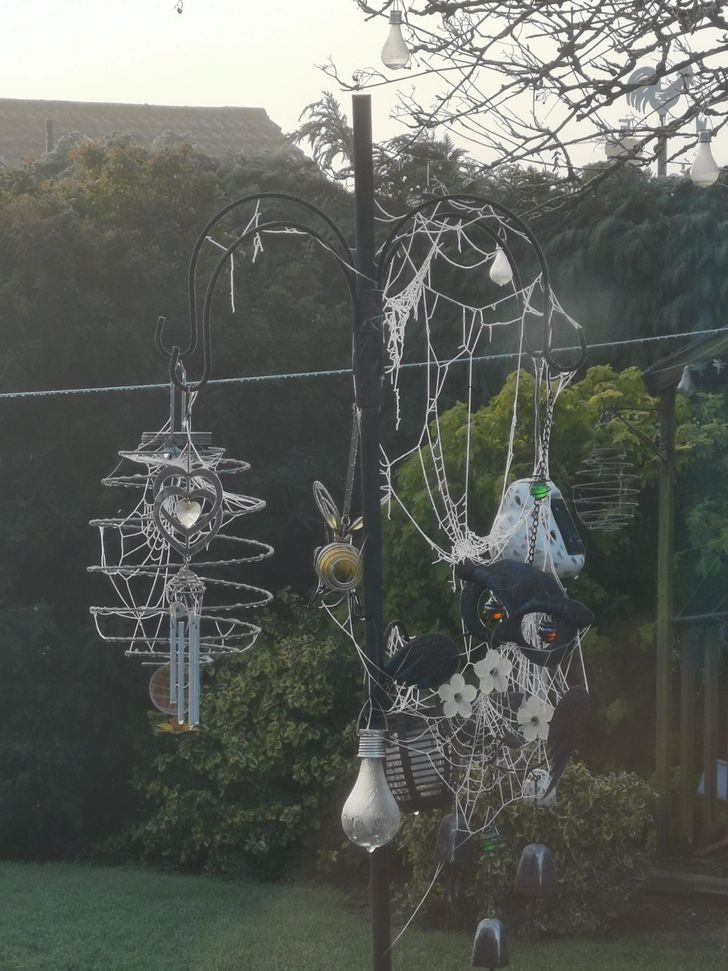 14. When you realize your cat looks just like your grandma's tapestry 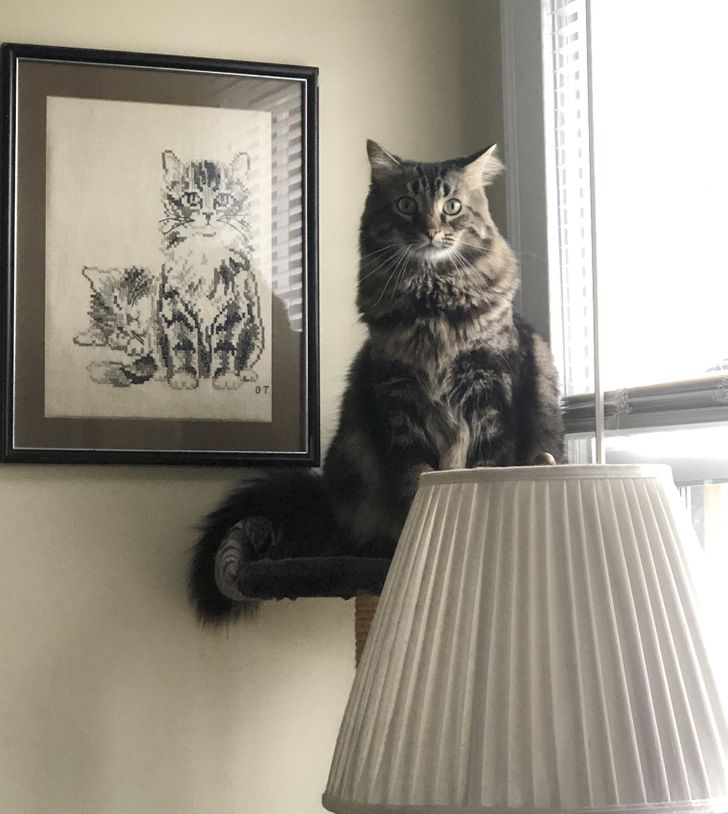 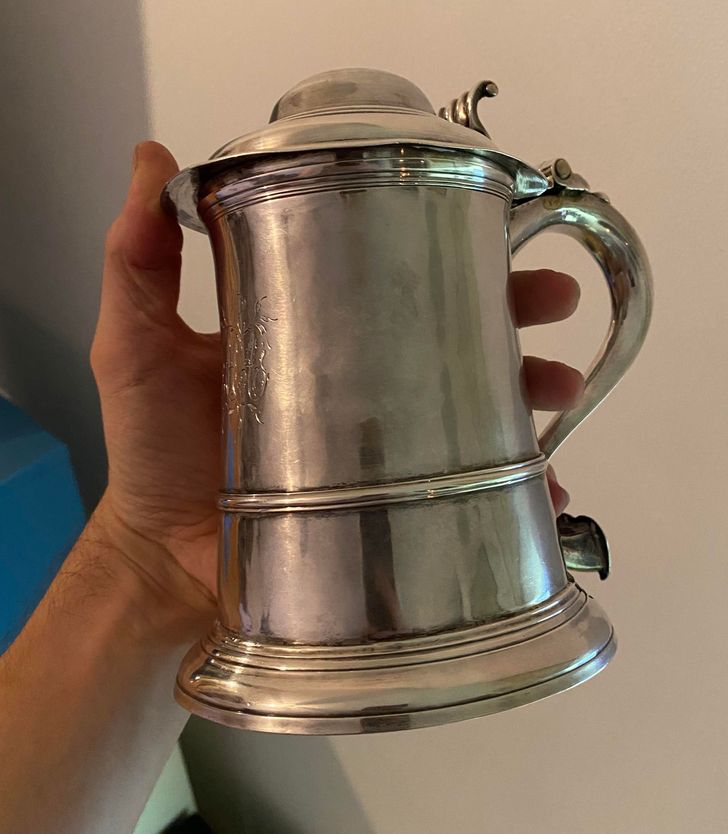 16. When a bus driver has a great sense of humor 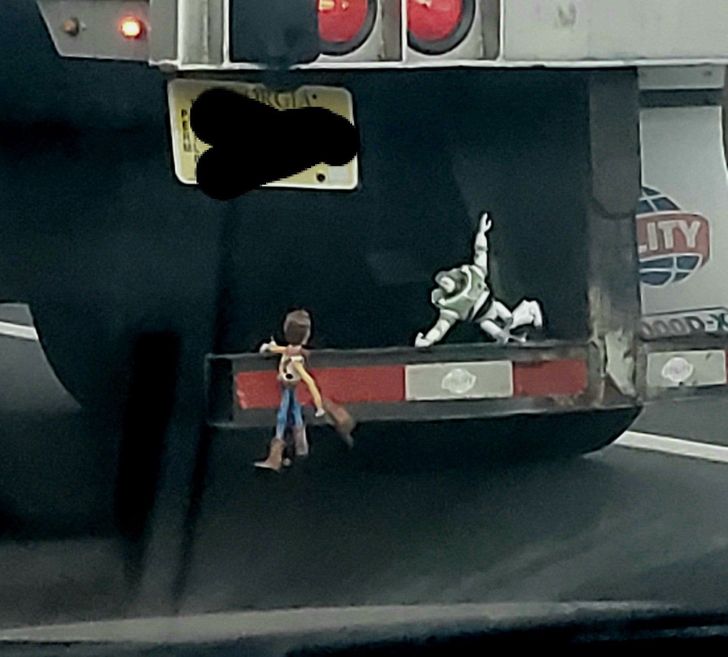 17. When they paint over a leaf 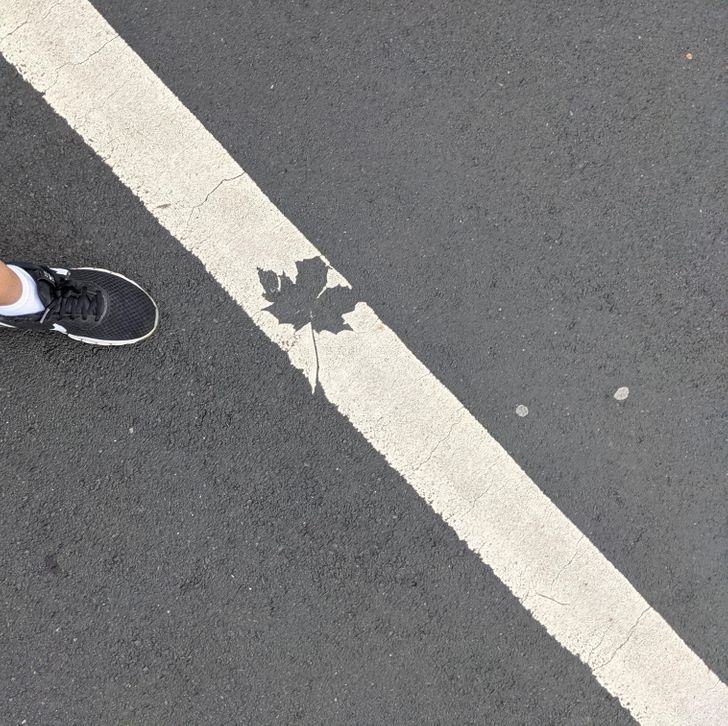 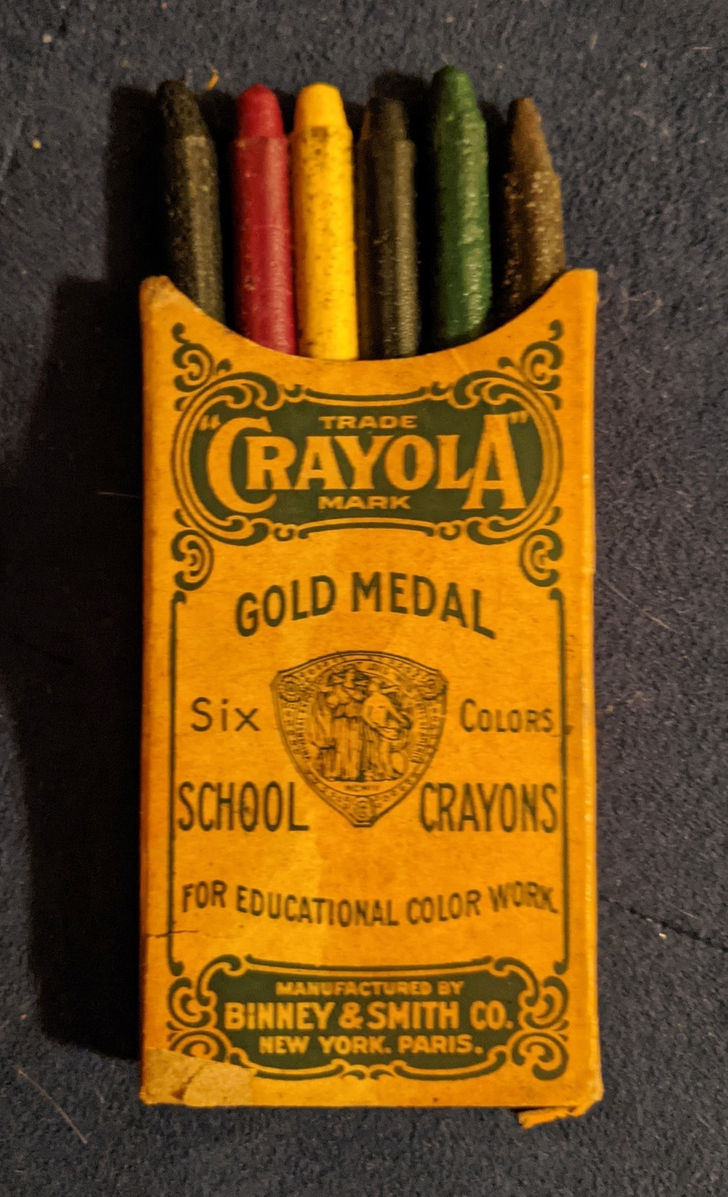 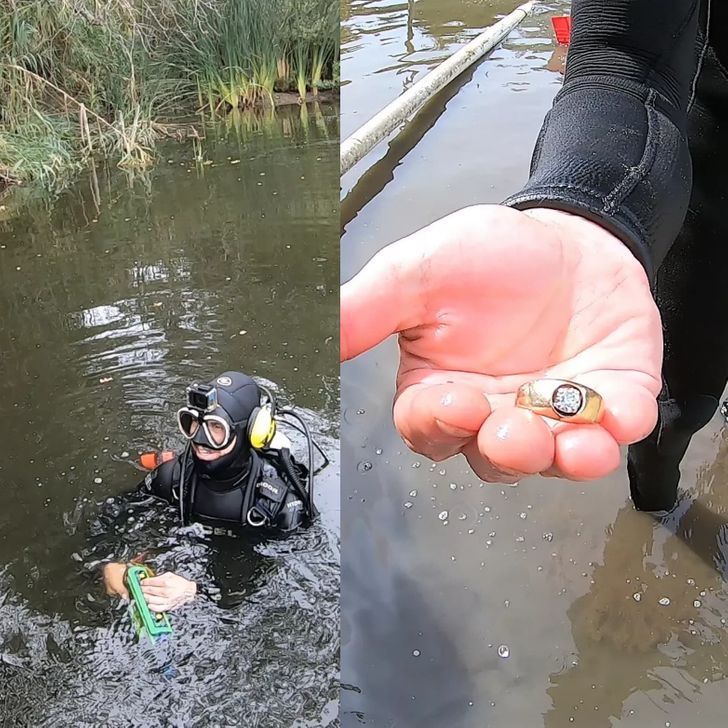