Sometimes valuable items can be found just by searching the bottoms of drawers.

Every house has a story. Some people find that their homes even contain treasures, antiques, and archaeological objects.

Here are 19 photos of valuable things people found in their houses.

1. A plate from the 80s with a picture of Freddy Mercury 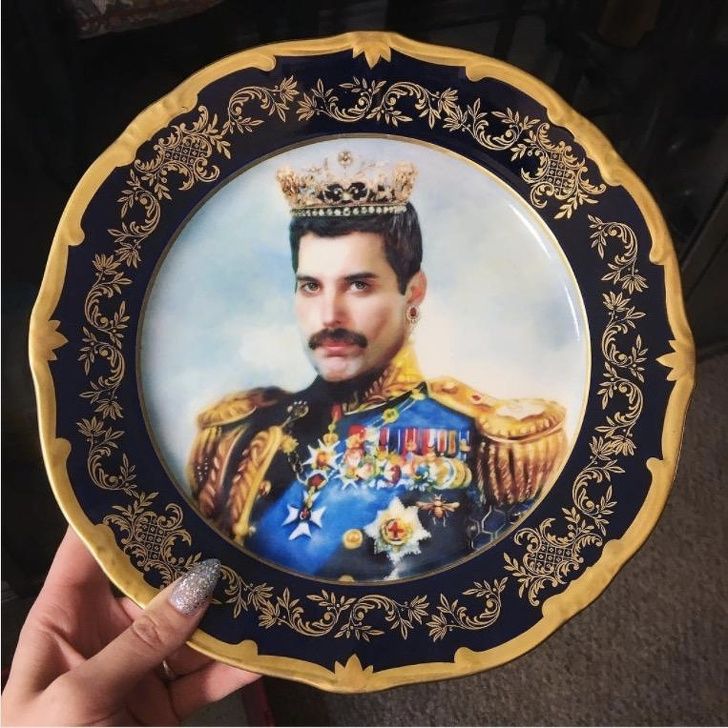 2. One lady found a four-leaf clover and an arrowhead in her yard. 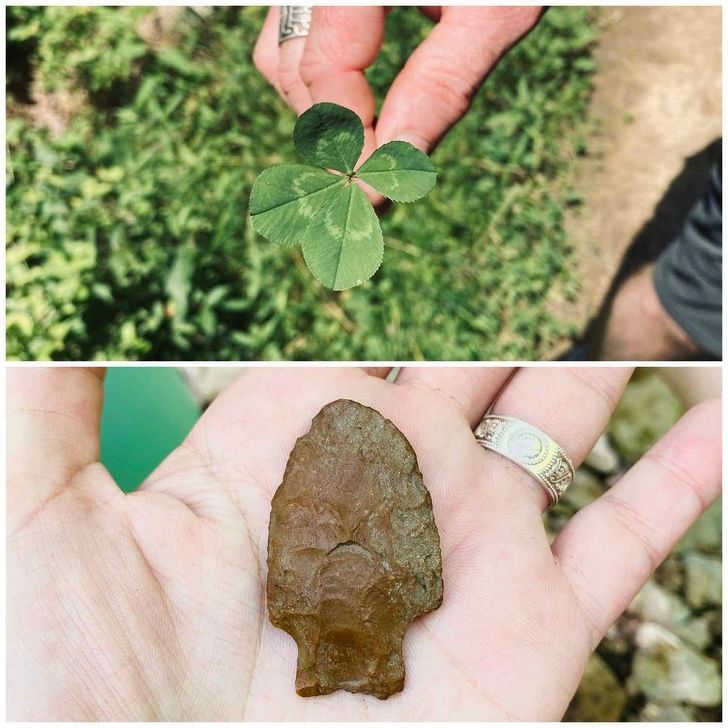 3. She wanted to redo the wallpaper in her 100-year old house and discovered even more beautiful Art Nouveau wallpaper underneath. 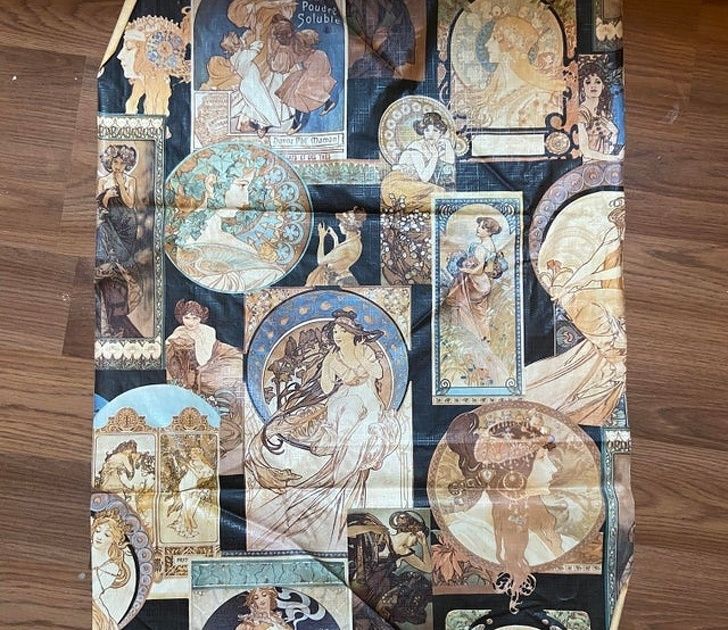 4. This lady found a note that her kids left her 20 years ago… 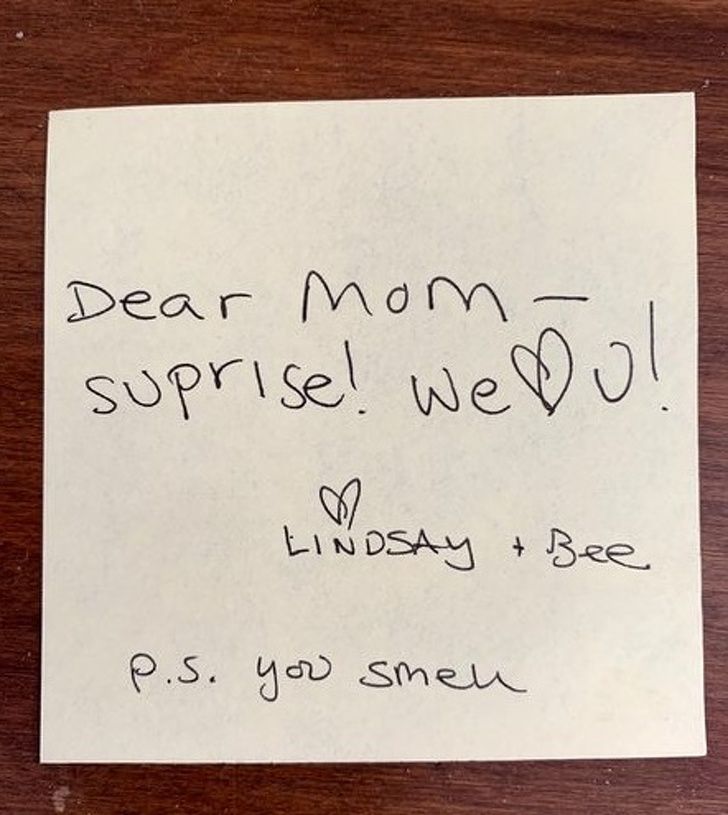 5. To apologize for the late delivery, a seller included his favorite candy and tea in the package. 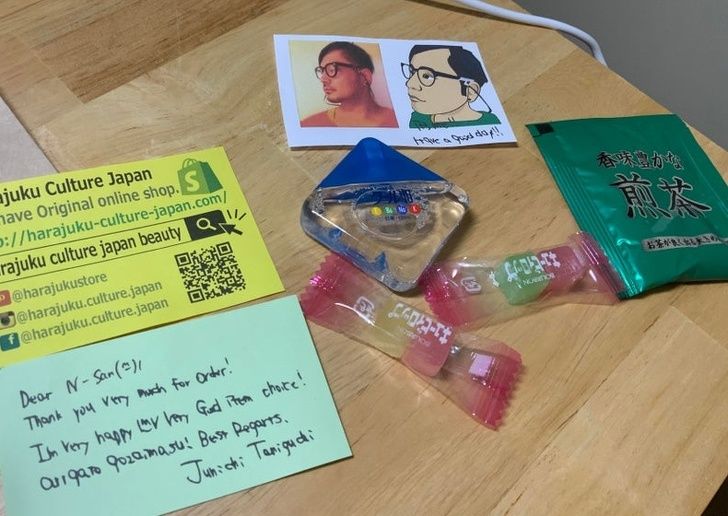 6. She found a book so old it had been consumed by termites. 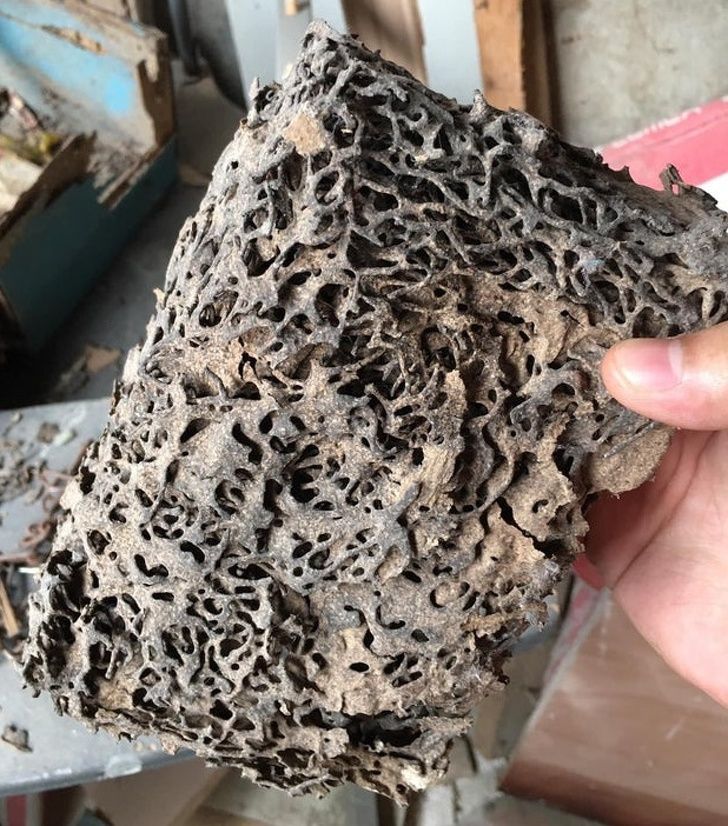 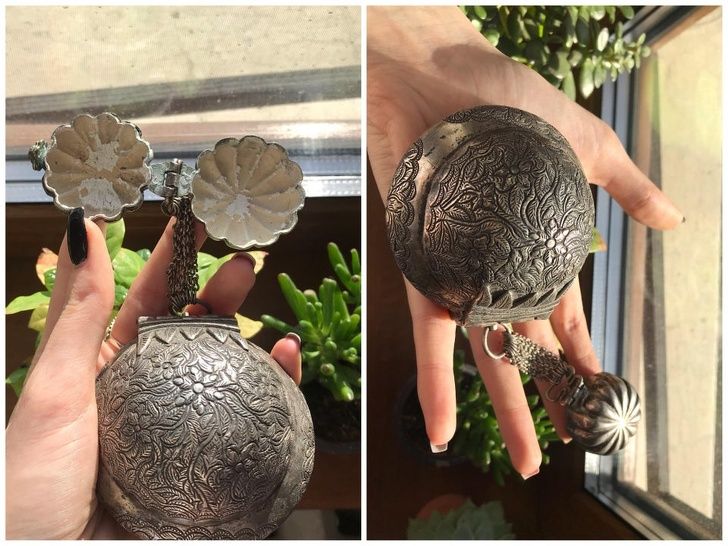 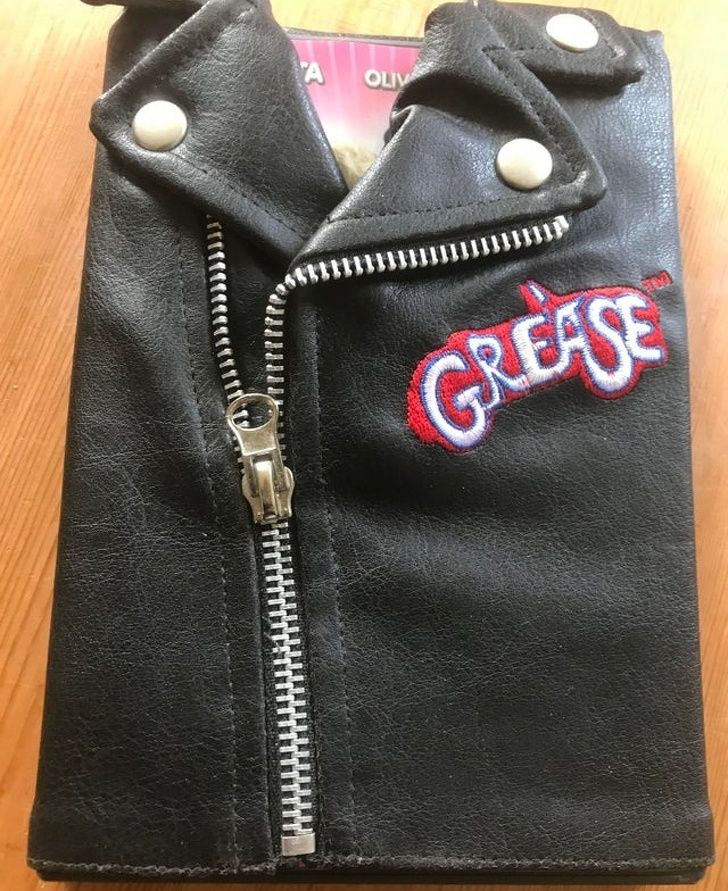 9. This guy got a gold quarter in his change. 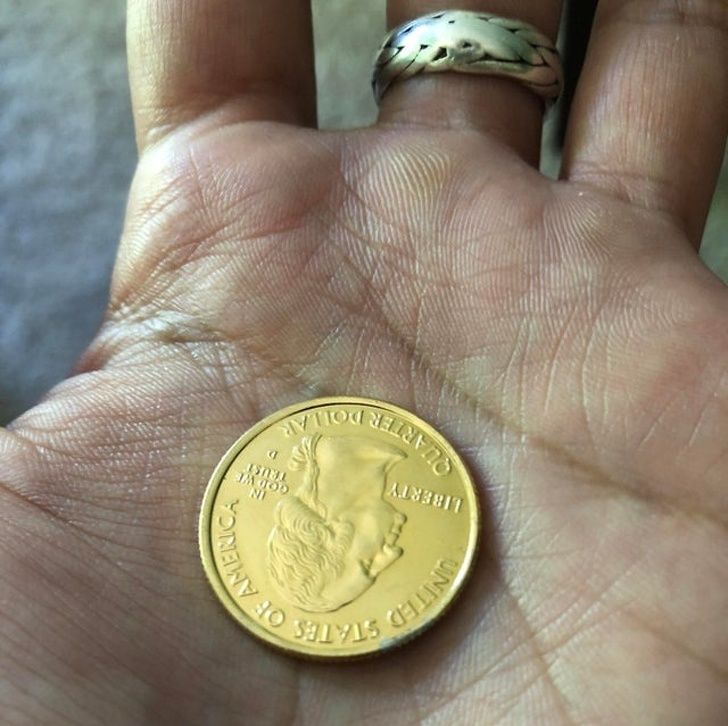 10. He found an old jar filled with mercury at his parents’ farm. 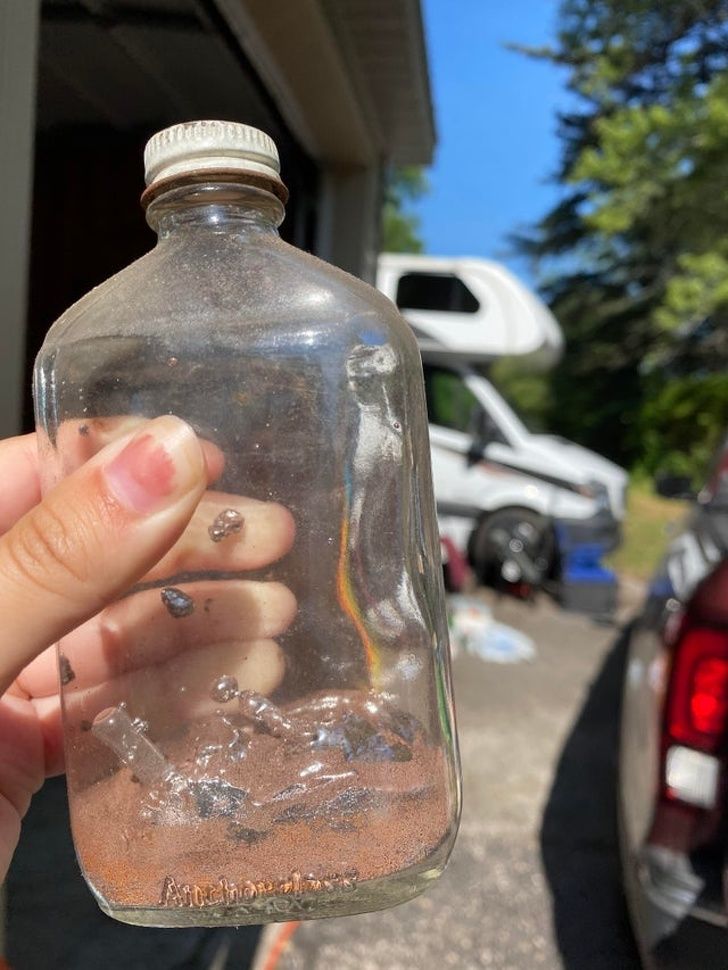 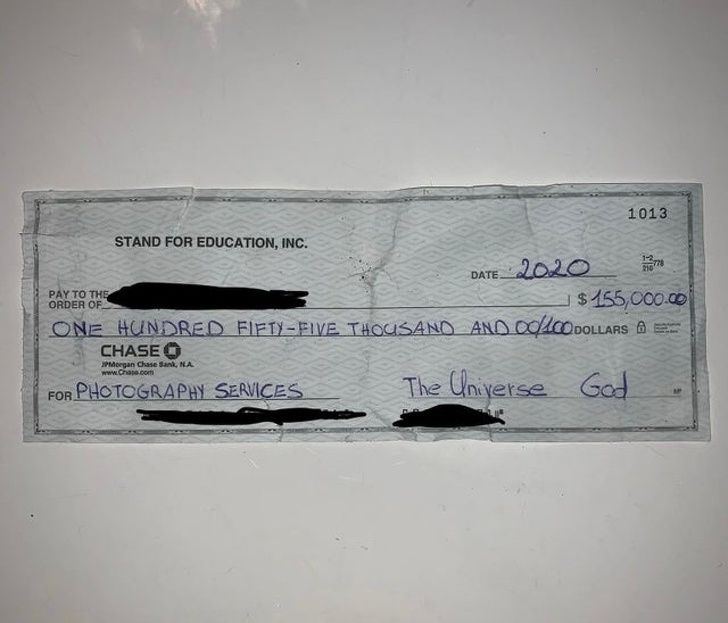 12. She bought herself a pair of jeans that compliments her every time she puts them on… 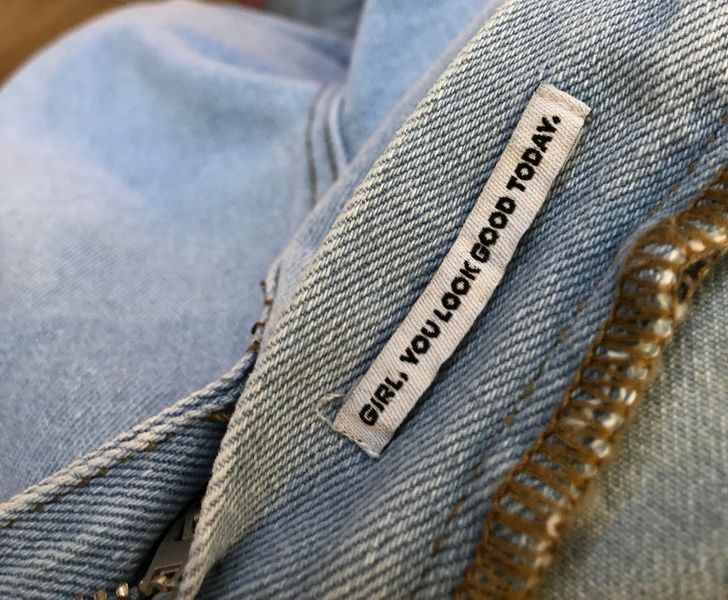 13. An inhaler with a counter, so you know how many puffs are left… 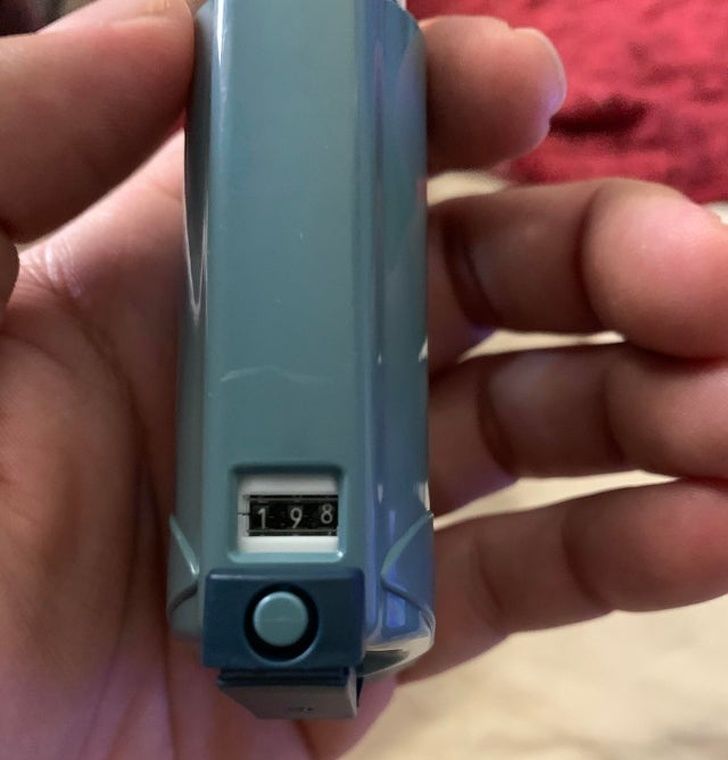 14. A wooden ball found in Sweden 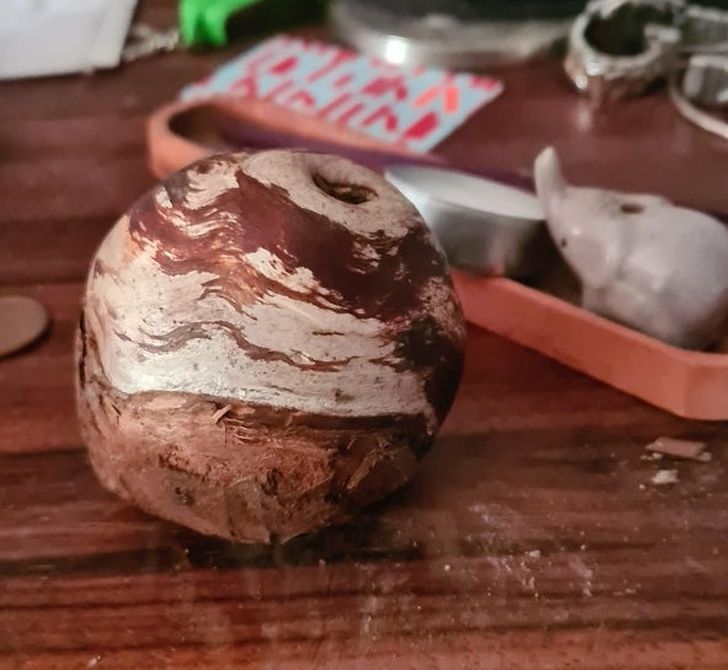 15. British currency has braille on the edge 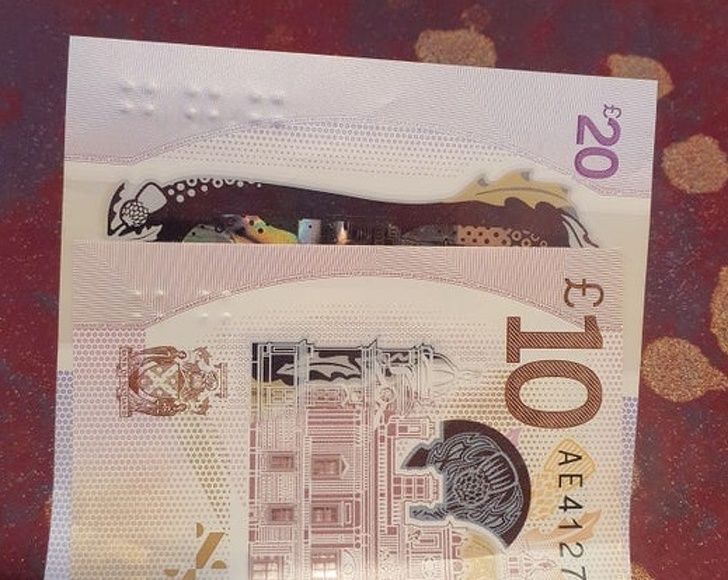 16. This clock only chimes during daylight hours, so as not to wake people up at night! 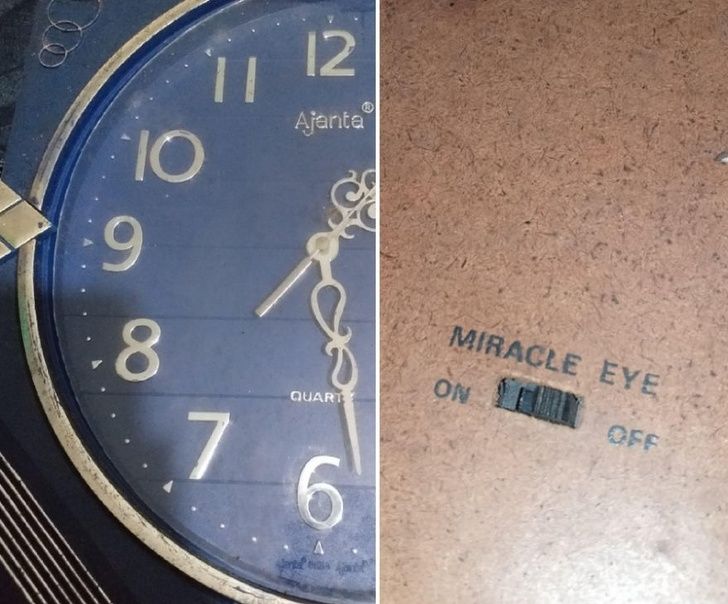 17. New tenants discover why the bathroom wall was painted… 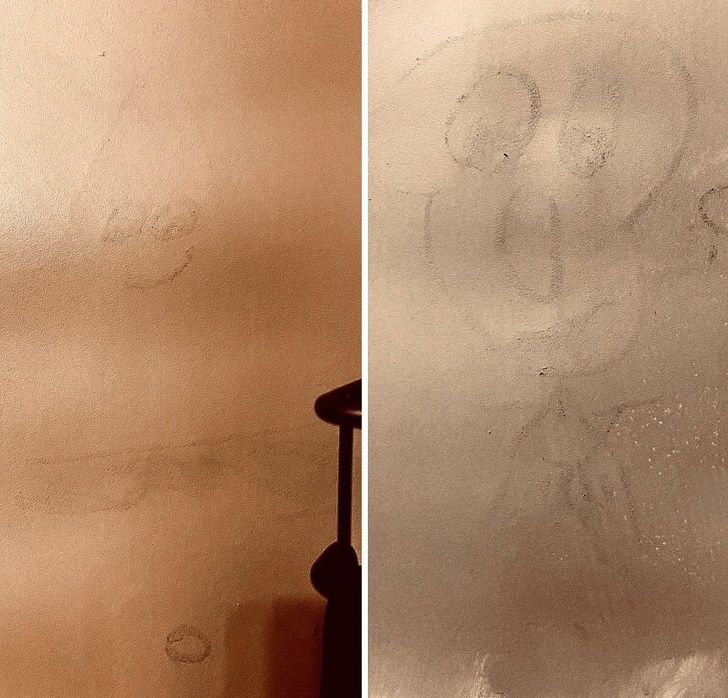 18. A typewriter someone found on the side of the road 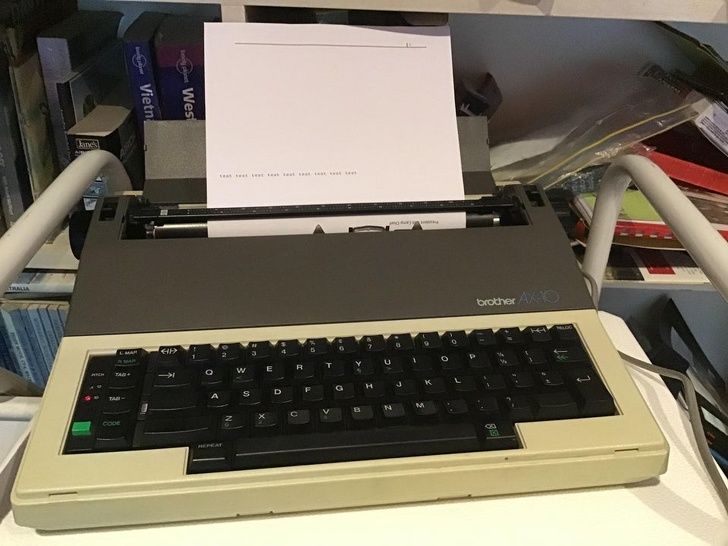 19. An old bottle of Elvis shampoo… 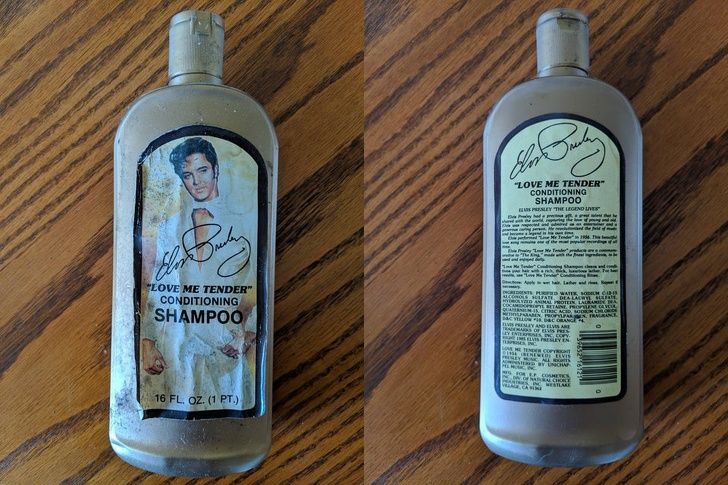