Some days are worse than others and social media means we can snap and share our misery.

Mishaps and bad luck are part and parcel of life, and frustrating days at work are often top of the list. These photos will give you a taster of what 20 people endured during a bad working day.

1. The rest of the carpark was empty 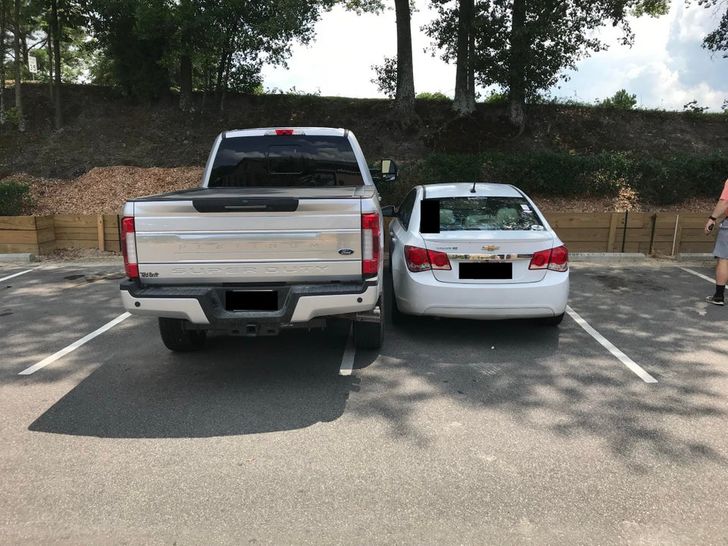 2. He decided to add oil to his engine just before leaving for work 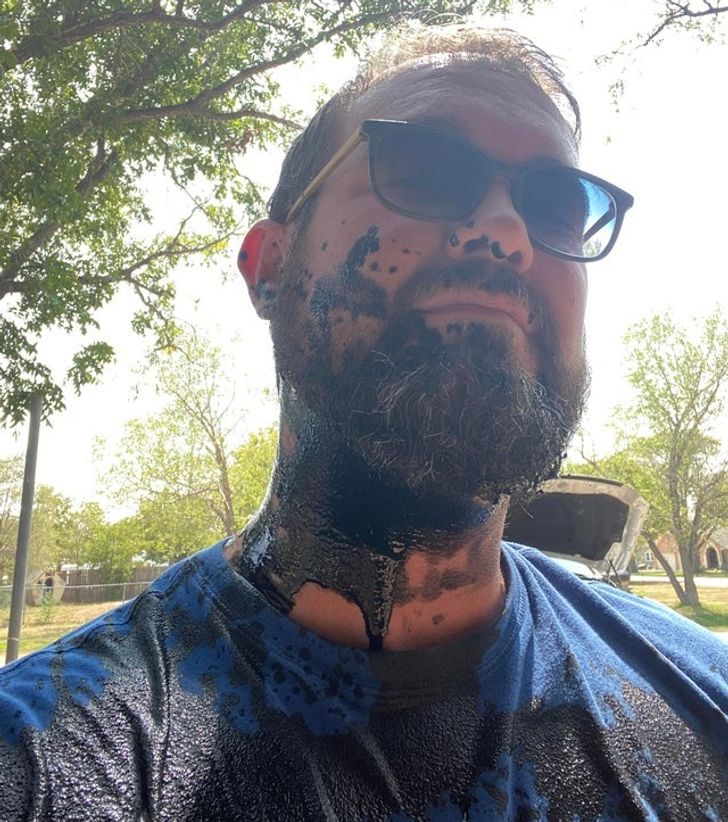 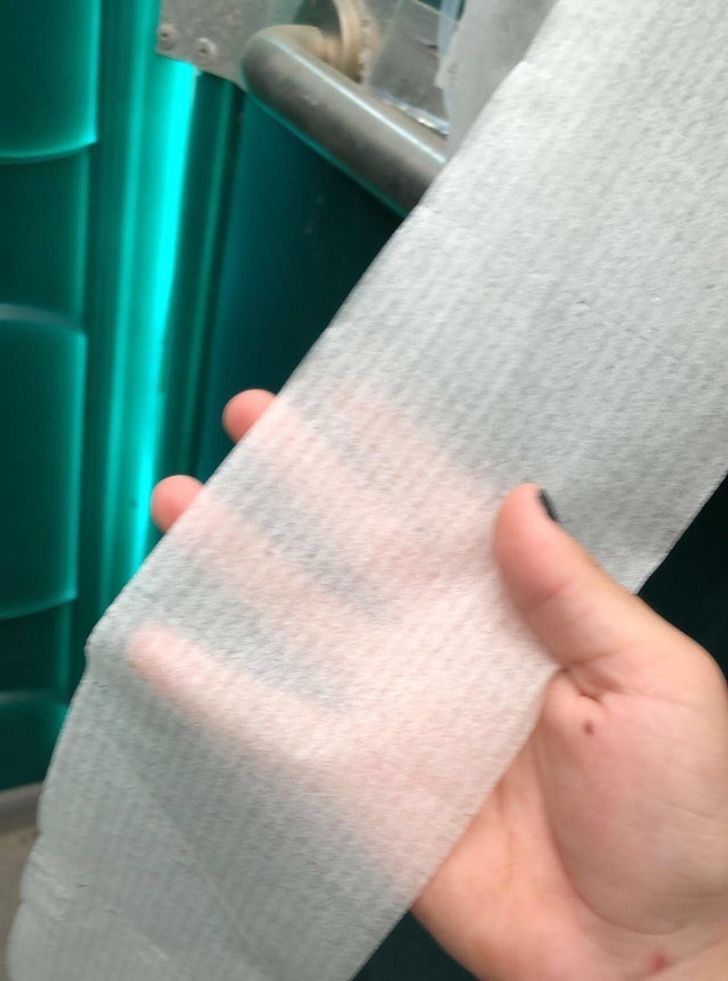 4. The gift they received after 40 years of loyal service 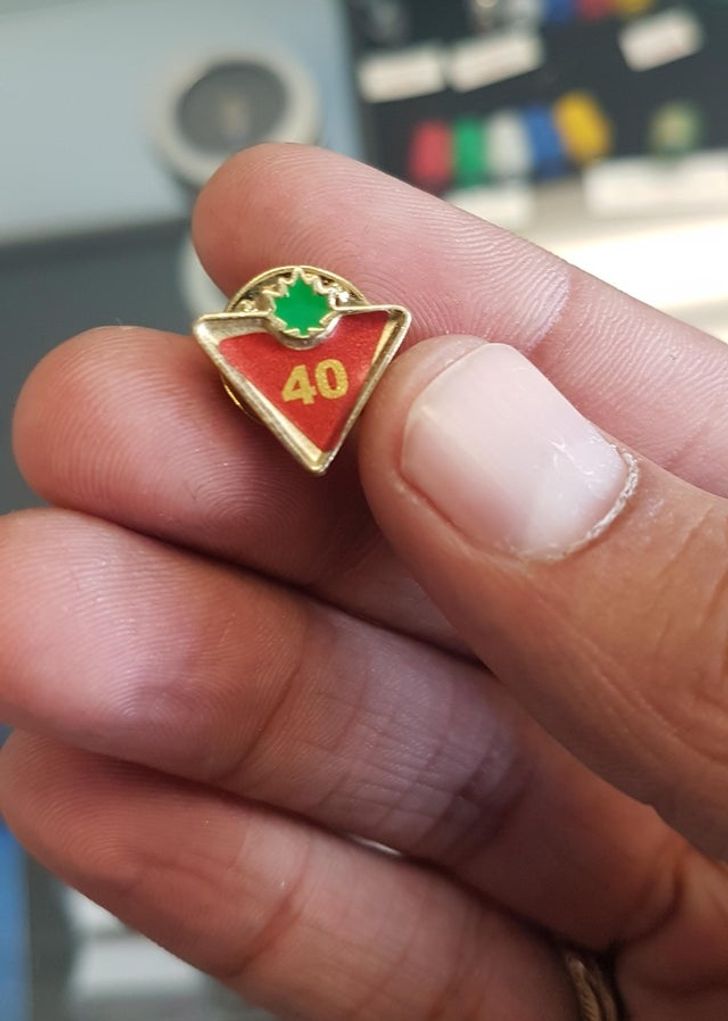 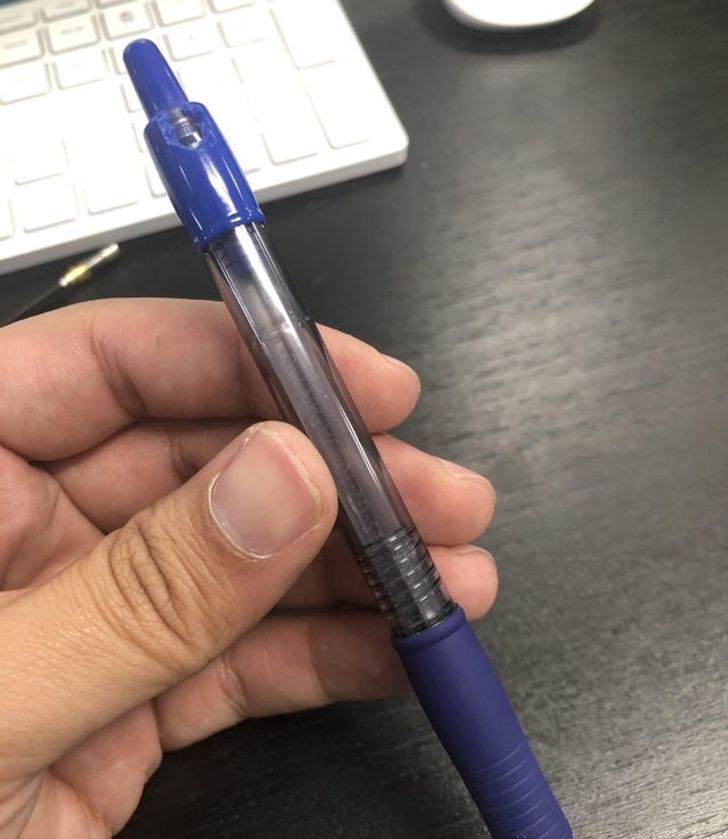 6. He decided to work on his birthday and ended up doing a 13-hour shift when co-workers called in sick 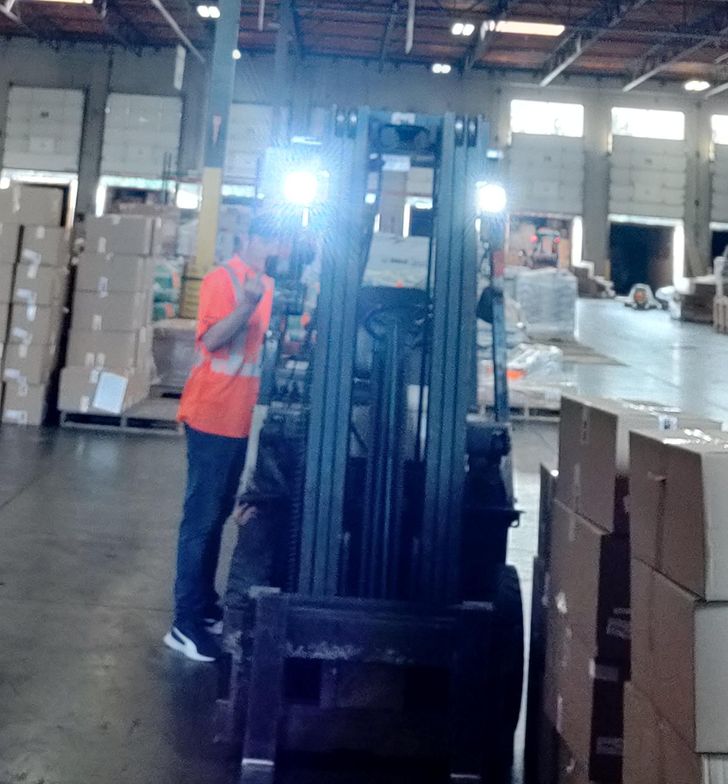 7. And their day has only just begun 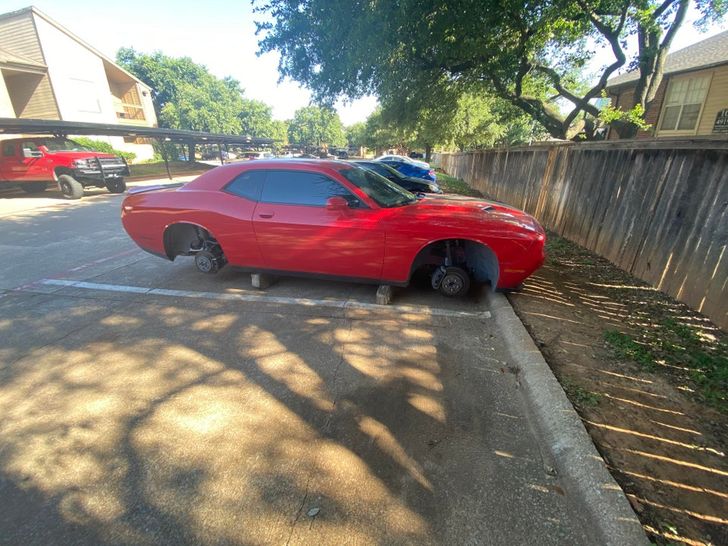 8. When the cash register has a hissy fit 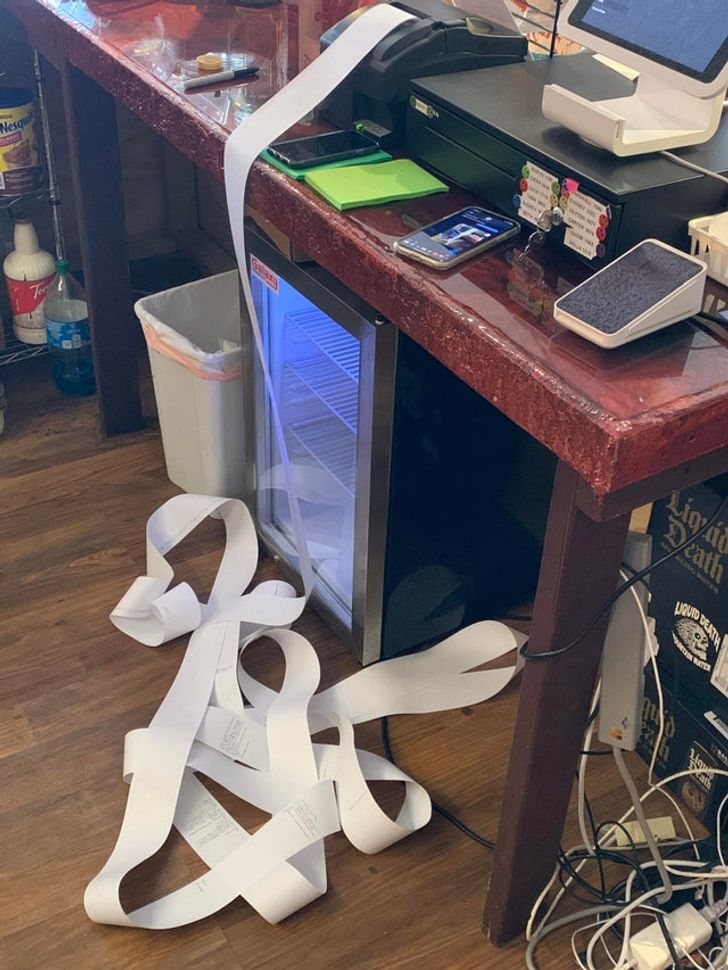 9. She spilt bleach on her favorite jeans 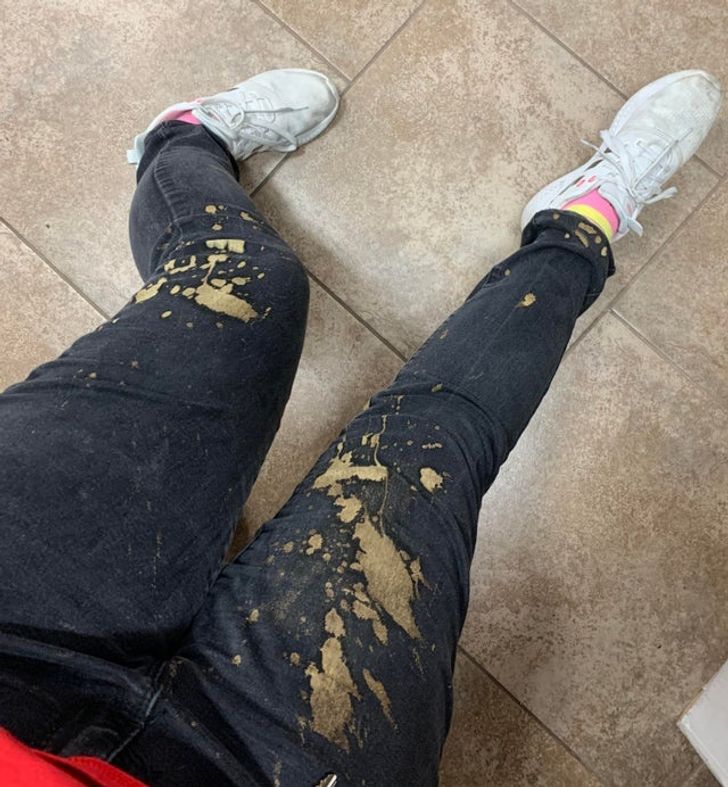 10. Why does this always happen? 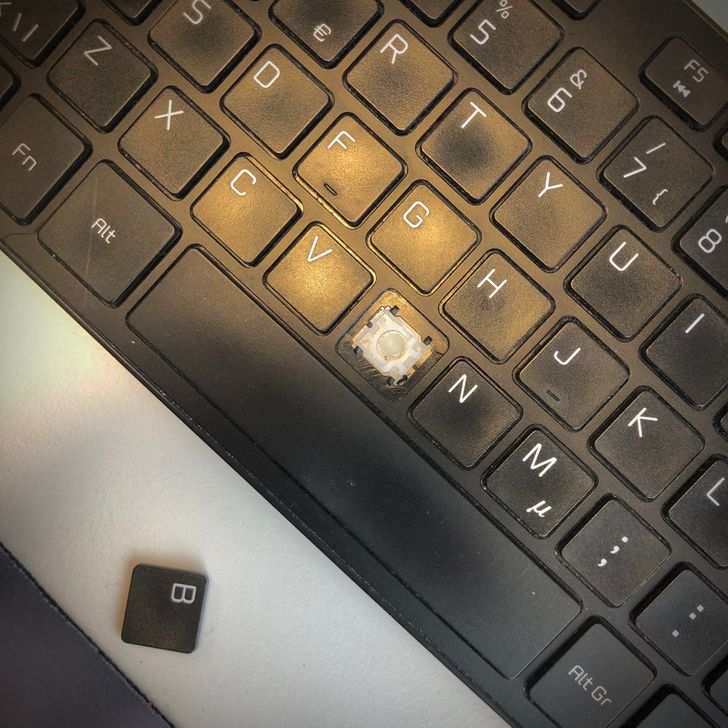 11. She left for work and then saw her car 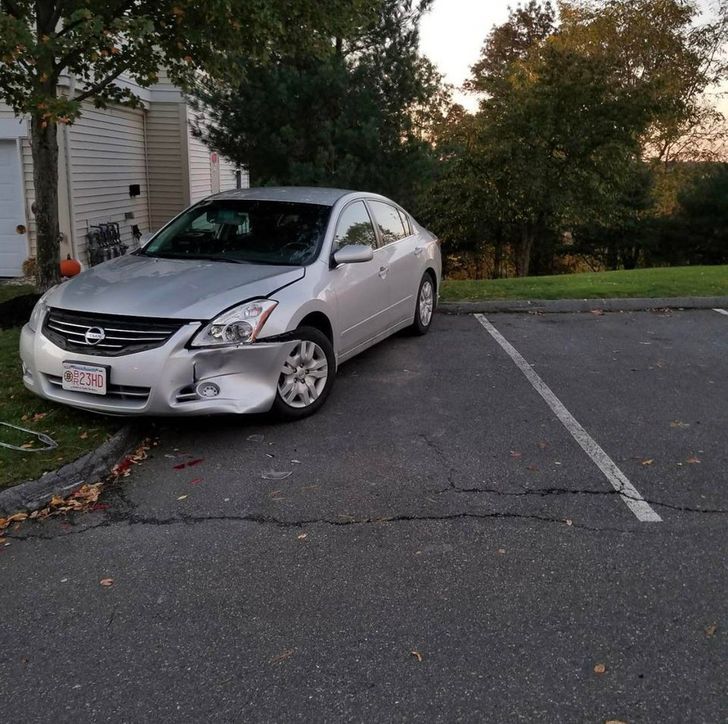 12. When a shoplifter escapes and you're the one who has to put all this back on the shelves 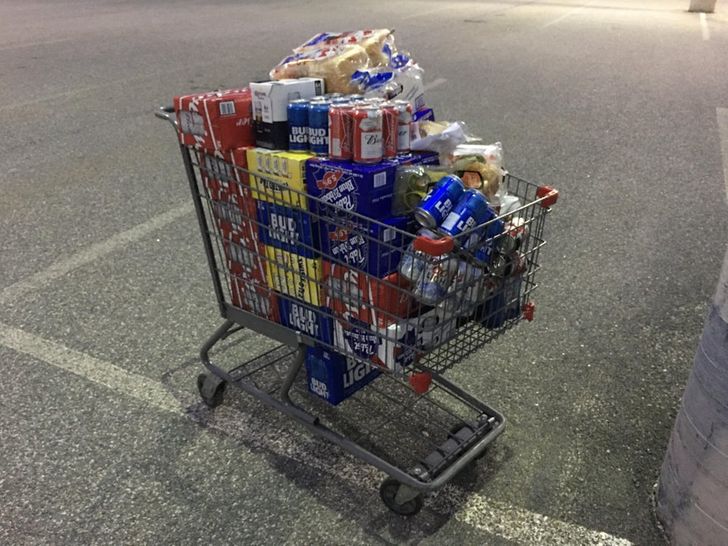 13. When someone destroys a cactus that's over 100 years old 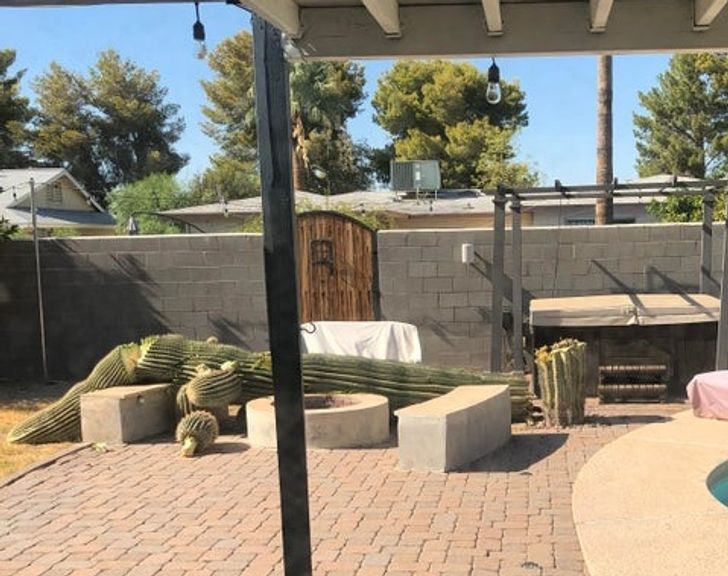 14. They reversed over their lunch 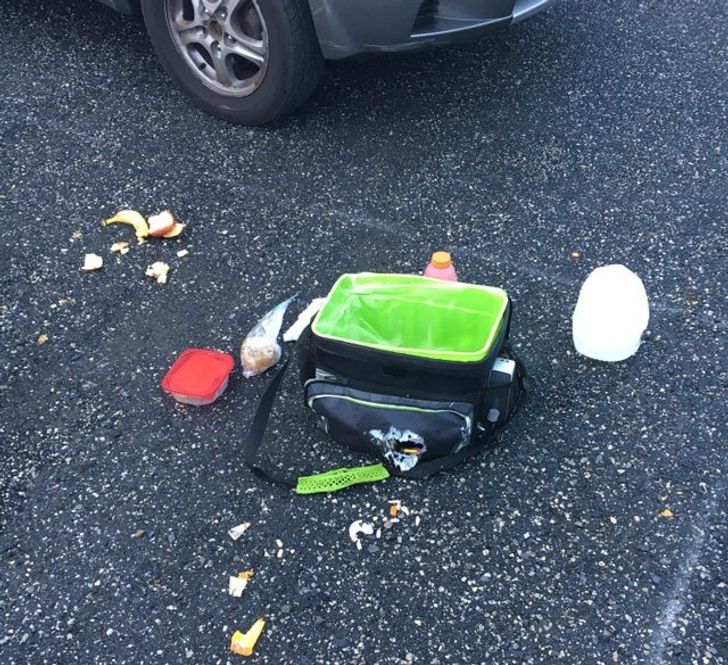 15. The day they wore a new pair of shoes 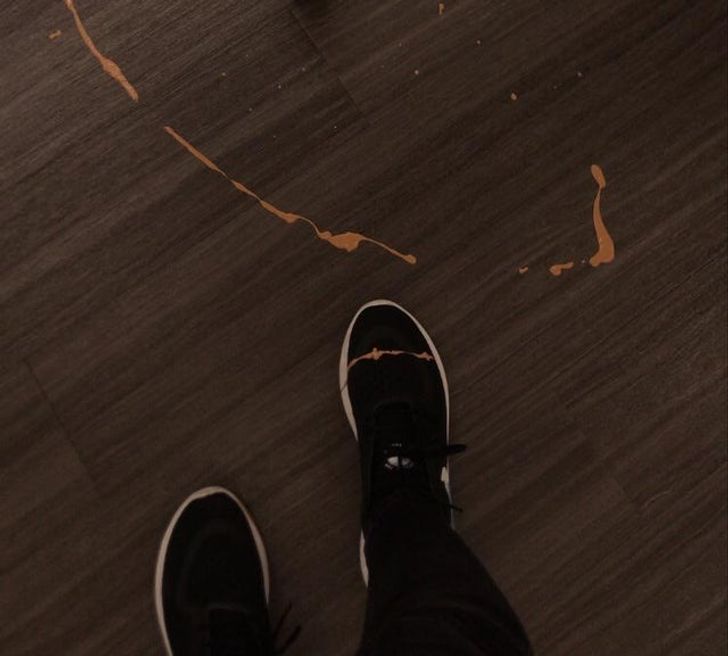 16. Next time ask someone else to cut the office pie 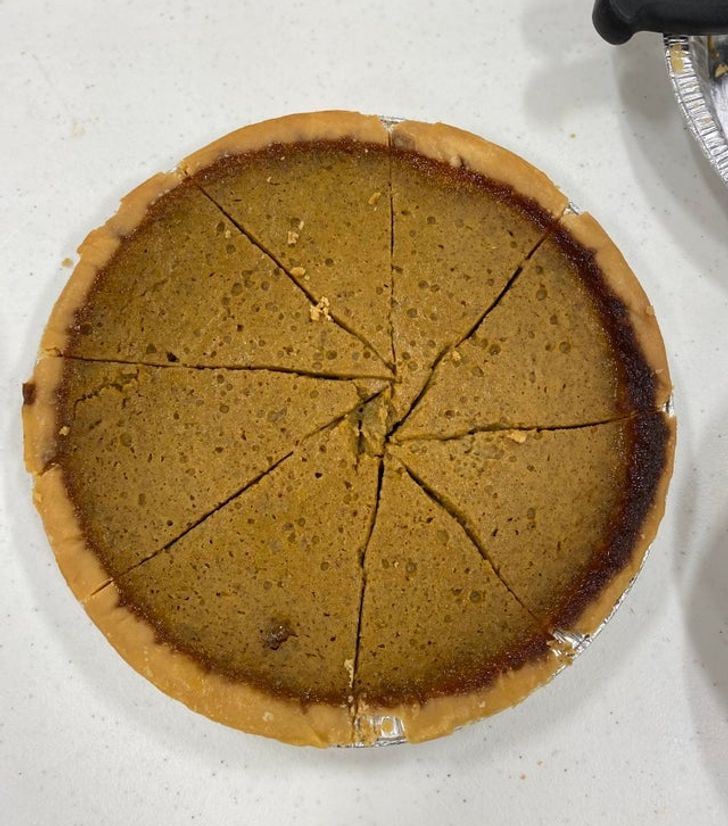 17. A customer thought this was a real apple 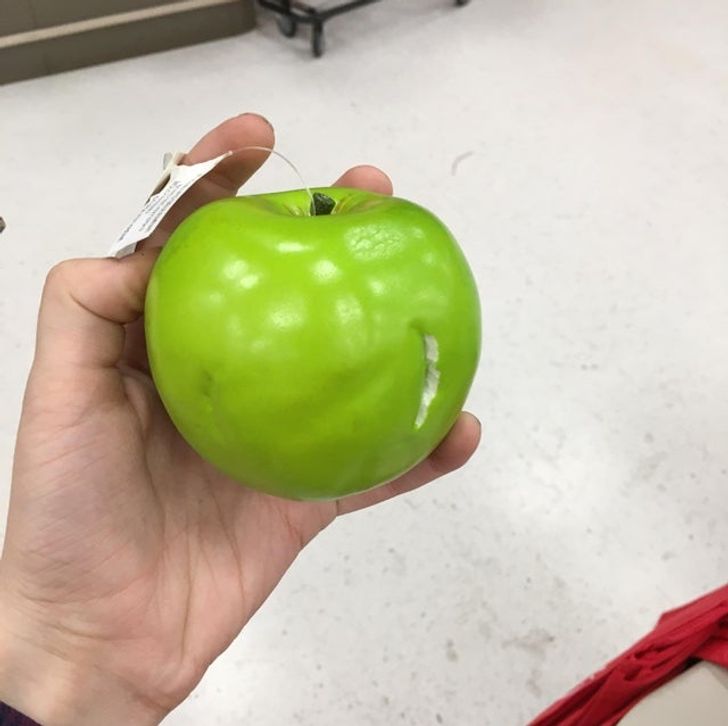 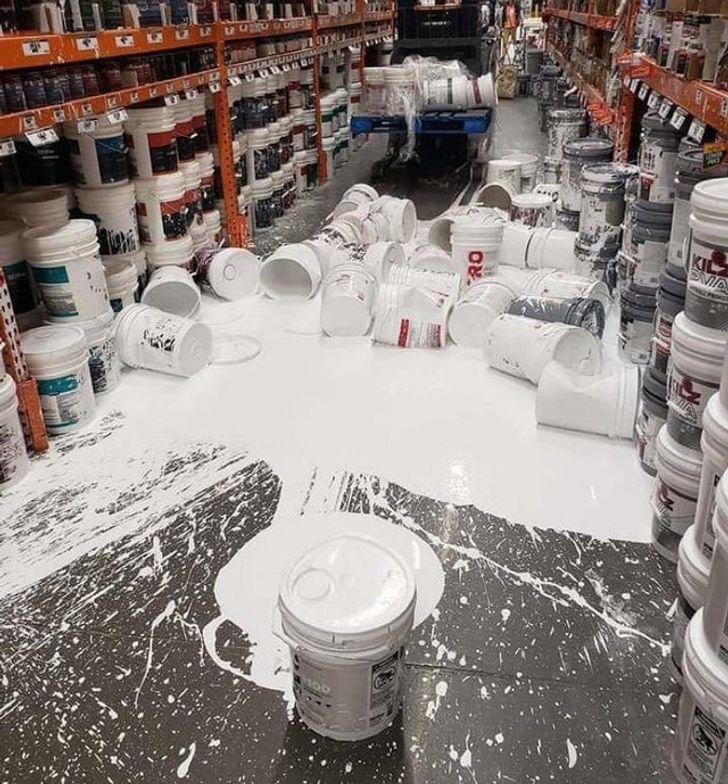 19. The refrigerators broke down 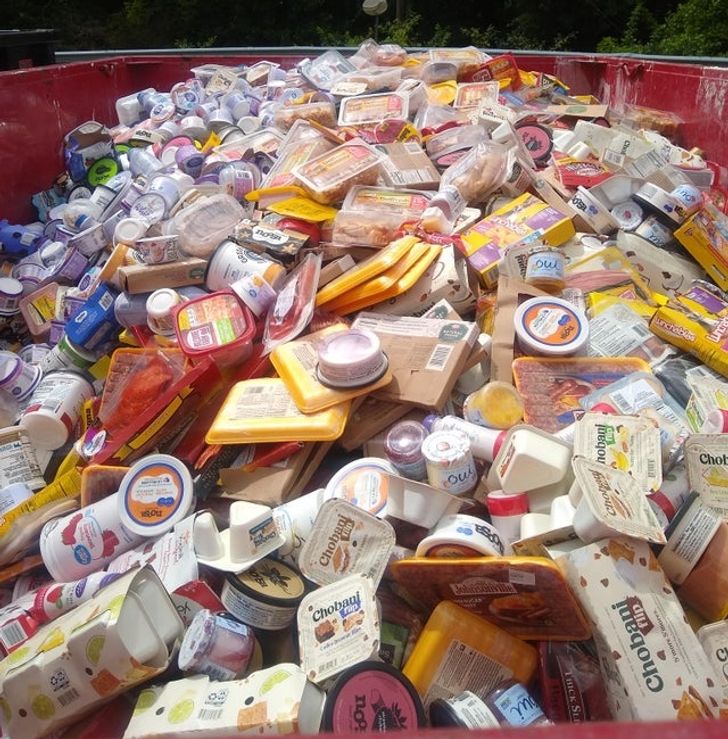