When you see how some people solve their problems, you can understand how much of an inspiration MacGyver is.

Some people have a knack for finding the most bizarre solutions to everyday problems. Whether they act out of laziness or to be smart, it’s always a bit humorous.

Here are 19 photos of people who seem to have the answer to everything.

1. This dad takes his own remote control to the bar so he can secretly change the channel himself if he doesn’t like what’s on. 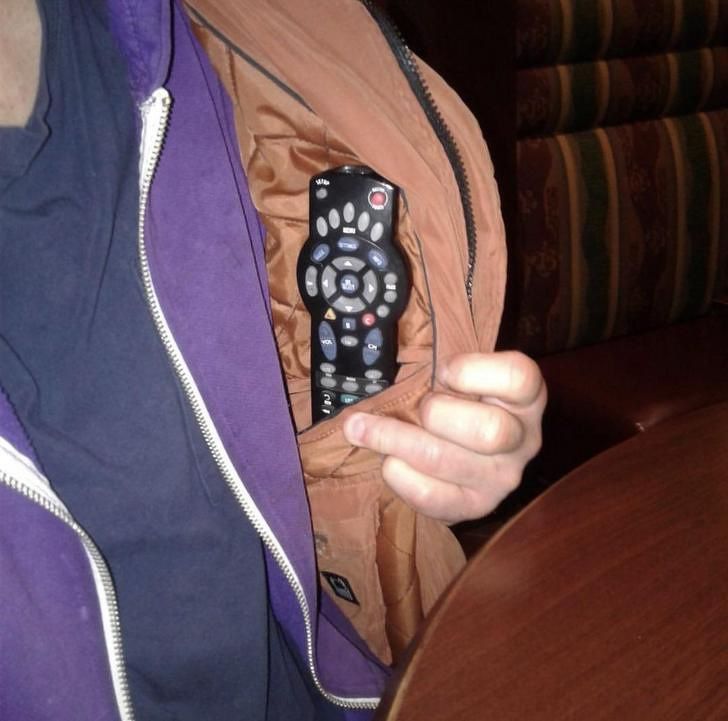 2. Instead of fixing the broken window in her car in the dead of winter, this woman wraps herself up in all her clothes every time she gets in. 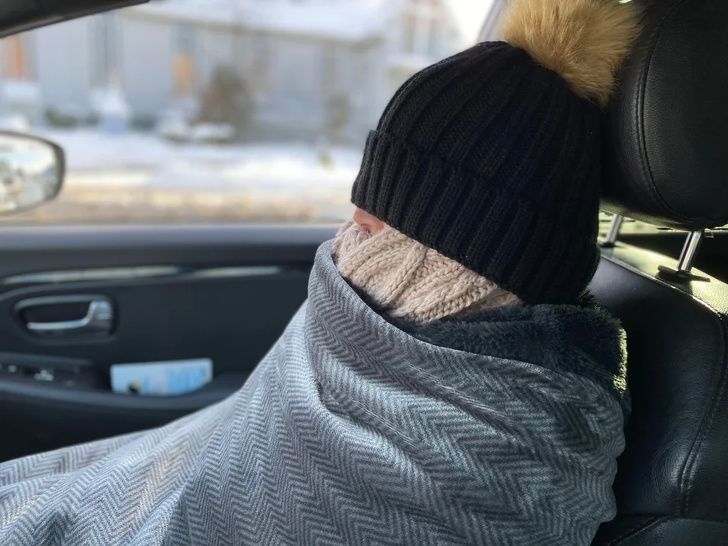 3. The hotel room didn’t have a microwave… 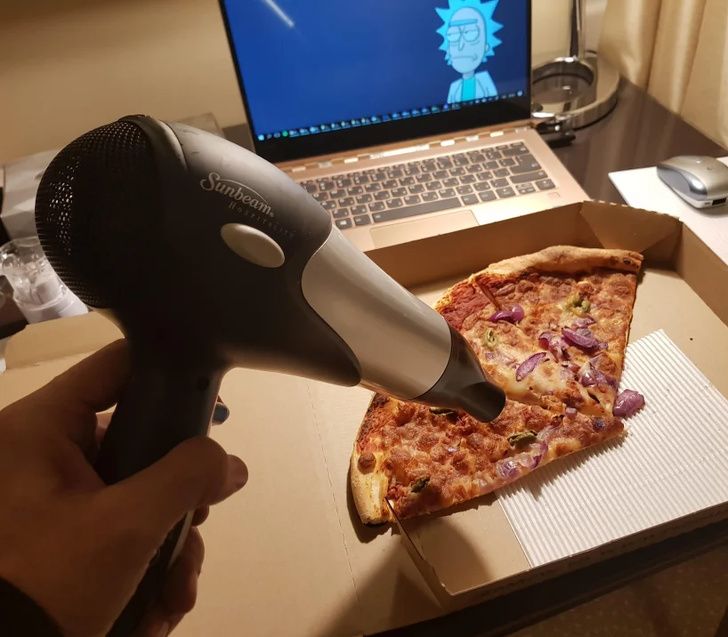 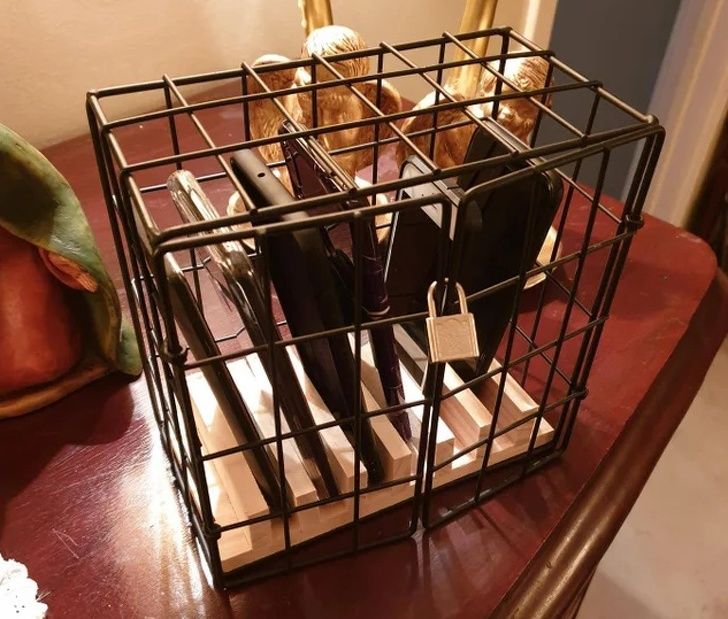 5. His wife asked him to hide the candy at Halloween, so she wouldn’t be tempted to eat it! 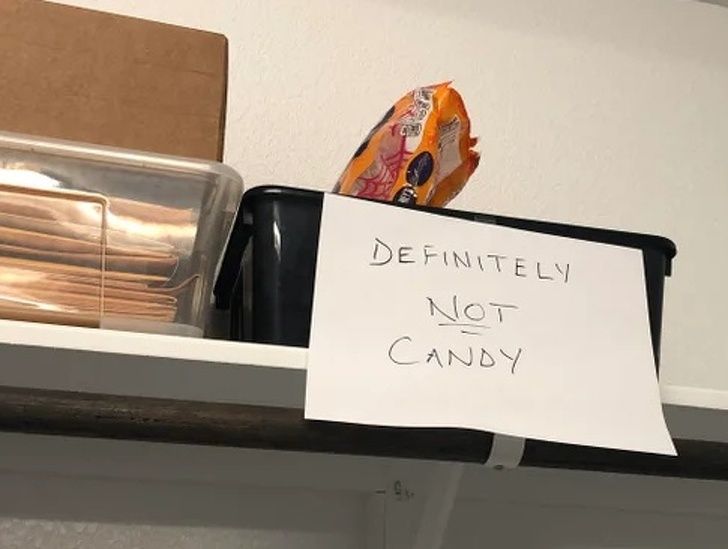 6. To show the size of the table he is selling… 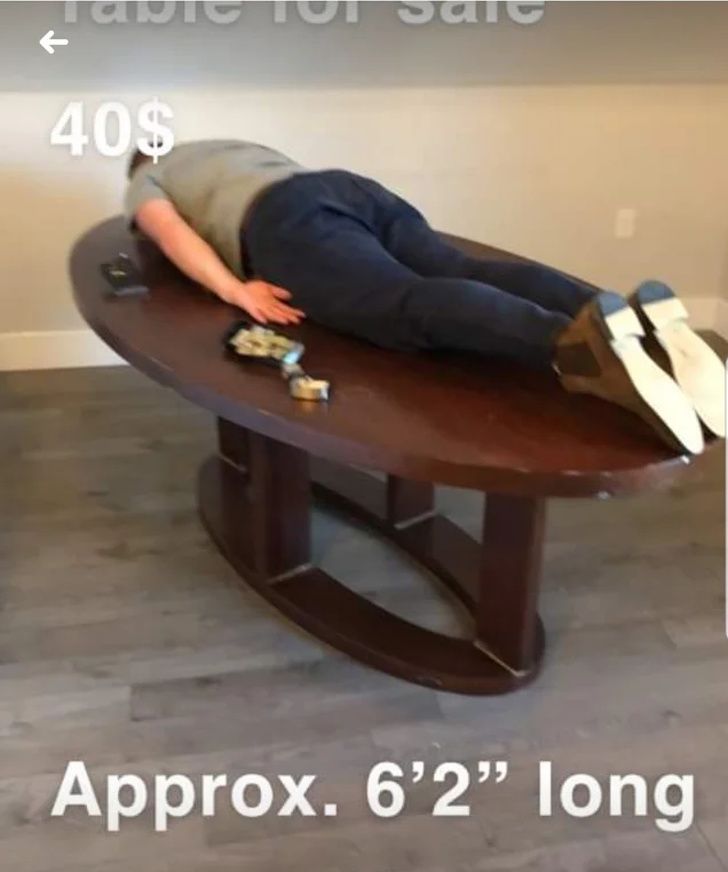 7. He found a way to watch TV alone when there are people around. 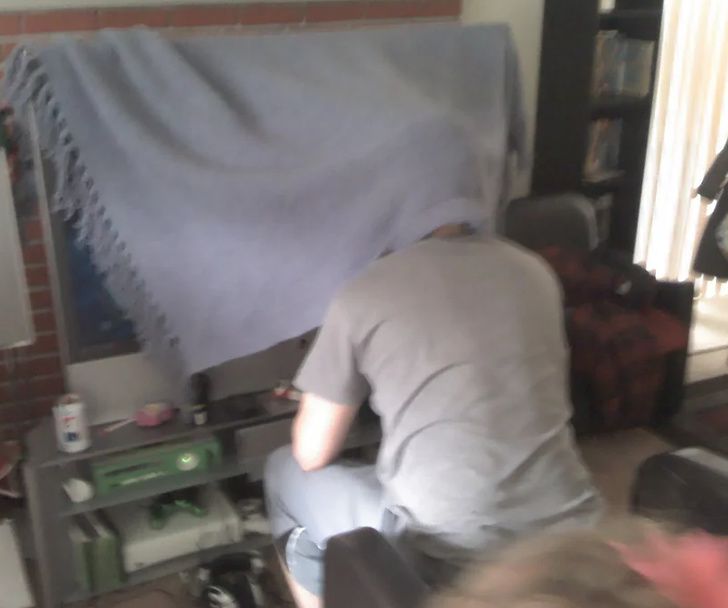 8. Consider all the options before throwing away a broken bike. 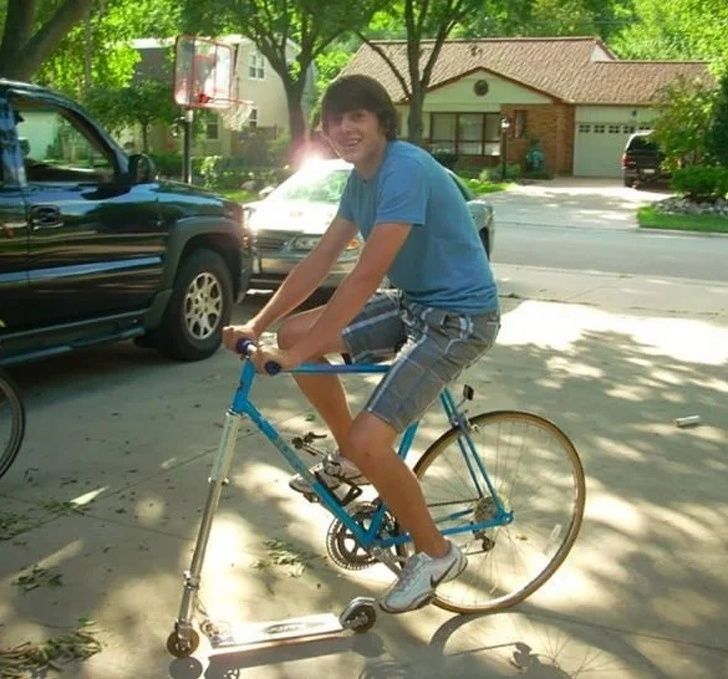 9. Her daddy made the headphones fit her head. 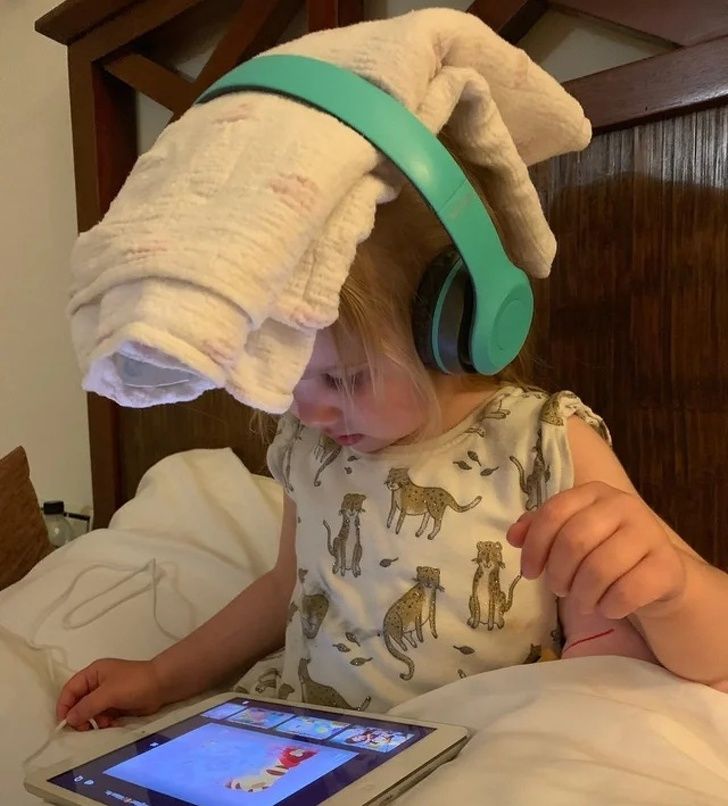 10. This is one way to figure out which cookie weighs more… 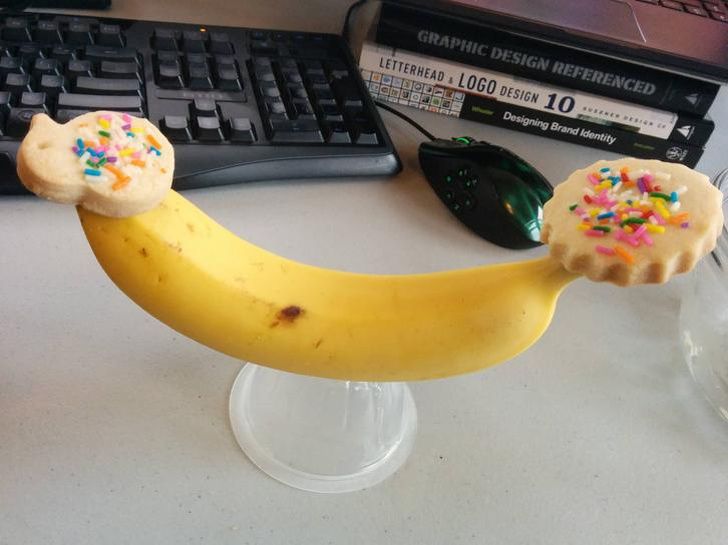 11. When you know how to use chopsticks, but not well enough to eat rice… 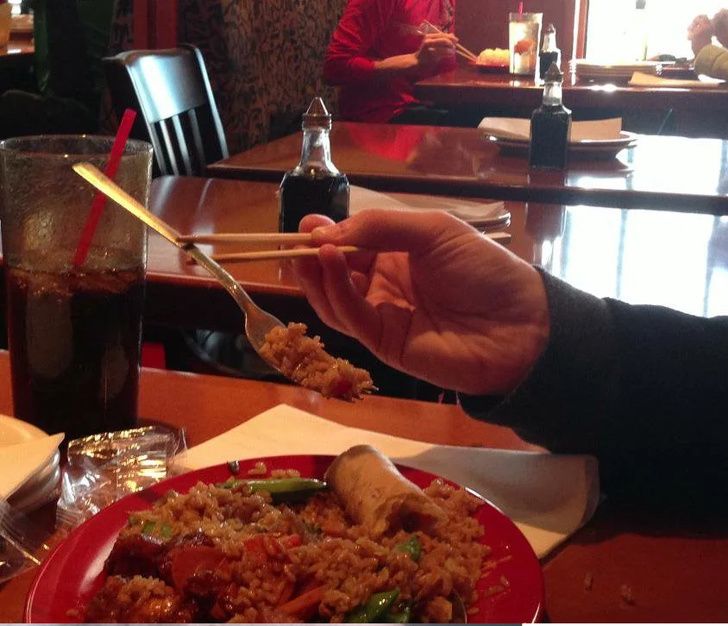 12. A little bandage to fix a toilet that split in half? 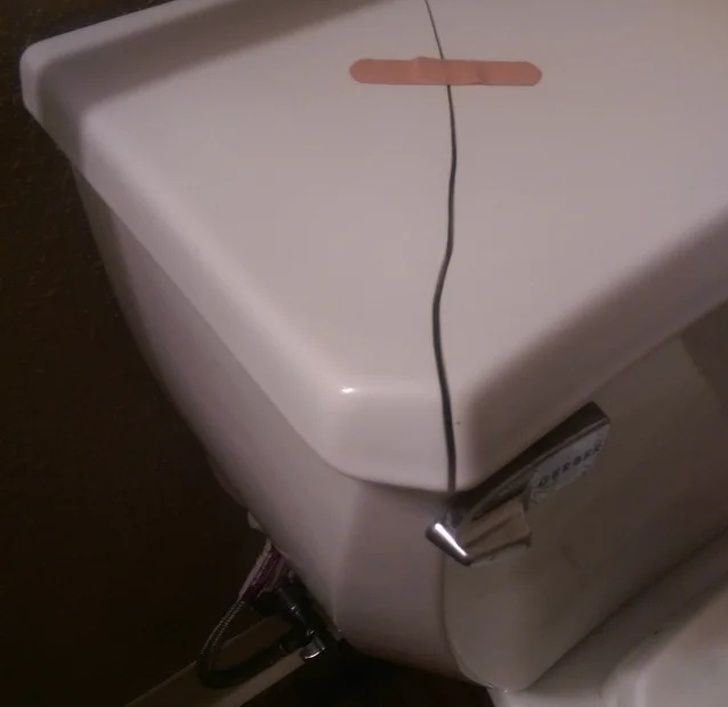 13. So her heels don’t sink into the ground… 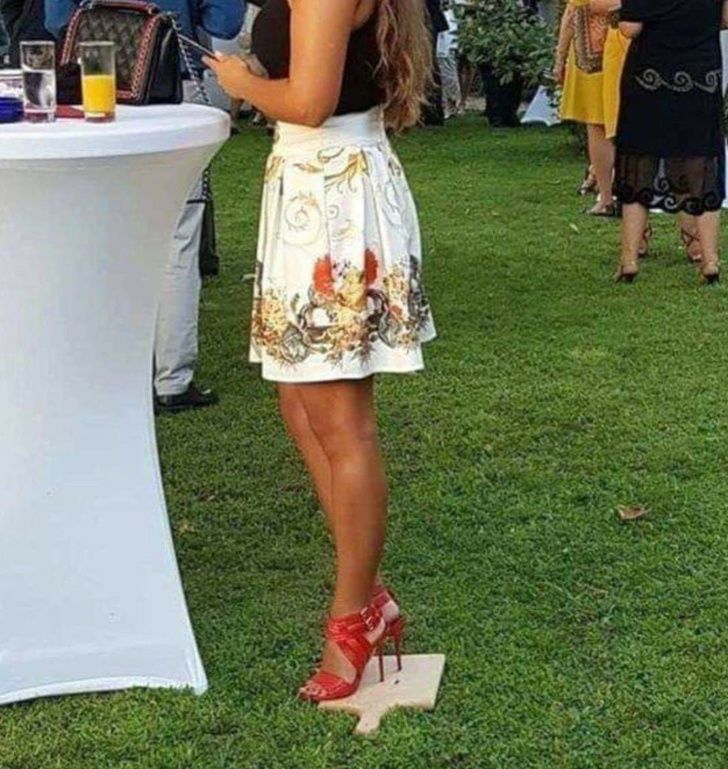 14. Her dad broke his arm and couldn't use it anymore, so she “fixed” his mug. 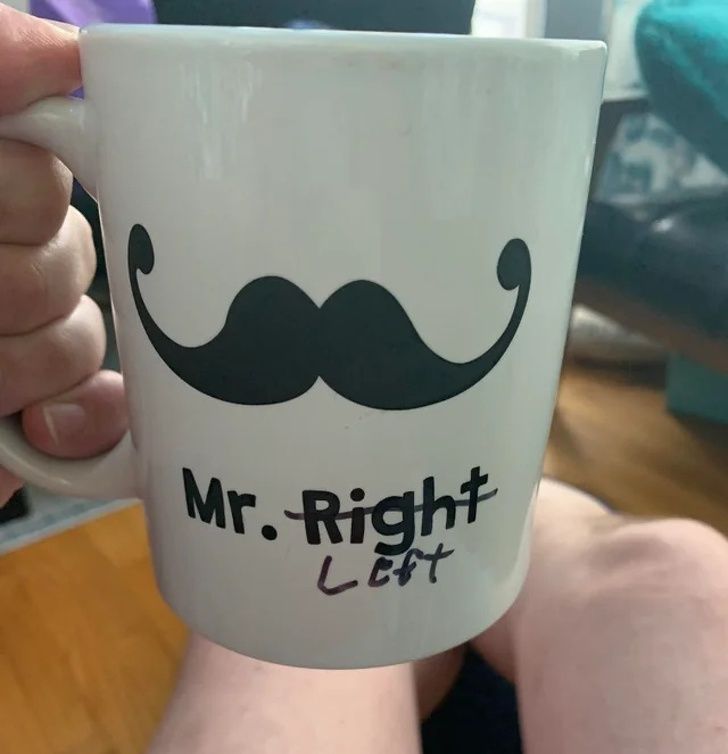 15. So flies would stop bothering the baby… 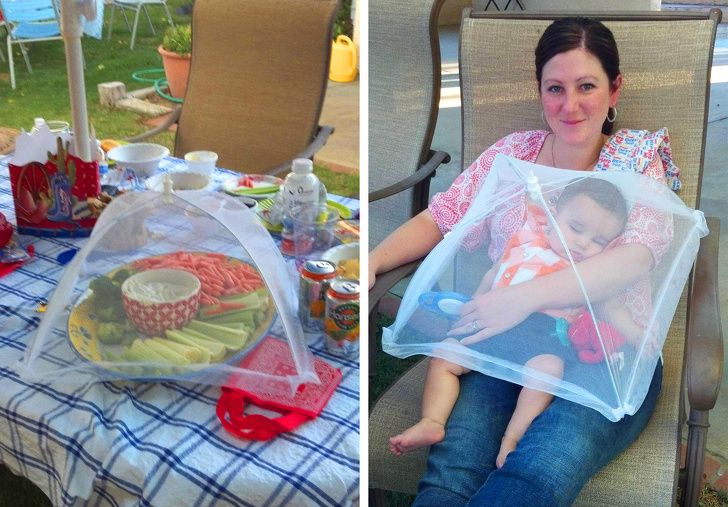 16. When you don't have a colander, but you need to drain the spaghetti… 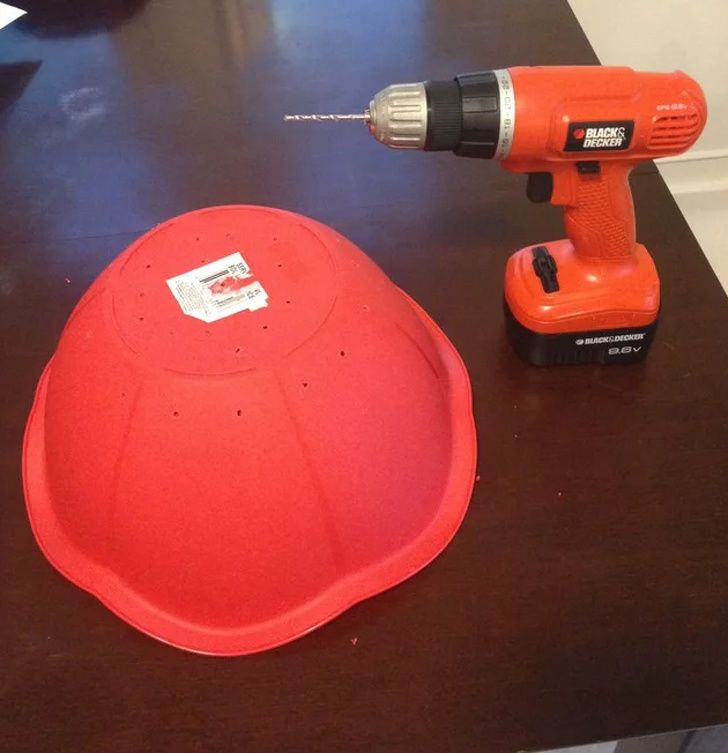 17. A way to eat Doritos without turning your fingers orange 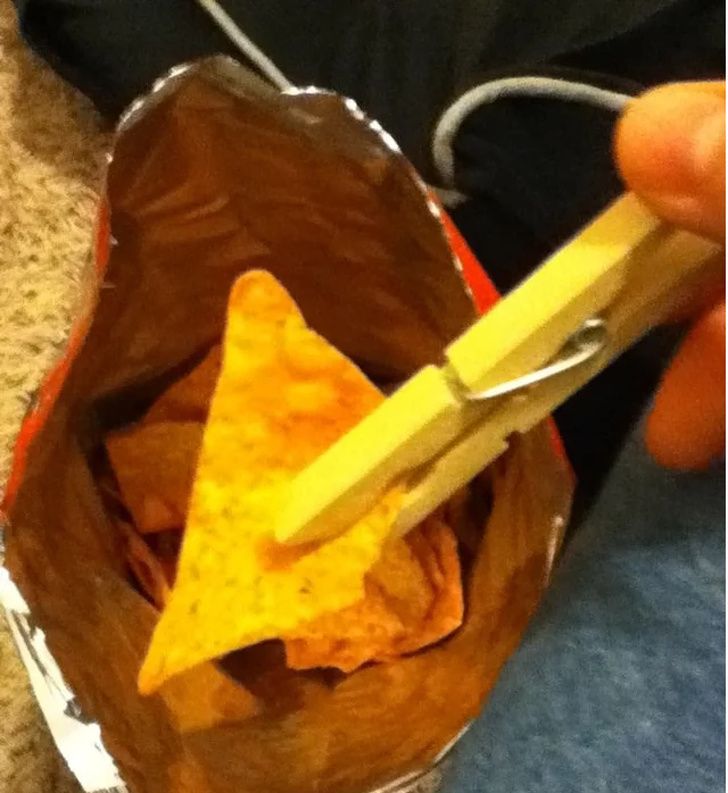 18. One battery doing the work of two 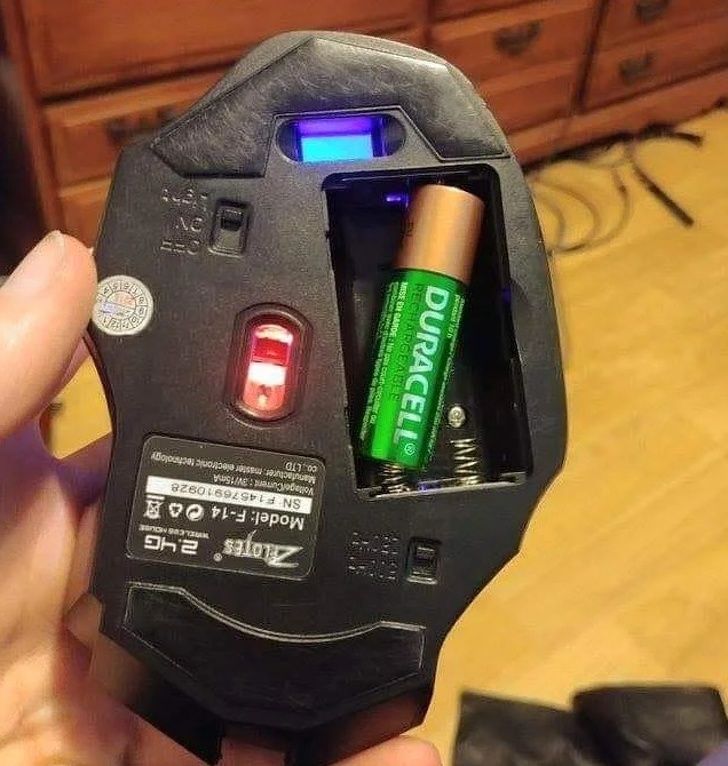 19. Why put together a piece of furniture when the box it came in works just fine? 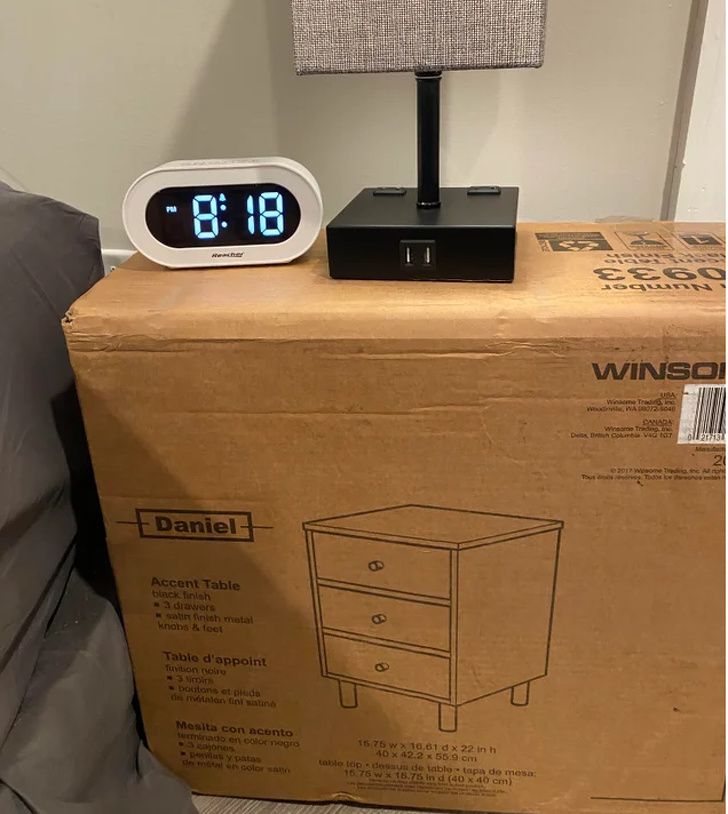