All of us have a talent and when it comes to culinary skills, some people can whistle up masterpieces.

It’s perfectly acceptable to admit that you're not a great cook and can't even boil an egg, but some people refuse to accept that their dishes are totally inedible. Their caramel resembles lava and their idea of banana bread is a little too literal...

Here are 20 people who should never be left unsurpervised in a kitchen!

1. Please tell them there are other ways to slice an avocado 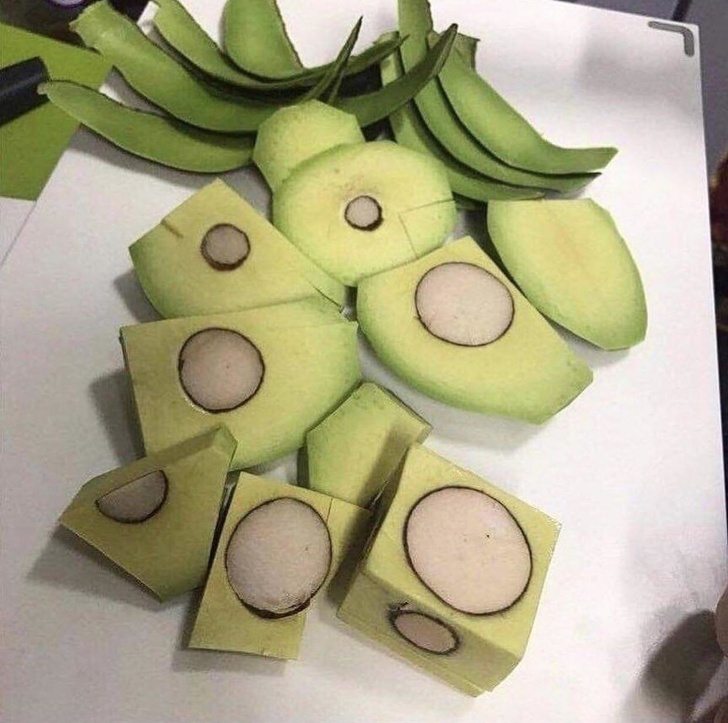 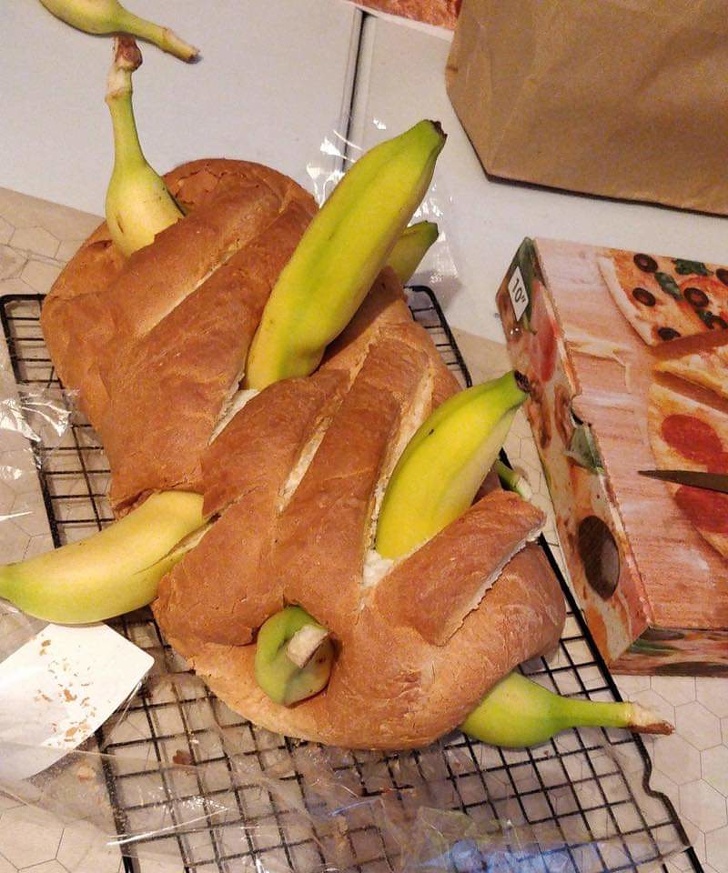 3. From baked potato to meteorite 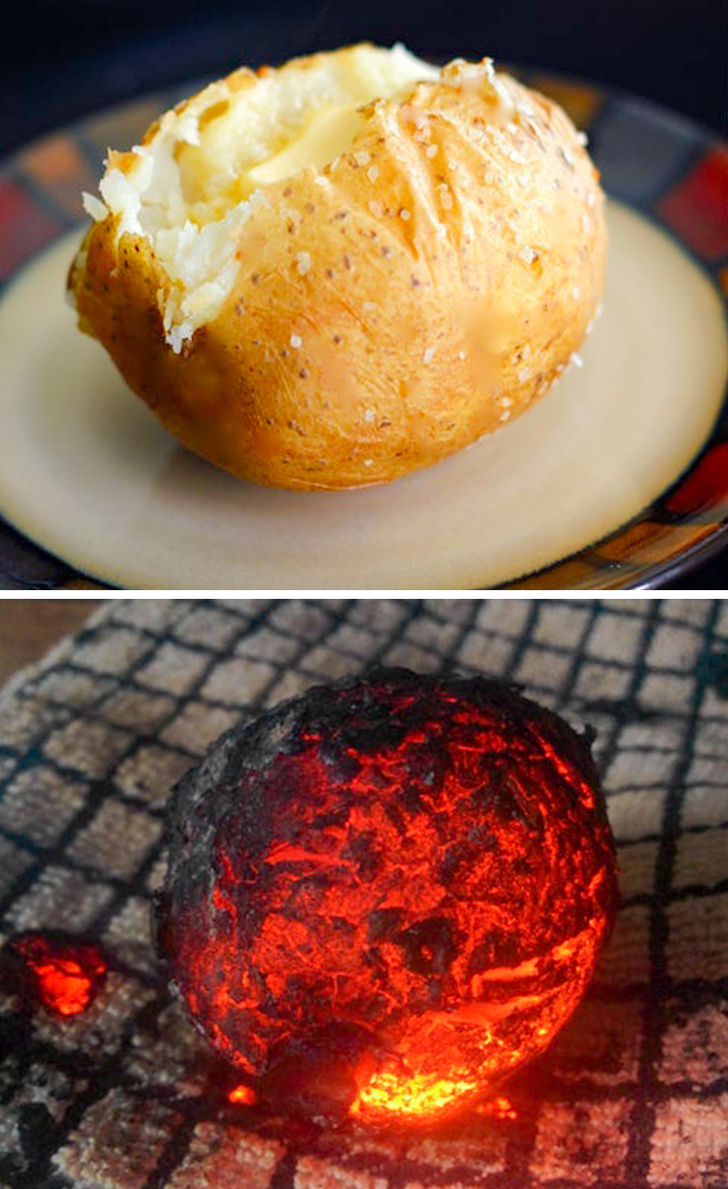 4. Yes, plastic containers will melt in the oven 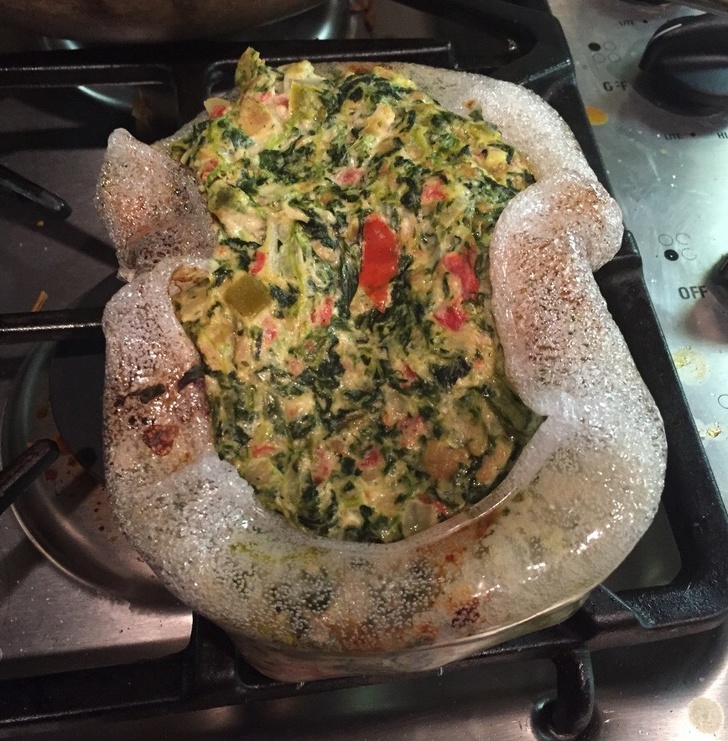 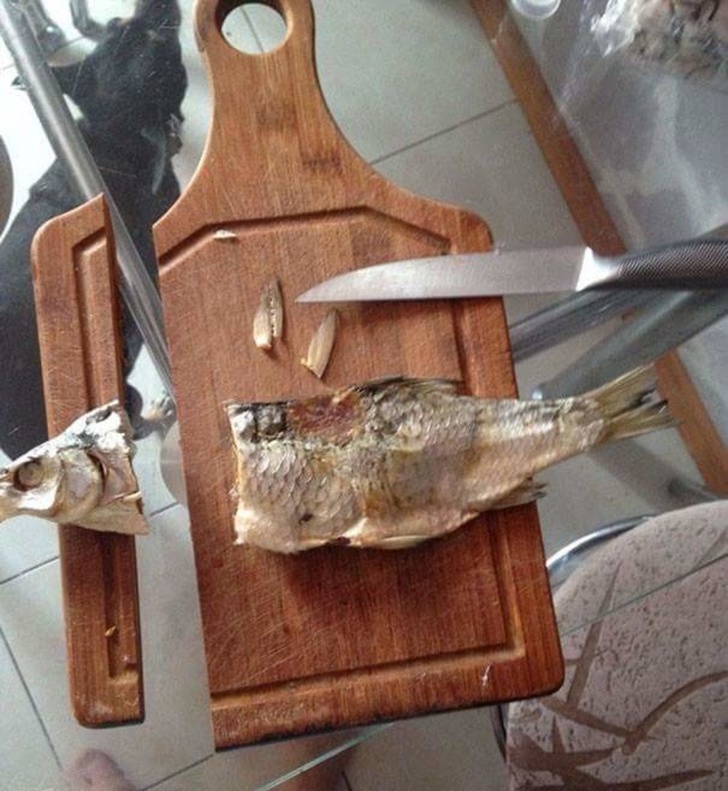 6. At least the pizza's intact 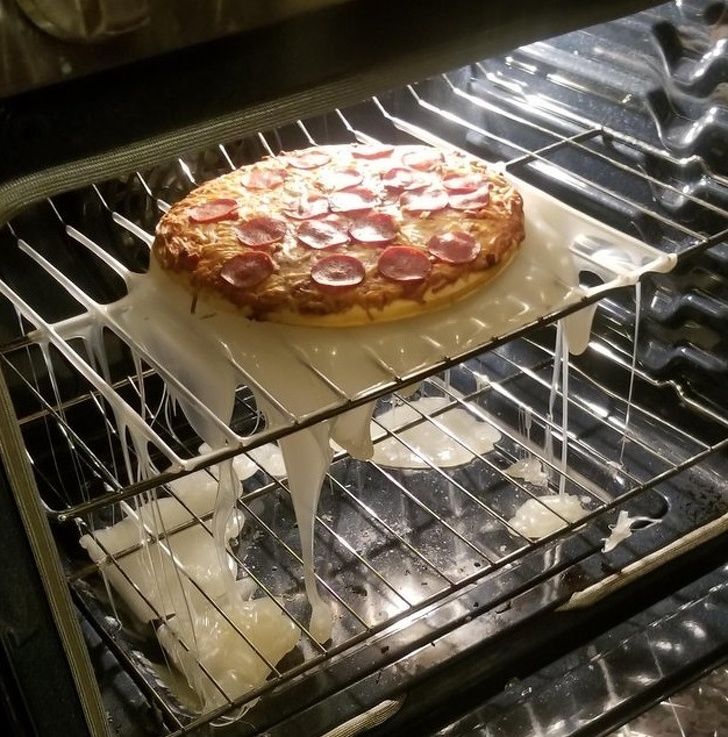 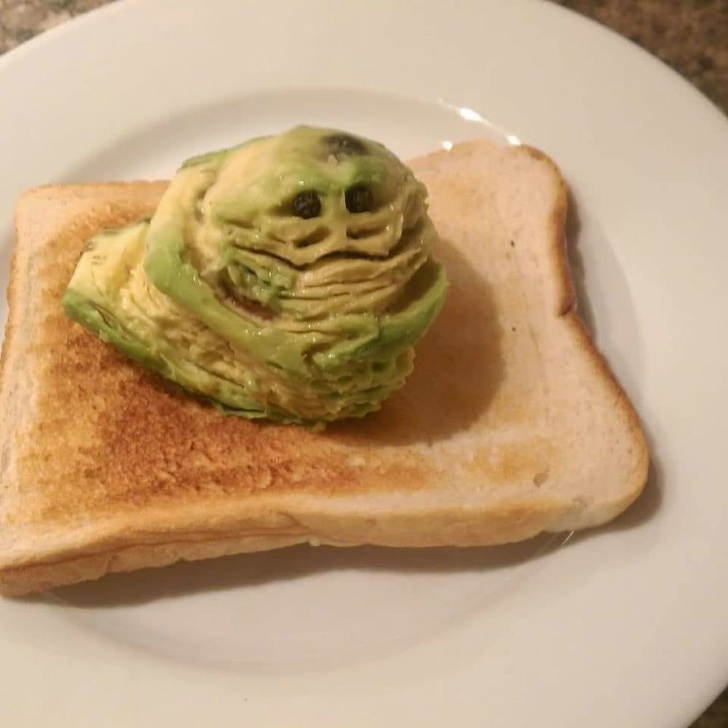 8. Blame it on the slicer 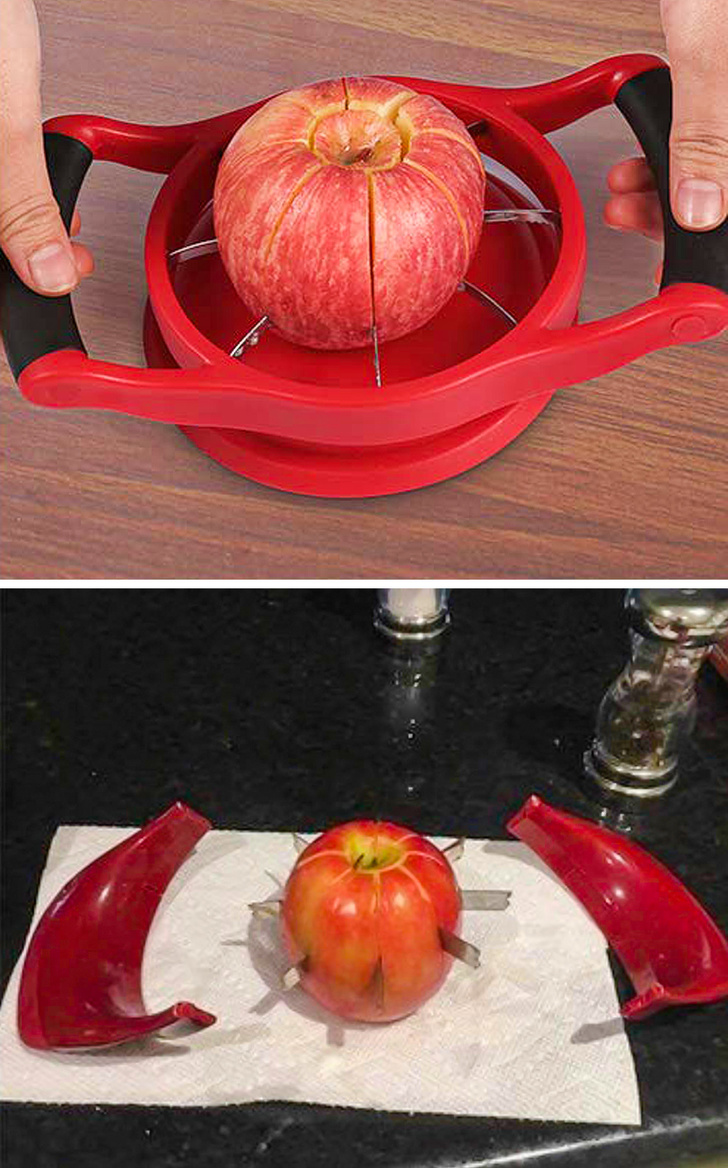 9. From mouth-watering to stodgy 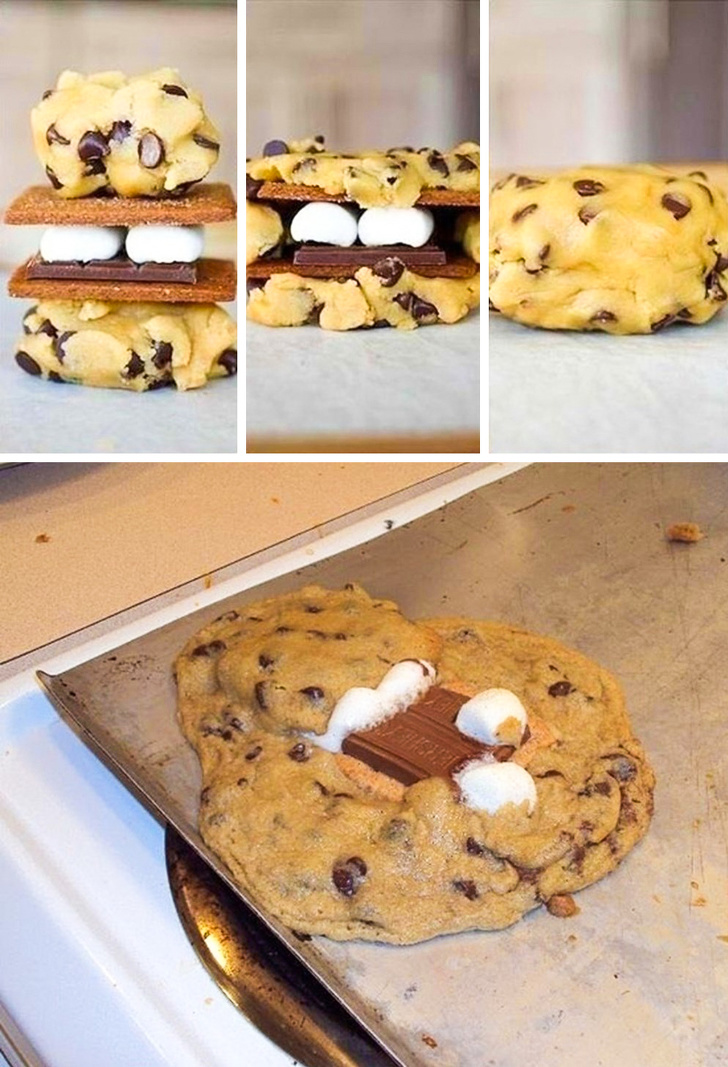 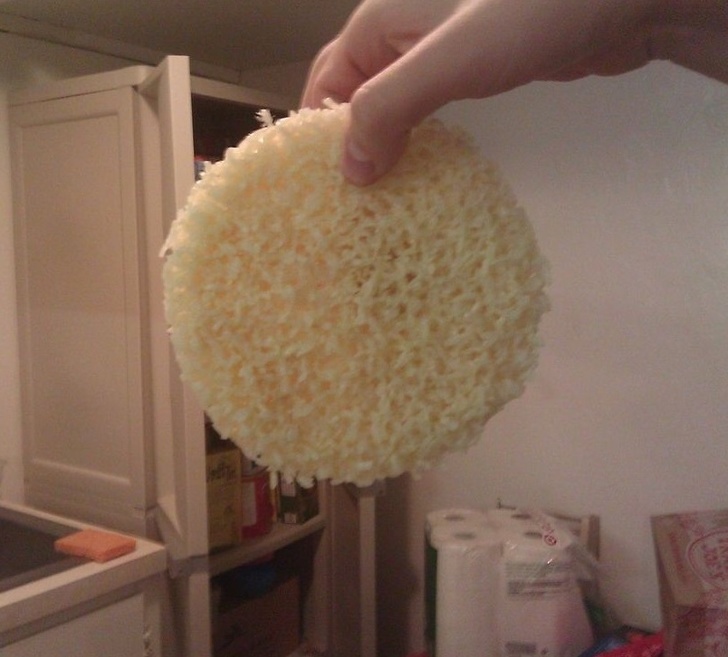 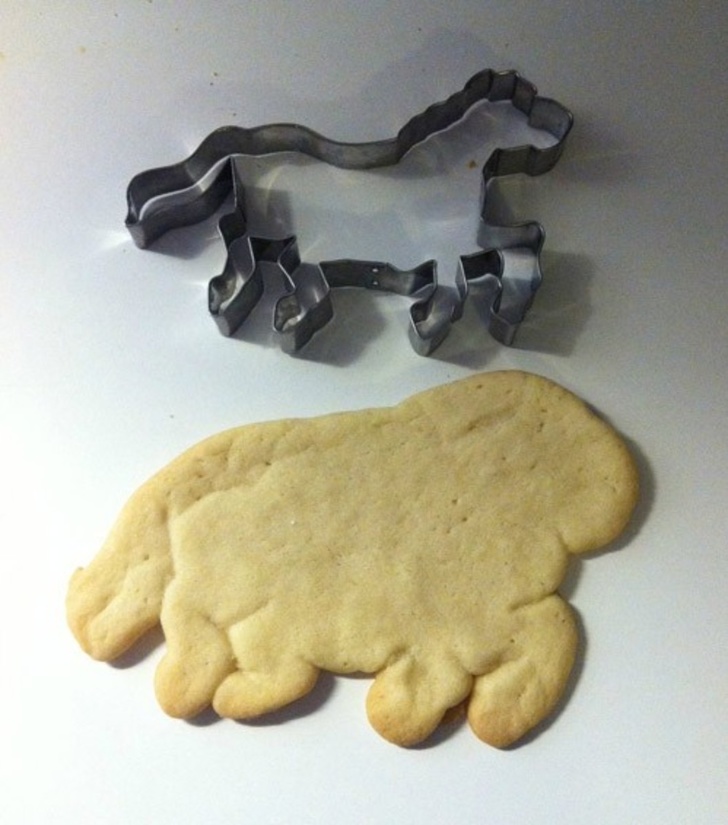 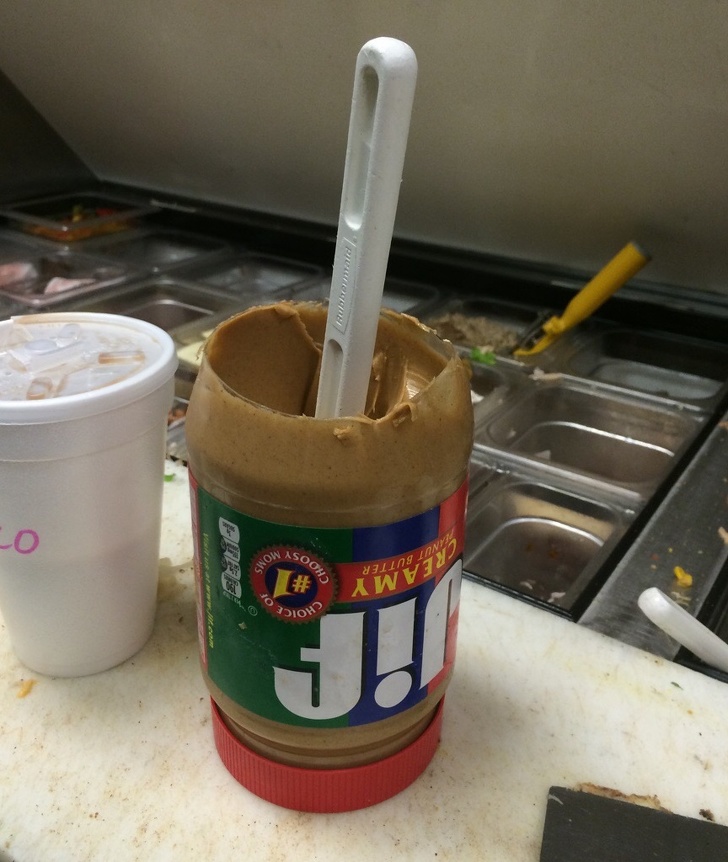 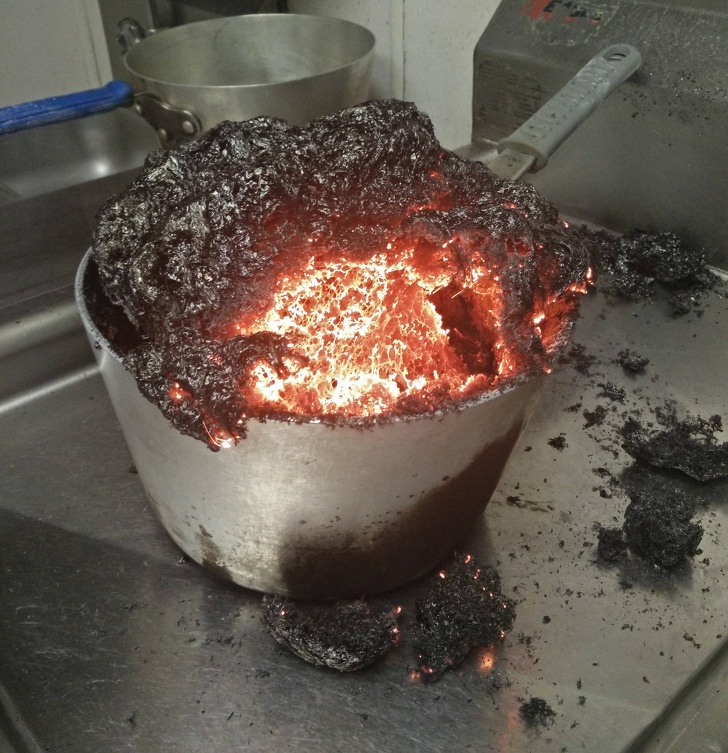 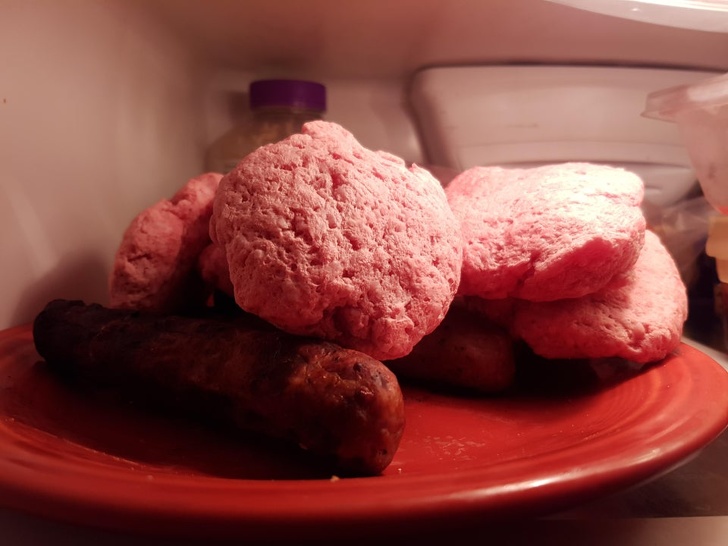 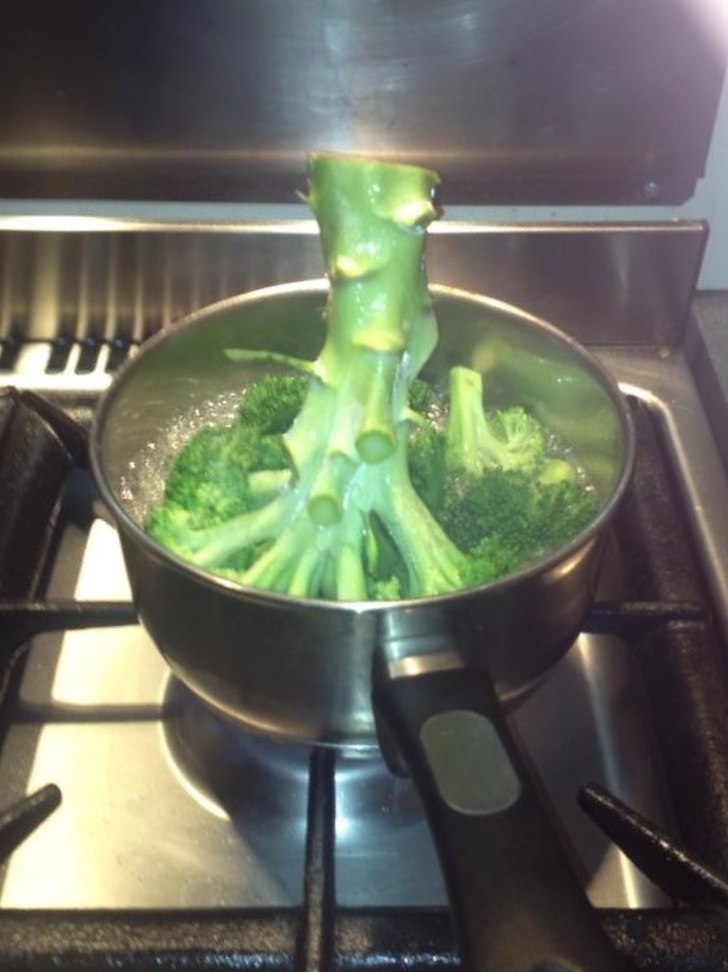 16. When they baked a cake in its mixing bowl 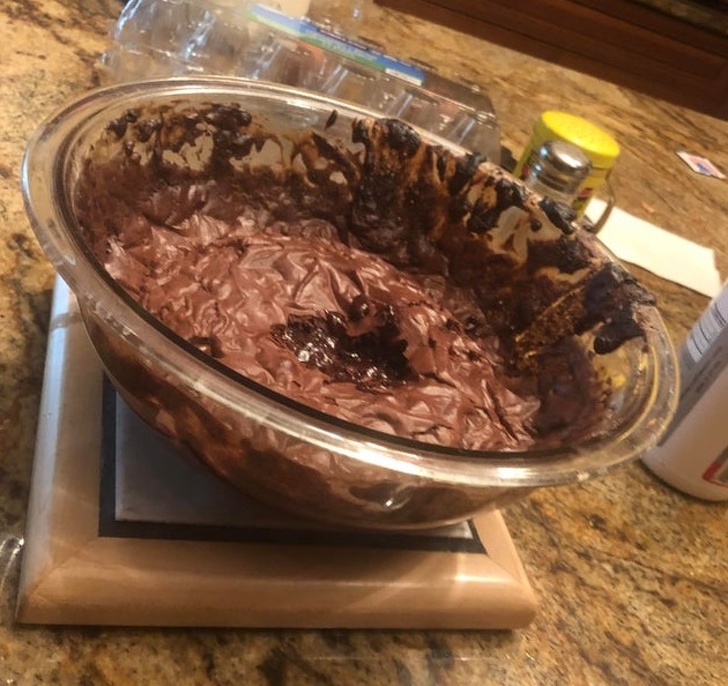 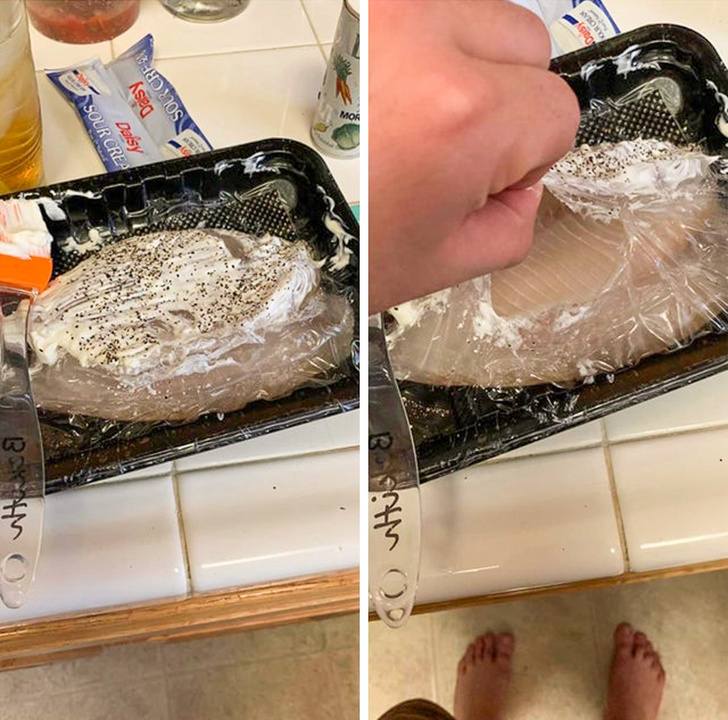 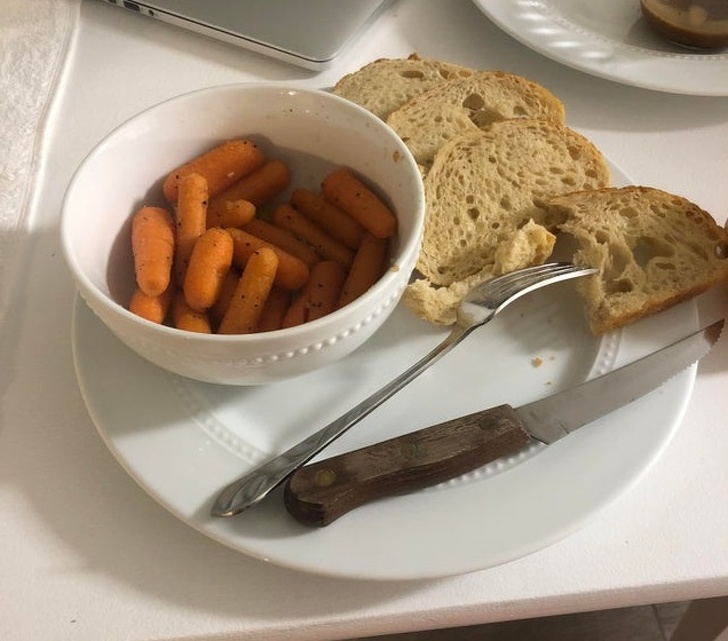 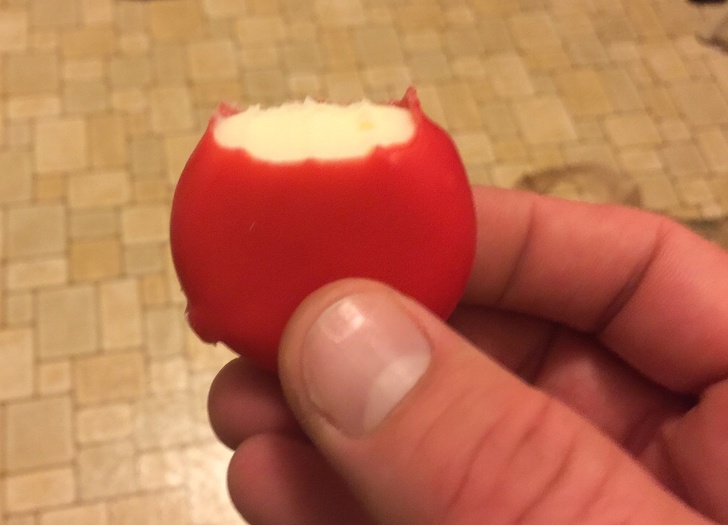